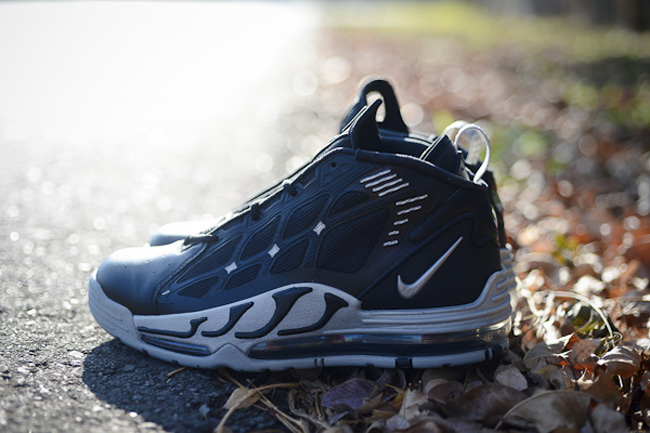 With the release of the Nike Air Max Pillar “Oakland Raiders” just days away, it wouldn’t be right if we didn’t bring you a new image of the classic kicks that’ll likely serve as a big hit just as its other team-inspired counterparts did in the past.

Although the Raiders have been on a 5-game losing streak, real Oakland fans will appreciate this colorway that pays homage to their home team. Coming in a black and metallic silver mock up, these kicks feature synthetic leather and mesh uppers and add contrast accents throughout.