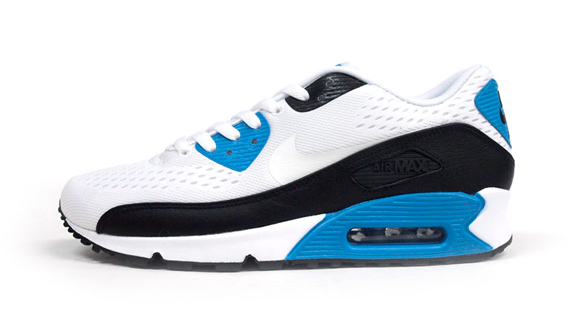 Nike will be releasing the Air Max 90 in “Laser Blue” this April this time in its Engineered Mesh form. The lightweight, breathable Engineered Mesh upper is featured in white, supported by the traditional Air Max 90 sole. Laser Blue is incorporated on the lower eyestay, midsole wedge, and backtab.

Lookout for the “Laser Blue” Air Max 90 EM to be released at select Nike Sportswear retailers such as Mita Sneakers as they will be releasing Saturday, April 6. 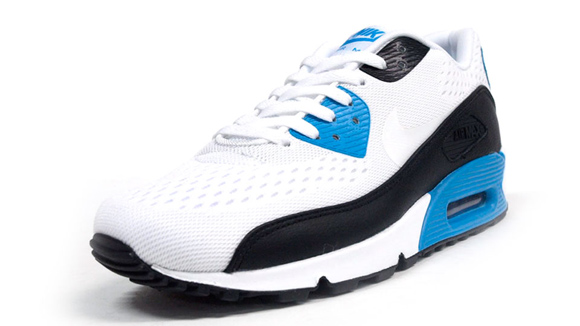 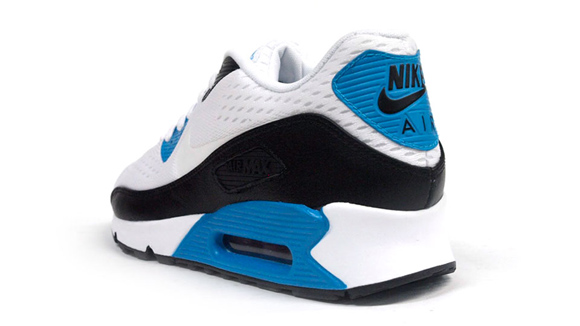 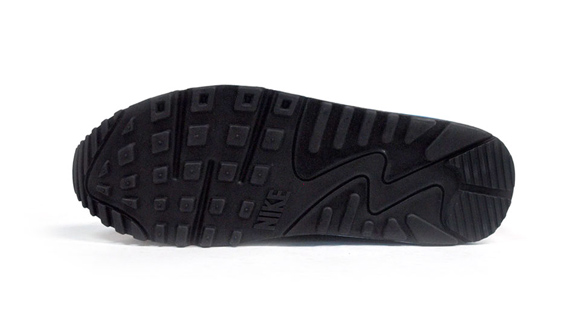 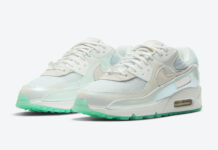 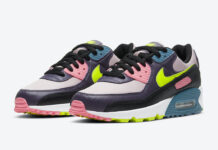 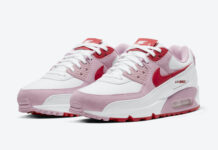 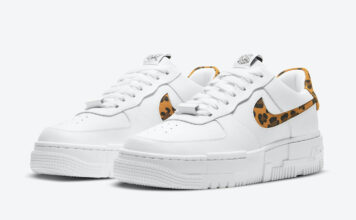