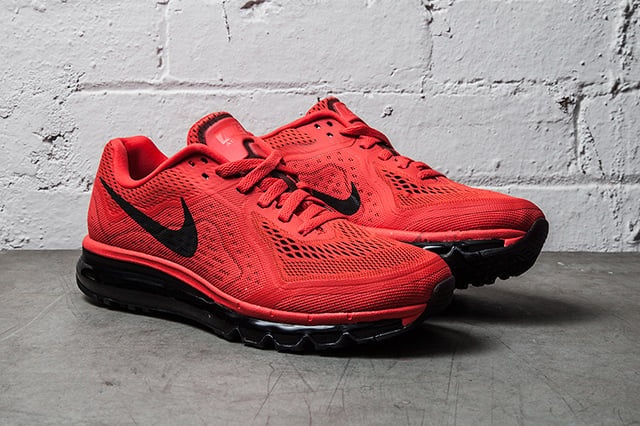 Fans of the Nike Air Max 2014 are in for a treat as the newly designed runner makes its debut in a new “Atomic Red” mockup.

Equipped with features like breathable Engineered Mesh and 360 Max Air cushioning, it’s base gets draped in atomic red accents with hints of black that grace the Swoosh branding and outsole.

Likely to land at retailers soon, let us know if you’ll be picking up this pair for your collection! 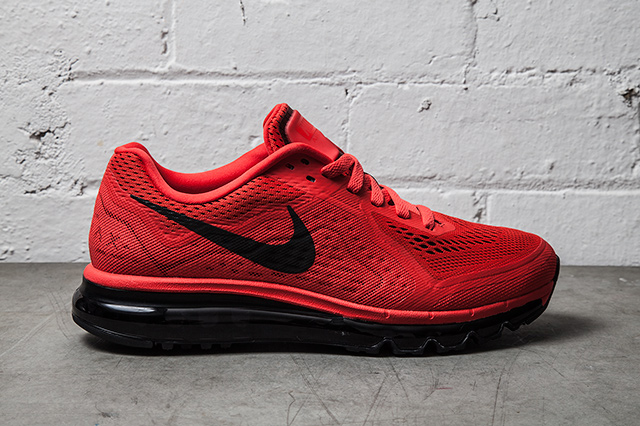 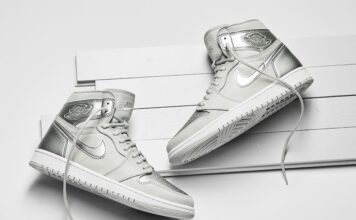