The Nike Air Kukini is Returning in 2022 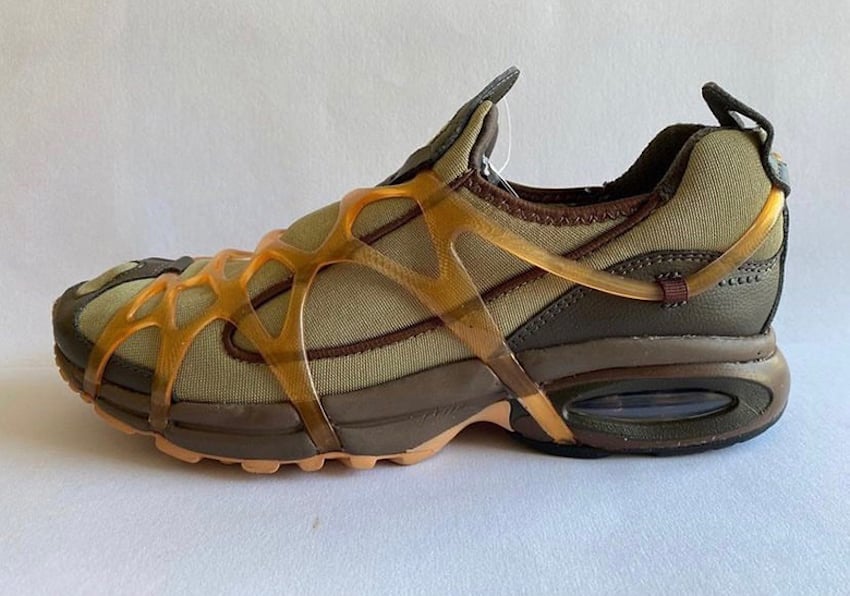 The Nike Air Kukini was initially released in 2000, and we saw a retro release take place in 2012. Stussy also had their own pair release in 2020, but for 2022, the model will return in retro form.

So far, we have two colorways of the Air Kukini scheduled to launch in 2022. One pair features an Olive hue throughout, while the second comes dressed in Khaki. Other highlights include the traditional plastic TPU cage and Air Max unit in the heel.

You can expect the Nike Air Kukini color options to start releasing at select retailers and Nike.com in 2022. Once we have more information, we will make sure to update you. For now, continue to scroll below for more photos that will give you a closer look. 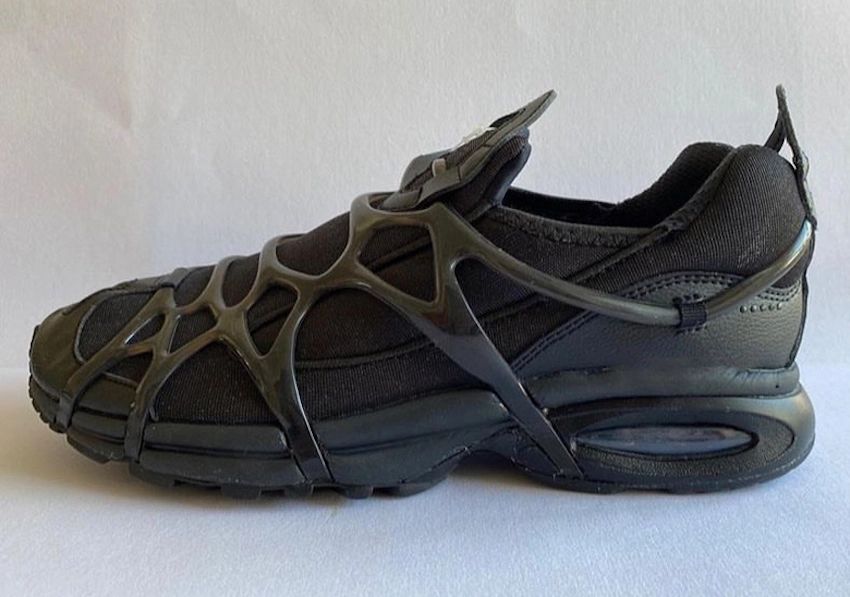 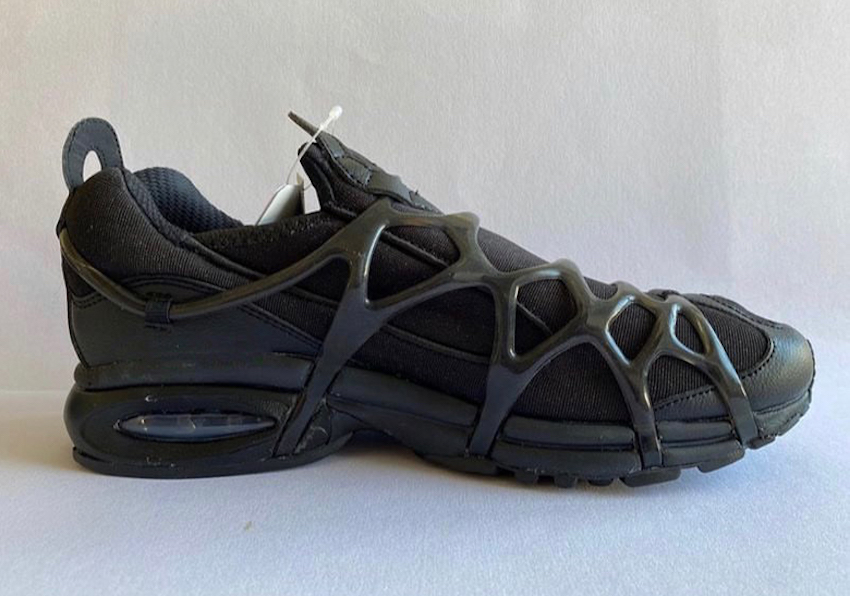 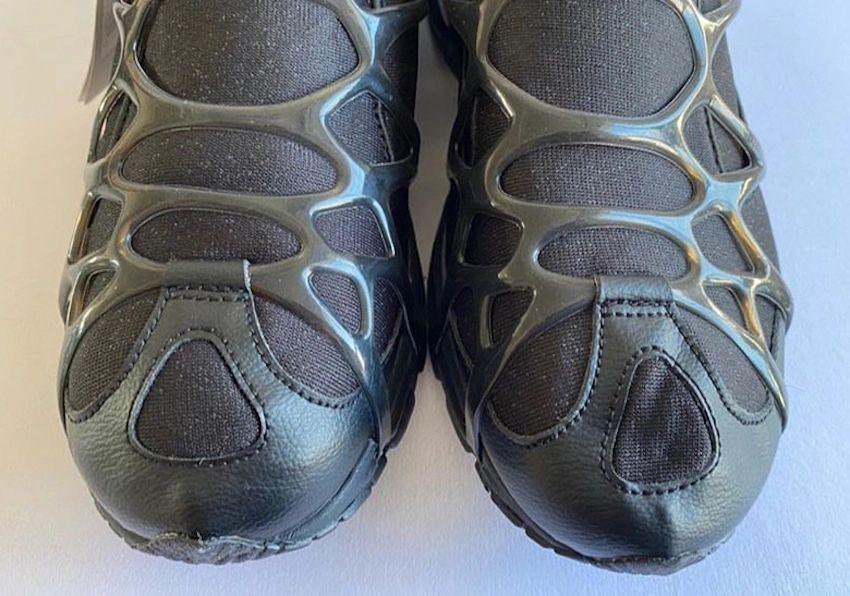 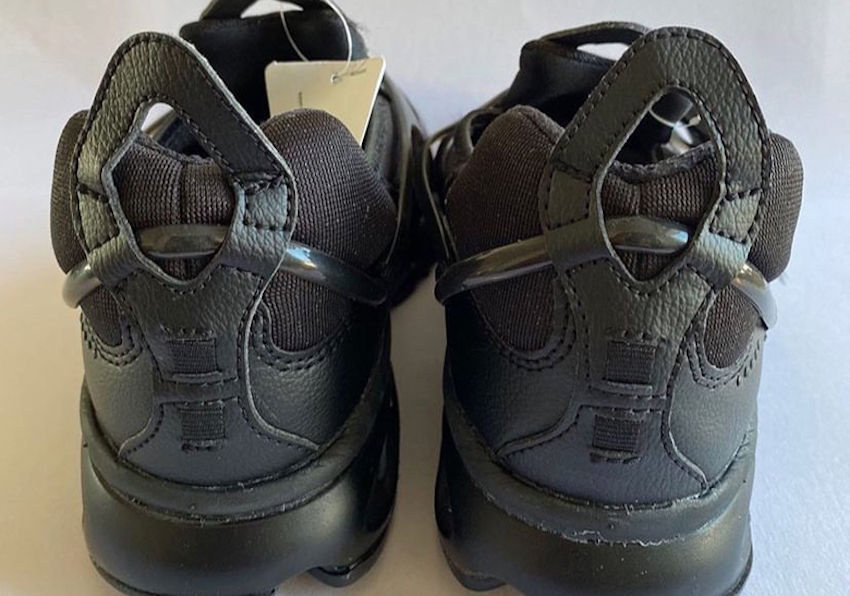 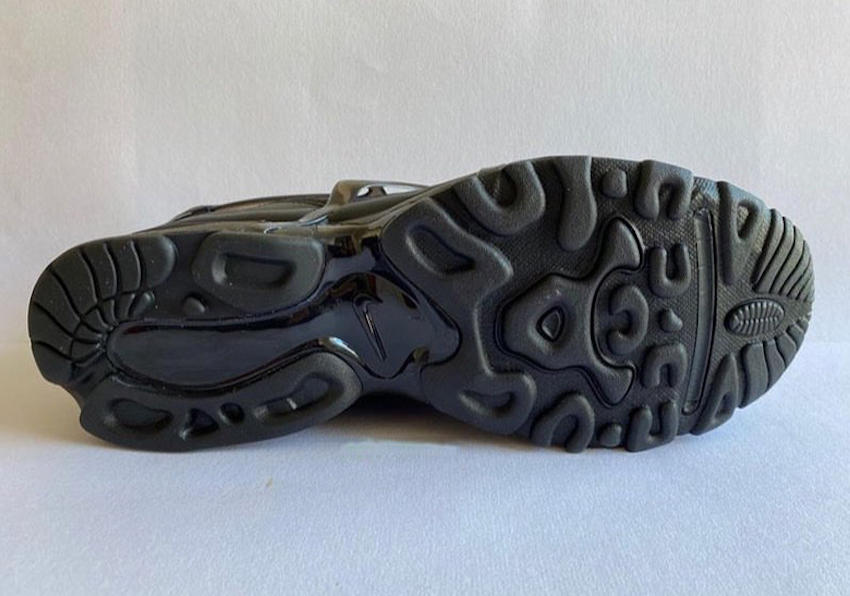 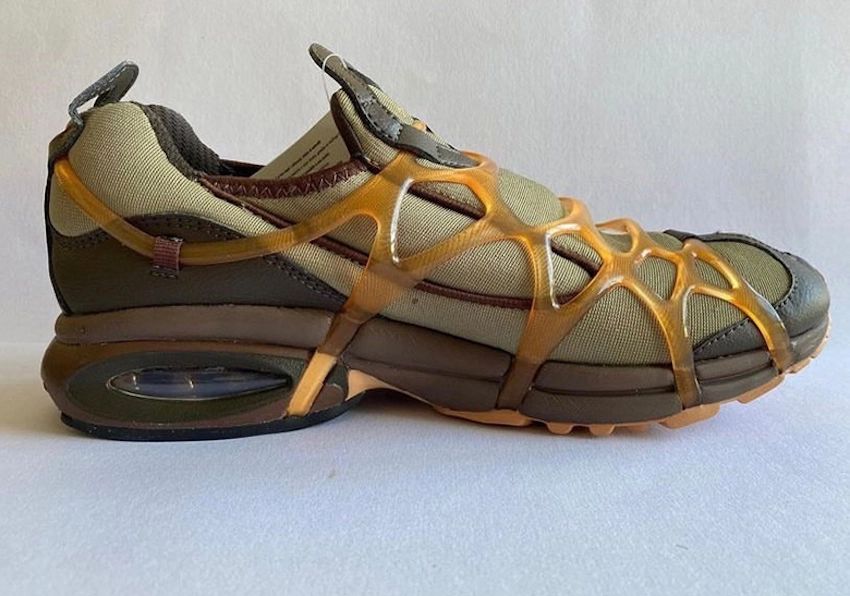 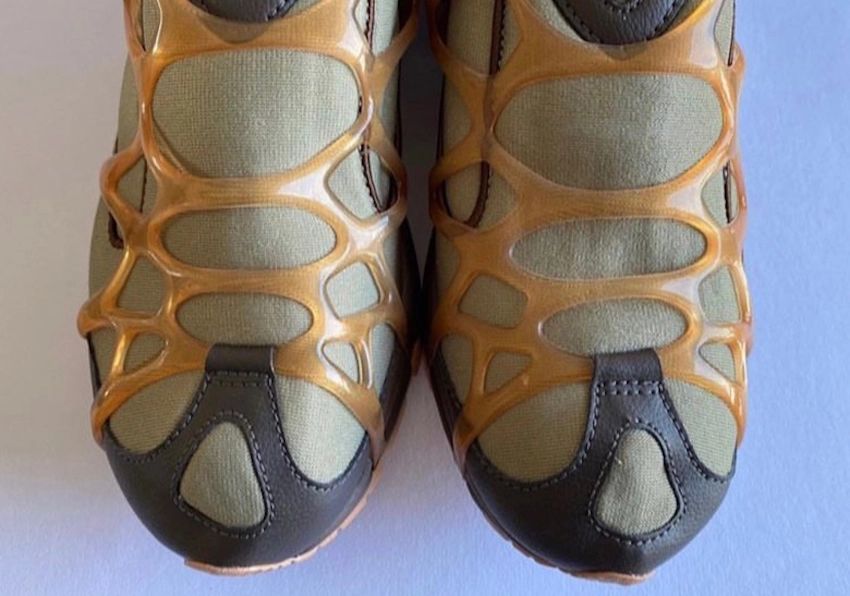 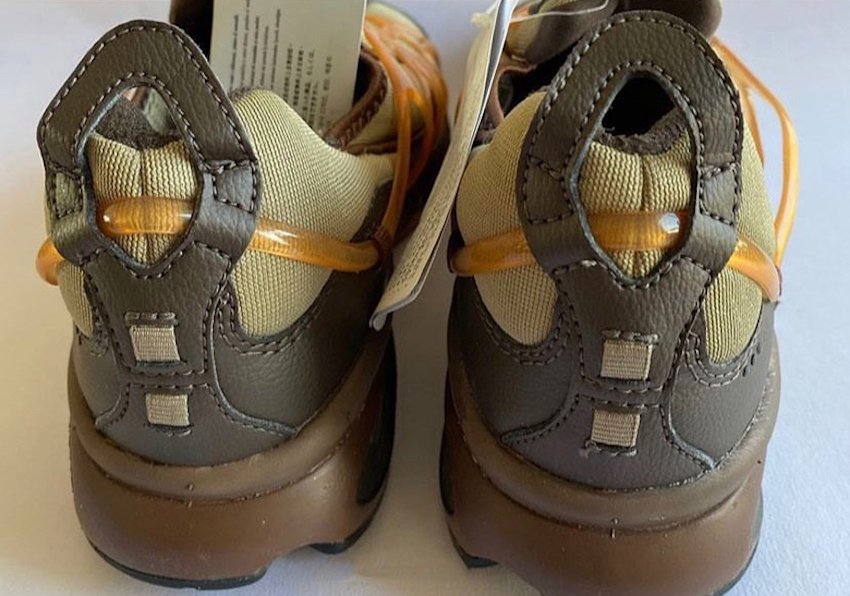 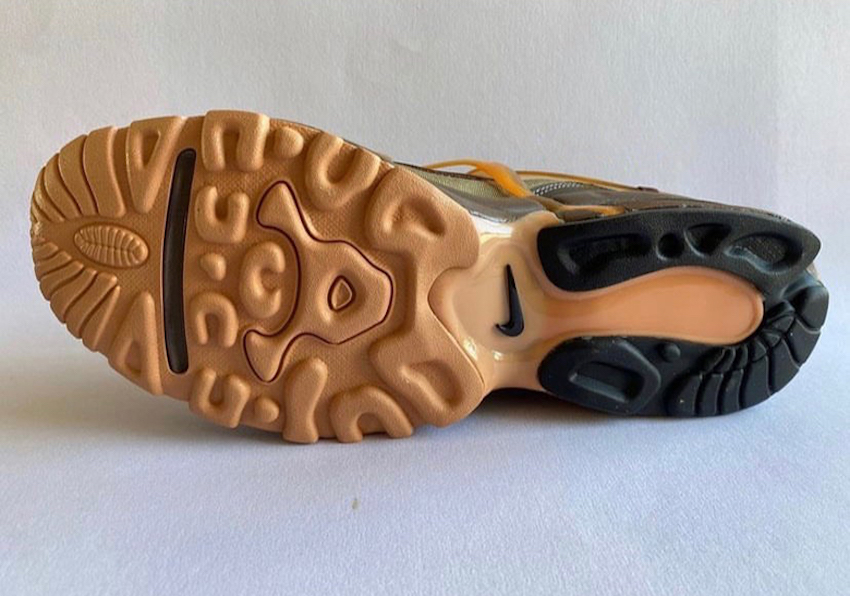