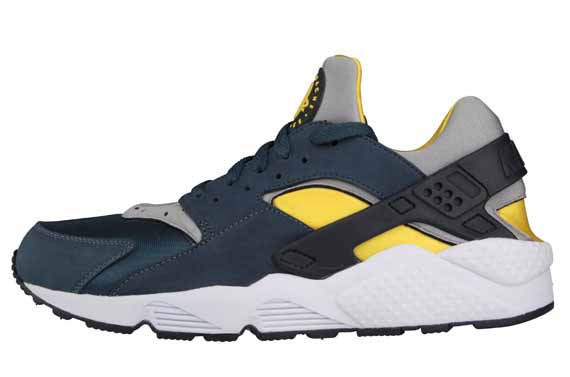 As the United States waits patiently for the return of the Nike Air Huarache, Europe gears up for a new colorway after having already received two OG versions back in February.

Donning a smooth suede and neoprene mesh upper, these OG-inspired trainers feature squadron blue, steel grey, and vivid sulfur accents throughout for a complete finish. Additional details come in the form of a white midsole and a reinforced heel counter in black.

With pairs beginning to hit the shelves in the UK already, keep it locked here at Sneaker Files for any word on a stateside release of the Nike Air Huarache “Squadron Blue/Steel Grey-Vivid Sulfur”. 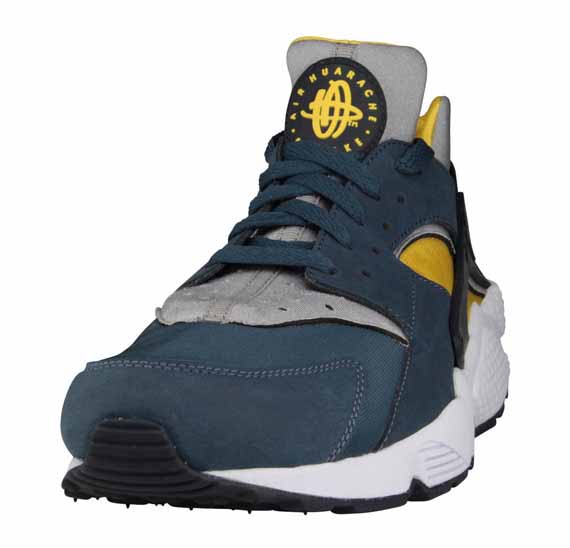 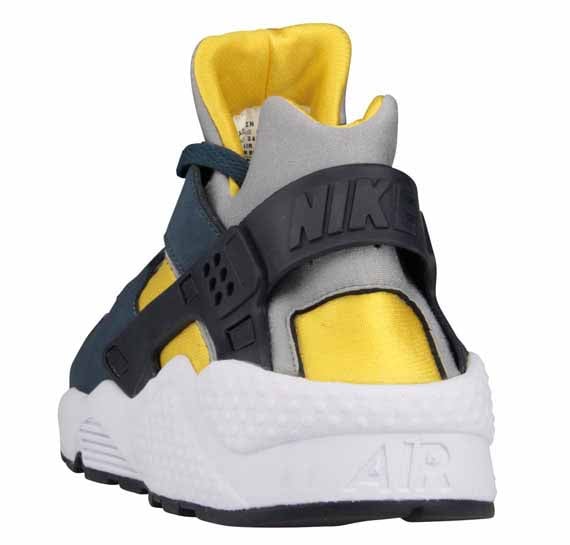 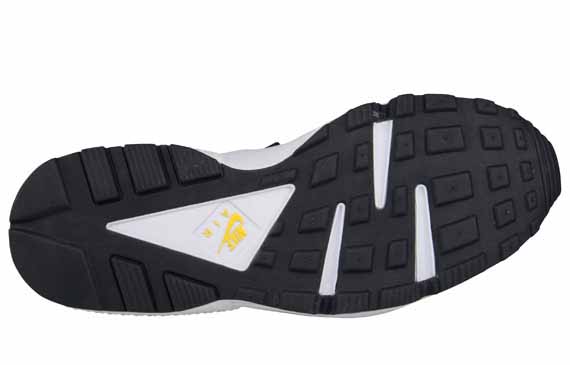