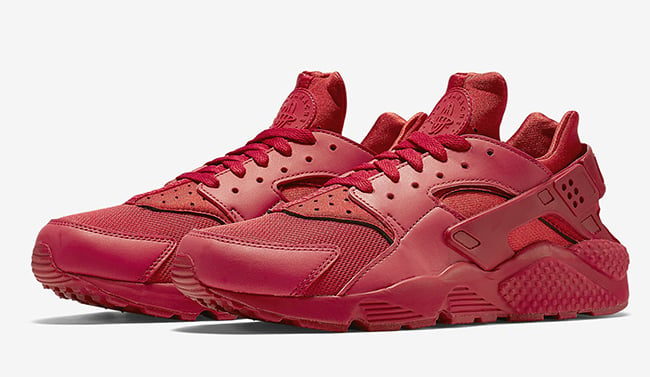 The Nike Air Huarache ‘Red’ edition will show up at Nike Sportswear retailers apart of the Fall 2015 line. Today we get our first look.

From the images presented here, varsity red takes over the entire shoes that includes the base, neoprene bootie, midsole, heel counter and sole.

Overseas retailers are now starting to stock the ‘Red’ Nike Air Huarache, but seem to be selling out at a fast past. The one shop that had them first, atmos, is now sold out. A release should be taking place in the next couple weeks or so in the United States, so make sure to check back for updates. Below you can see another image of this Air Huarache.

Update: We still don’t know when the ‘All Red’ Nike Air Huarache will release in the U.S., however since the official images have leaked, we expect them to launch sometime soon. 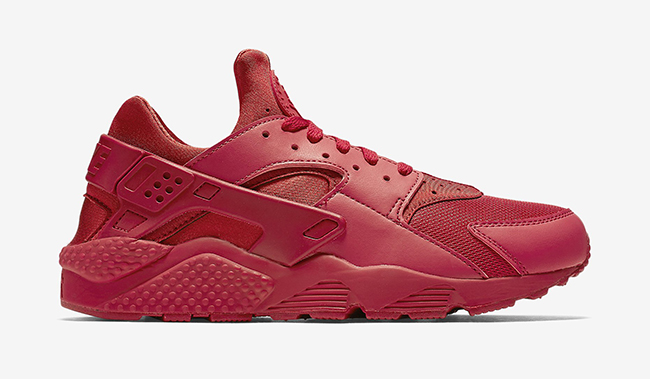 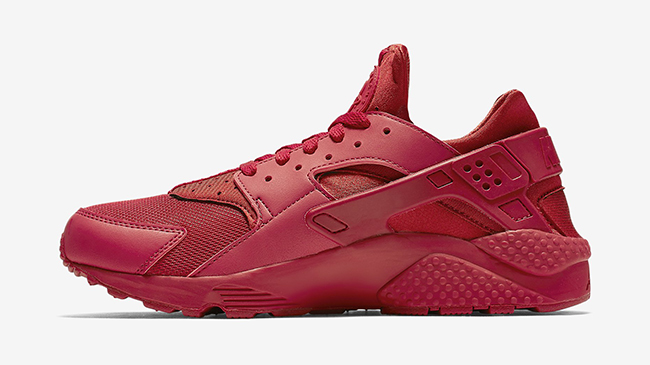 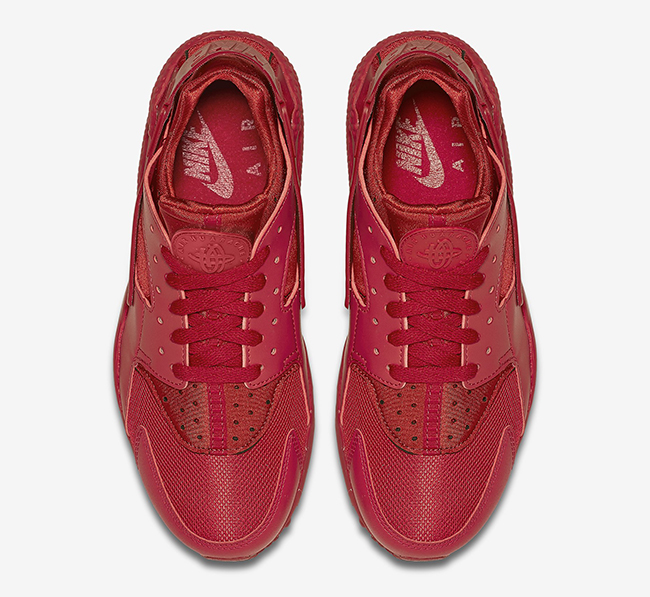 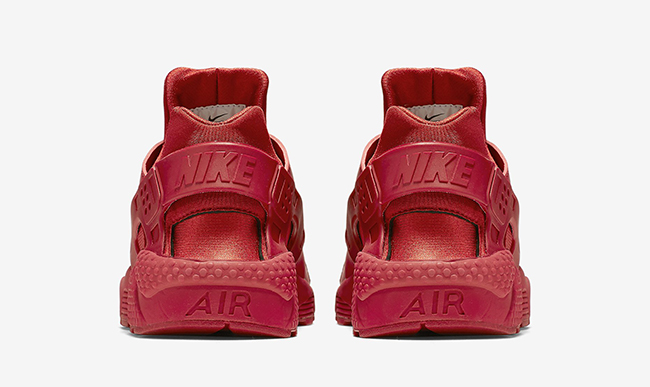 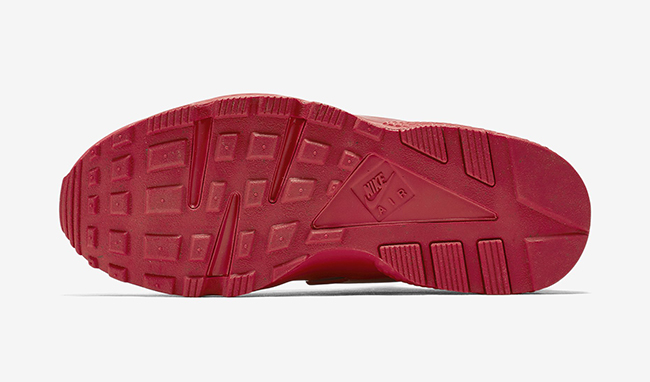 Update: After appearing online a couple weeks back, we have a detailed look at the ‘All Red’ Nike Air Huarache that is now available at overseas Nike Sportswear retailers like mita. 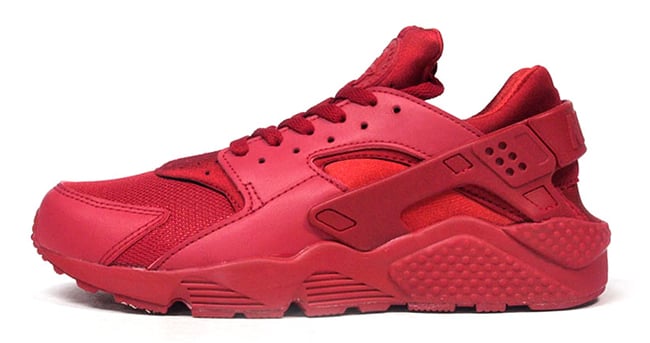 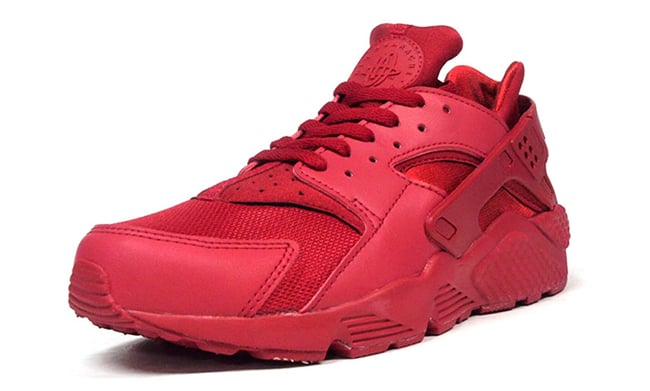 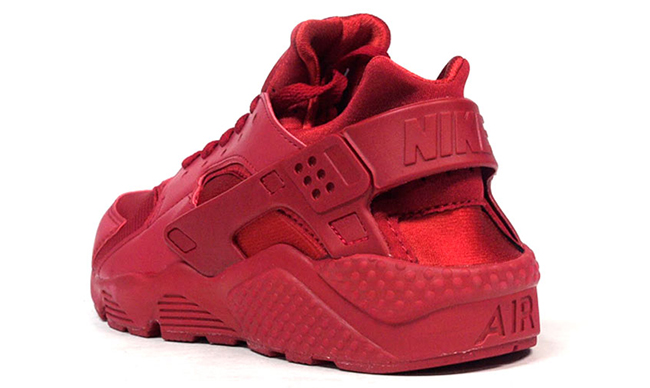 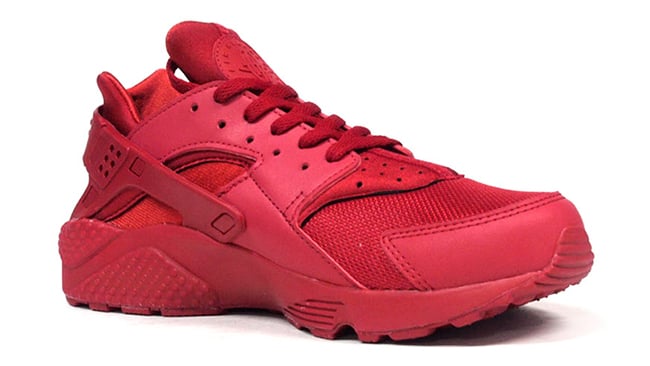 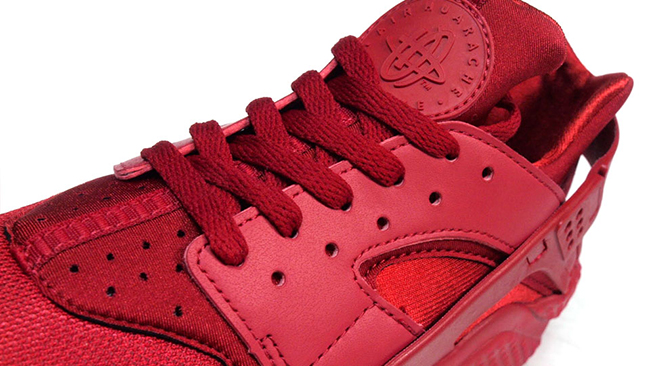 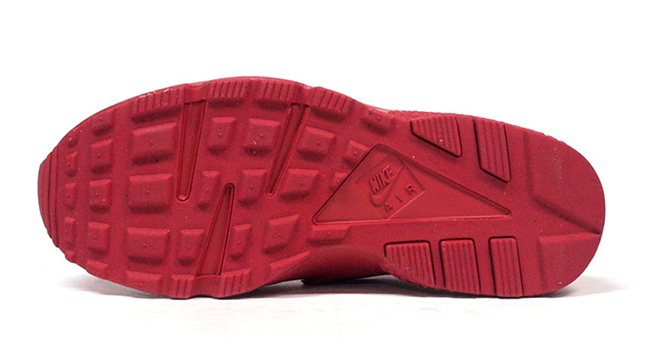 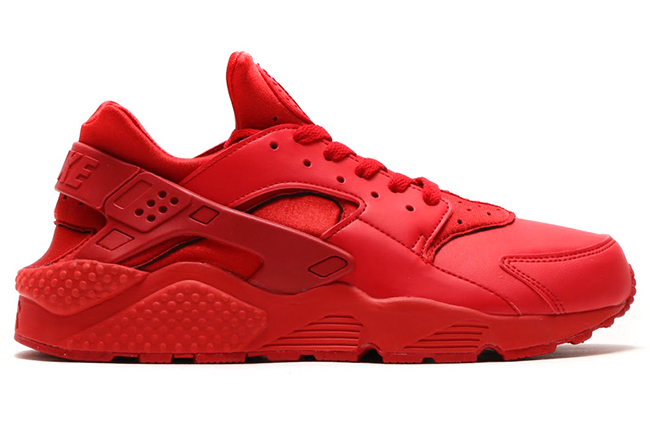 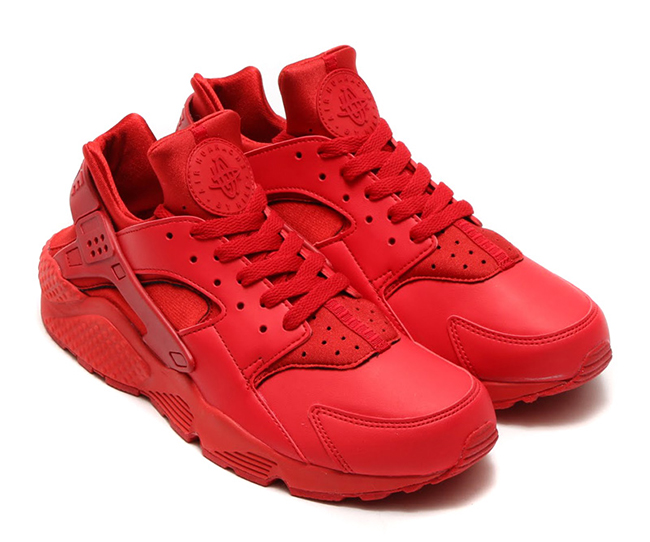