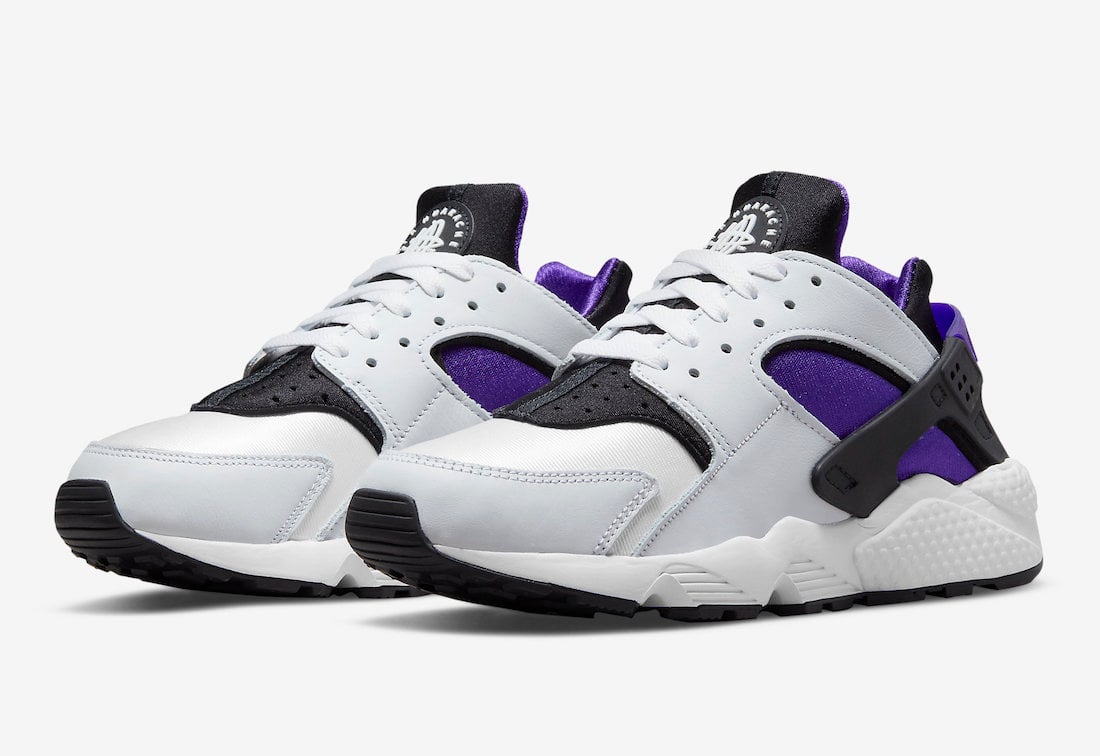 The Nike Air Huarache OG ‘Purple Punch’ initially launched in 1991 and was last released in 2018. To celebrate the 30th Anniversary of the model, the brand will bring this pair back in 2021.

You can expect the Nike Air Huarache OG ‘Purple Punch’ to release soon at select retailers and Nike.com. The retail price is $120. As soon as we have more information, we will make sure to update you. For now, scroll below for additional photos that will give you a closer look. 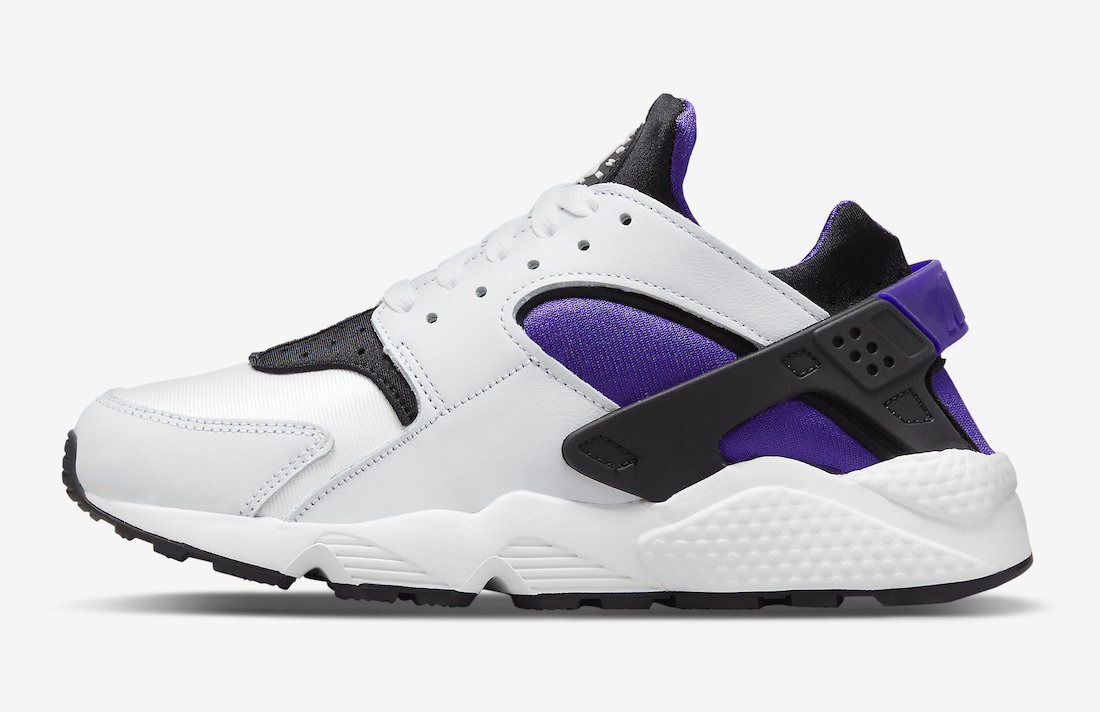 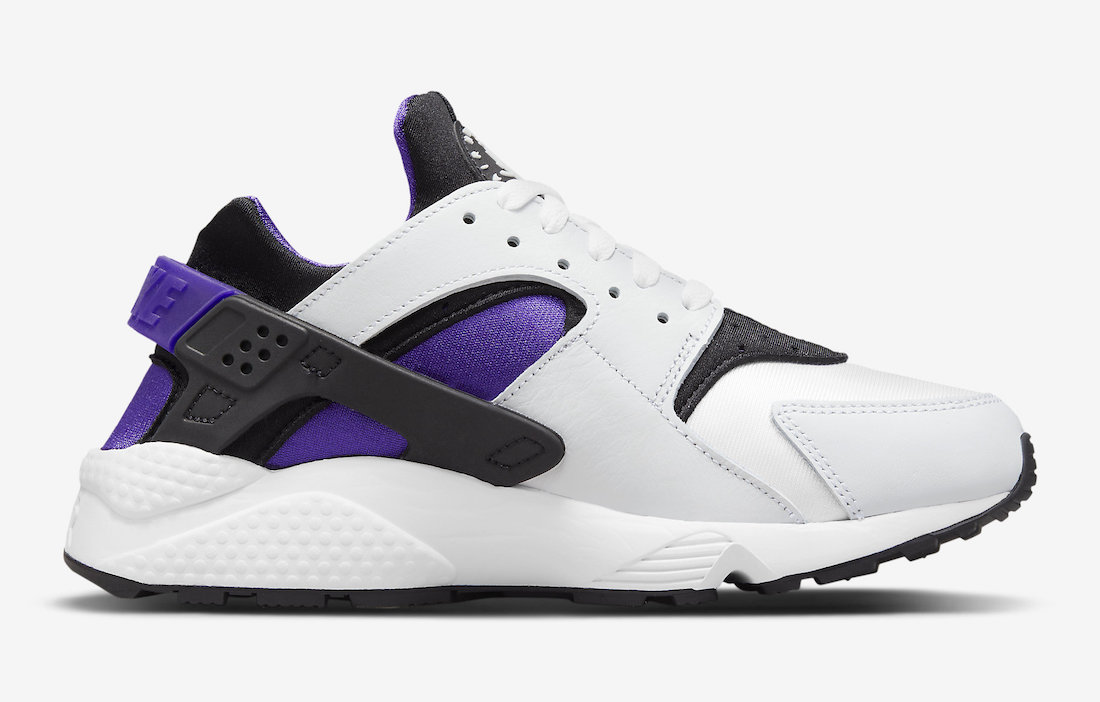 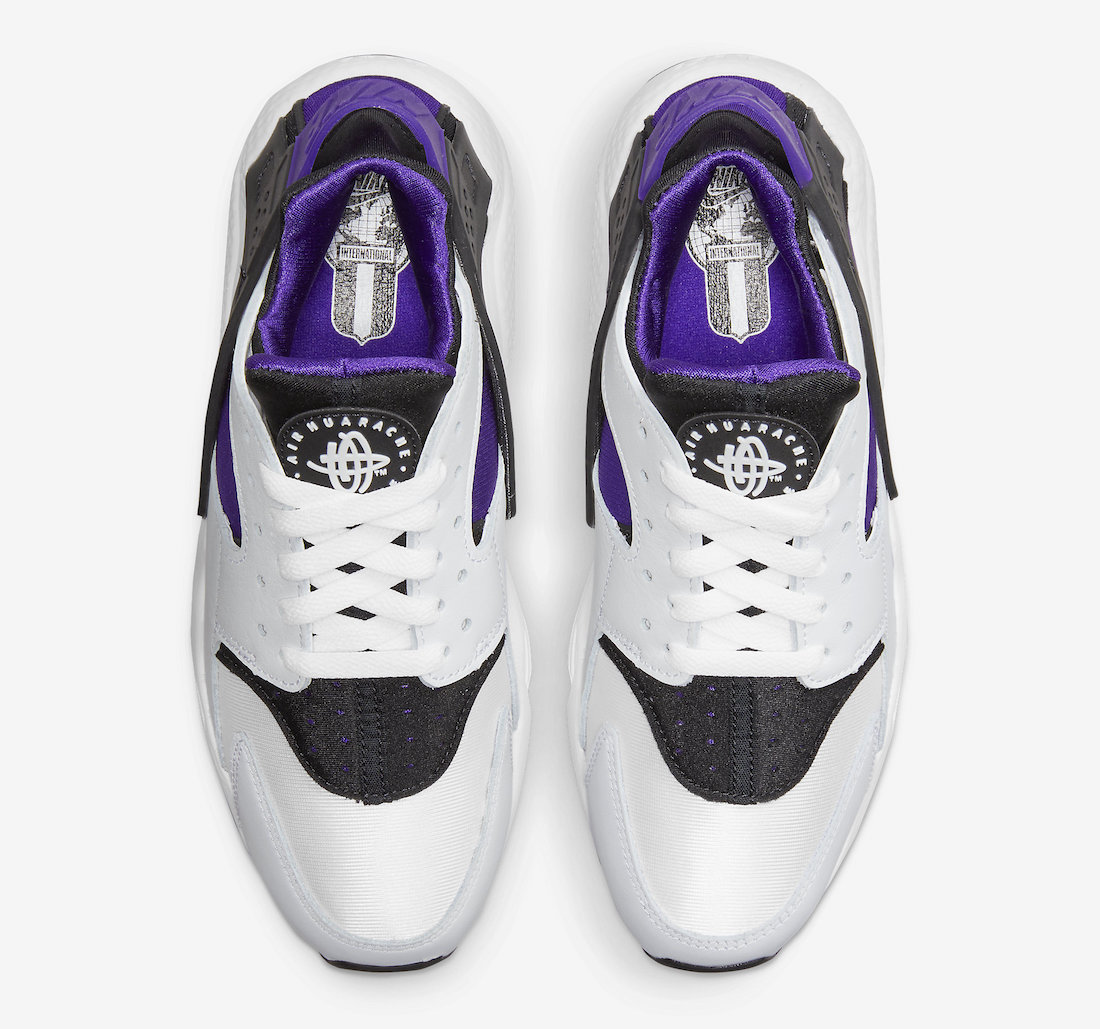 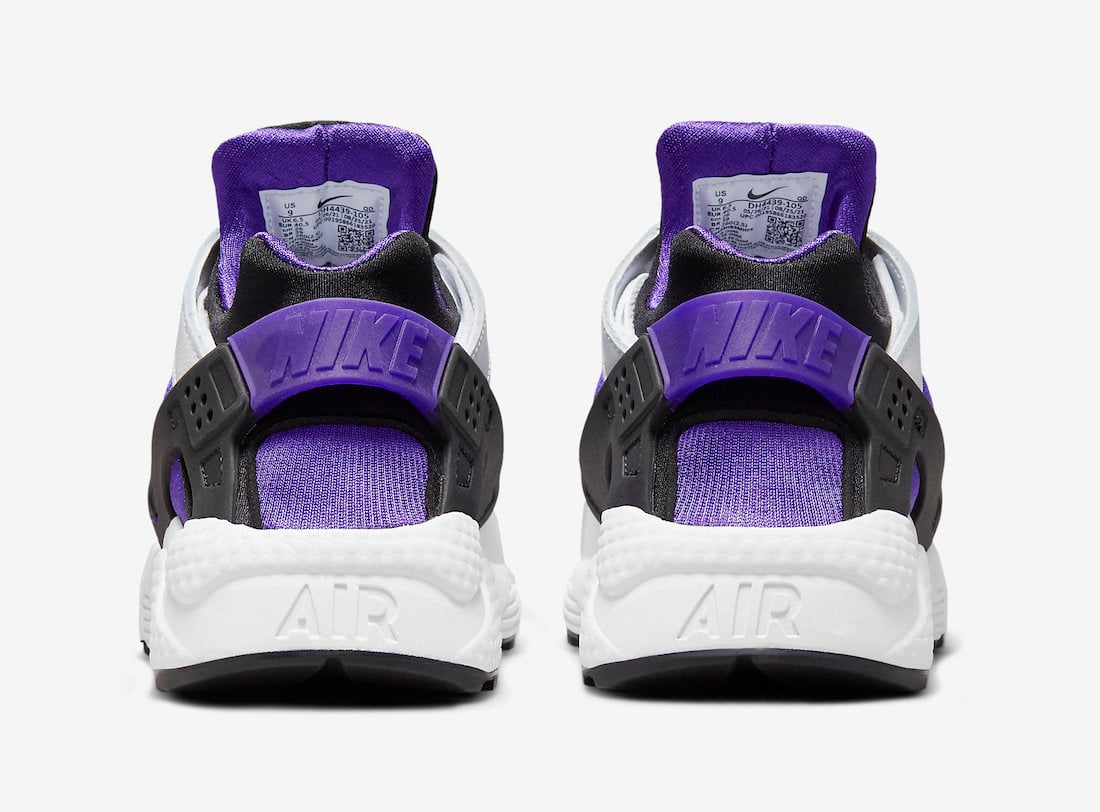 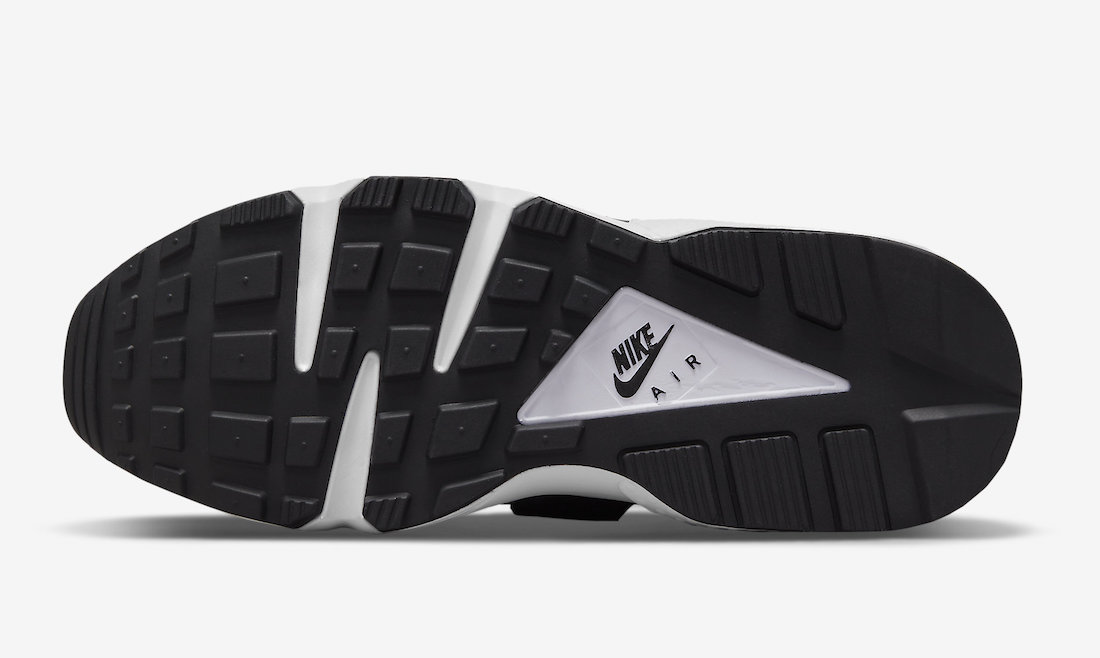 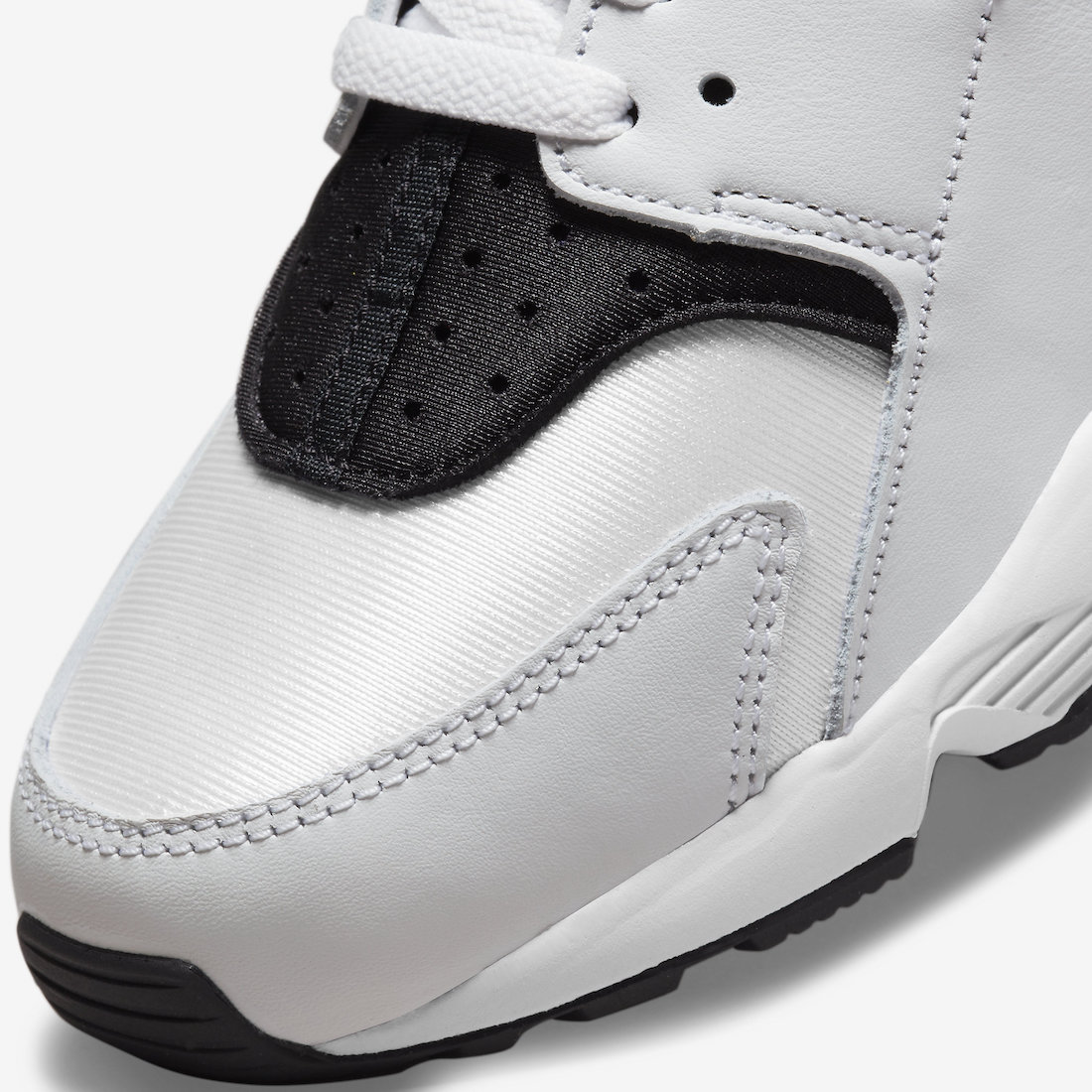 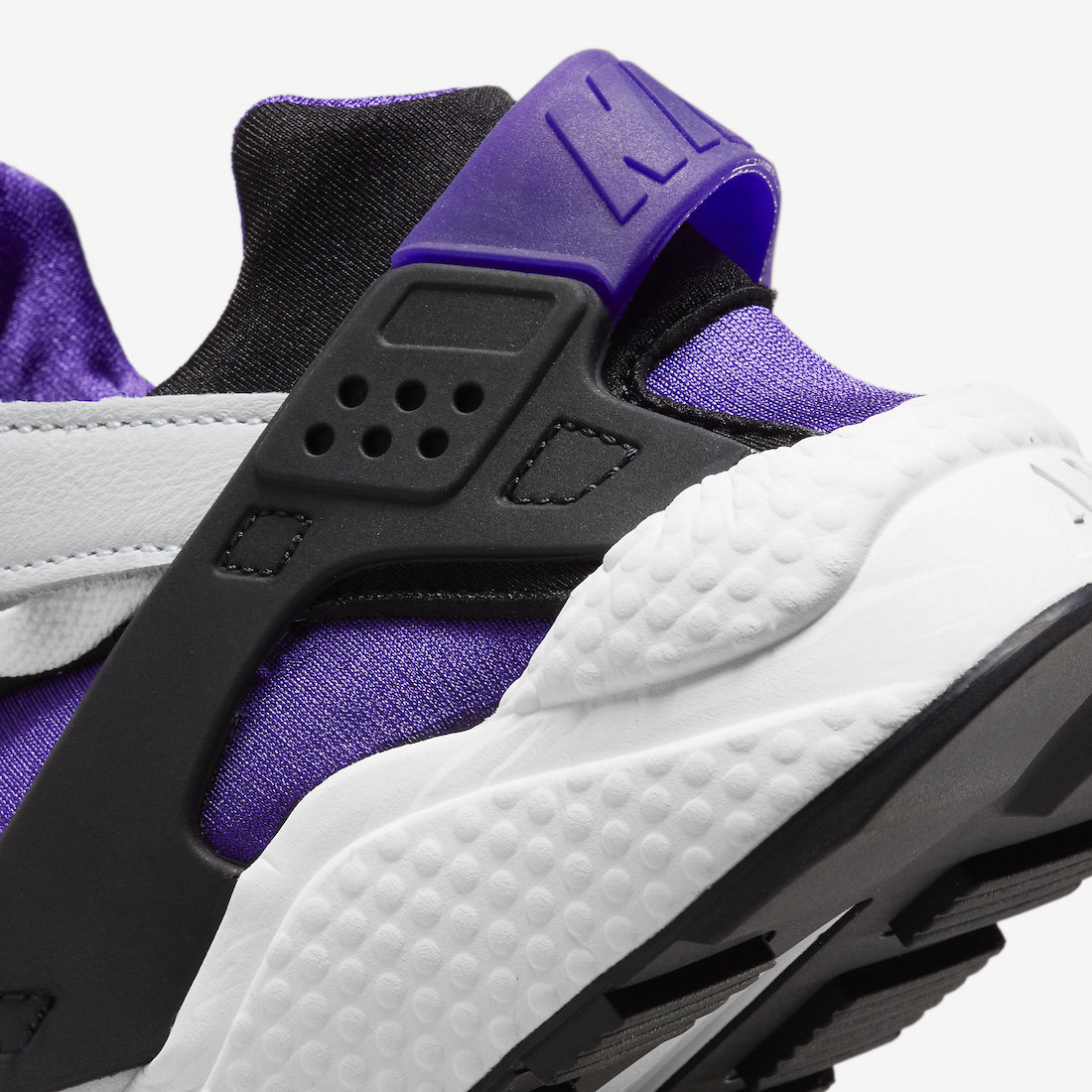