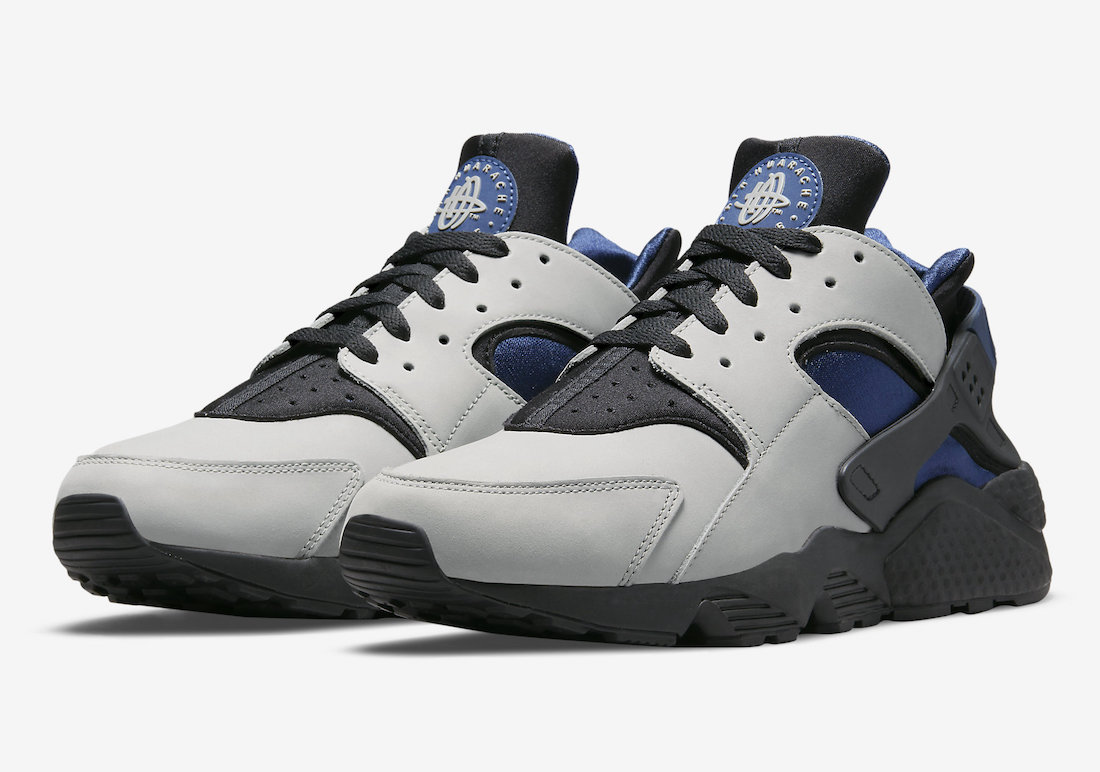 The Nike Air Huarache ‘Slate’ is part of the Limited Edition (LE) series and was initially launched in 1991. Once again, the pair will land at retailers which will take place in 2022.

This Nike Air Huarache comes in the OG color blocking while dressed in a Shadow, Midnight Navy, and Black color combination. Constructed with neoprene on the base and suede overlays, the pair also has Black and Blue on the heel pull tabs. Finishing the look is a Black midsole and matching rubber outsole.

Continue to scroll below for more images of the Nike Air Huarache LE ’Slate’ that will give you a closer look. A release will take place at select retailers and Nike.com on December 16th. The retail price is $120. Make sure to check back with us for updates. 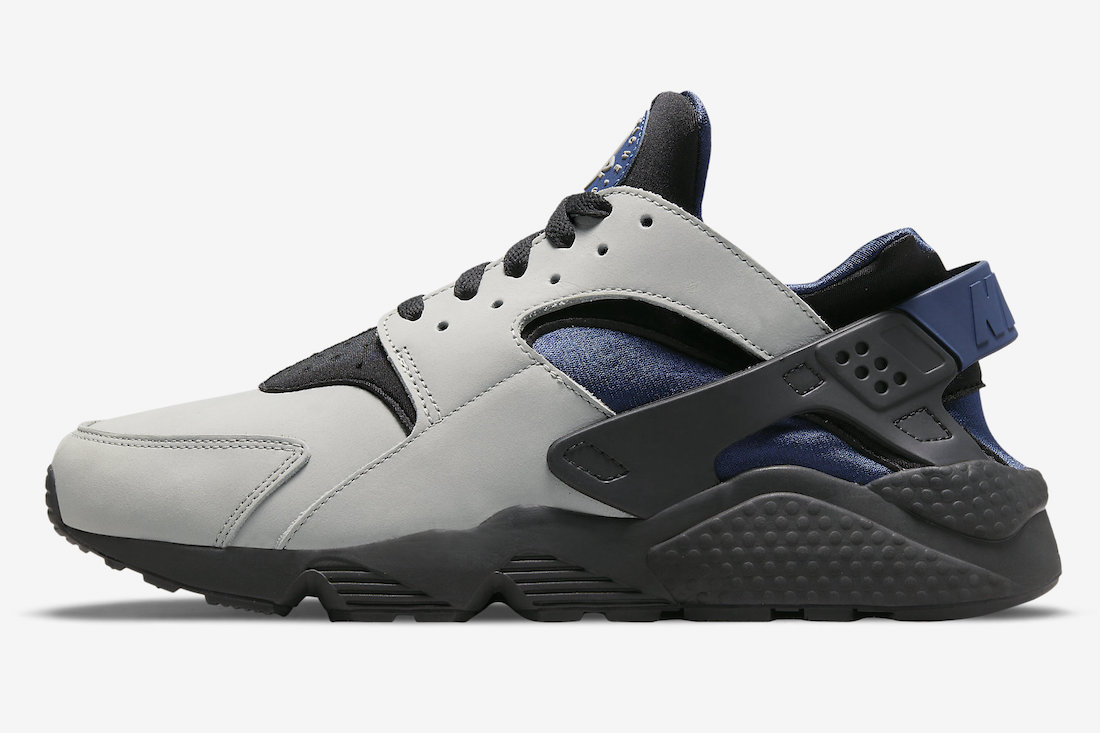 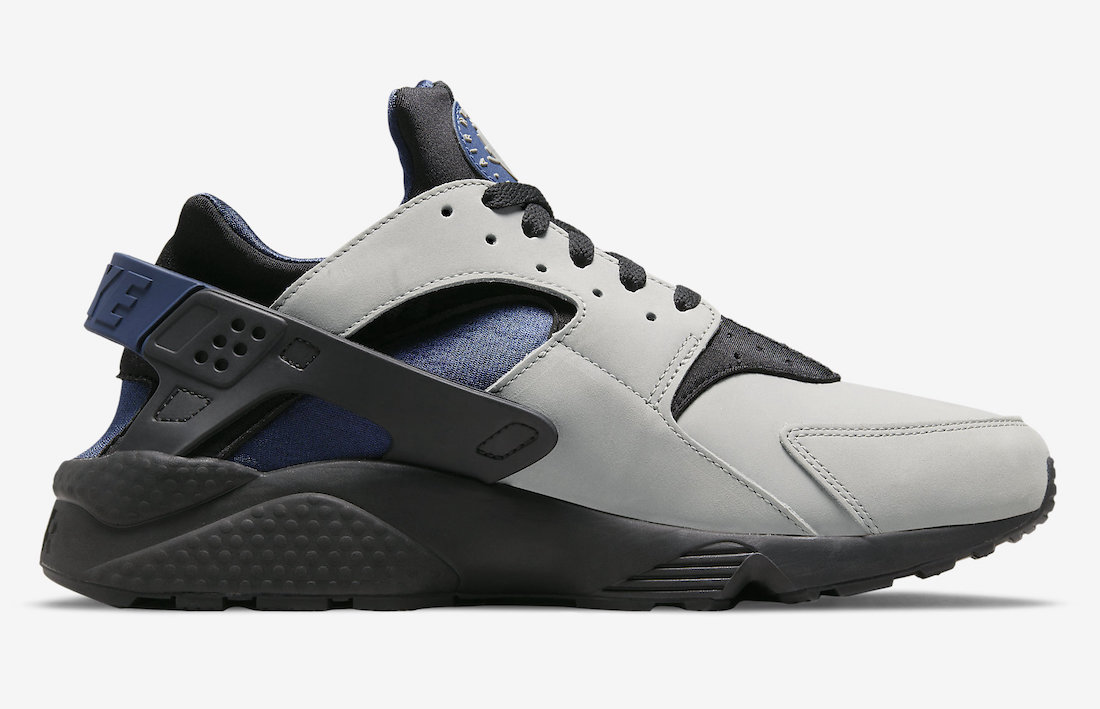 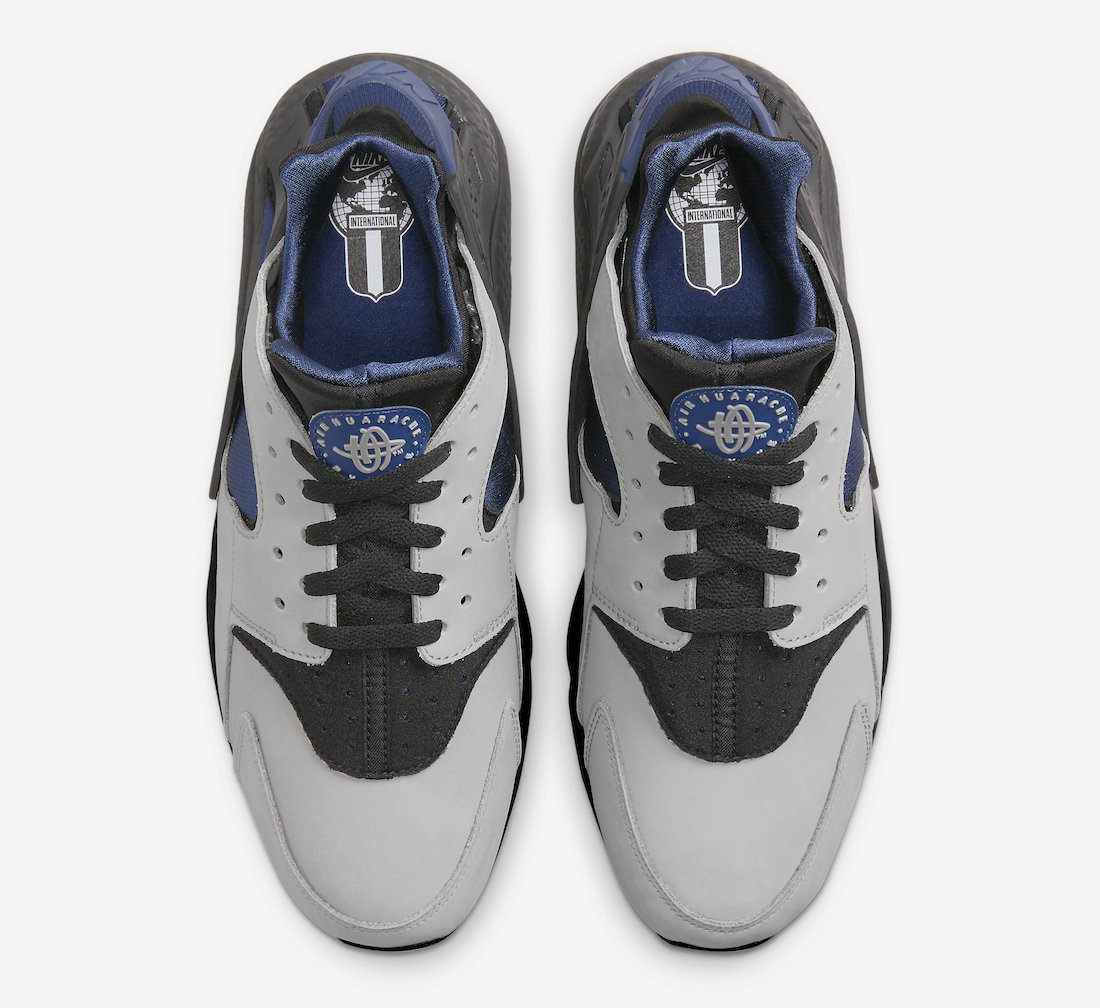 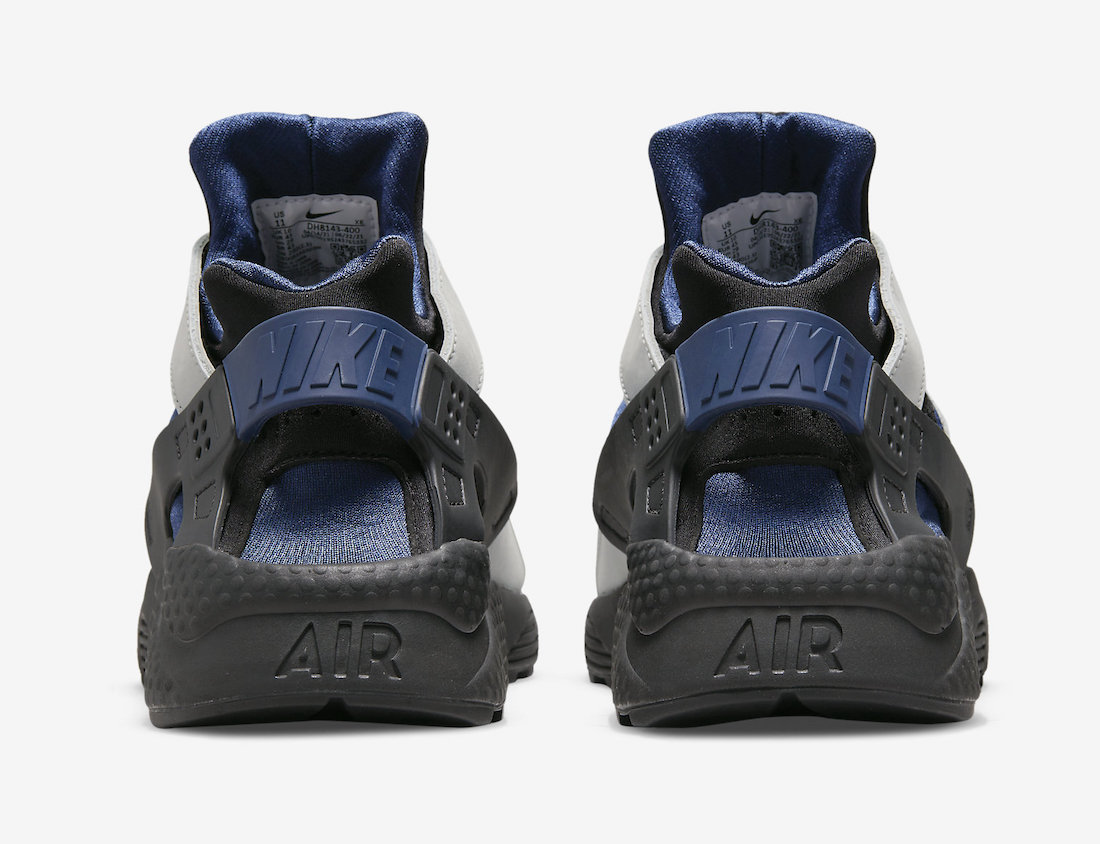 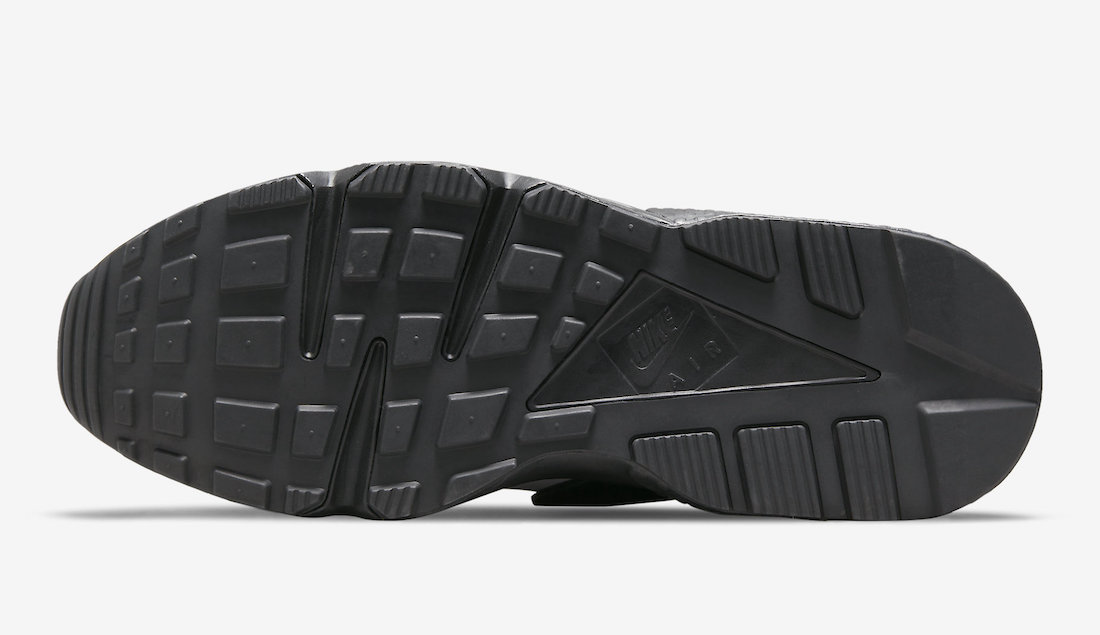