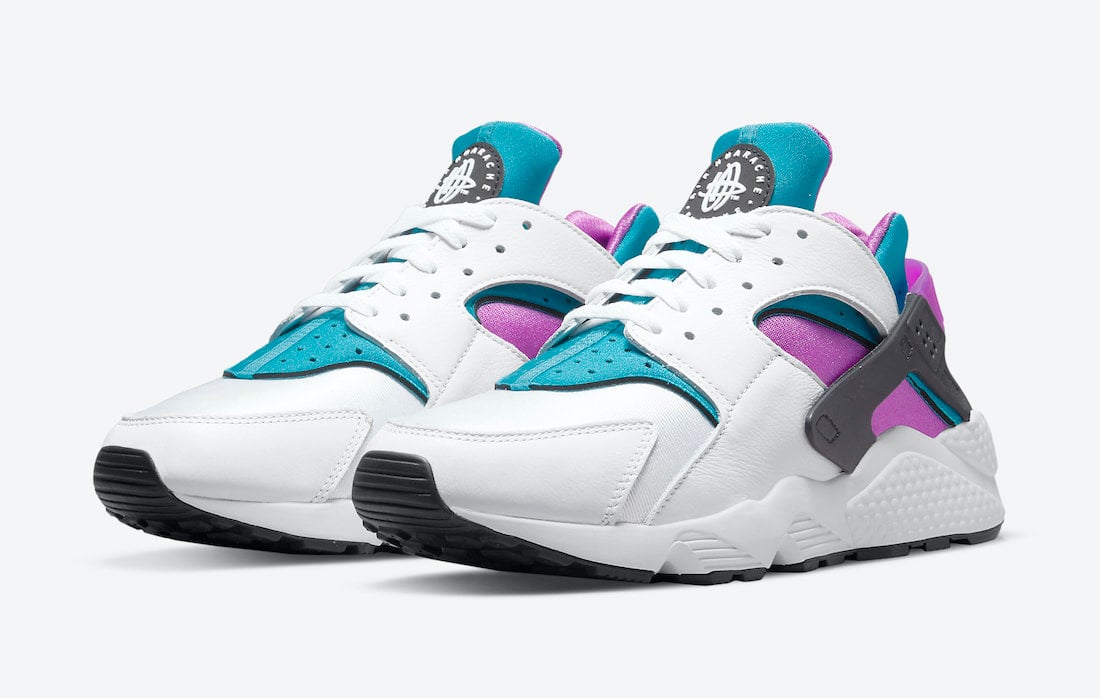 Celebrating the 30th Anniversary, Nike will bring back another classic colorway of the Air Huarache. Known as the ‘Deep Magenta,’ the pair became popular due to Michael Jordan wearing them during the Bulls back-to-back championship parade.

This Nike Air Huarache comes dressed in a White, Aquatone, Deep Magenta, and Black color combination. As you can see, the neoprene features White, Aqua, and Magenta while White leather lands on the overlays, laces, and midsole. Lastly, a translucent heel tab and a Black rubber outsole finish the look.

Continue to scroll below for more images of the Nike Air Huarache OG ‘Deep Magenta’ that will give you a closer look. A release will take place soon at select retailers and Nike.com. The retail price is $120. 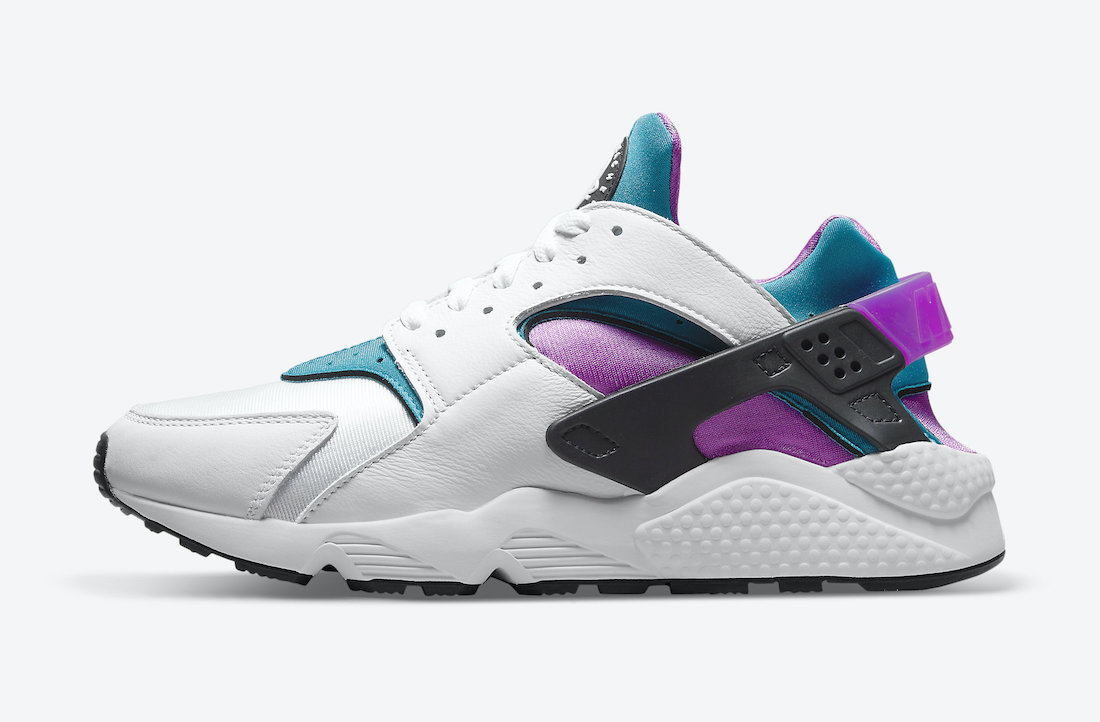 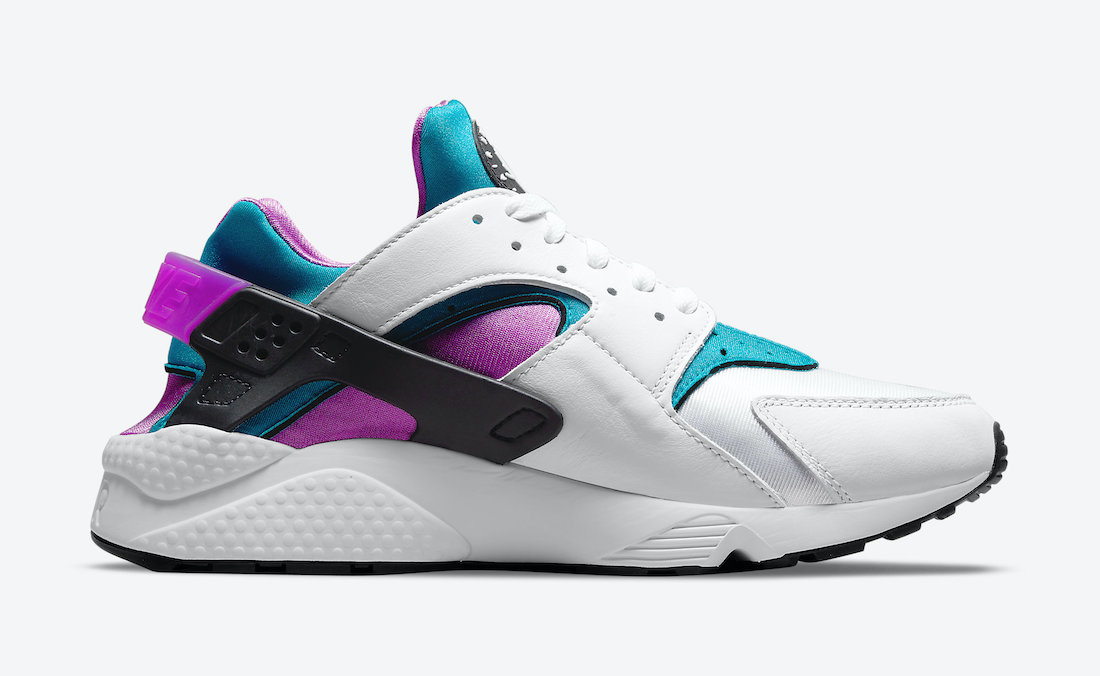 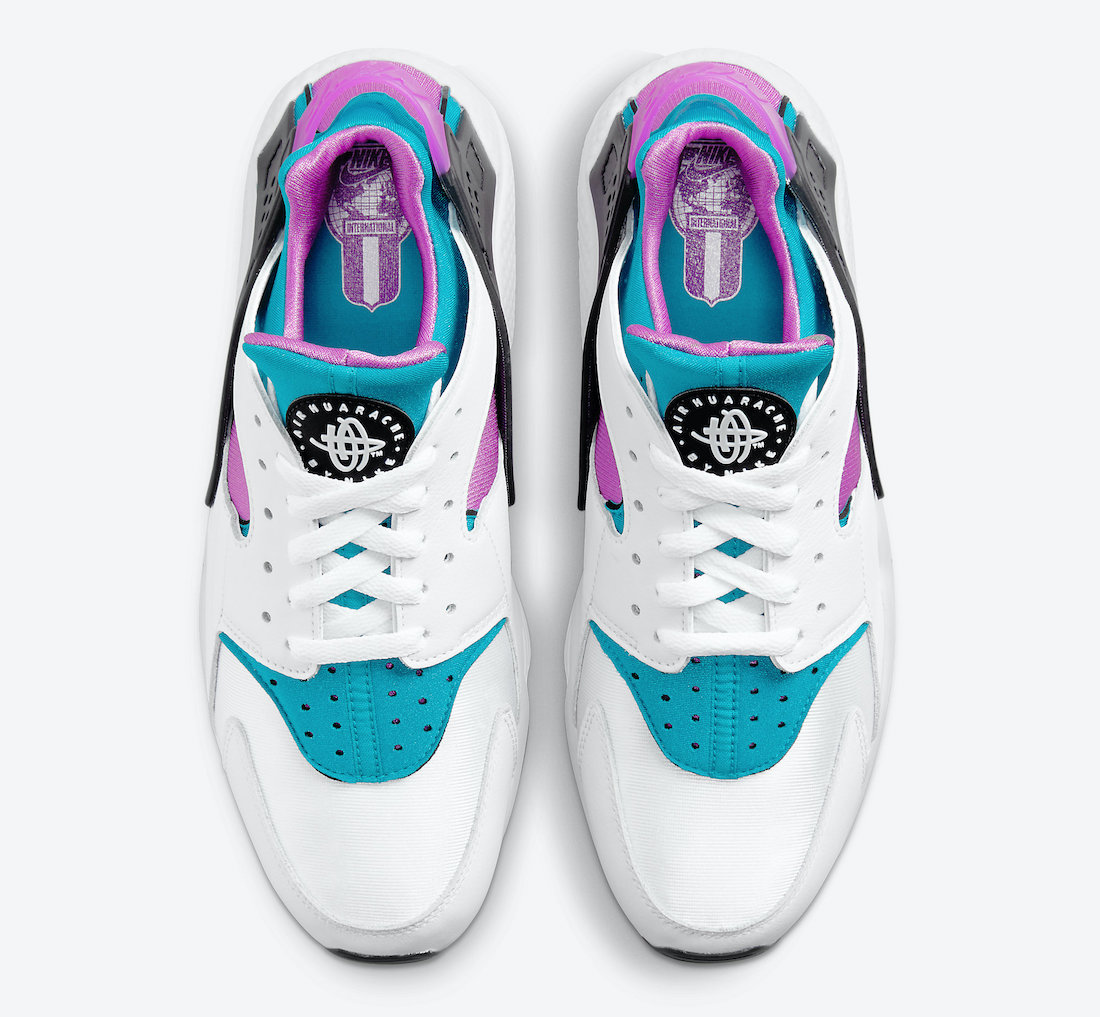 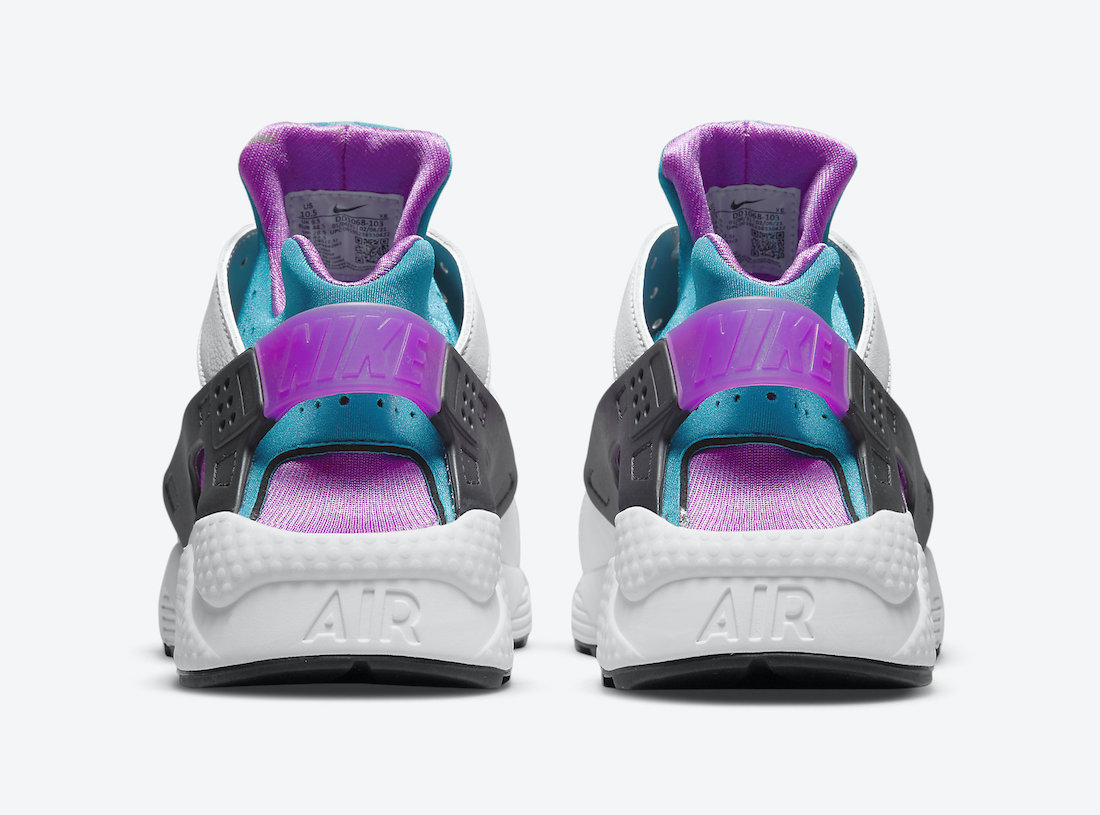 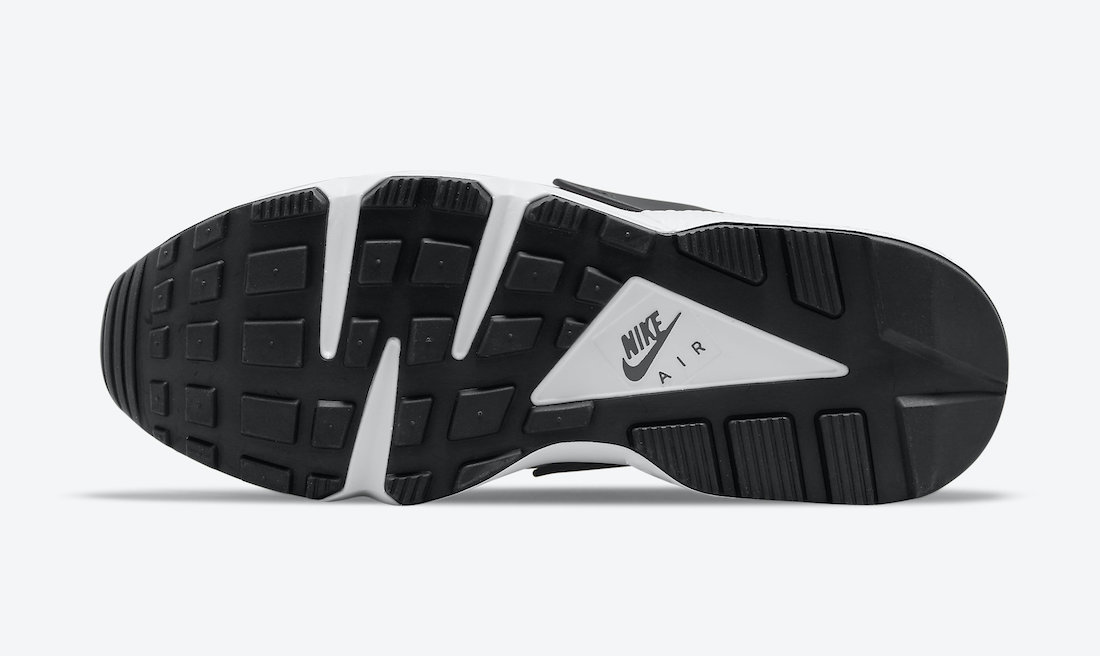