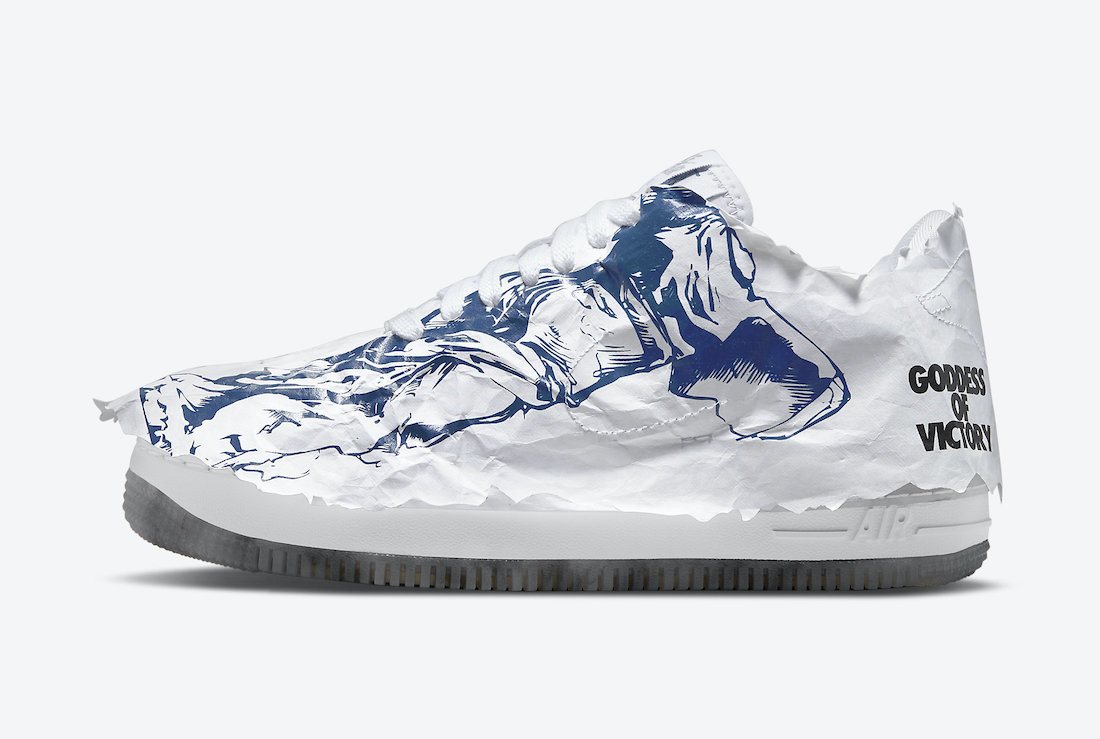 Recently, we showcased the ‘Flip The Old School’ Dunk Low and the ‘Keep ‘Em Fresh’ Air Force 1, and now, Nike Sportswear unveils the ‘Goddess of Victory’ Air Force 1 Shadow. Like the other two, this pair comes wrapped in tissue paper.

Looking closer, this Nike Air Force 1 Shadow comes with wrapping paper across the upper that can be removed. By the heel, we have ‘Goddess of Victory’ written in Navy, who is the daughter of Pallas. You can also see the mythical figure on the insoles. Once the tissue paper is removed, the upper comes with a stone-like makeover that resembles the historic statues. Finally, mostly White lands on the rubber outsole.

You can expect the Nike Air Force 1 Shadow ‘Goddess of Victory’ to release soon at select retailers and Nike.com. The retail price is $110. For now, continue to scroll below for more images that will give you a closer look. 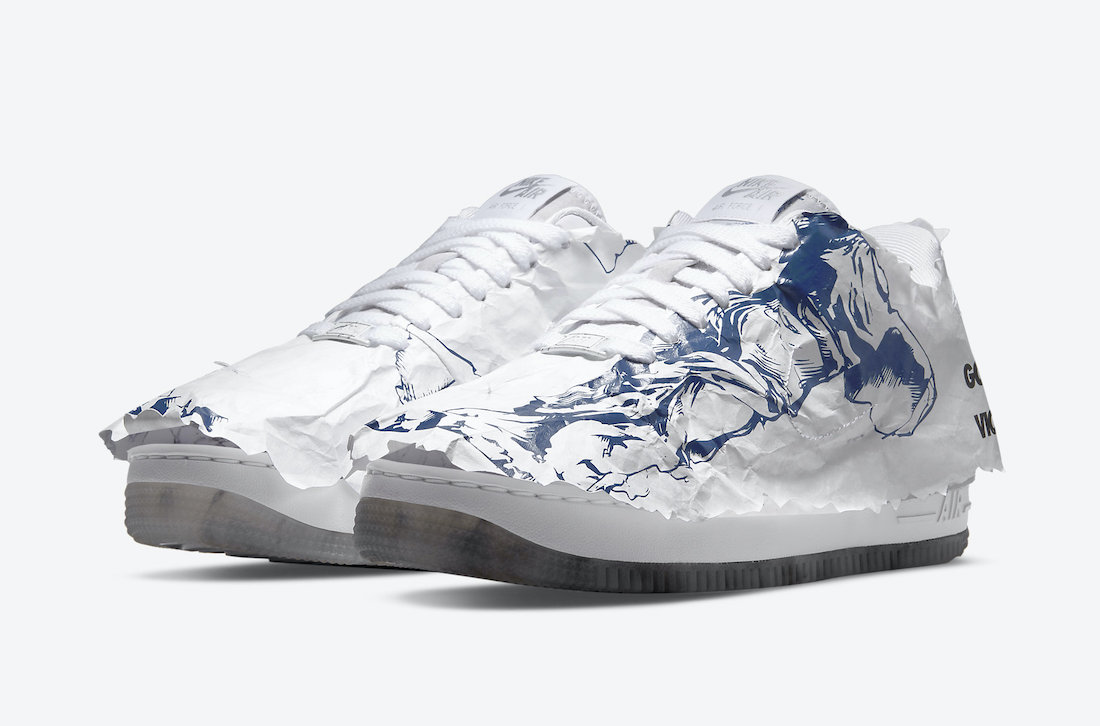 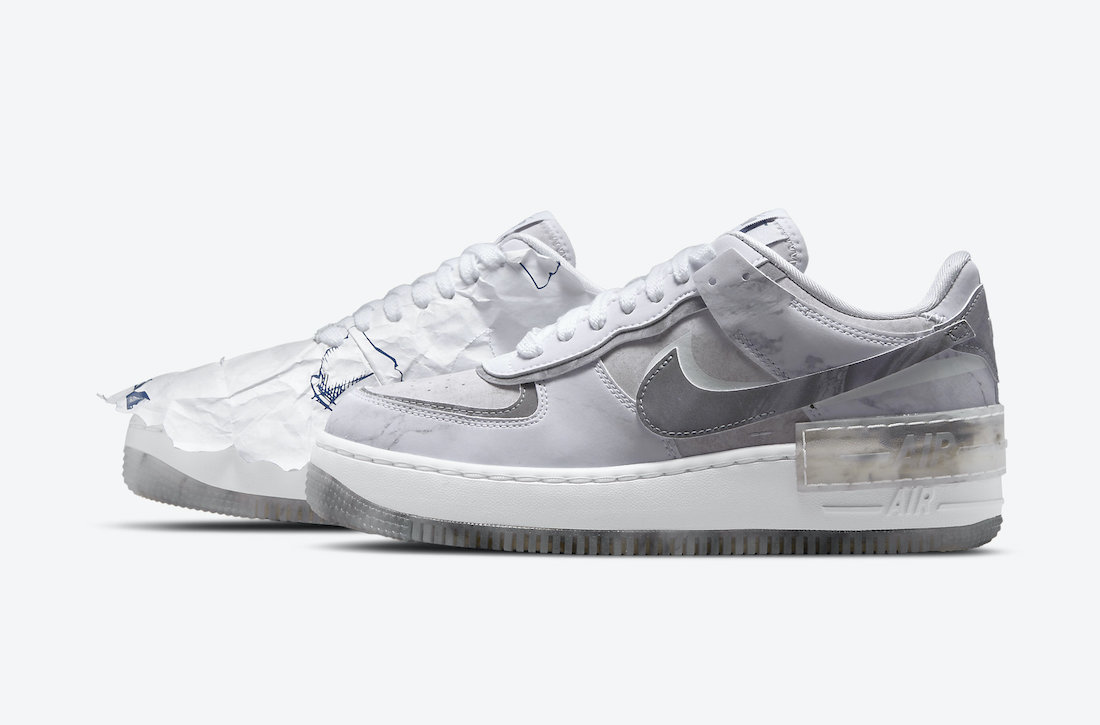 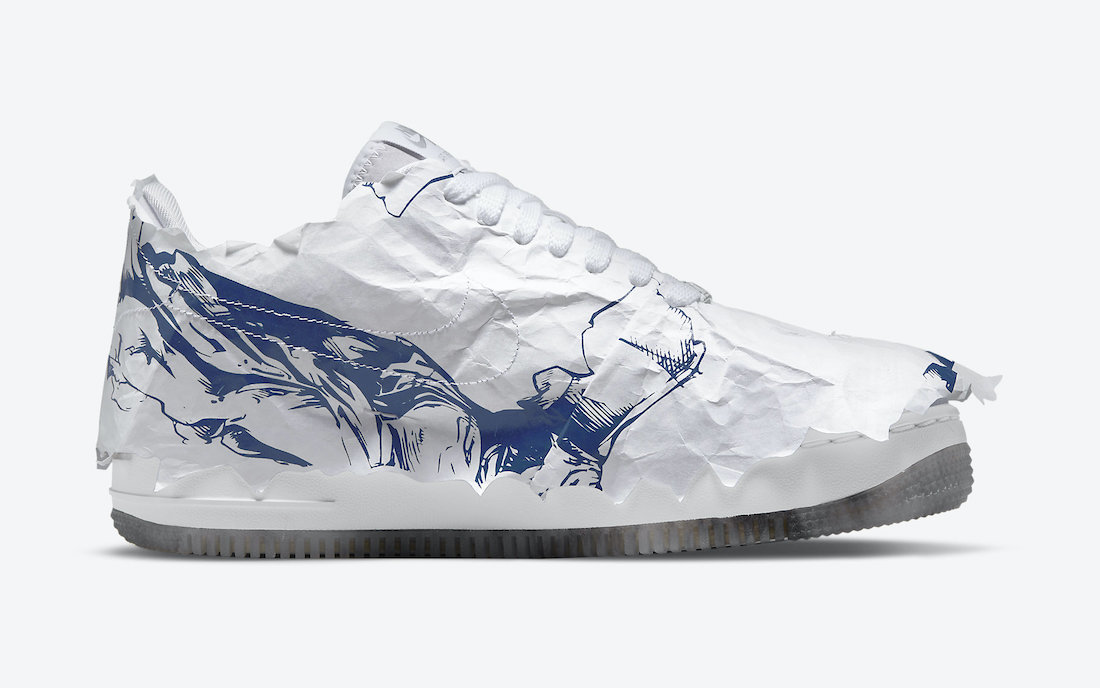 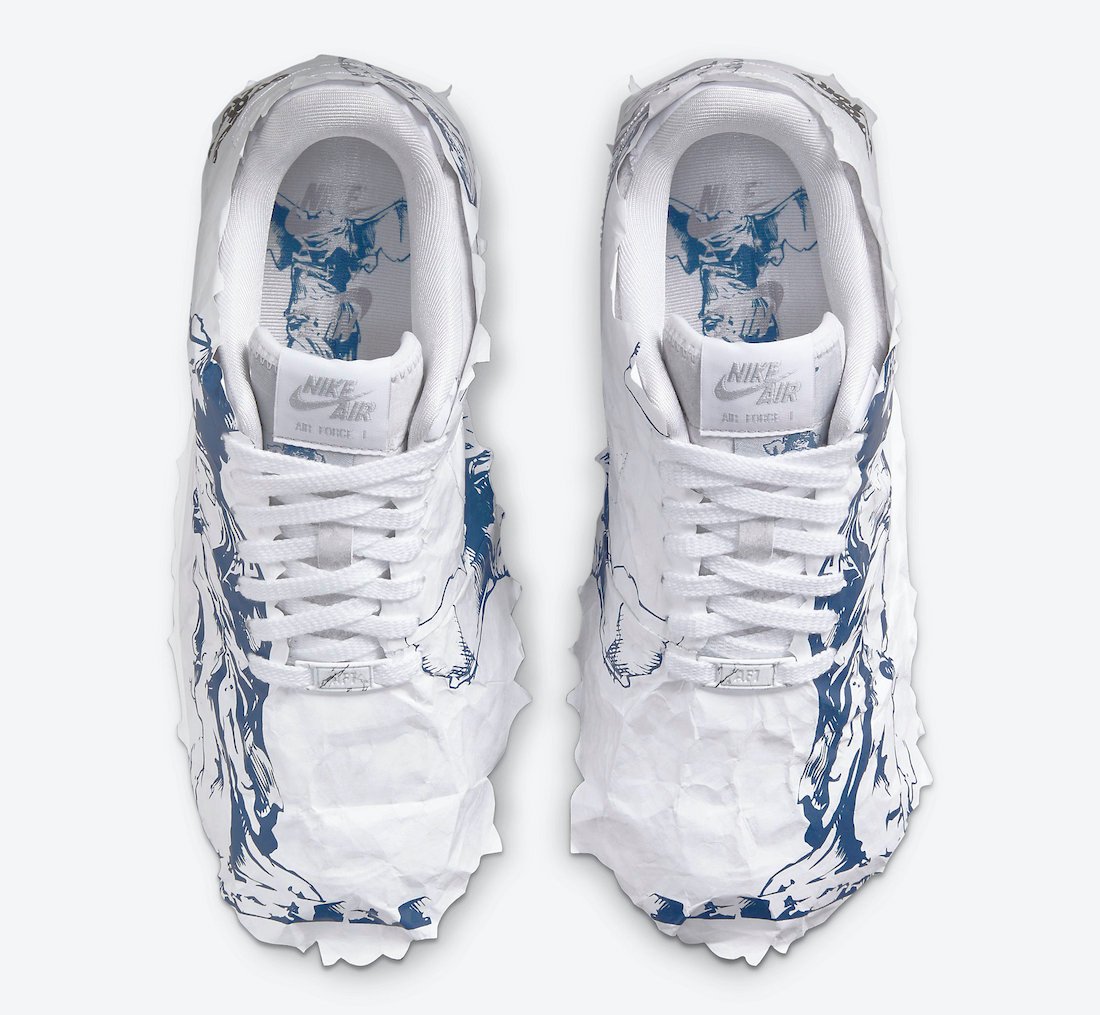 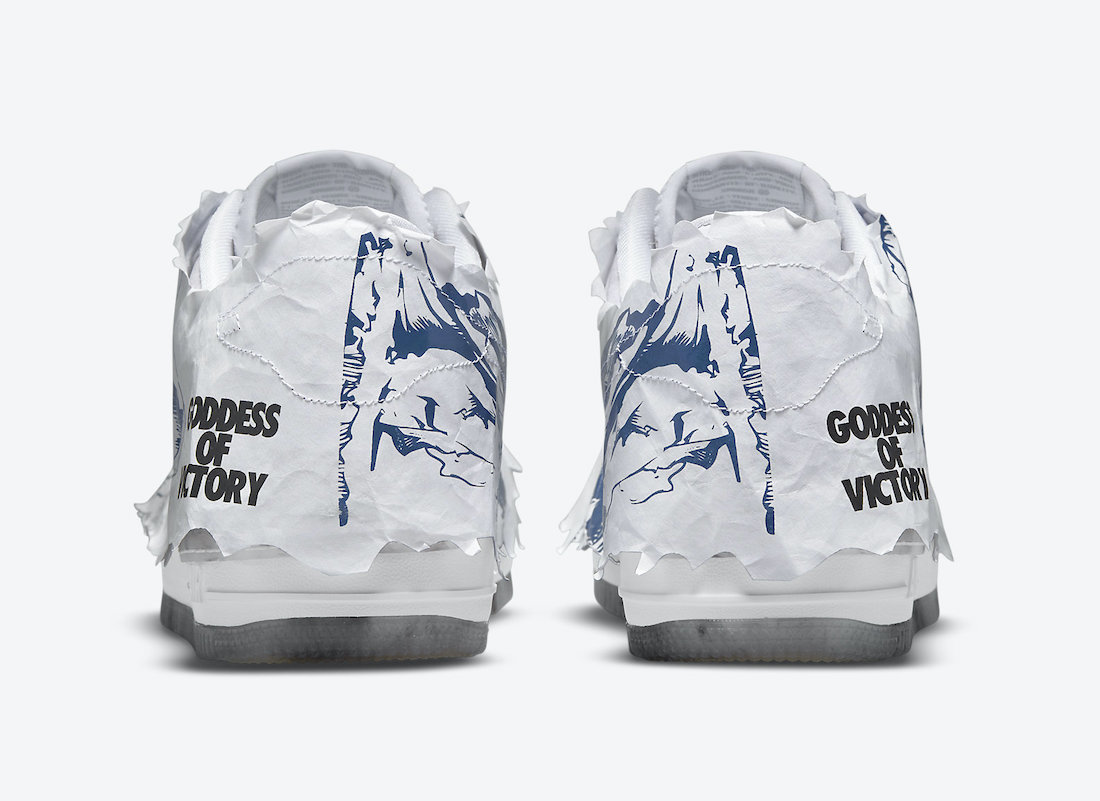 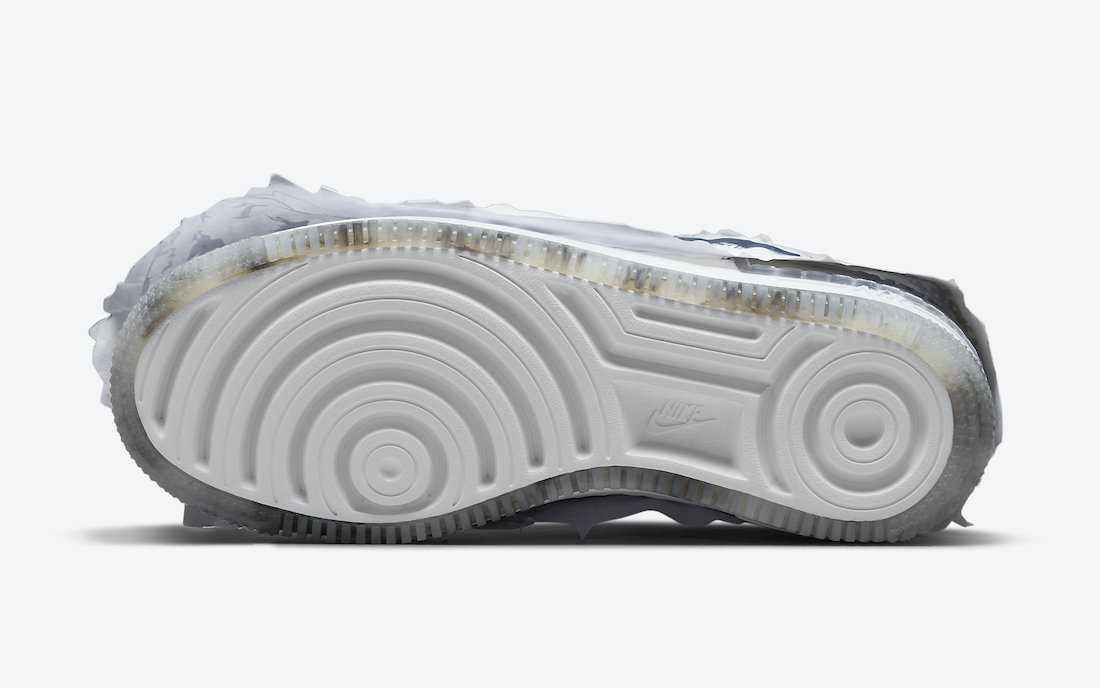 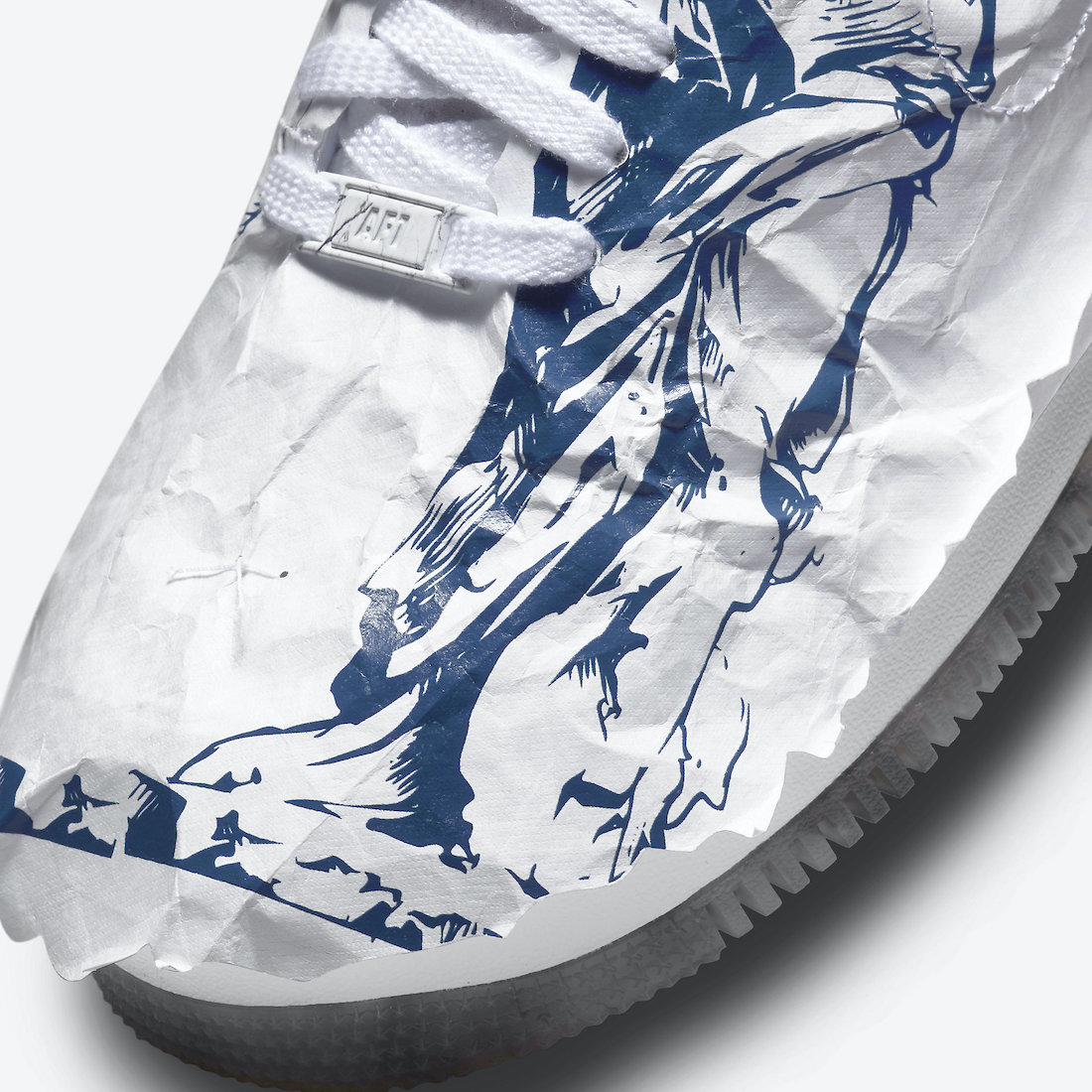 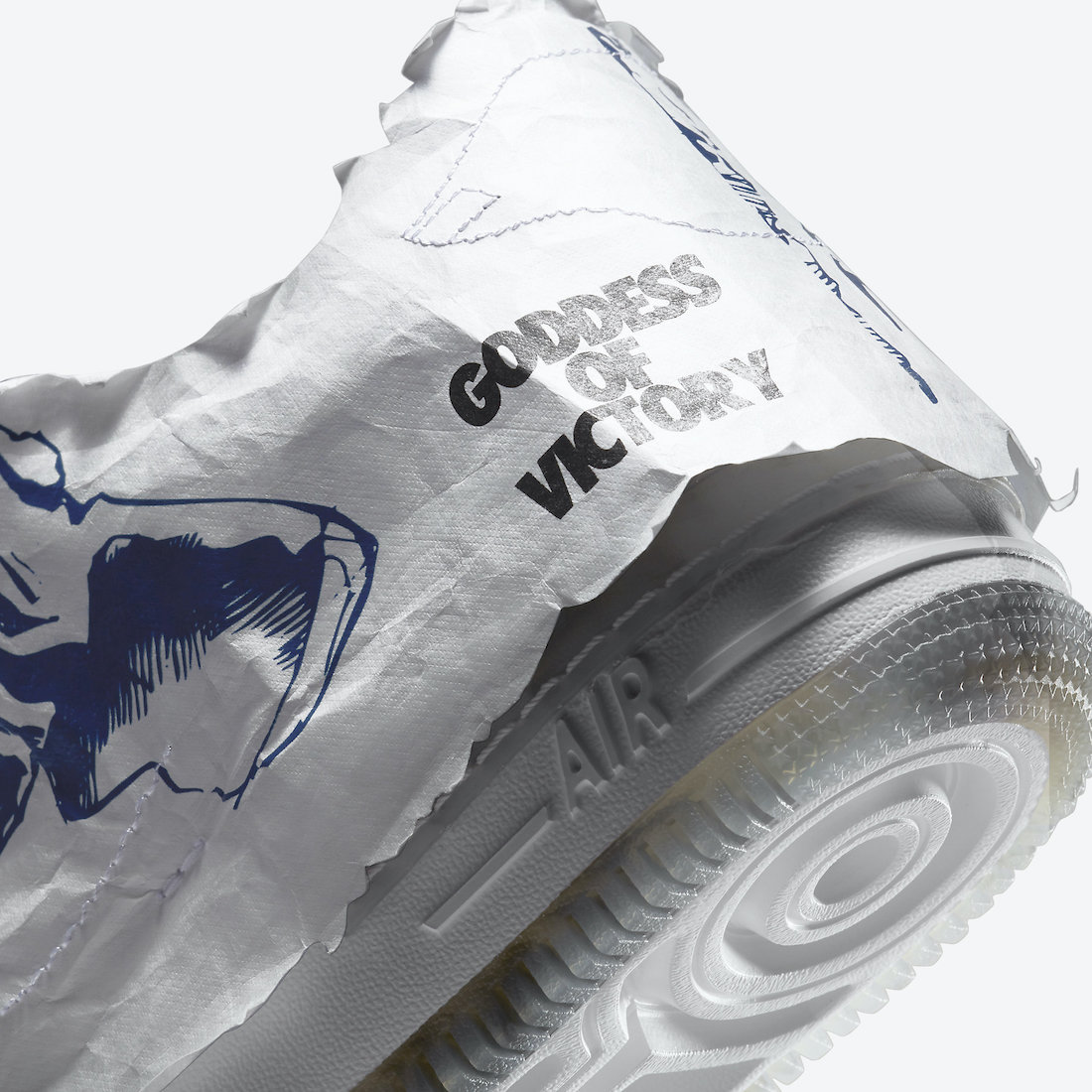 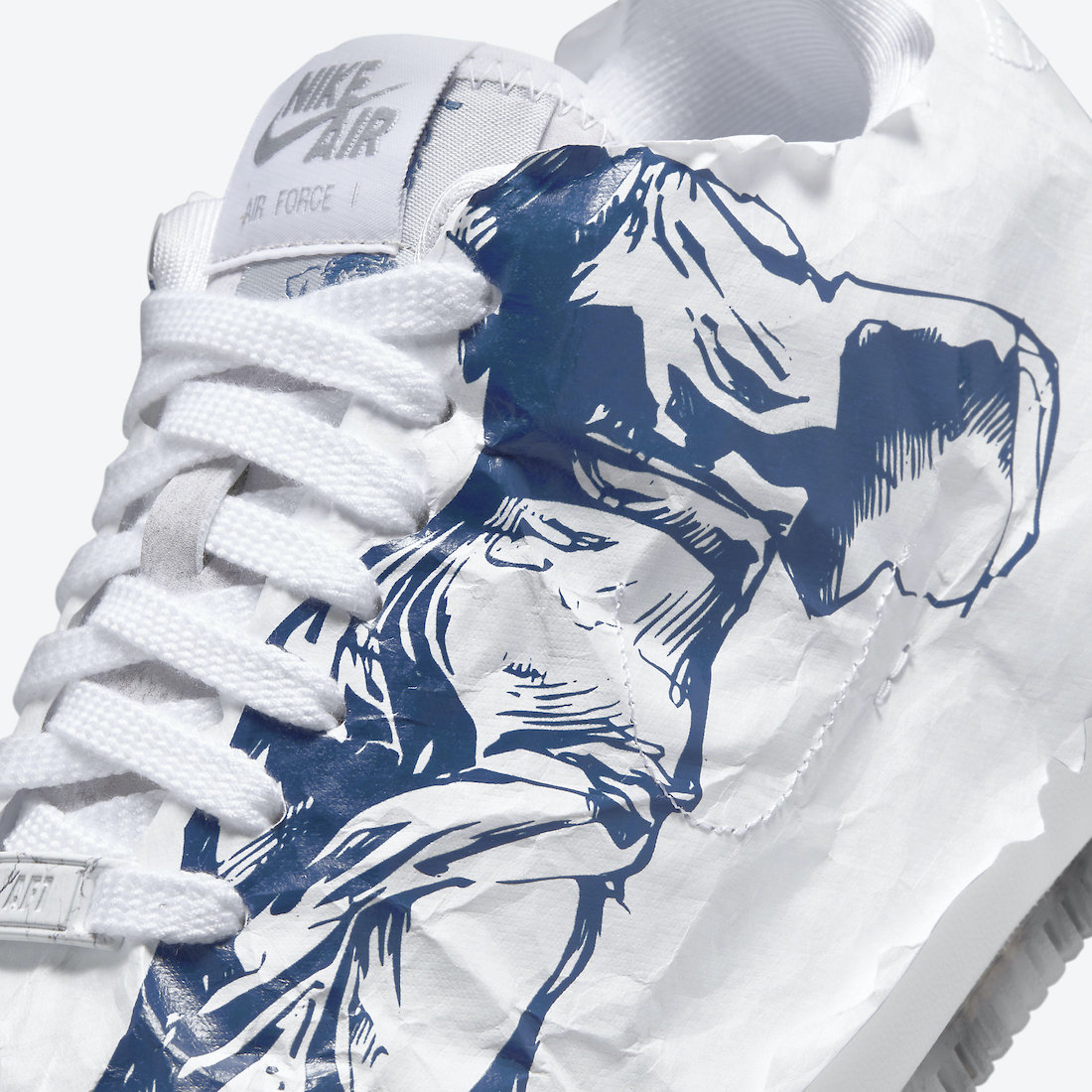 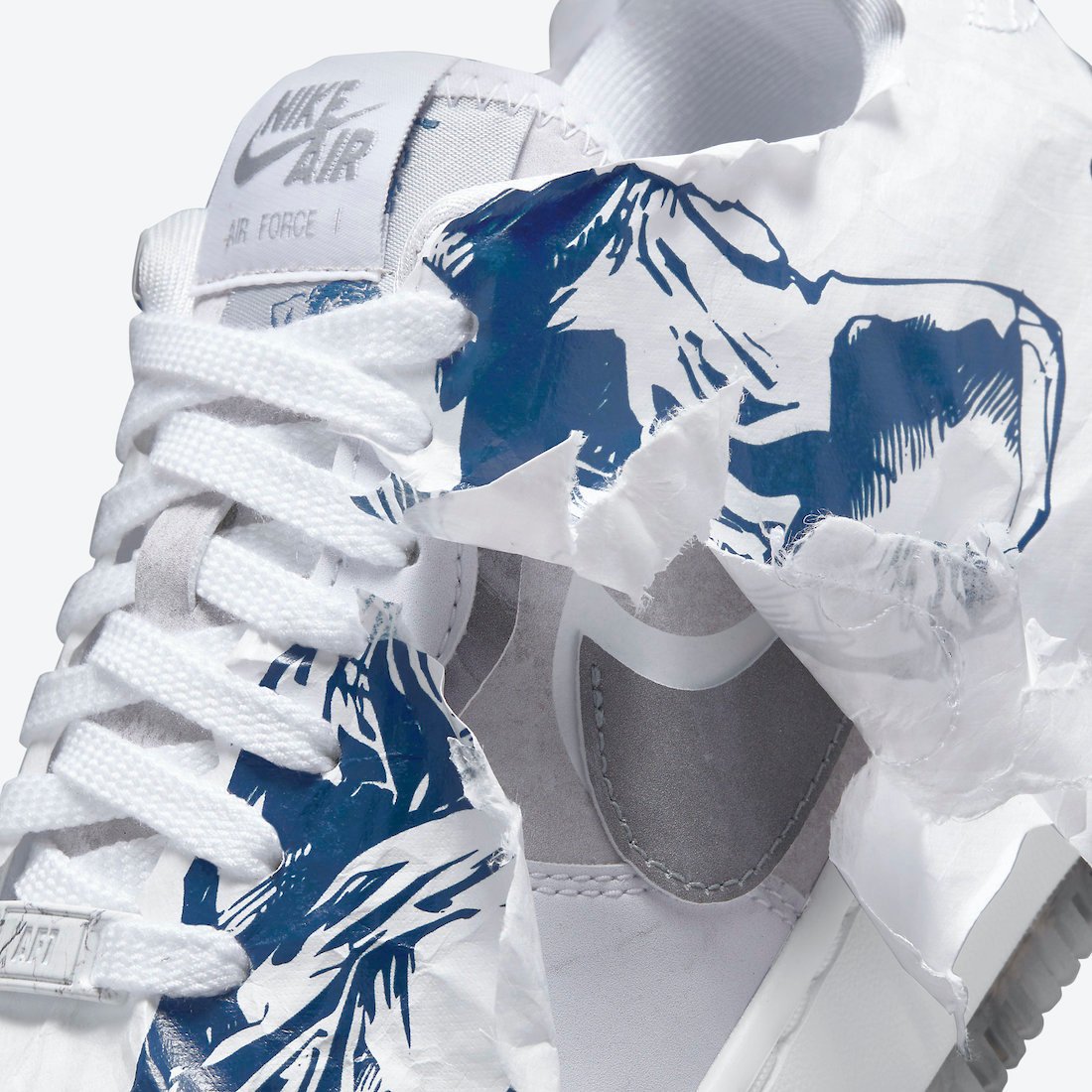 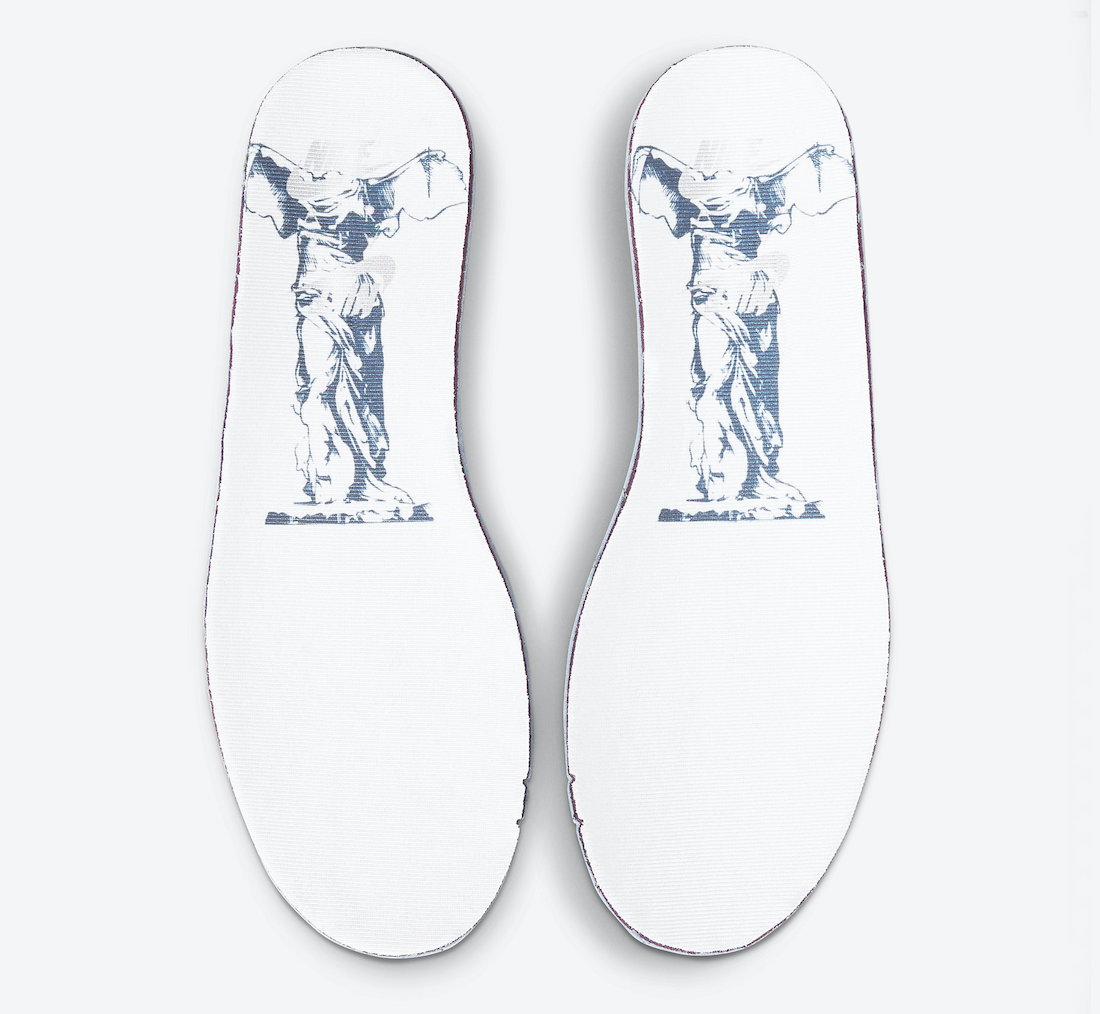