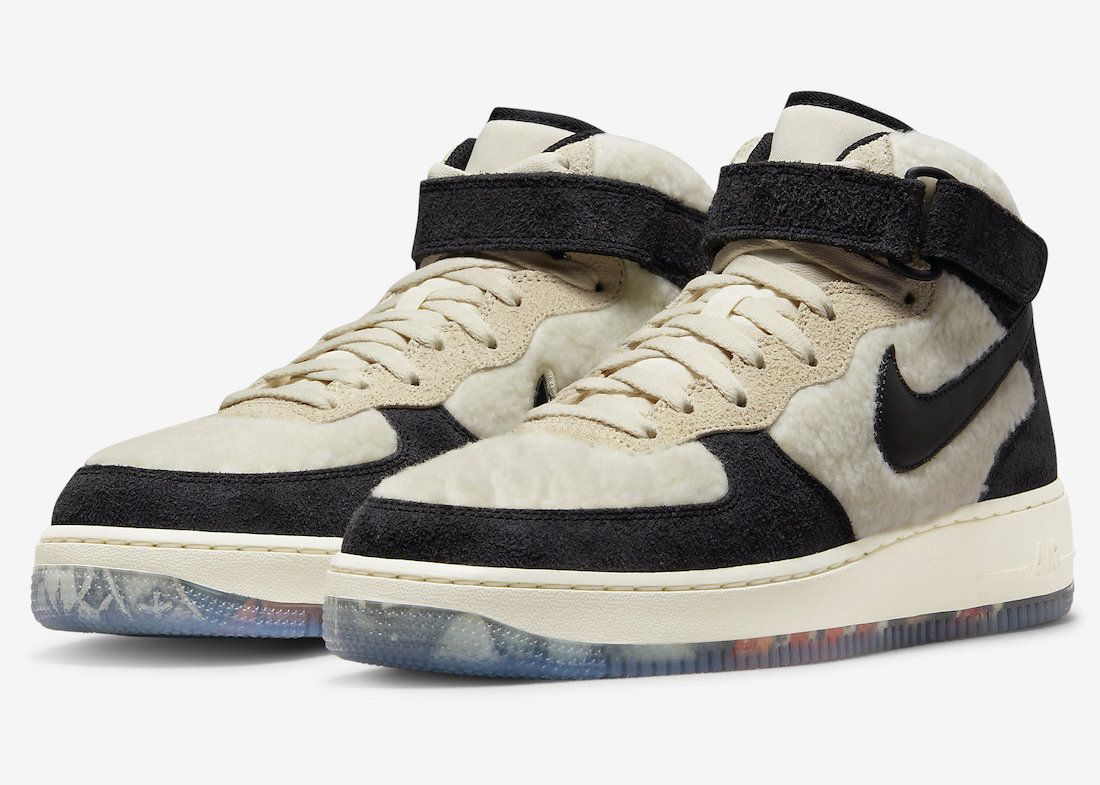 Nike has used the Black and White theme, aka ‘Panda,’ on various models, which has gained popularity. Launching in Spring 2022, we have the ‘Panda’ Air Force 1 Mid releasing.

This Nike Air Force 1 Mid also known as ‘Culture Day’ features sherpa fleece on the upper that’s used to resemble a panda’s fur. Next, Black suede appears on the overlays while leather adorns the Swoosh logos and heel. Highlighting the shoe, we have a Jewel Swoosh on the medial side, Cream tongue and laces, and suede on the eyestays. Other details include a graphic on the insoles and a translucent outsole that features a panda bear.

You can expect the Nike Air Force 1 Mid ‘Panda’ to release at Nike.com Korea on April 27th. As soon as we have more information, we will make sure to update you. For now, scroll below for more photos that will give you a closer look.

Update (4/22): Nike has announced that the Air Force 1 Mid ‘Culture Day’ aka ‘Panda’ will release on April 27th via SNKRS Korea. 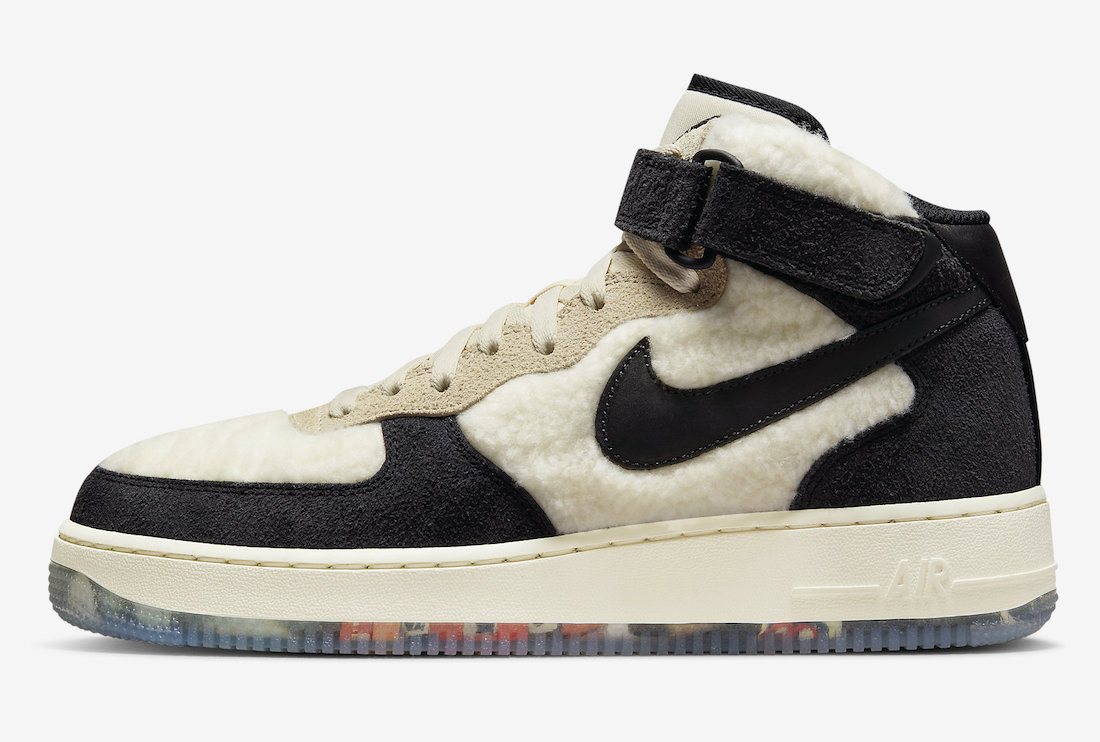 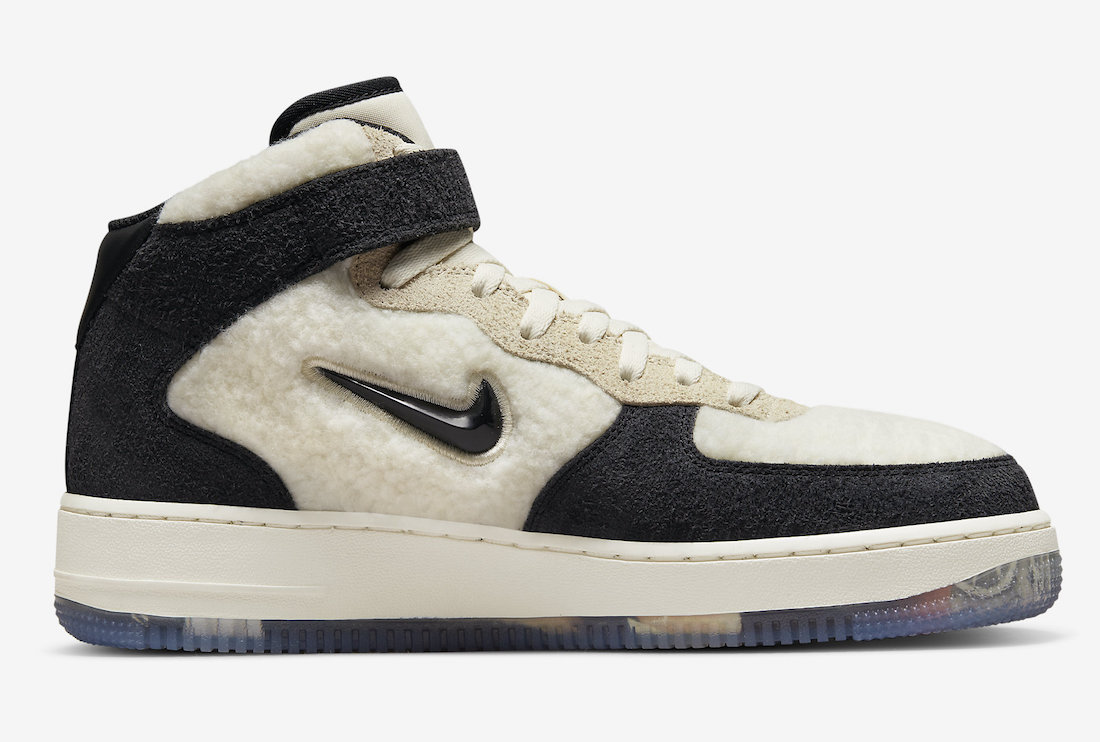 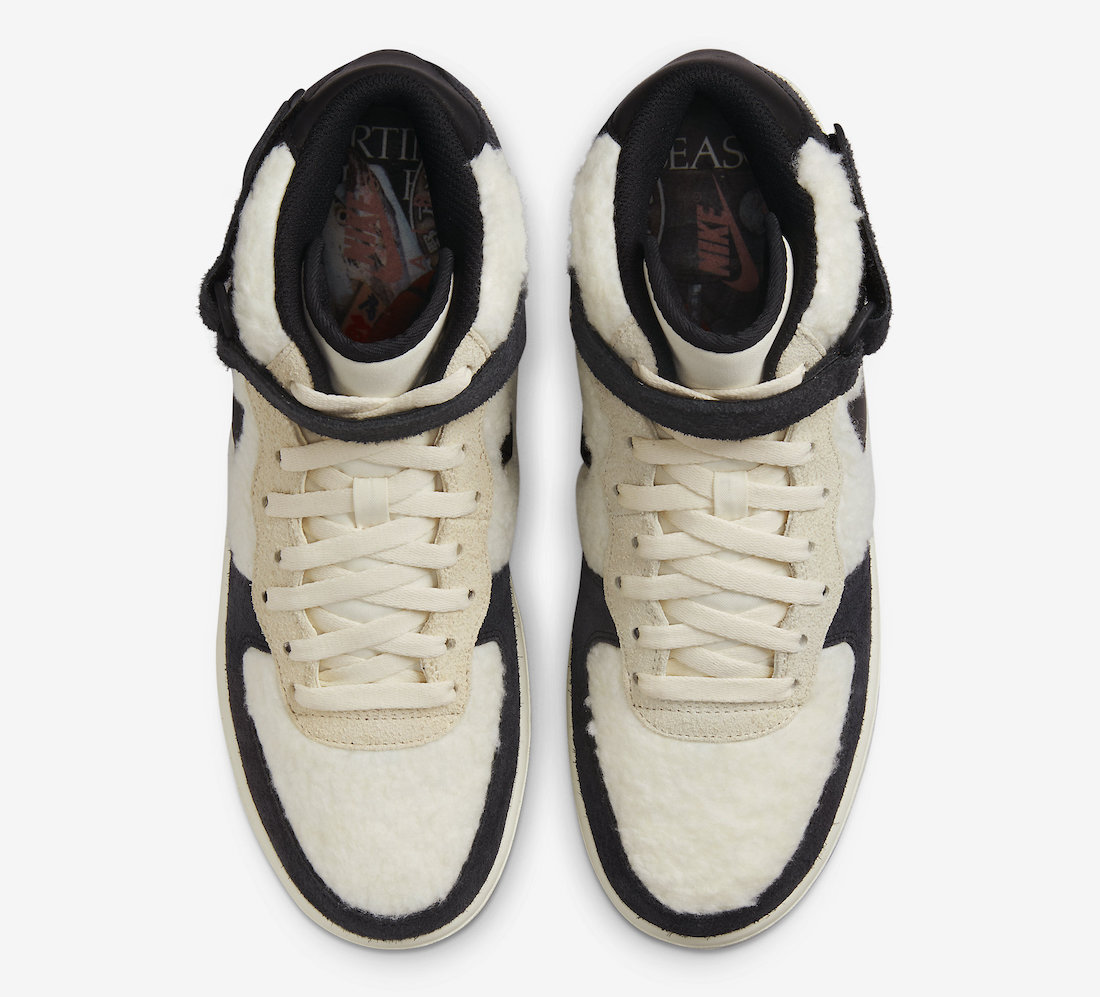 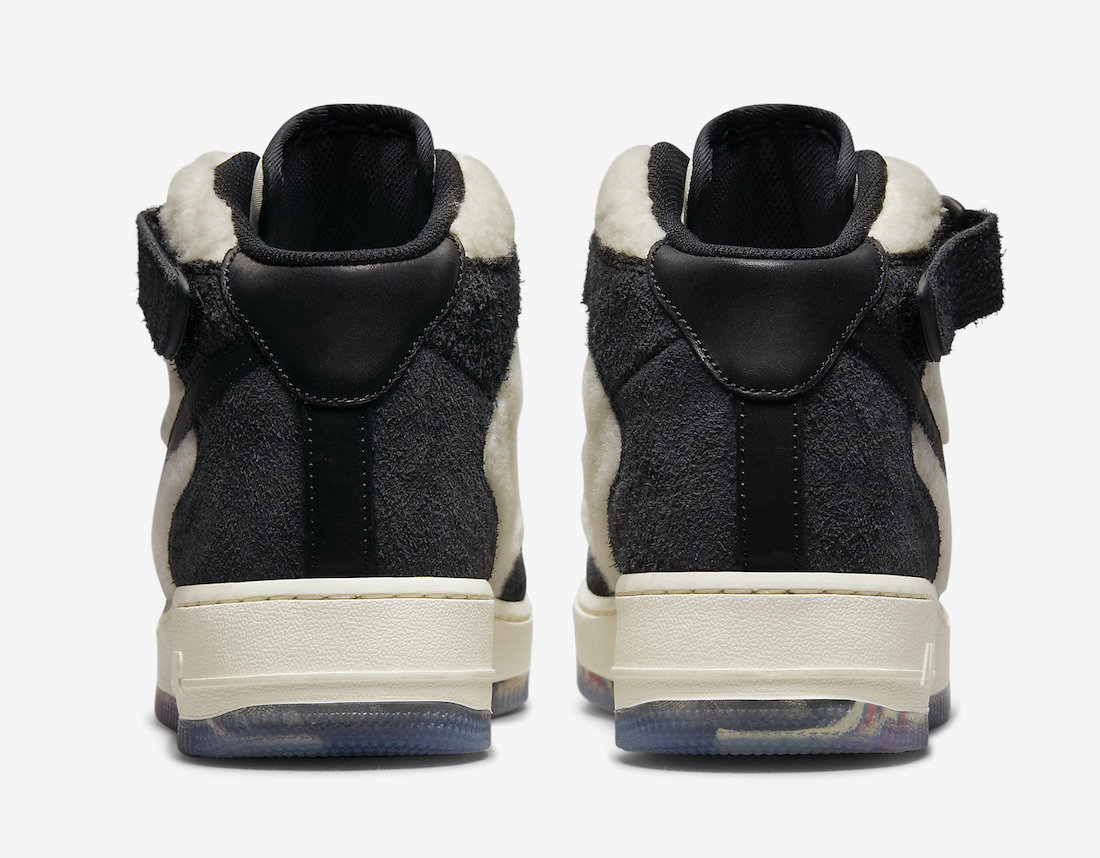 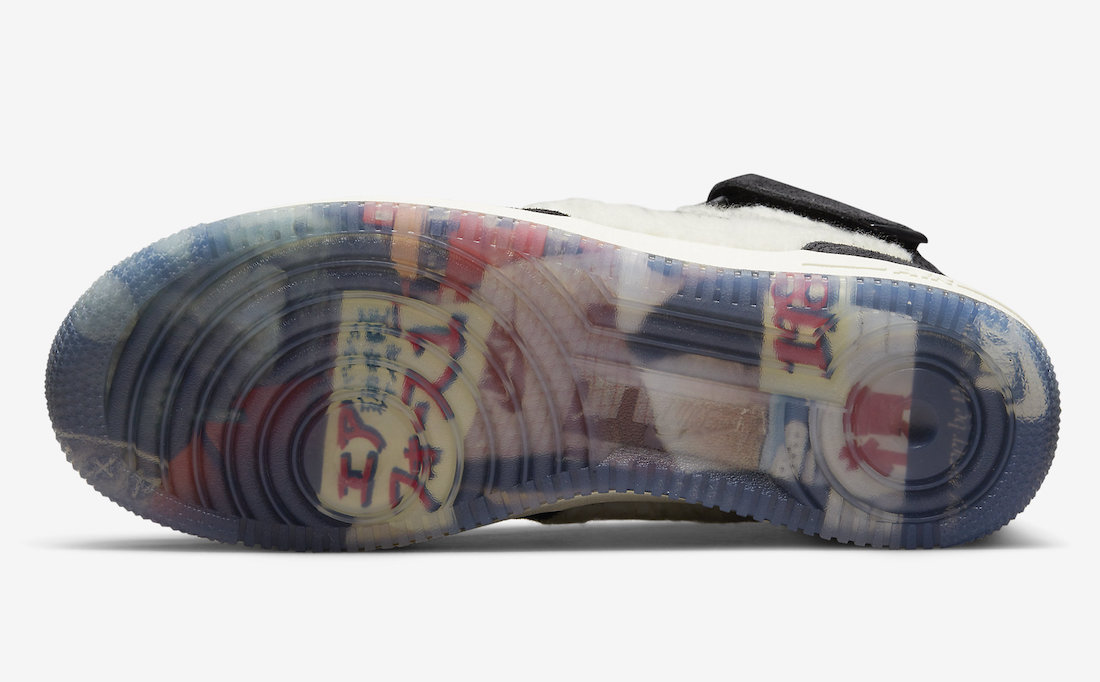 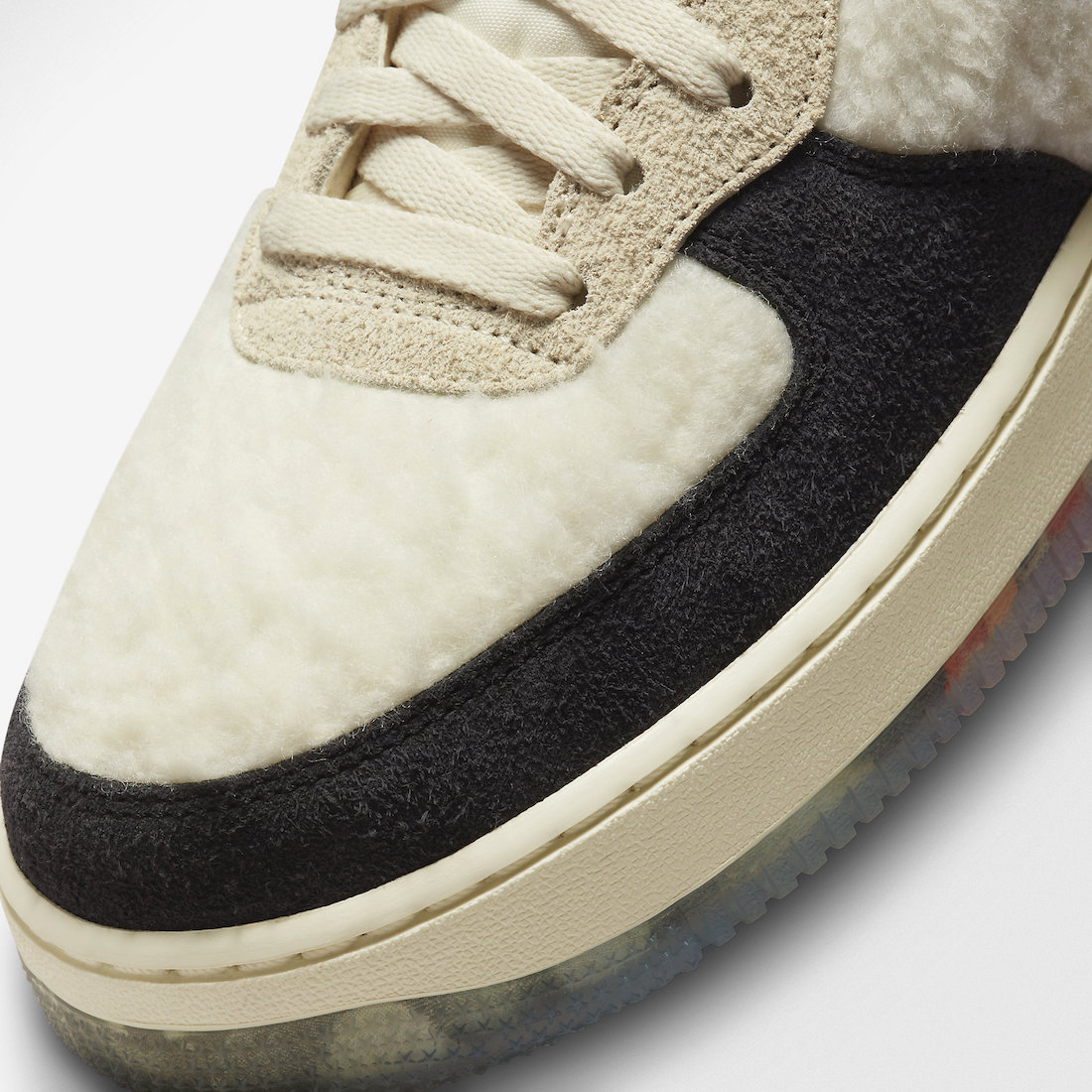 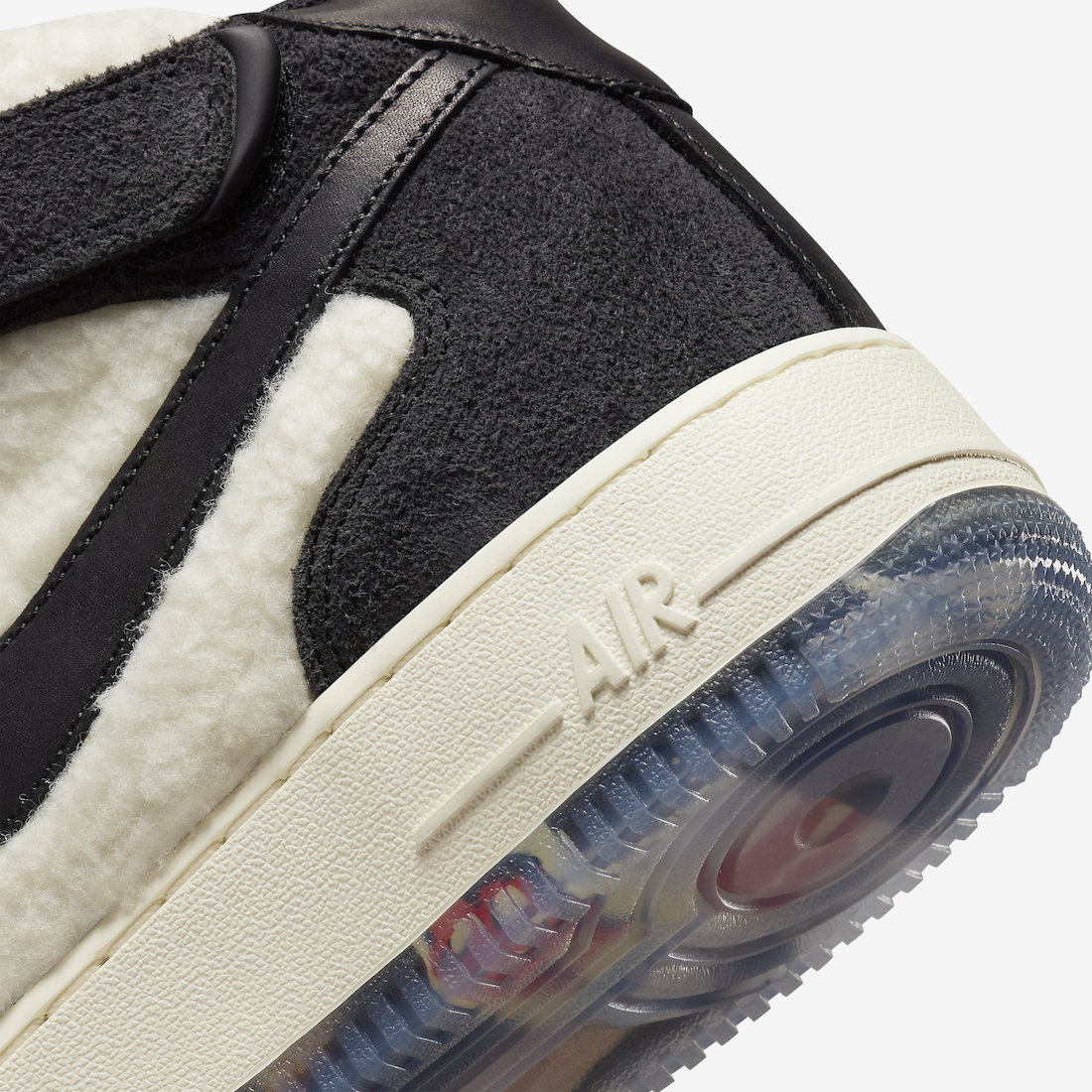 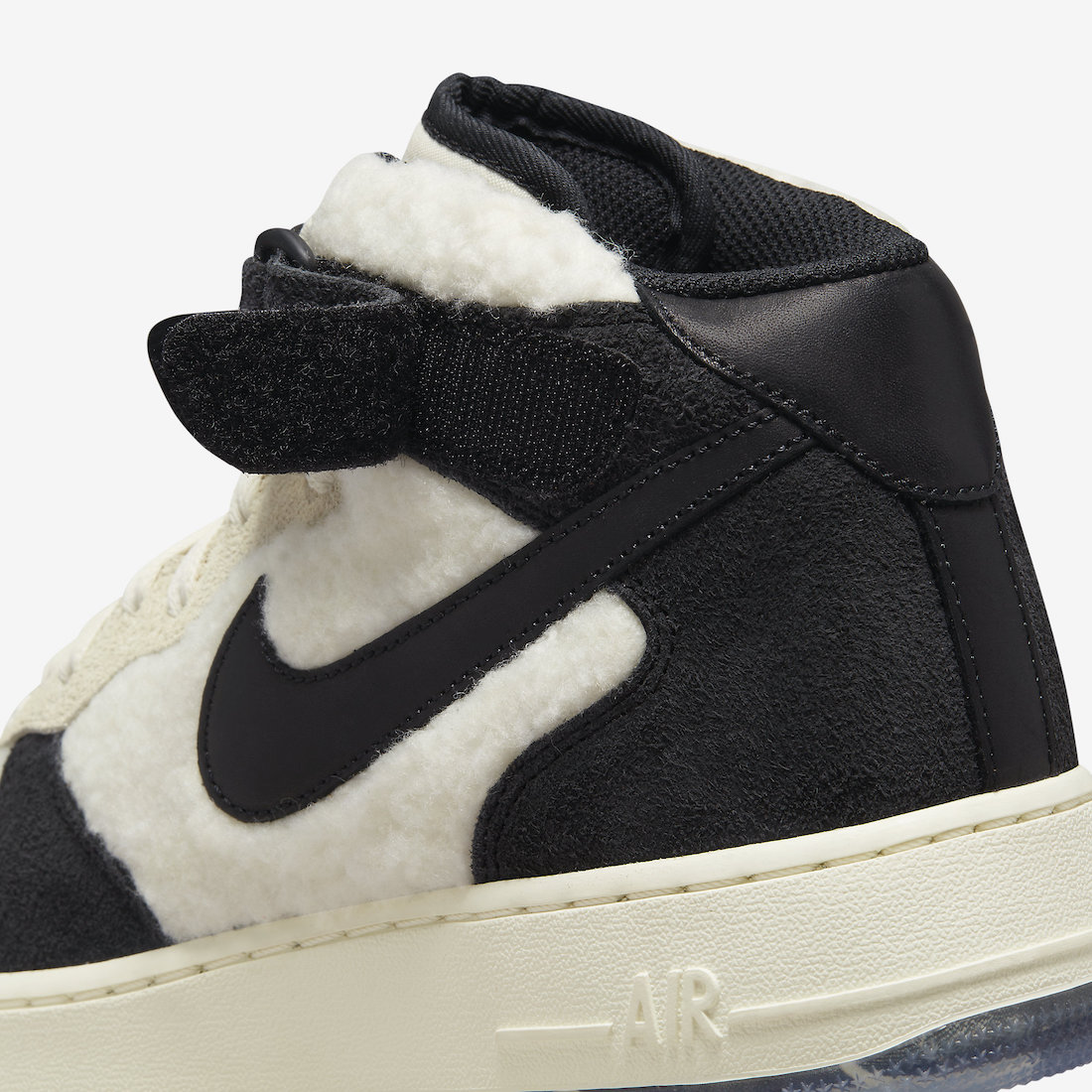 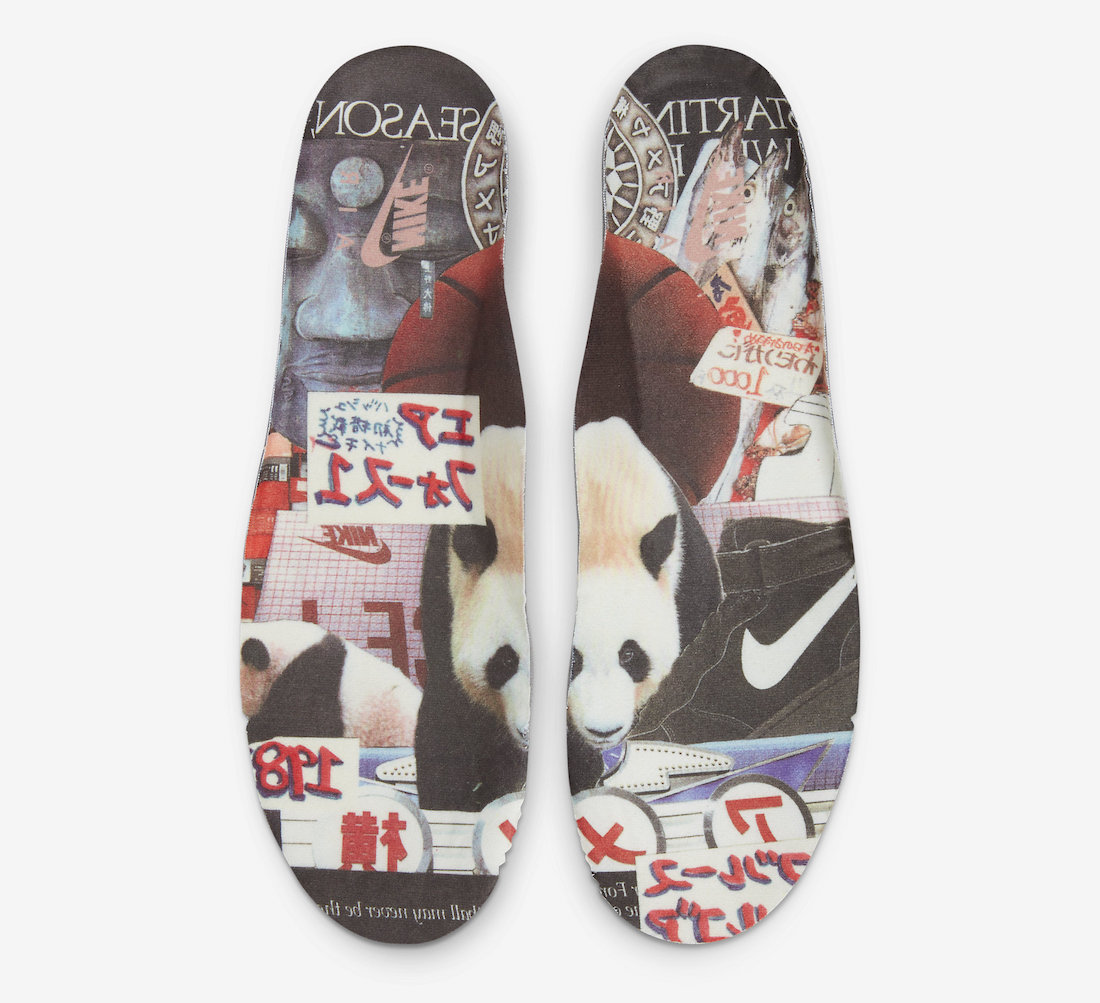 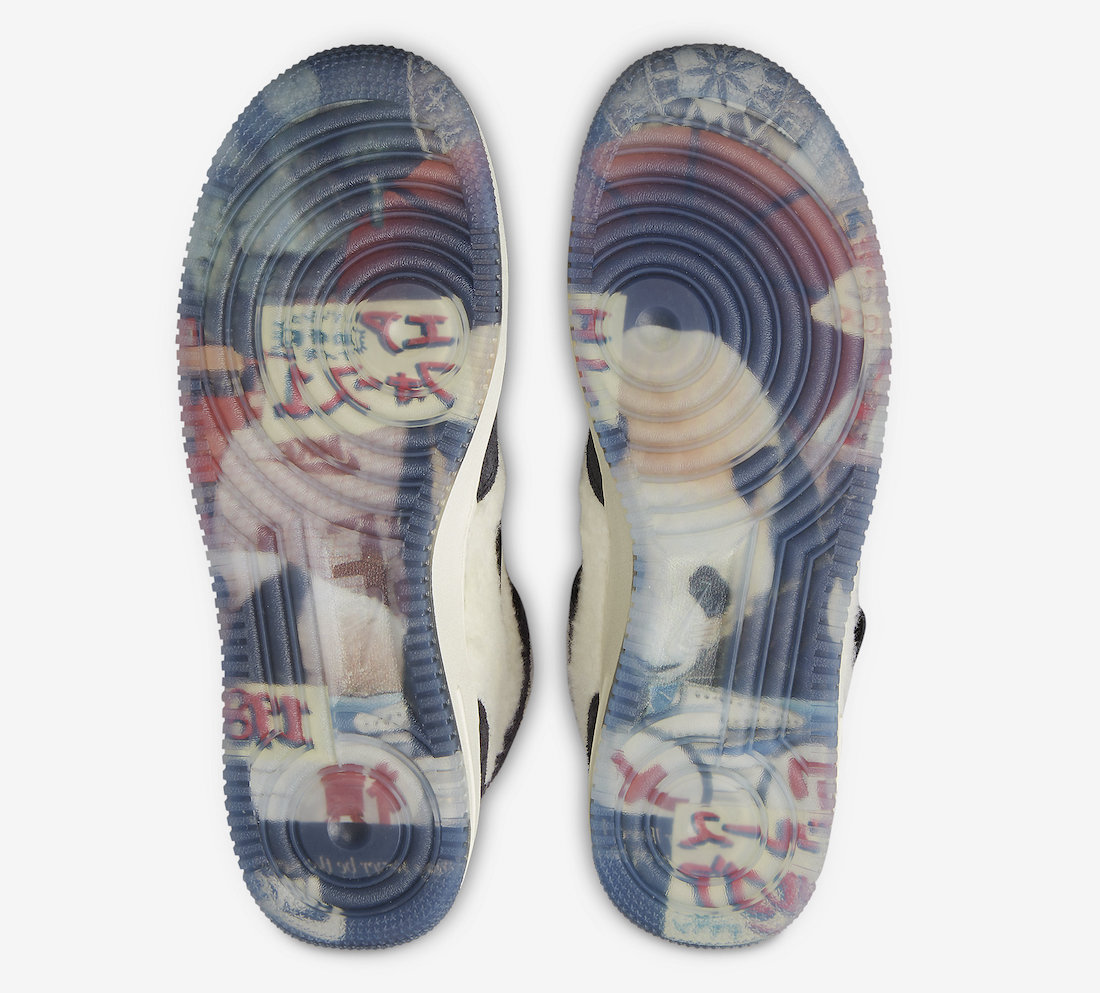 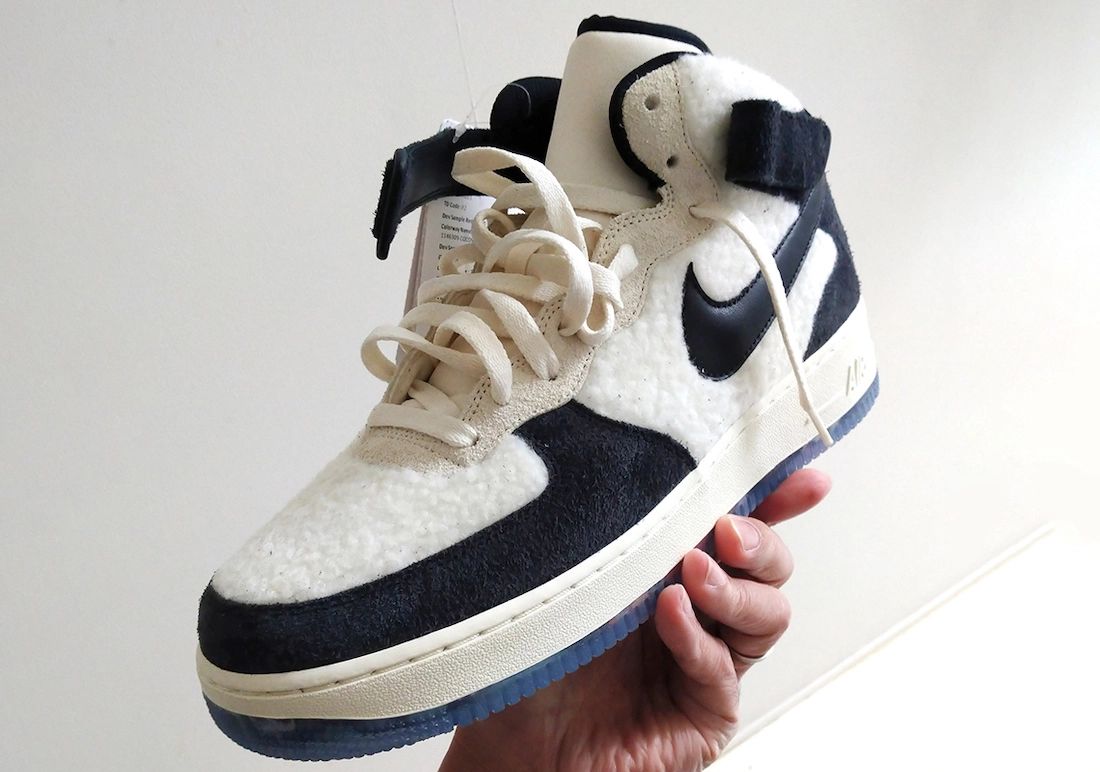 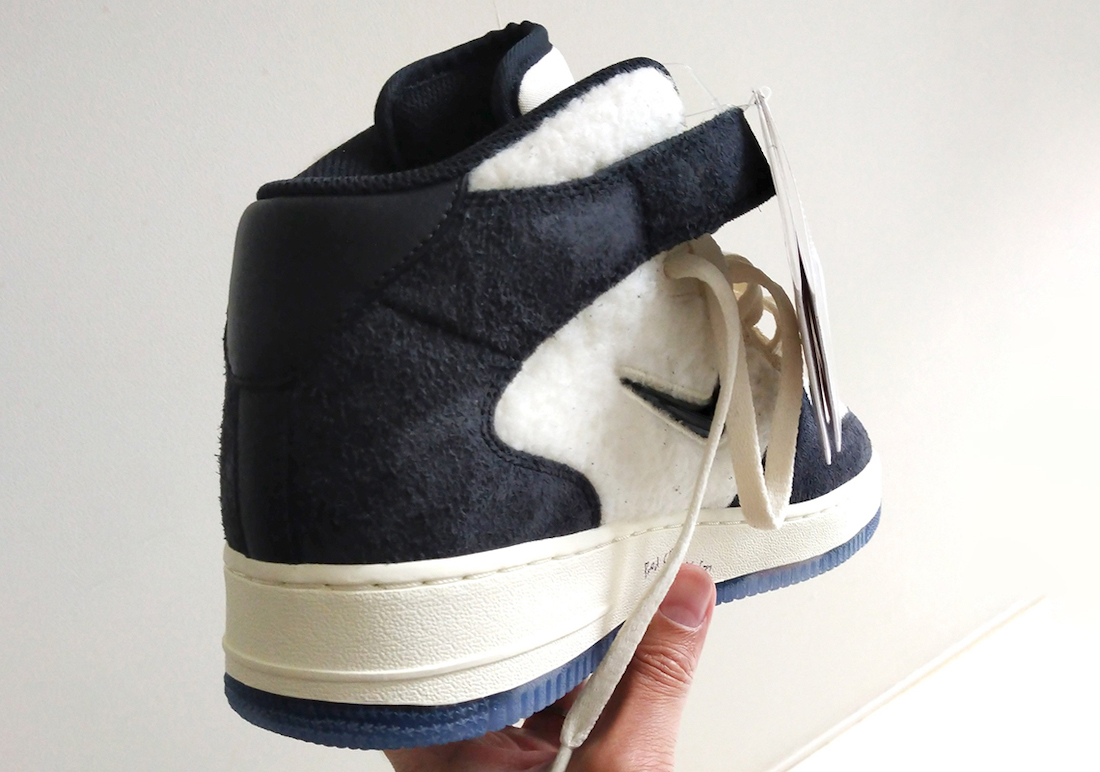 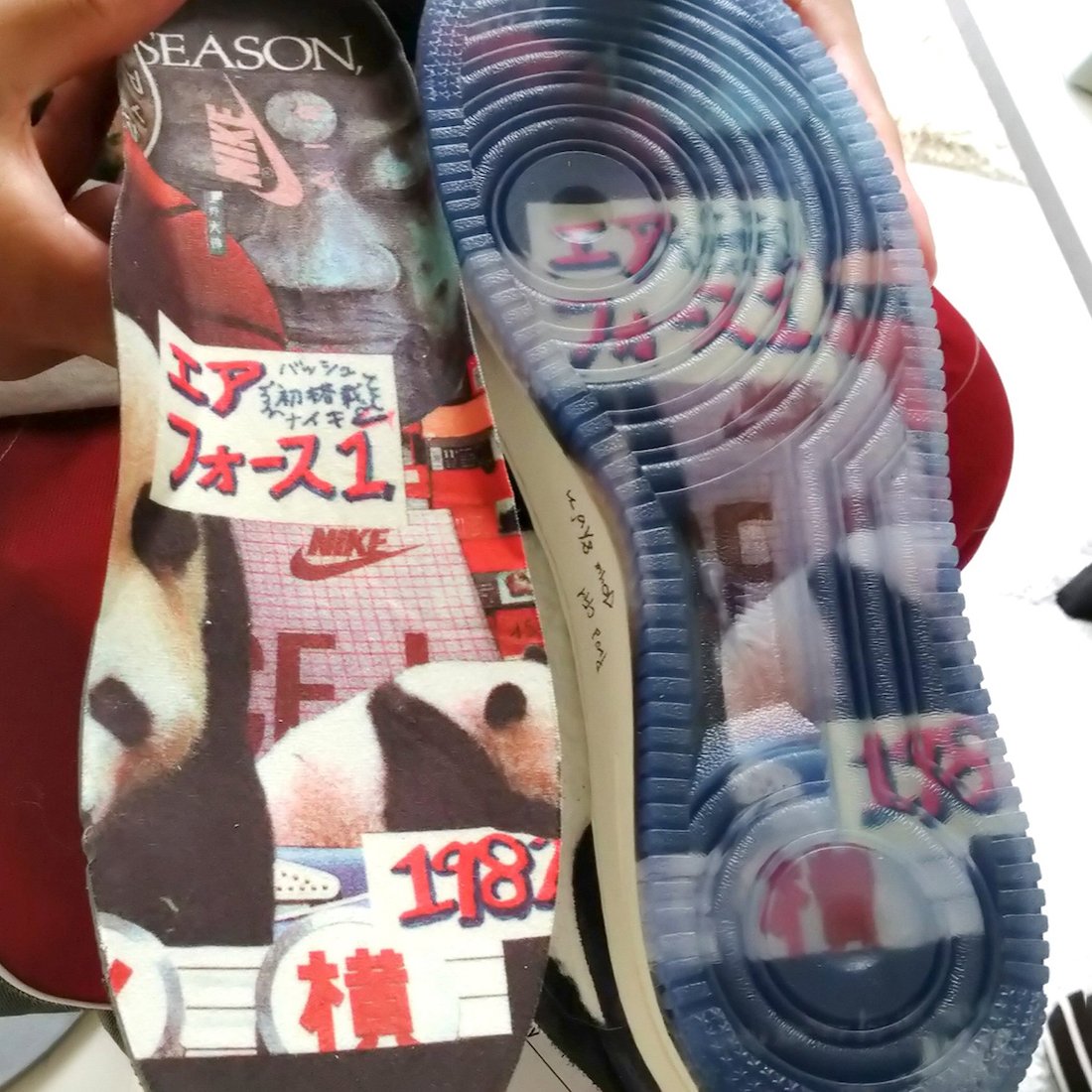