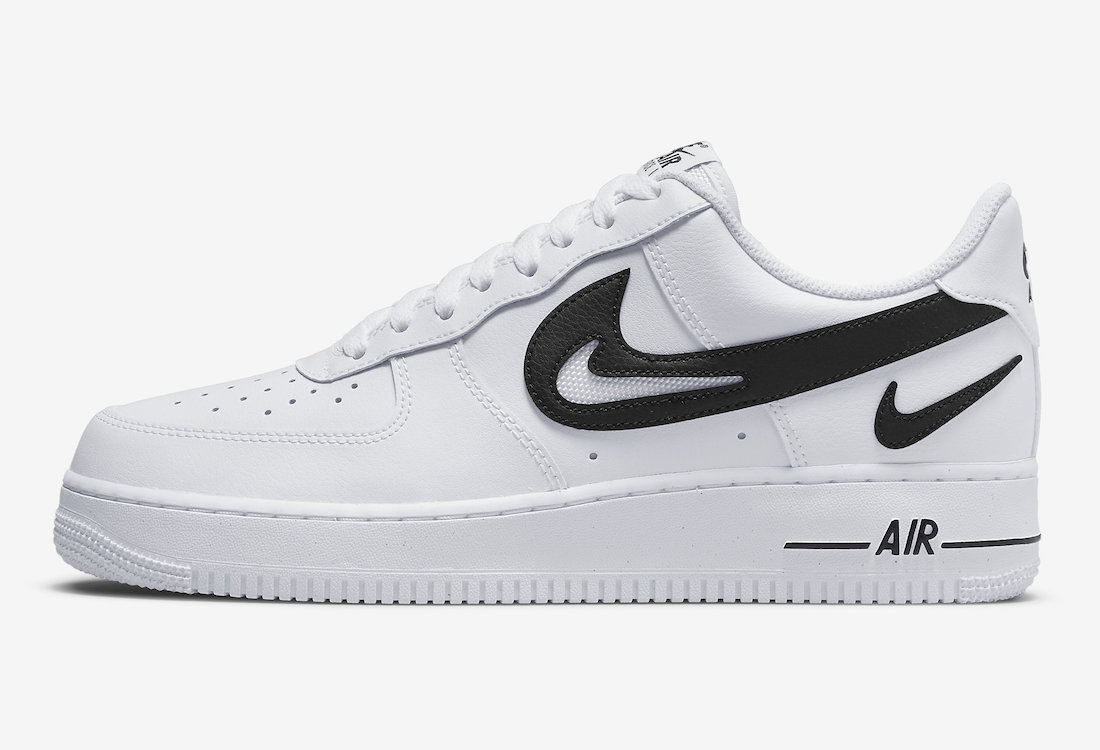 Following our look at the ‘Game Royal’ pair, Nike will also debut the Air Force 1 Low in White and Black.

Going over this Nike Air Force 1, it features a clean White leather upper while Black appears on the branding. Sticking out the most, we have a large Swoosh on the panels which features a smaller cut-out Swoosh. Another Swoosh lands by the heel while the medial Swoosh is solid. Finishing the look we have White on the midsole and rubber outsole.

Below, you can check out more images of this Air Force 1 Low that will give you a closer look. Currently, a release date has yet to be announced. However, they will release at select retailers and Nike.com soon. The retail price is $110. 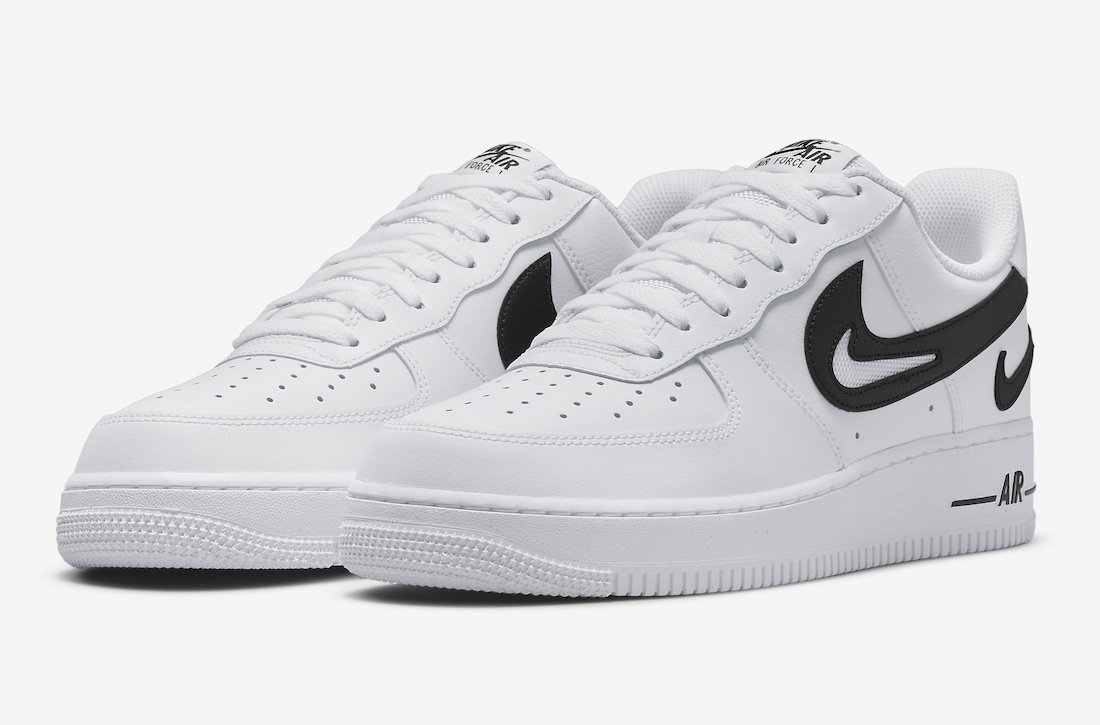 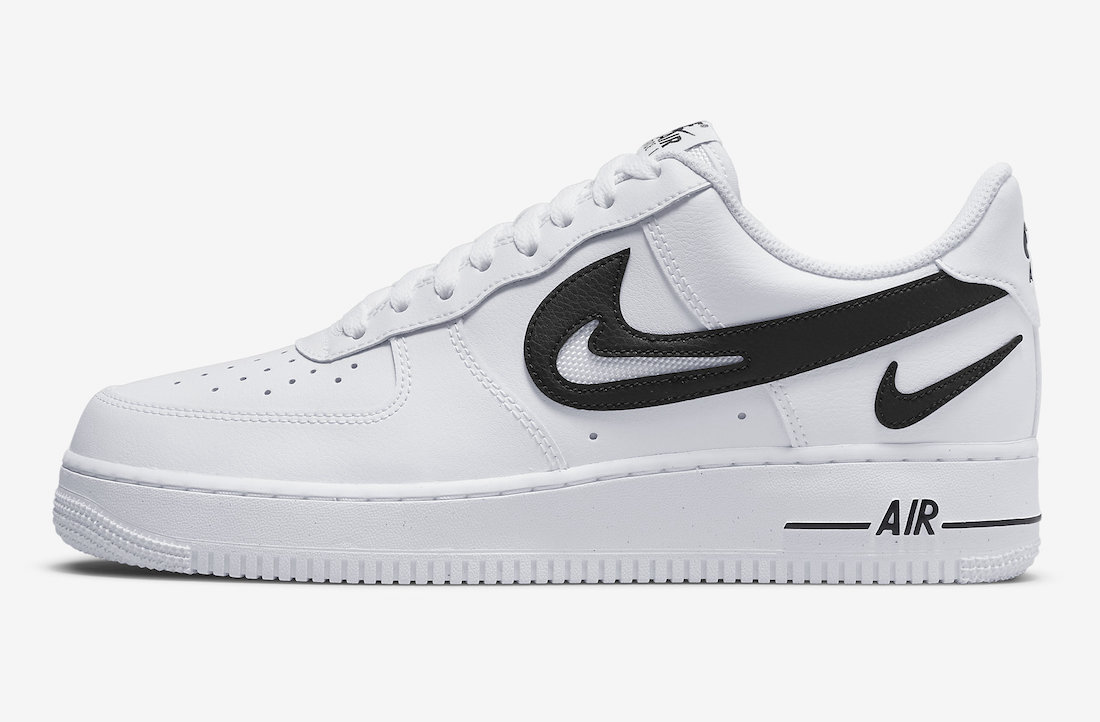 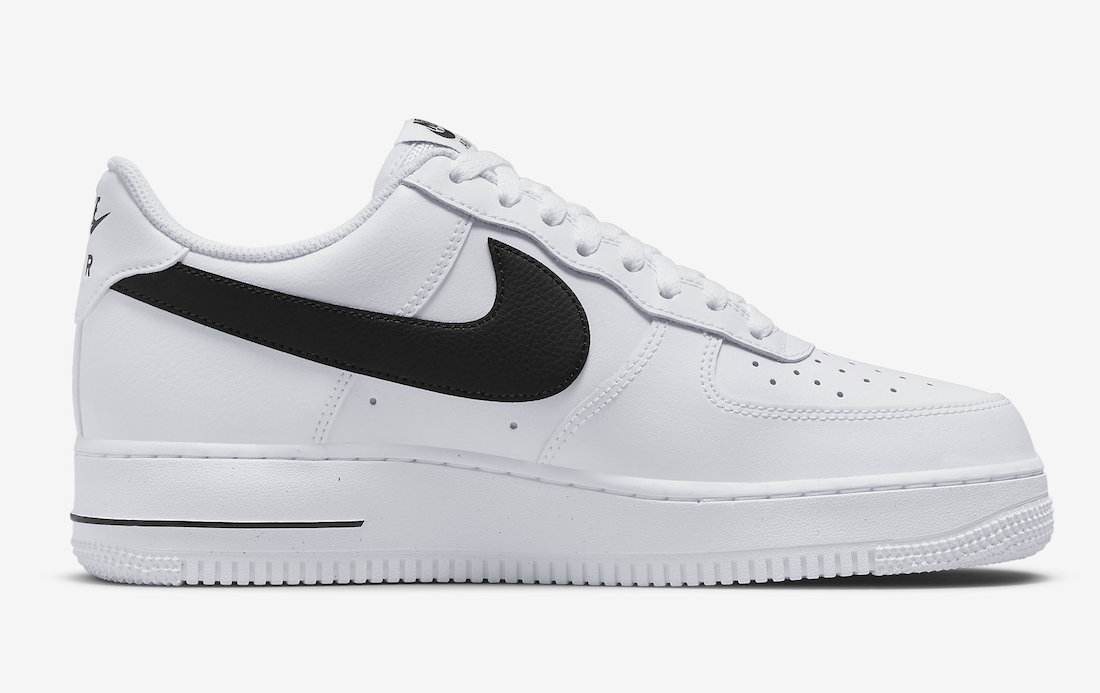 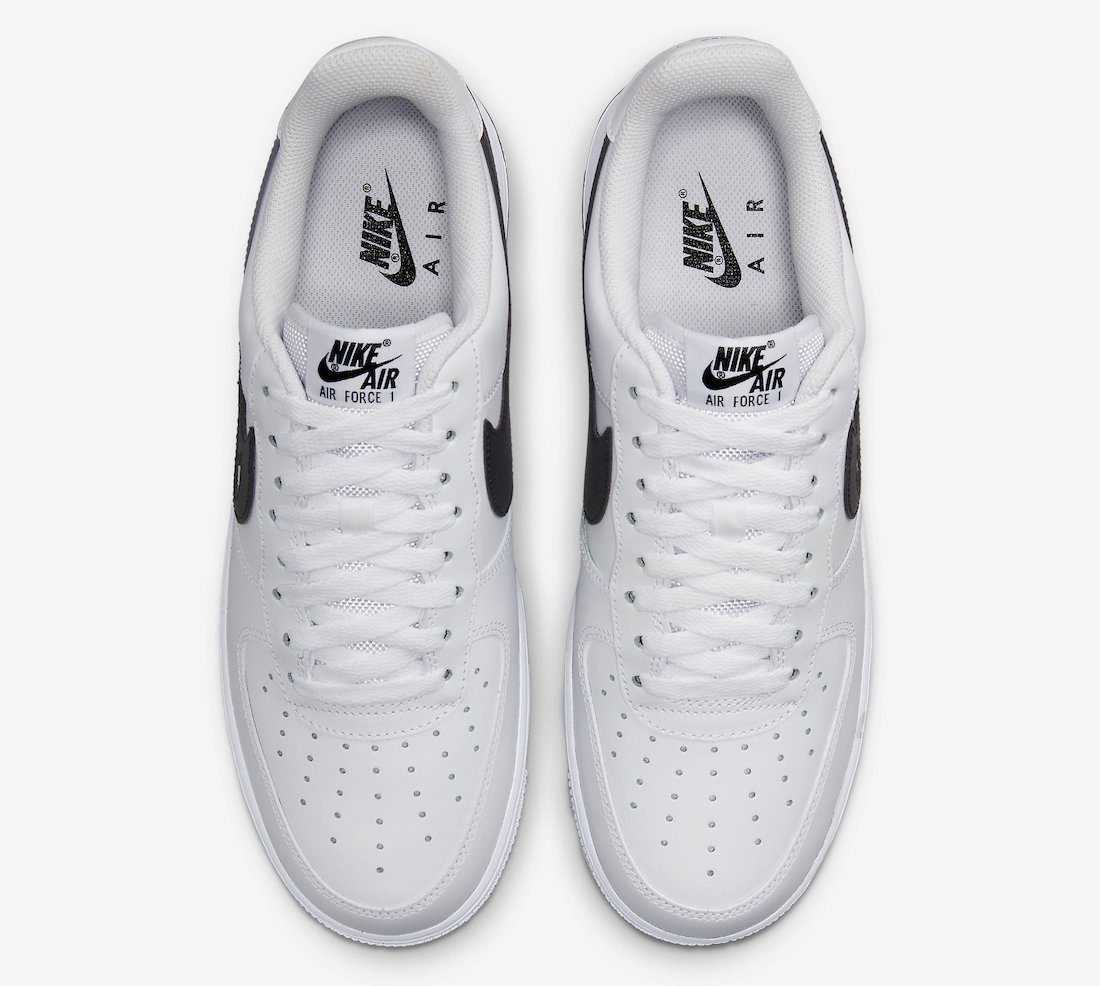 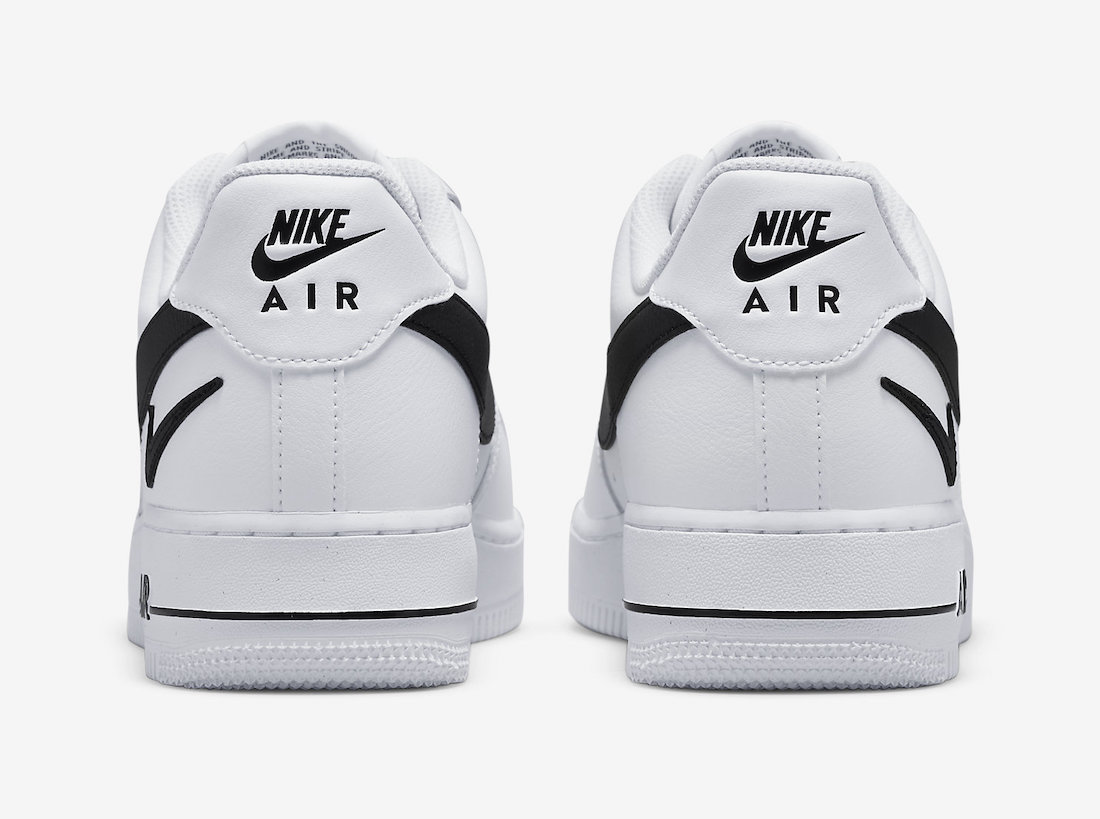 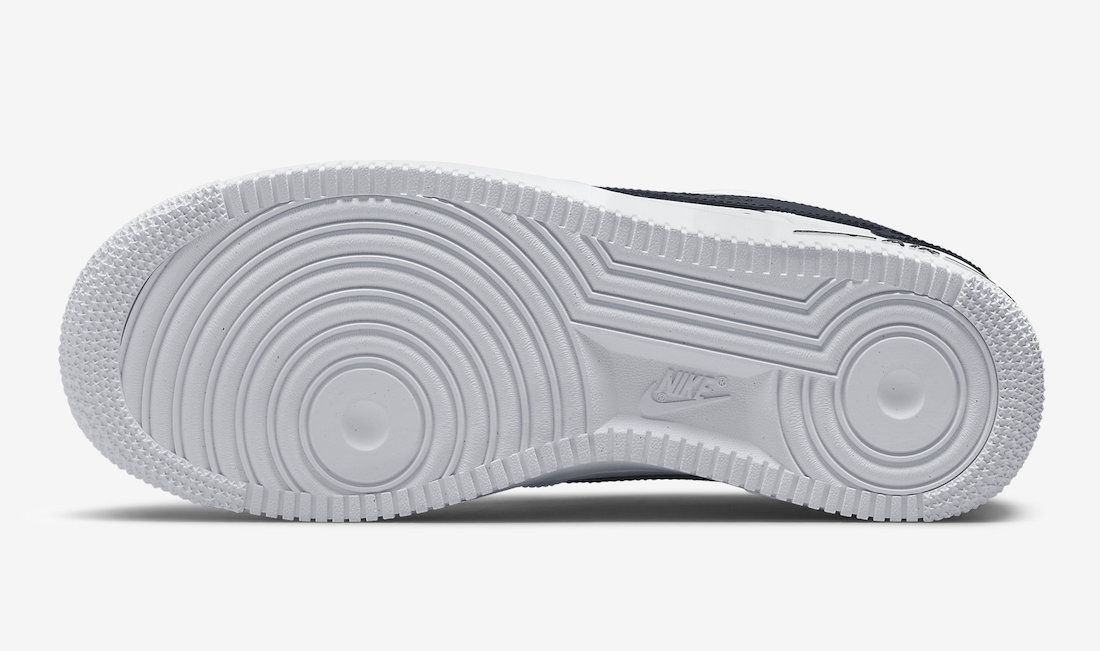