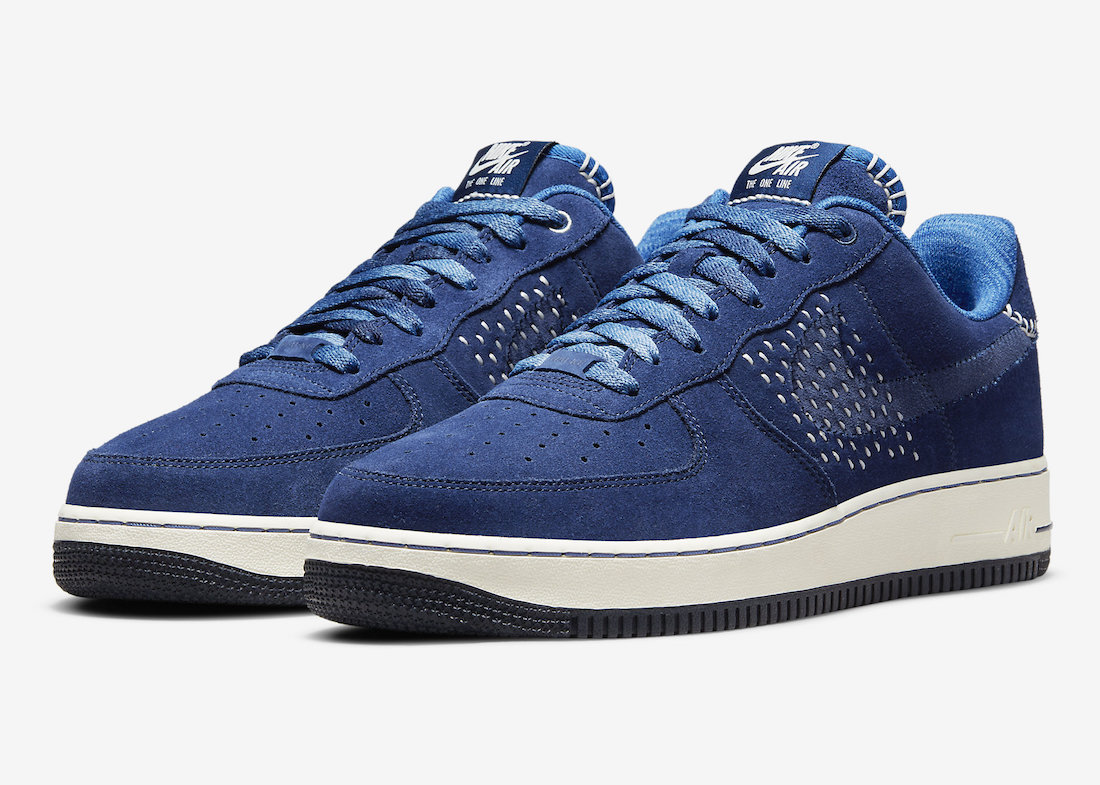 Nike’s ‘The One Line’ series is back. After launching the ‘White’ iteration, we have another NAI-KE Air Force 1 launching, this time in Blue.

Going over this Nike Air Force 1, it features Blue suede across the upper with exposed White stitching on the sides. Next, we have dyed laced, Sail on the midsole, and a Navy rubber outsole. Highlighting the pair, we have NAI-KE Chinese characters on the heel and insoles, and the word spelled backward in English on the lace jewel. Other details include ‘The One Line’ on the tongue and ‘Elevating Inner Peace Through Sports’ text on the inside of the tongue.

Continue to scroll below for more images of the Nike Air Force 1 Low ‘NAI-KE’ that will give you a closer look. While not confirmed, more than likely this pair will launch exclusively in Asia via Nike.com. Once we have more information, we will make sure to update you. 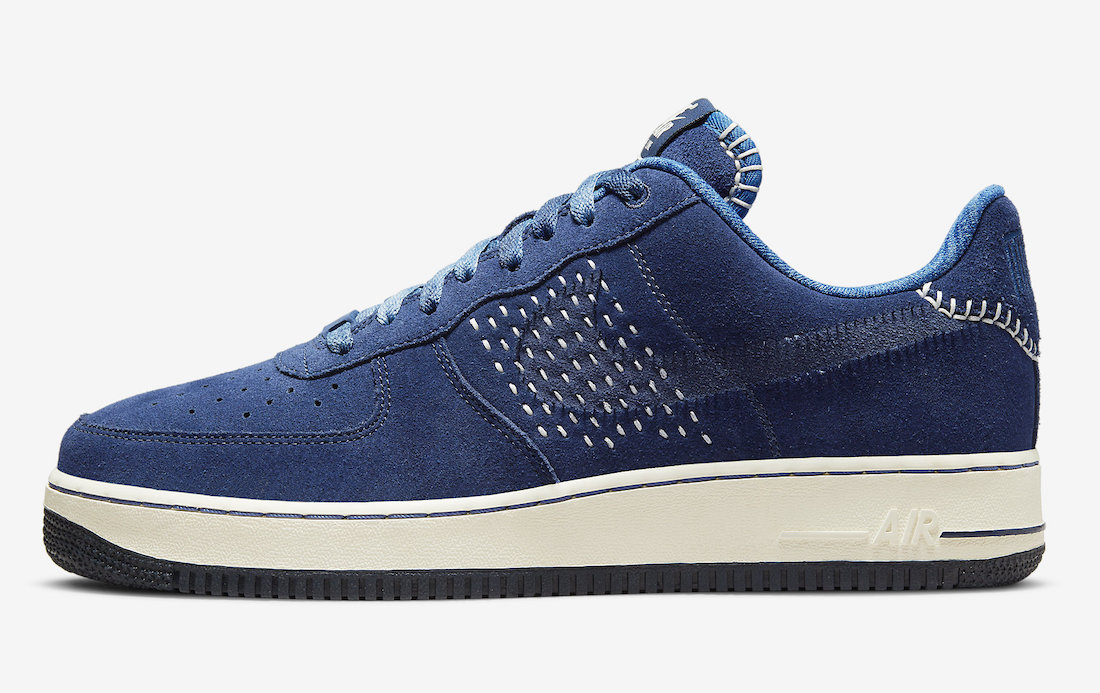 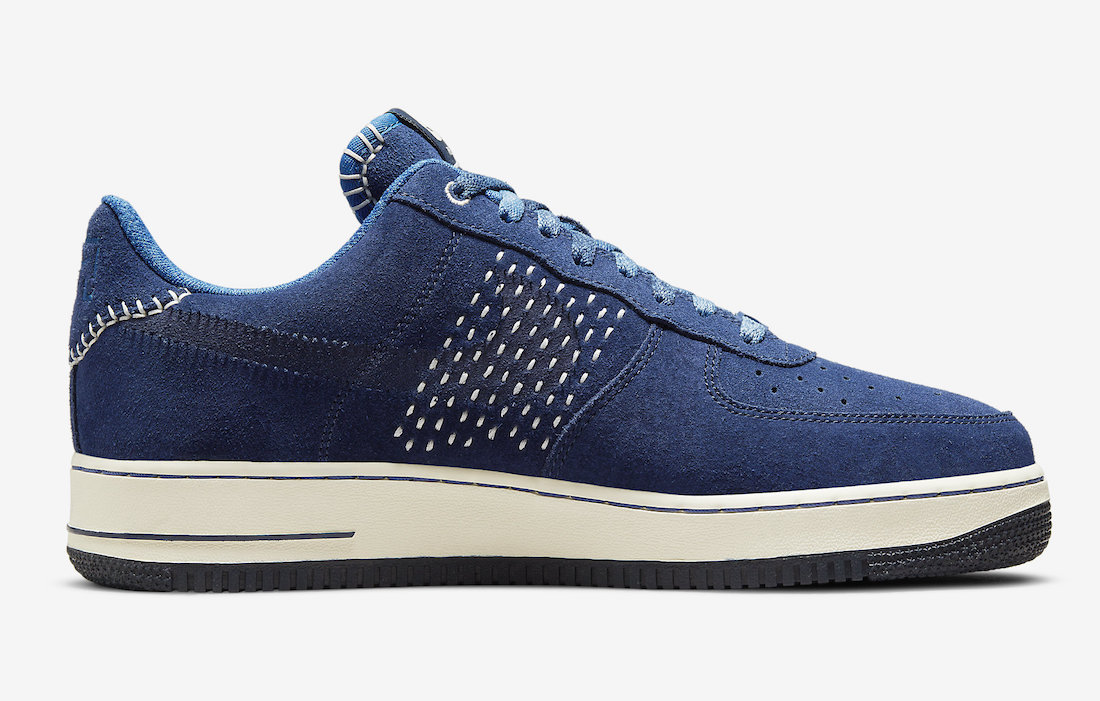 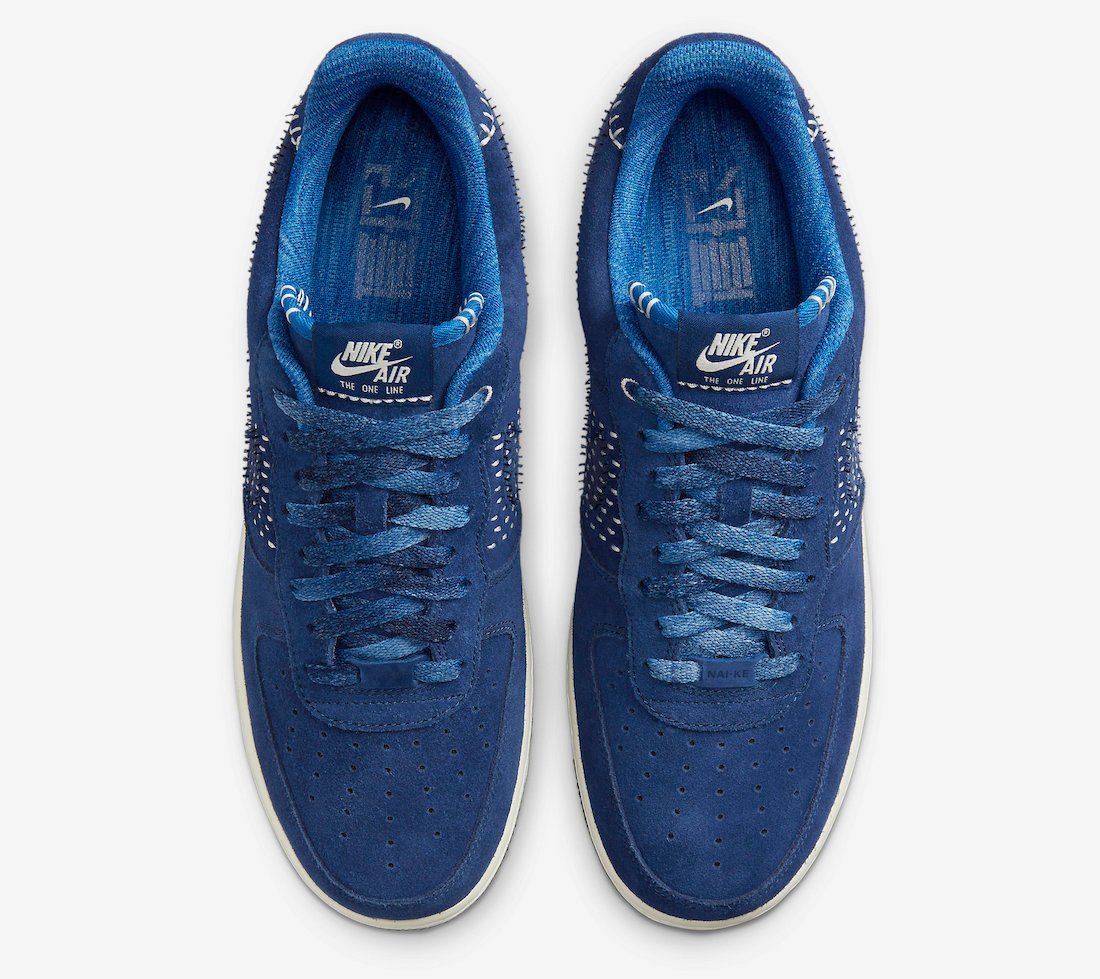 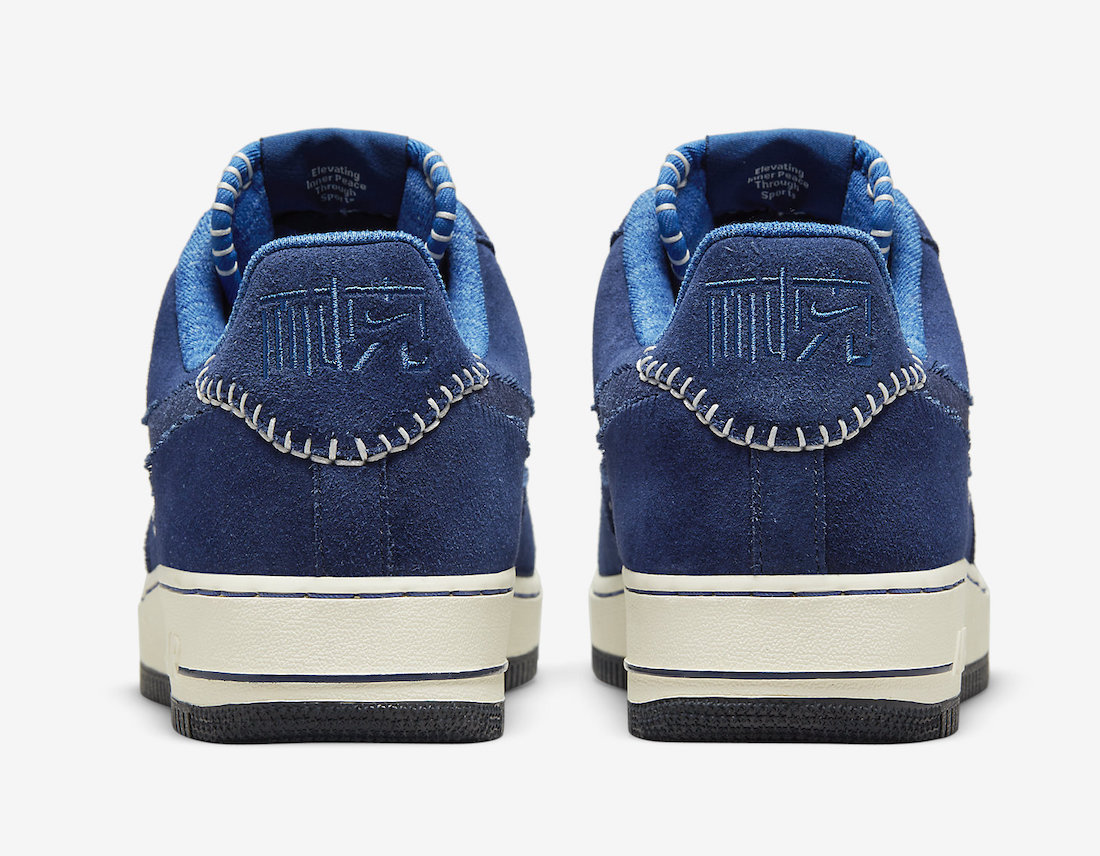 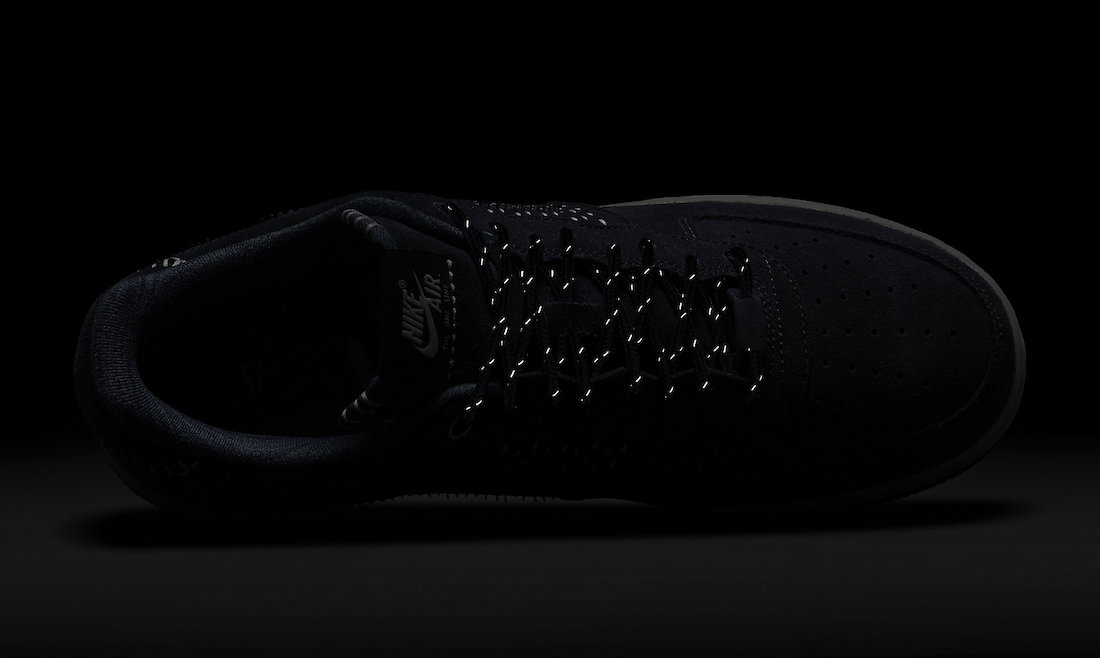 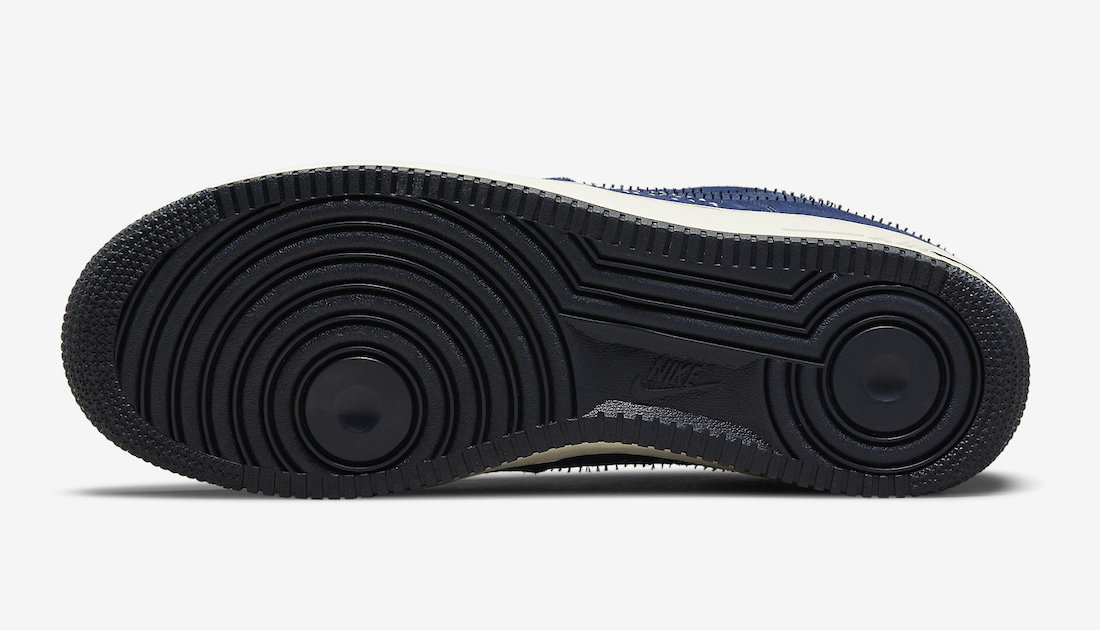 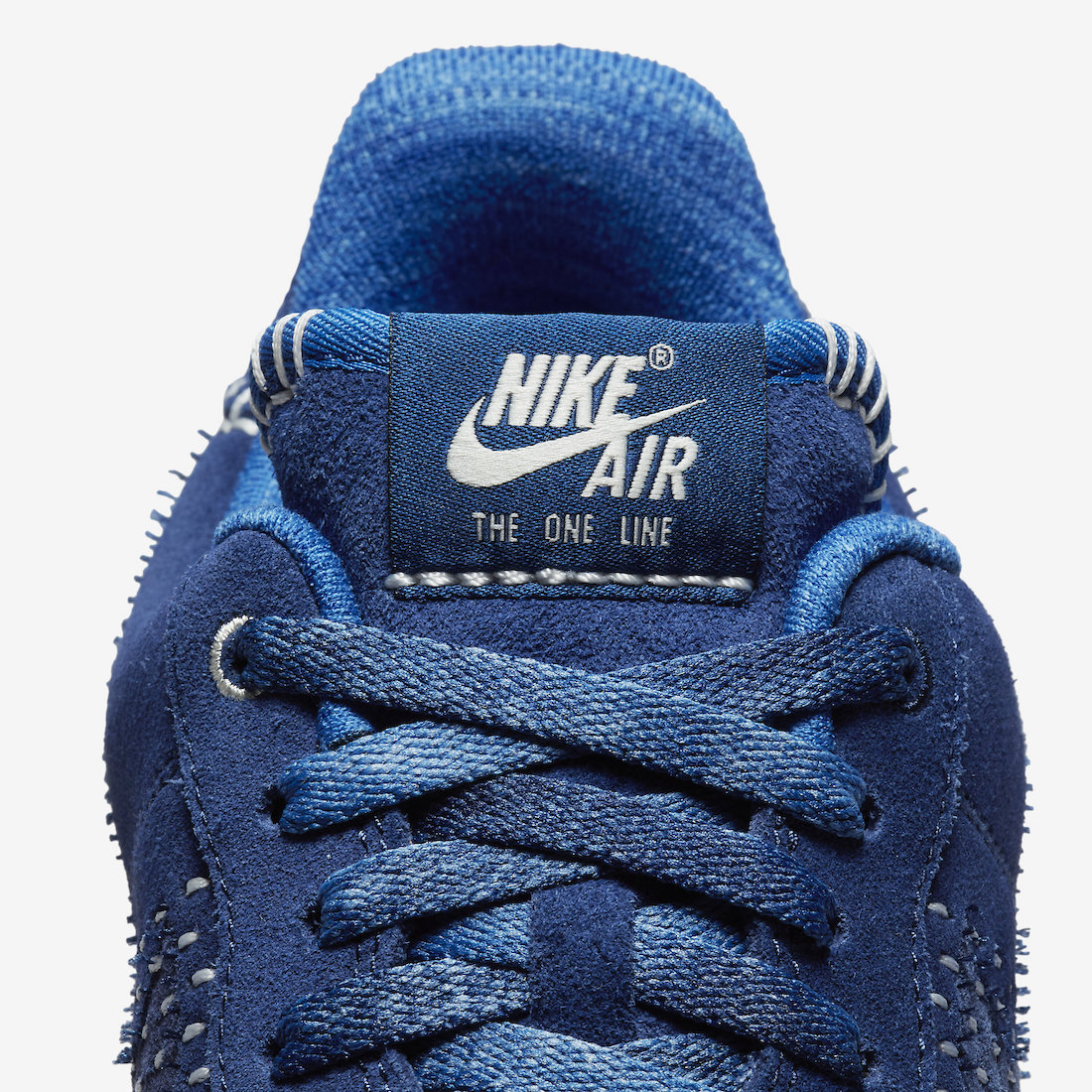 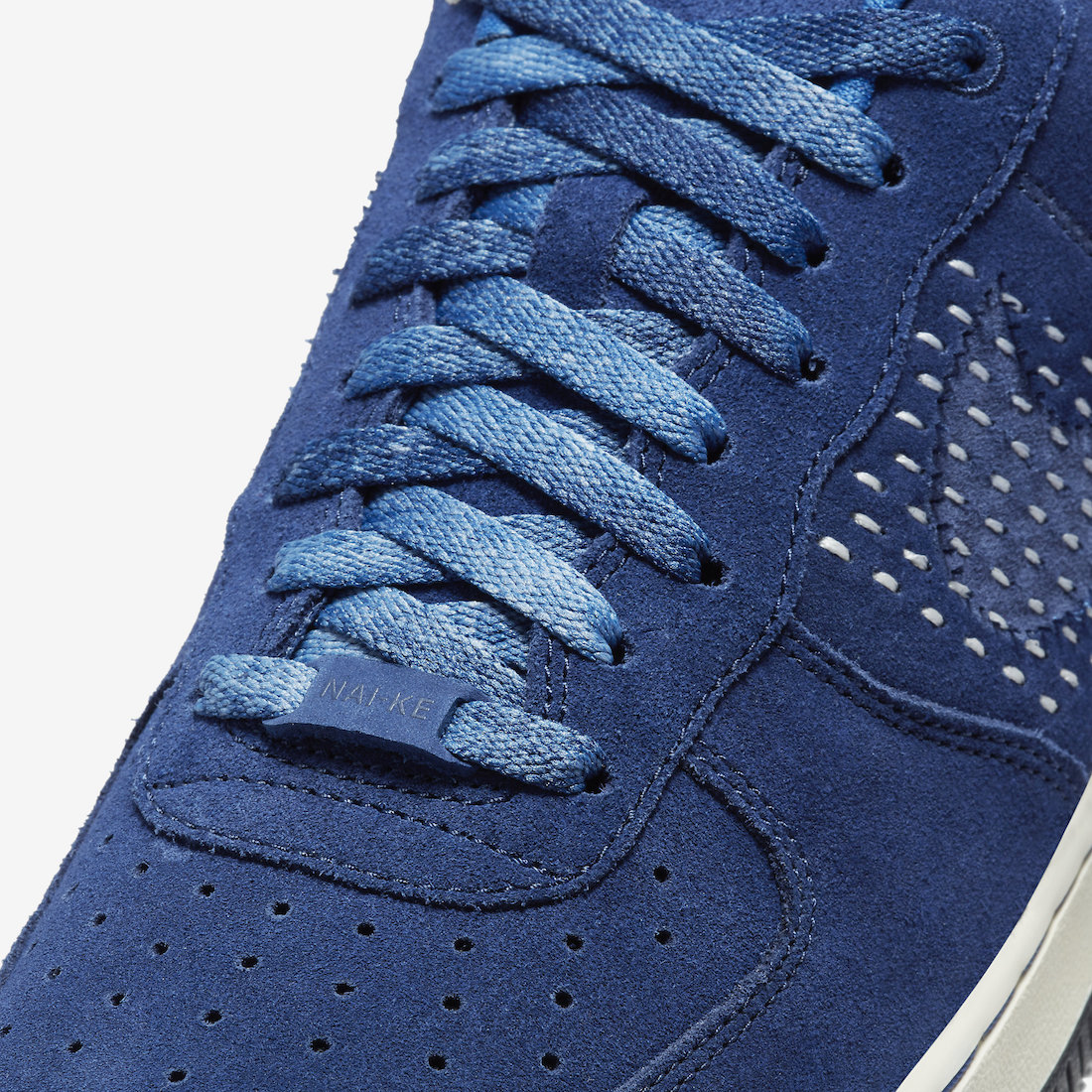 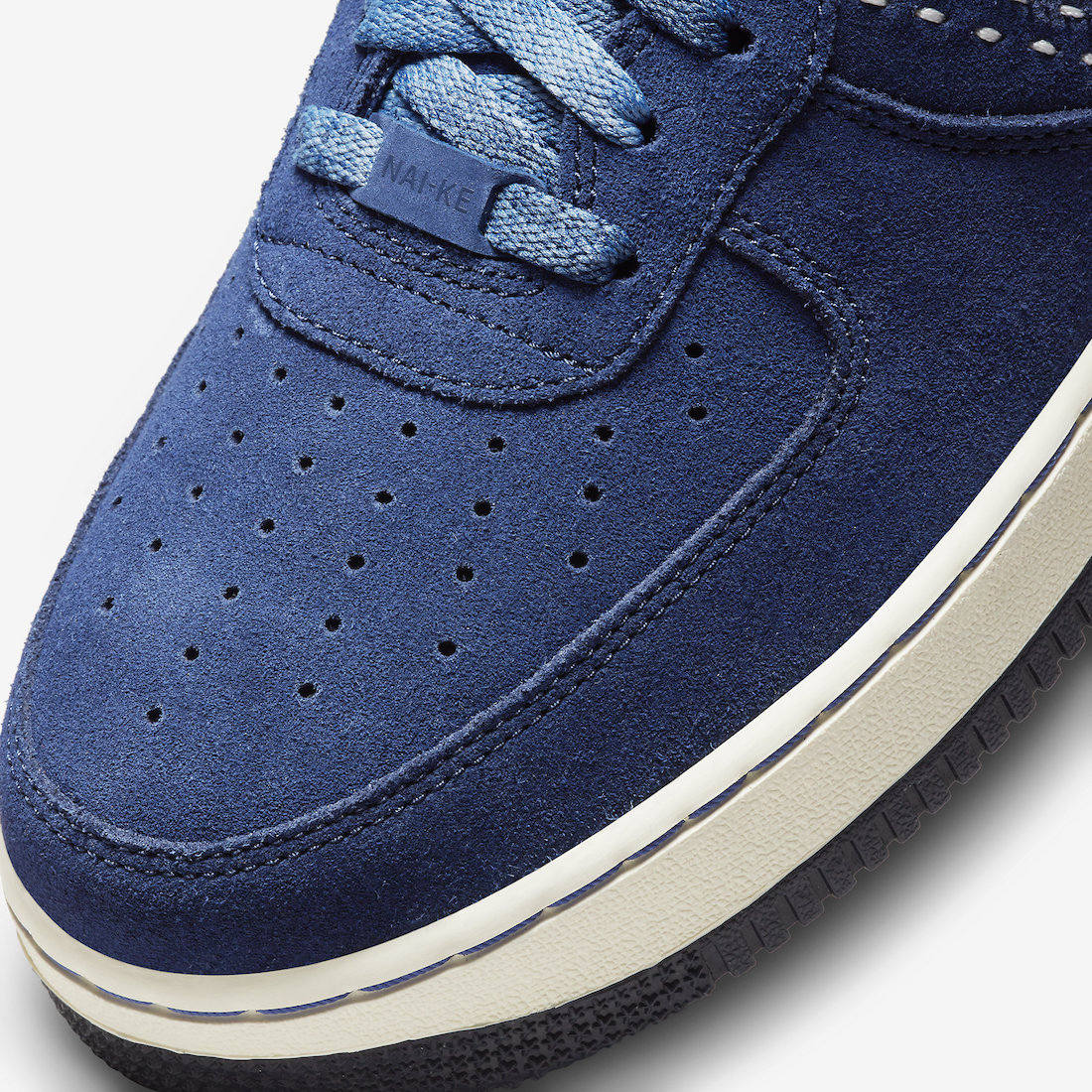 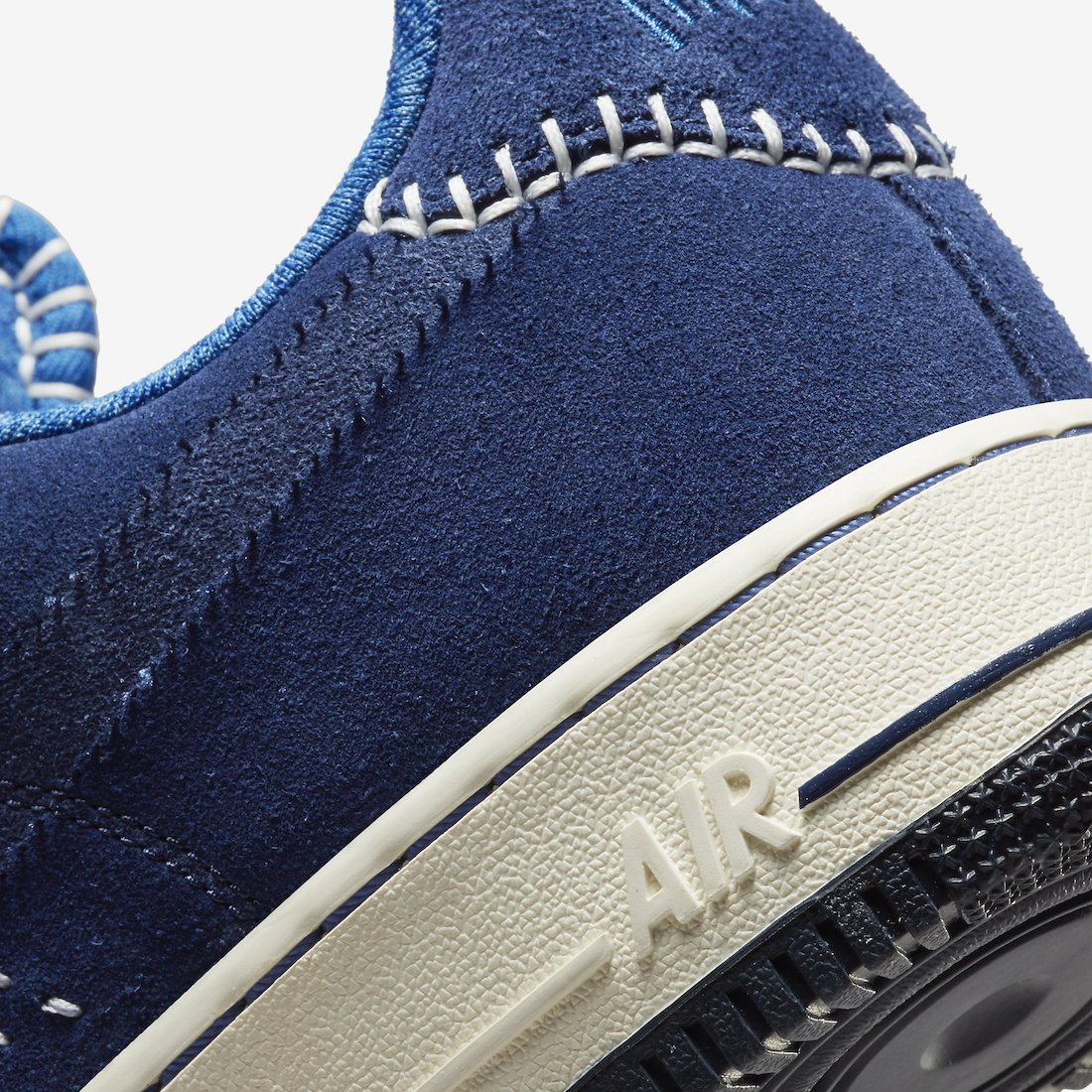 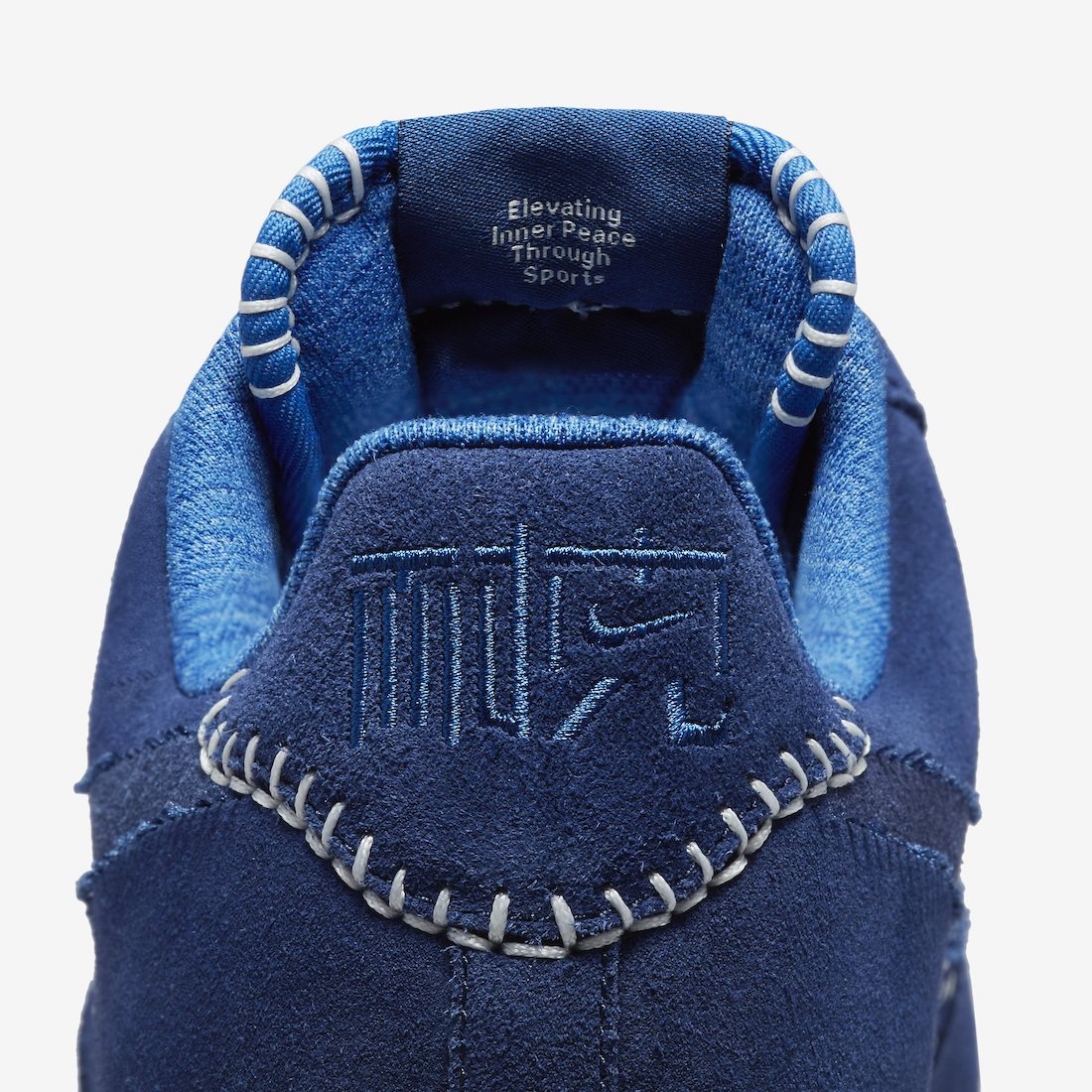 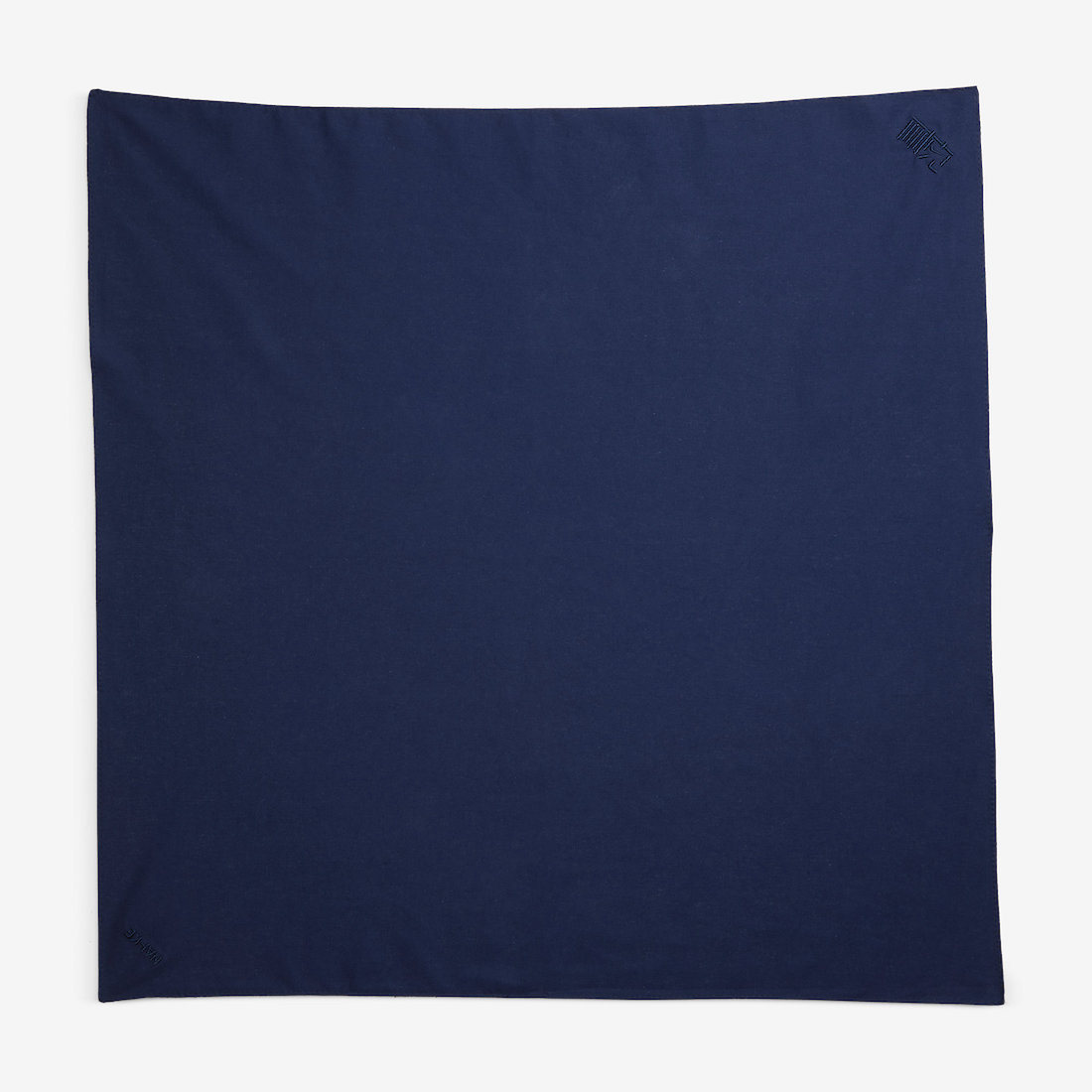 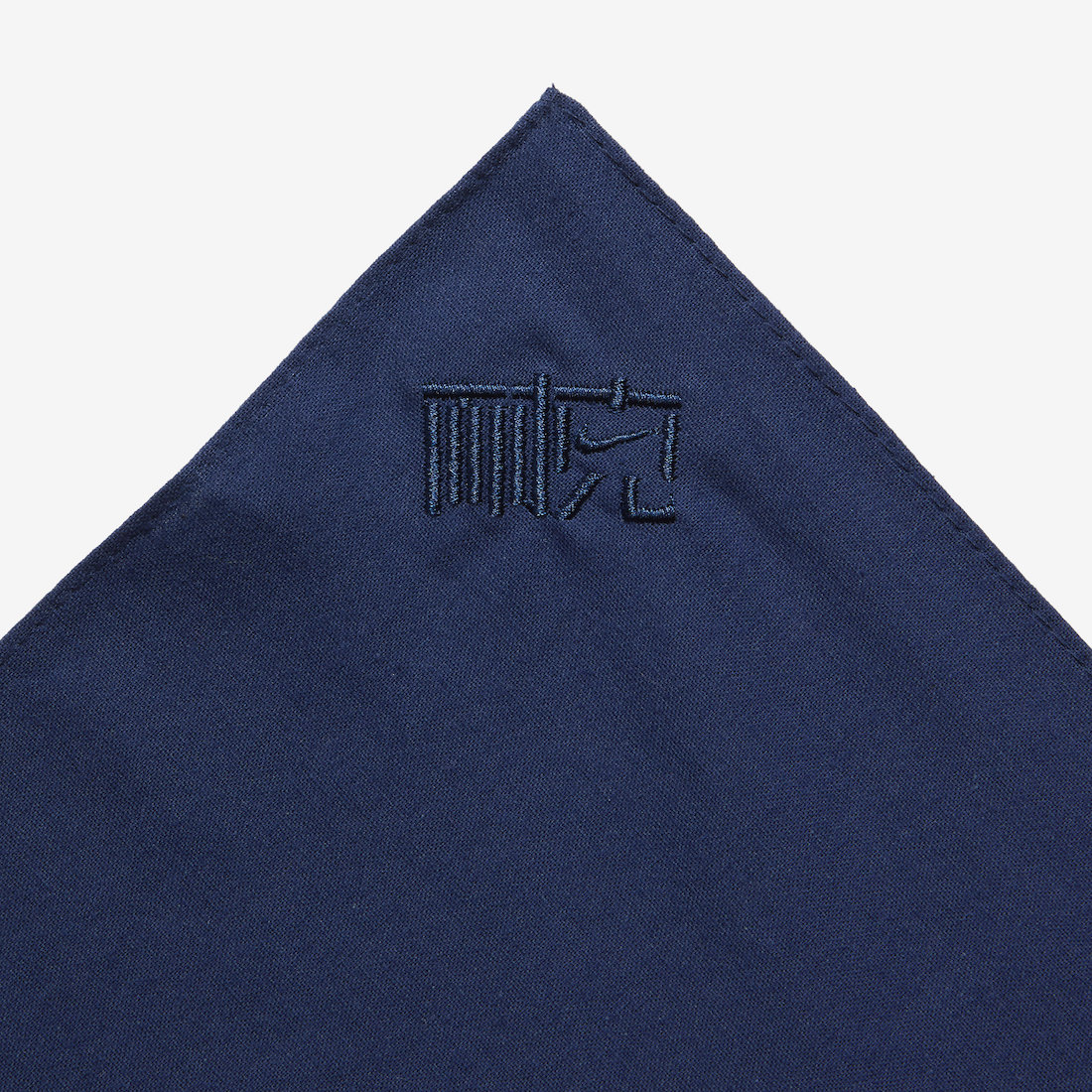 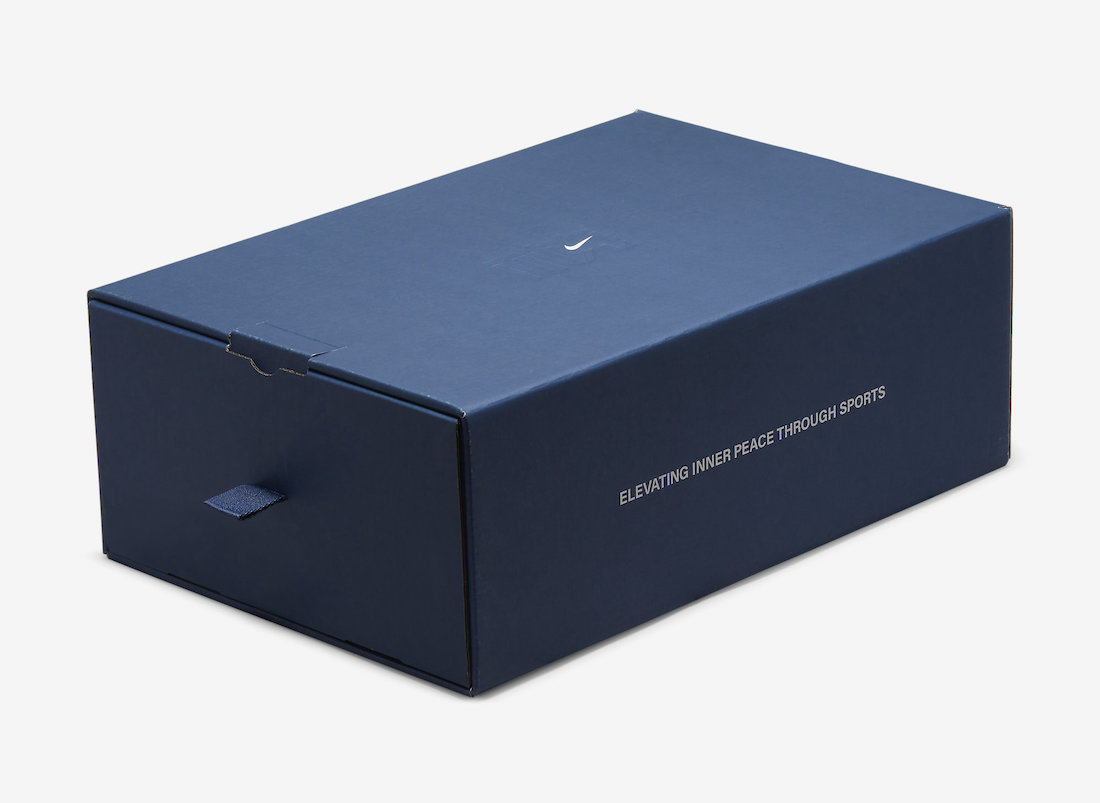