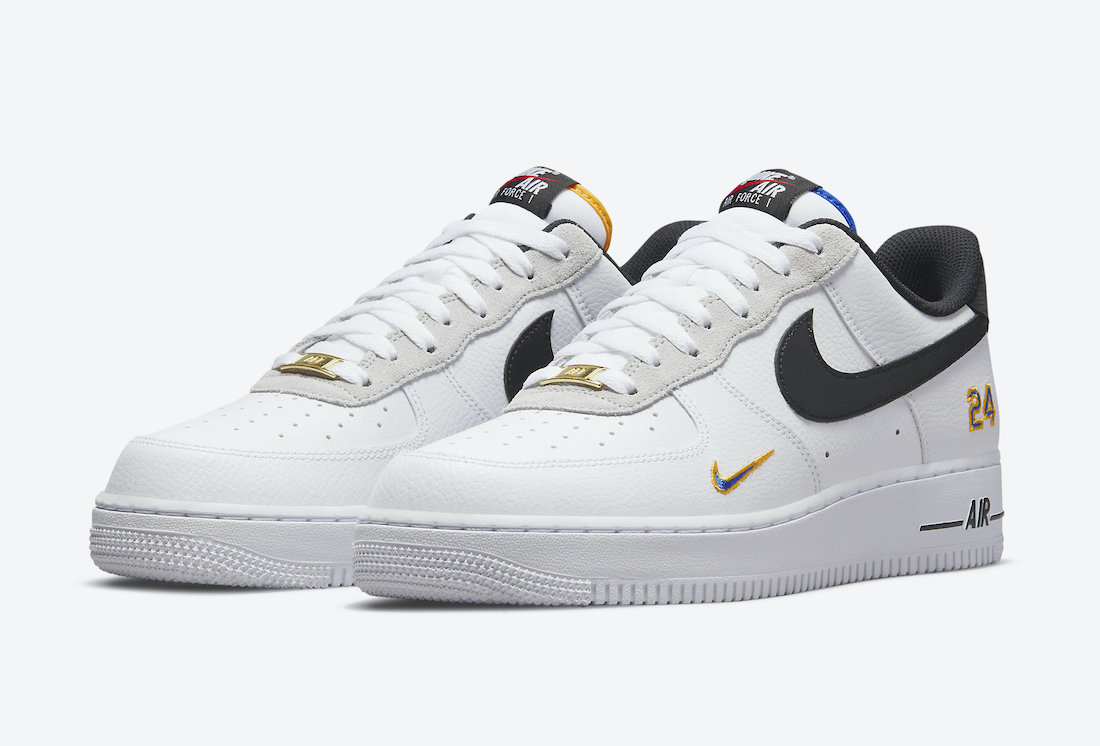 Nike Sportswear will pay tribute to Ken Griffey Jr. and his father, Ken Griffey Sr., with a special iteration of the Air Force 1.

As you can see, this Nike Air Force 1 Low comes with White leather on the upper while the number ’24’ is embroidered on the heel of the left shoe and ’30’ on the right. ‘JR’ and ‘SR’ embroidery adorns the lateral side by the heel and insoles. The pair comes with mismatch Blue and Gold on the tongue trimming, a direct tribute to the Seattle Mariners, the team where both father and son played on during the 1990 and 1991 seasons.

You can expect the Nike Air Force 1 Low ‘Swingman’ to release at select retailers and Nike.com on June 25th. The retail price is $110. As soon as we have additional information, we will make sure to update you. For now, scroll below for additional images that will give you a closer look. 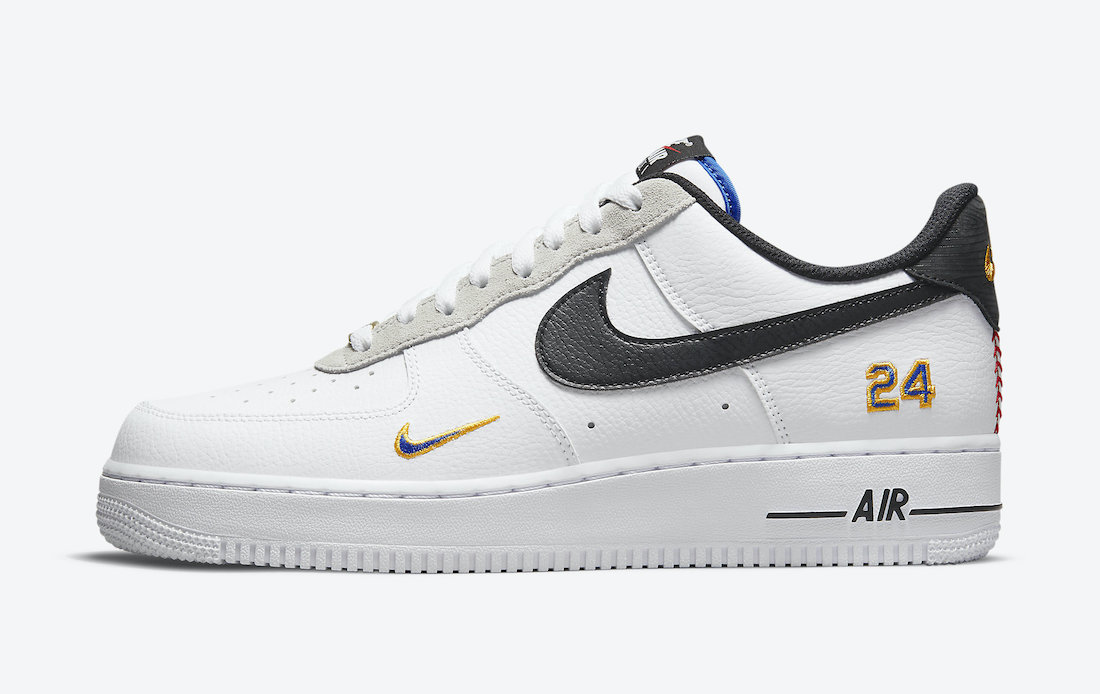 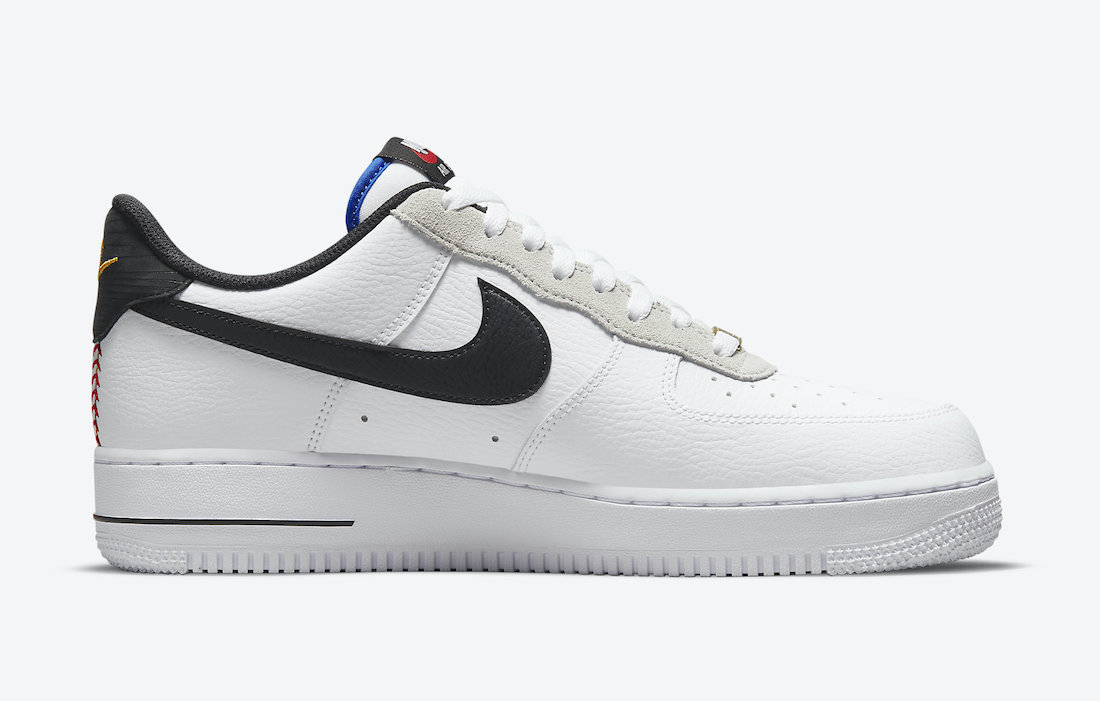 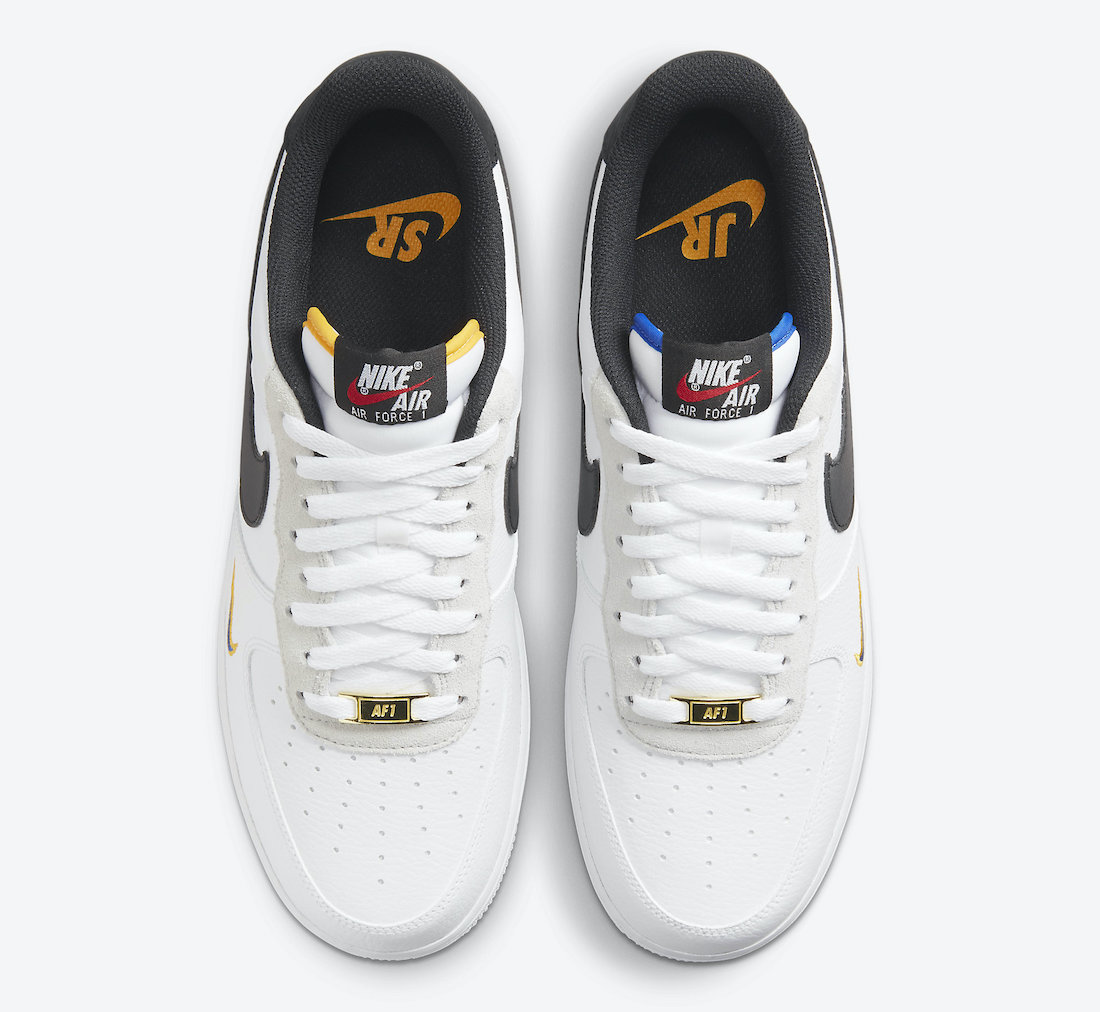 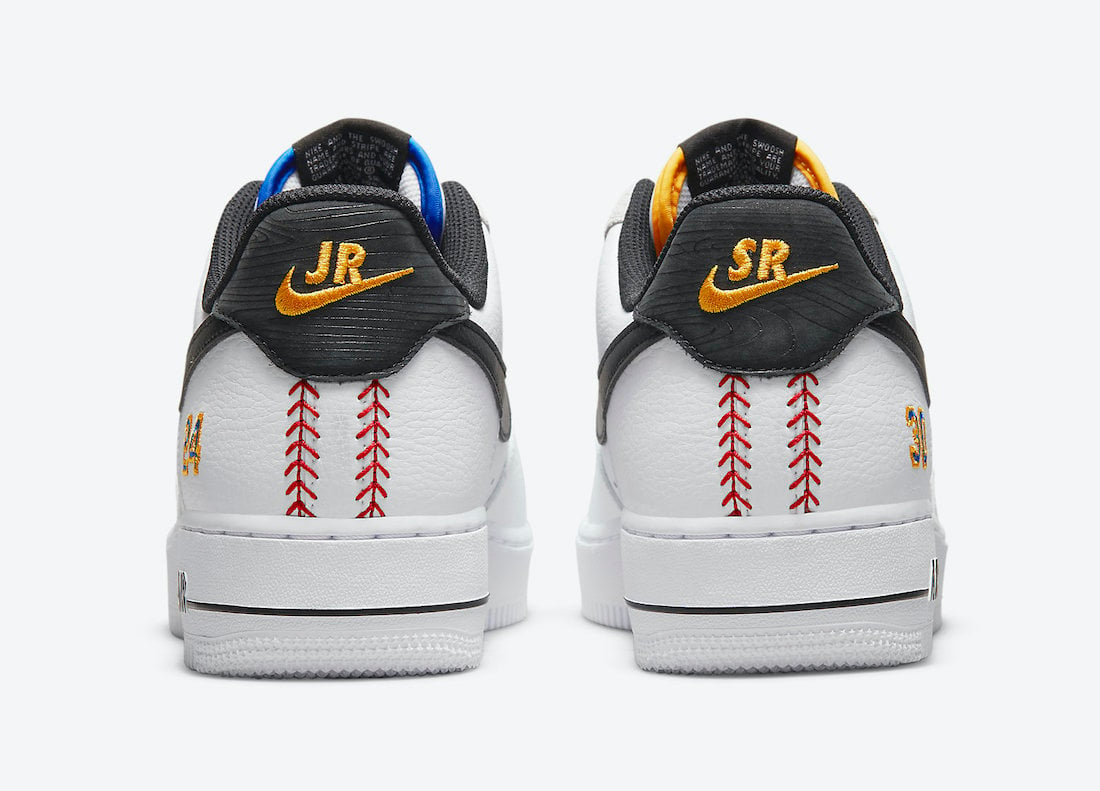 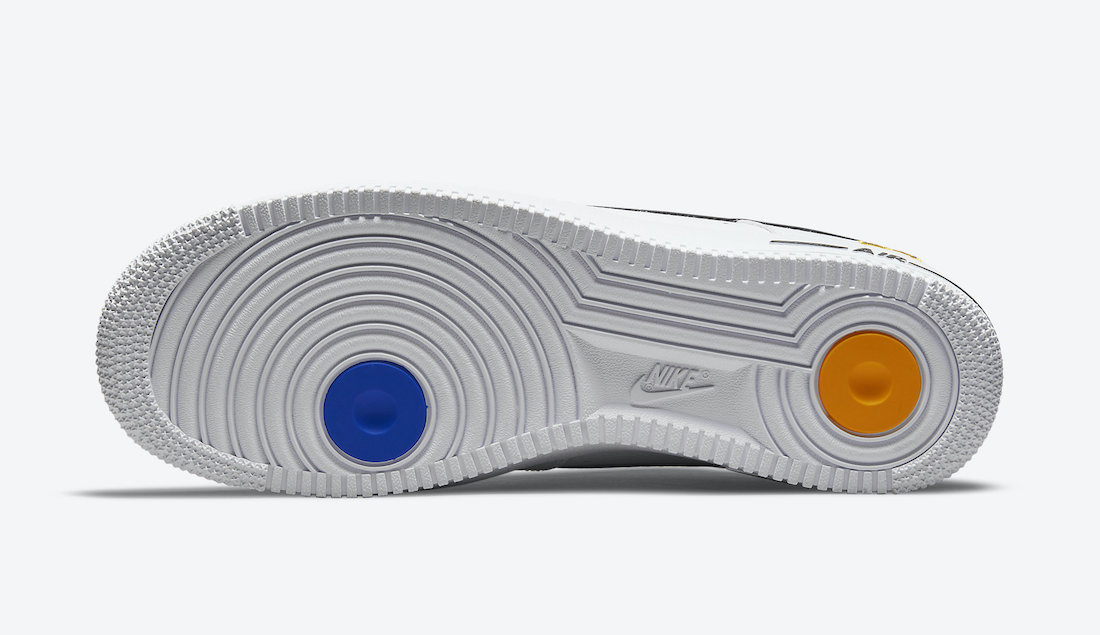 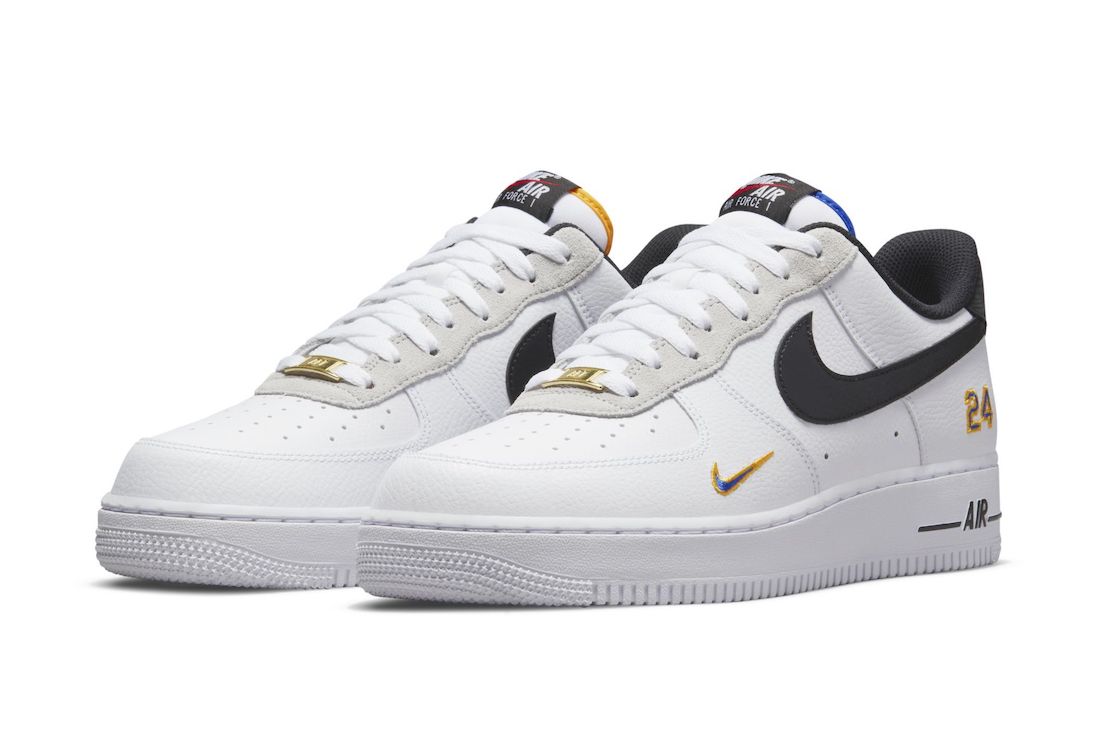 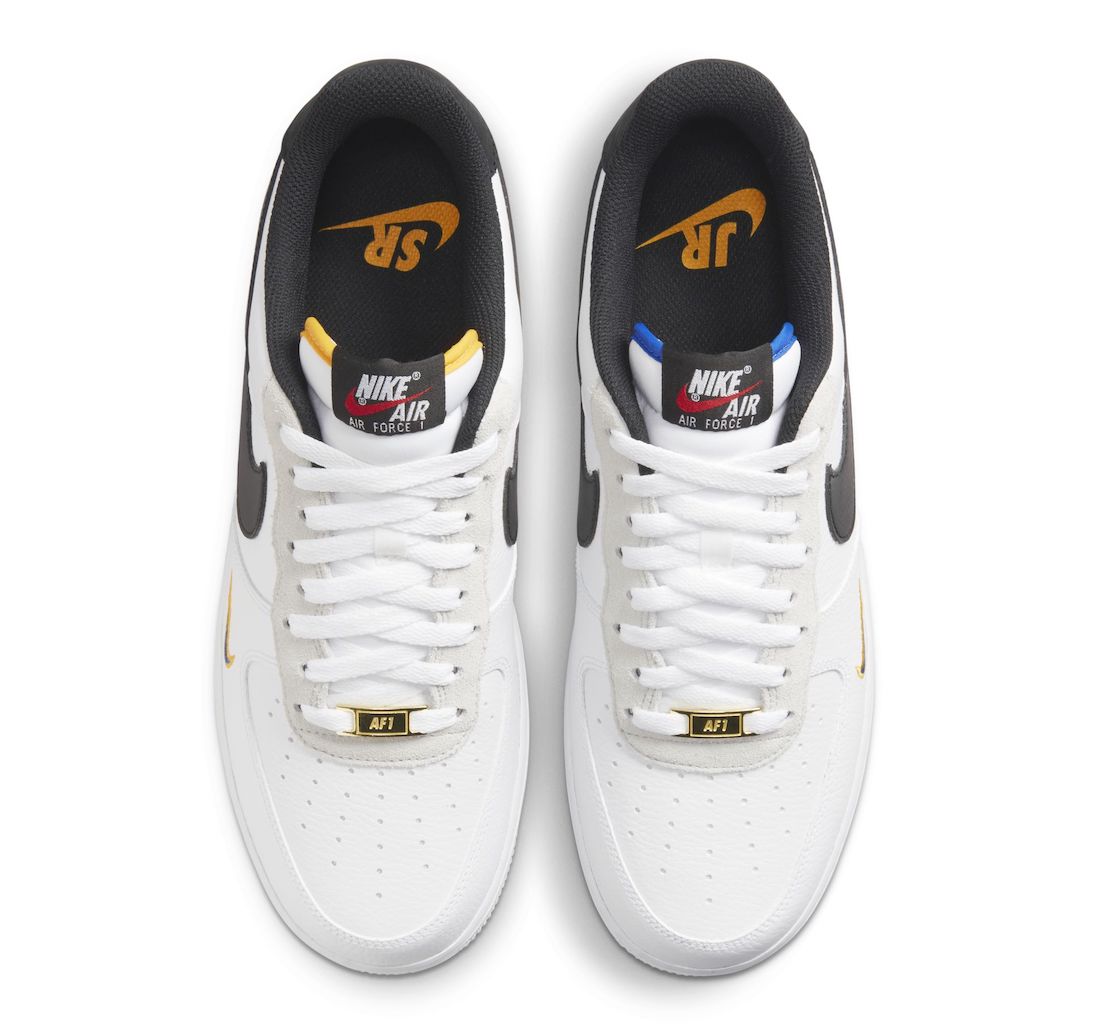 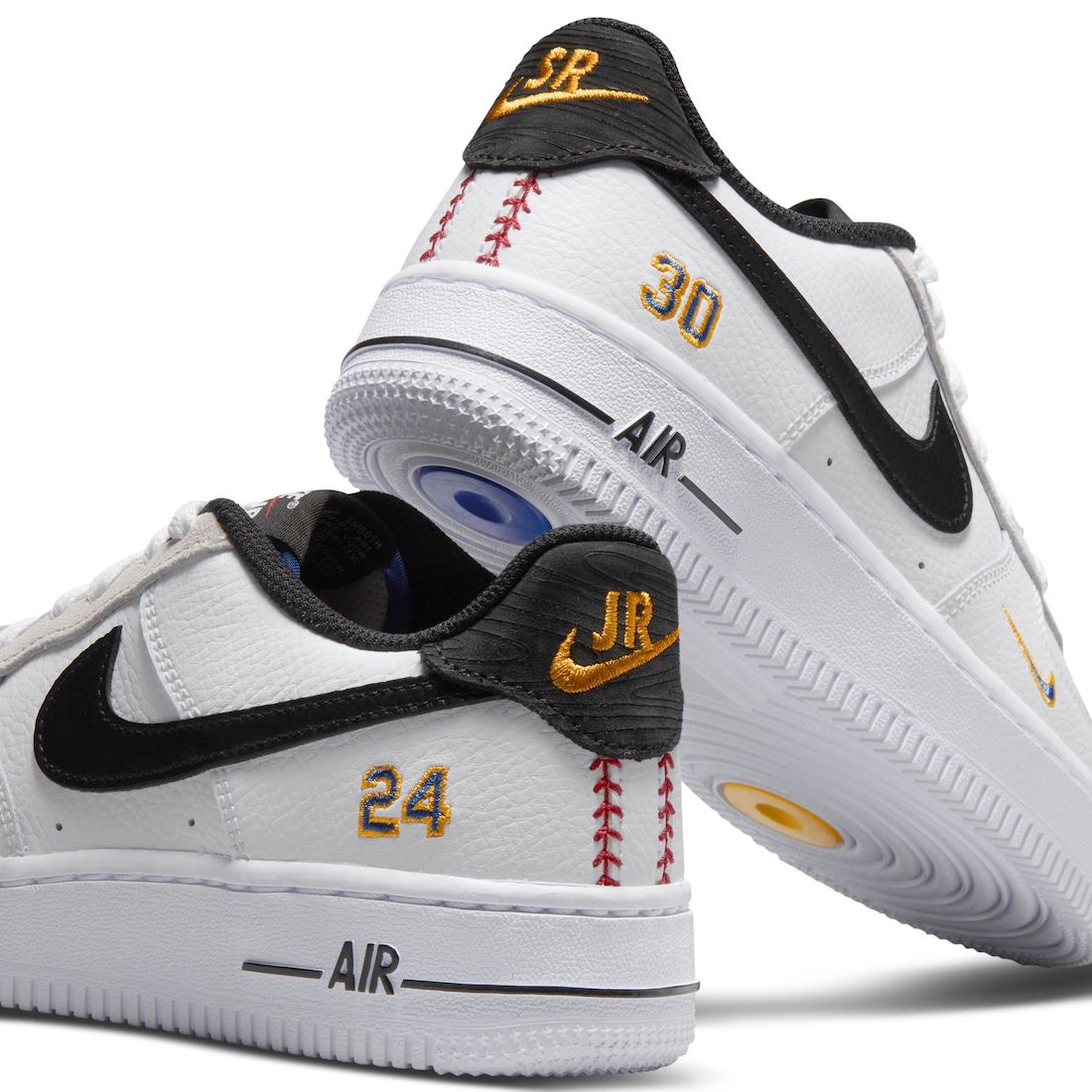 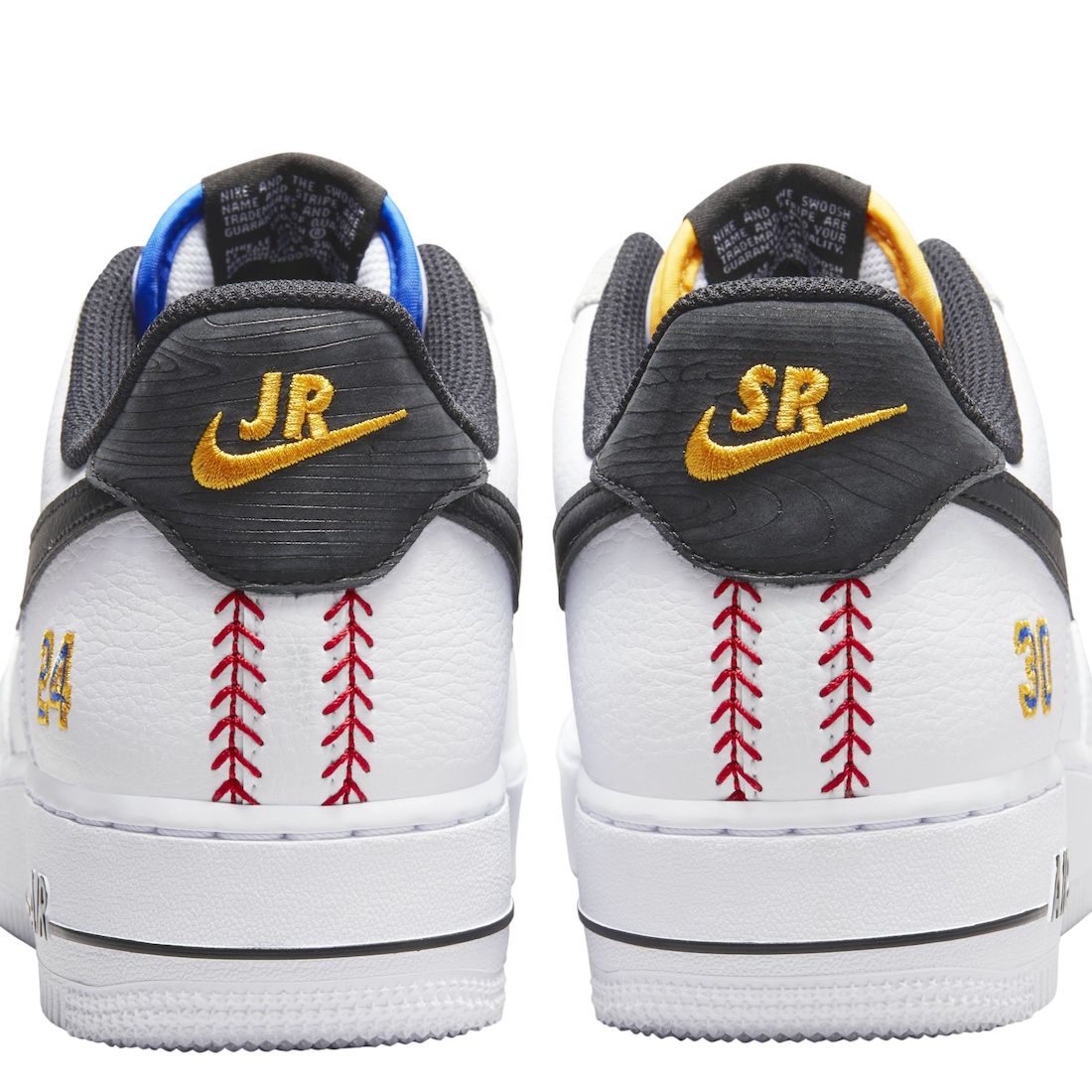