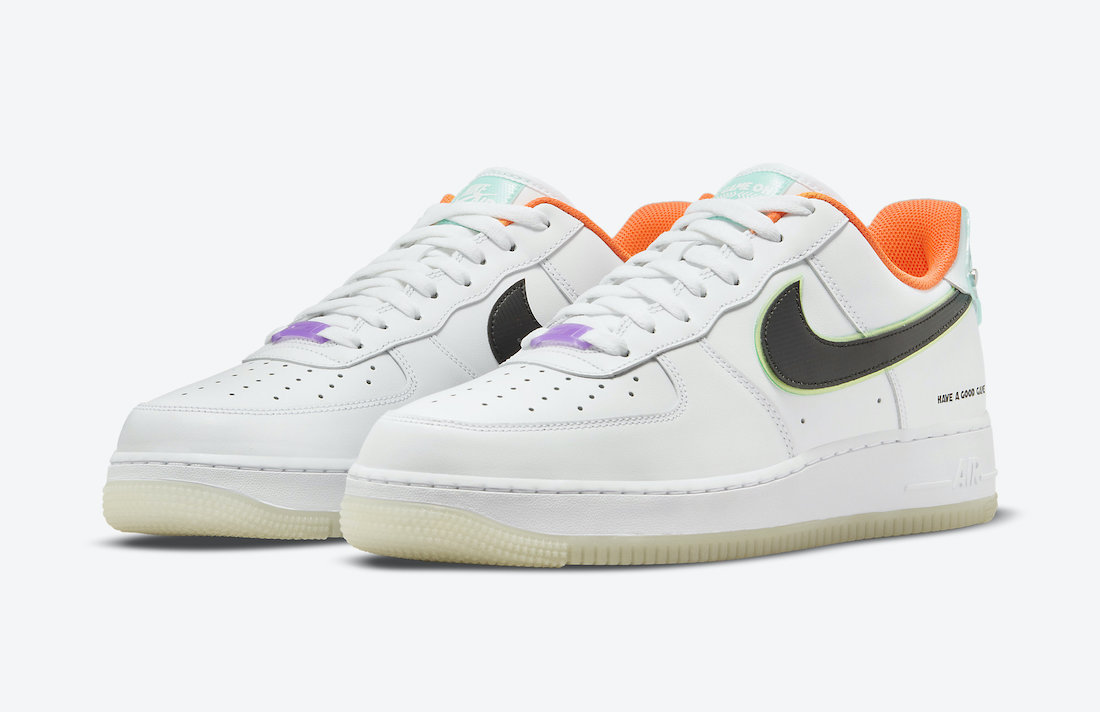 Going over this Nike Air Force 1, it features White leather across the base while ‘Have A Good Game’ lands on the lateral side debossed. Next, the left tongue reads ‘Game On / Team Up,’ and the global gaming logos land on the translucent heel tabs. Adding to the look, Bright Orange covers the liners and we have Purple lace jewels. Finally, a glow-in-the-dark translucent outsole finishes the look.

Continue to scroll below for more images of the Nike Air Force 1 Low ‘Have A Good Game’ that will give you a closer look. A release will take place later this year at select retailers and Nike.com. Once we have additional information, we will make sure to update you.

Update (9/14): Nike has unveiled official photos of the ‘Have A Good Game’ Air Force 1 Low. A release date will be announced soon. 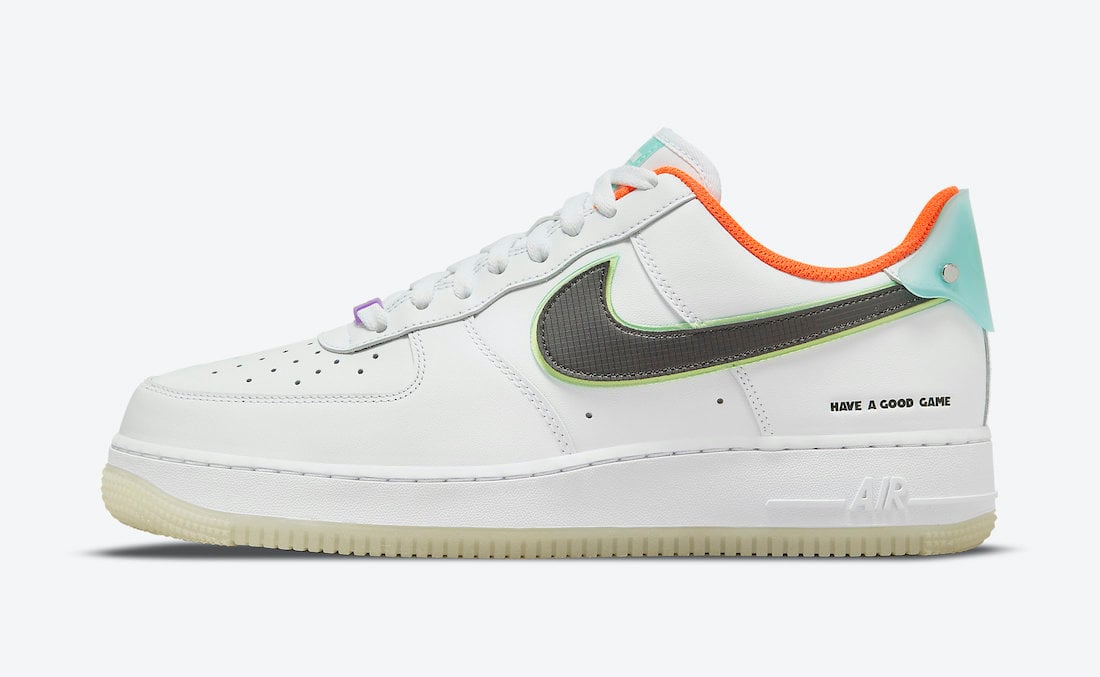 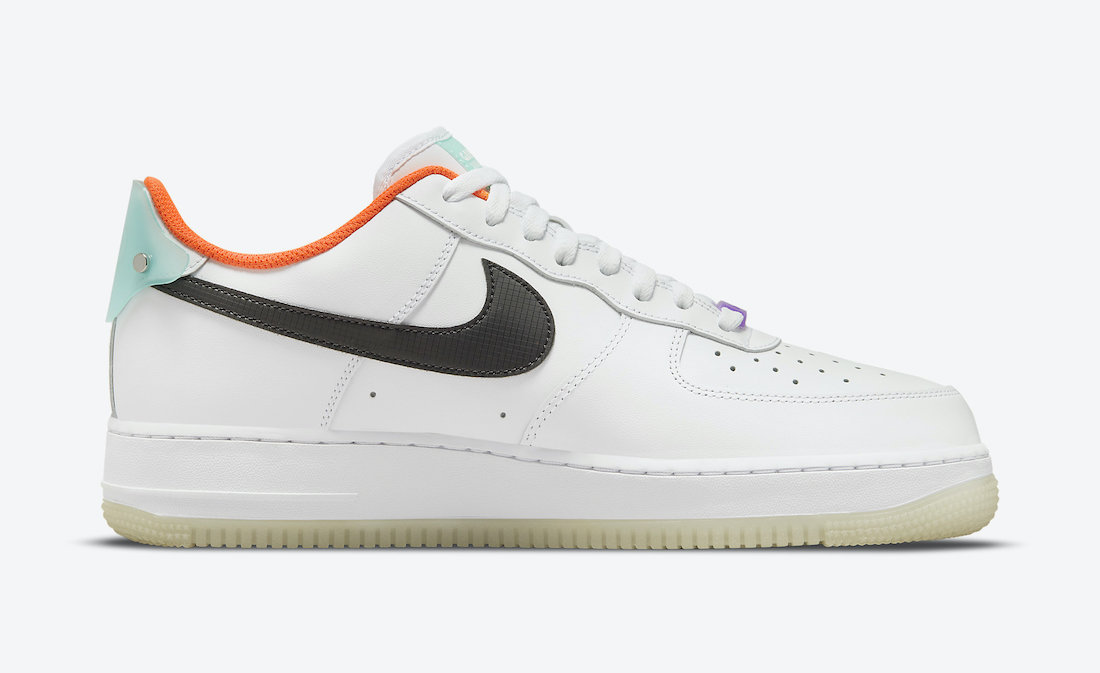 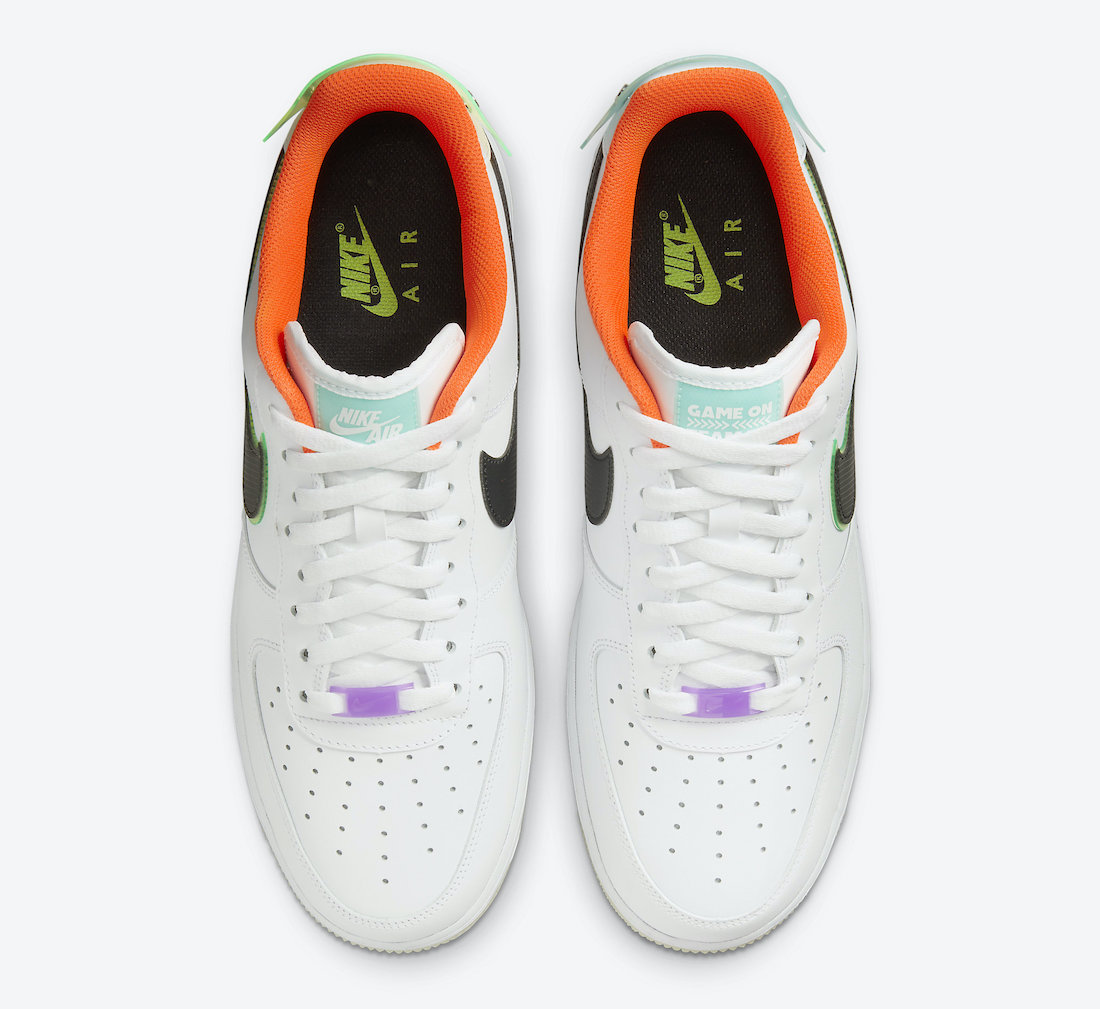 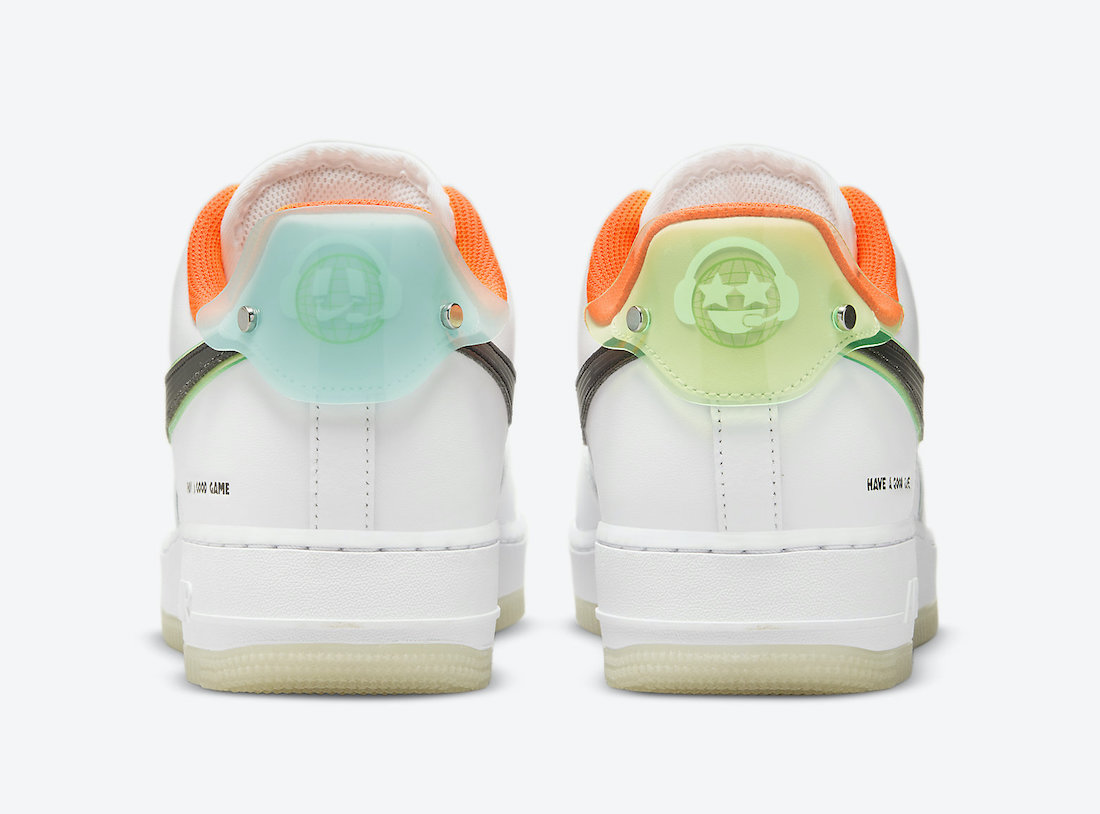 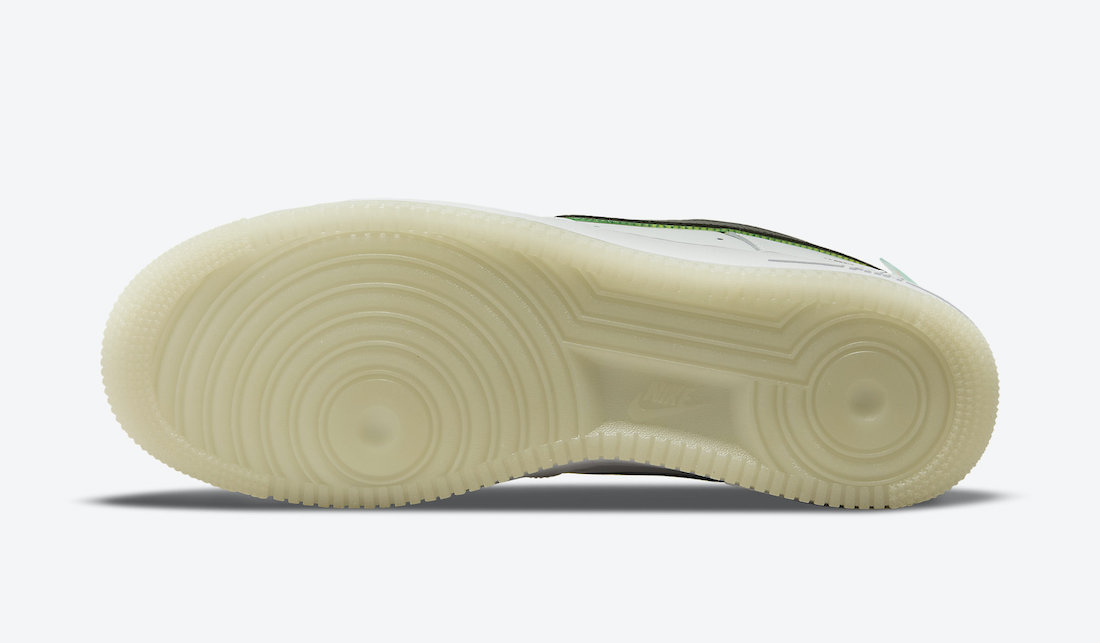 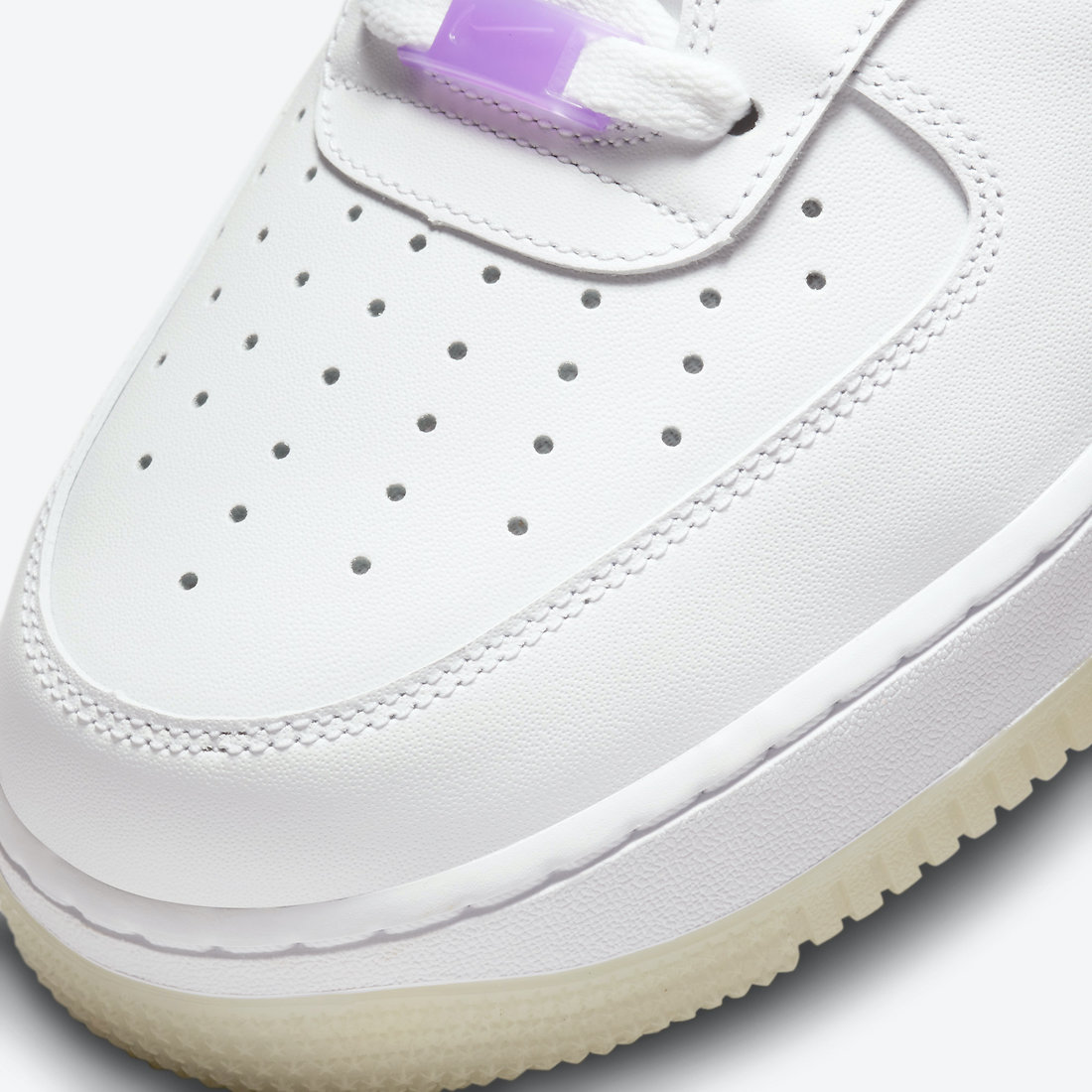 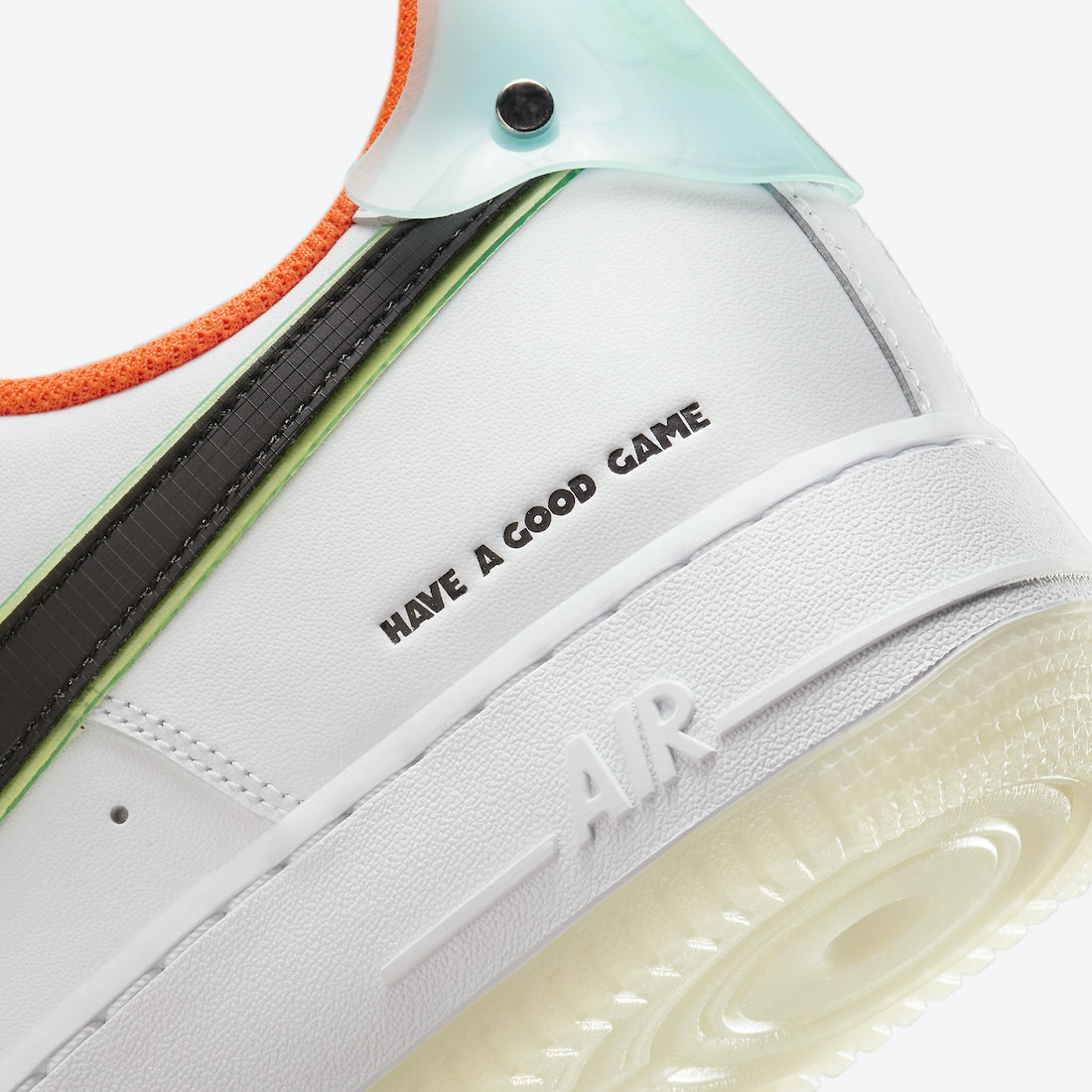 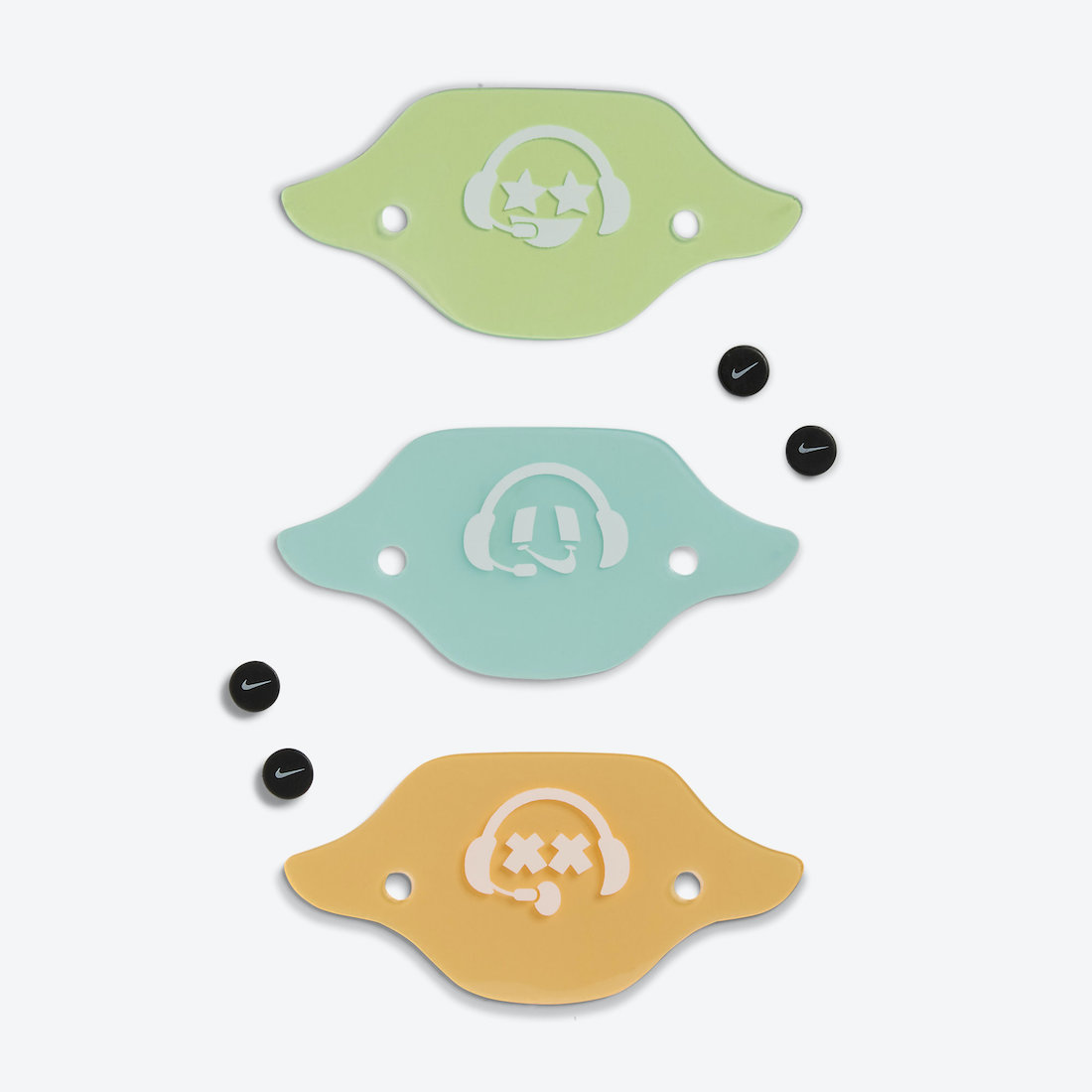 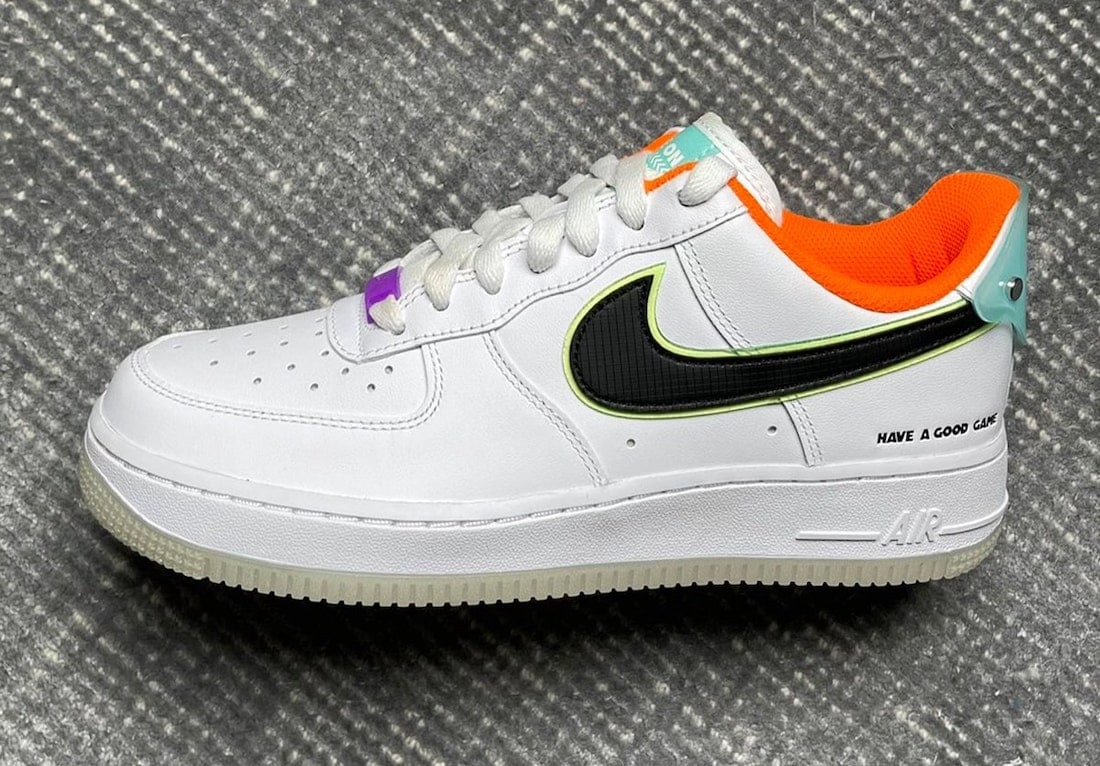 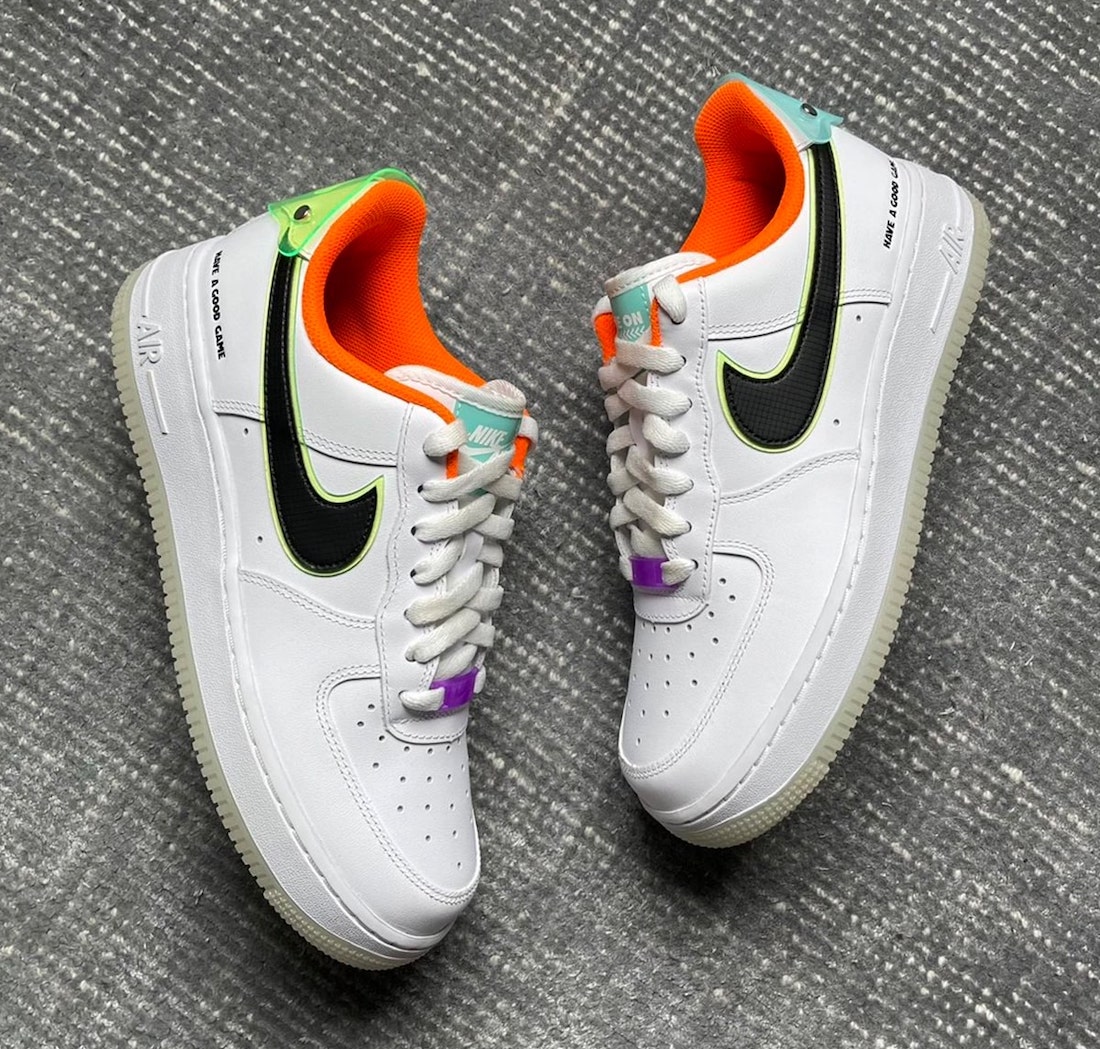 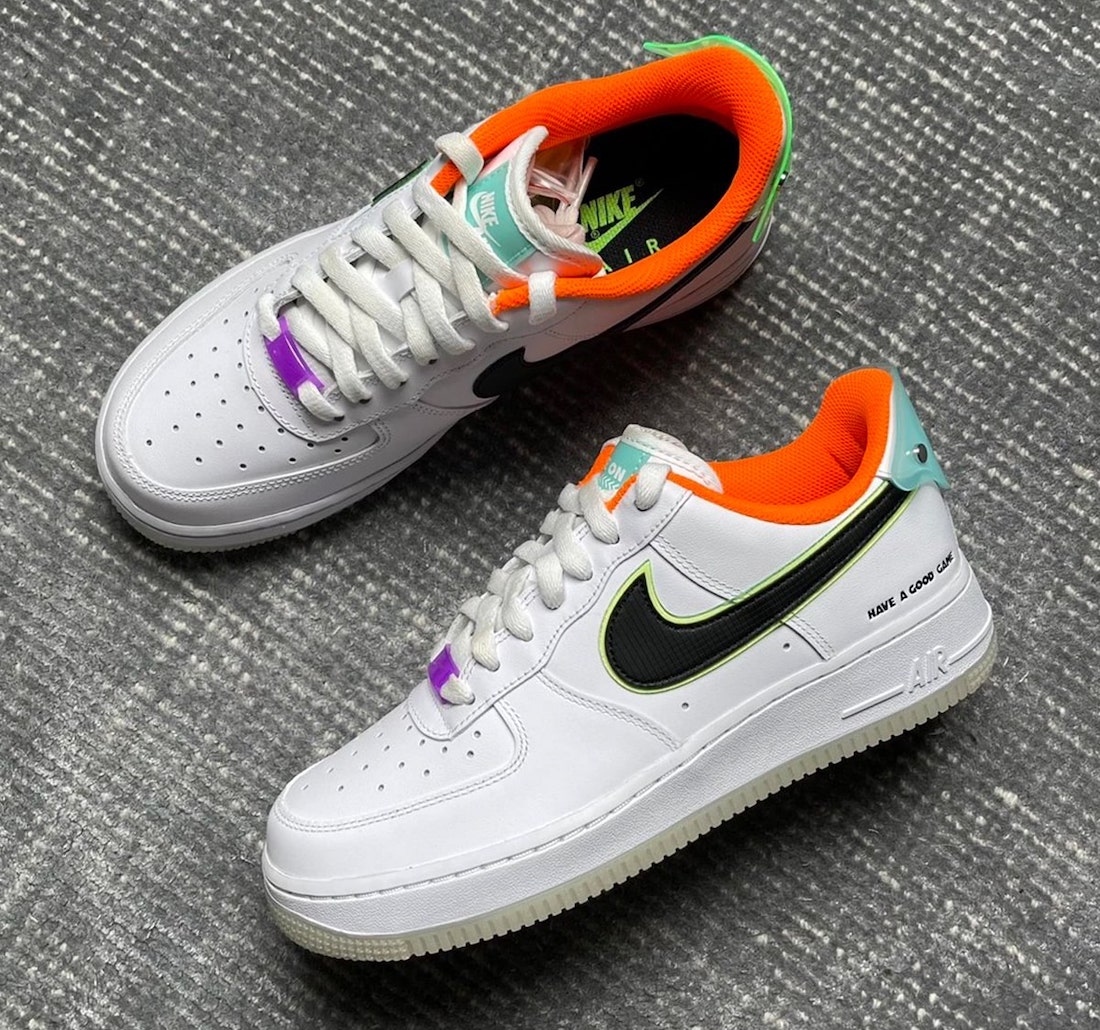 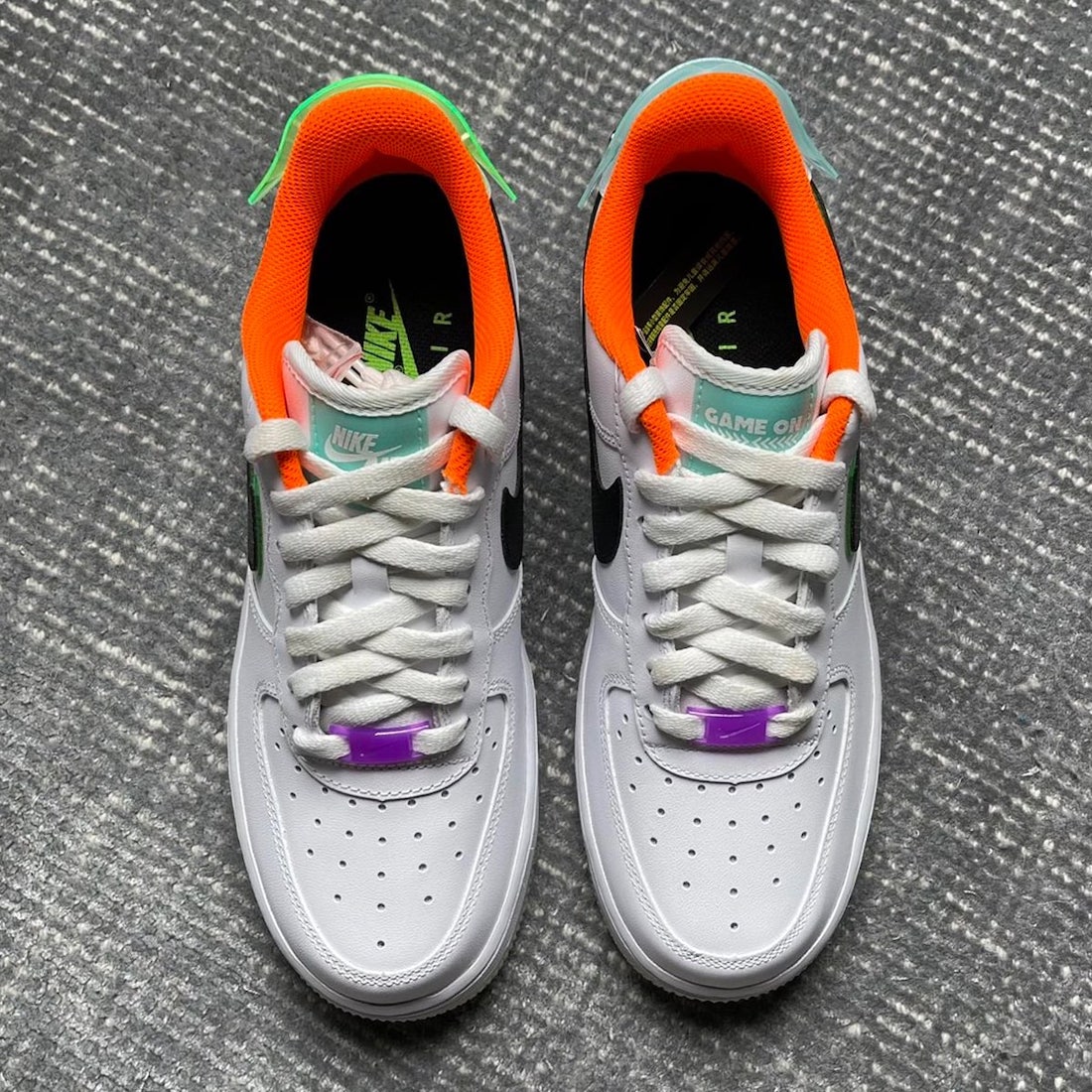 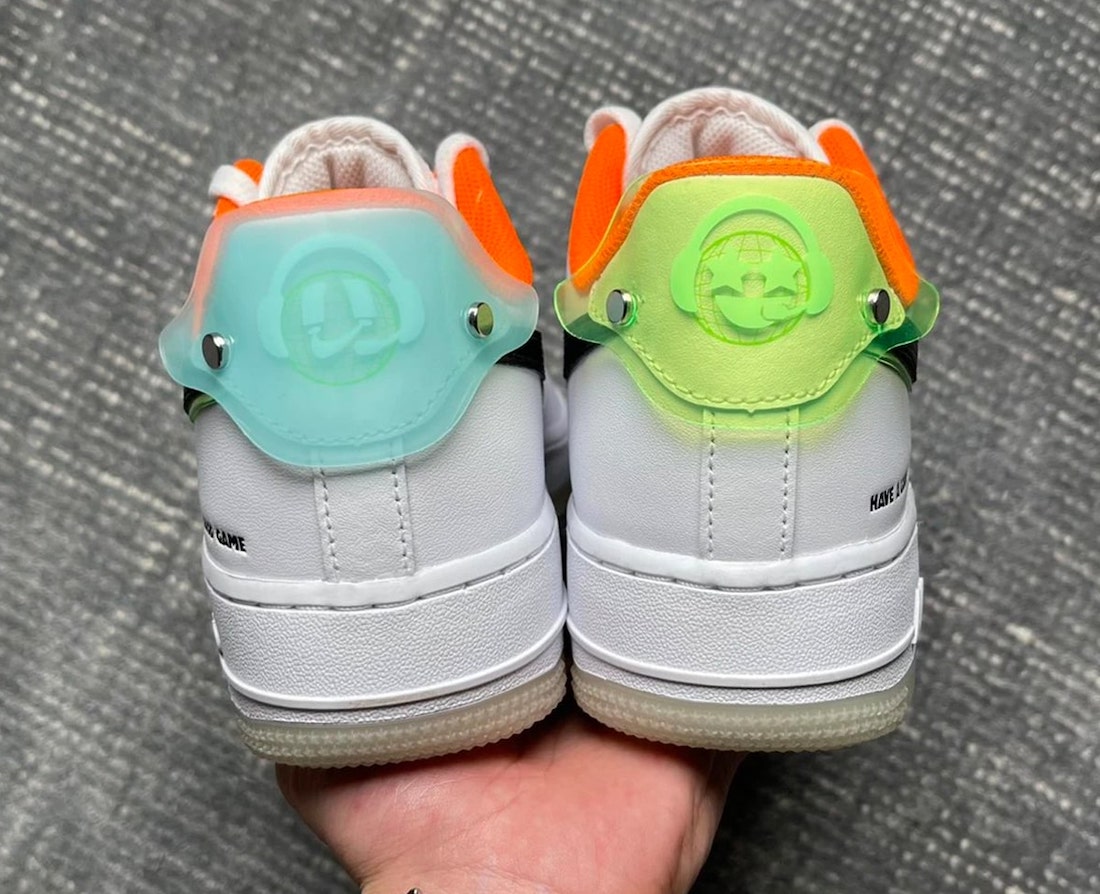 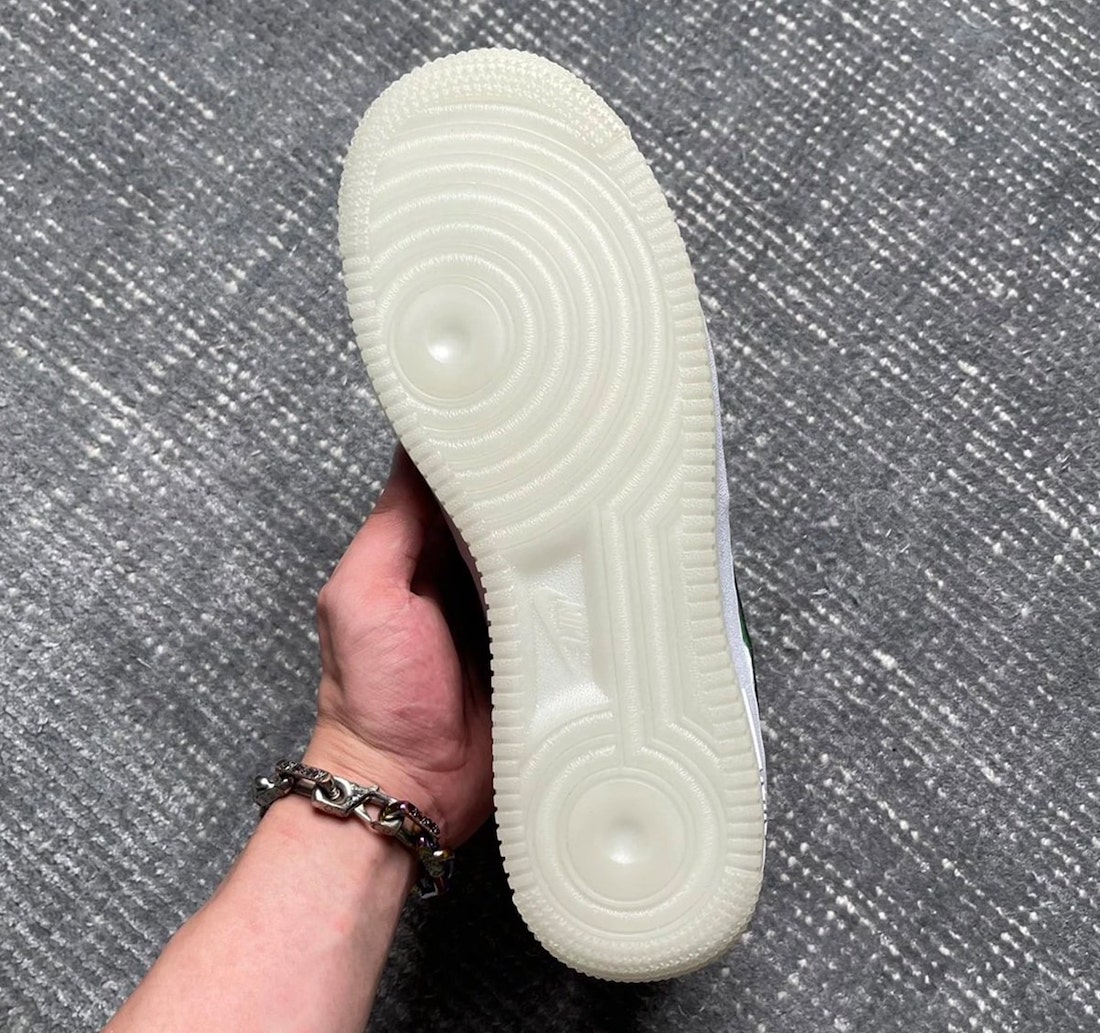 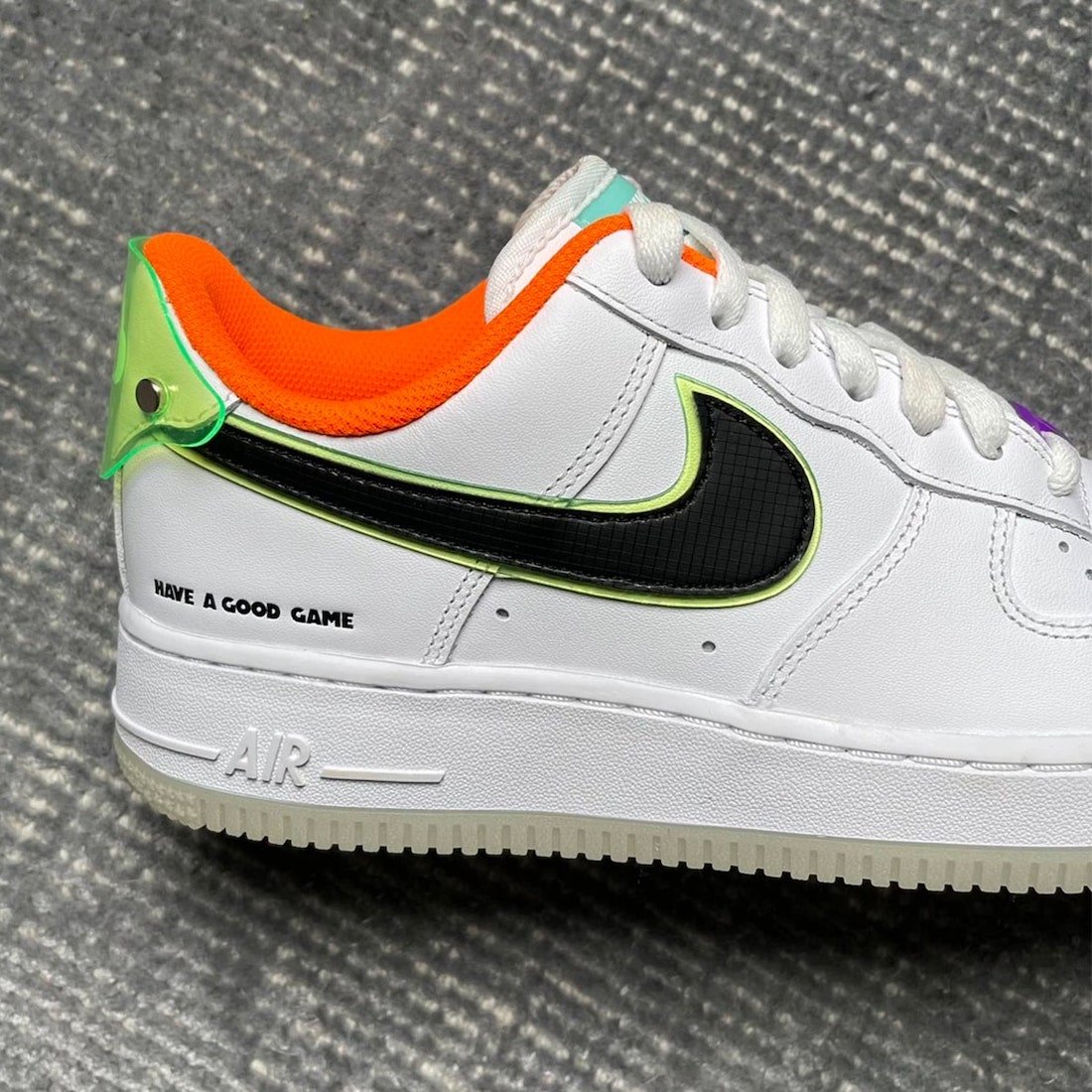 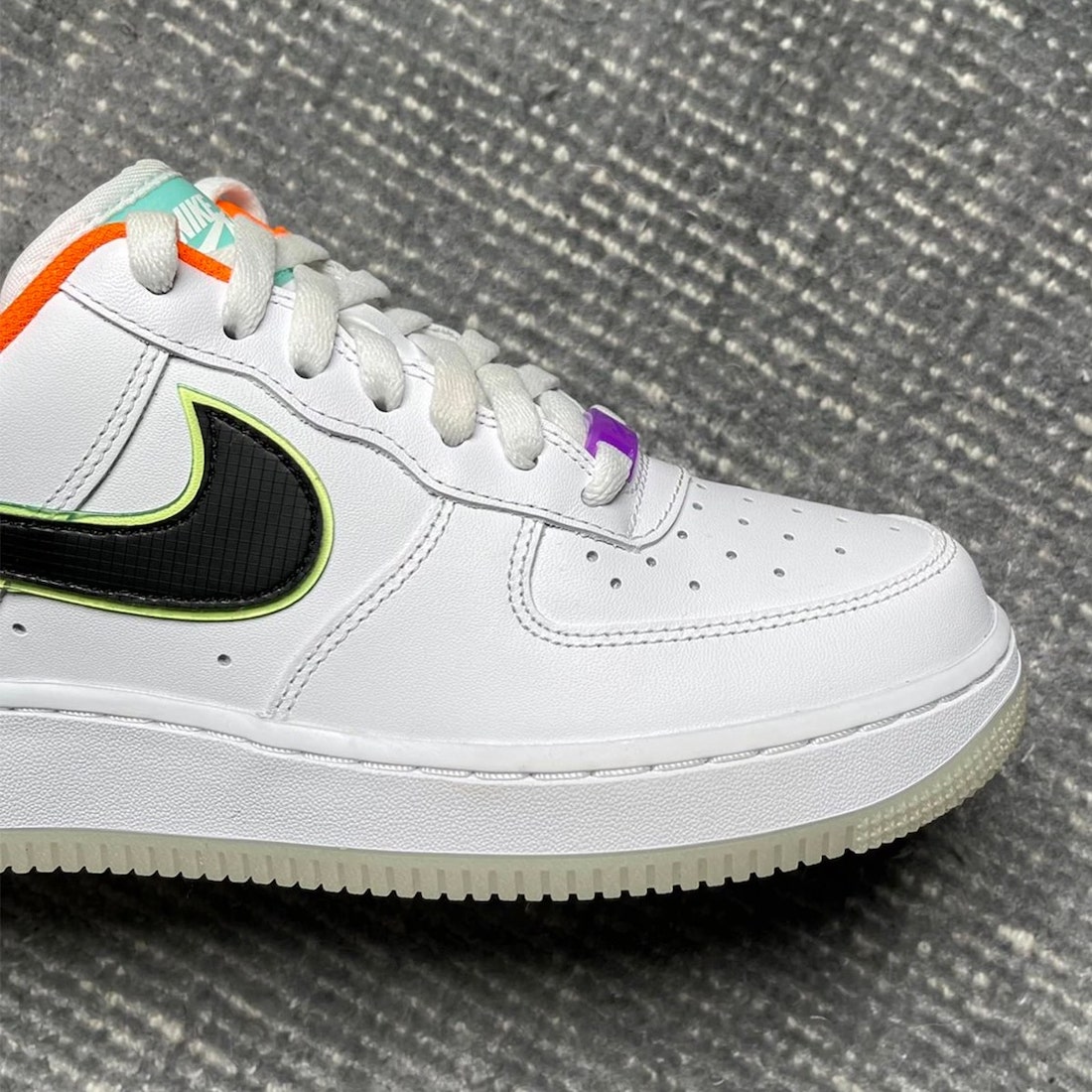 Nike Air Force 1 ‘Have A Nike Day’ Releasing for Kids