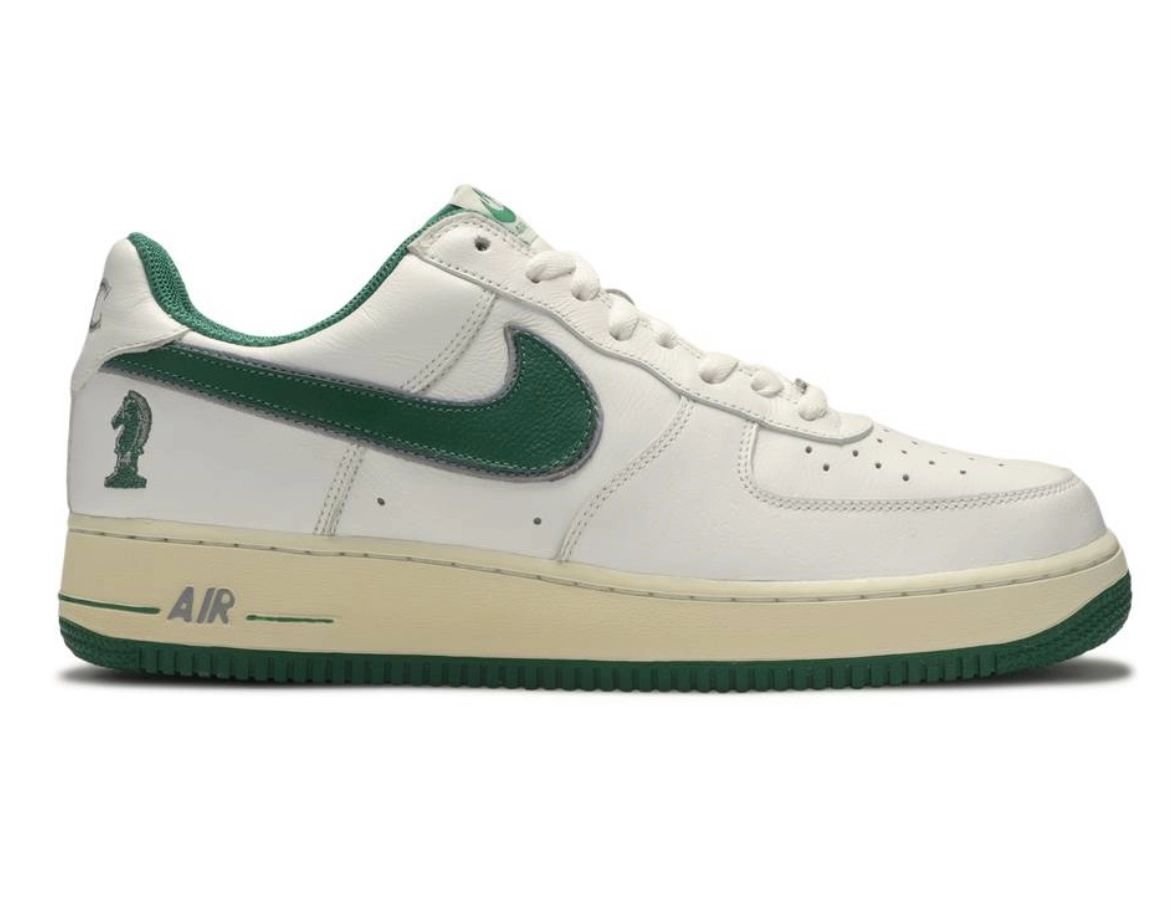 The Nike Air Force 1 Low ‘Four Horsemen’ will release to the public for the first time during Spring 2023.

Nike created the ‘Four Horsemen’ series in 2003 that celebrated LeBron James’ signing to Nike. This Nike Air Force 1 Low is a tribute to LeBron’s friends and business partners Maverick Carter, Rich Paul, and Randy Mims, known as the Four Horsemen.

Currently, images have yet to leak of this Nike Air Force 1. However, the pair will appear to debut in White and Green, a nod to St. Vincent-St. Mary high school. Highlighting the pair, we have the knight chess piece embroidered on the heels.

You can expect the Nike Air Force 1 Low ‘Four Horsemen’ to release at select retailers and Nike.com during Spring 2023. As soon as we have more information, we will make sure to update you.

The Images used are the original release. 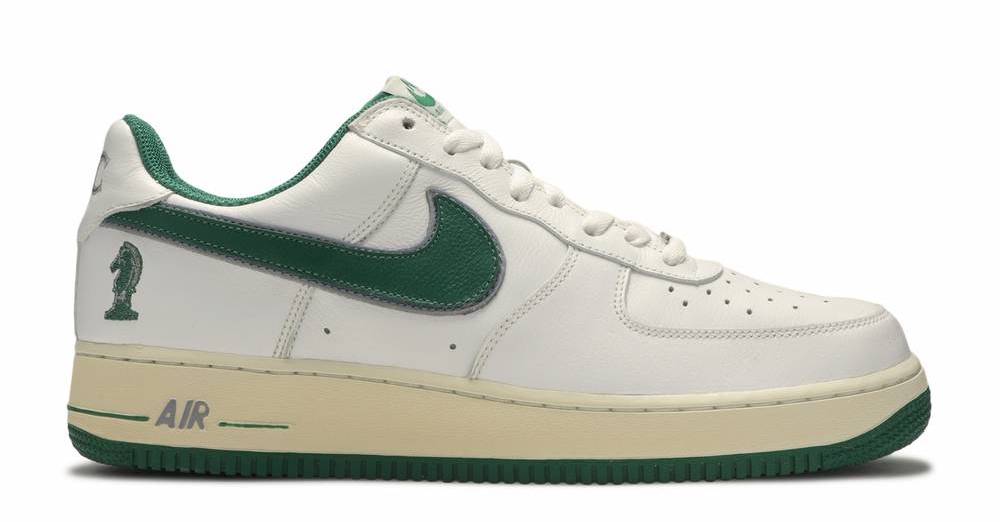 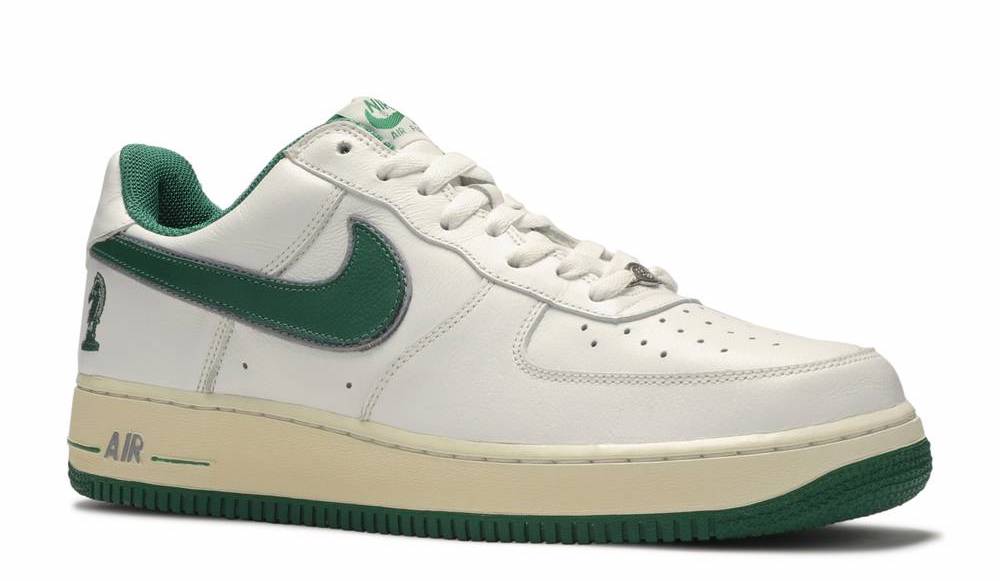 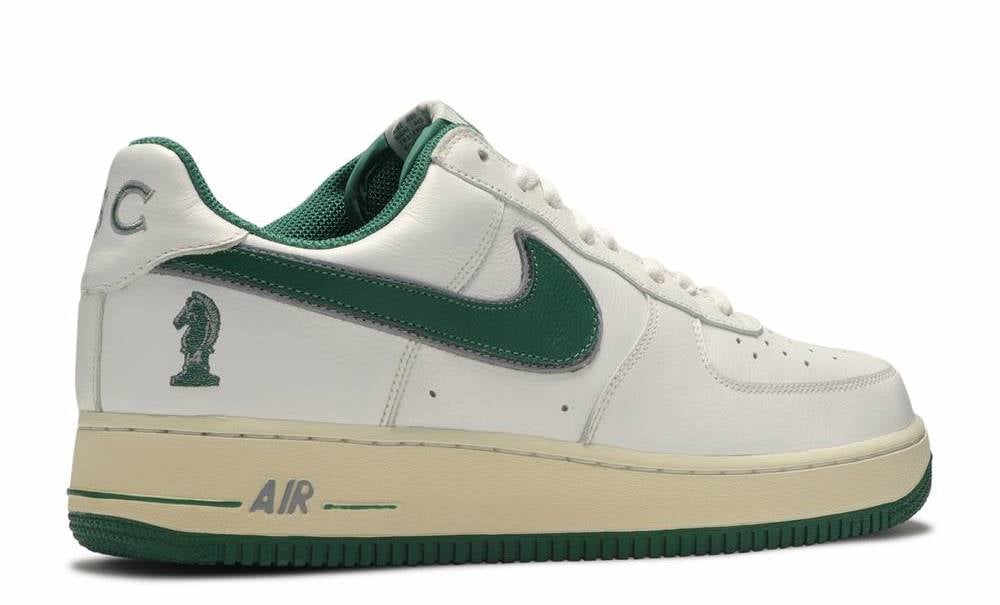 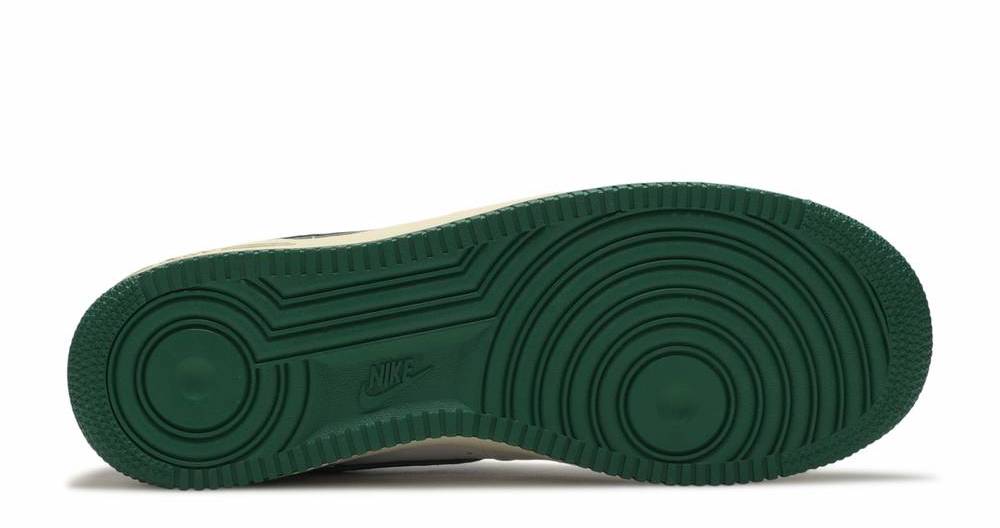