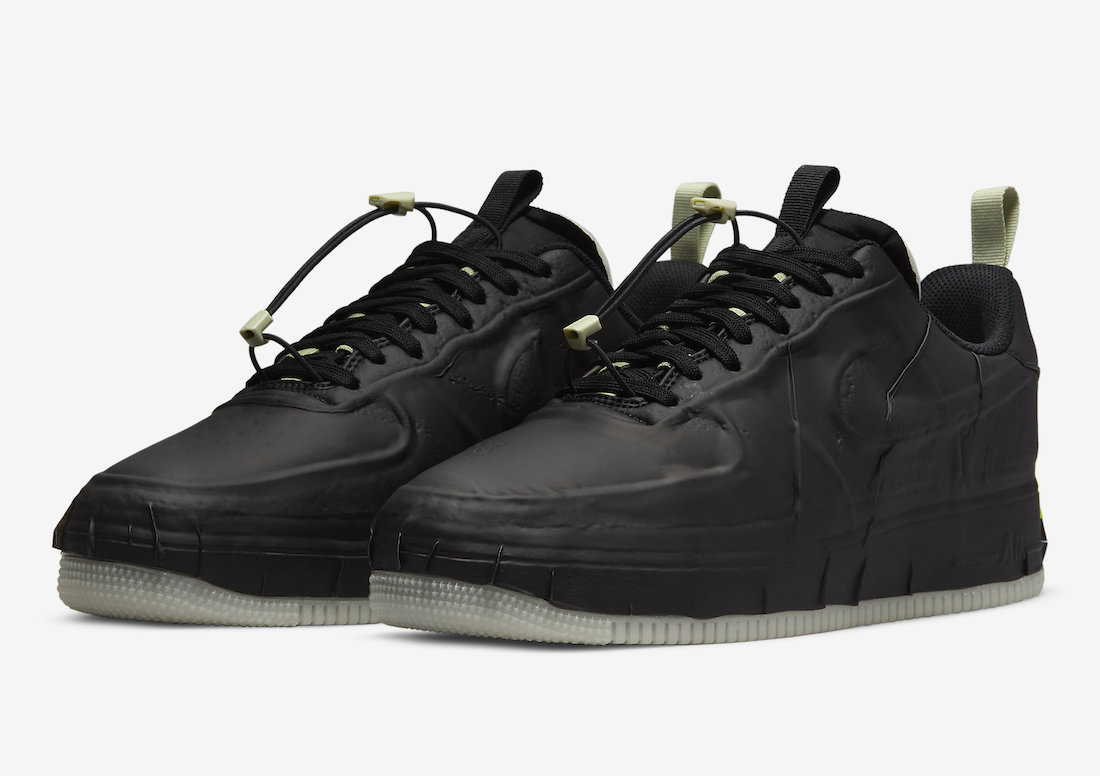 Nike Sportswear has launched several Air Force 1 Low Experimental color options throughout the year and it appears that they have at least one more. Dressed in mostly Black, it also has glow-in-the-dark accents.

Looking closer, this Nike Air Force 1 Low feature a Black vacuum-sealed upper while Volt lands on the heel label. A soft shade of Green appears on the heel pull tab, Black covers the midsole, and we have the traditional padded tongues. Highlighting the shoe is a glow-in-the-dark rubber outsole.

Additional photos of the Nike Air Force 1 Low Experimental ‘Black Glow’ can be seen below that will give you a closer look. A release will take place soon at select retailers and Nike.com. The retail price is $130. 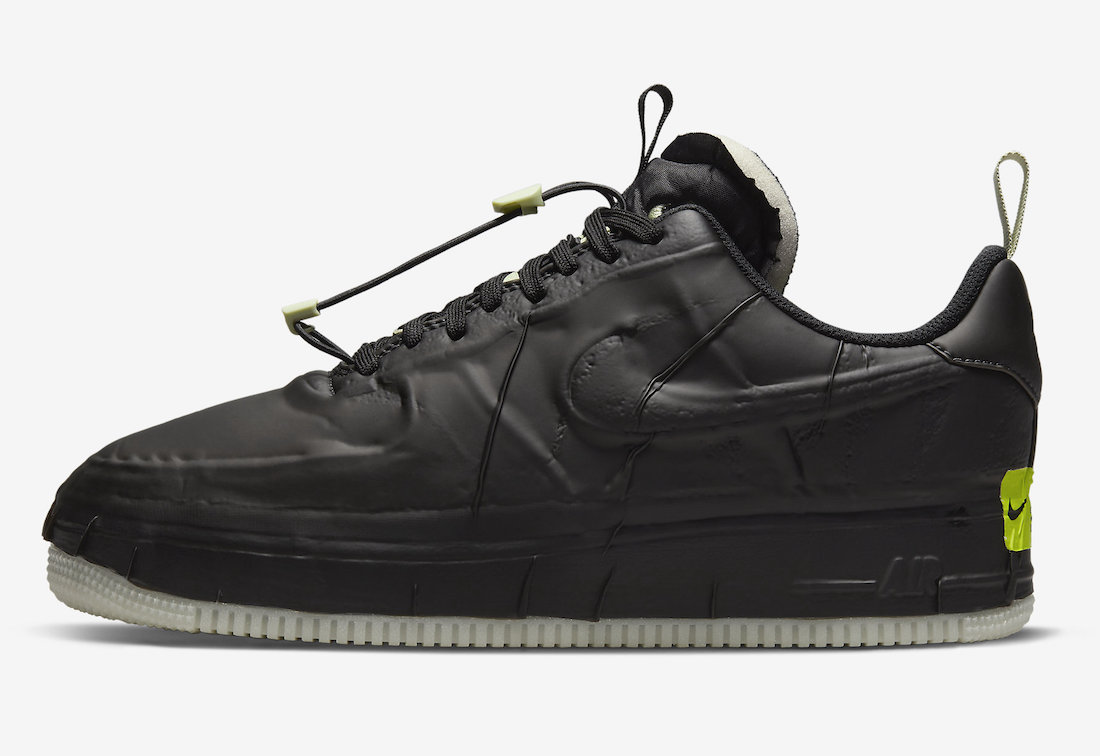 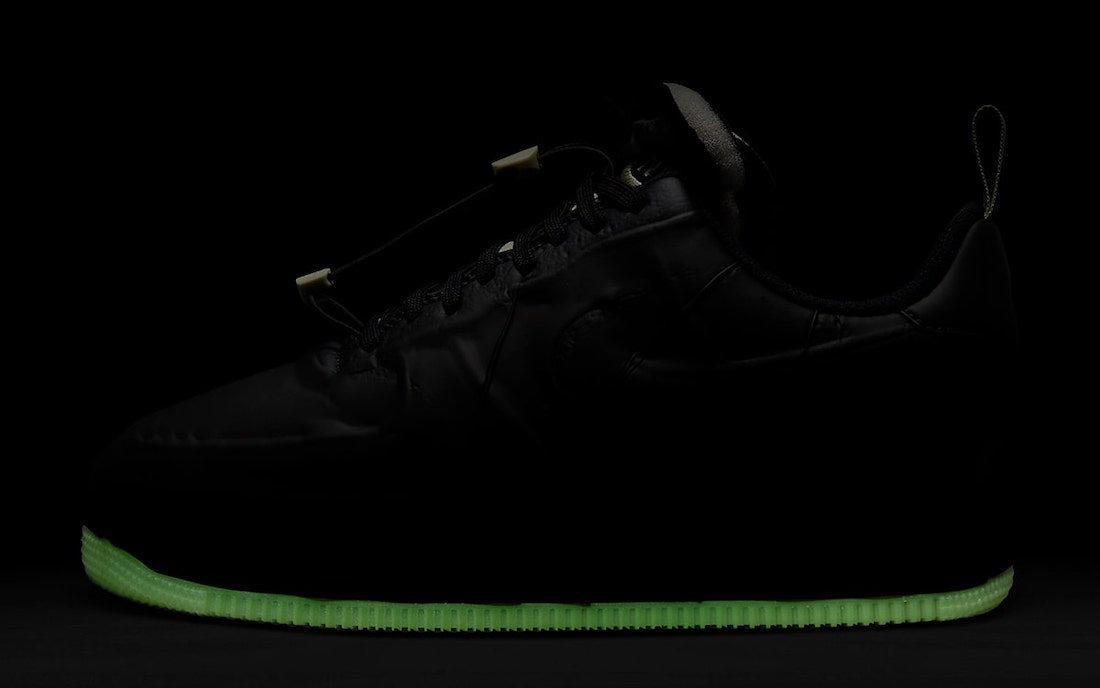 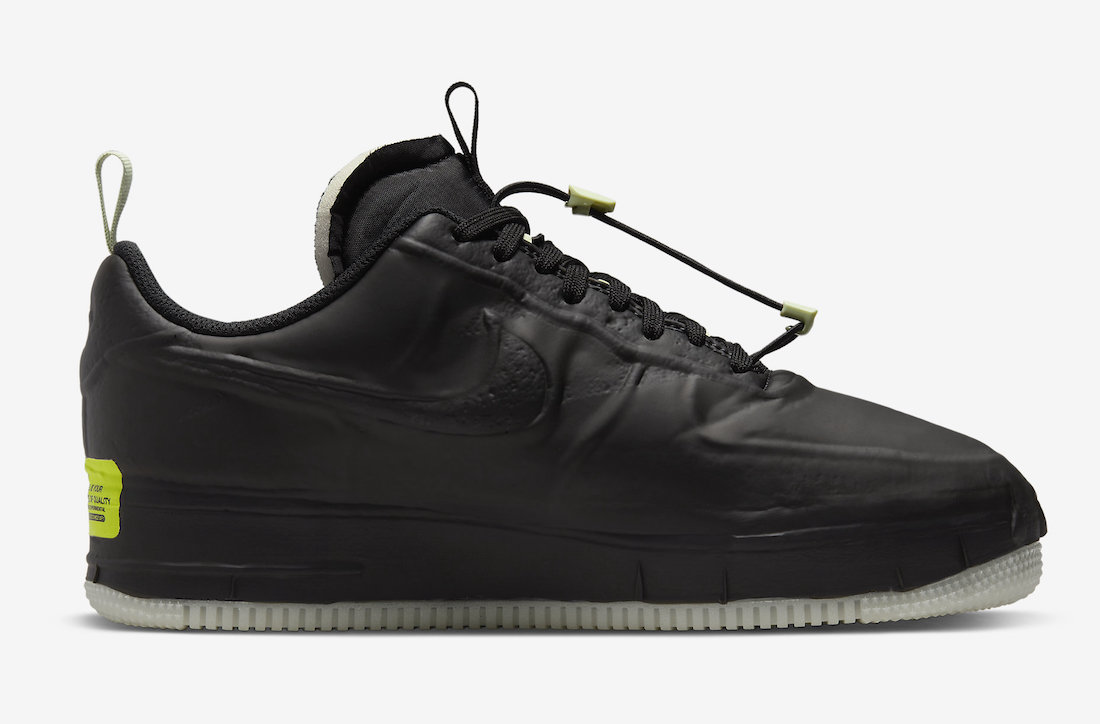 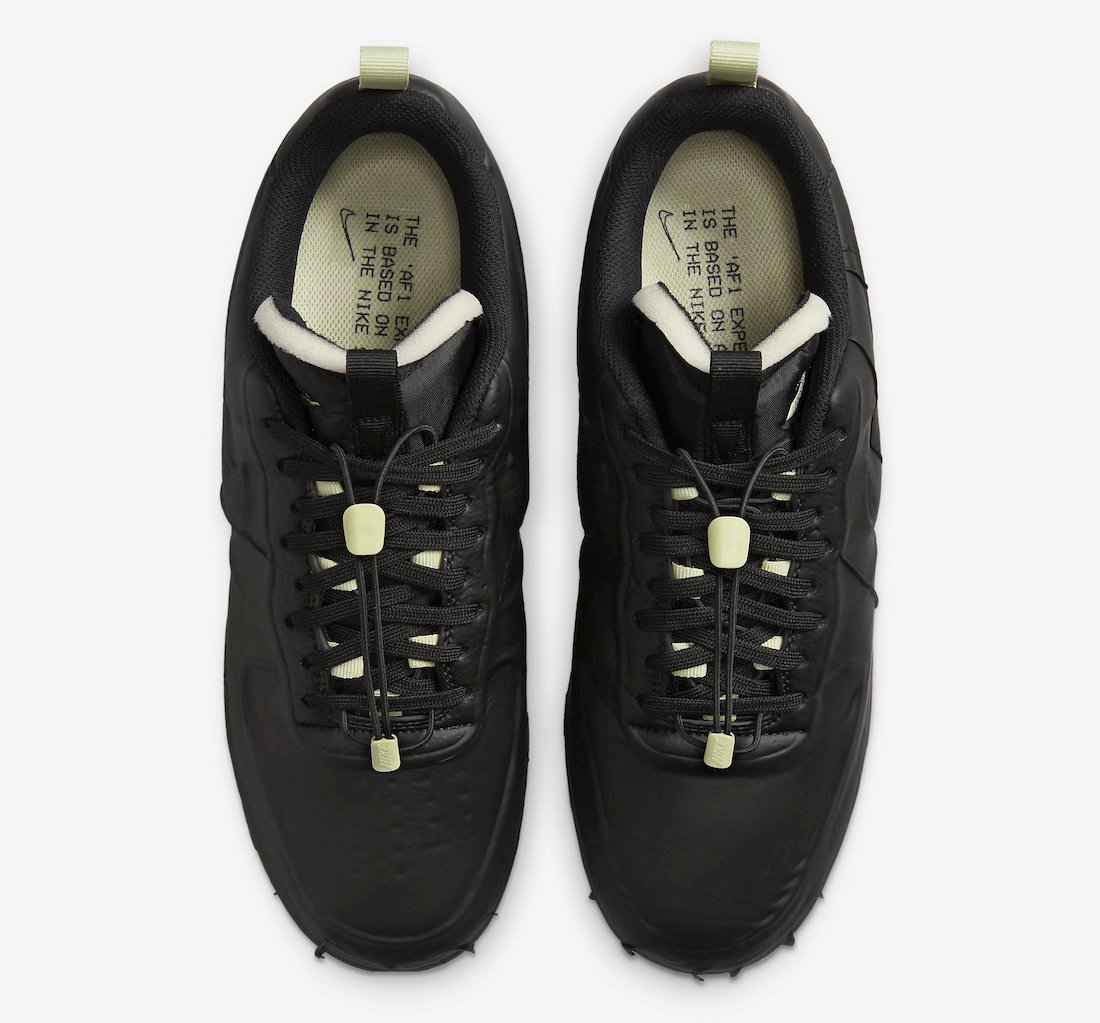 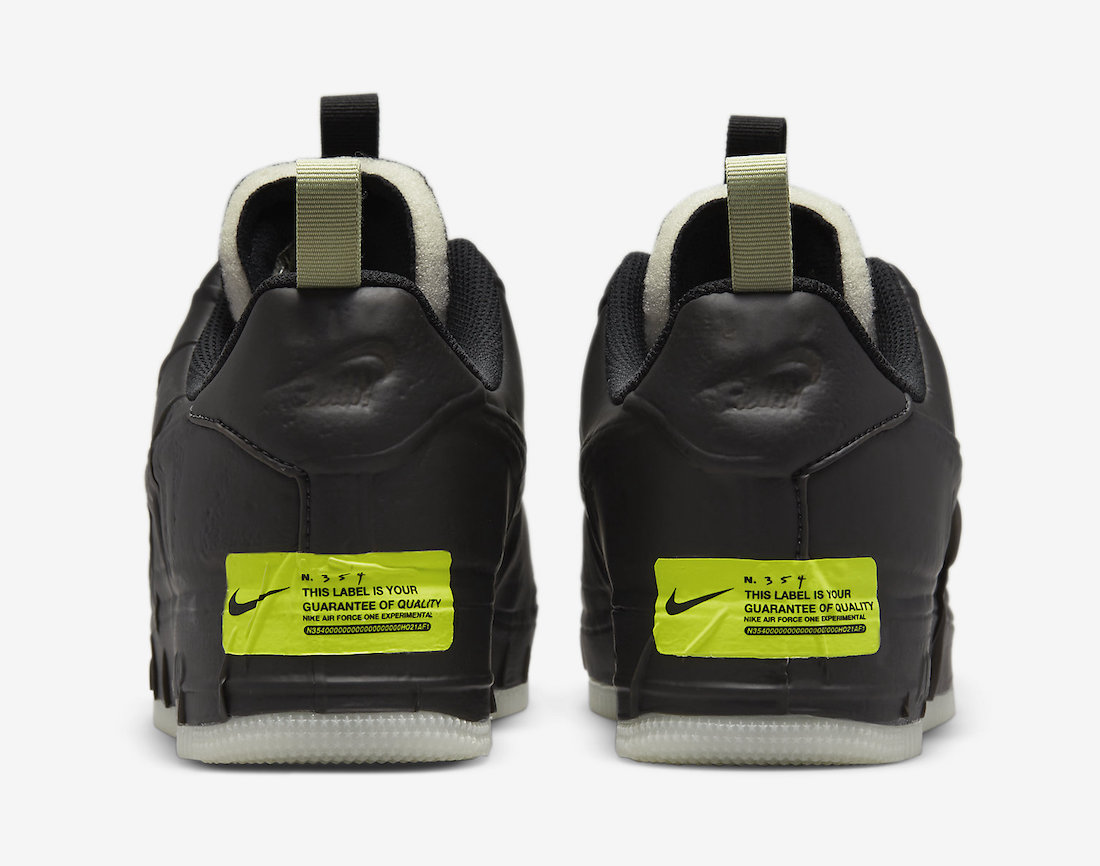 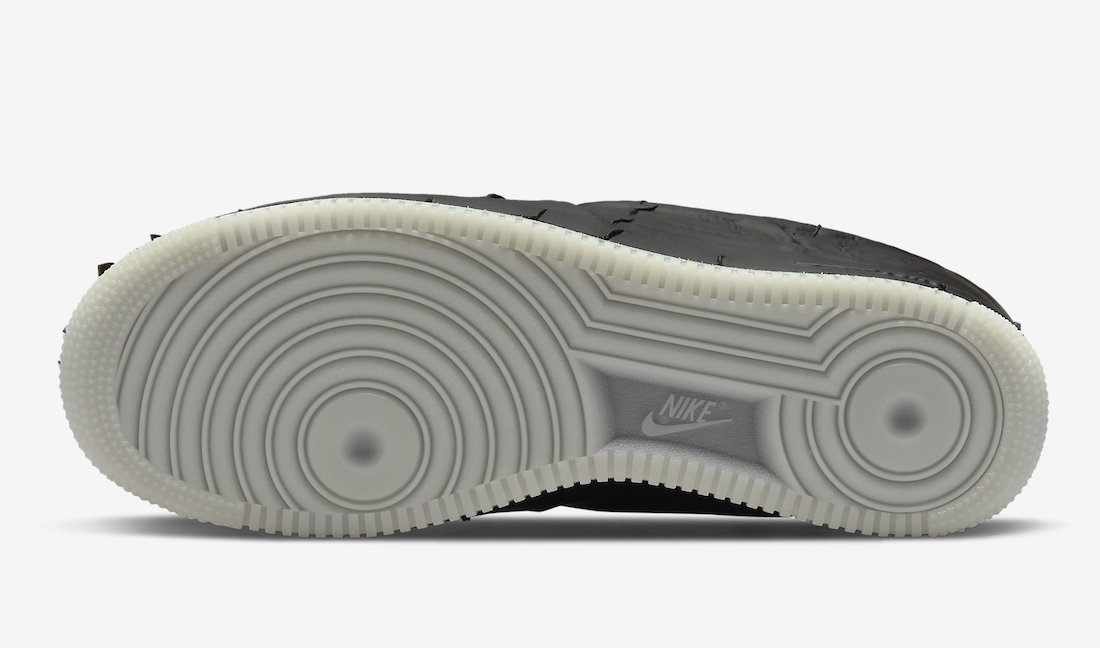