By Brian Betschart
May 13, 2022
In
NikeNike Air Force 1Nike Retro 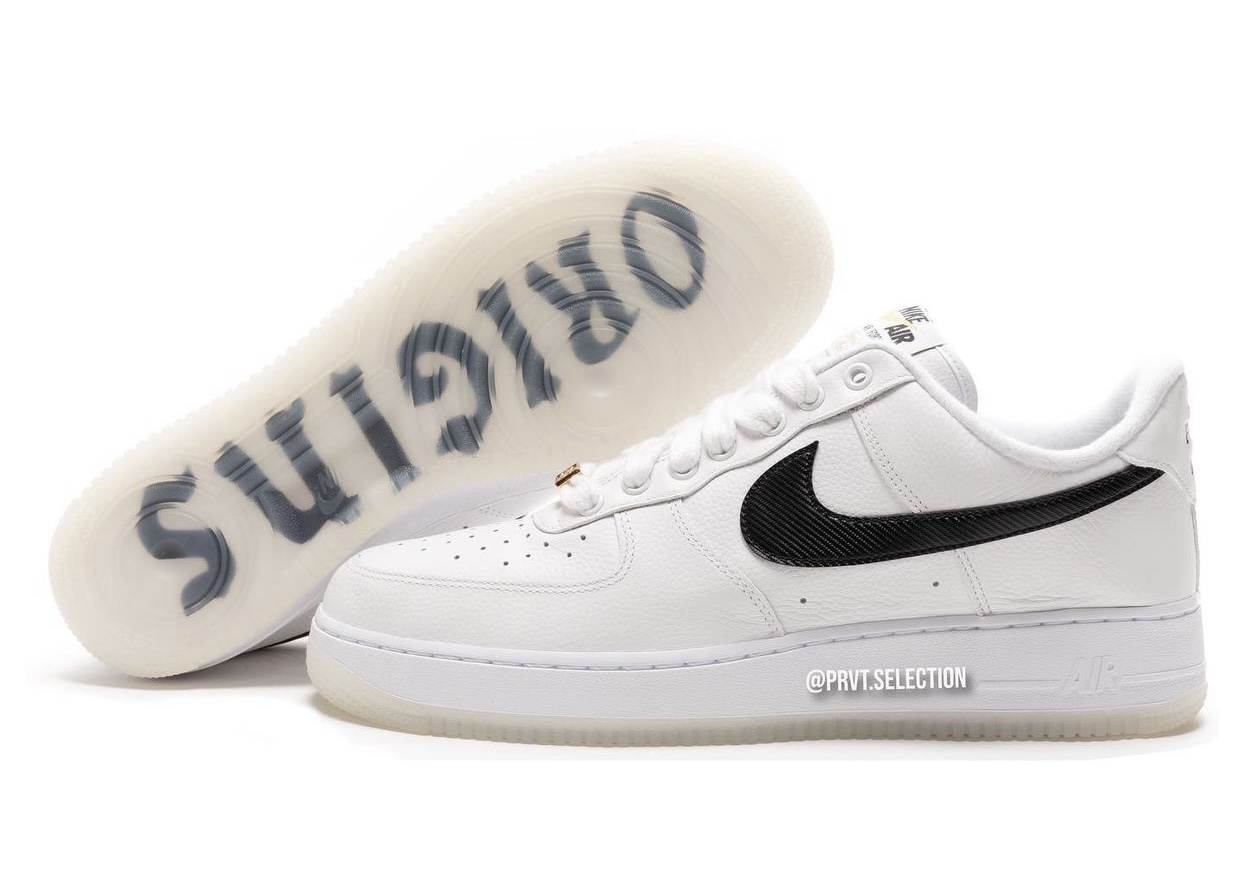 This Nike Air Force 1 Low pays tribute to the Bronx and the hip-hop scene. Highlighted with White leather on the base while Black textile appears on the Swoosh logos. Following, the lace jewels feature ‘1973’ and ‘1983’ in gold with a vinyl record that reads ‘Bronx Origins’ on the insoles. Other details include a White midsole and ‘Bronx Origins’ written across the translucent outsoles.

Continue to scroll below for more photos of the Nike Air Force 1 Anniversary ‘Bronx Origins’ that will give you a closer look. A release will take place soon at select retailers and Nike.com. Make sure to check back with us for updates. 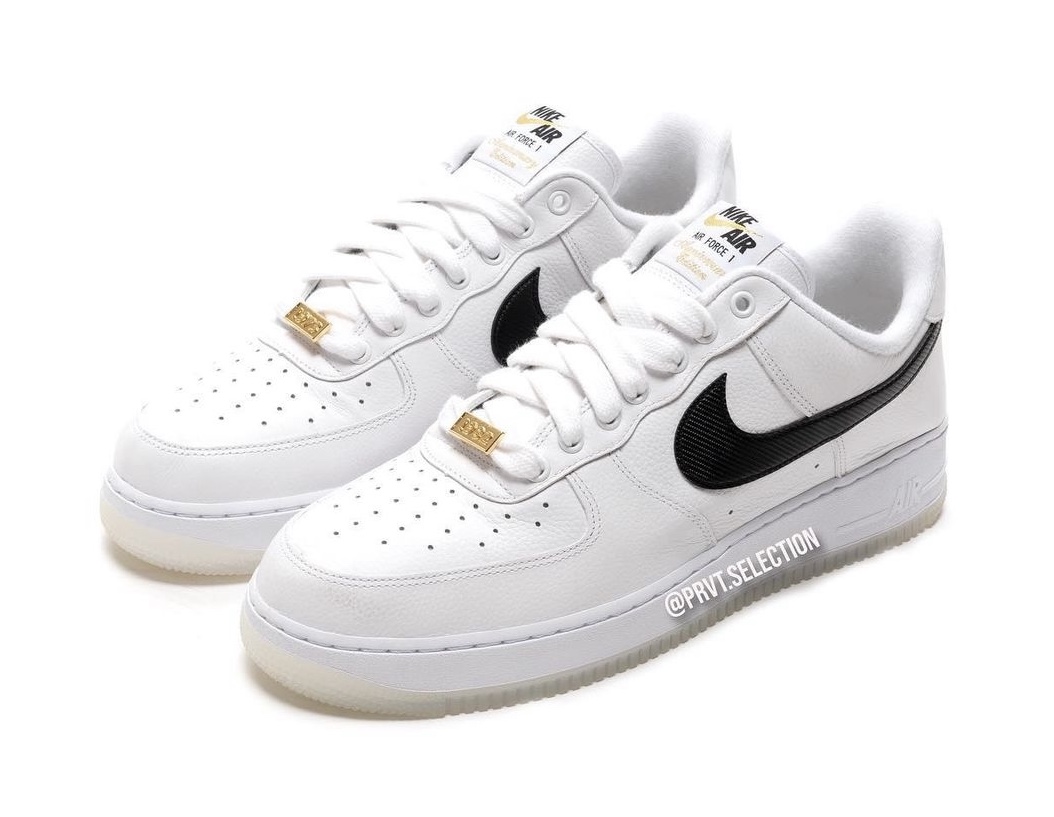 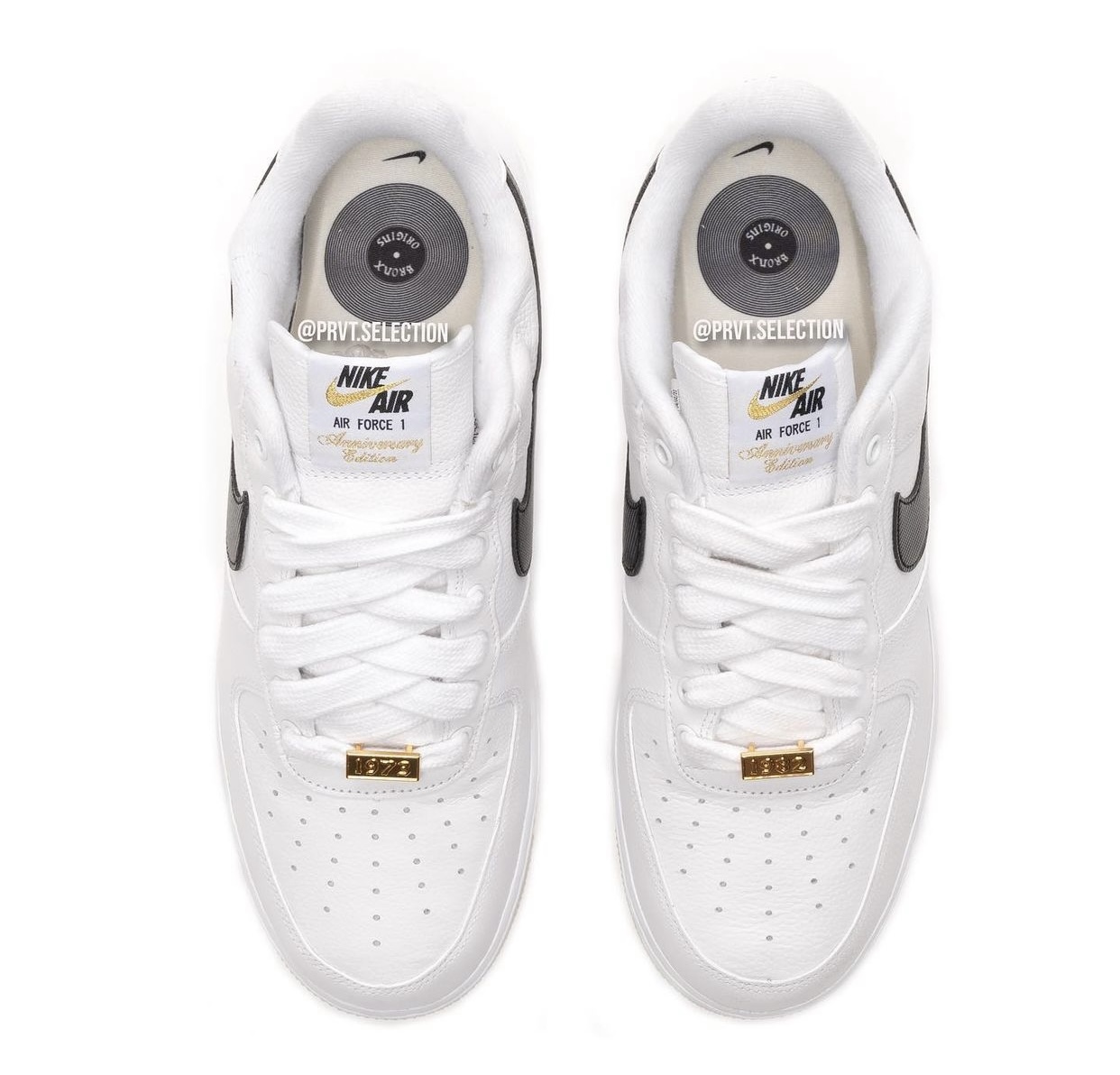 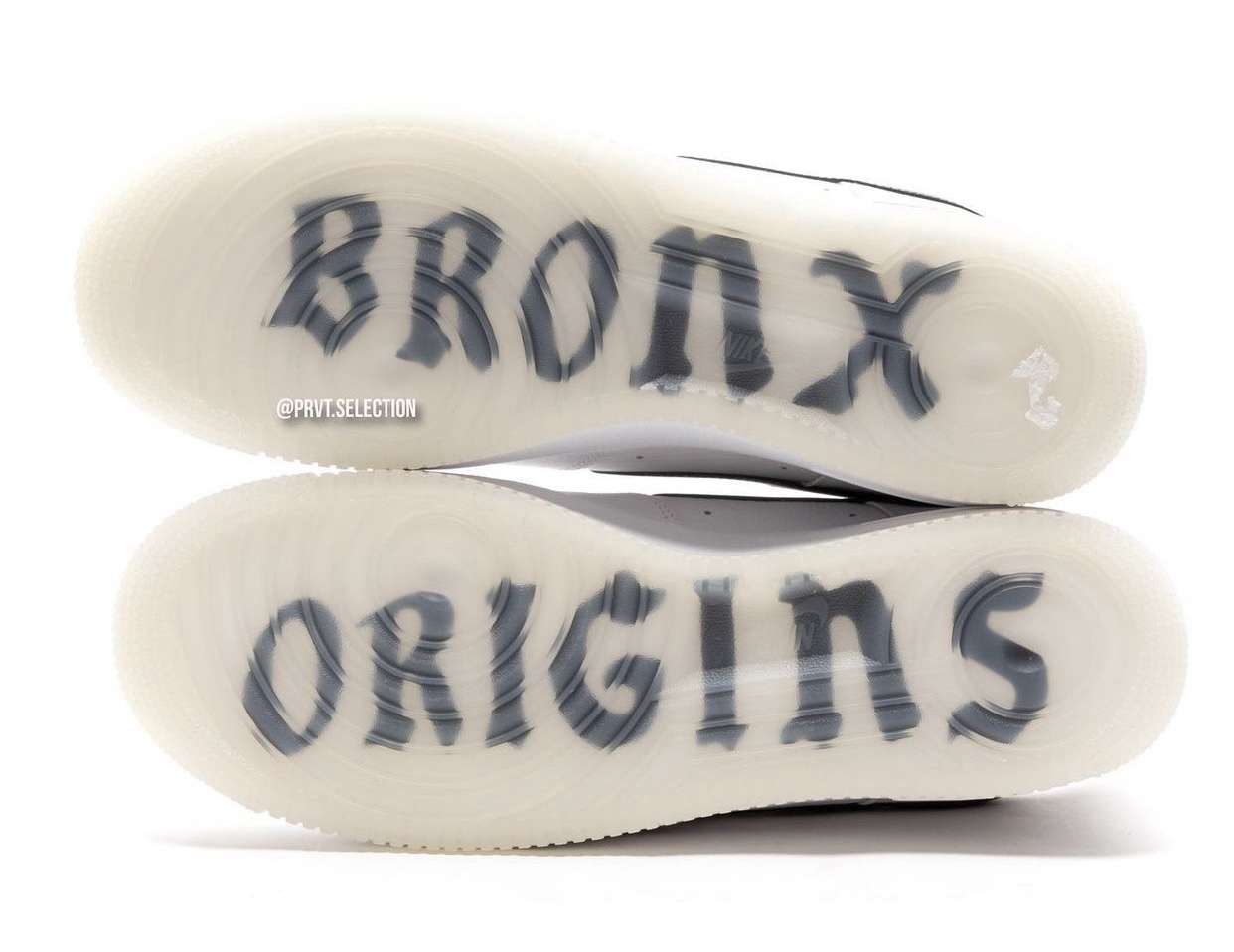 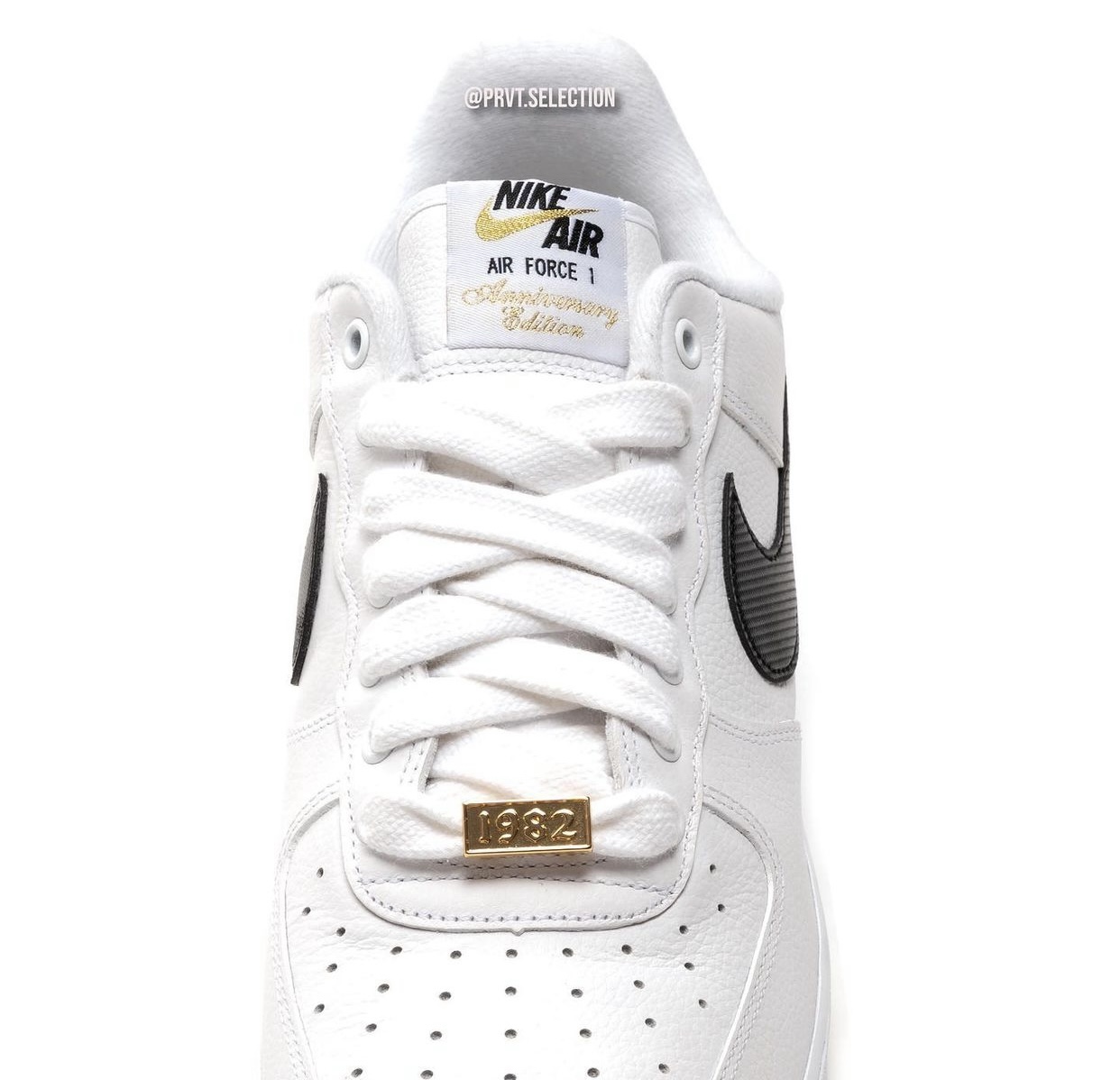 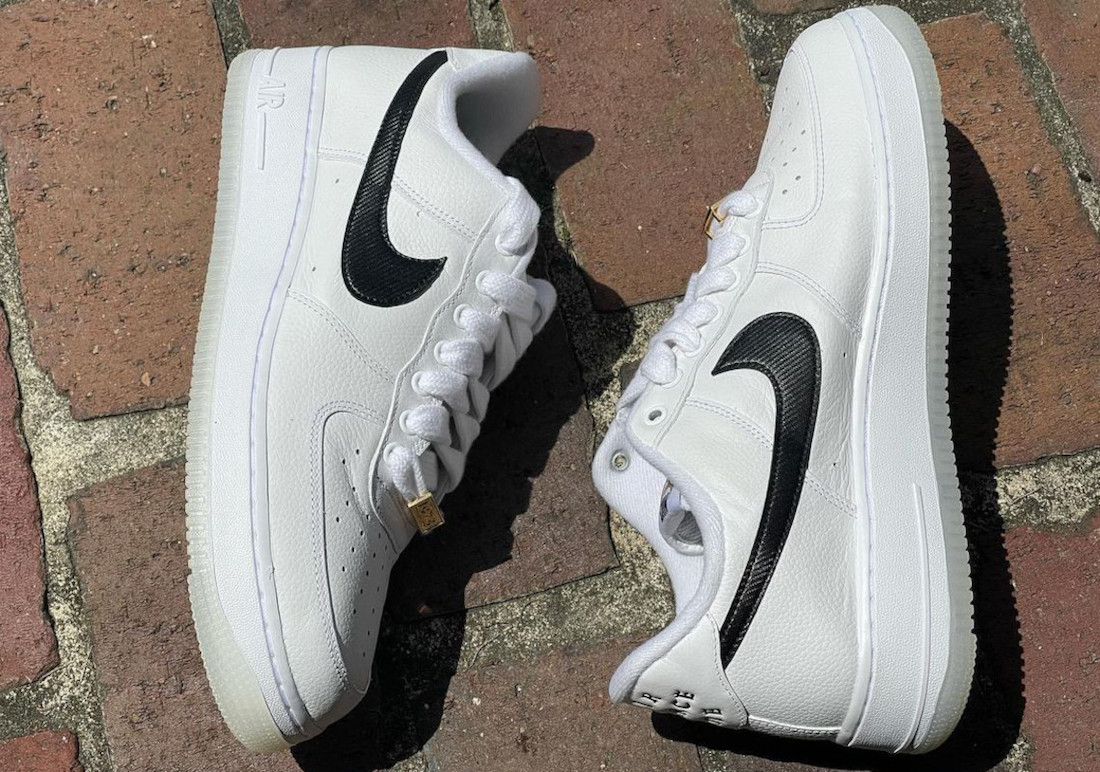 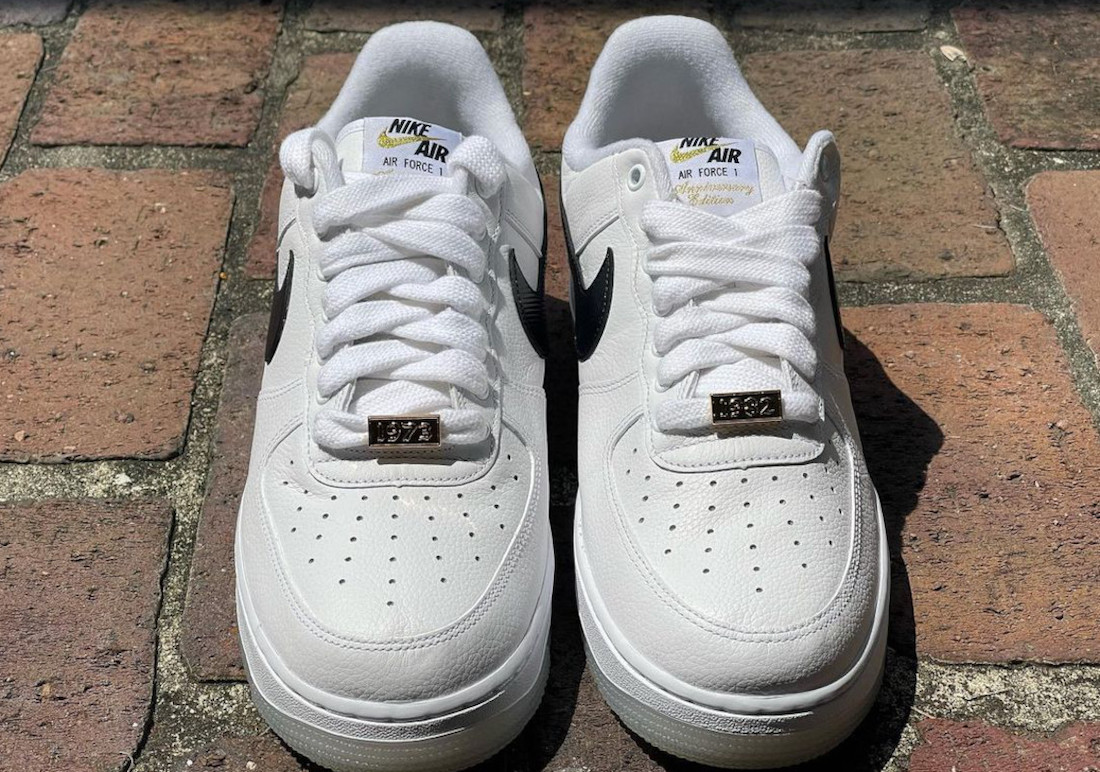 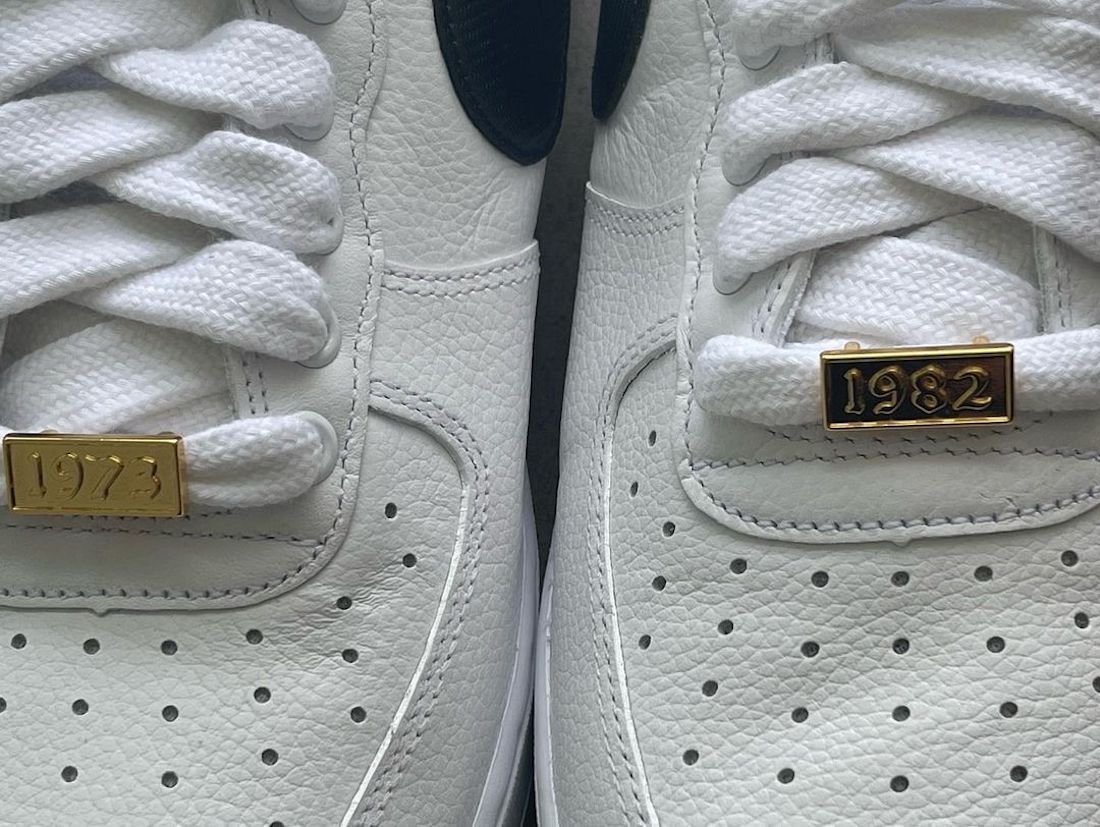 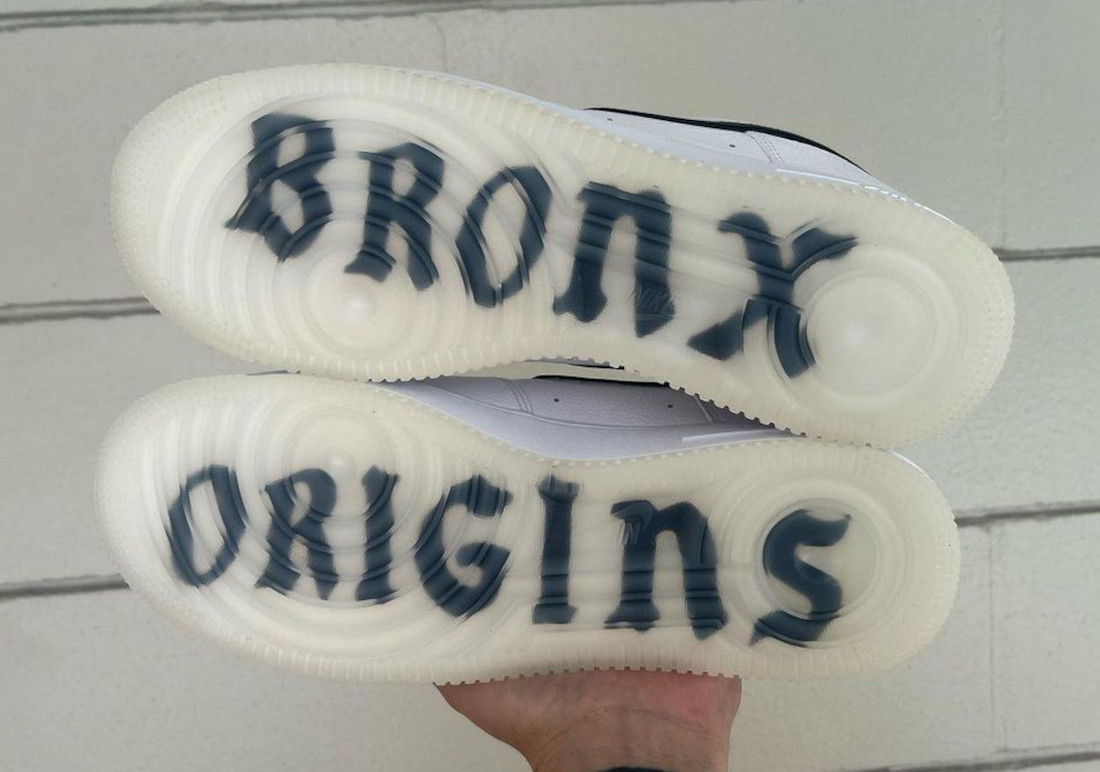 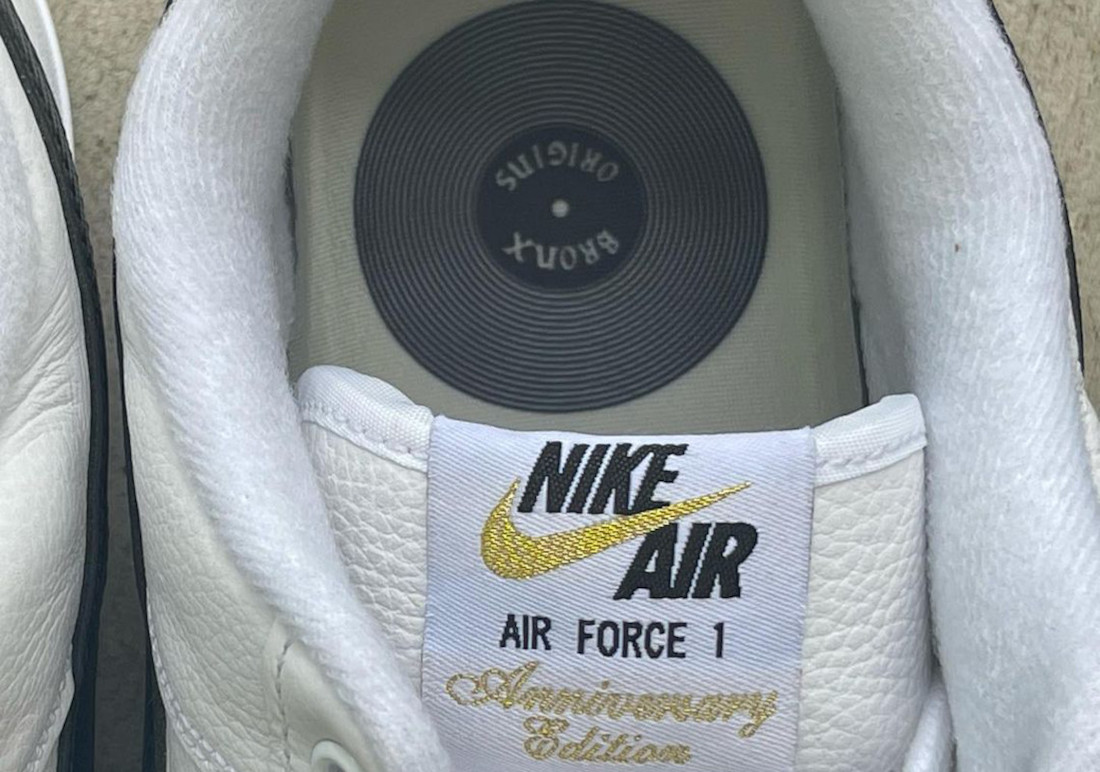 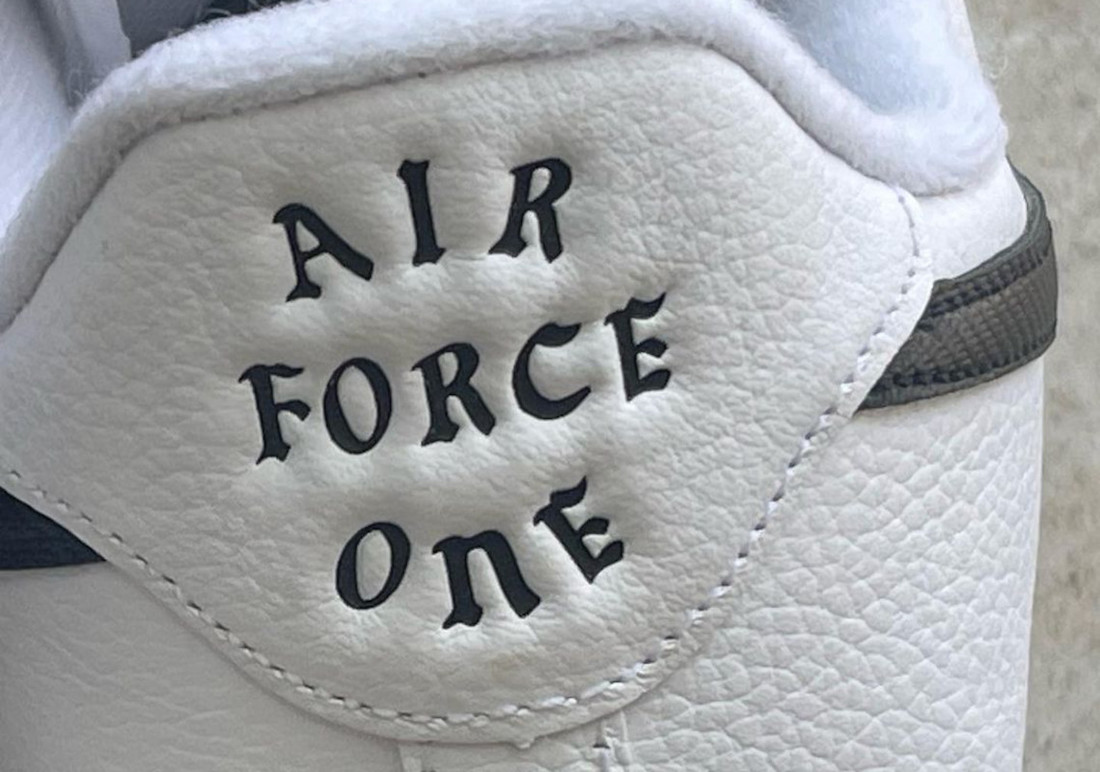