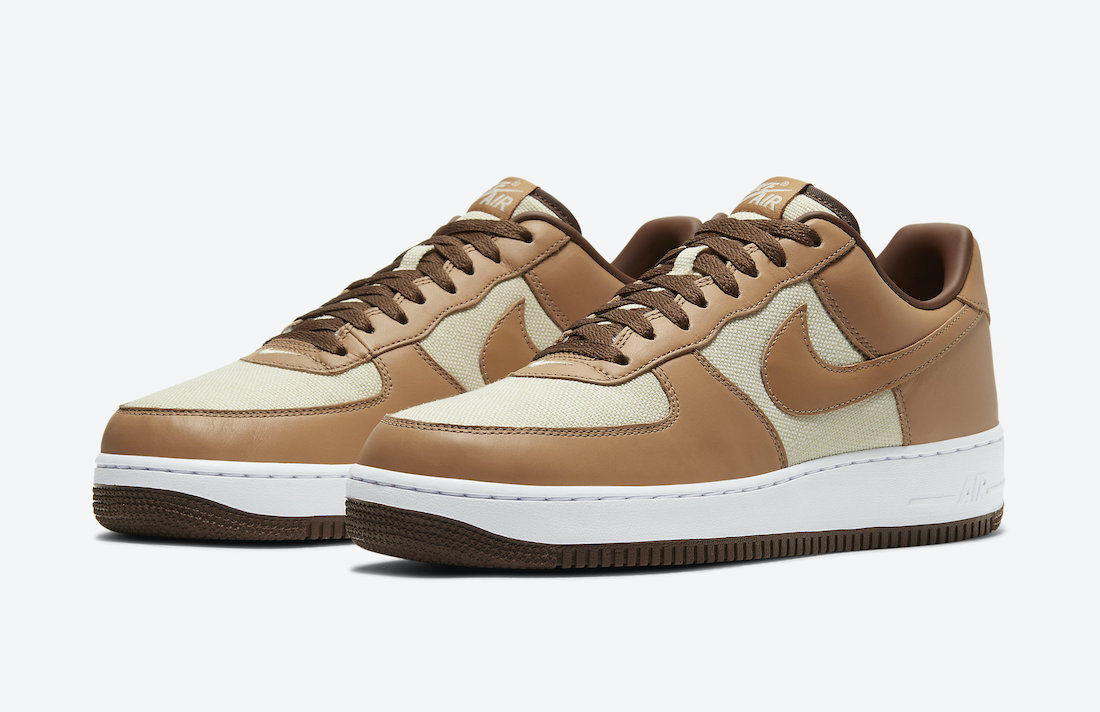 The Nike Air Force 1 Low ‘Acorn’ originally released in 2002, and now the brand will bring the pair back for Spring 2021.

This Nike Air Force 1 comes dressed in a Natural, Underbrush, and Acorn color combination. Resembling the OG pair, it features Underbrush across the canvas upper while Natural leather appears on the overlays. Next, Acorn adorns the liner, leather tongue, laces, and rubber outsole. Other highlights include White on the midsole along with Nike Air branding on the tongue and heel.

You can expect the Nike Air Force 1 Low ‘Acorn’ to release at select Japanese retailers on April 29th. A stateside release will take place at select retailers and Nike.com on June 29th. The retail price is $130. Once we have more information, we will make sure to update you. 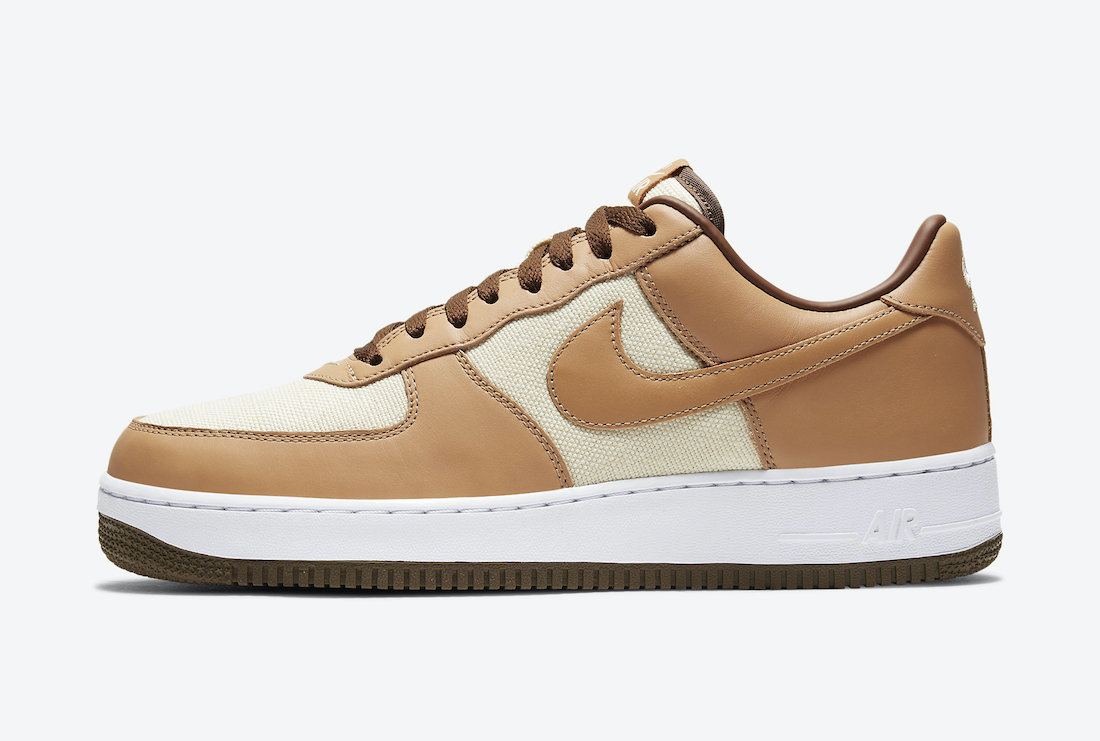 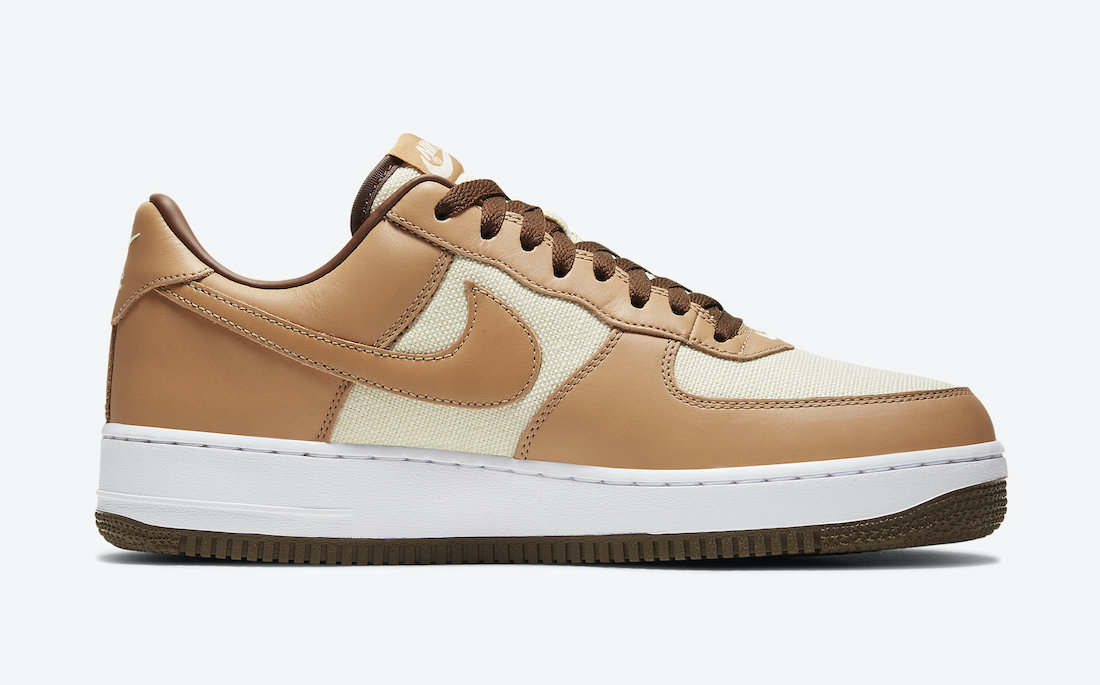 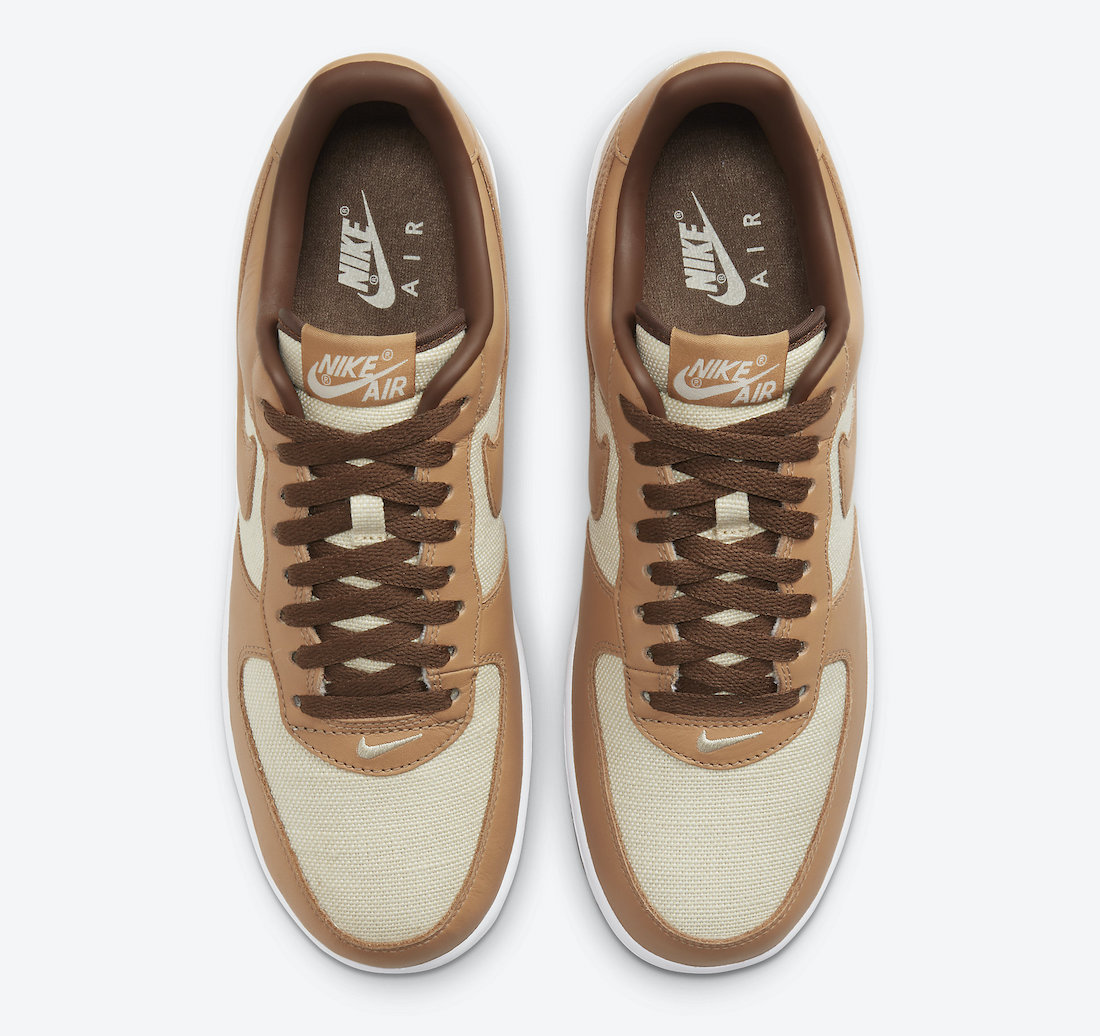 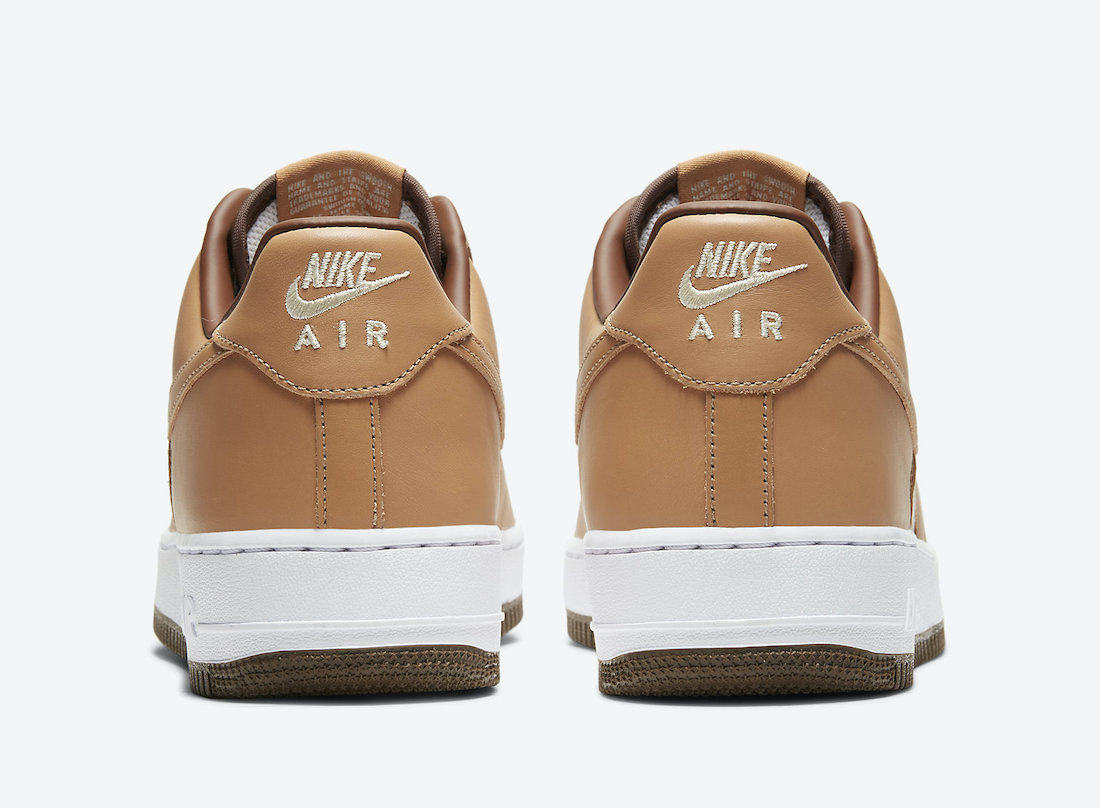 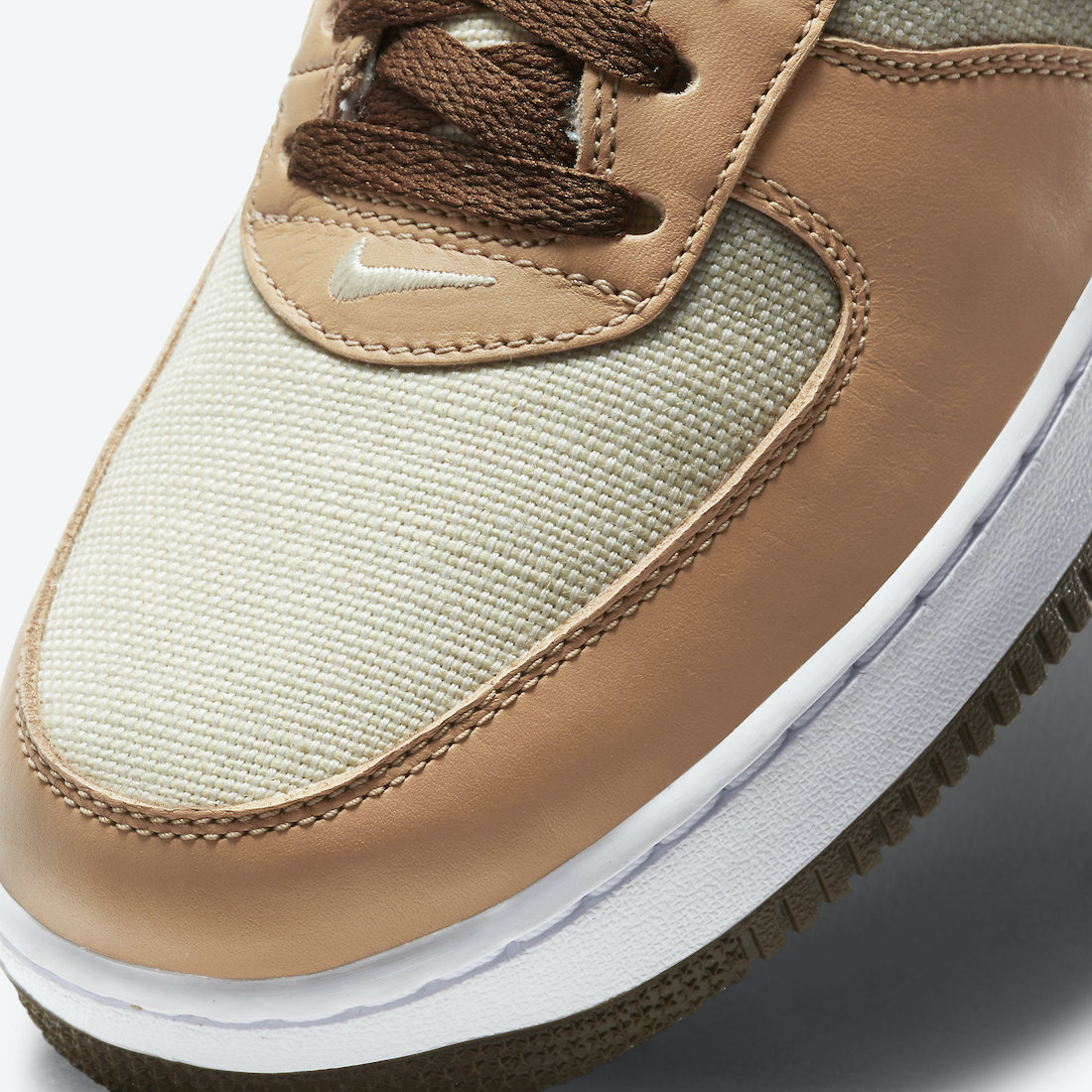 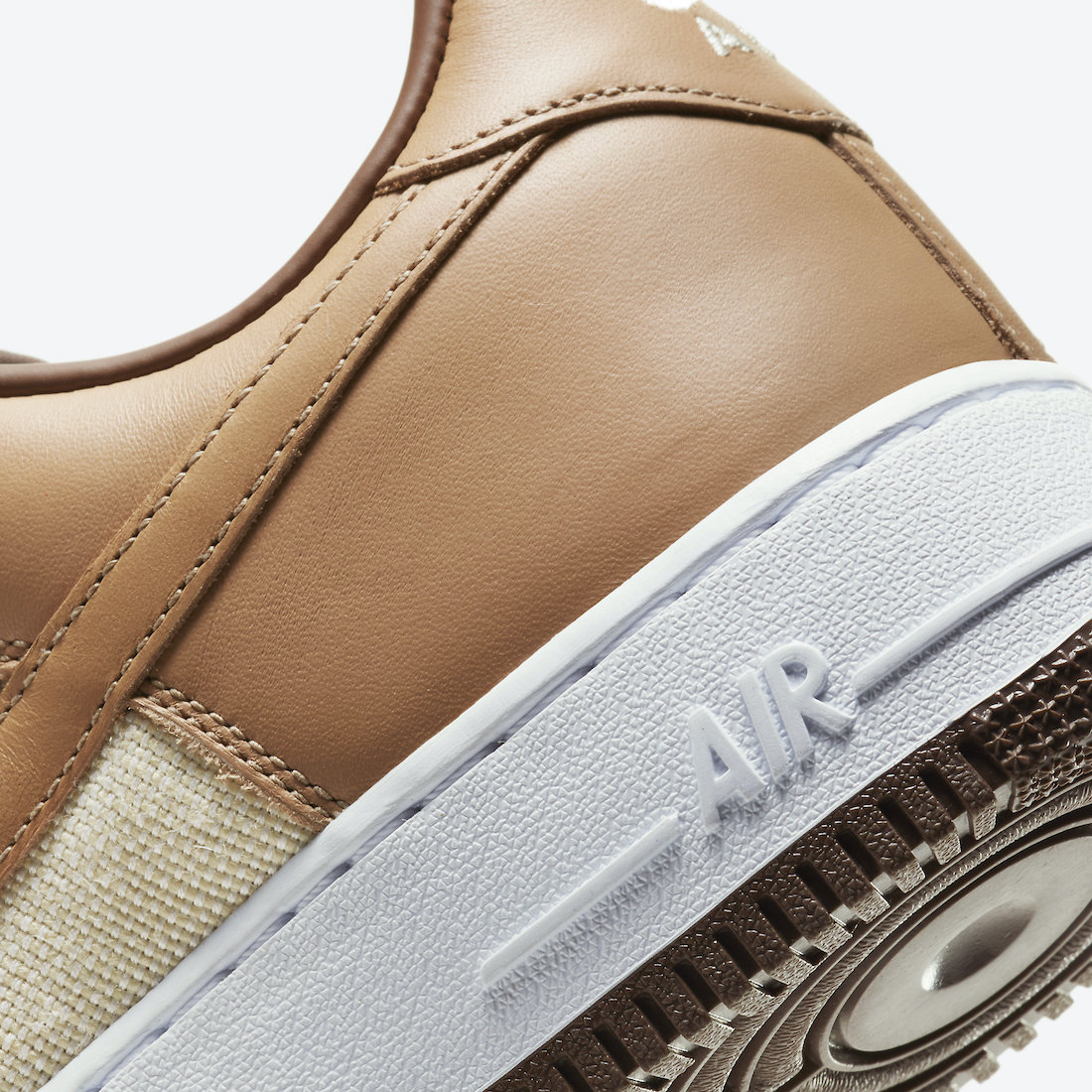 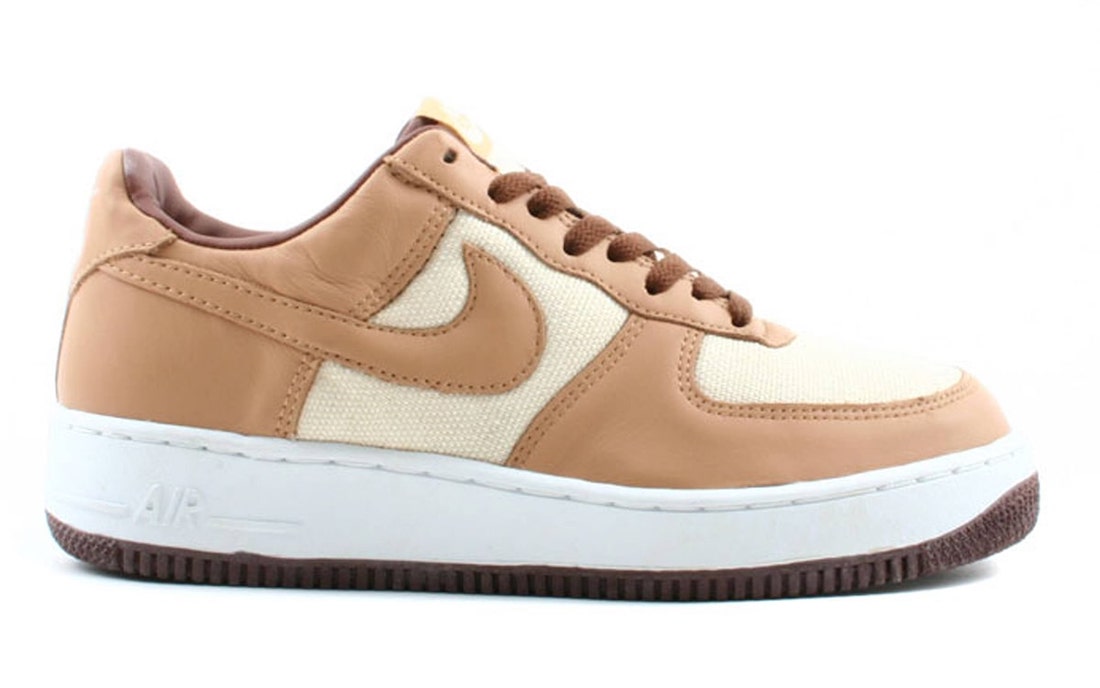 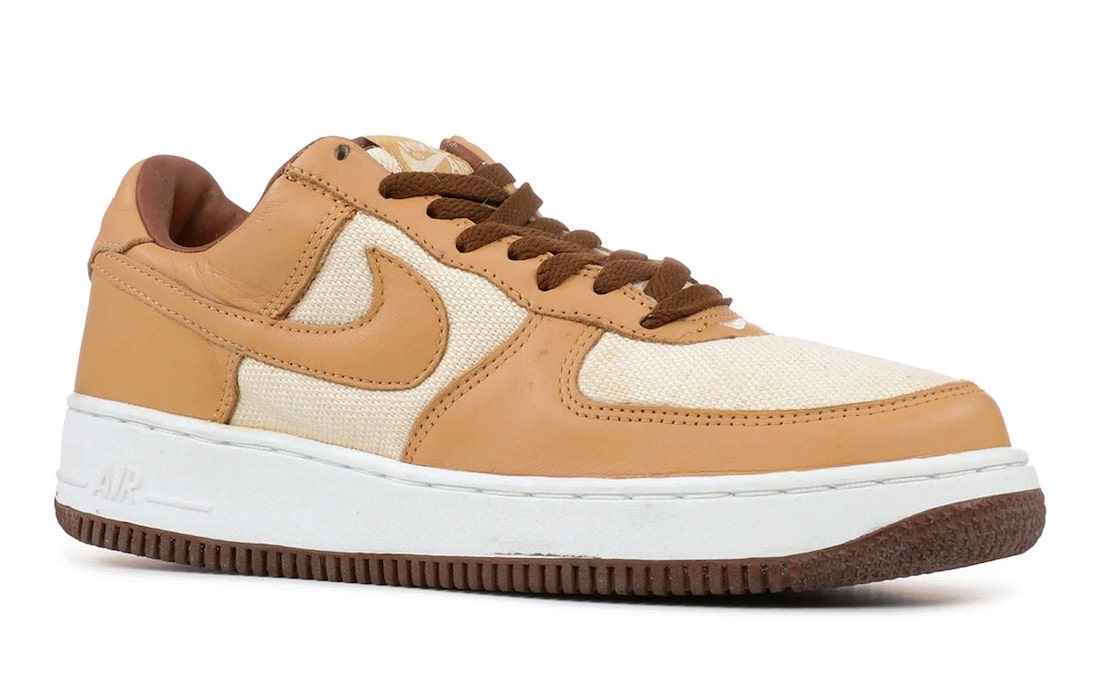 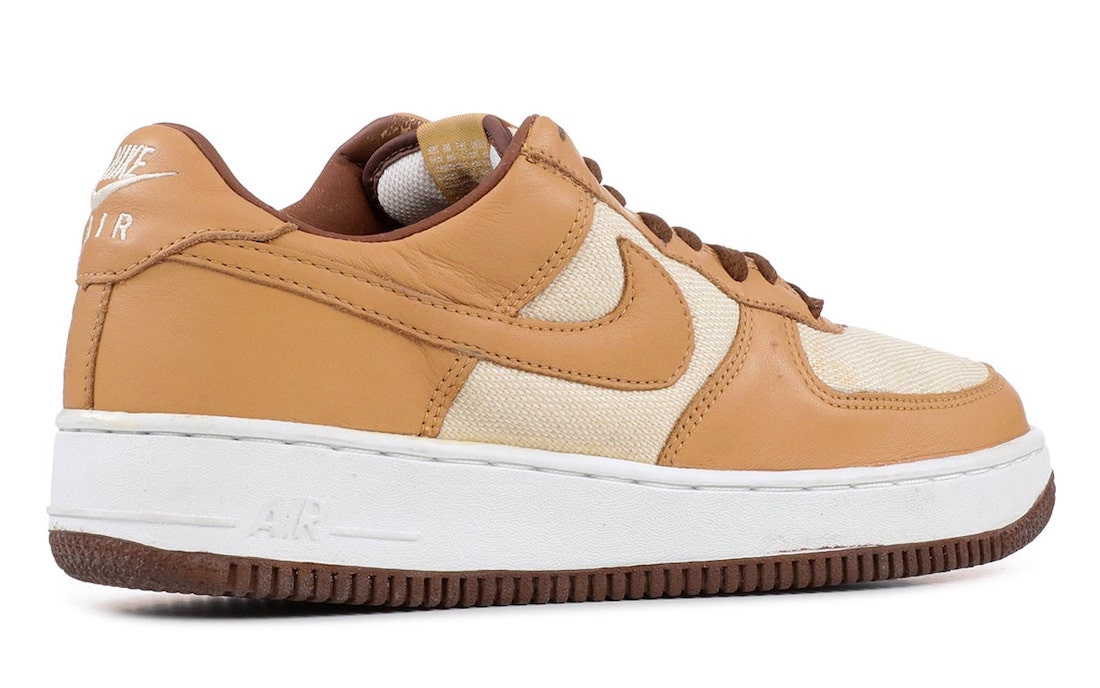 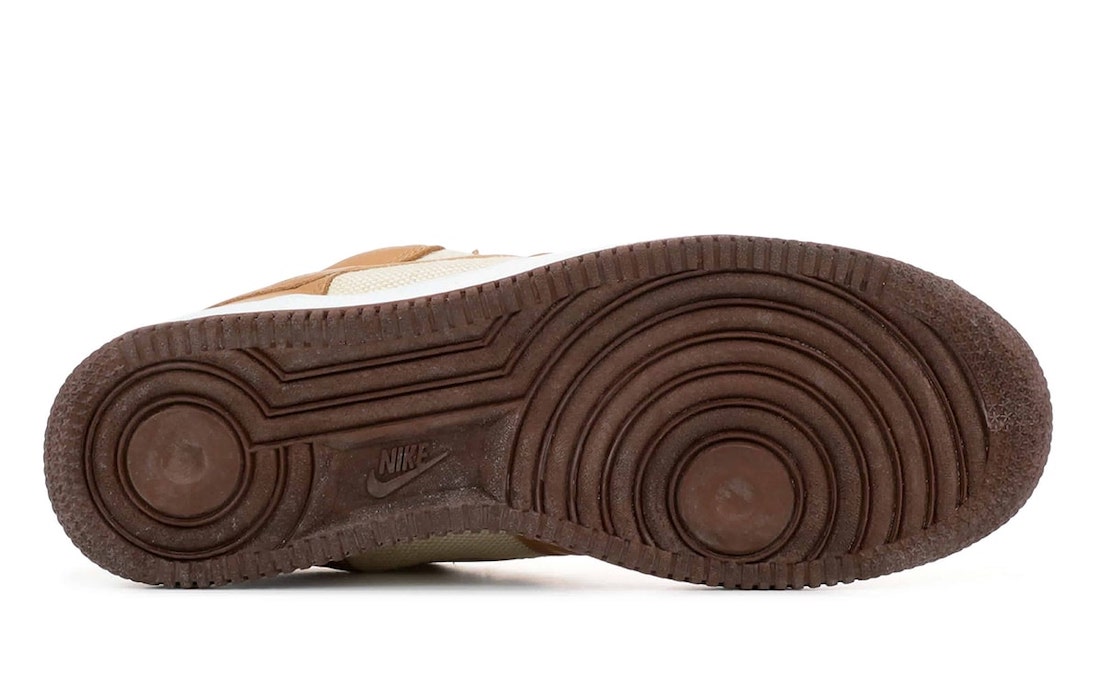