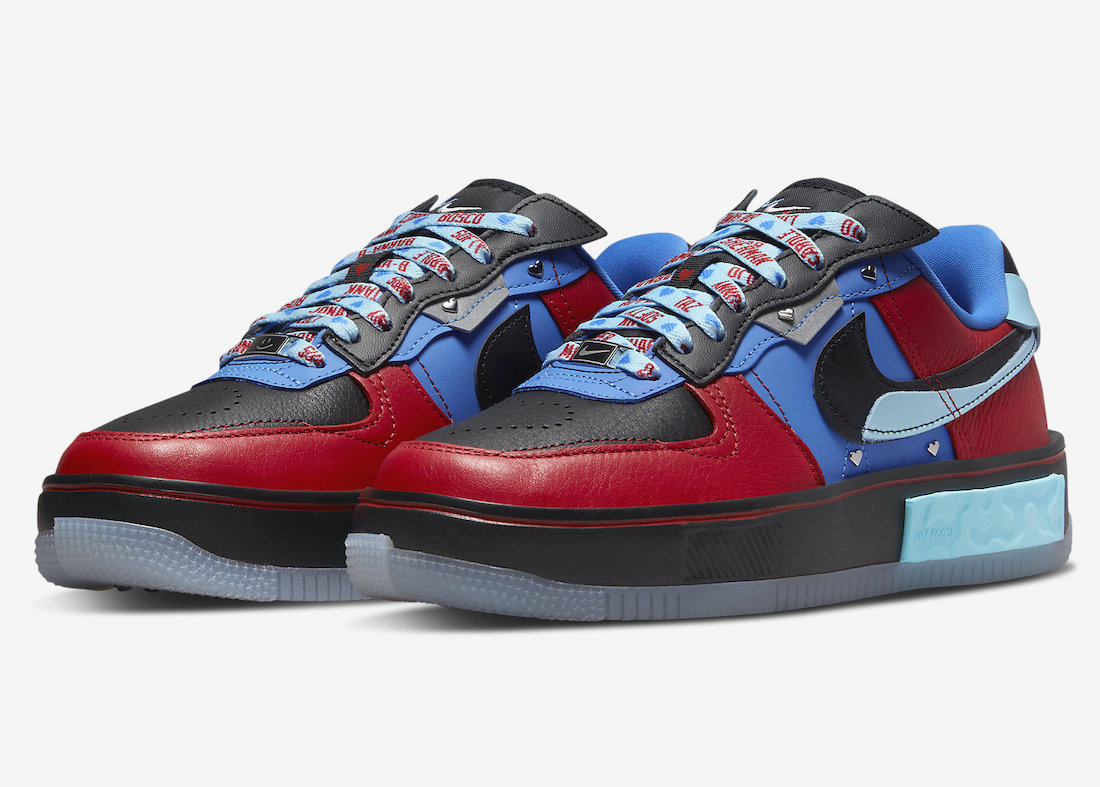 Cidni O’Brien, who designed the Nike Air Force 1 Fontanka, was diagnosed with anomalous aortic origin of the left coronary artery. This means that a critical artery supplying blood to her heart was attached in the wrong place and Cidni’s heart wasn’t getting enough oxygen, causing dangerously poor cardiac function.

Six months and one major heart surgery later, Cidni was back on the pitch and playing to win for her high school team, the Lebanon Warriors. Her soccer-inspired Air Force 1 Fontanka pays tribute to her teammates, as well as all the beloved animals in her life. Spoiler alert: there are a LOT of them. Look closely at the laces to find the names for Tito (parrot); Bosco (donkey); Cheez-its, Thoober, and Jonathan (goats); Carol Bask-hen (chicken); Copper (dog); and Swim Shady (fish), just to name a few!

Cidni’s horse, Tank, is featured on the left sockliner, while her mom, Nikki, gets a special mention on the other. Flip Cidni’s shoe over, and you’ll find another of her favorite things on the outsole: shrimp pasta. (See if you can find her name written in the noodles). “I got Tank because I didn’t know if I’d ever play soccer again, and he really helped cheer me up,” Cidni explained. “And my mom is my hero. I wouldn’t be here without her.”

Flip Cidni’s shoe over, and you’ll find another of her favorite things on the outsole: shrimp pasta. (See if you can find her name written in the noodles). “It’s my favorite thing to eat in the whole world, so of course it had to go on my shoe,” she laughed.

You can expect the Nike Air Force 1 Fontanka ‘Doernbecher’ to release at select retailers and Nike.com on April 30th. The retail price is $120. Once we have more information, we will make sure to update you. Below, you can check out more photos that will give you a closer look. 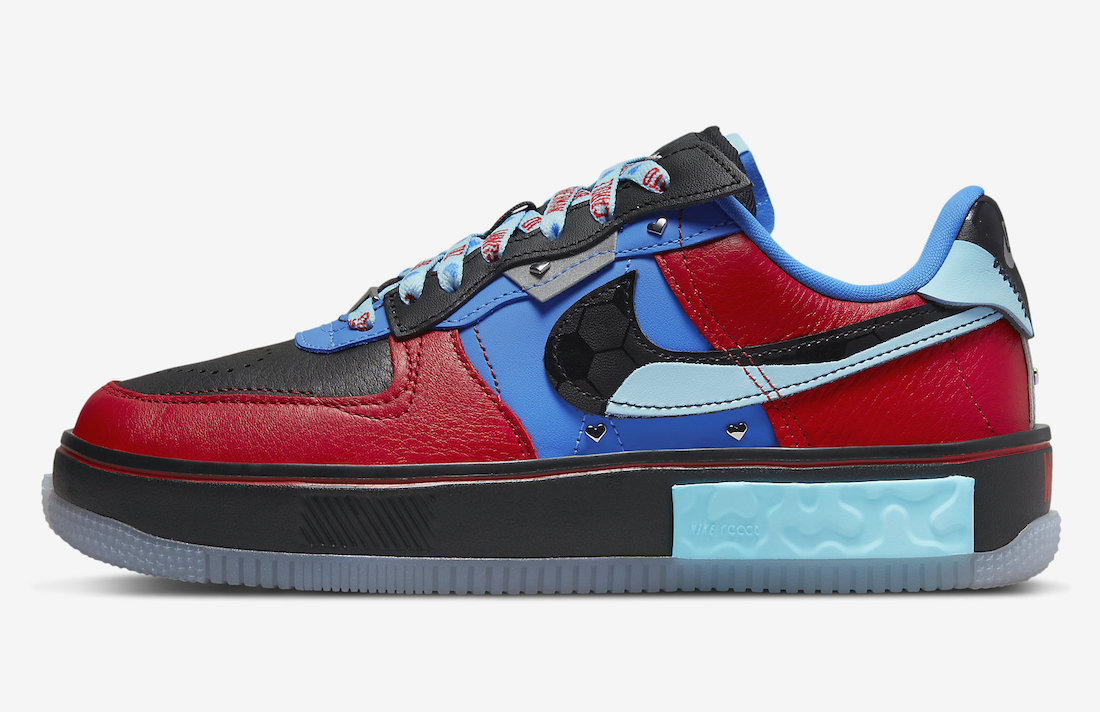 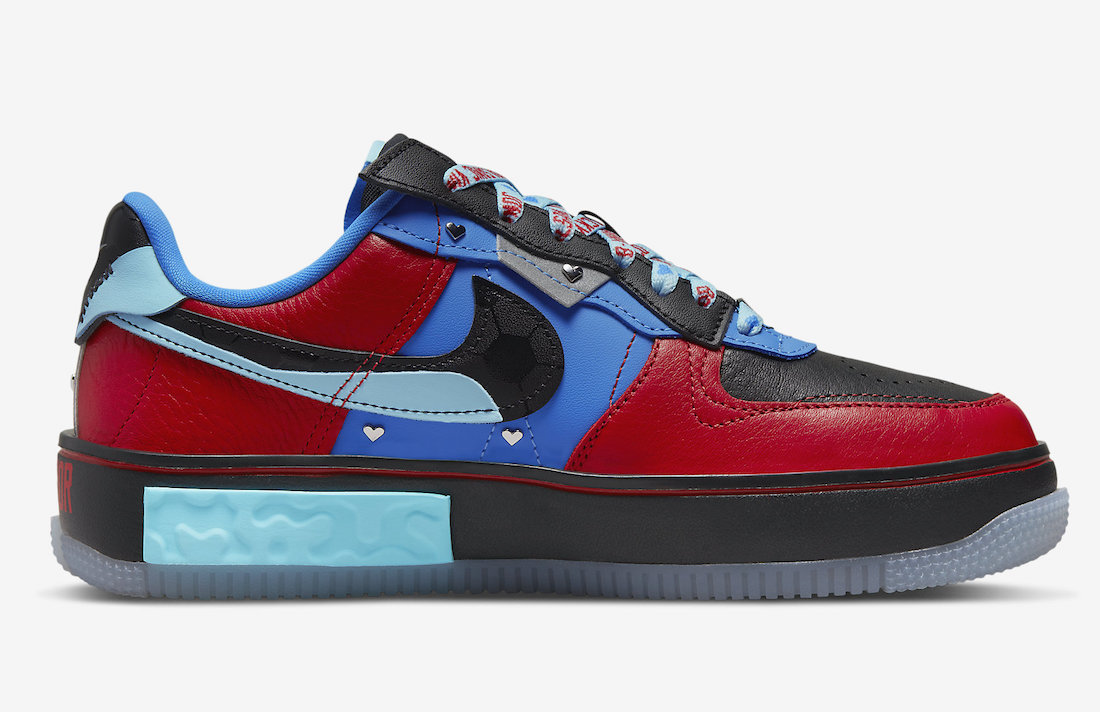 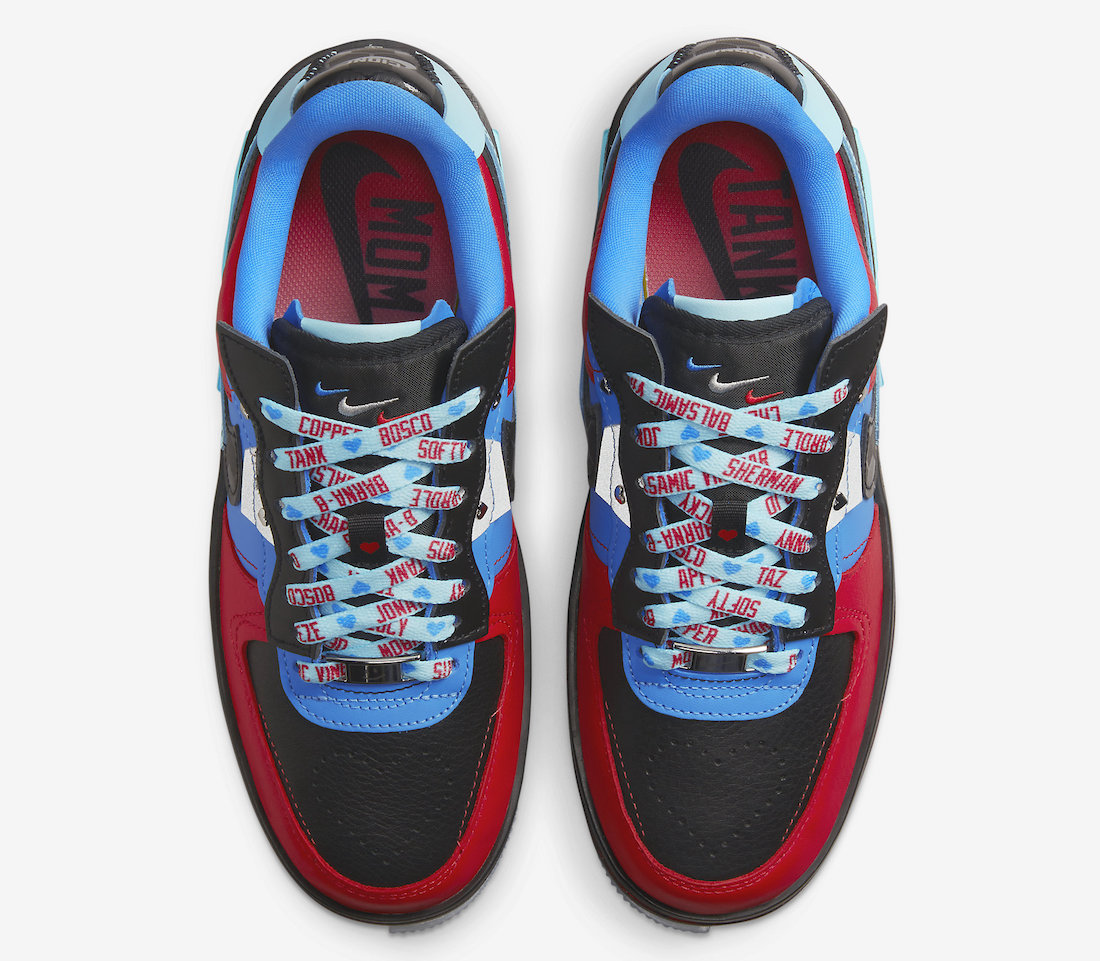 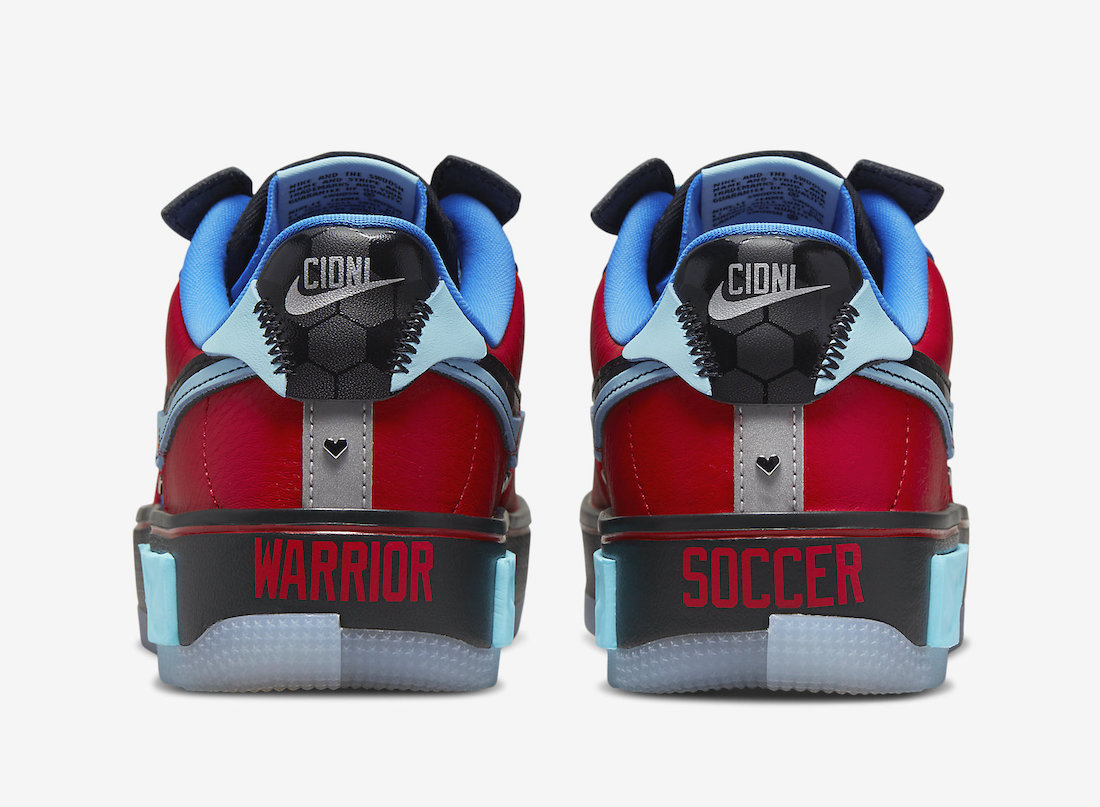 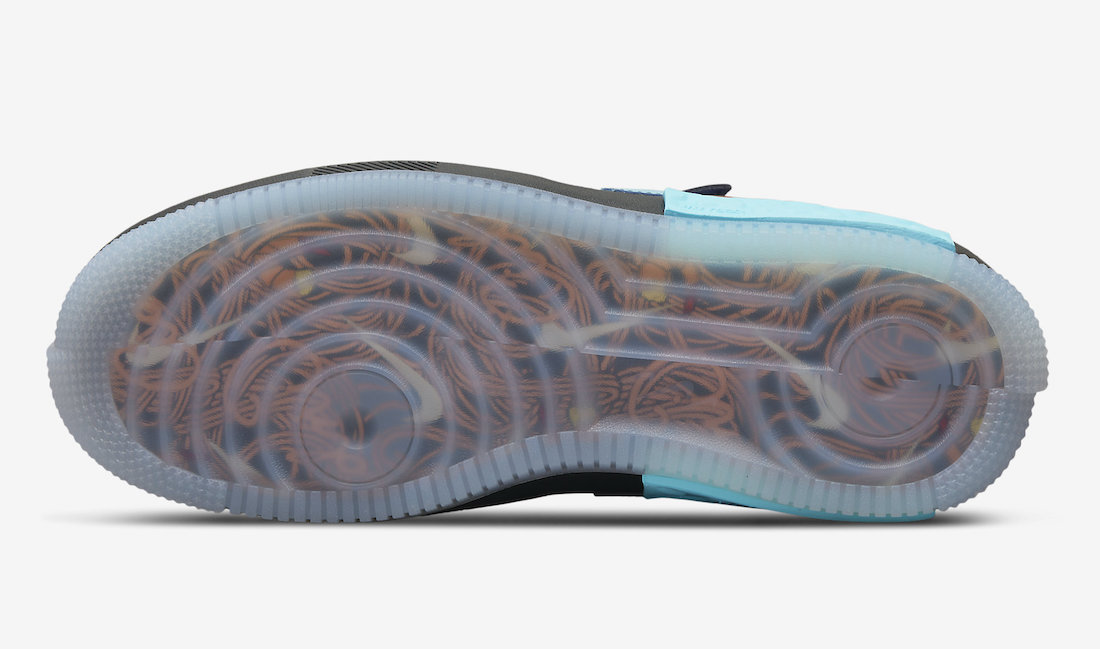 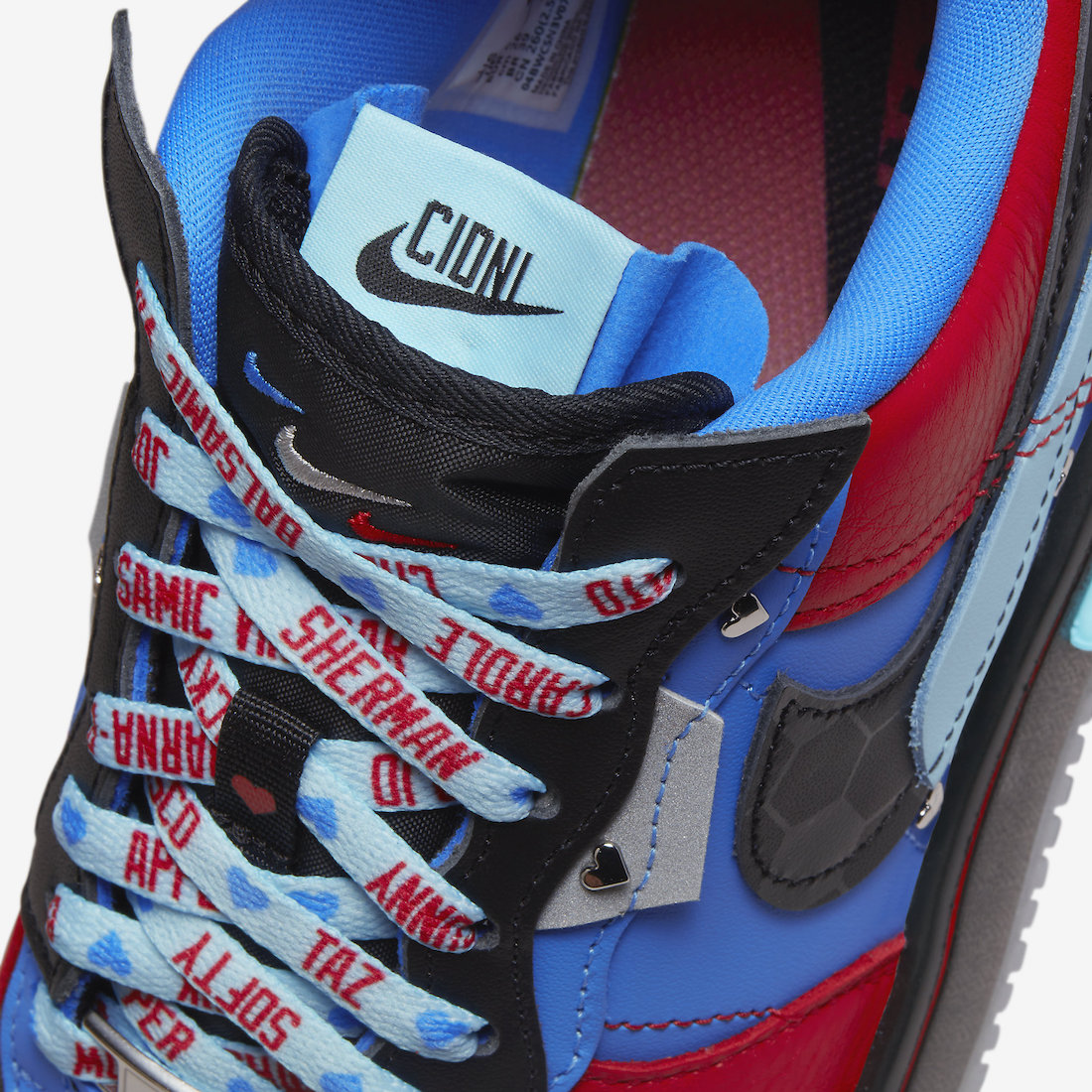 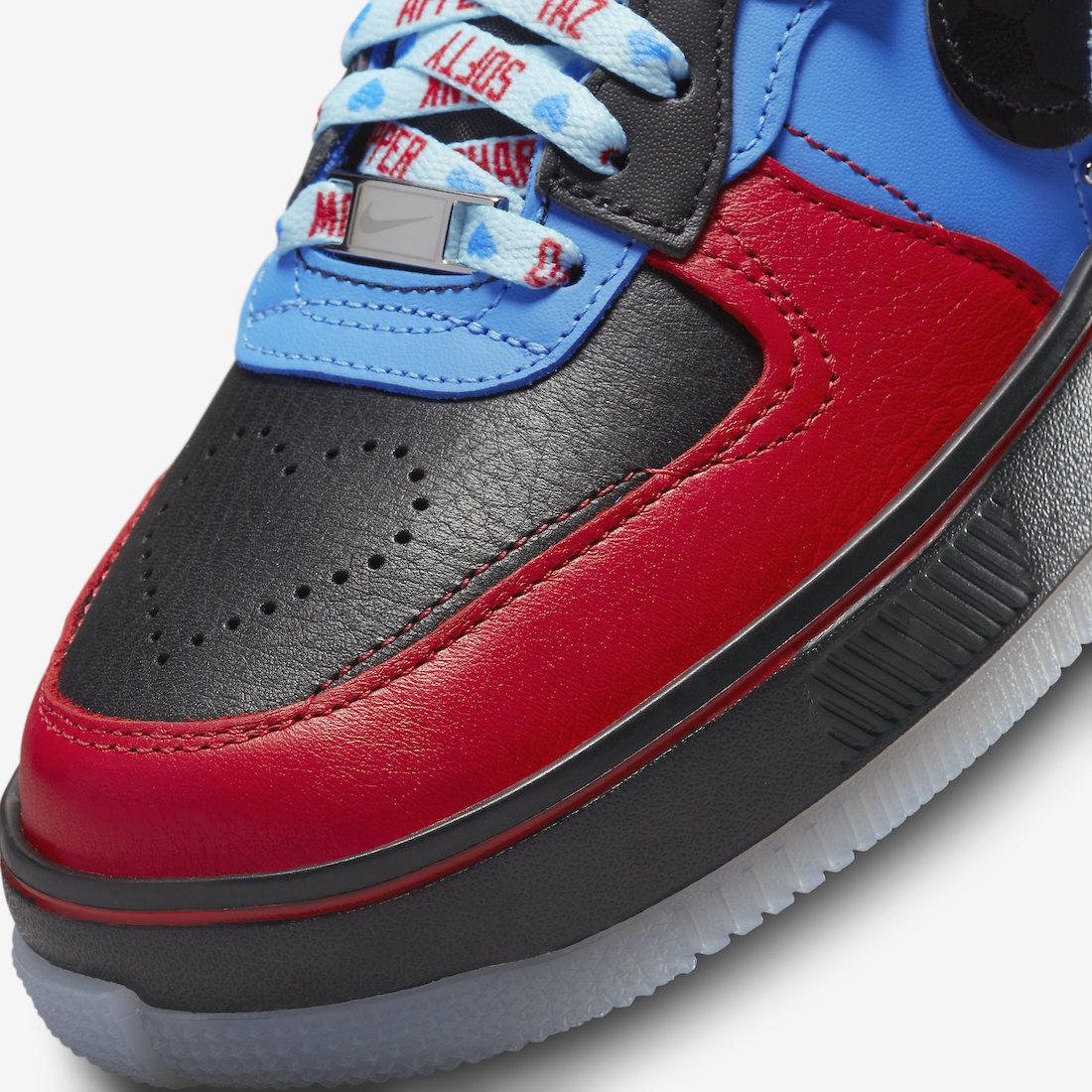 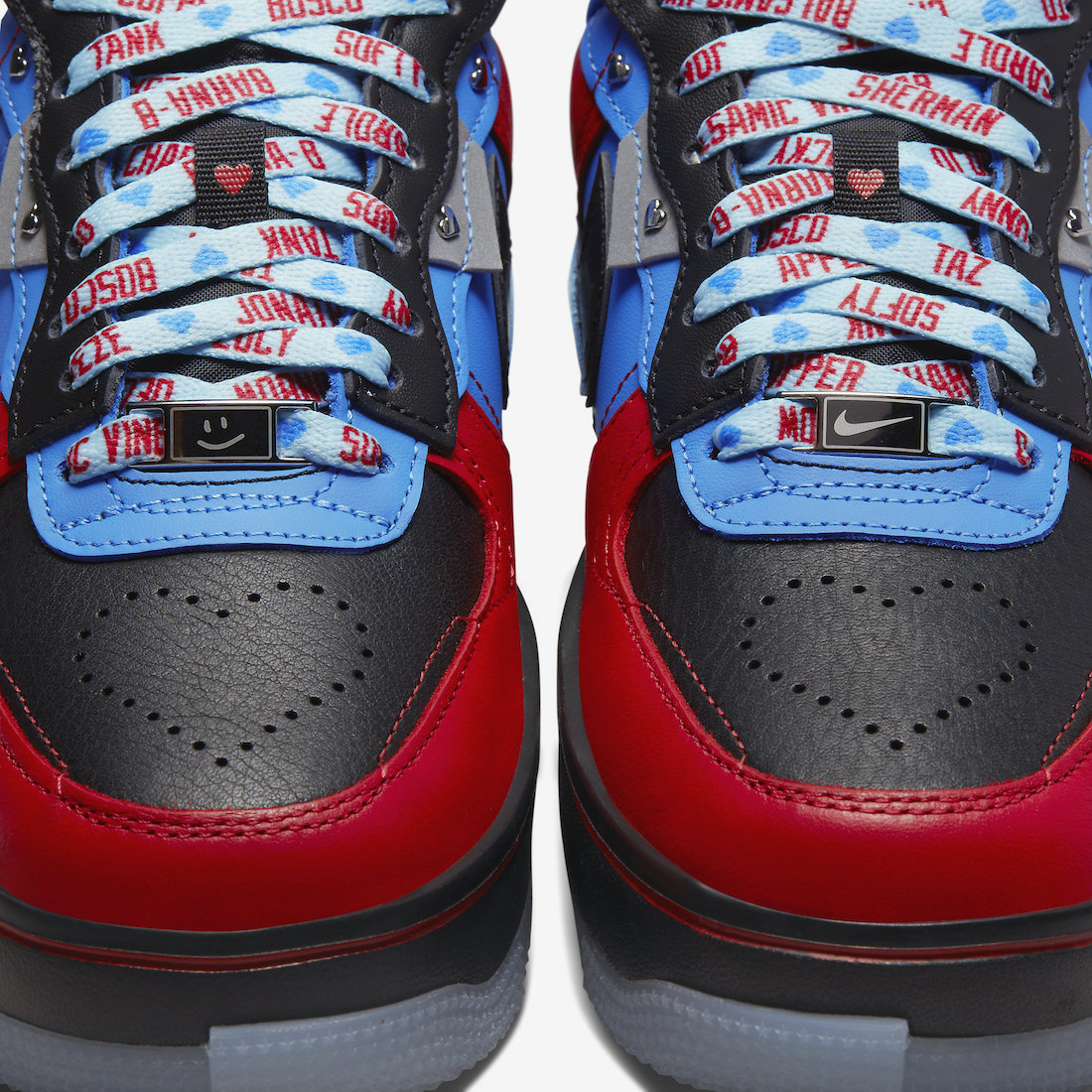 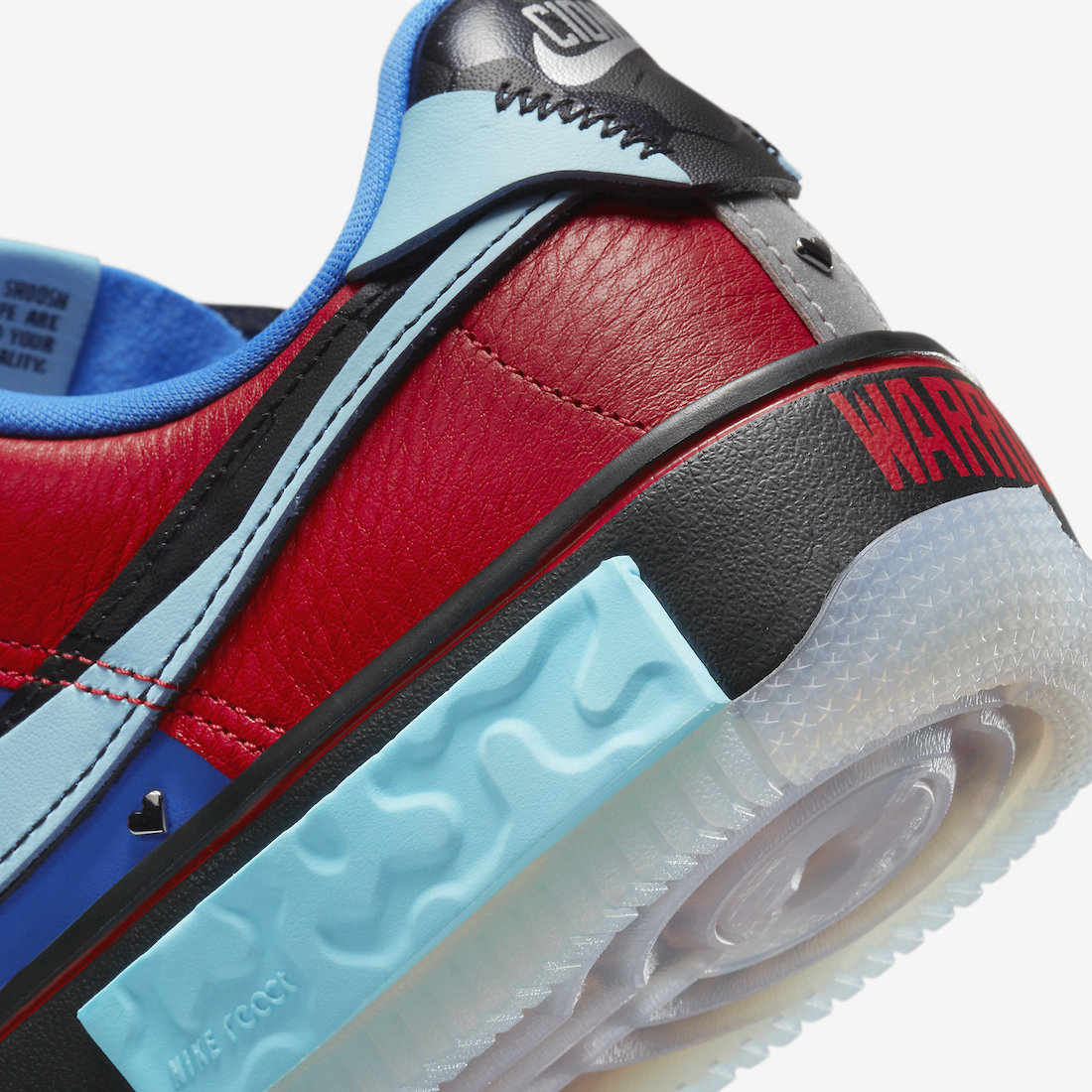 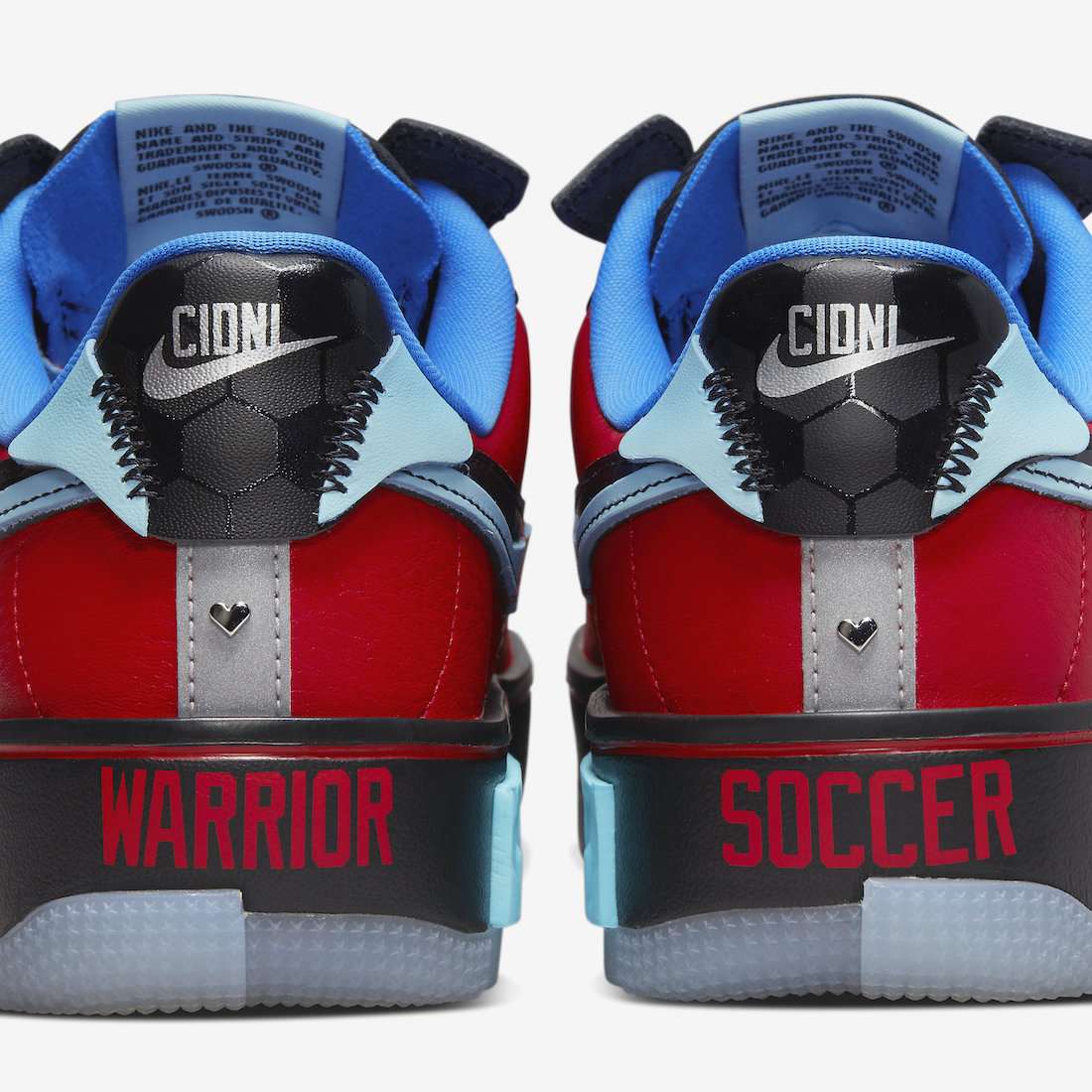 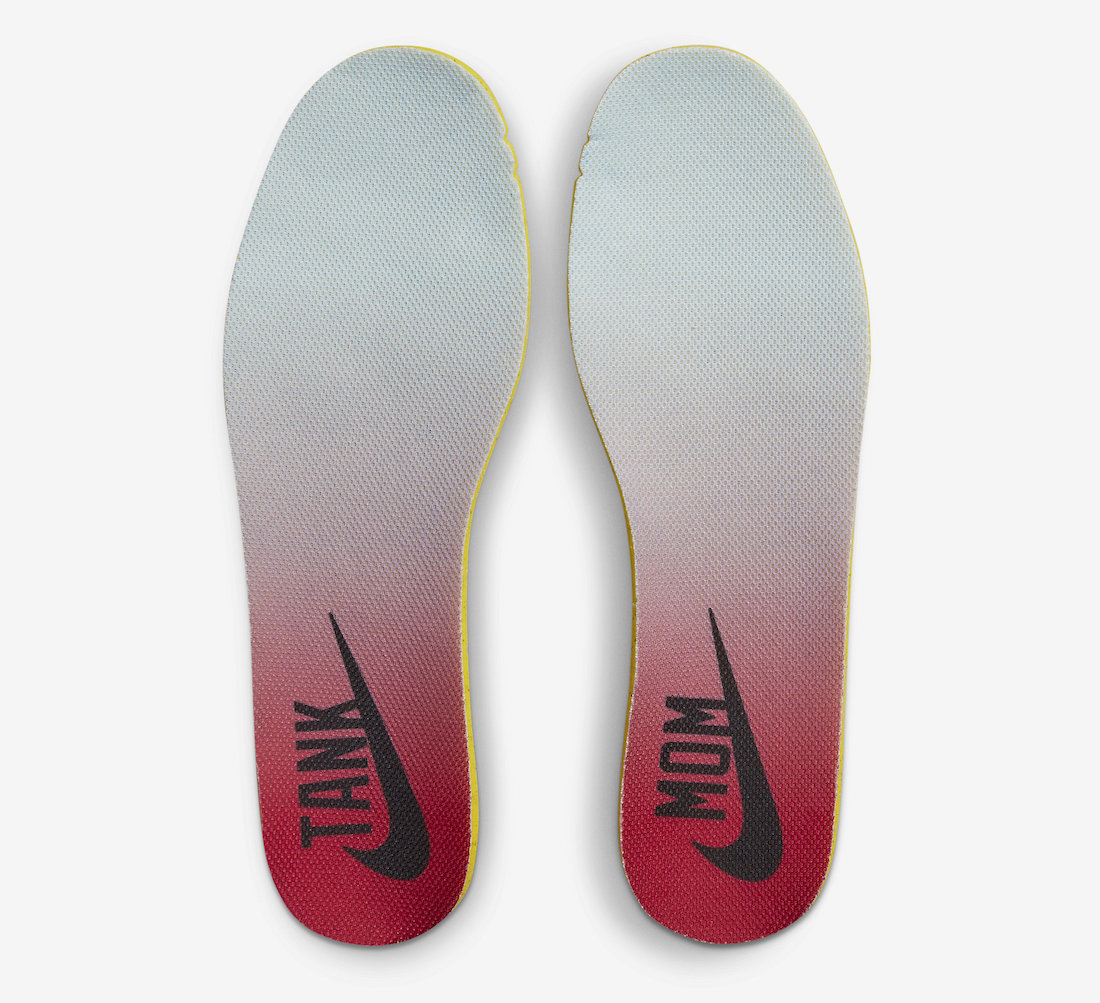