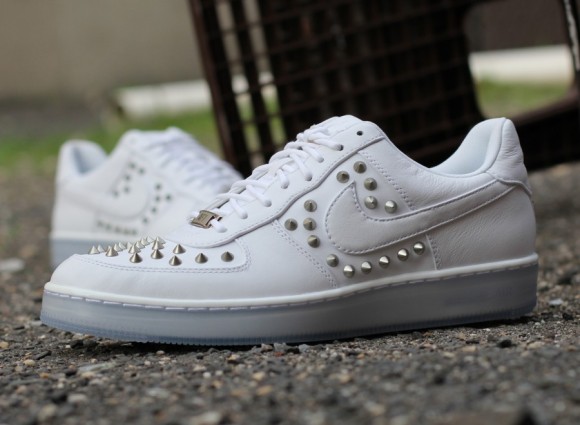 Alright sneakerheads, looks like we have more release information to pass your way. This time around, we’ve got a confirmed release date for the Nike Air Force 1 Downtown Spike. Slated to release on July 27th, this slimmed down version of the classic AF1 Low silhouette will surely provided the sneakerhead who is looking for something different with exactly what they are looking for. Flush with the application of spikes about the toe box and around the Swooshes, this upcoming pair of Downtowns also comes fully equipped with slimmer translucent outsole as well. As we previously mentioned, these will indeed be releasing of the 27th. Keep reading after the jump to check out another look, and be sure to let us know if you plan on snatching these up this Saturday. 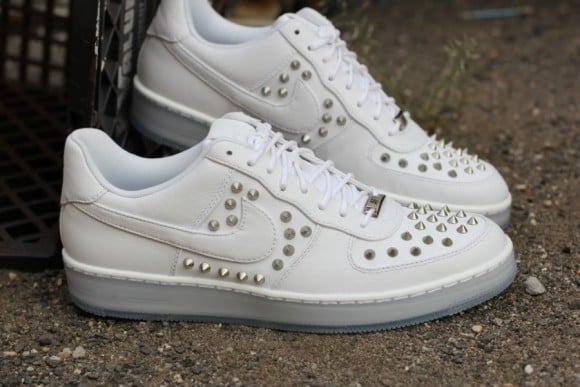 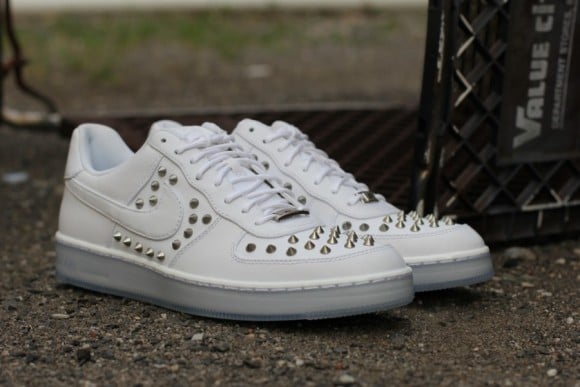 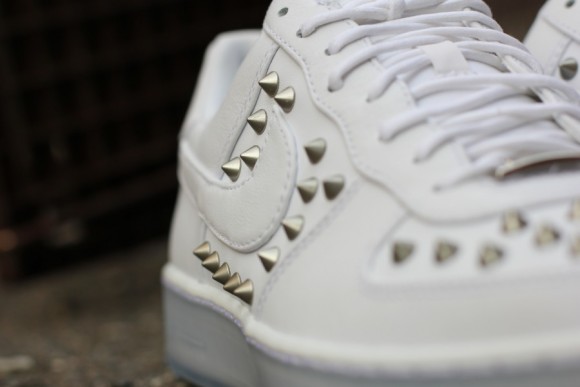