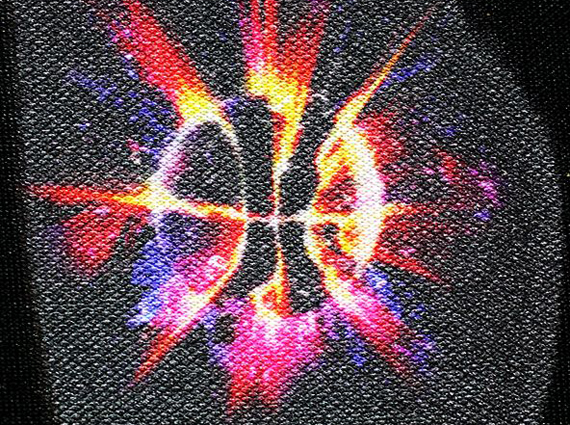 Originally named the “Asteroid” Nike Air Foamposite Pro, the folks over at Nike have officially bestowed the “Area 72” name upon this upcoming release. Come December 20th, this intergalactic pair of kicks will be unleashed upon the masses. While its release comes way after the arrival of the other “Area 72” kicks that dropped during All-Star weekend, these joints are sure to be a hot commodity come Friday. Check out some fresh new images after the jump and be sure to let us know if you plan on copping these joints in four days. 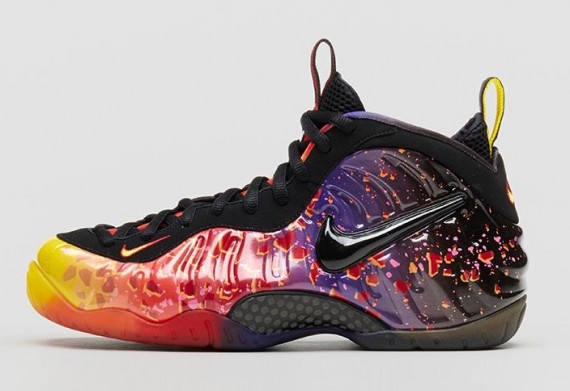 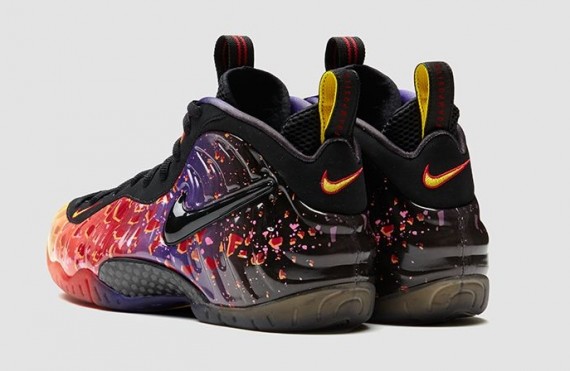 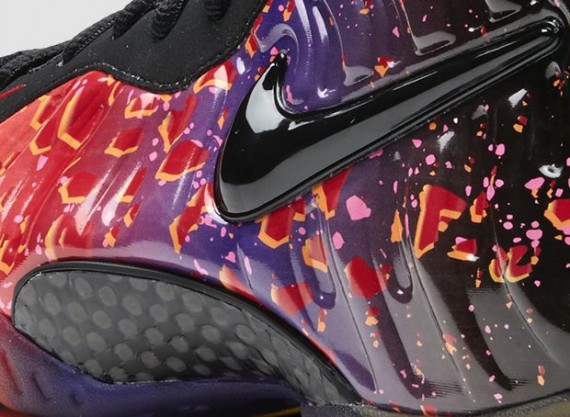 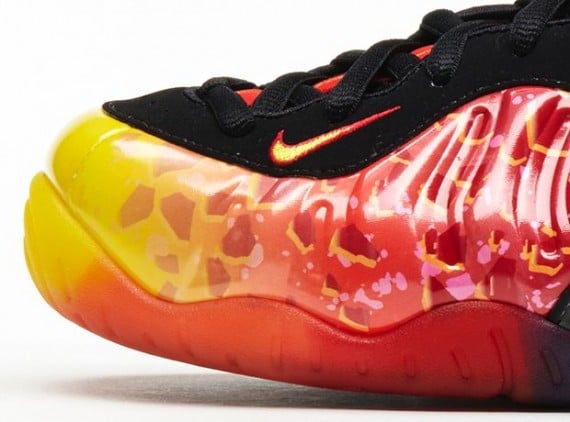 Early morning signals from the Nike Space Program’s radio tower indicate that upon RayGun’s return mission into space, a boisterous explosion rocked his home planet. We’ve been informed that RayGun, the most storied inter-planetary explorer of the past decade, successfully fled his home moments prior to the disaster. His whereabouts are presently unknown. Transmissions to follow as details are uncovered.

RayGun has been obtained and is currently being held in an Area 72 research facility. The subject is shaken but responsive. He fled with no belongings other than the Air Foamposite Pro Area 72. Presently, we are unsure of how the subject obtained the thought-to-be undiscovered artifact. We believe there is a connection between this artifact and the top-secret Area 72 Collection. RayGun will be held until further information is revealed. Transmissions to follow.

Upon closer analysis, it is clear the Foamposite Pro Area 72 is the missing link from previous top-secret Area 72 Collection. Featuring an asteroid-inspired graphic application and a multi-colored, translucent outsole, the Foamposite Pro shares similar characteristics with past Area 72 findings. RayGun has implemented memories from his lost home on the insole. He will remain on Earth until further notice. This information must remain confidential until the duplication process is completed and the Air Foamposite Pro Area 72 is made available to the general public on December 20th 2013. No further transmissions to come.