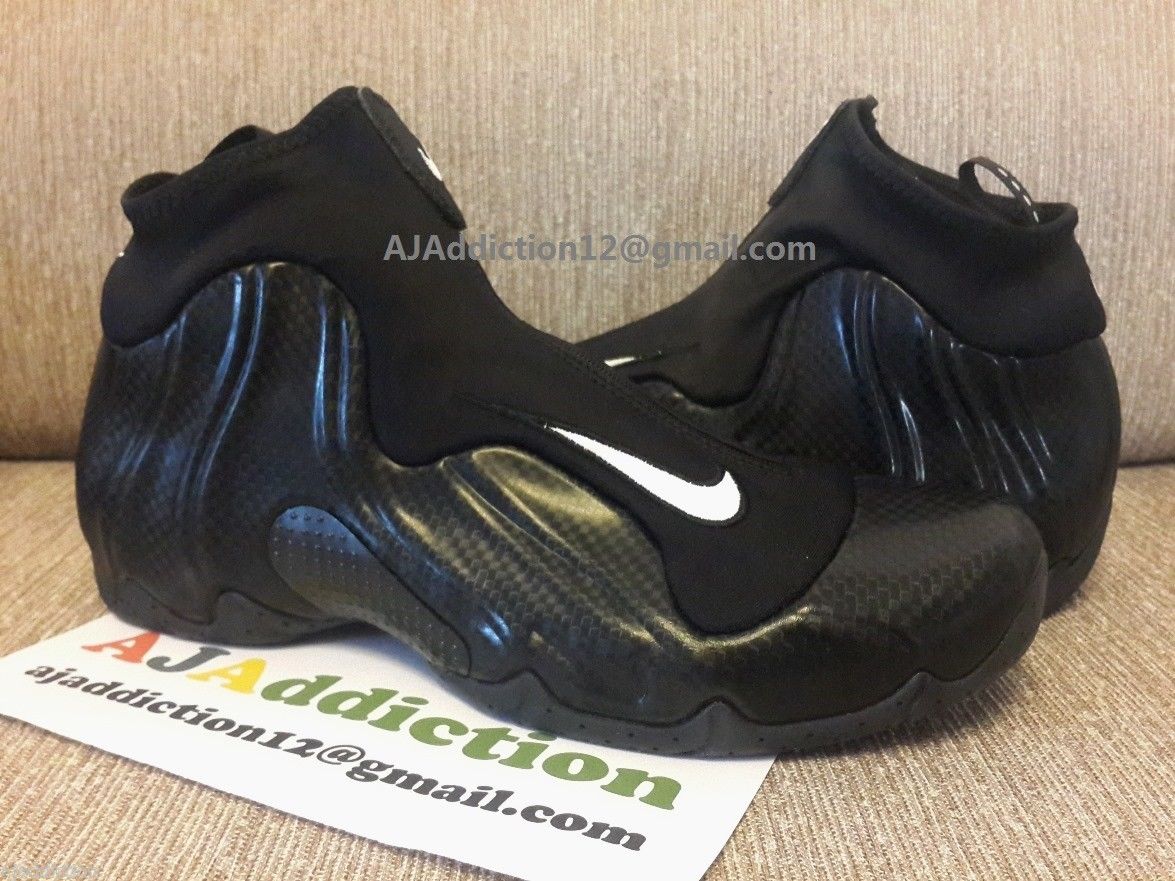 Originally released in 1999 and again in 2008, it has definitely been a while since we’ve seen the onion-looking Kevin Garnet signature model. what’s expected to arrive in a “Carbon Fiber” mock-up next year, this iteration will take on a black and white color combination and feature a classic zipper shroud with minimal branding.

If you’re not already a serious baller, you know exactly what to do with these bad boys upon arrival – rock ’em! Check out detailed images below and be sure to stay tuned to Sneaker Files for more word on a release date. 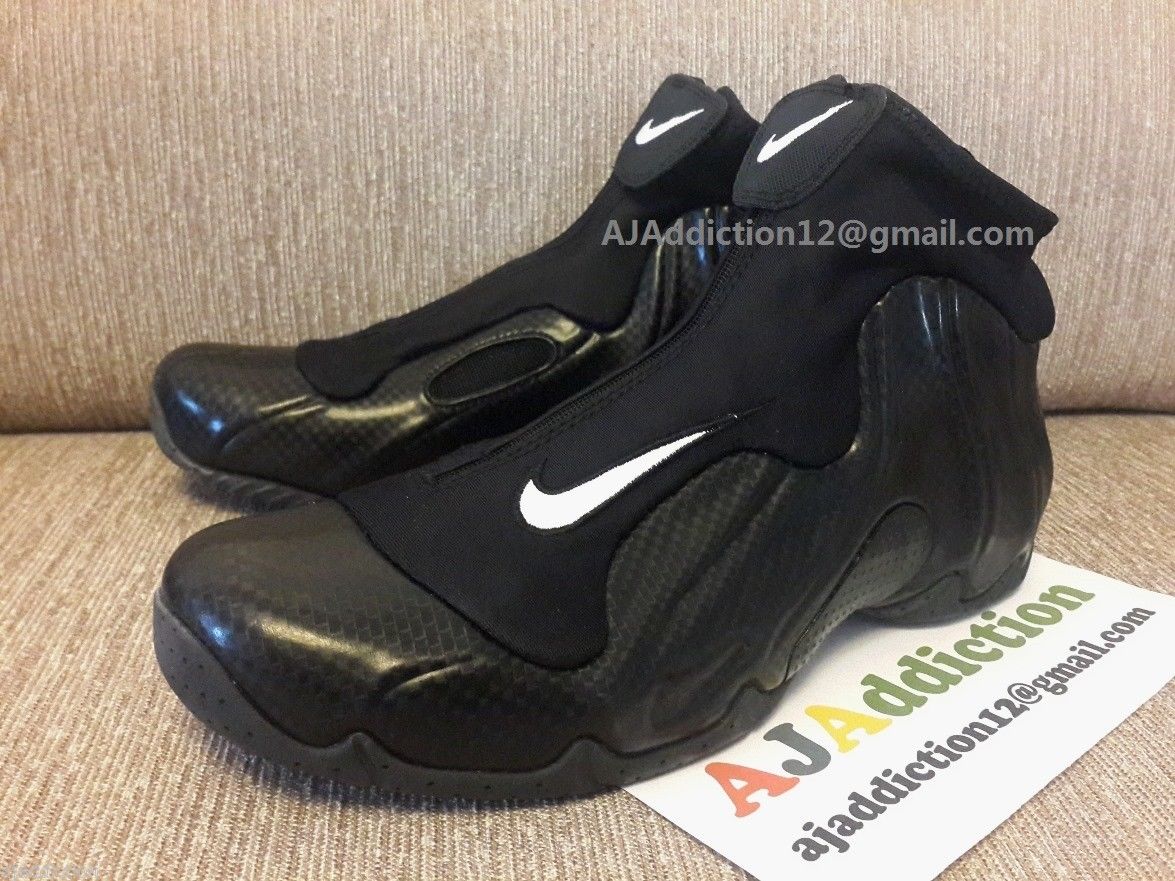 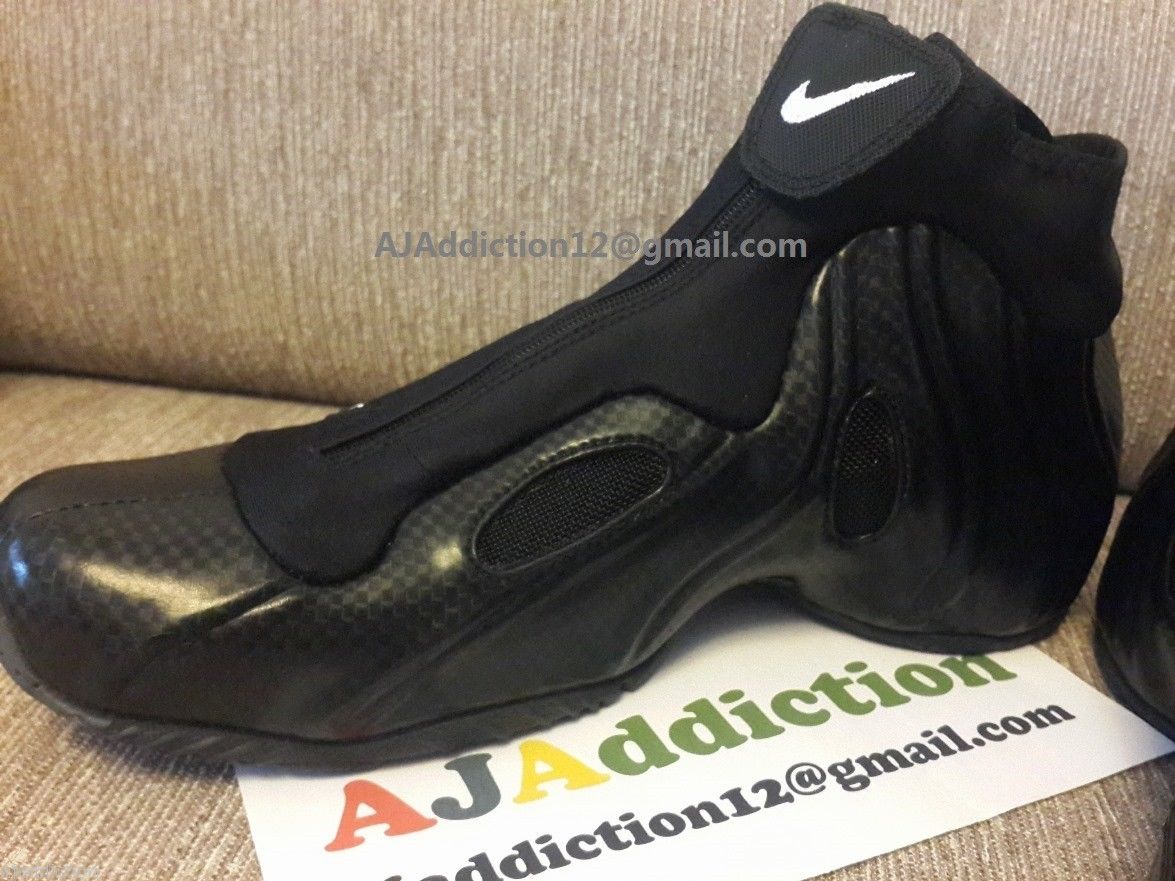 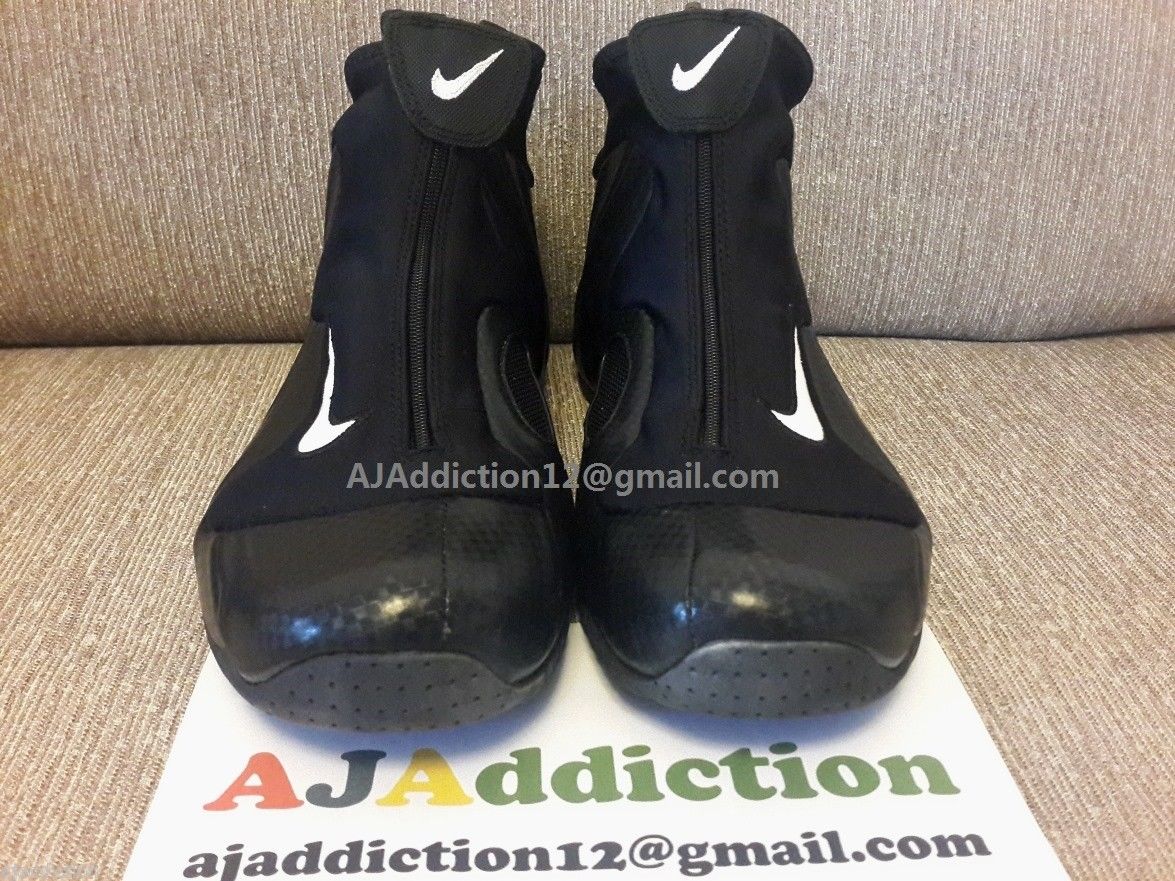 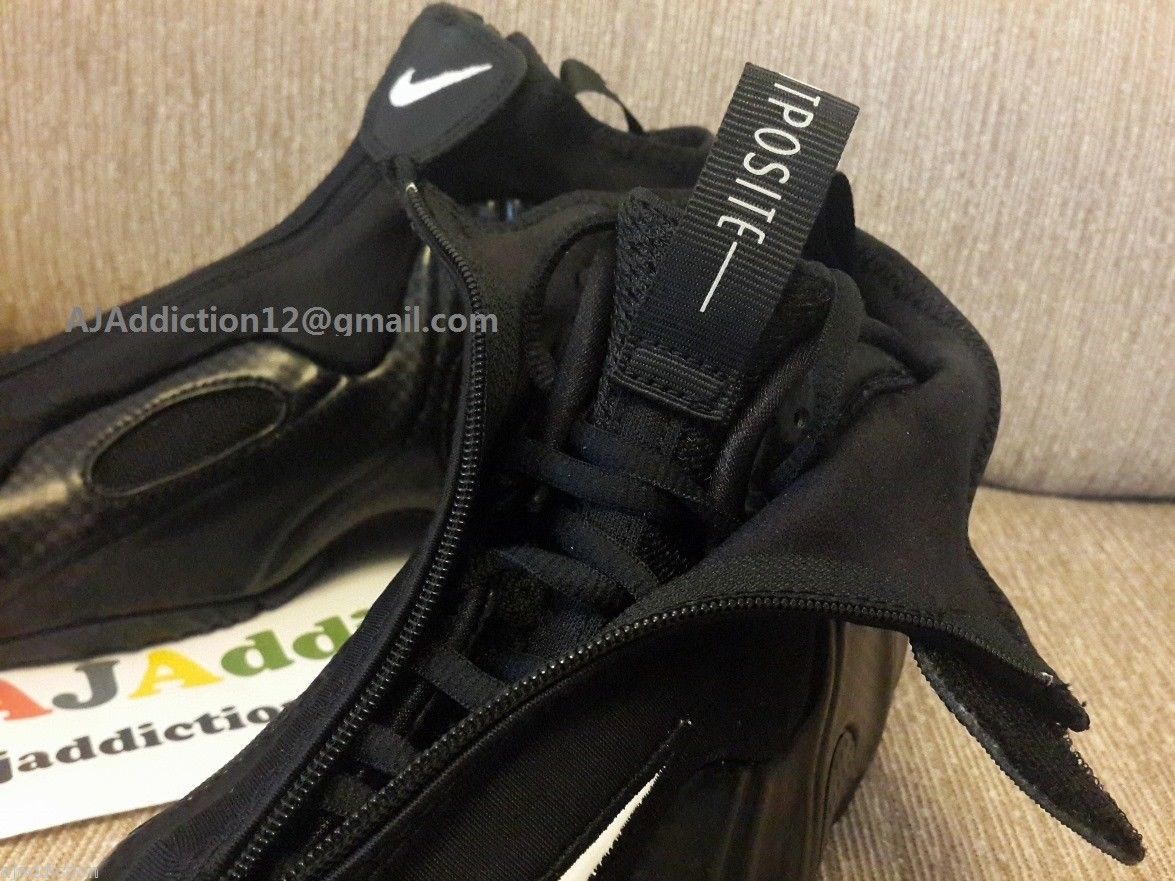 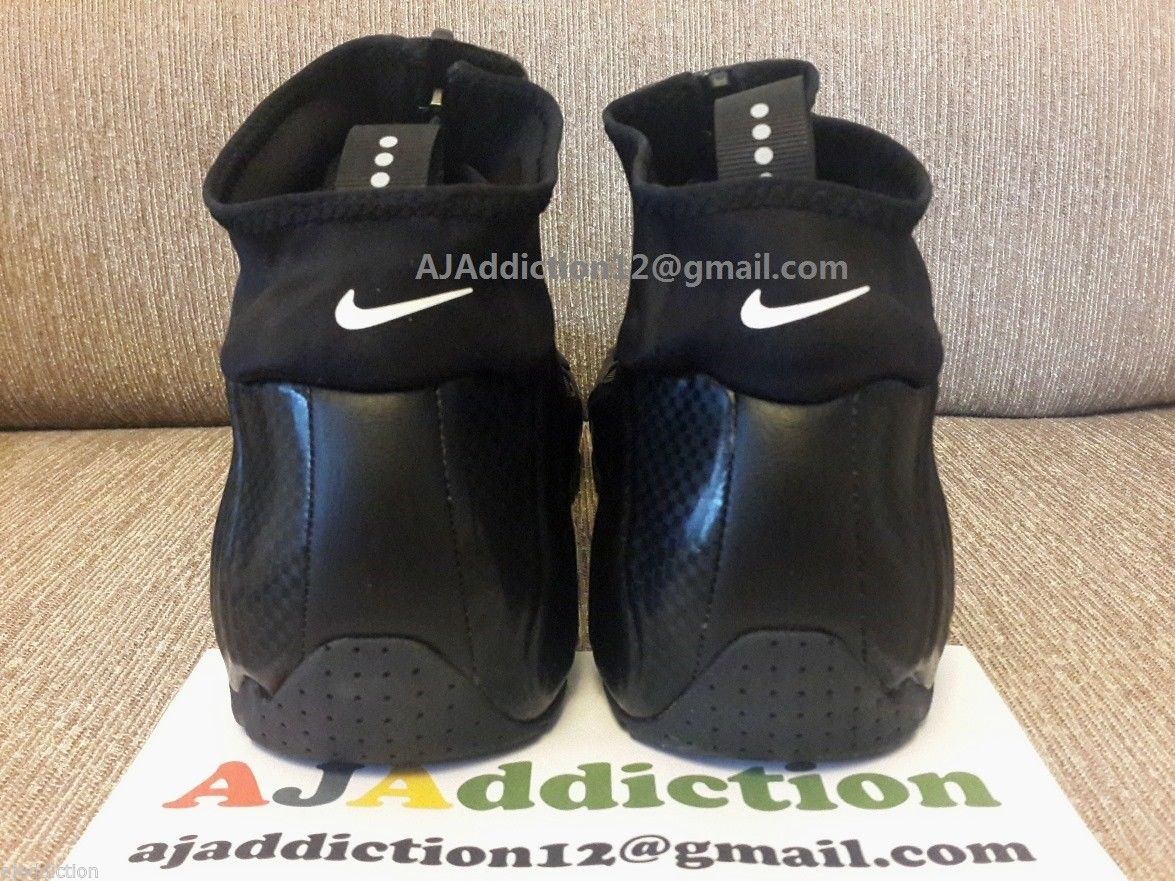 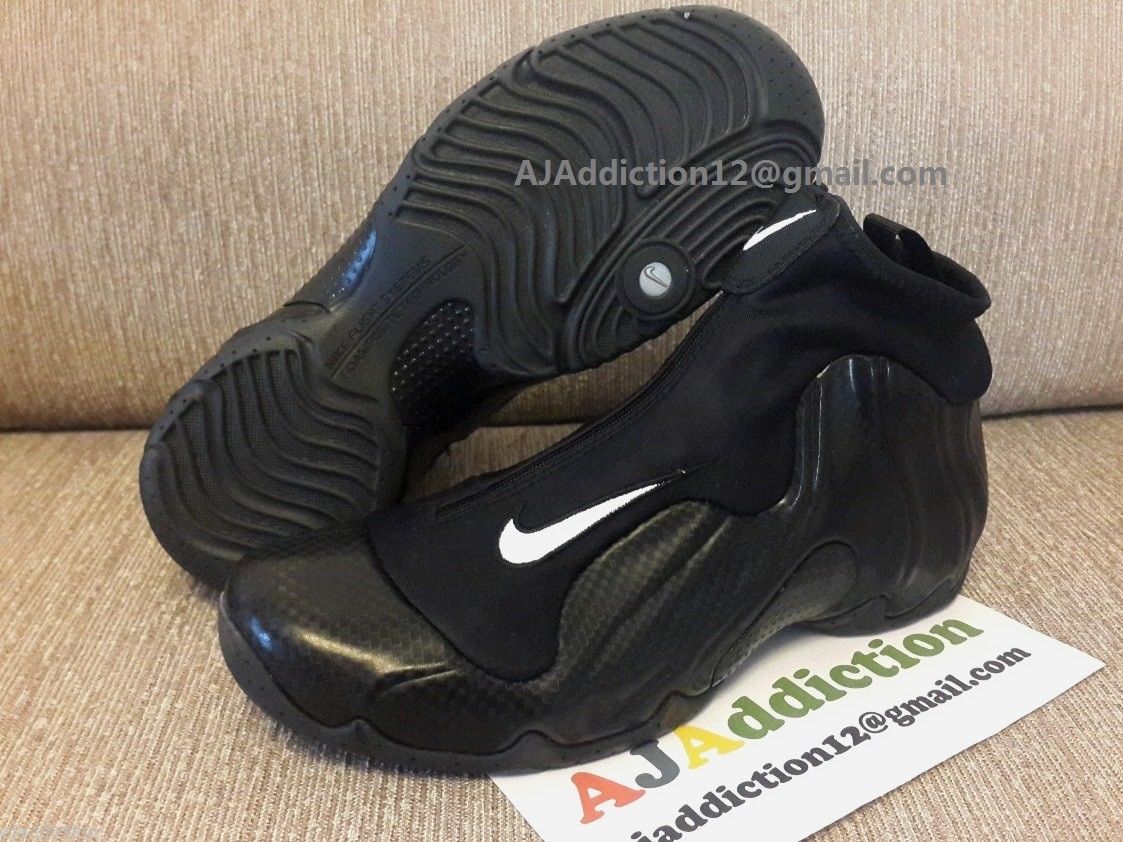