If things haven’t already looked promising for the New York Knicks and their start to the 2011-2012 NBA Season, Nike has just added to the momentum with our first look at the upcoming Nike Air Flight Maestro Plus “Knicks”.

The return of this signature Scottie Pippen basketball sneaker will sport a royal blue, orange, black, and white colorway reminiscent to the Knicks’ team colors and include like detailing that’s sure to make a bold statement on the court.

Considering the current trade negotiations, we’re not sure which Knick will be seen playing in this Nike Air Flight Maestro+ model however you can bet that we’ll bring you more information on the details of this release as the season nears. 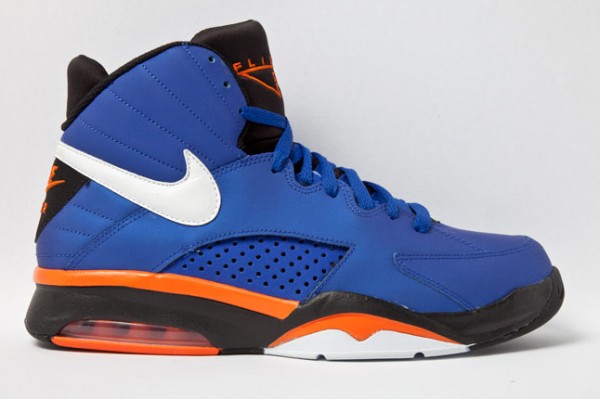 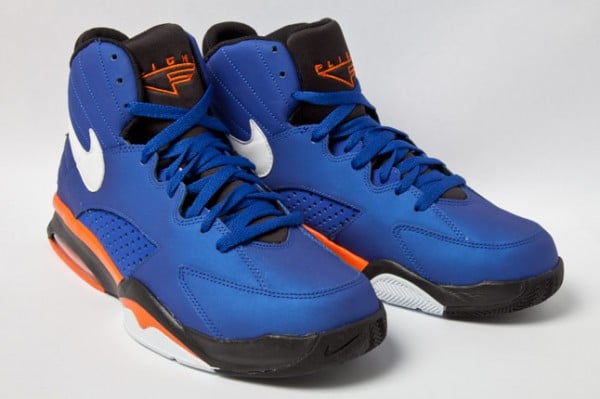 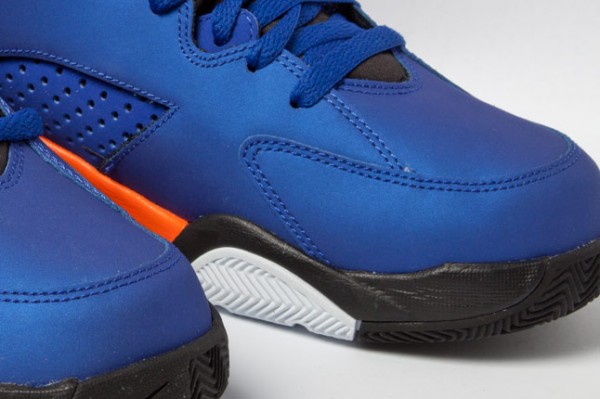 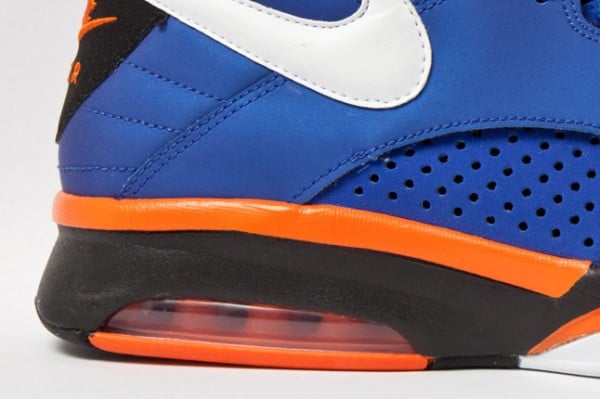