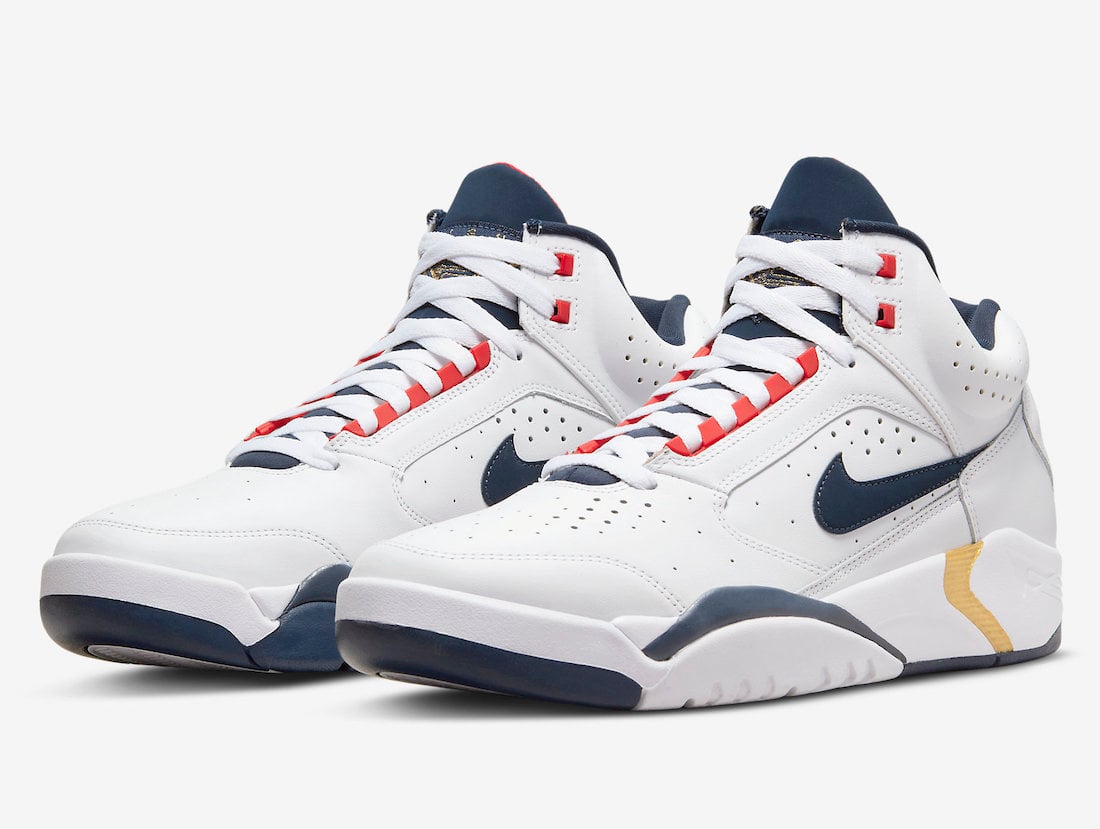 The Nike Air Flight Mid ‘Olympic’ is an original colorway that launched in 1992 and will return in 2022 to celebrate its 30th Anniversary.

This Nike Air Flight Lite was worn by Scottie Pippen during the 1992 Olympic Games which took place in Barcelona, Spain. As you can see, the pair comes dressed in a Red, White, and Blue color combination. Highlighted with White perforated leather on the upper while Navy and Red fill in the tongue, eyelets, branding, liner, and more. Lastly, Gold accents complete the Olympic look.

You can expect the Nike Air Flight Lite Mid ‘Olympic’ to release soon at select retailers and Nike.com. The retail price is $120. Once we have more information, we will make sure to update you. Below, check out more photos that will give you a closer look. 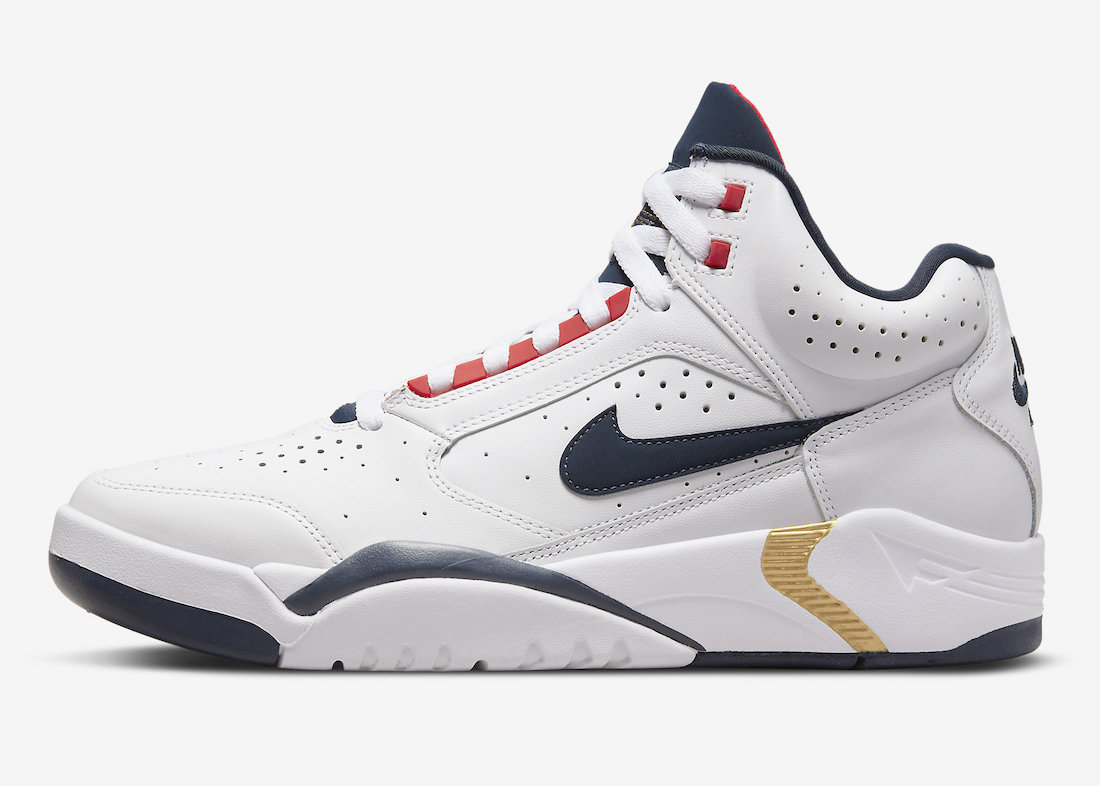 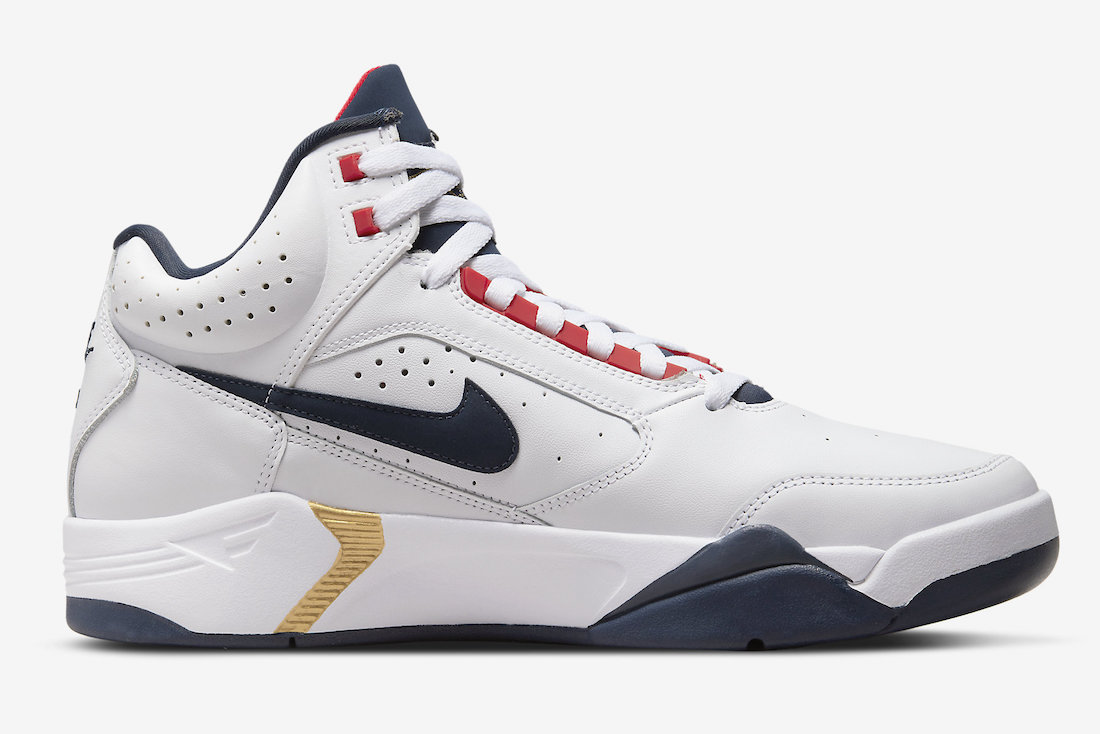 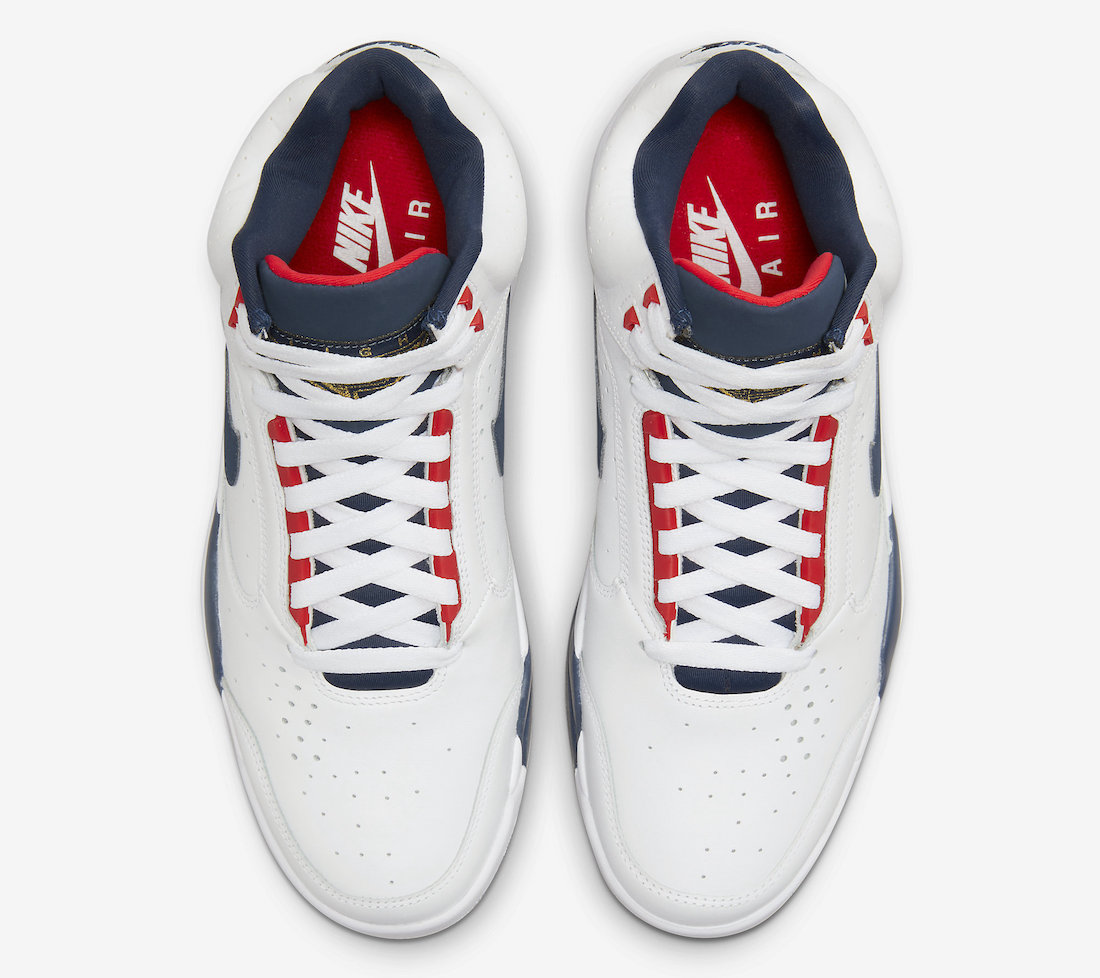 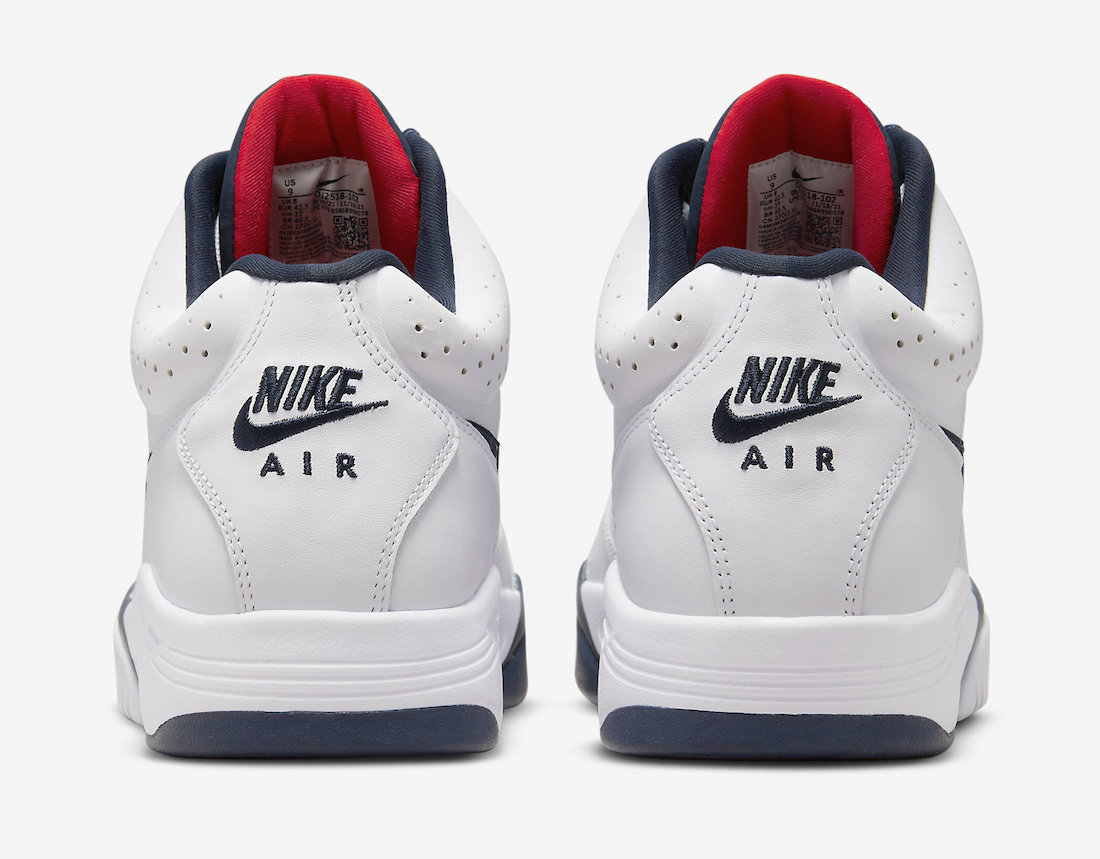 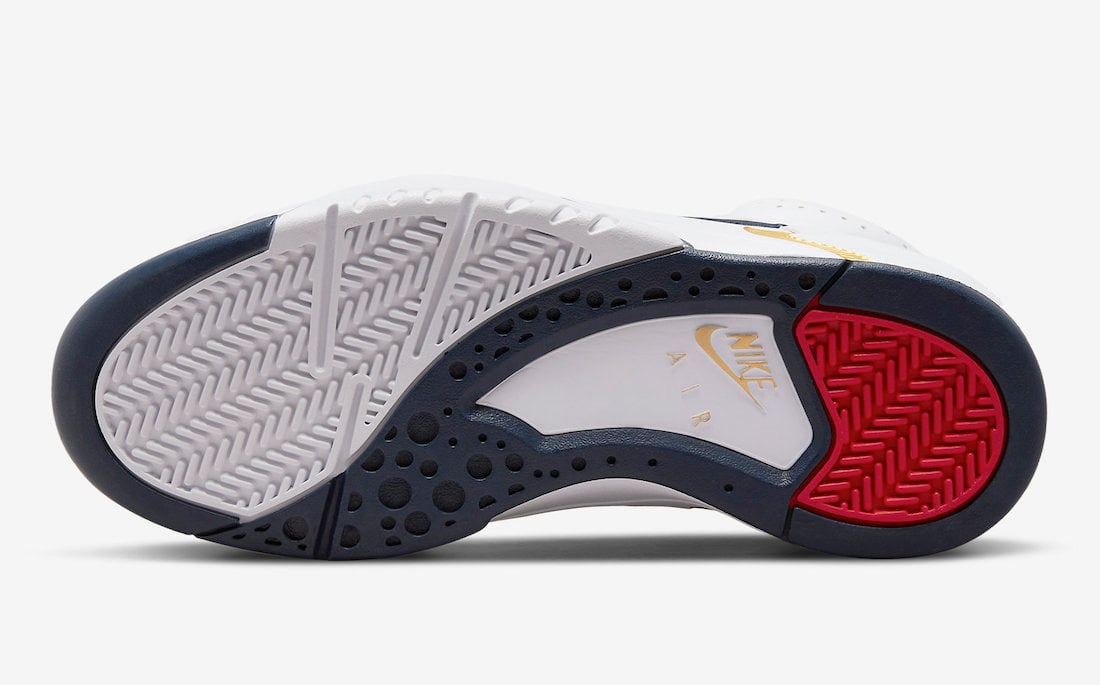