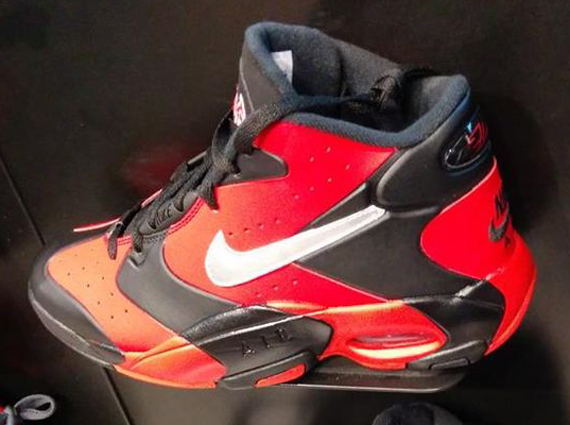 The Nike Air Up got its most notable burn about the feet of Scottie Pippen during his time with the Chicago Bulls. For this Pippen-inspired colorway, these joints sport an obvious Bulls-like colorway with an upper constructed entirely out of leather. Topped off with some crisp touches of white about its swooshes and tongue branding. With both the Orlando Magic and this colorway slated to hit retailers in the weeks to come, will you sneakerheads be adding these joints to your collection once they arrive? Check out another look after the jump and be sure to drop us a line in the comments section below. 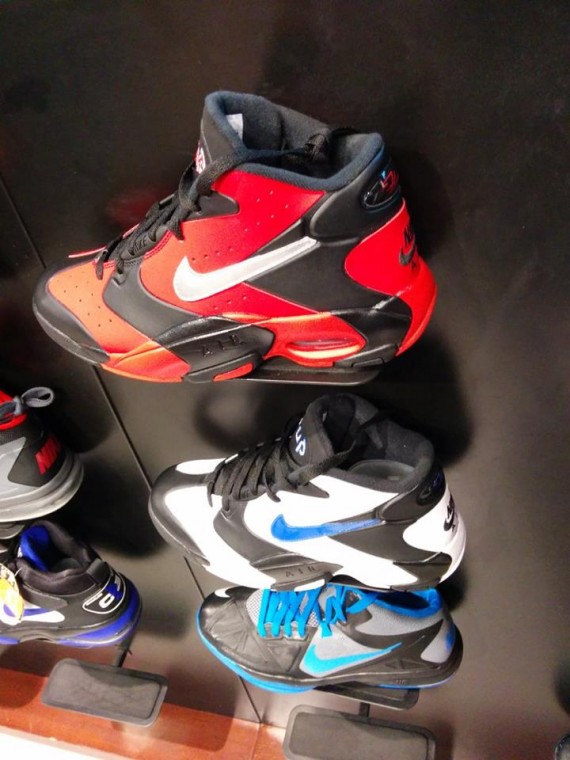