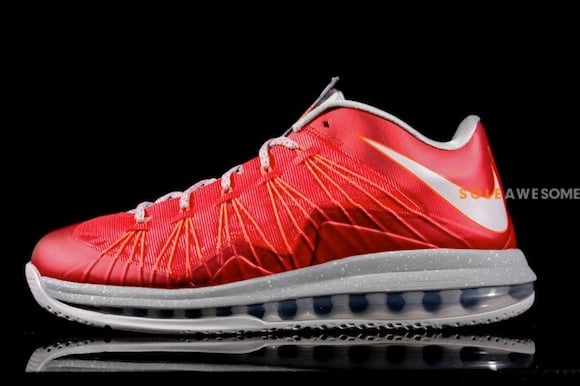 Coated in a university red, the Lebron X Low sports orange FlyWire technology that makes the sneaker what it is today. The orange FlyWire matches nicely with the outline of the swoosh and a tiny accent on the tongue. To finish off, the “Coca Cola” colorway sits atop a speckled grey mid-sole and bubble pack gum bottom.

If trying to cop a pair for yourself, head over to SoleAwesome to see if they have some sizes left. Not surprisingly, these Lebron X’s have been selling out at most places, so i recommend on not wasting a moment. The in-store release is taking place June 15th, so mark your calendars. What’s your opinion toward these “Coca Cola” colorway? 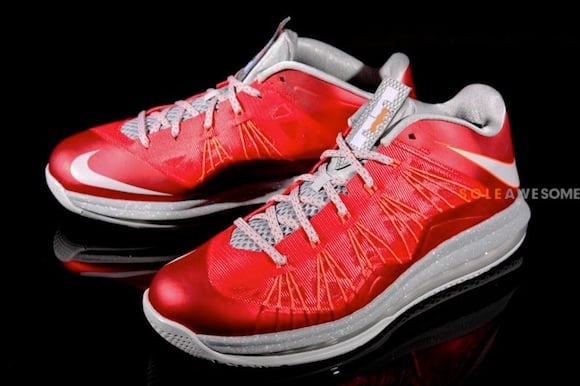 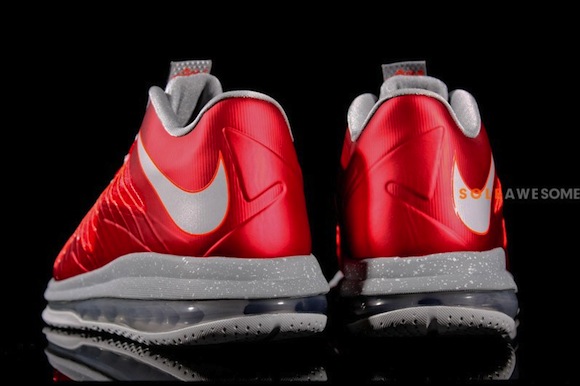 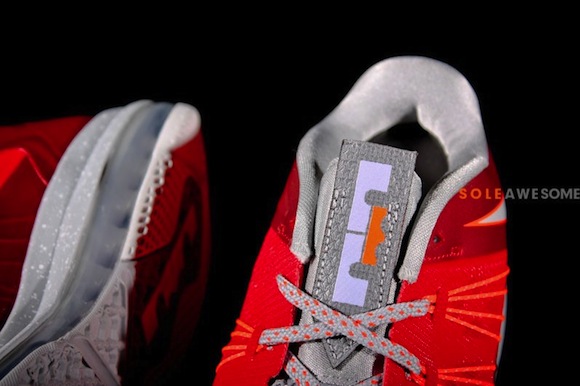 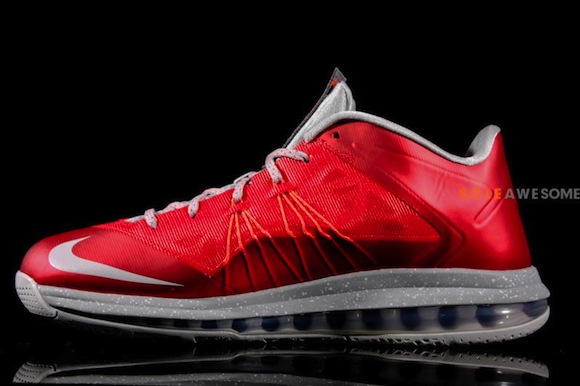 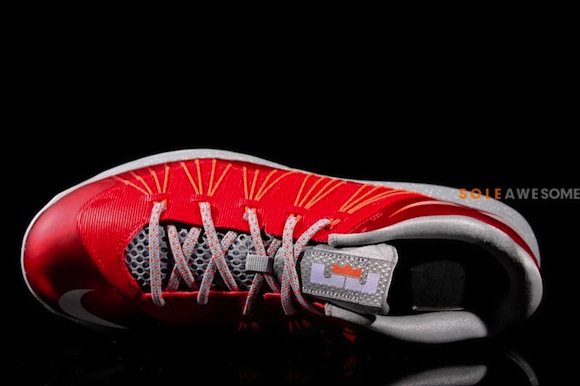 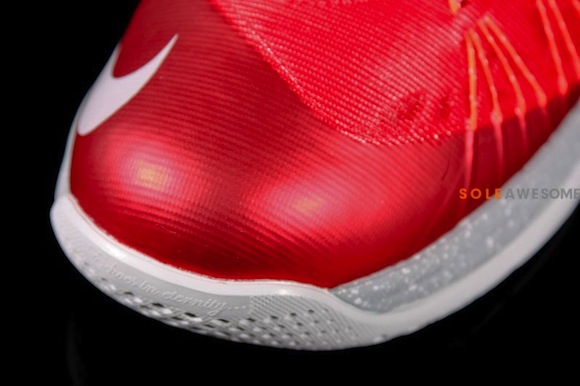 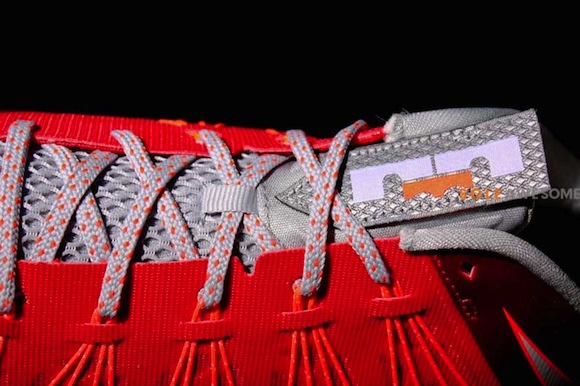 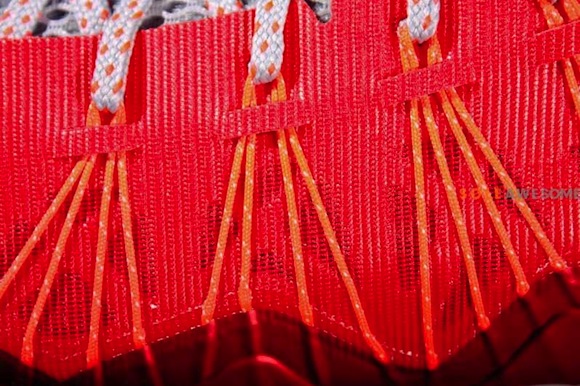 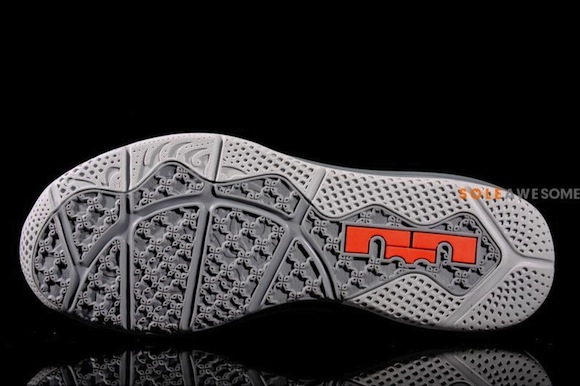