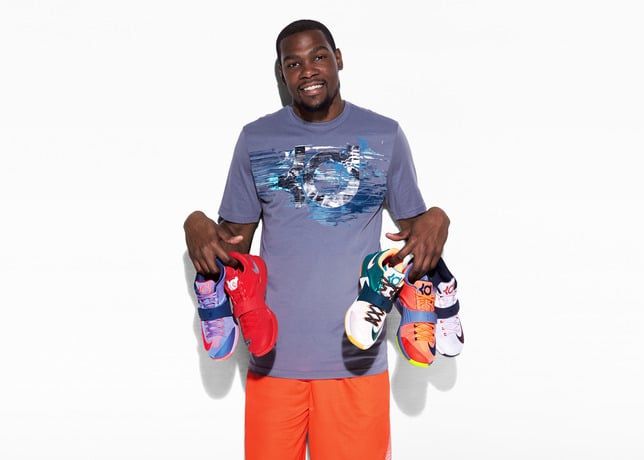 Having released its first colorway today, the weather-inspired Nike KD VII (7) collection is ready for an official unveiling.

As many are already enjoying the Nike KD VII (7) “July 4th“, there are four other models to look forward to like the “35,000 Degrees”, “Global Game”, “Calm Before The Storm”, and “Easy Money”. With release dates that span from June to September 2014, which colorway do you have on your list of must-haves?

Enjoy official images below and stick around for more from Nike Basketball and Kevin Durant. 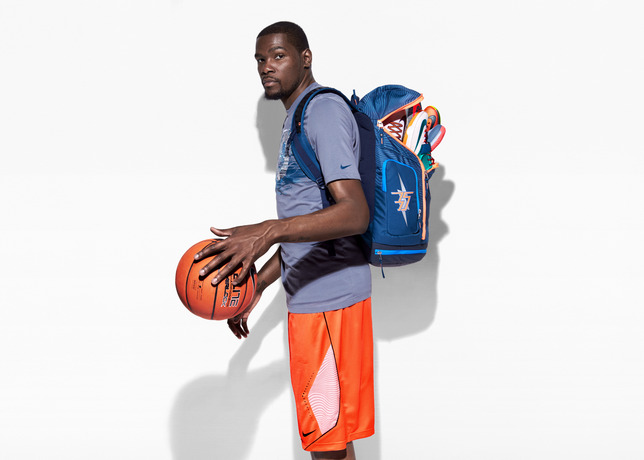 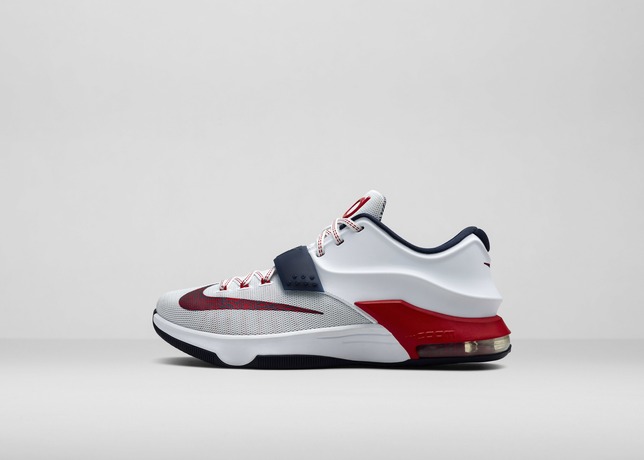 Durant’s love for Independence Day with its fireworks, or “man-made lightning,” inspired this this red, white and blue colorway featuring festive graphics on the tongue lining and Swoosh. Launch: June 26. 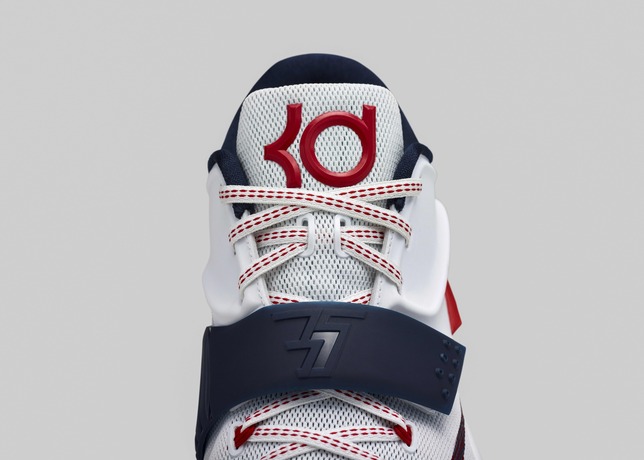 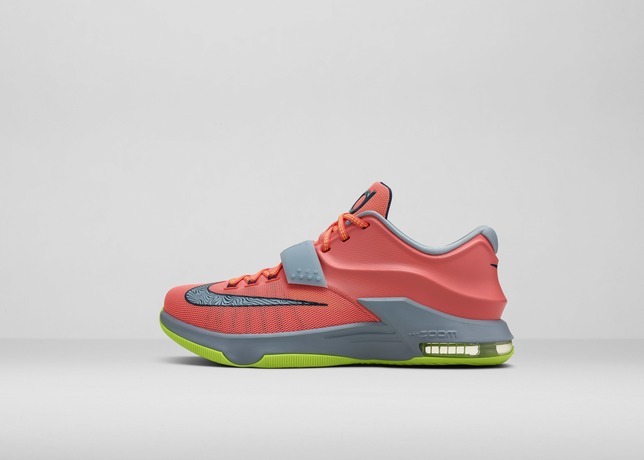 Lightning strikes earth at an average temperature of 35,000 degrees Fahrenheit, and much like Durant’s game, it is powerful and unpredictable. This bright mango, grey and volt version of the KD7 is the lead colorway for the new collection. Launch: July 12. 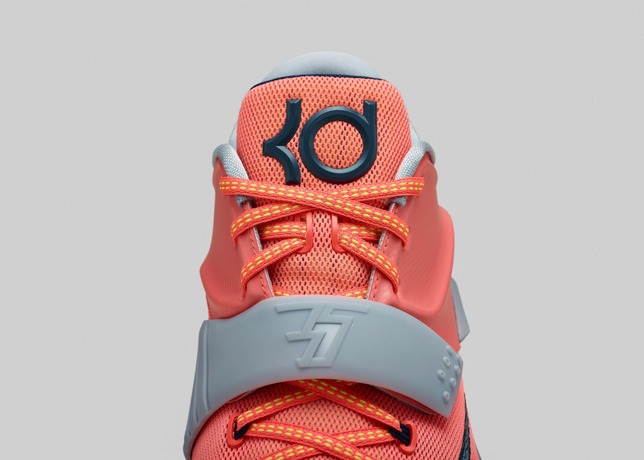 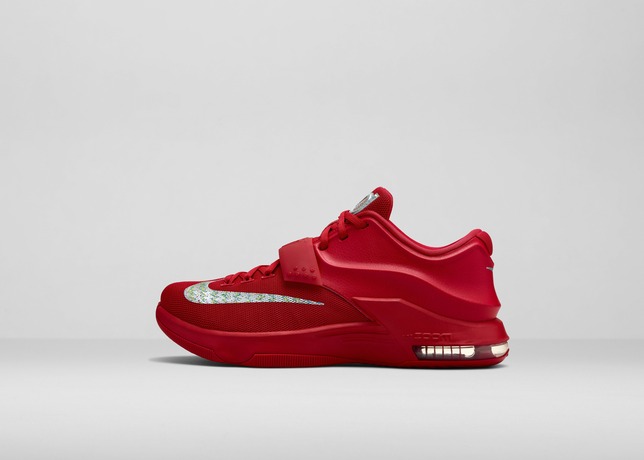 The global game of basketball has given this young man who grew up in a small town outside Washington, D.C., an opportunity to travel extensively throughout the U.S., Asia and Europe. This all-red colorway features a globe graphic on the tongue and a confetti-adorned Swoosh. Durant will lead USA Basketball into a busy summer basketball season that begins with the World Basketball Festival in the Windy City of Chicago this August, and wraps up in Spain at the Basketball World Cup this September. Launch: Aug. 2. 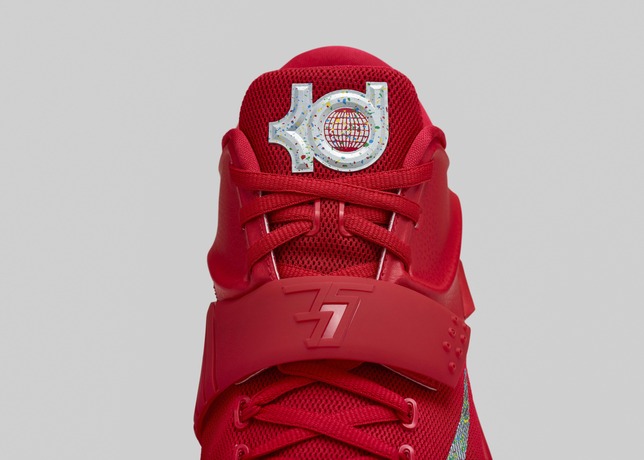 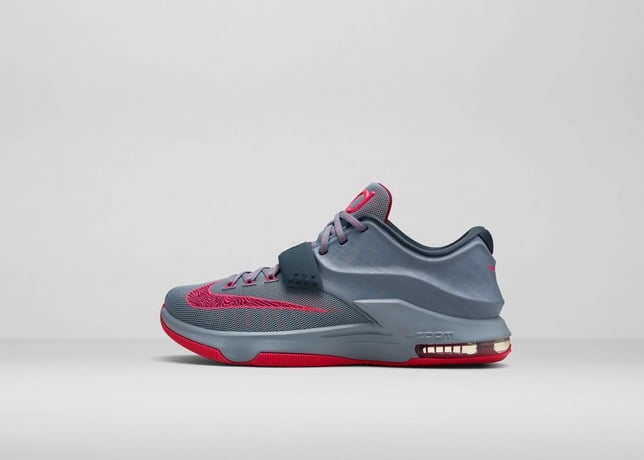 The grey and pink colorway of this KD7 is indicative of skies that appear tranquil before the onset of a powerful storm, though Durant typically remains calm even throughout a swirling frenzy on-court. Launch: Aug. 16. 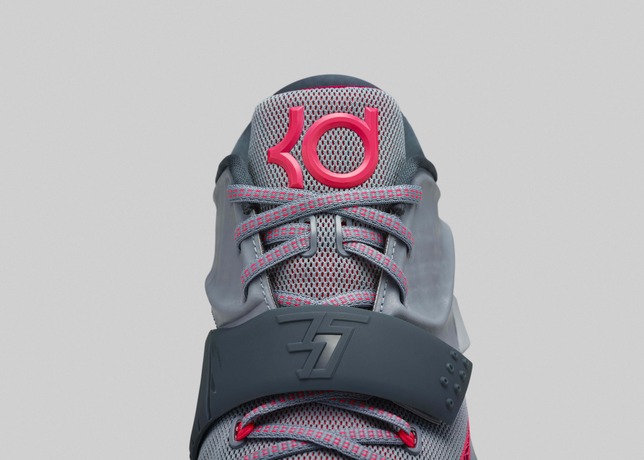 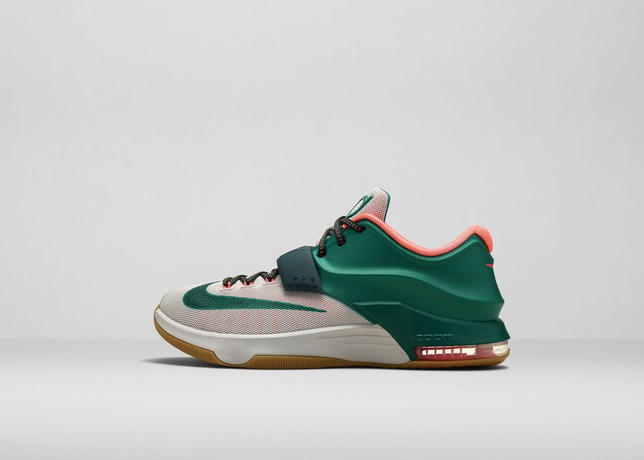 Inventor and statesman Ben Franklin used a metal key and a kite to prove that lightning was really a stream of electrified air. Franklin’s famous stormy kite experiment in June 1752 radically changed general understanding of the power of lightning and electricity. As an ode to Franklin’s fascination with weather and his prominence on the U.S. $100 bill, the Easy Money colorway features green hues and graphics from the Benjamin bill – a tribute to KD’s nickname, Easy Money. Launch: Sept. 10. 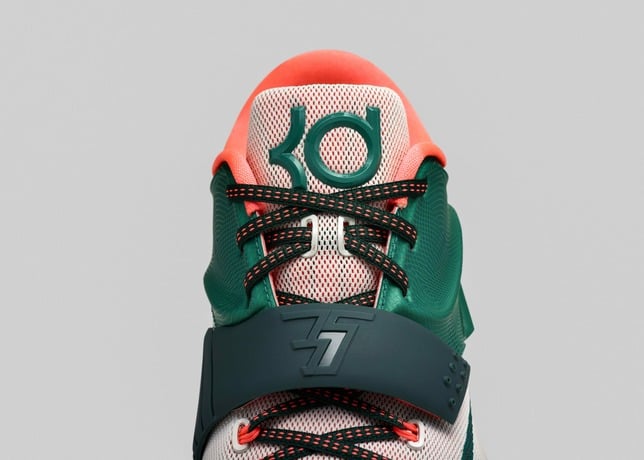 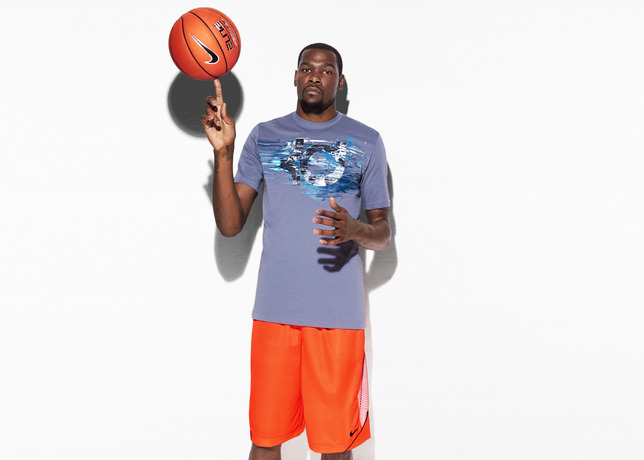