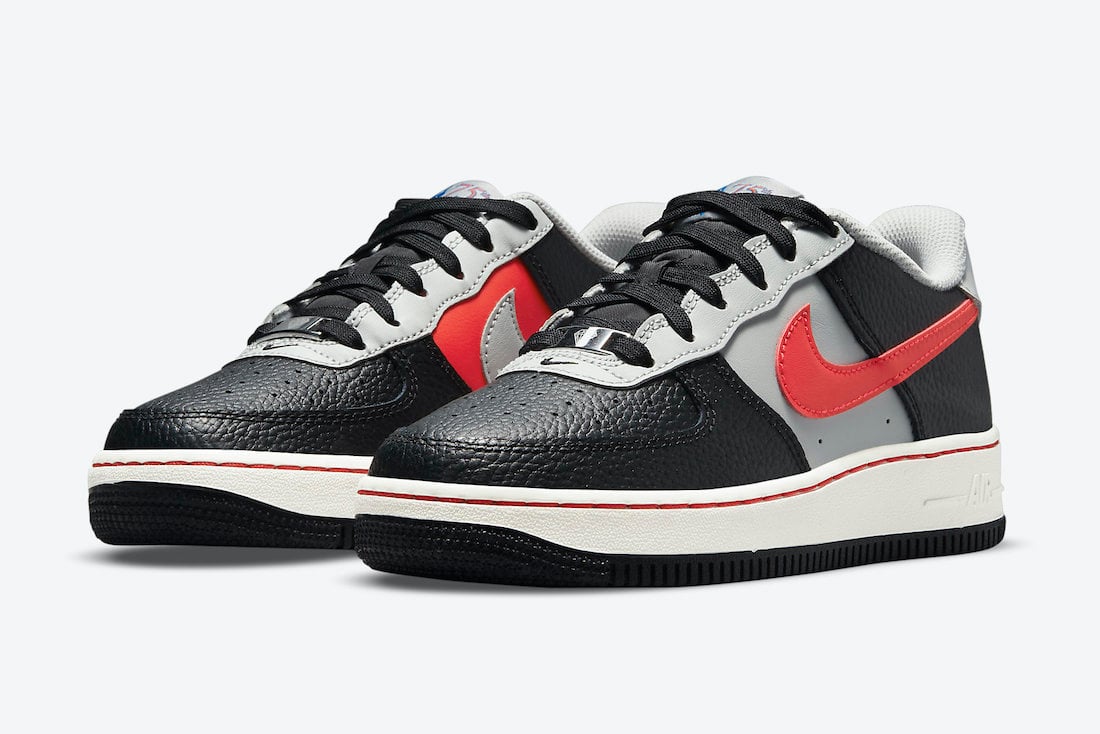 Releasing alongside the Nike Dunk Low, the Air Force 1 Low will also help celebrate the NBA’s 75th Anniversary, also known as the Diamond Anniversary, in October.

This Nike Air Force 1 comes highlighted with Black tumbled leather across the upper with Grey smooth leather on the panels, eyestay, and heel. Next, Crimson hits the lateral Swoosh and medial panel for a unique look. Paying tribute to the occasion, we have a diamond on the lace jewel, 75th Anniversary on the tongue label, and it comes housed in a special box.

Continue to scroll below for more images of the NBA x Nike Air Force 1 Low ‘75th Anniversary’ that will give you a closer look. A release will take place at select retailers and Nike.com in October 2021. As soon as we have more information, we will make sure to update you.

Images used are in GS sizing. 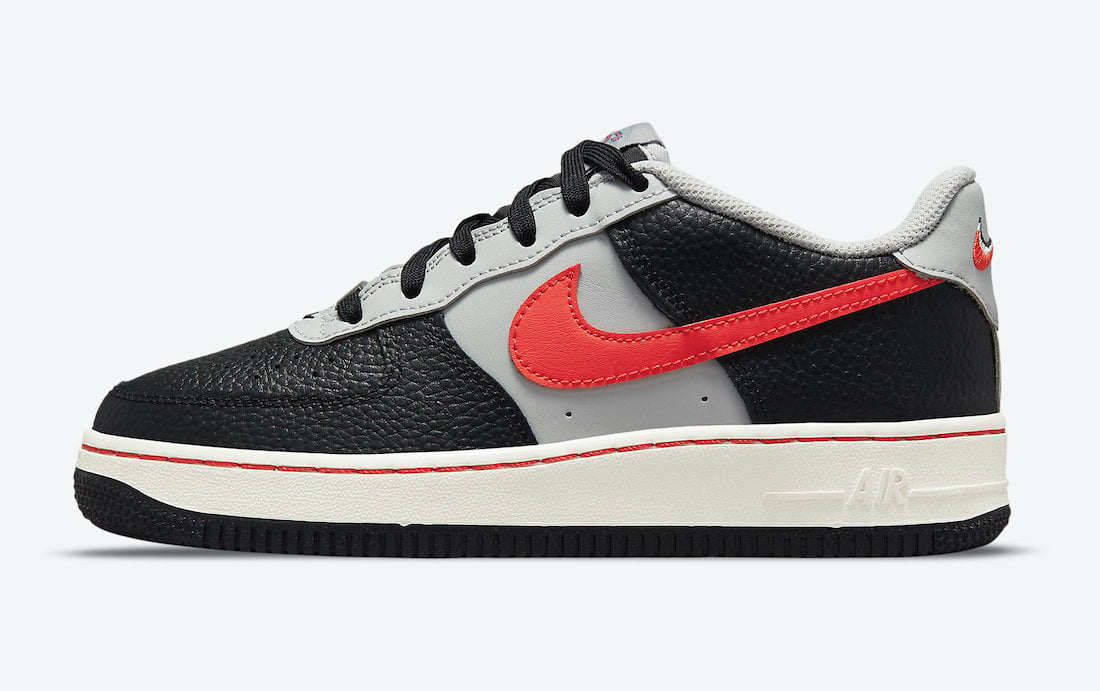 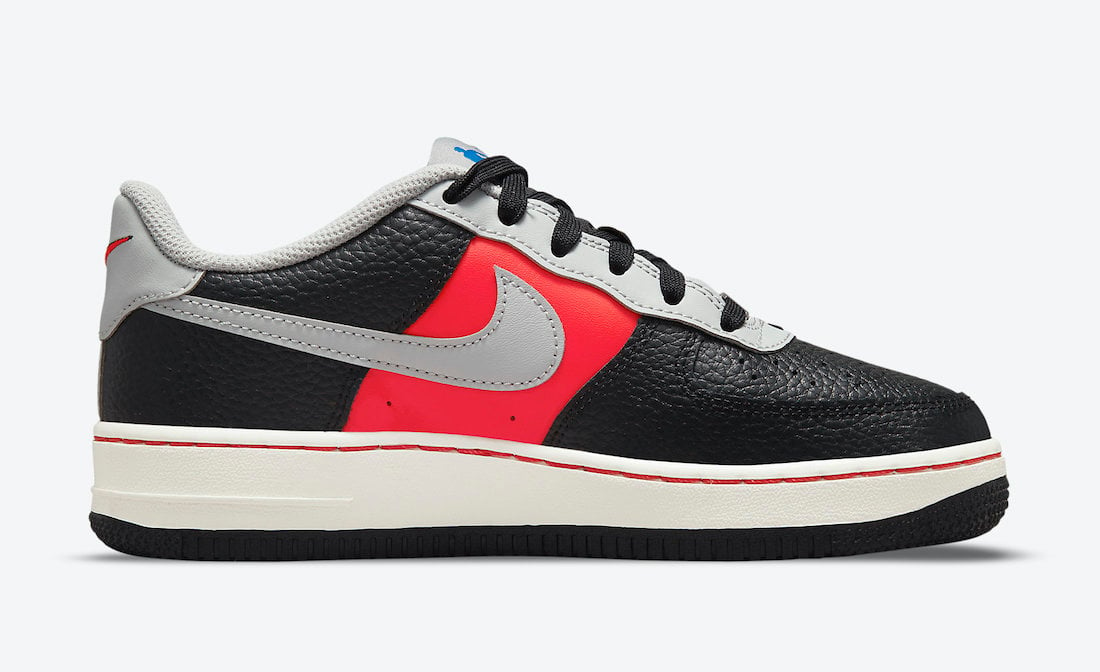 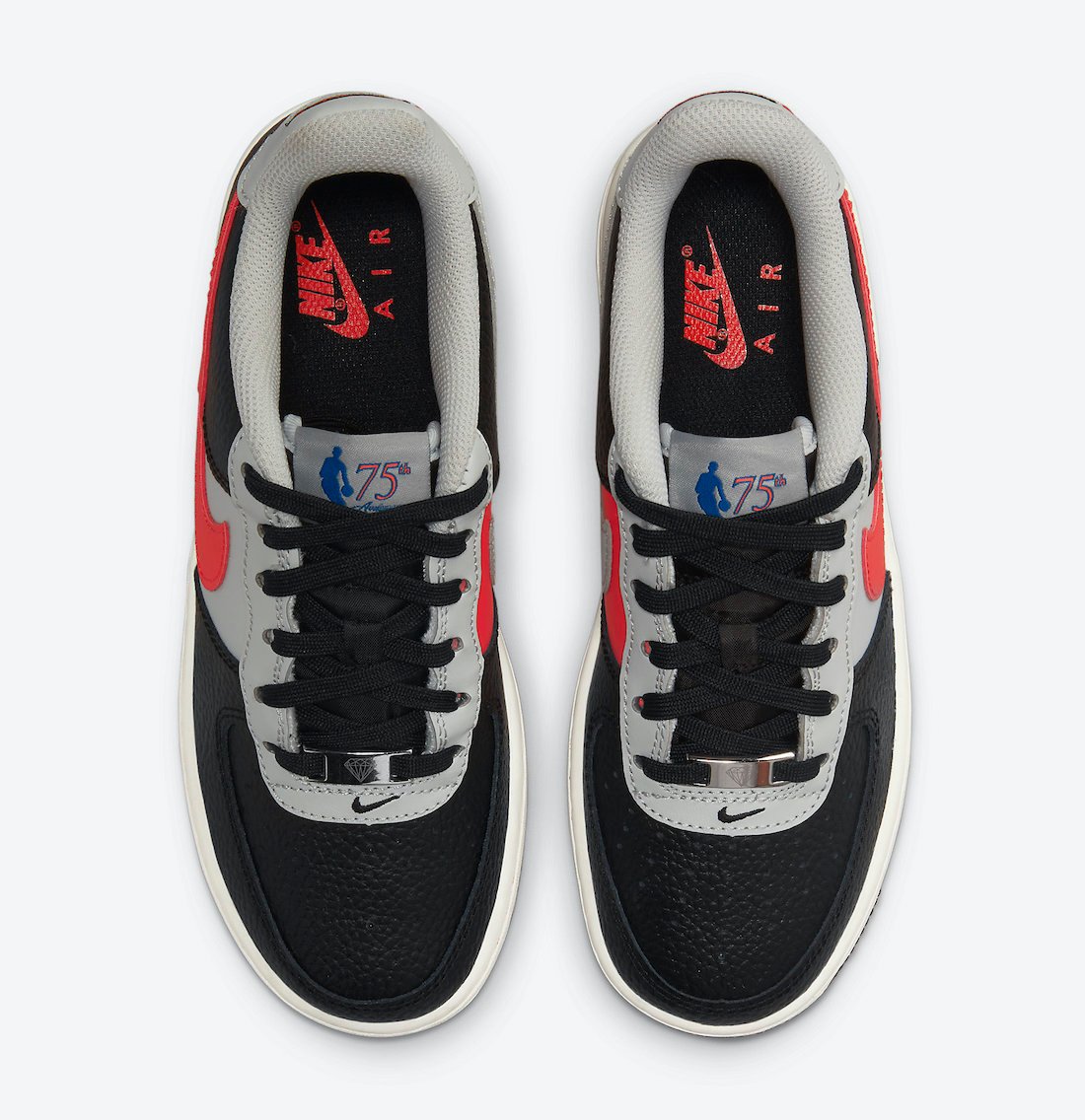 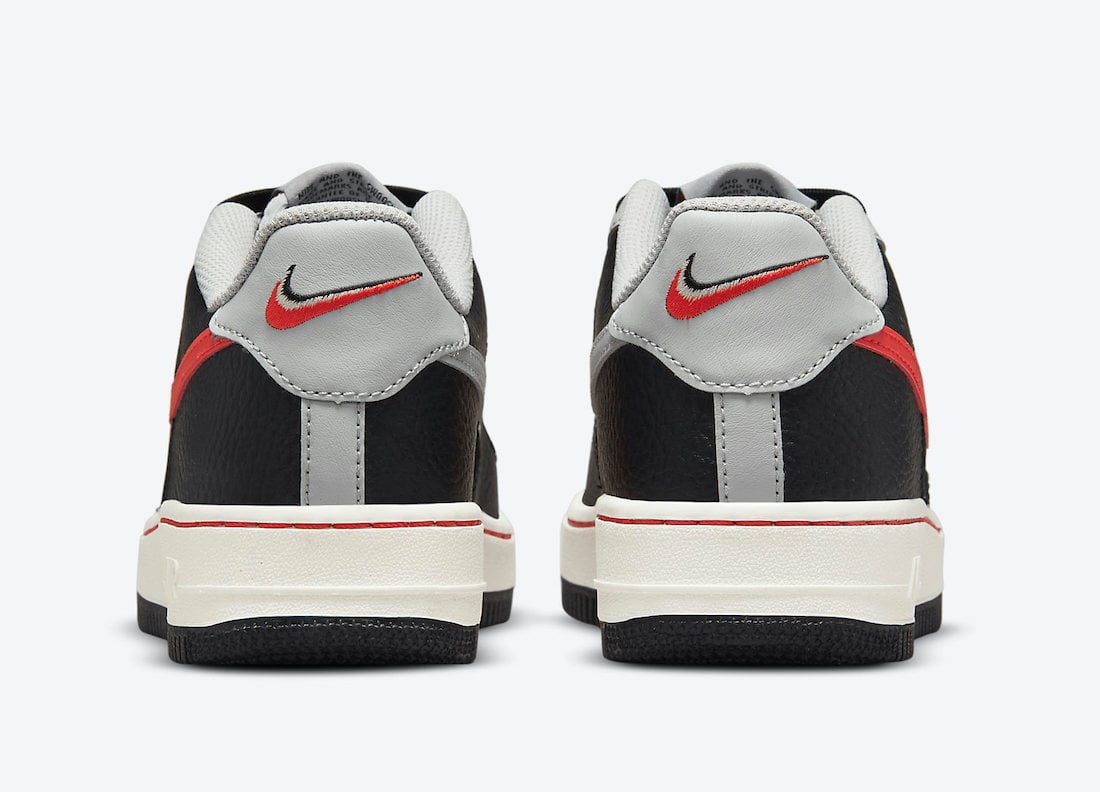 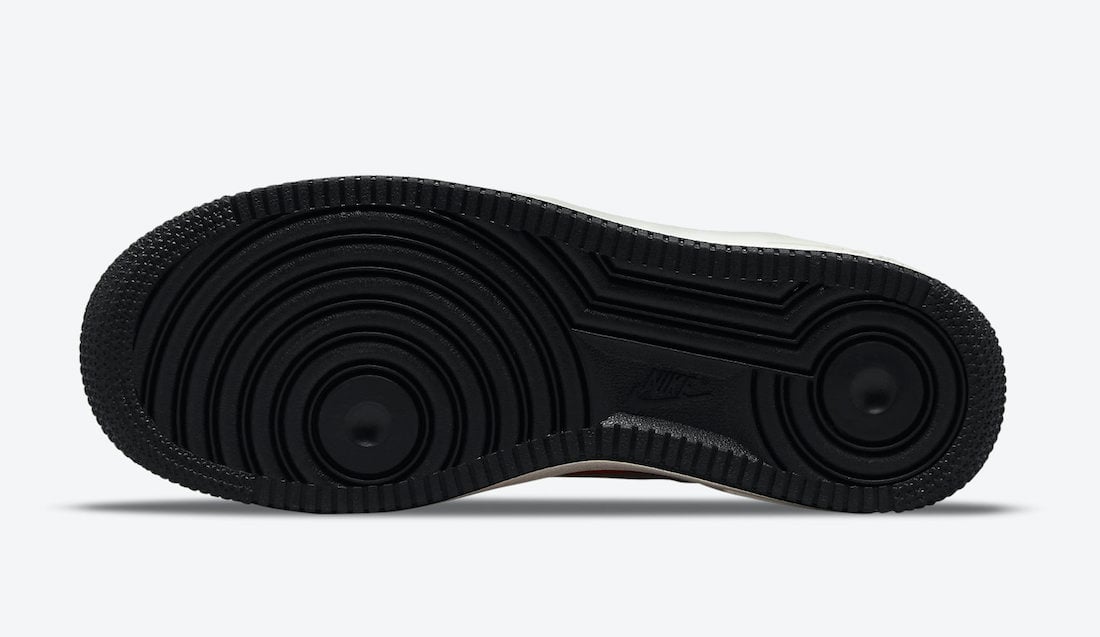 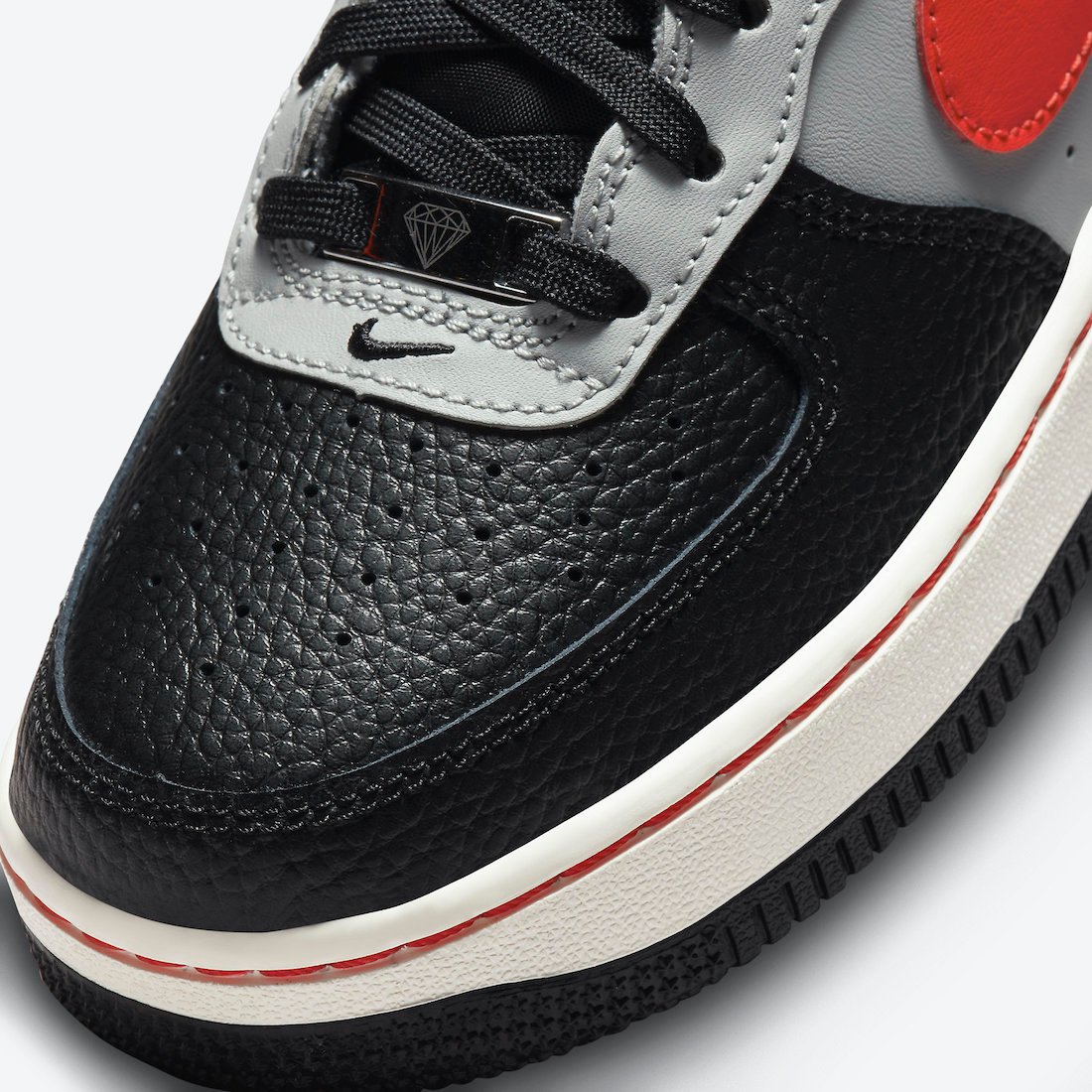 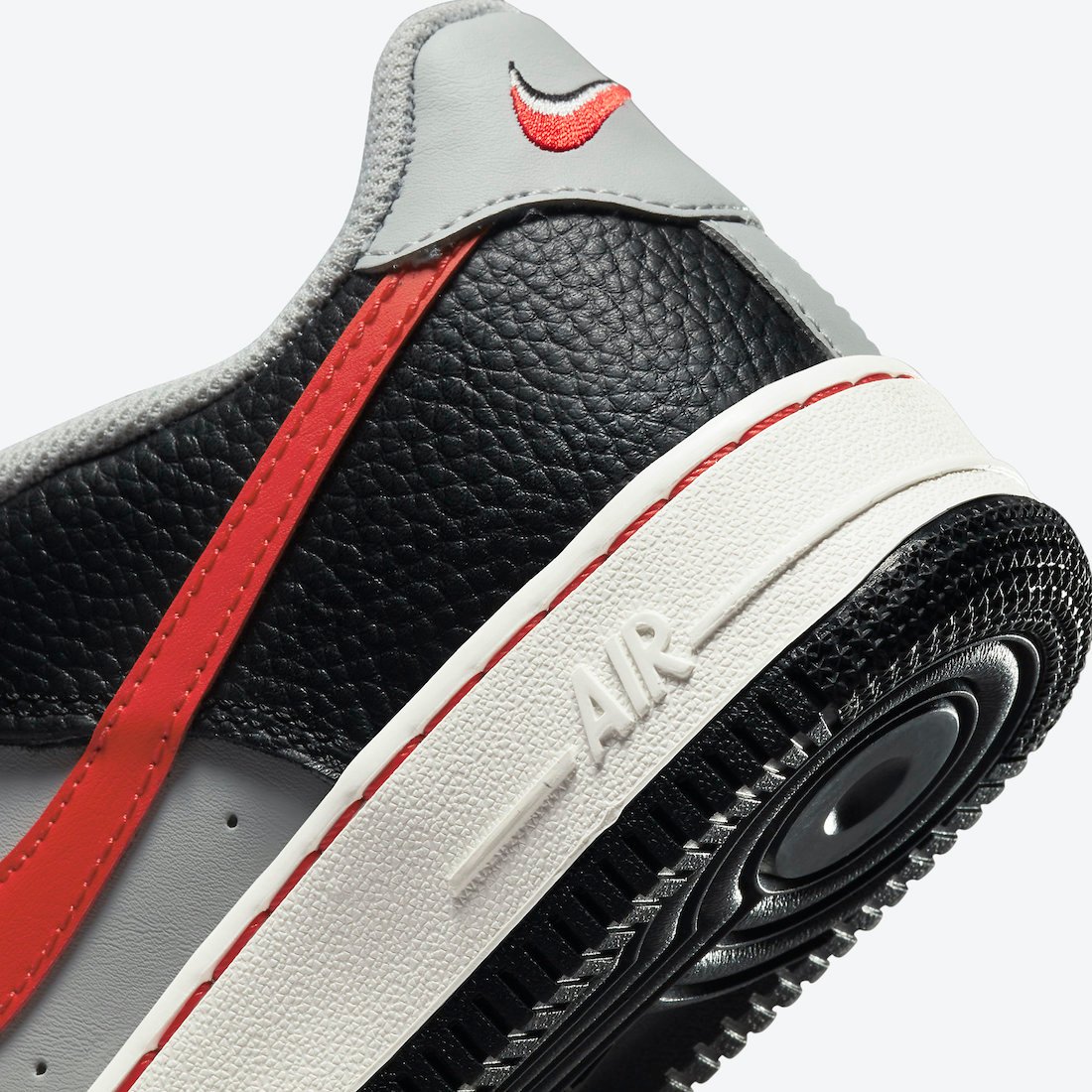