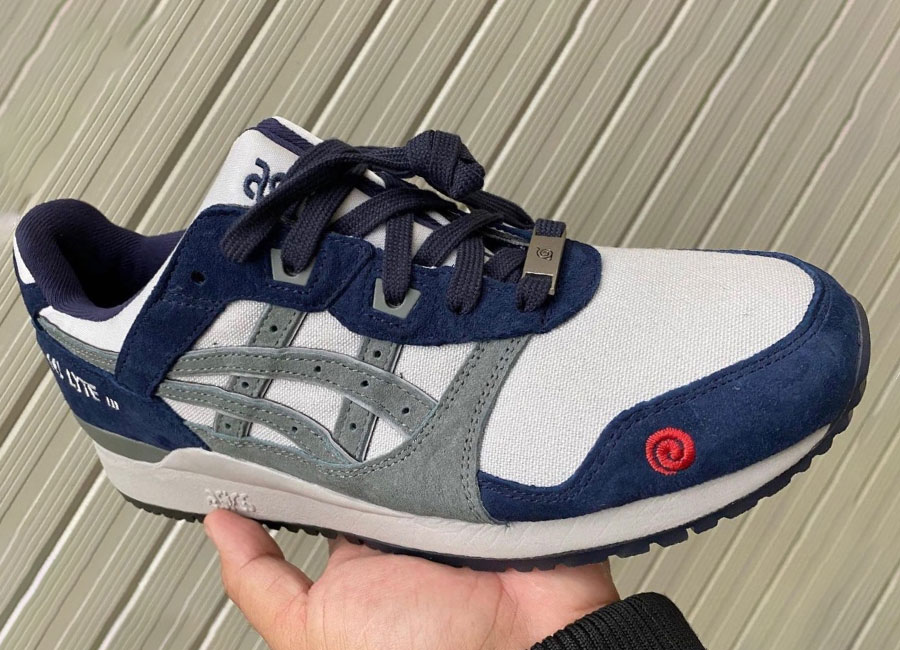 Sebastien Abdelhamid, a French TV show host, will connect with Asics to release a special collection inspired by the anime series Naruto Shippuden and centered around the Gel Lyte III.

This Asics Gel Lyte III is inspired by Kakashi’s original outfit that features a mixture of White, Navy, and Grey. The pair also features Hidden Leaf symbols on the lace jewel and heel while the Red swirl lands on the lateral toe, which is taken from the uniforms of Konoha ninja. Next, we have the reverse colors of Kakashi’s Mangekyō Sharingan on the split tongue while Naruto Shippuden branding.

We also received a preview of pairs representing Sasuke and his older brother, Itachi. Sasuke’s Rinnegan is seen on the tongue, and the laces are a nod to his Purple rope belt. Also, it comes with Itachi’s Sharingan.

You can expect the Naruto Shippuden x ASICS collection to be unveiled at a special event located at Le Grand Rex in Paris on March 18th. Each pair you’ll be able to purchase exclusively in-store and online at Courir. 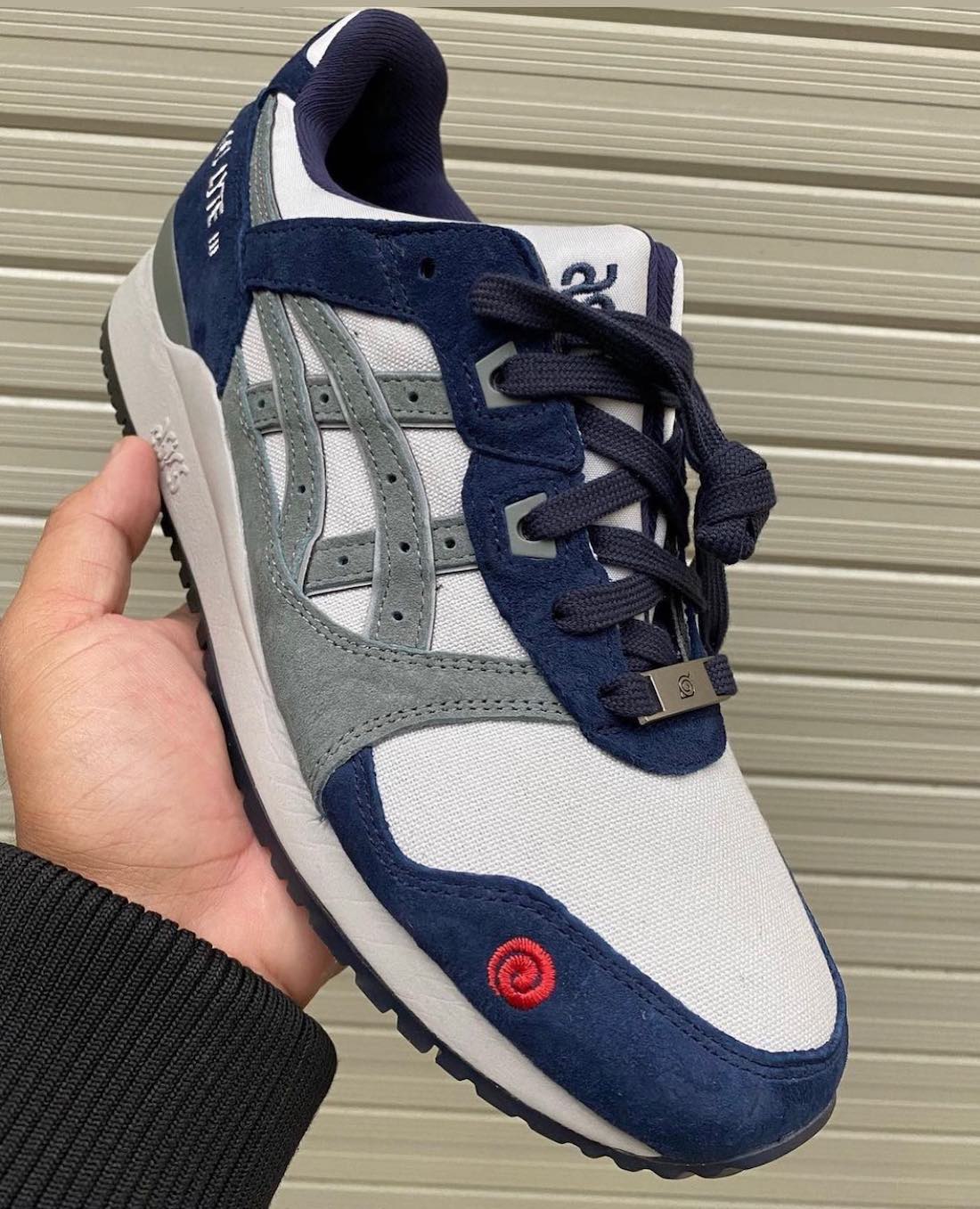 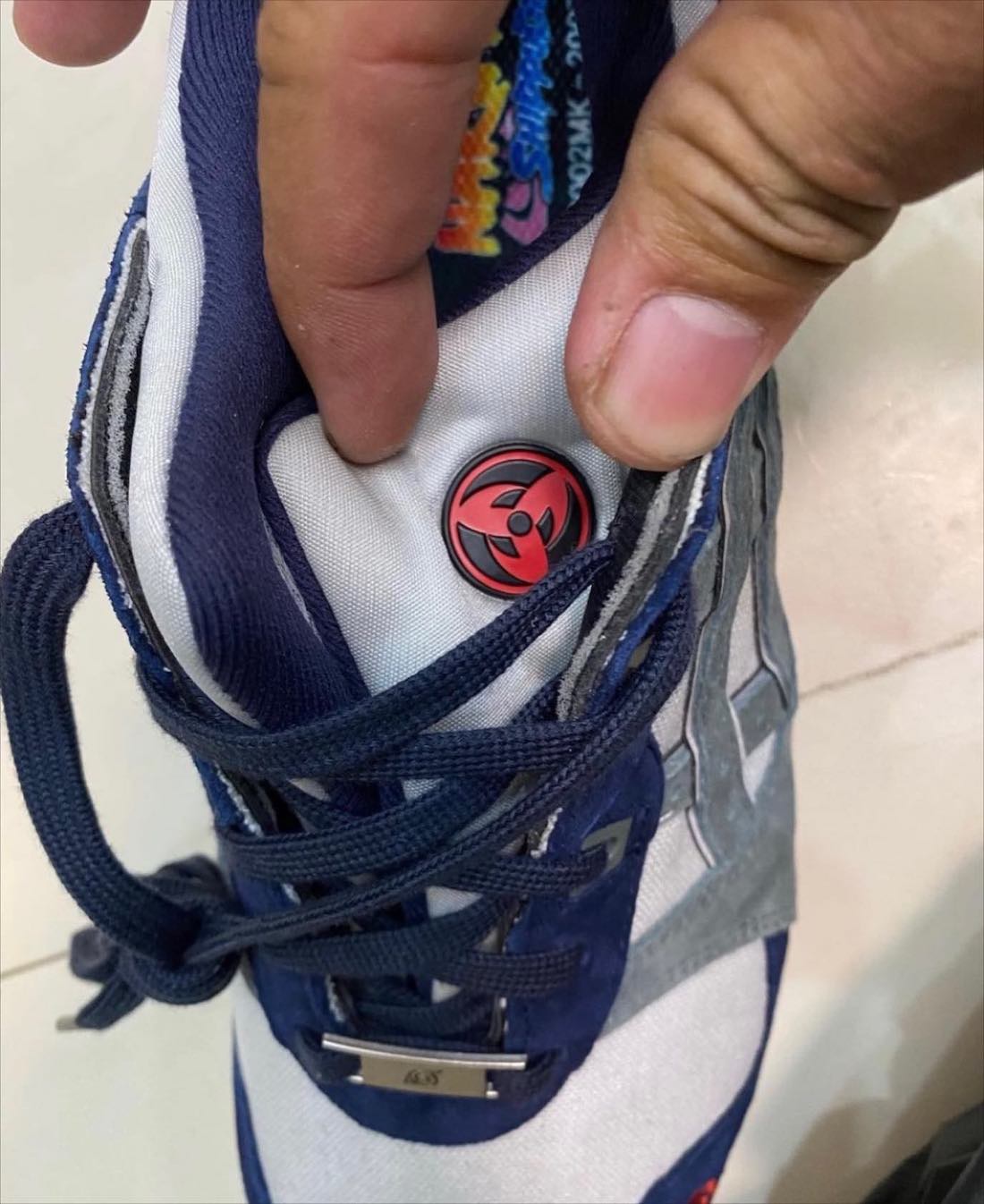 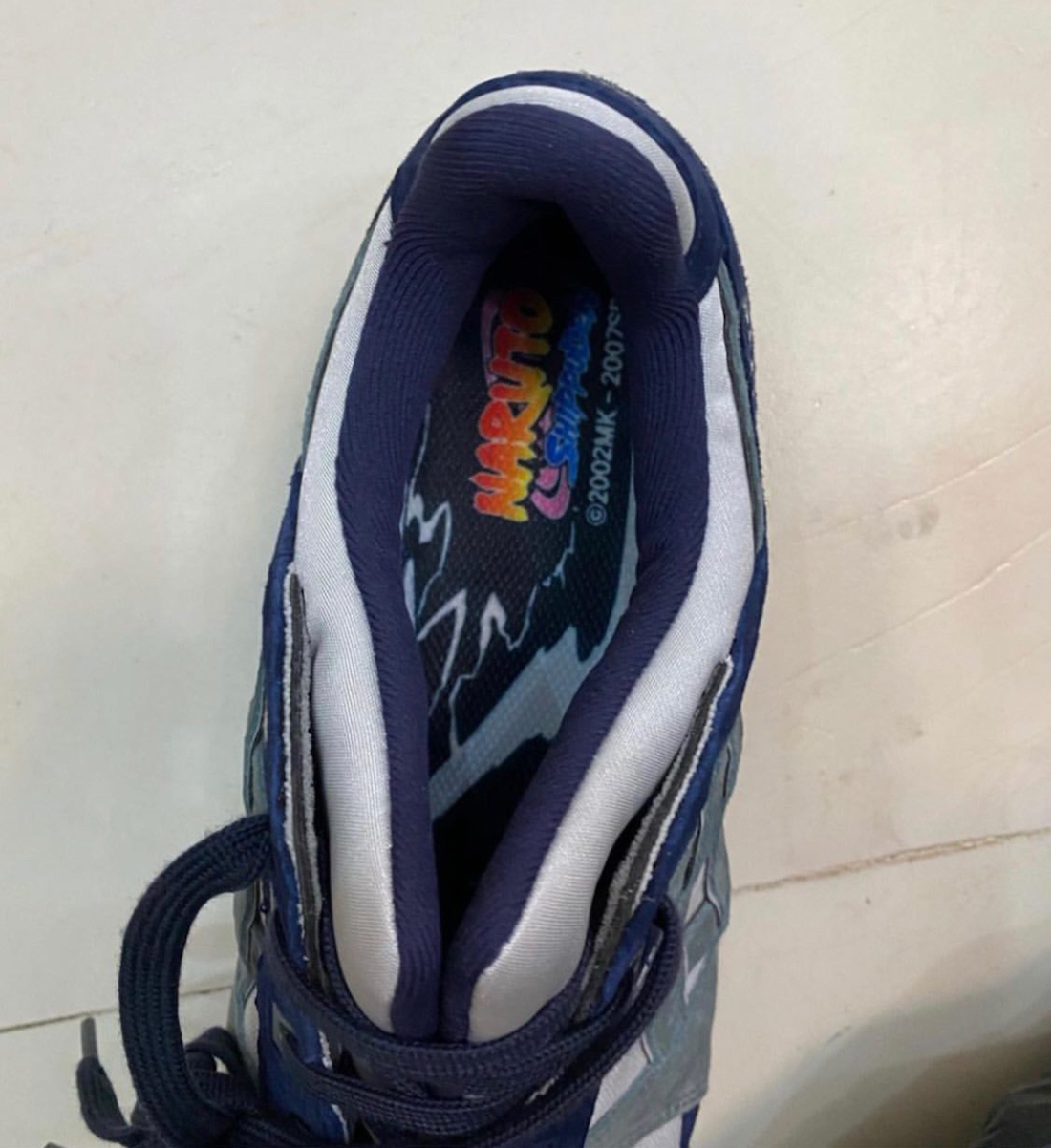 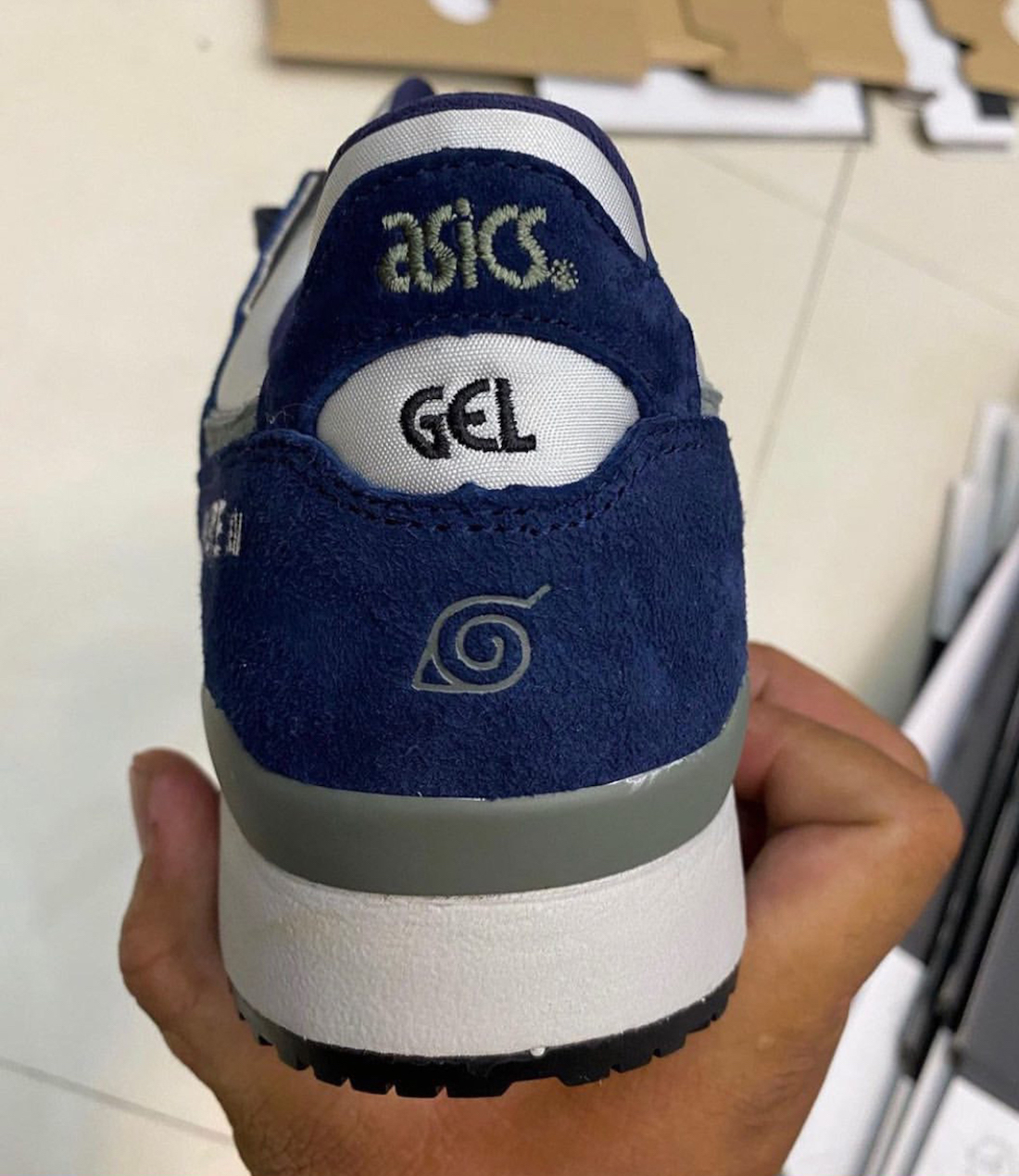 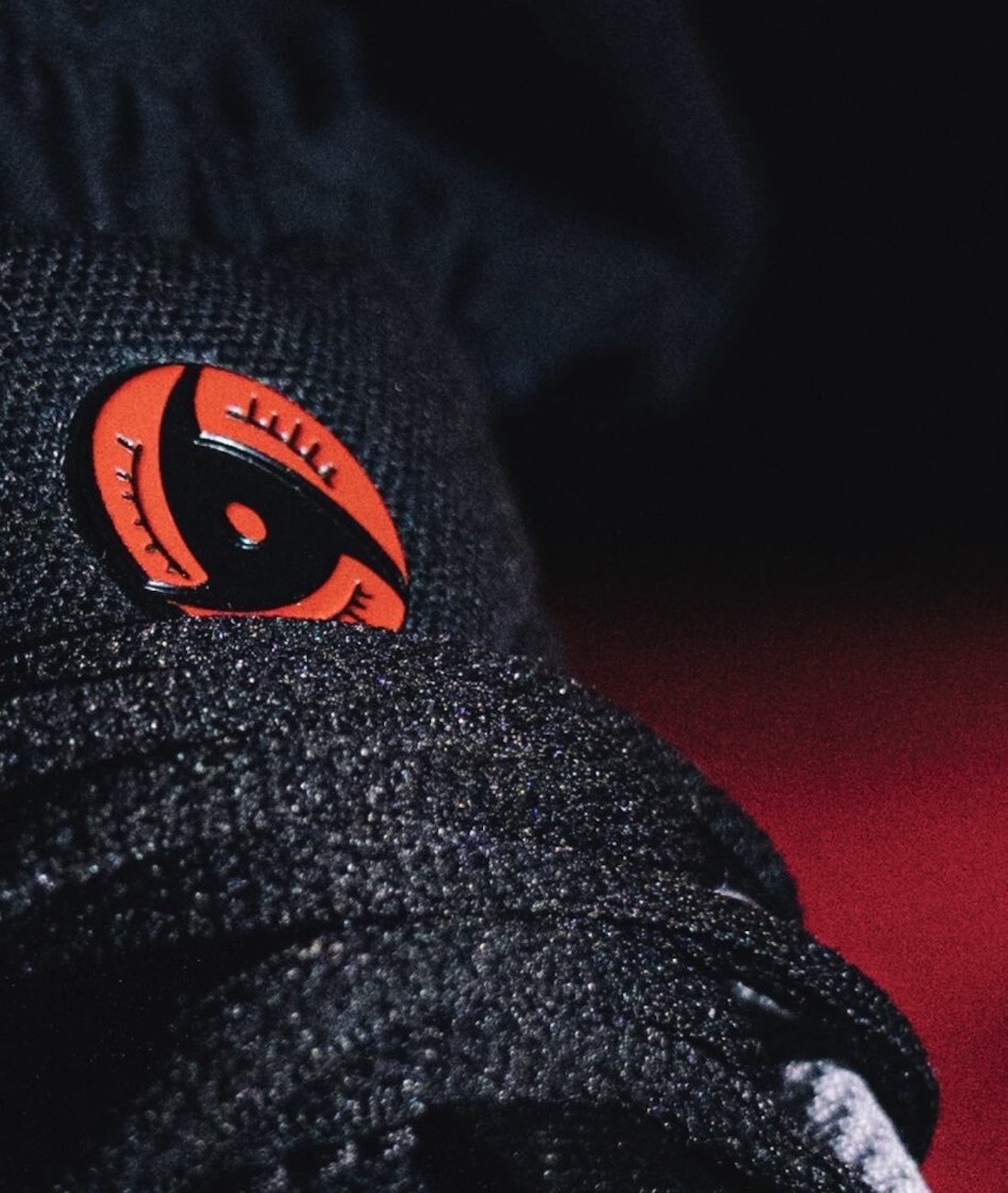 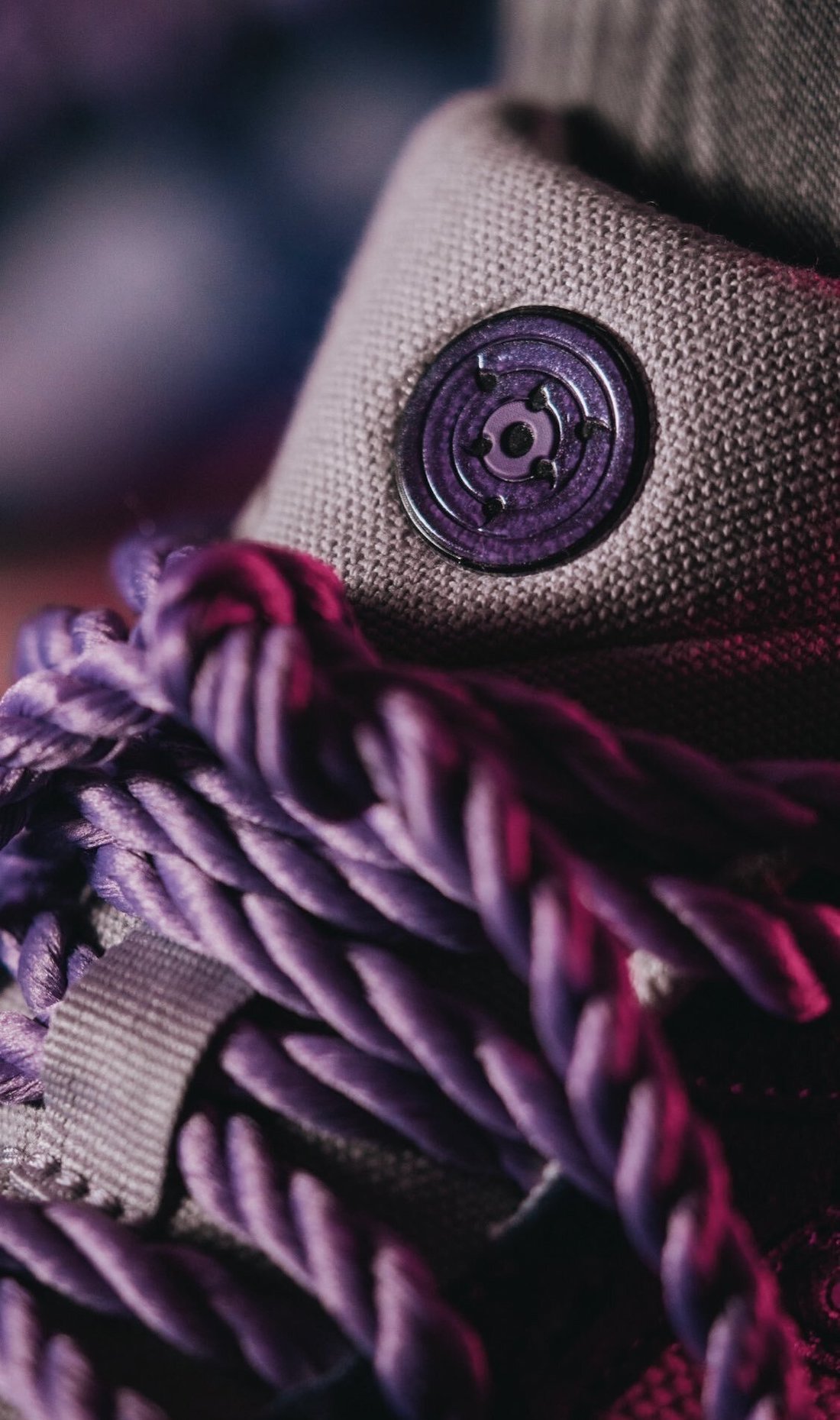