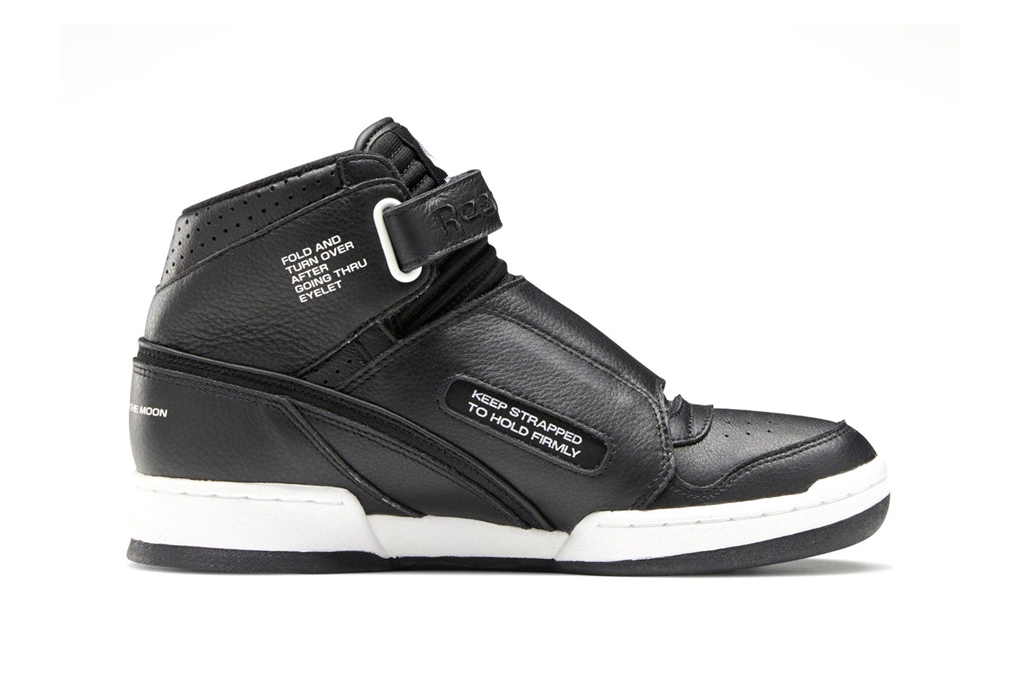 Mountain Research, a label based in Tokyo, will connect with Reebok once again for a new launch. Once again, the two will launch the Alien Stomper in Black as a follow-up to the White pair that was released in 2020.

The Reebok Alien Stomper made its debut on the feet of Ellen Ripley in the movie Aliens that hit theaters in 1986. Celebrating the franchise’s 30th Anniversary, we saw a retro release take place in 2016. One of the more recent releases that stand out is the Ghostbusters collaboration that dropped in 2020 (dubbed Ghost Smashers).

This collaboration comes dressed in a clean Black and White color combination. Constructed with Black leather on the upper while ‘KEEP STRAPPED TO HOLD FIRMLY’ printed on the lace shroud, ‘FOLD OVER AND TURN OVER AFTER GOING THRU EYELET’ appears on the ankle, and ‘NEVER BEEN TO THE MOON’ is written on the heels. Other highlights include a buckle system around the ankle, Mountain Research branding on the tongue, and Reebok’s logo on the strap and insoles. Lastly, a White midsole and a Black rubber outsole complete the look.

You can expect the Mountain Research x Reebok Alien Stomper to release at select retailers and Reebok.com on March 15th. The retail price is $180. Once we have more information, we will make sure to update you. For now, scroll below for more photos that will give you a closer look. 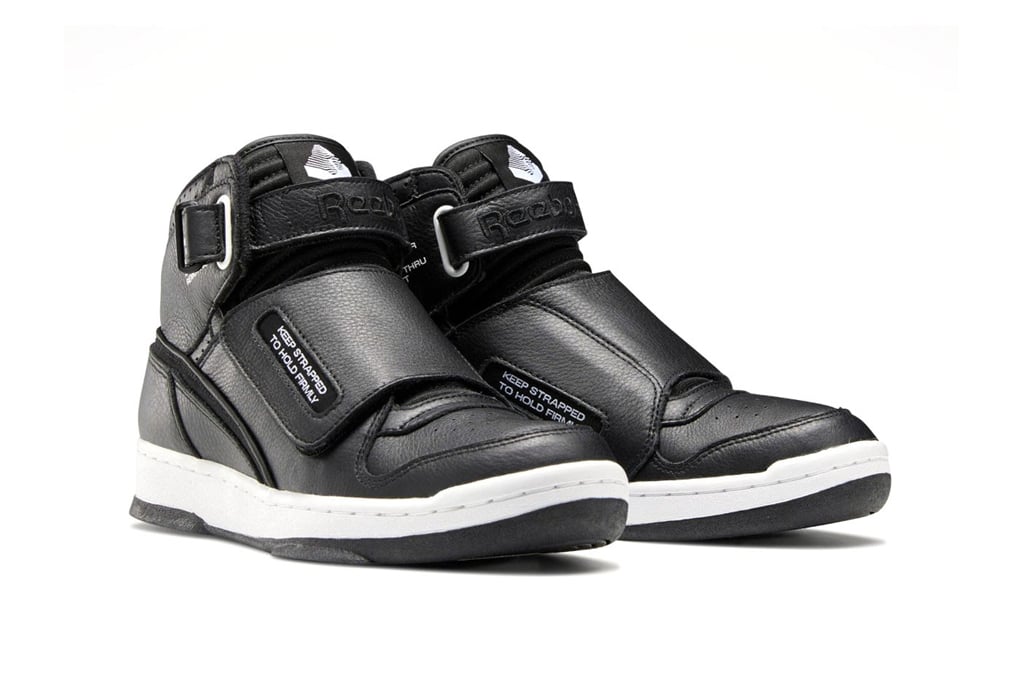 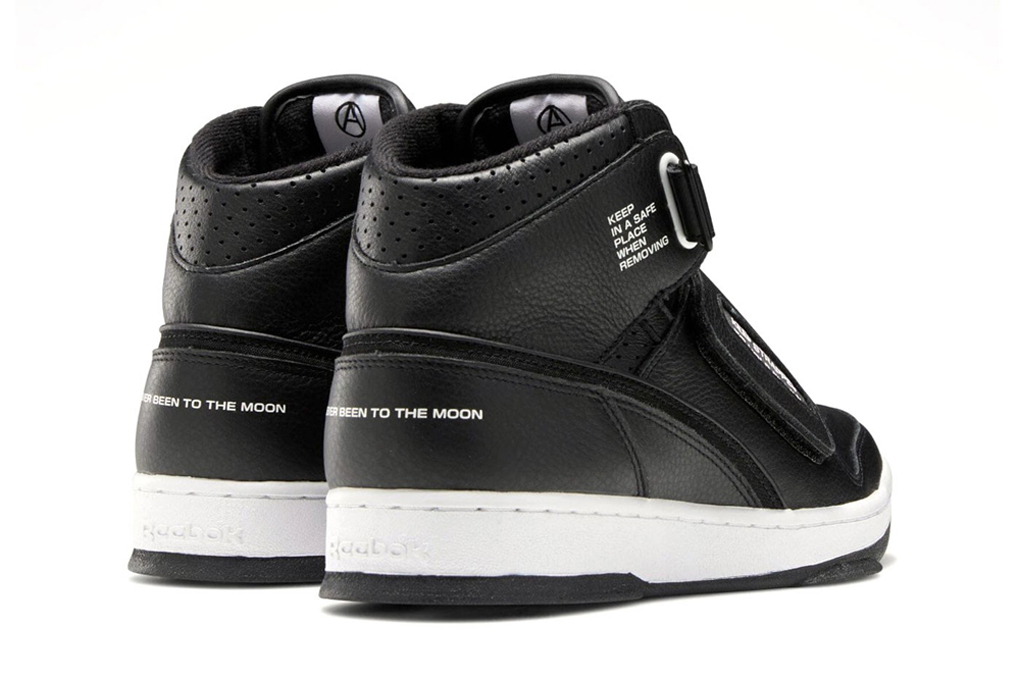 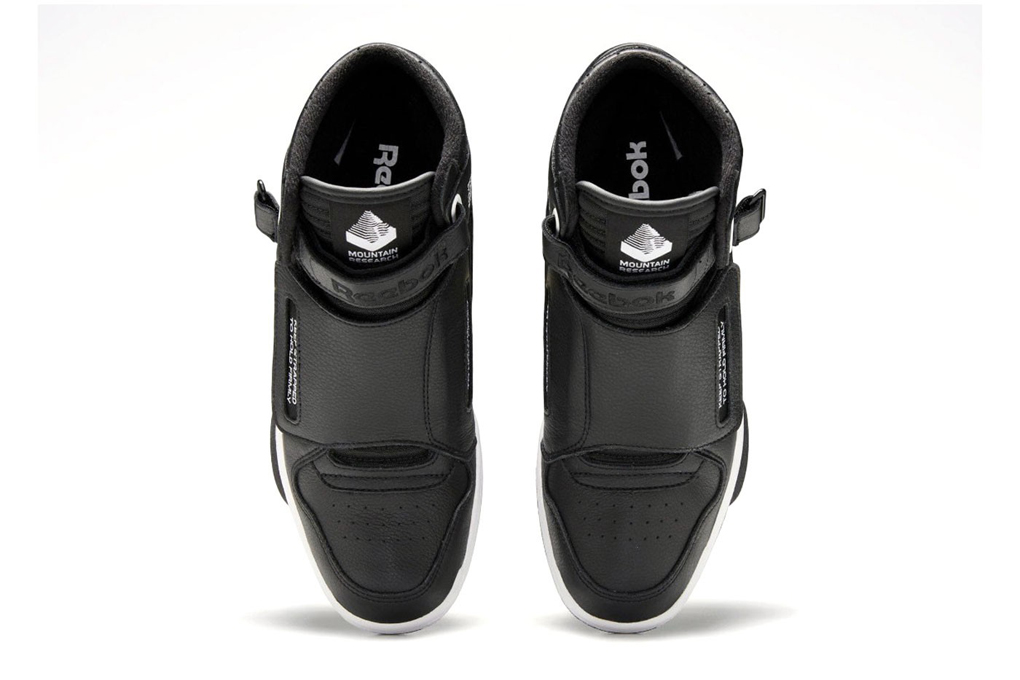 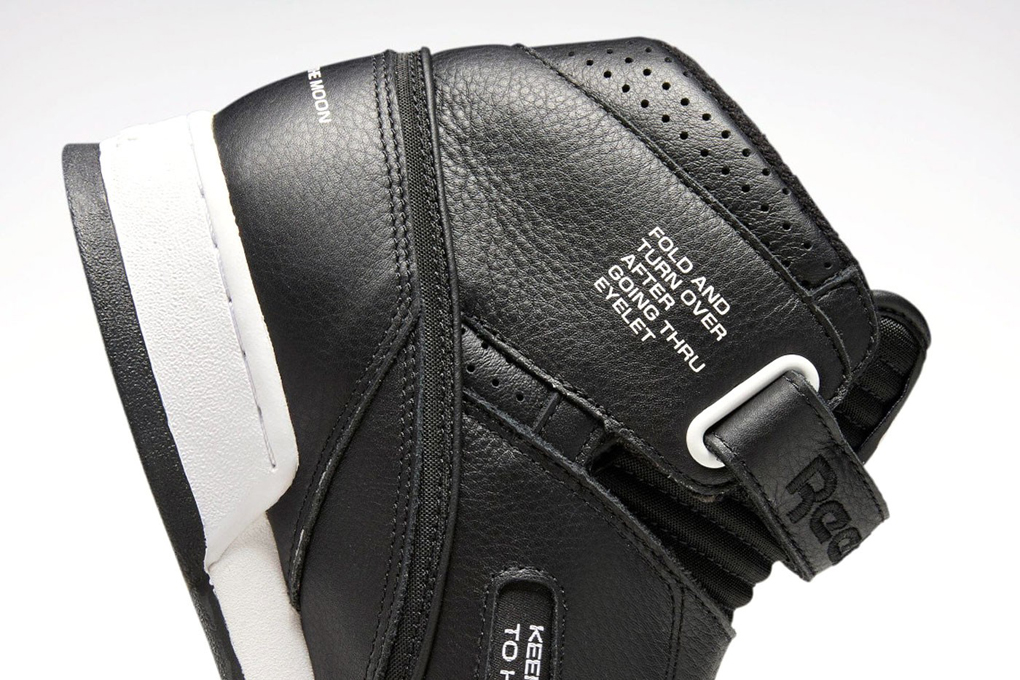 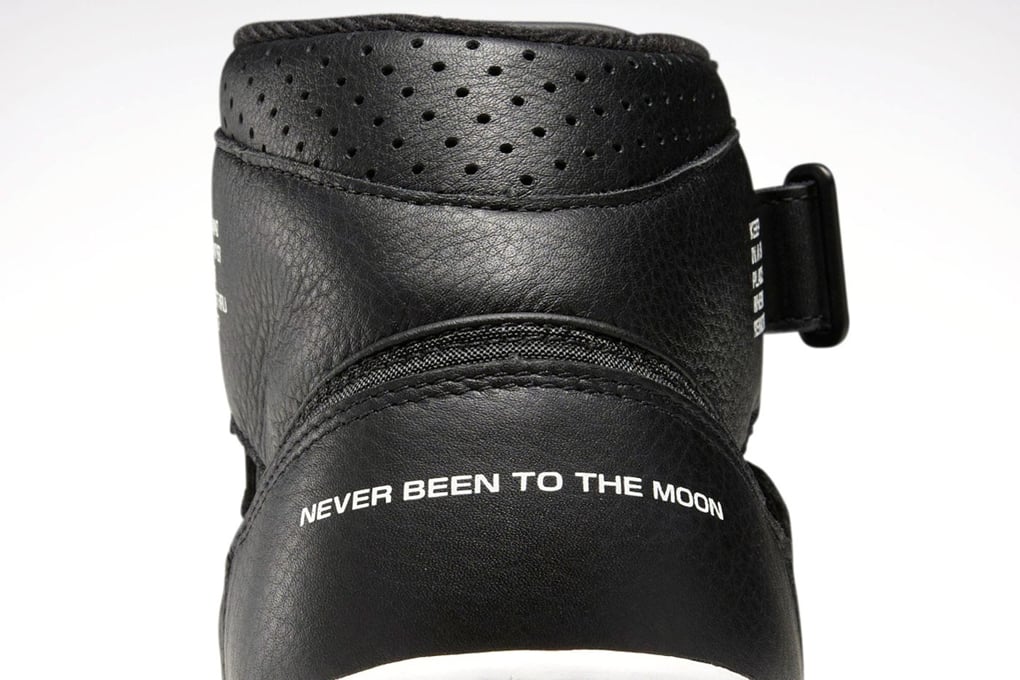 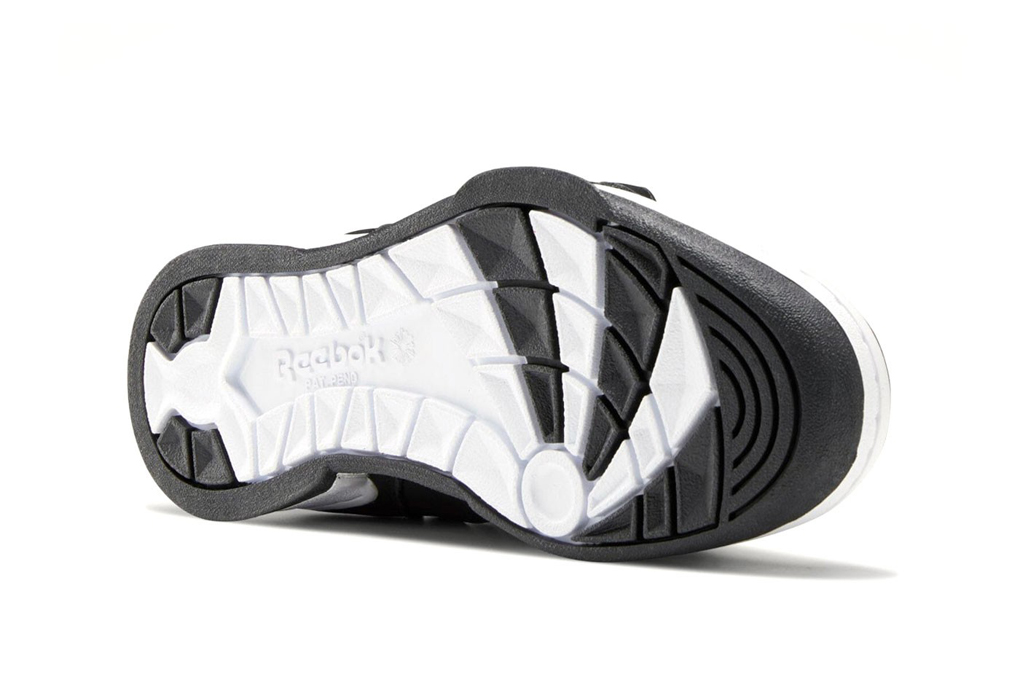