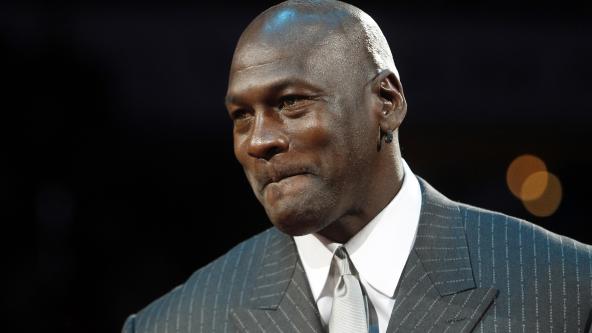 That’s right folks, Forbes has just reported that Michael Jeffrey Jordan, a.k.a. M.J., a.k.a. the G.O.A.T. has just become the newest member of the billionaire’s club. From the courts to the head office, the player turned owner of the Charlotte Hornets is cashing out as his latest move has upped his new worth.

As Forbes puts it:

The former NBA great has increased his stake in his basketball team to 89.5% from 80% during the past several months.

Adding in the success of his brand name, Jordan Brand, personal investments, endorsements, and more, we’d say that Michael Jordan was doing pretty well for himself.

Share your thoughts on the news in our comments below and stick with Sneaker Files for more breaking news.