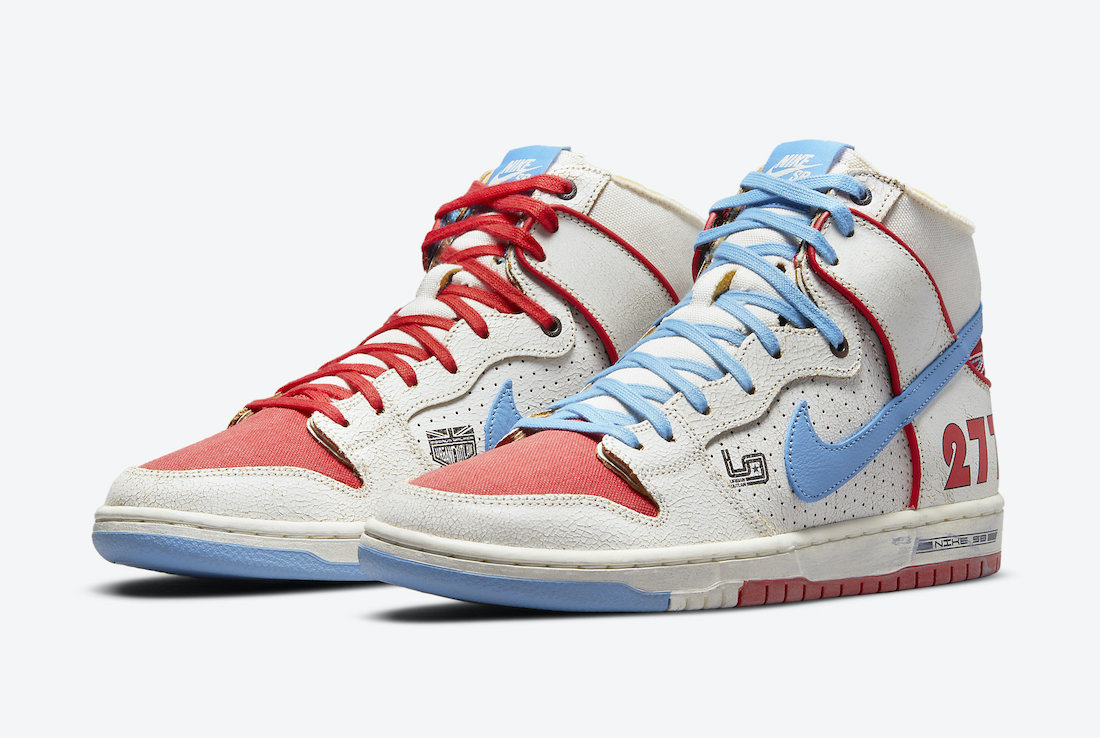 Nike SB, Ishod Wair, and Magnus Walker will debut a special iteration of the SB Dunk High. Inspiration for the pair comes from his car collection. Specifically, the 1971 Porsche 911 T 277.

Going over this Nike SB Dunk High, it features a clean White, Blue, and Red color combination, which matches Walker’s Porsche. Constructed with Sail leather on the panels and mudguard for an aged look while smooth leather adorns the heel and ankle overlays. Next, we have Sail canvas around the ankle while Red canvas covers the toe box, heel, pipping, and most of the outsole.

In addition, Blue hits the laces, tongue label, and Swoosh logos, and the number ‘277’ in Red lands on the lateral heel and Urban Outlaw logo. Finally, Nike branding hits the White midsole in the Porsche font, and a tricolor rubber outsole finishes the look.

You can expect the Ishod Wair x Magnus Walker x Nike SB Dunk High to release at select skate shops and Nike.com on June 21st. The retail price is $120. Continue to scroll below for more photos that will give you a closer look.

‘Ishod Wair is celebrated for his ability to make magic happen on a skate deck—but away from the park, he passionately supports a different form of four-wheeled transportation. In commemoration of Ishod’s longtime love of cars, this special-edition Dunk sees Wair join forces with another friend of the brand, fellow L.A. auto enthusiast Magnus Walker.

The shoe’s graphics and hues mimic a German sports car made famous in Walker’s “Urban Outlaw” film. The leather upper wears away over time to reveal a layer of gold—the original color of the design’s muse. Embroidery on the heel and tongue depicts the Union Jack flag, with accompanying tartan plaid lining the inside of each shoe. Finally, racing-inspired visuals sit on the lateral heel, sockliner, quarter panels, and midsole, ensuring this style makes a statement even when flying by at high speeds.’ 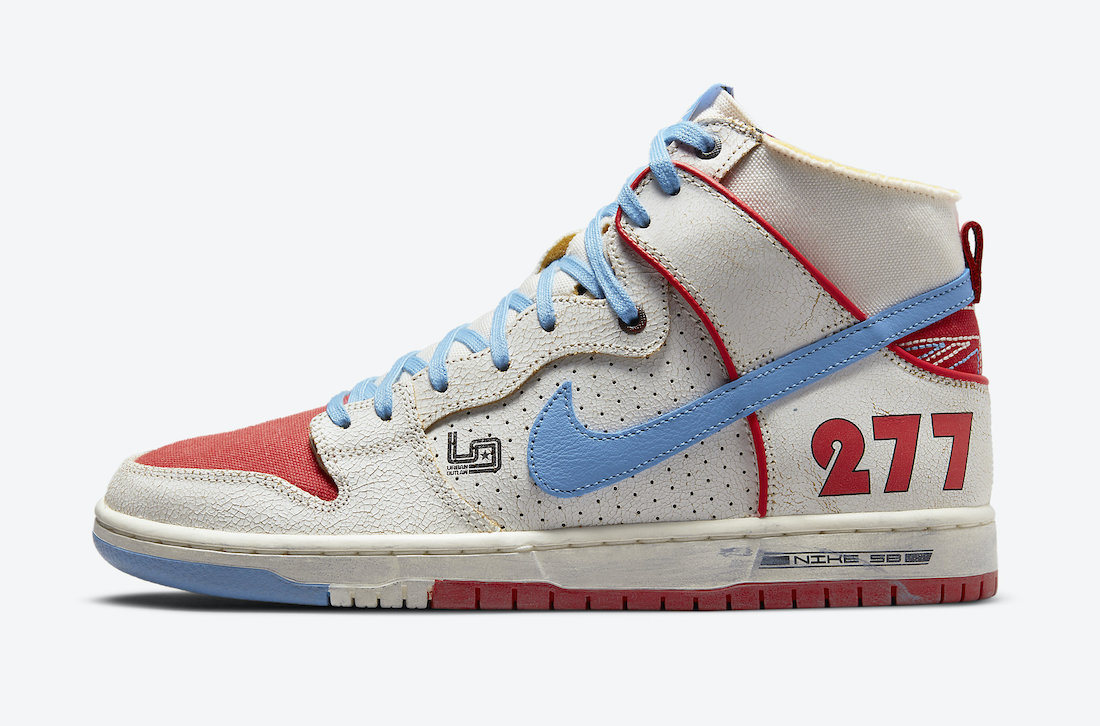 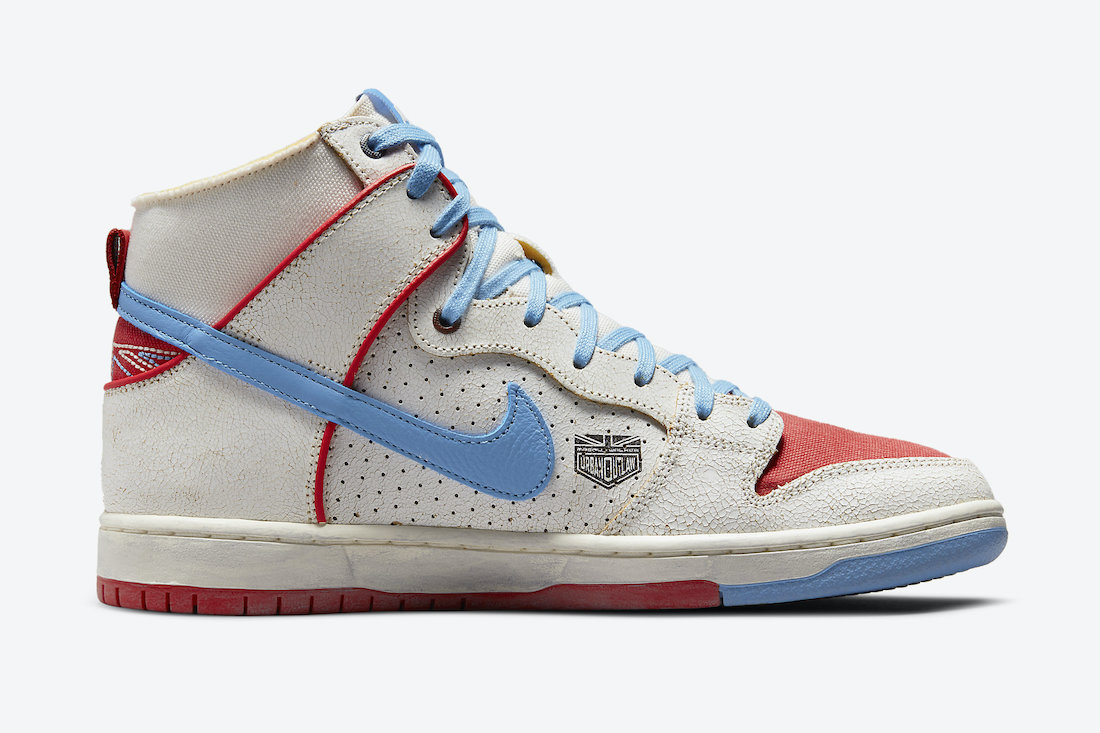 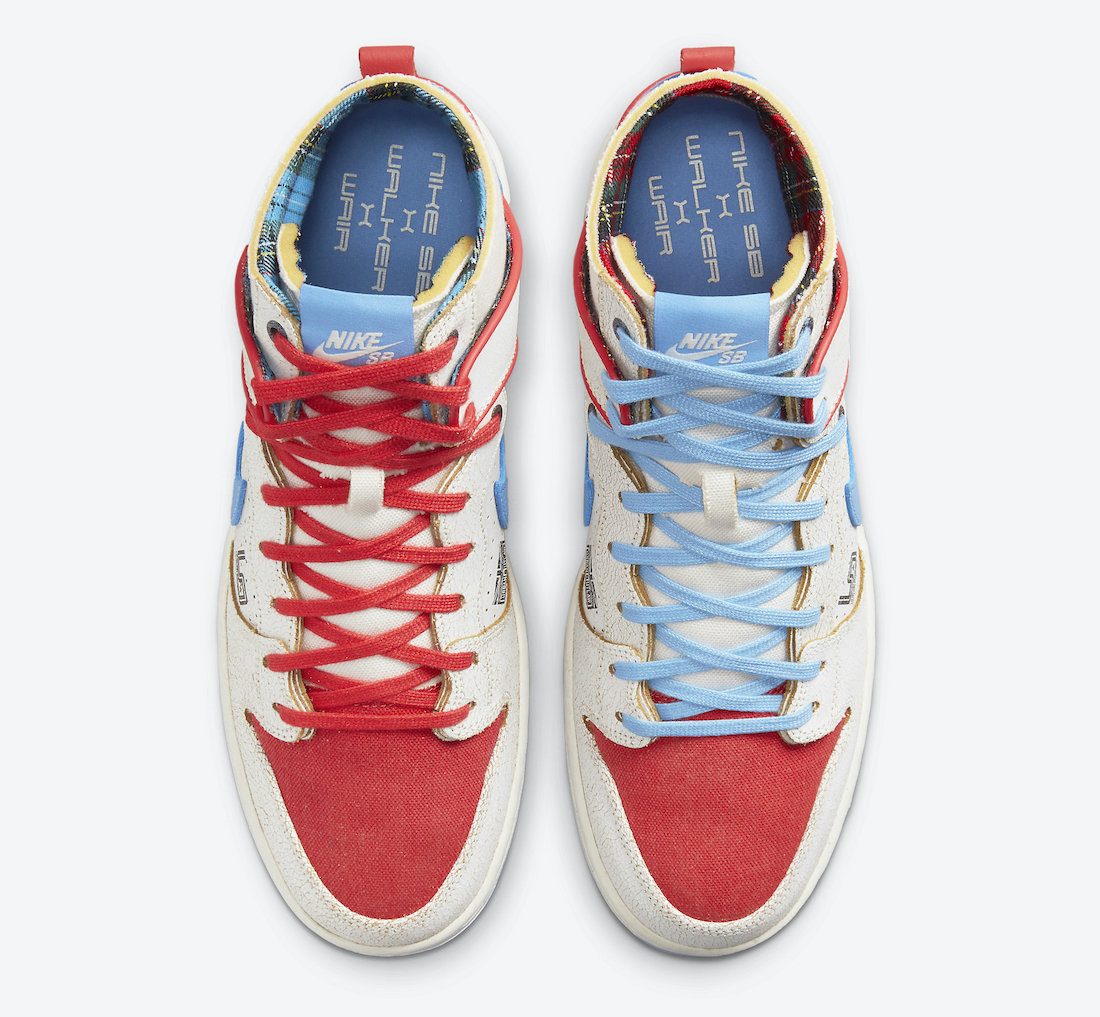 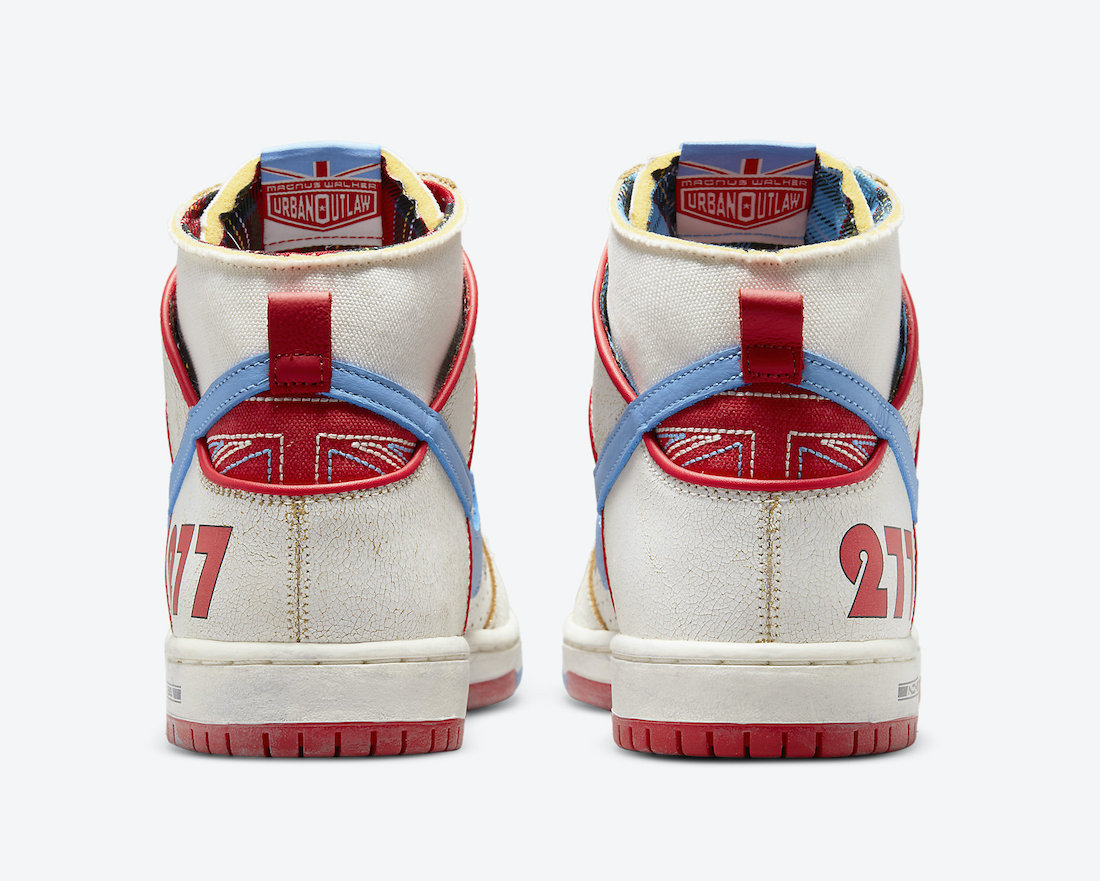 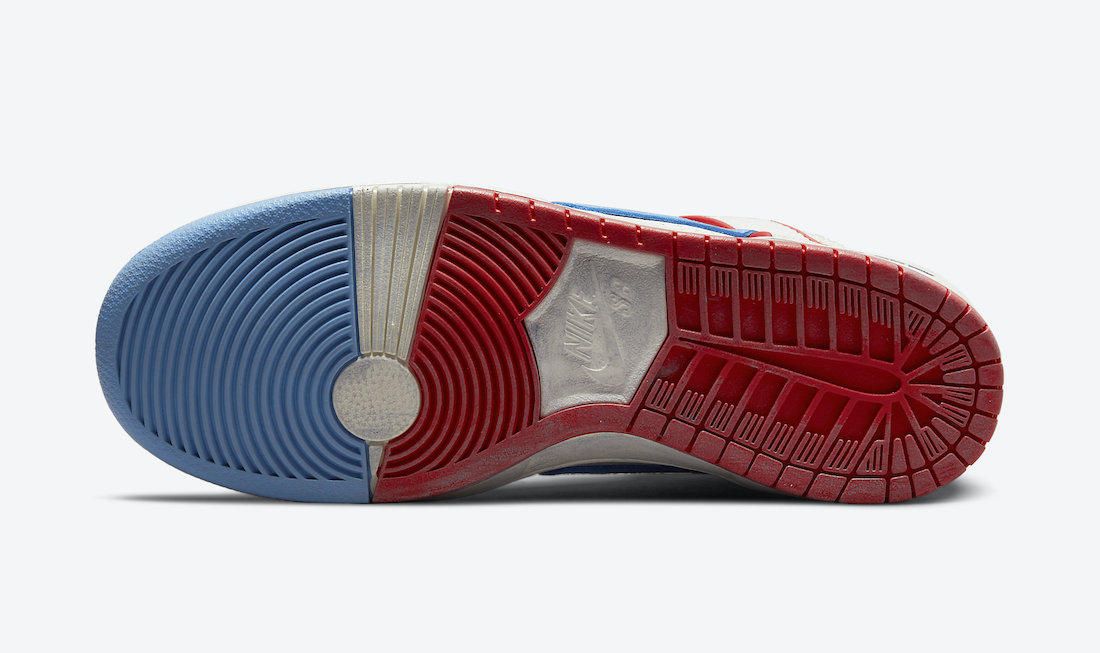 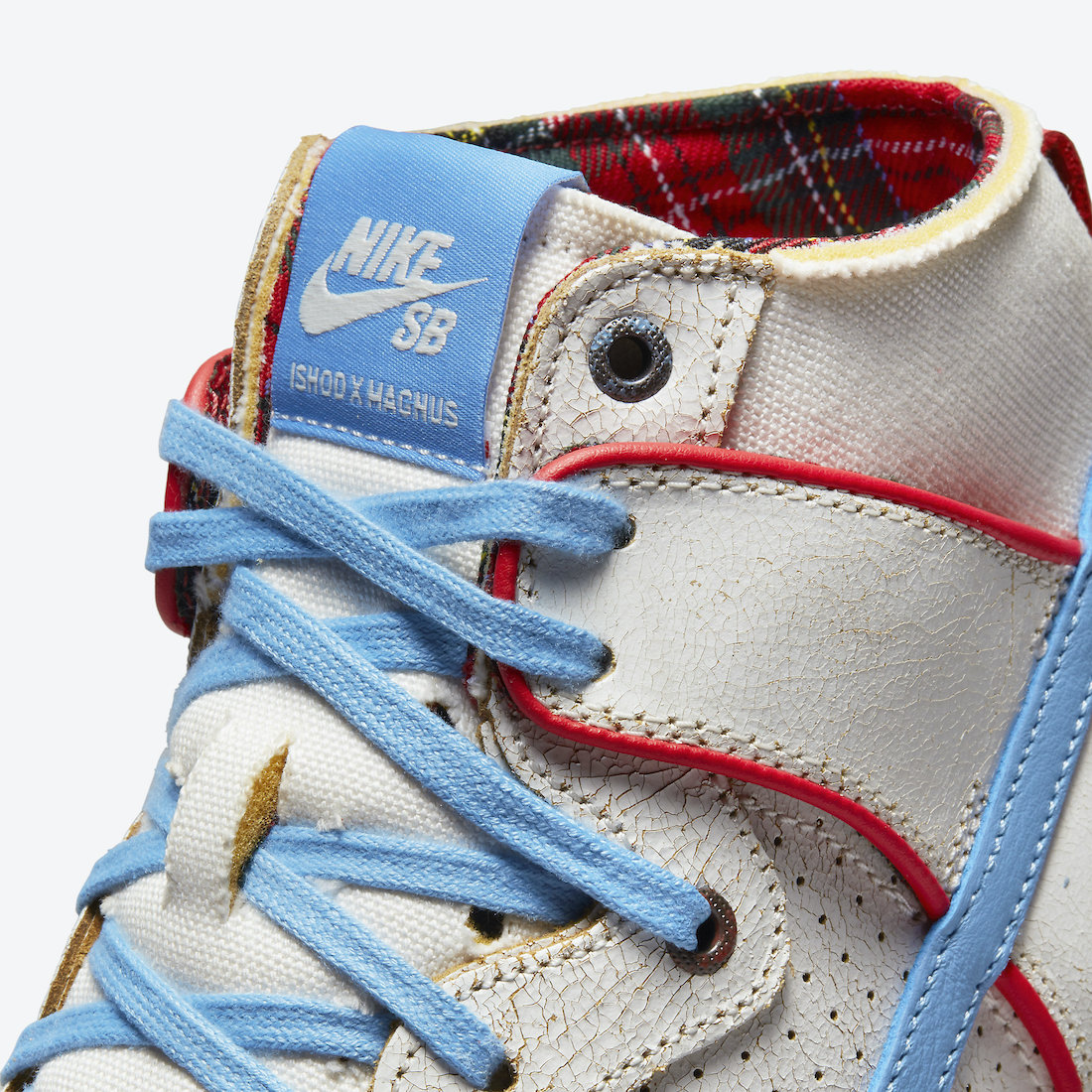 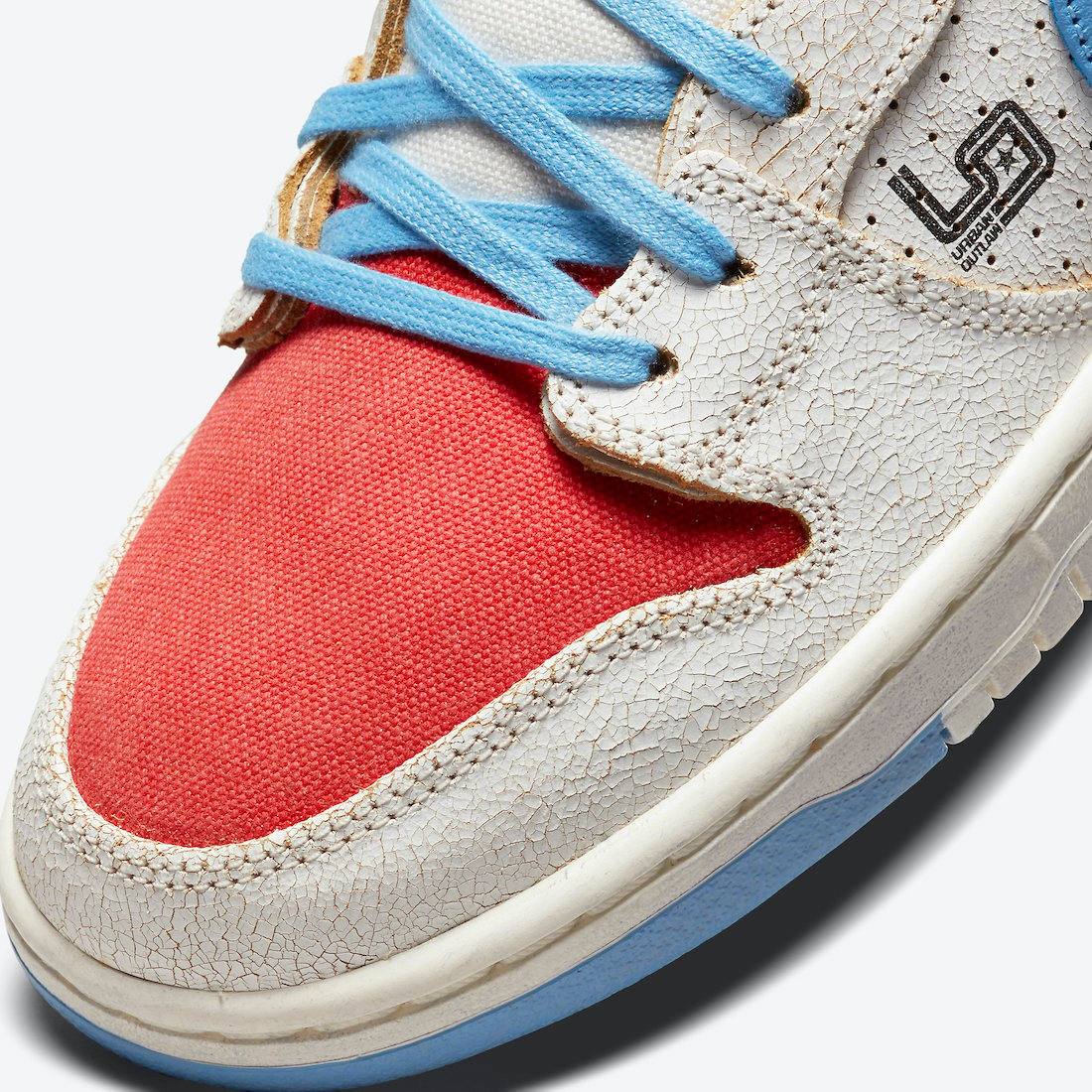 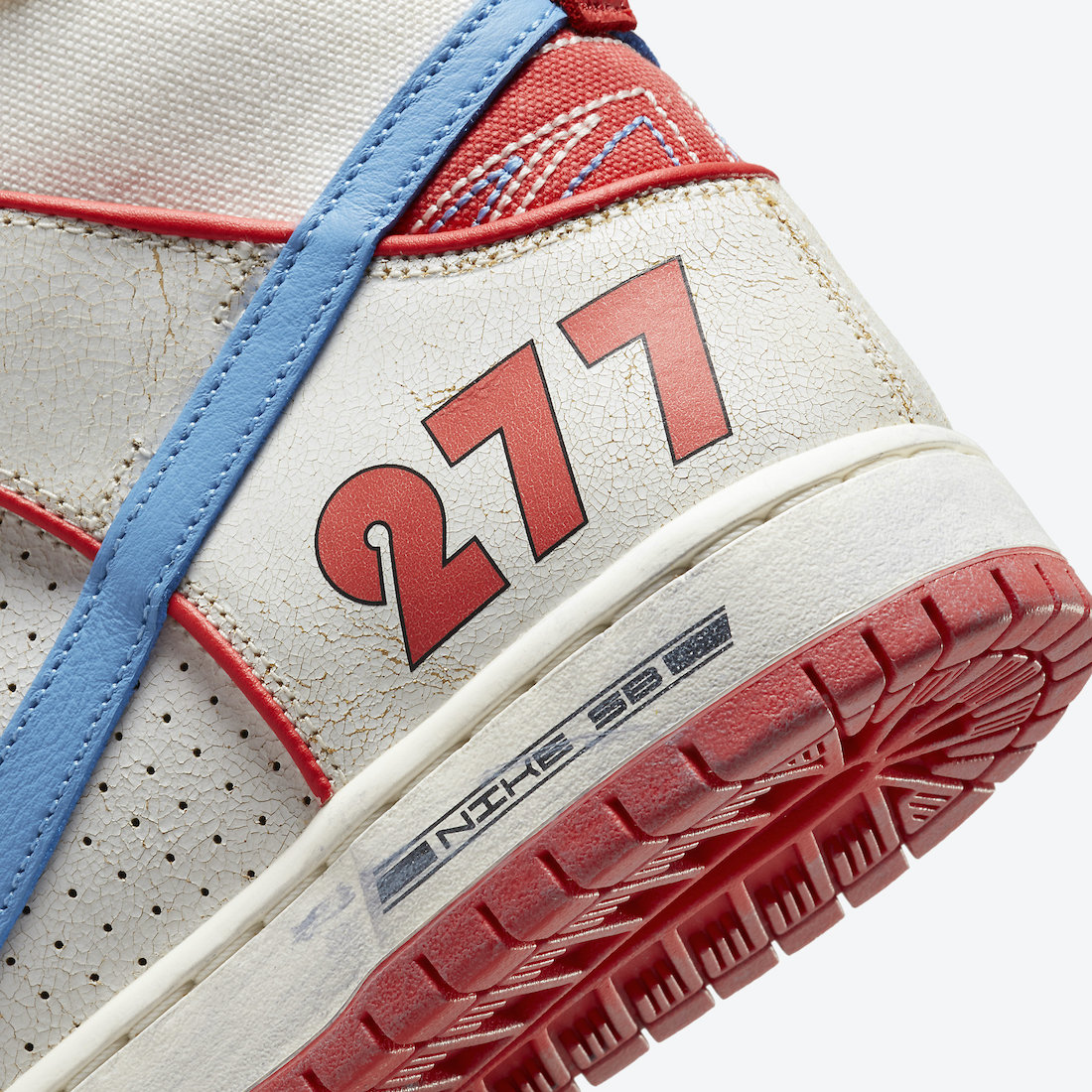 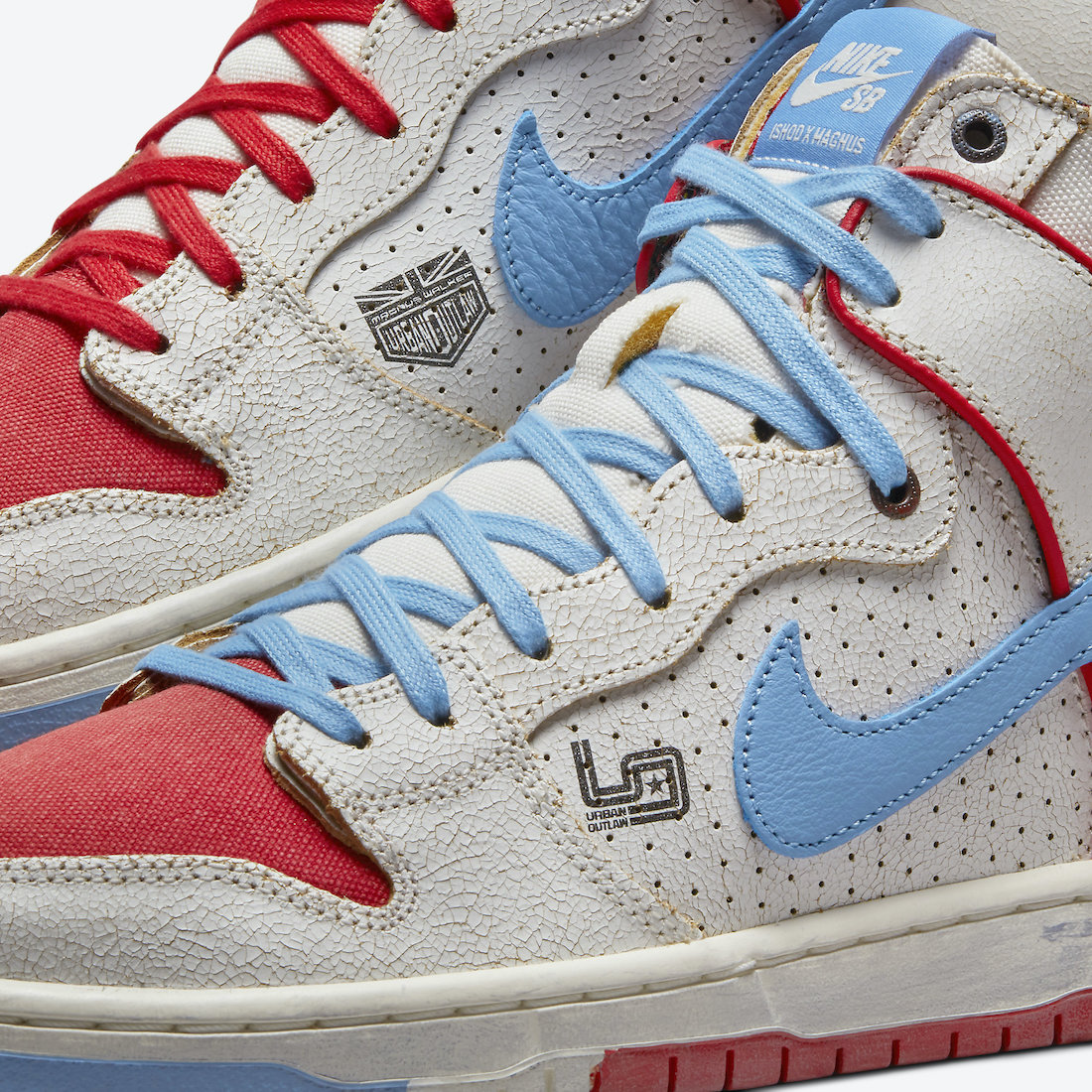 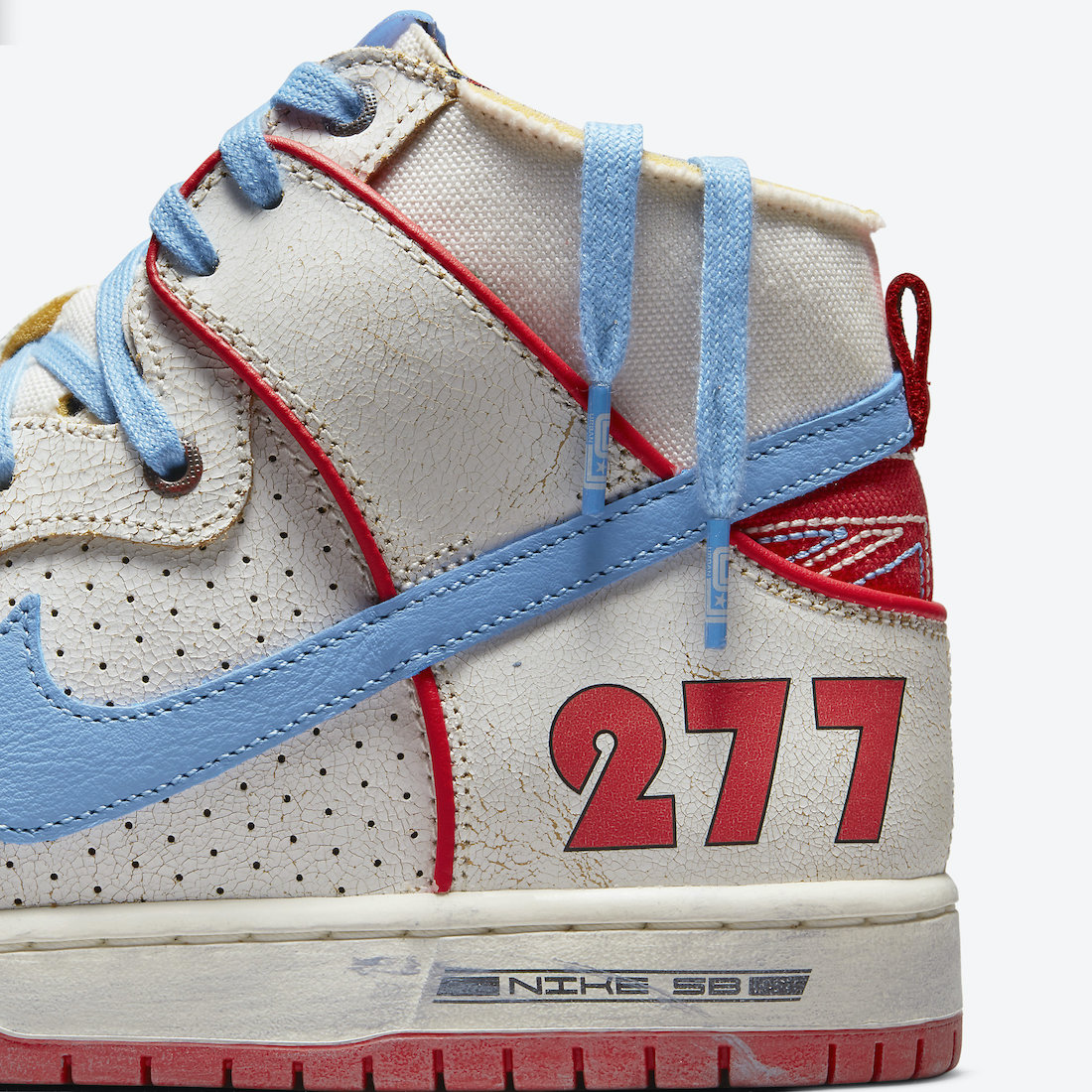 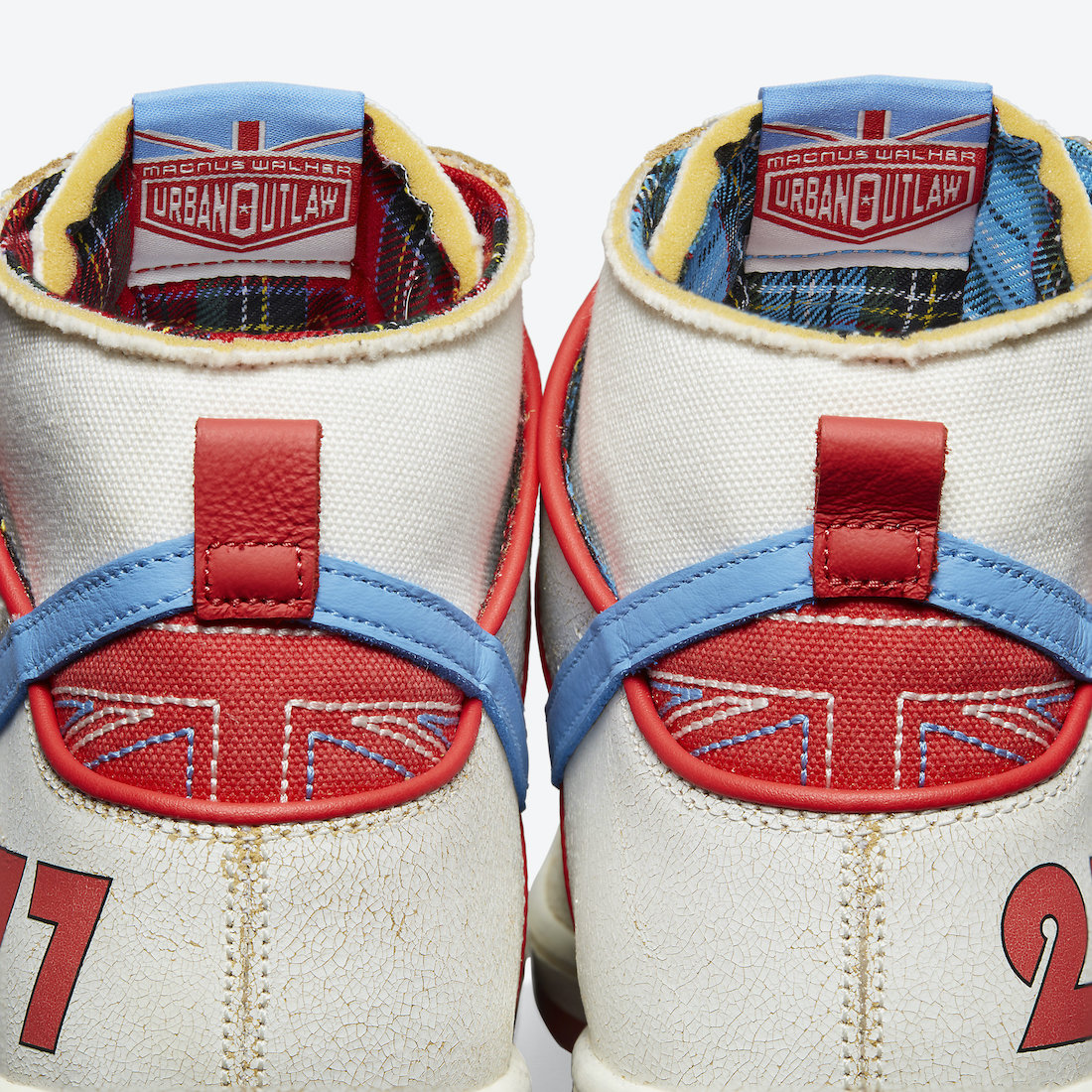 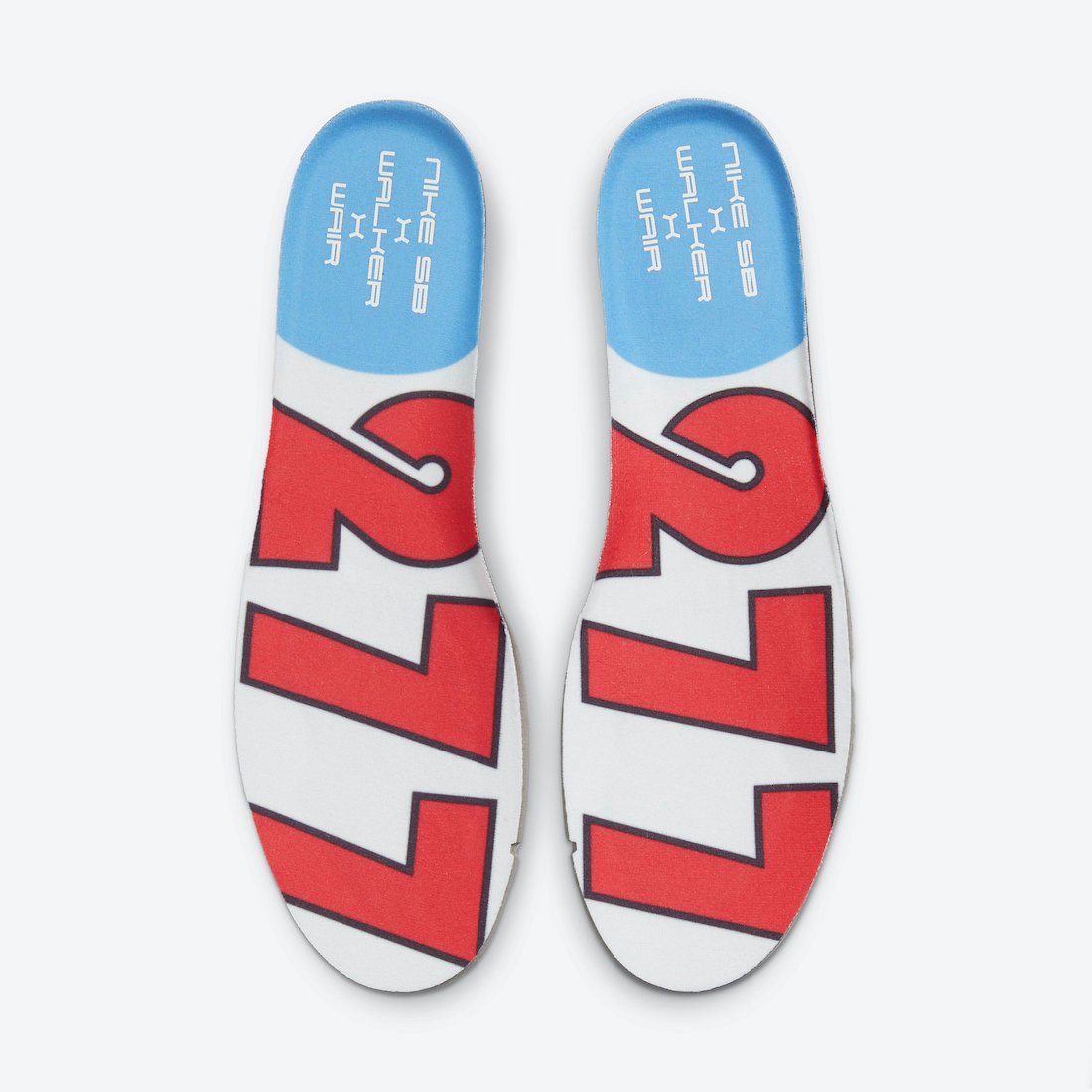 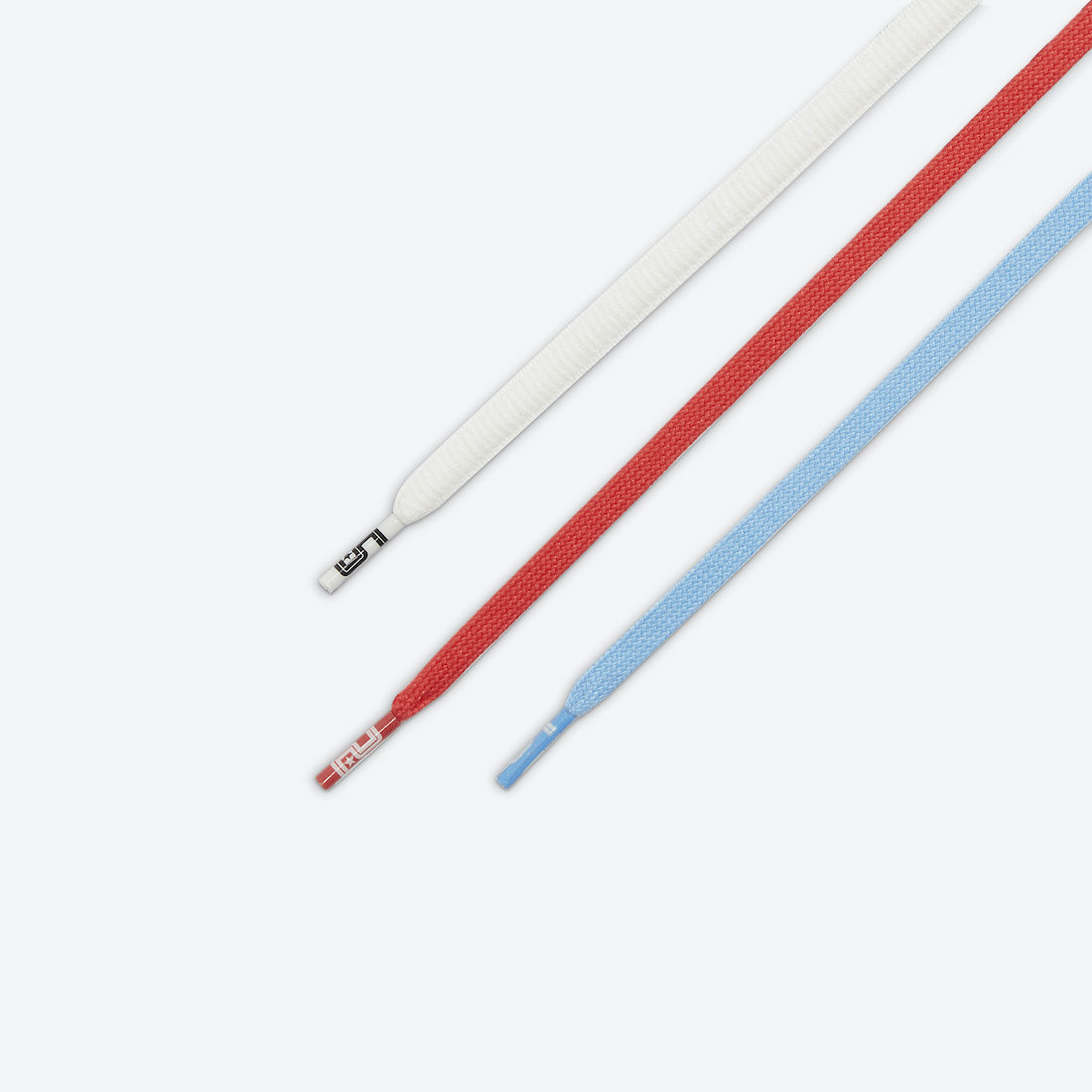 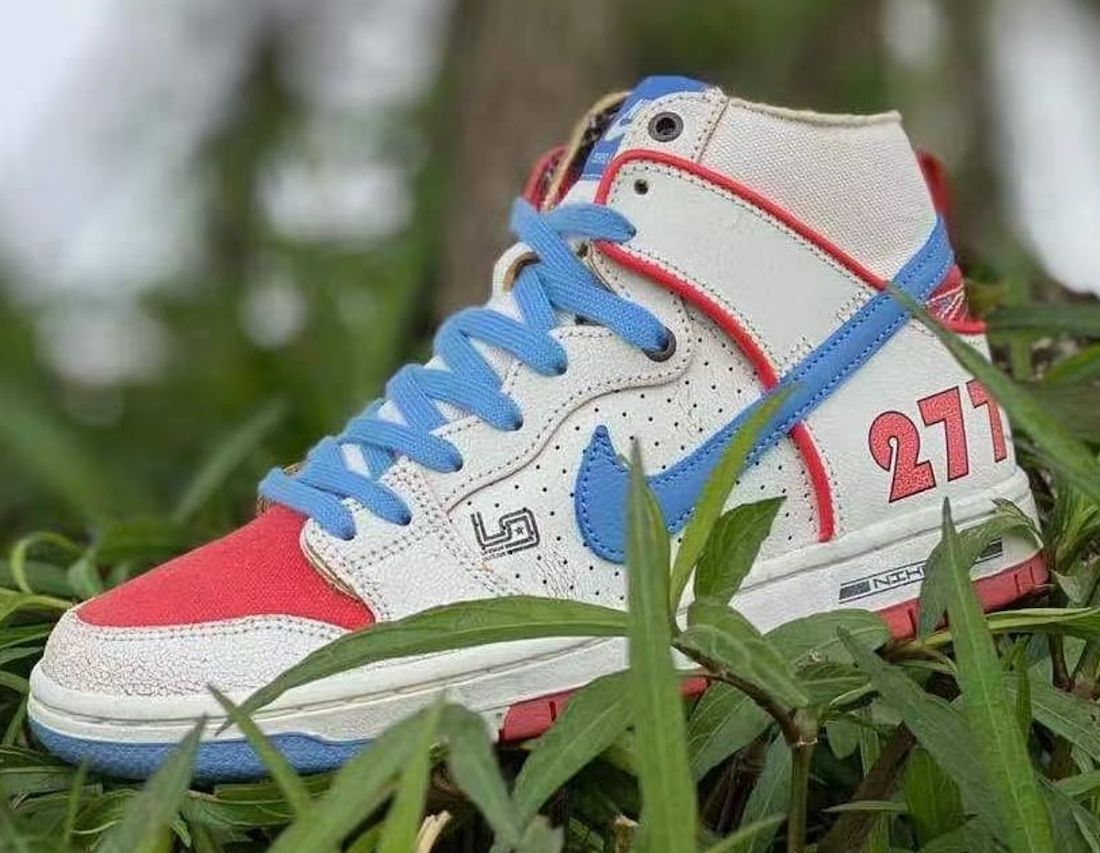 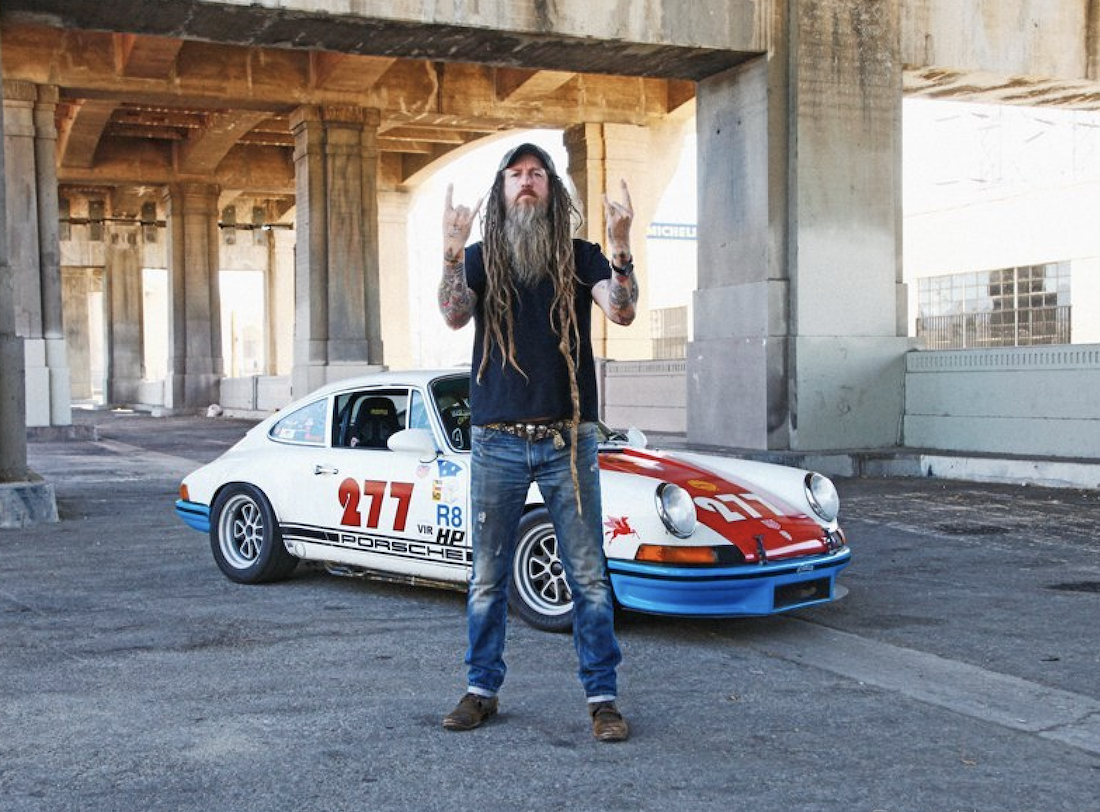