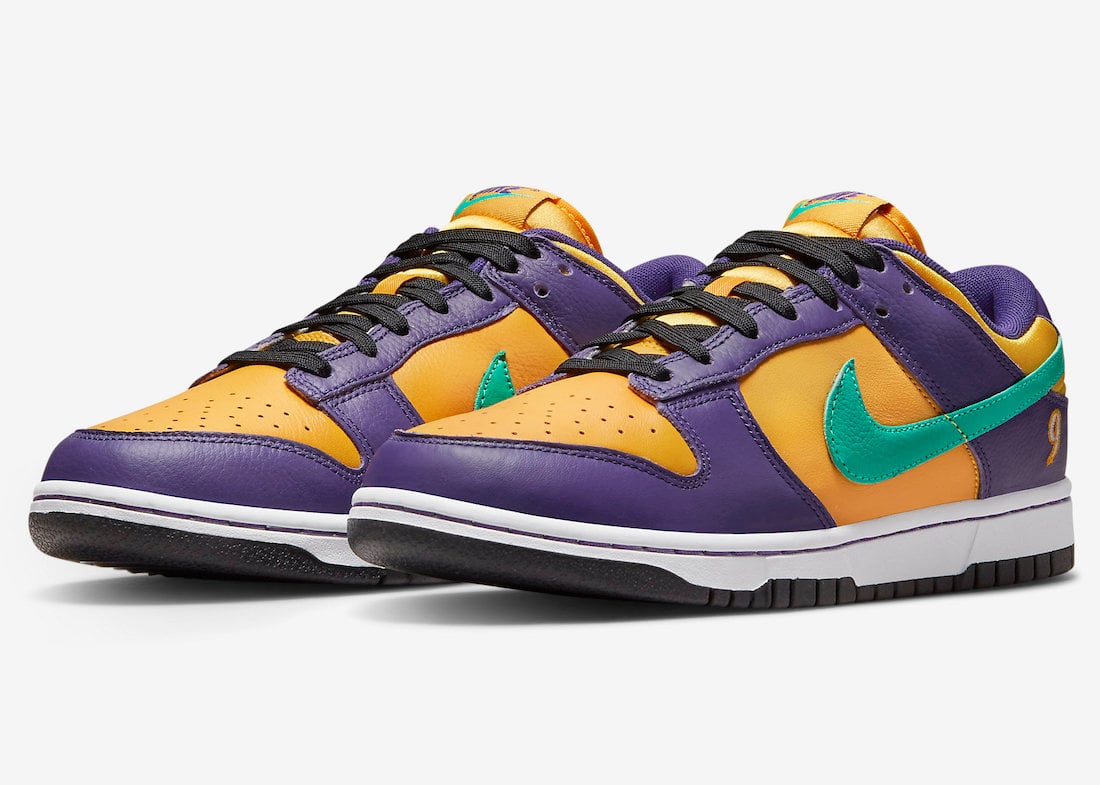 Nike Sportswear will pay tribute to Lisa Leslie and the 20th Anniversary of the first woman to dunk in a WNBA game. The outcome is a memorable Dunk Low available in women’s sizing.

Lisa Leslie played for the Los Angeles Sparks when the WNBA started in 1997. She won three MVP awards and made eight All-Star teams while helping the Sparks take home two WNBA championships. Her historic dunk took place on July 30th, 2022.

This Nike Dunk Low comes dressed in the Los Angeles Sparks color scheme while highlighted in Purple and Gold. Next, Teal appears on the Swoosh logos, tongue branding, and heel. Leslie’s number 9 appears by the heel, while a White midsole and Purple rubber outsole complete the look.

You can expect the Nike Dunk Low ‘Lisa Leslie’ to release at select retailers and Nike.com on July 9th, 2022. As soon as we have more information, we will make sure to update you. 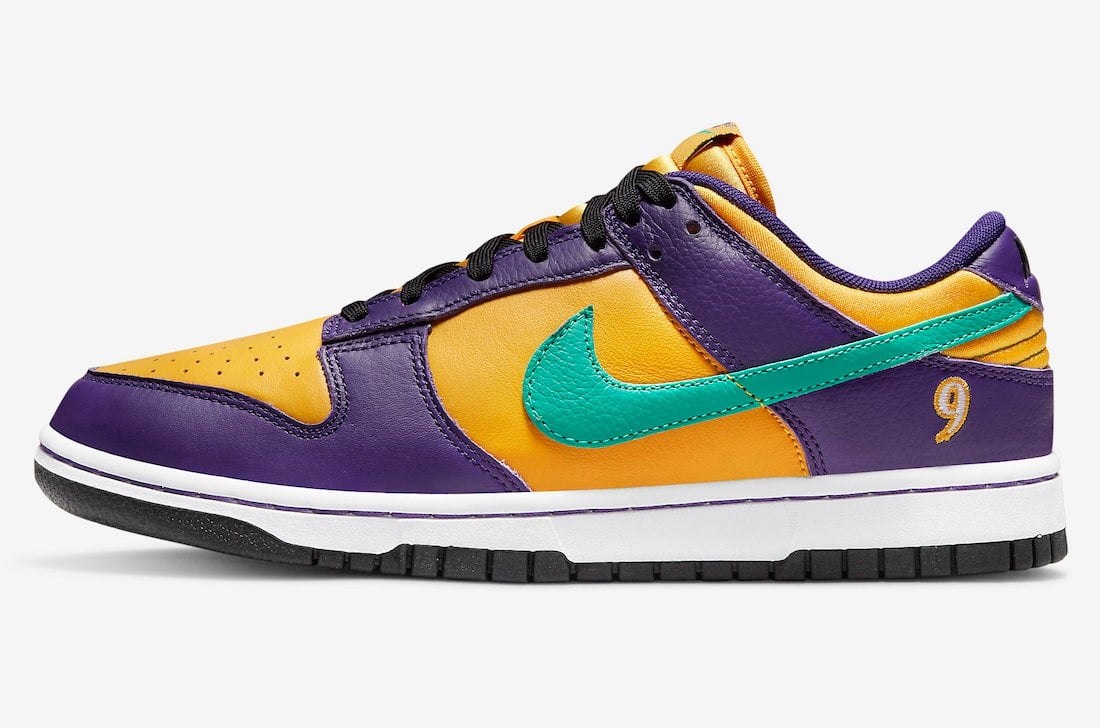 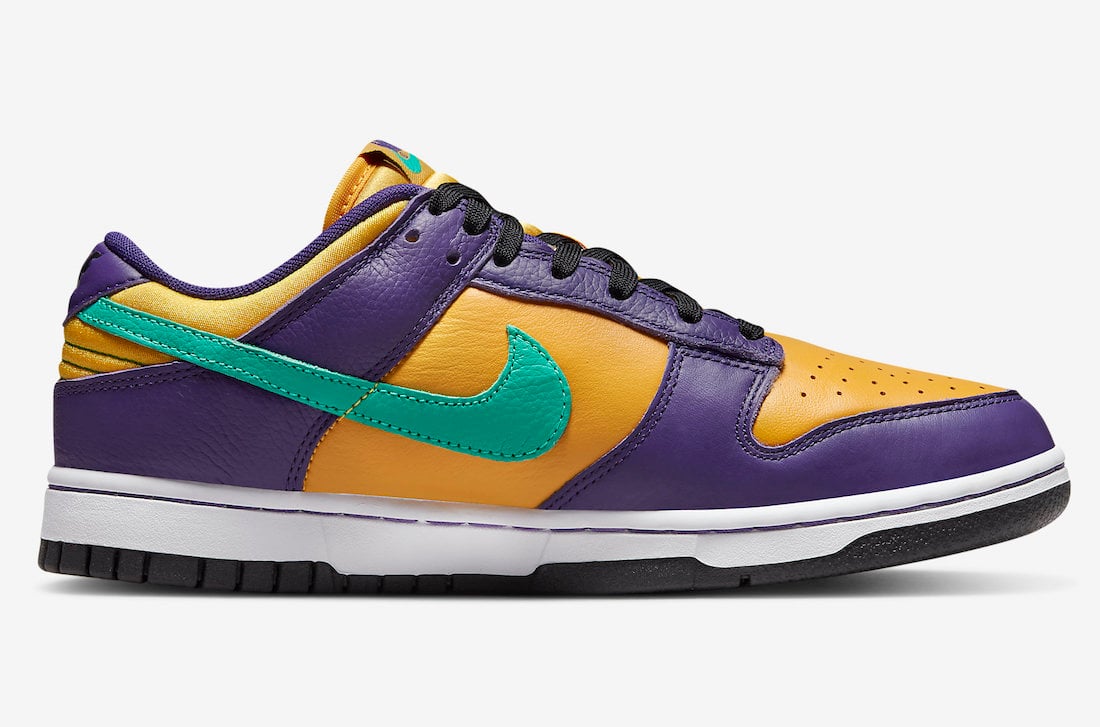 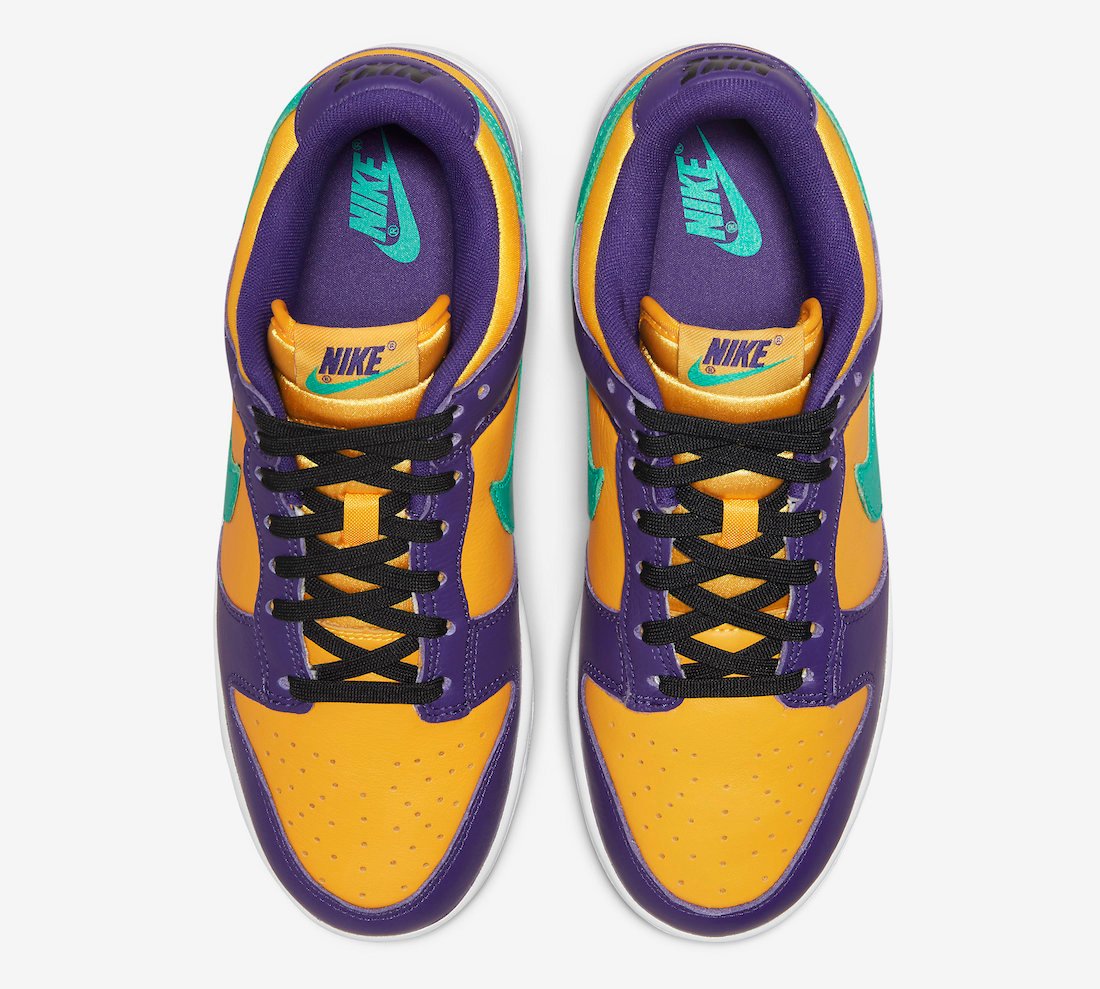 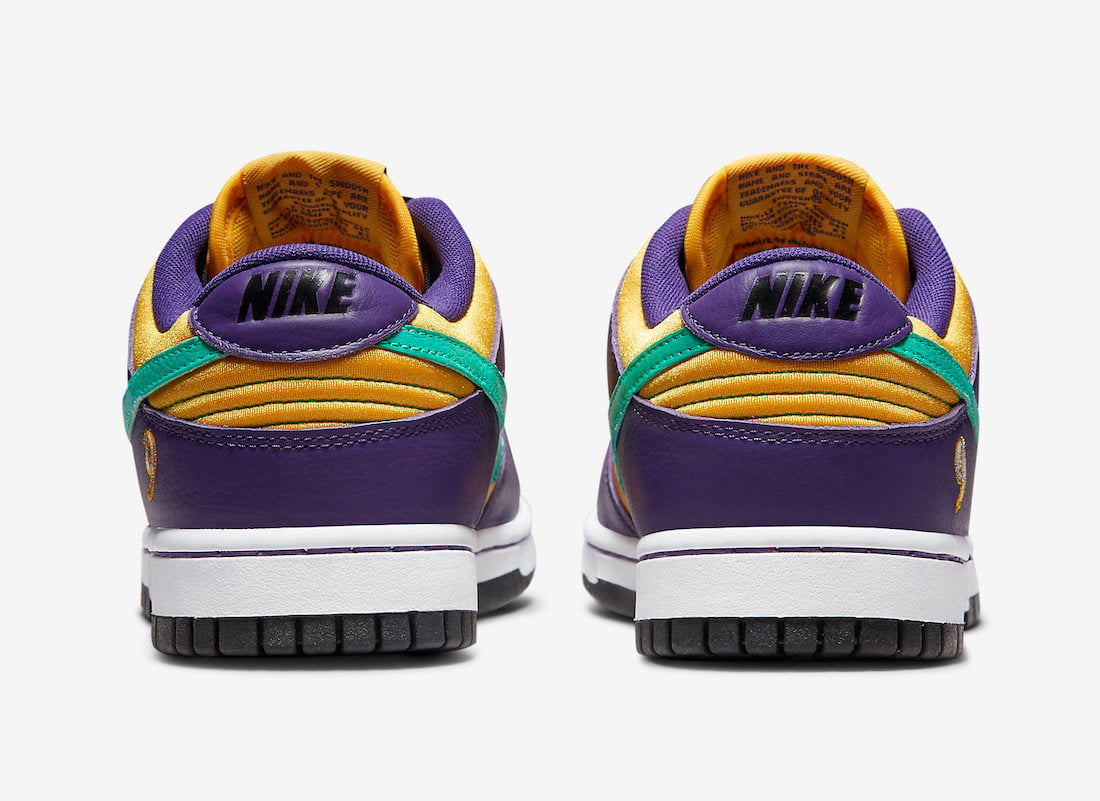 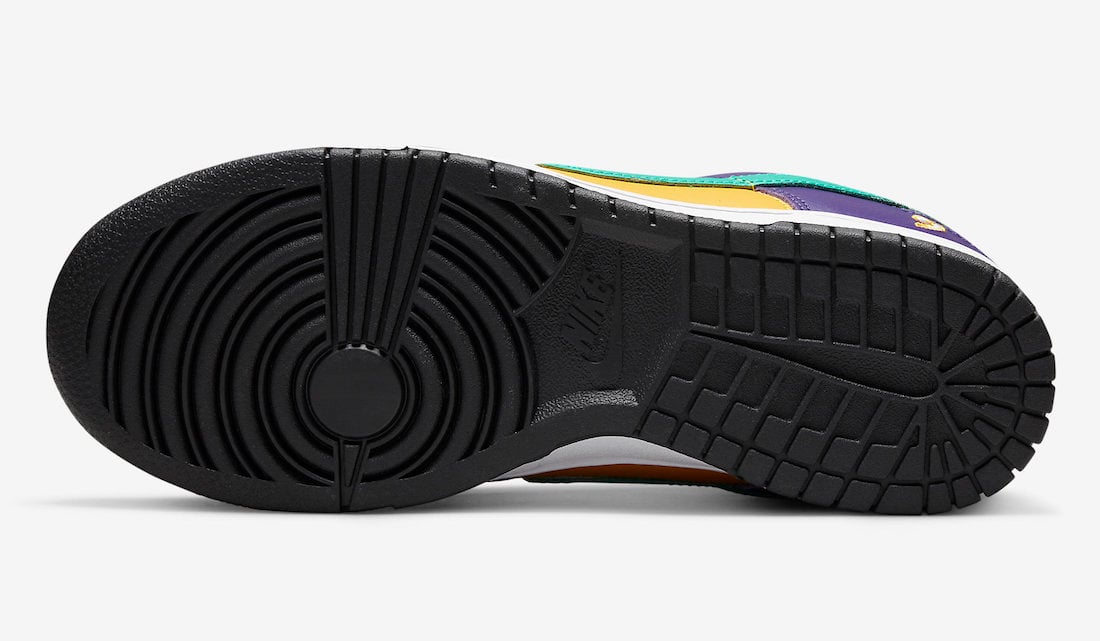 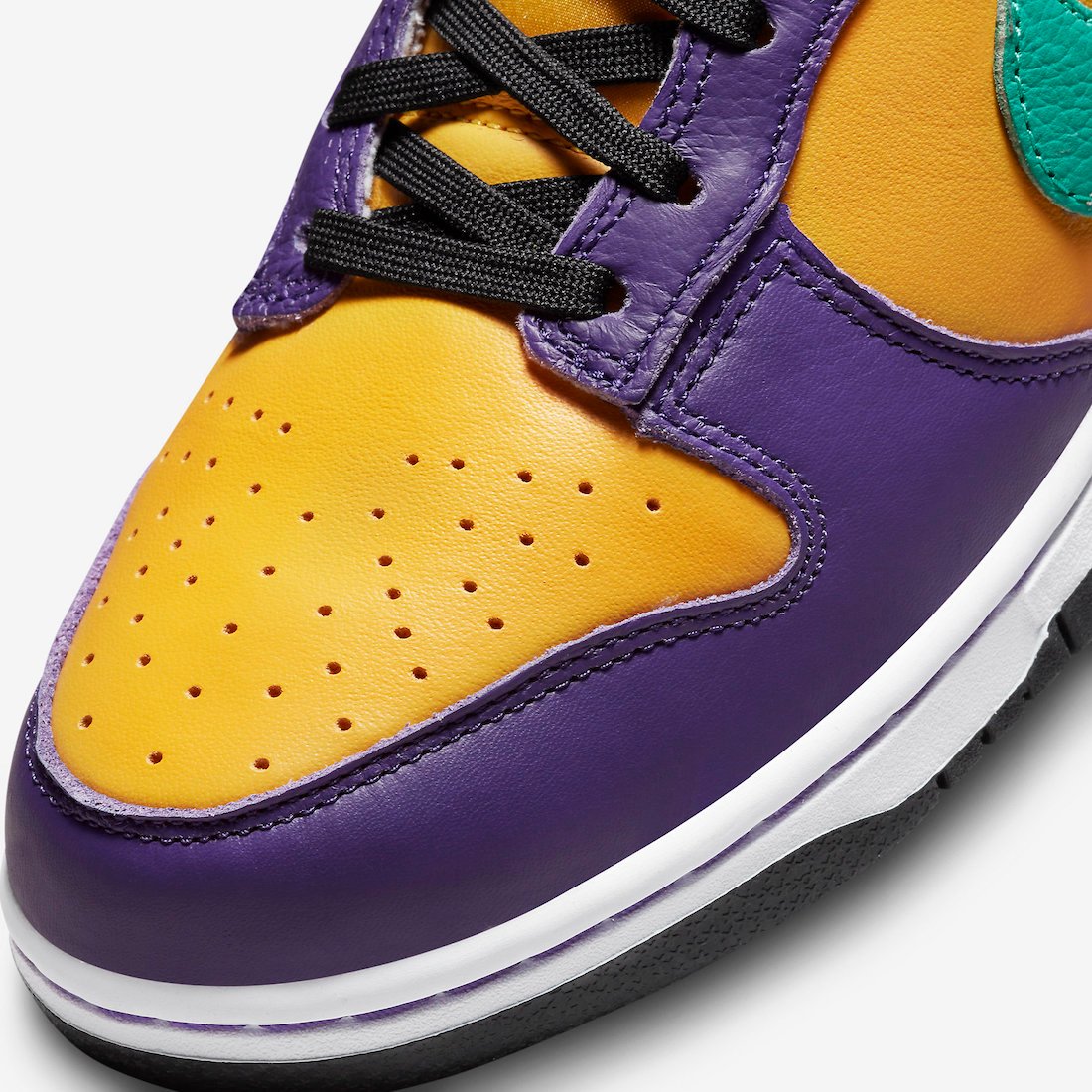 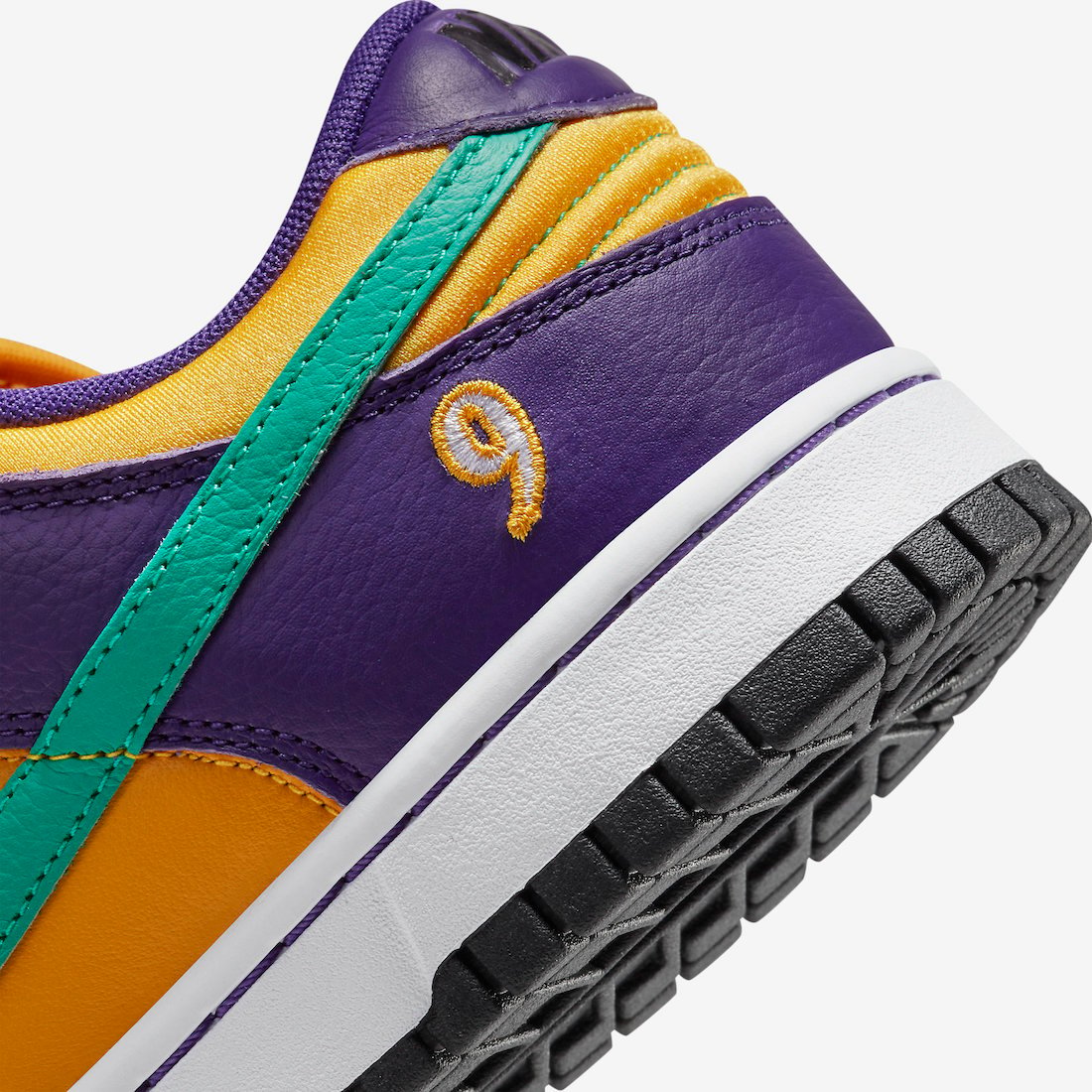 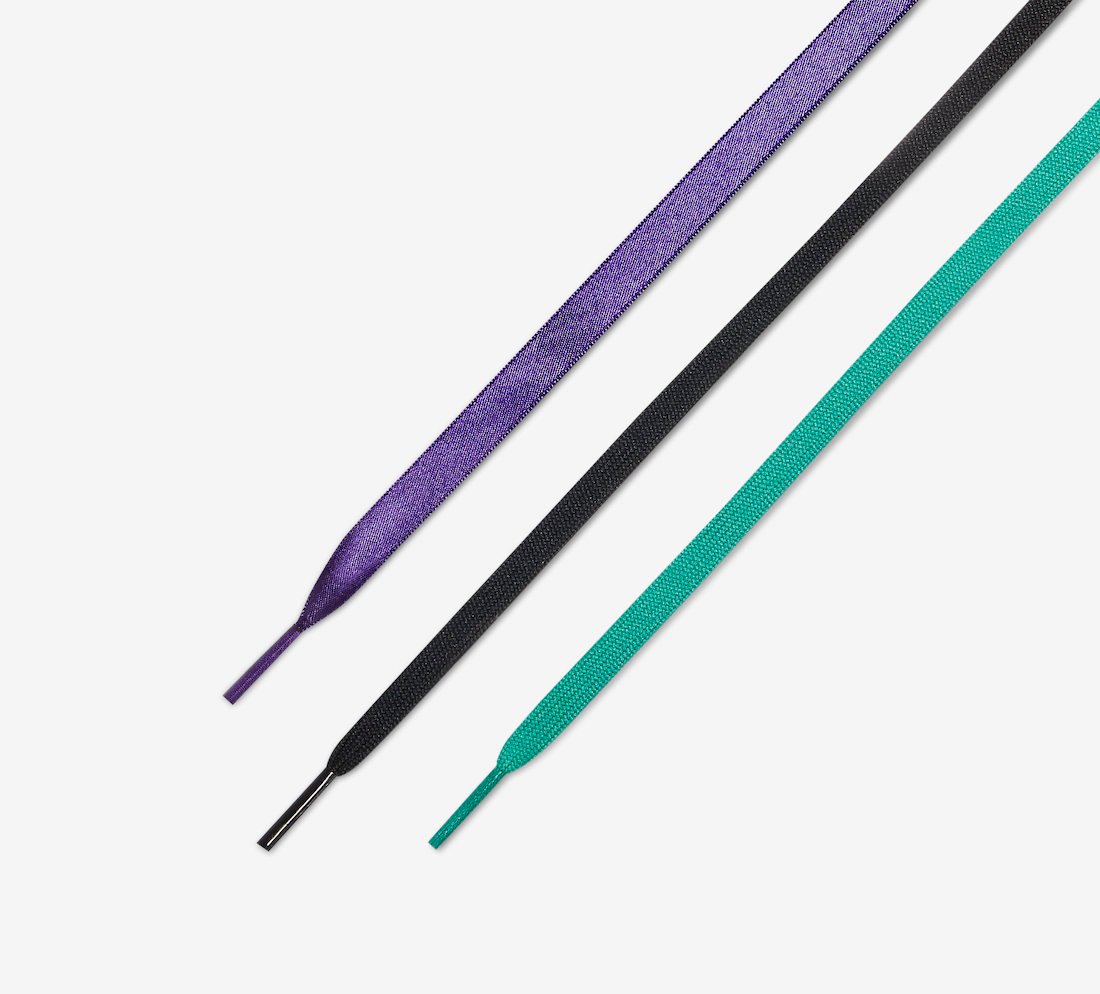 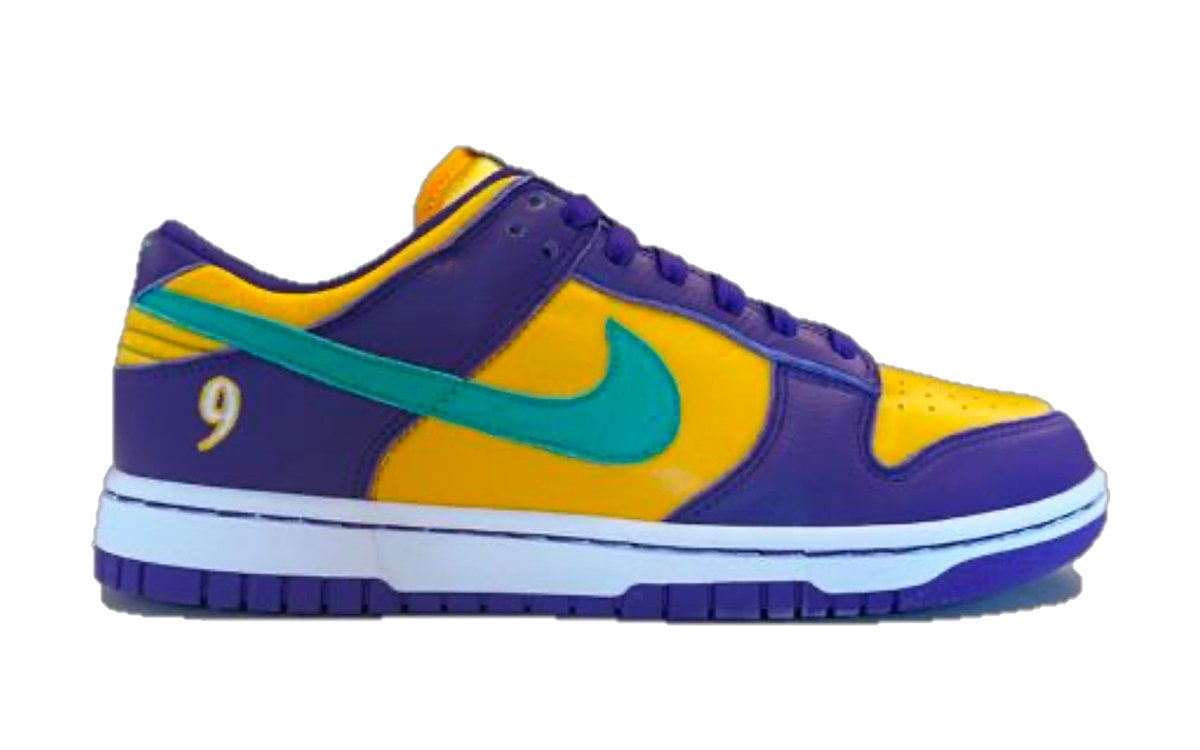