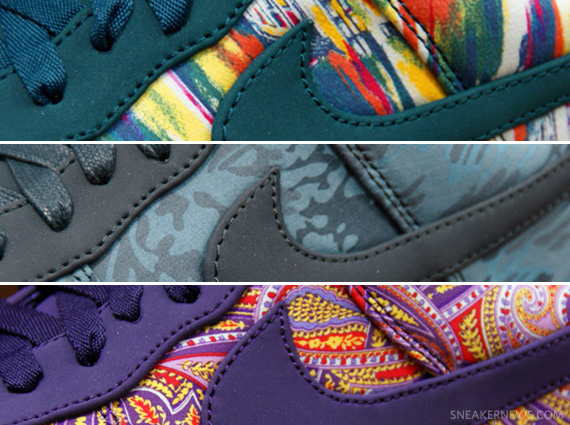 The fashion forward folks over at Liberty, in London, have joined forces with Nike yet again to create another ill collaboration. The fancy fabrics straight out of London shine bright on the Nike Air Force 1 Downtown model, as Liberty brings even more style and swag to the Swoosh.

This time around, both companies have created three upcoming pairs of AF1 Downtowns that feature three unique uppers as well as the shaved down sole which has become synonymous with the Downtown model.

Out of the three pairs of kicks, which pairs are you sneakerheads most looking forward to purchasing? Enjoy the visuals and be sure to keep checking with SneakerFiles for more info. 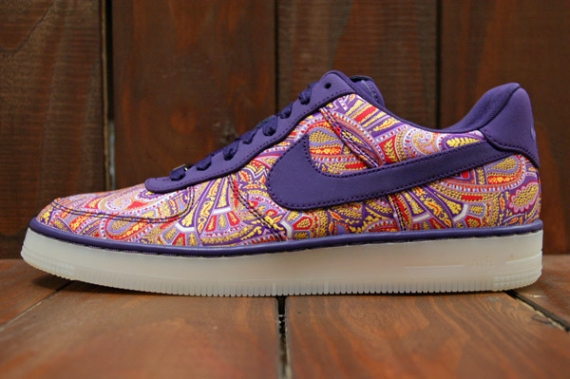 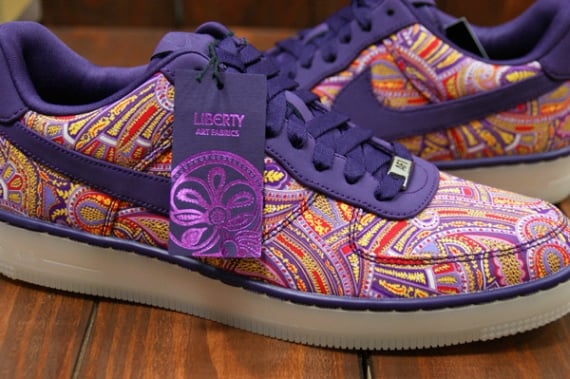 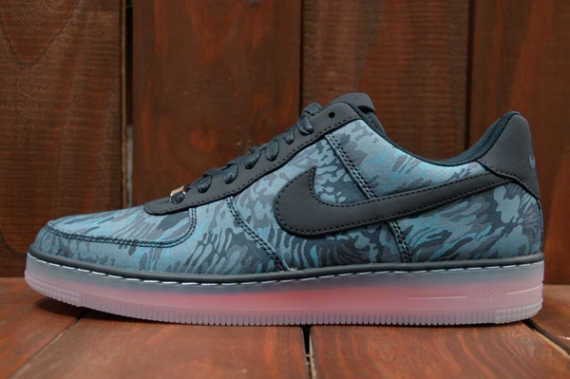 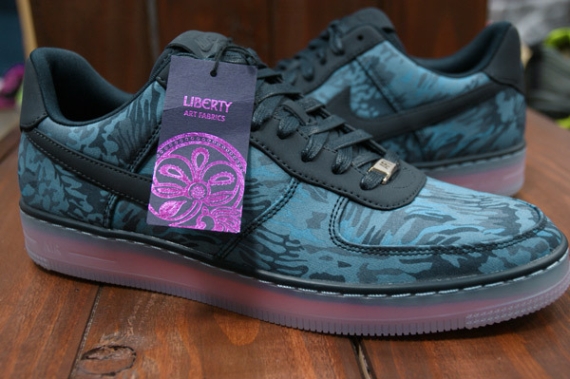 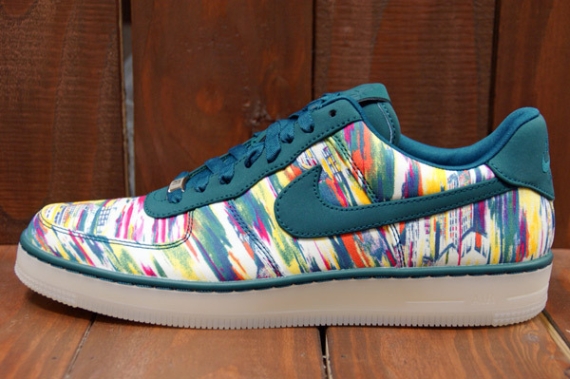 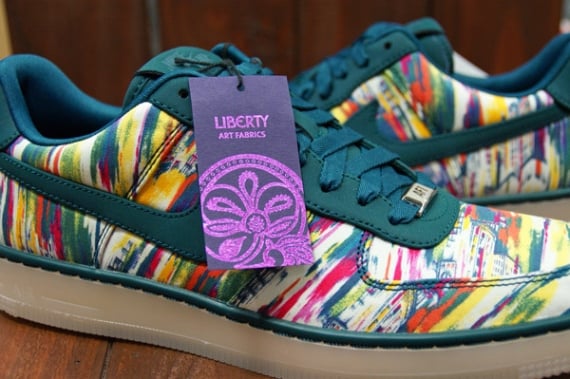