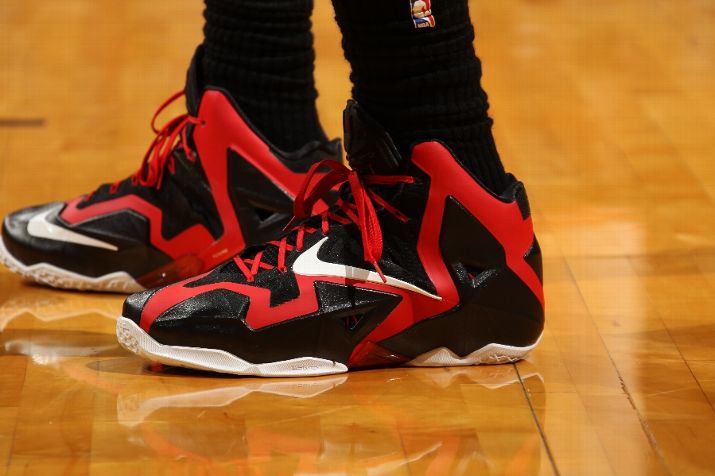 LeBron James definitely met his match last night as Kevin Durant and the Oklahoma City Thunder rolled past the Heat in a 112-95 victory. As embarrassing as it might’ve been for Heat fans, all eyes were still on the King for obvious reasons – his kicks!

Despite the unfortunate loss, James put on a show in not just one, but two signature PE’s. Following his first quarter Nike LeBron XI (11) PE in black, red, and white, the remainder of the game was home to an all red Nike LeBron Zoom Soldier VII (7) PE.

With no release dates in sight, let us know what you think about LeBron’s choice in footwear for last night’s game. 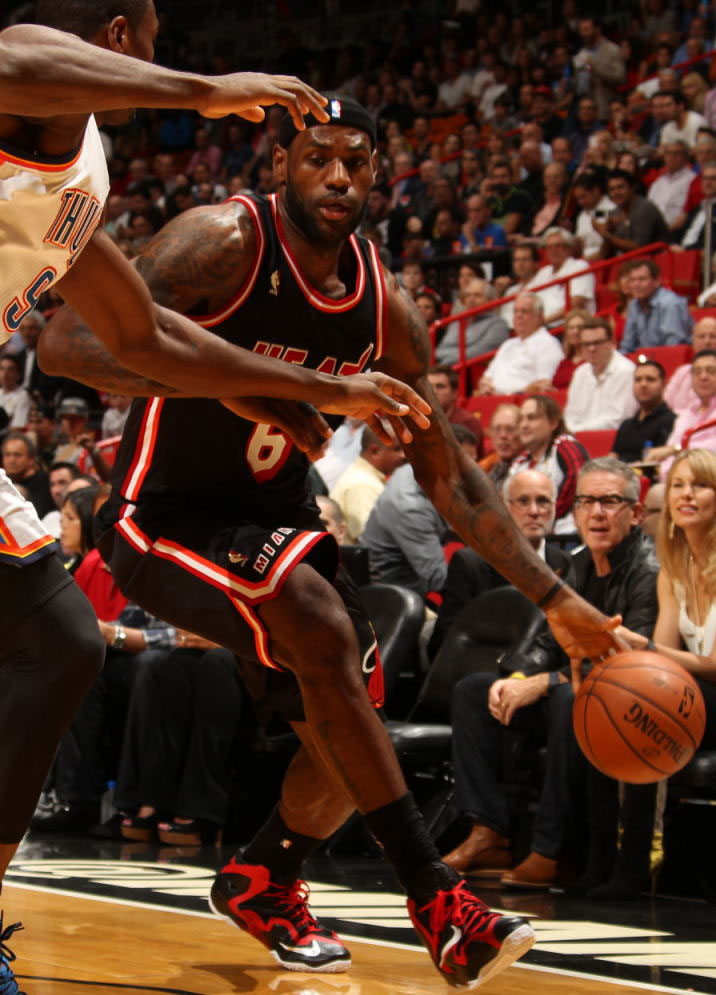 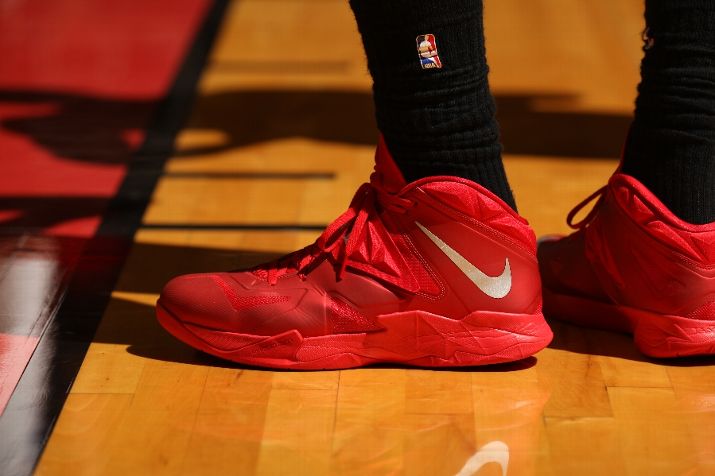 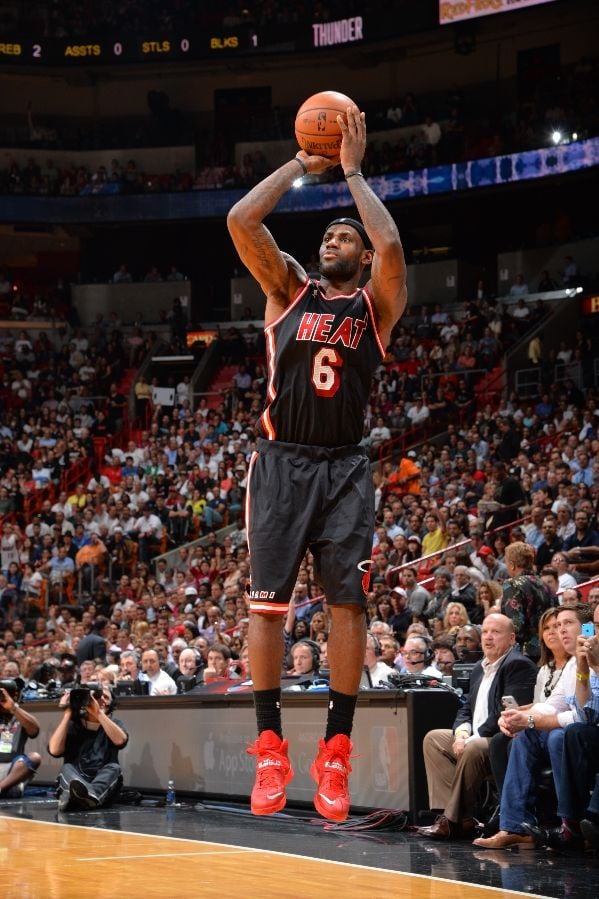