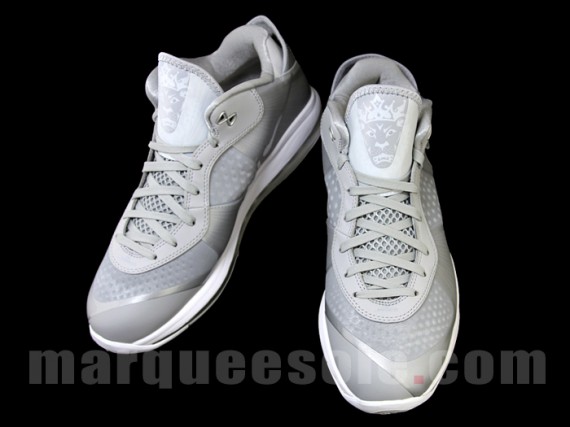 The LeBron 8 V2 Low was a bit of a surprise when images first surfaced. With 3 version of the 8th signature sneaker in the LeBron line already releasing, a low top was something that never crossed our minds.

With two colorways already leaked, this third metallic silver colorway is the latest. Like the ‘blackout’ lows, these feature a simple solid tone upper with the only contrast being in the form of a white midsole.

These low tops don’t hold a conventional low top cut, does that make these acceptable to the masses with lows being shunned far too often? 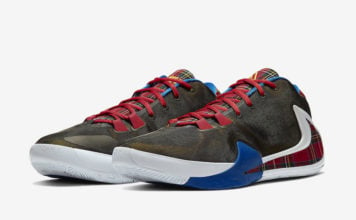