By Brian Betschart
May 14, 2022
In
NikeNike Basketball 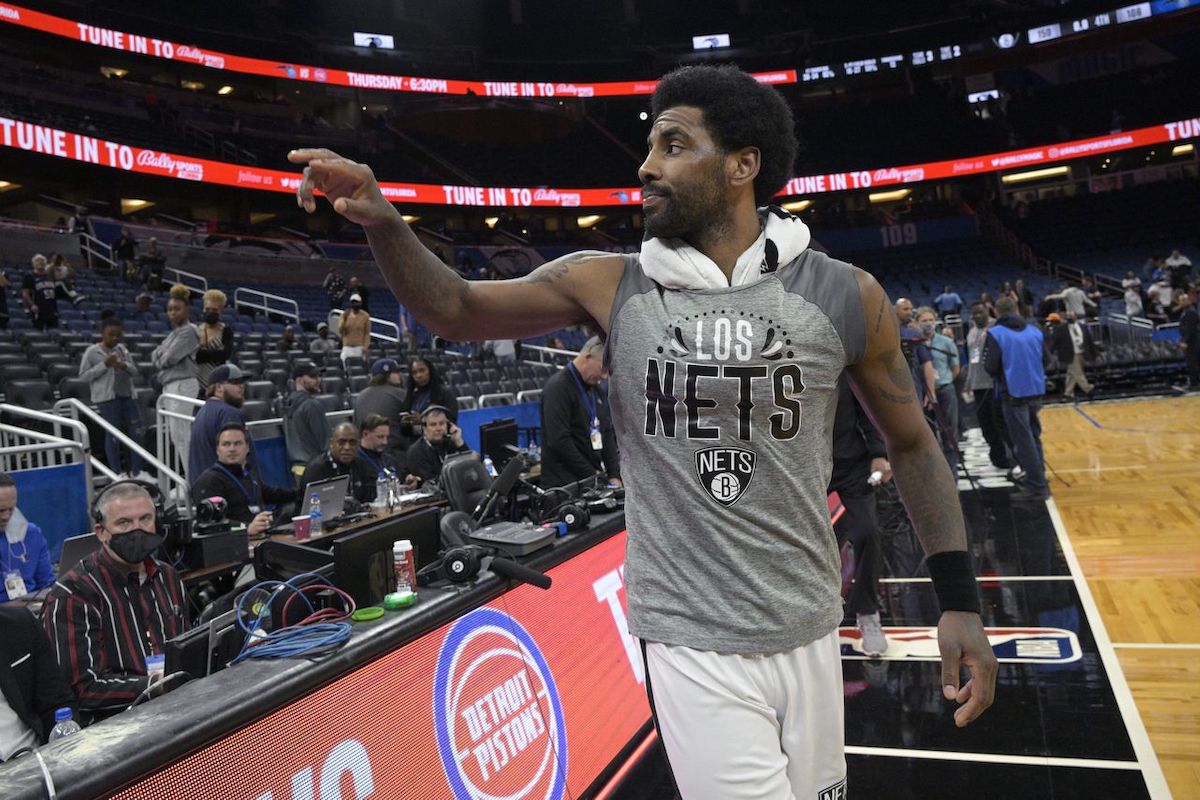 Kyrie Irving has been with Nike for 10 years and has currently released eight signature shoes, including budget models.

From ESPN’s NBA insider, Adrian Wojnarowski, and Ramona Shelburne, Nike is reported to discontinue Kyrie’s current endorsement deal at the end of the 2022-23 NBA season. The Nike Kyrie 9, which is expected to launch this Fall, is rumored to be his last signature shoe.

Also reported, Nike will still release Kyrie products after his current deal comes to an end next year, including the return of past releases in retro form.

Speculation of the deal coming to an end stems from Kyrie’s statements he made on the Kyrie Infinity (Kyrie 8) in 2021. He had publicly called his signature shoe, ’trash’ on social media.

“We don’t comment on contracts or rumors or speculation. Kyrie remains a Nike athlete,” a Nike spokesperson told ESPN.

Once we have more information, we will make sure to update you.