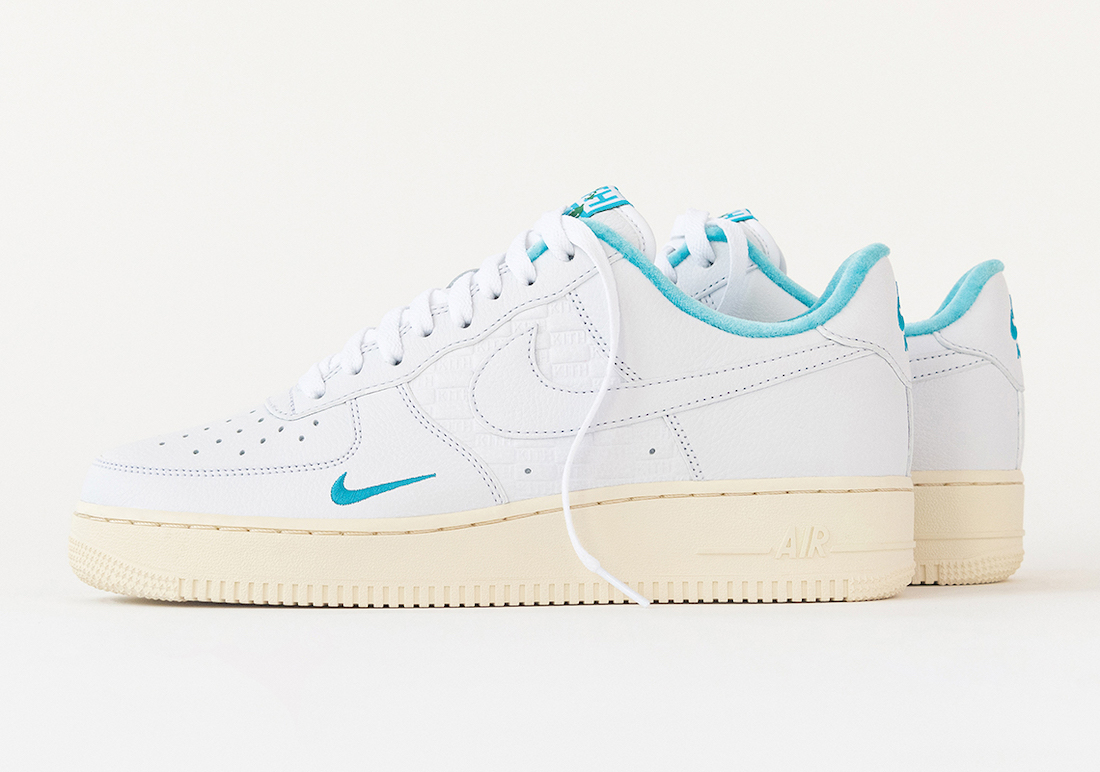 Kith will open another new flagship store which will the in Hawaii. To celebrate, the retailer will launch another exclusive Air Force 1 Low.

This Nike Air Force 1 comes dressed in a White, Blue Lagoon, Aloe Verde, and White color combination. As you can see, the pair comes covered in White leather while Kith branding adorns the panels and Light Blue hits the mini Swoosh logo by the toe. Lastly, we have a velour liner and Sail on the midsole and rubber outsole.

You can expect the Kith x Nike Air Force 1 ‘Hawaii’ to release at the store’s grand opening on August 20th. The retail price is $120. Once we have additional information, we will make sure to update you. Scroll below for more photos that will give you a closer look.

Update (8/16): Kith has announced that the Nike Air Force 1 Low ‘Hawaii’ collaboration will release on Friday, August 20th to celebrate the grand opening of their new flagship store in Hawaii. The store is located at 2301 Kalakaua Ave in the Royal Hawaiian Center shopping mall. More images are shown below and expect this pair to stay exclusive to Kith. 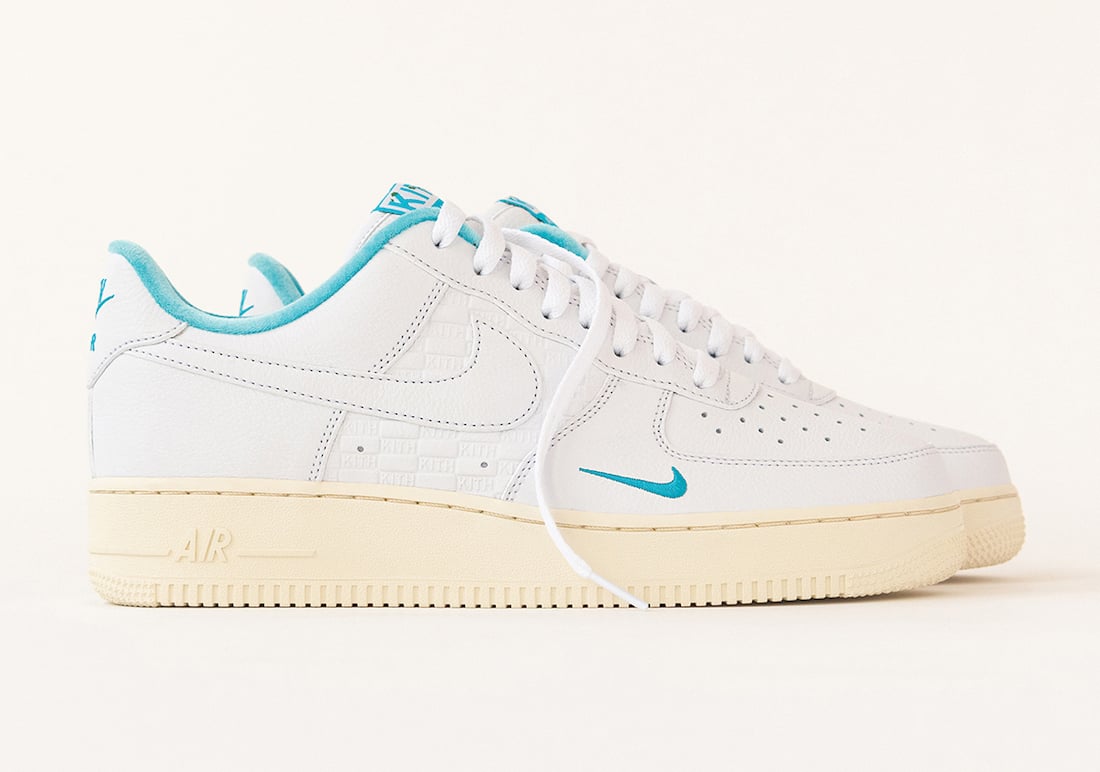 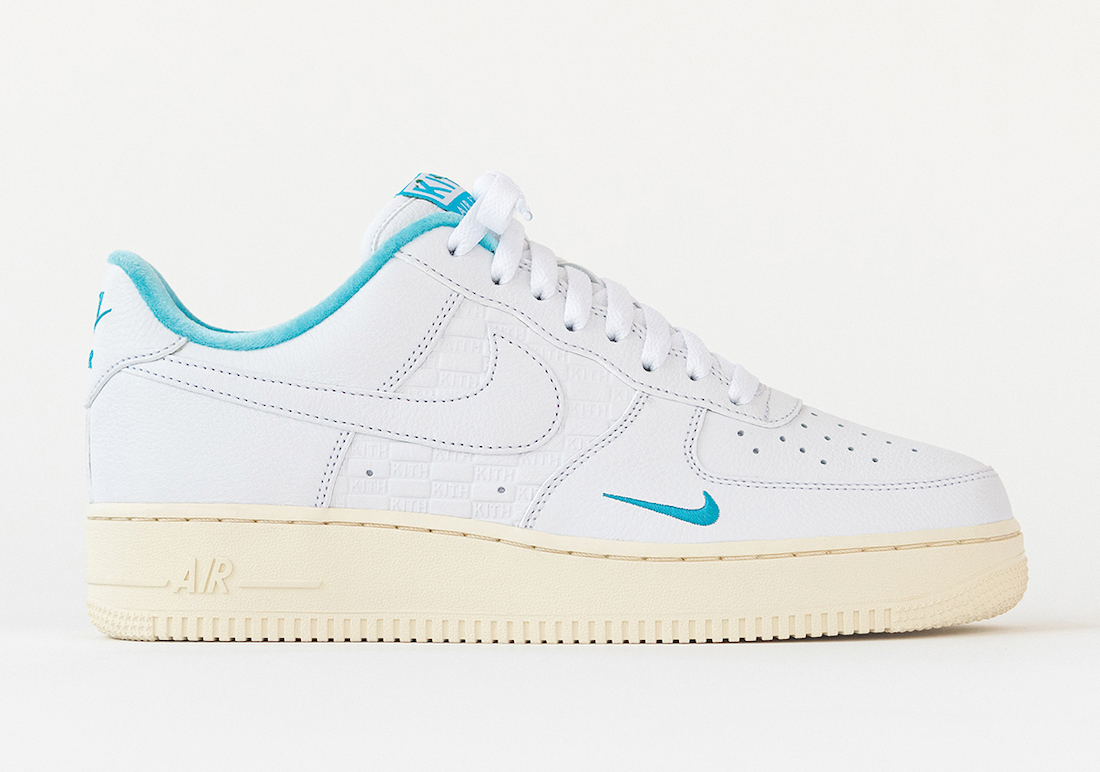 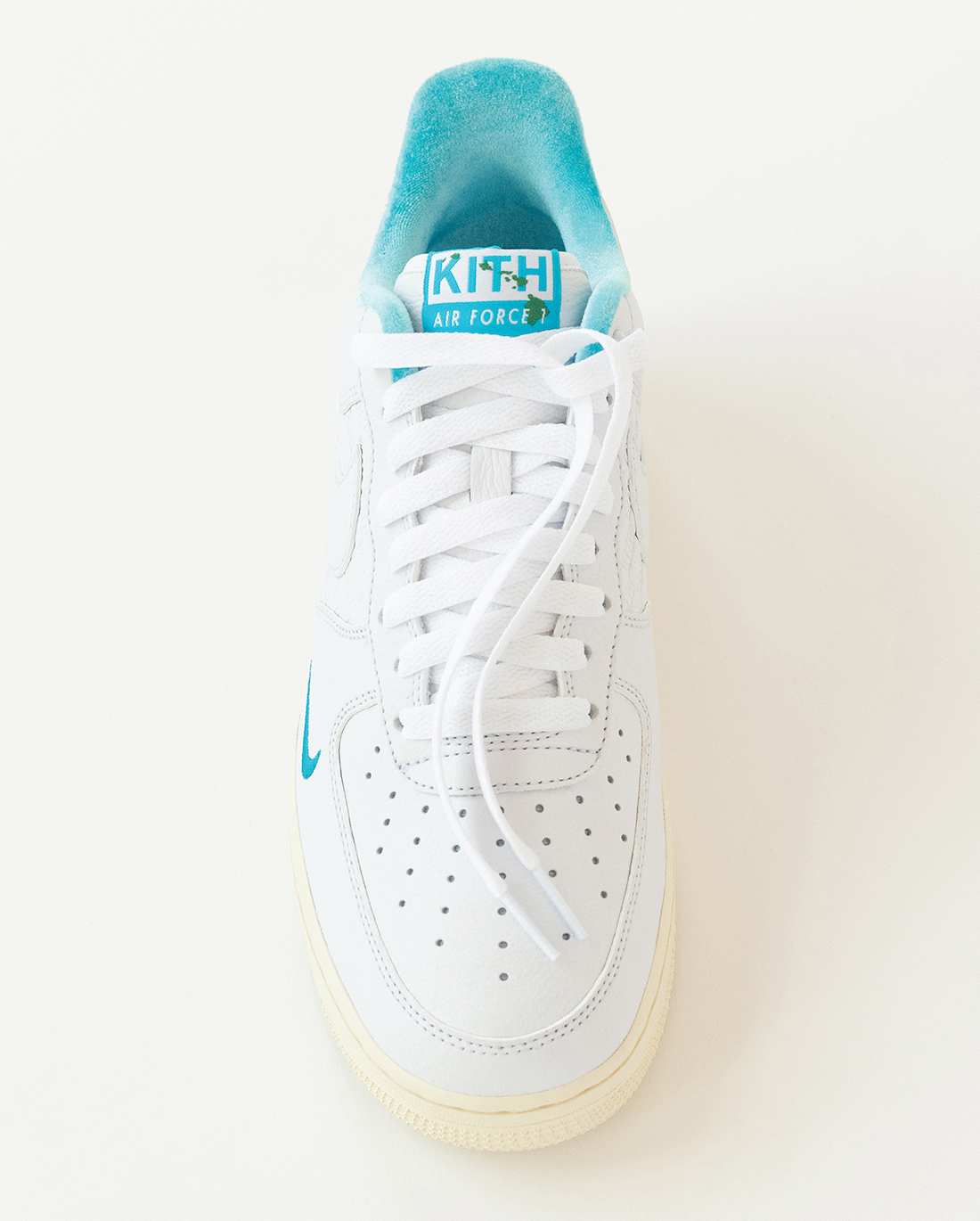 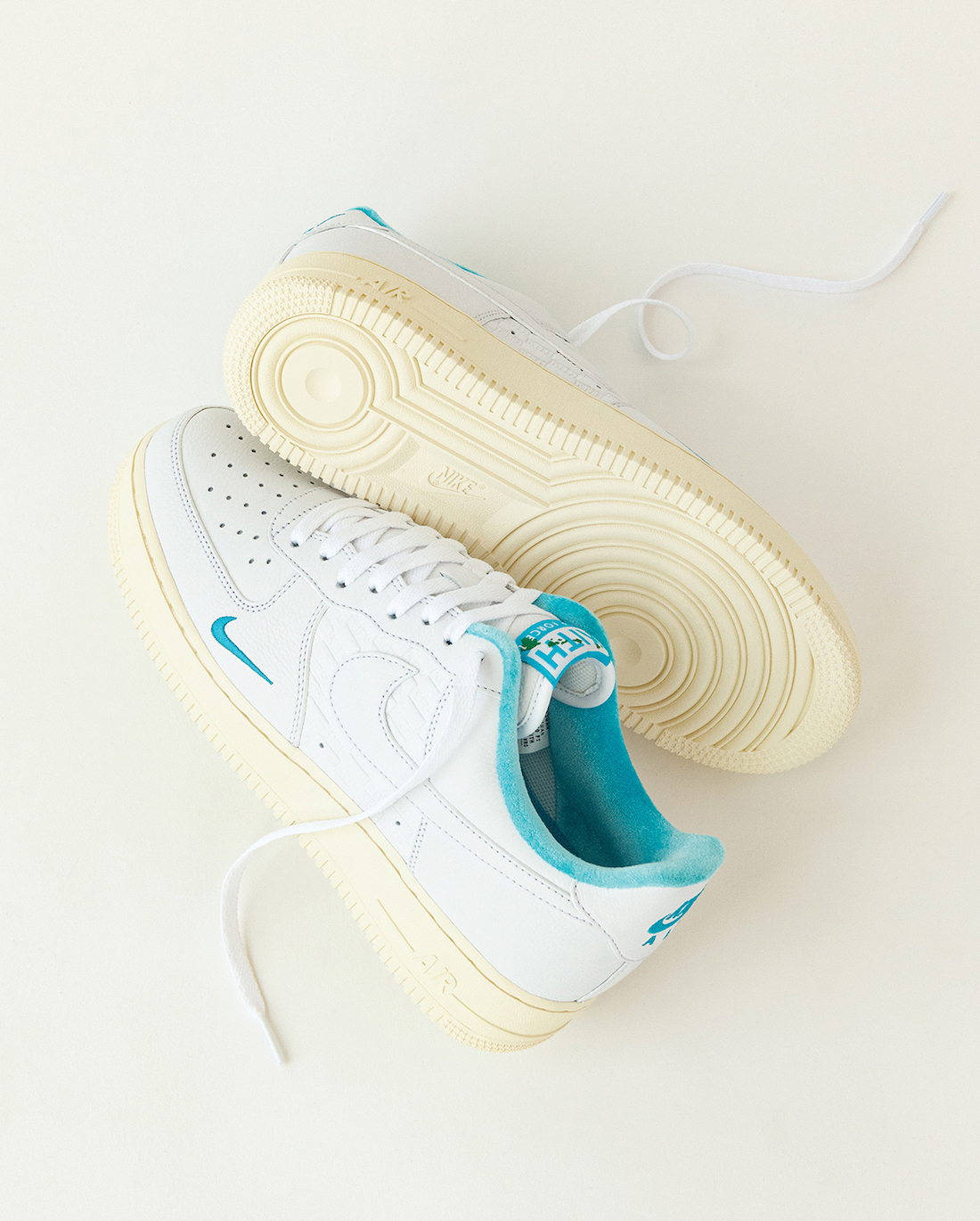 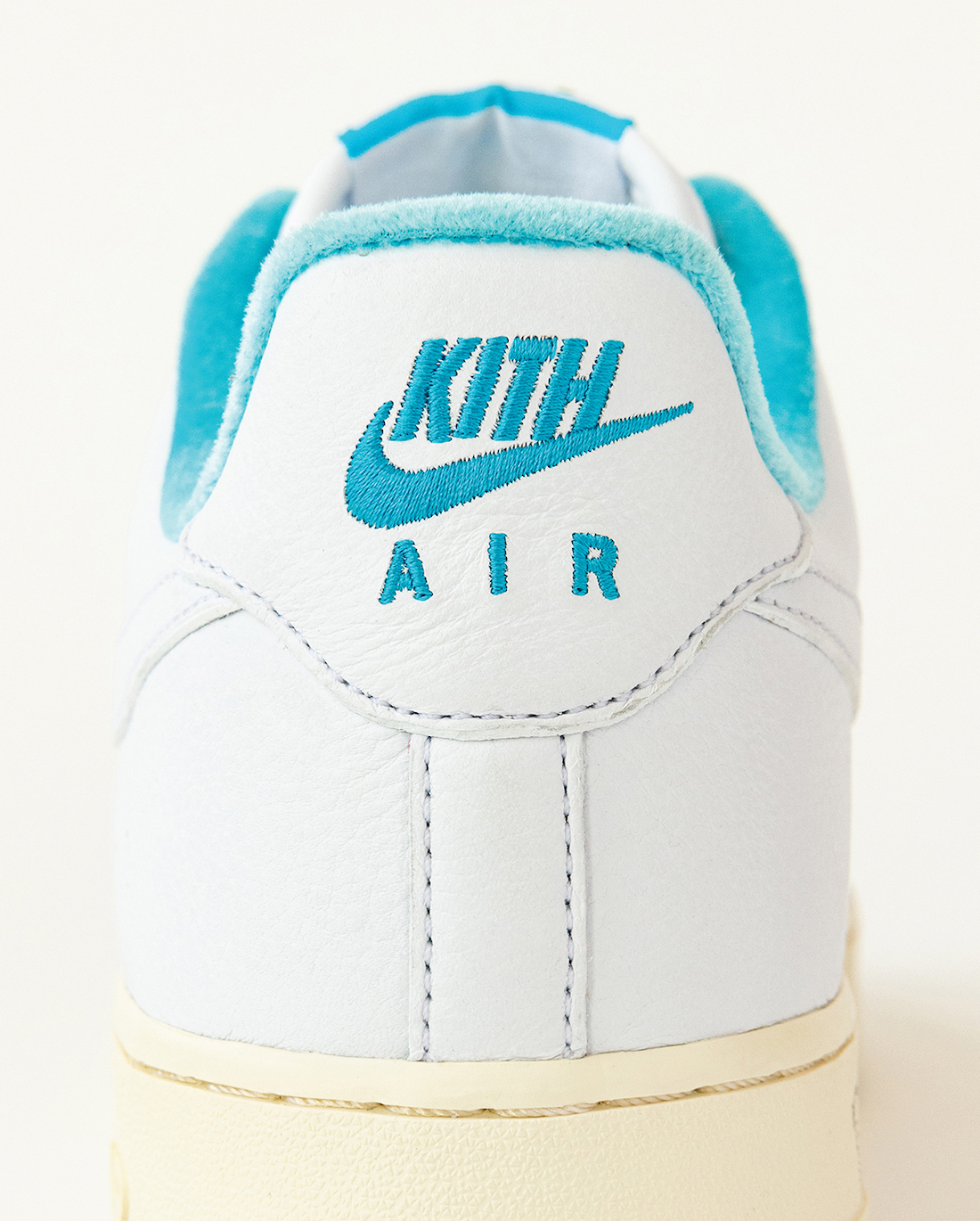 Update (8/15): Check out this detailed look at the Kith x Nike Air Force 1 ‘Hawaii’ that will release this month exclusively at Kith Hawaii flagship store located at Royal Hawaiian Center at 2301 Kalakaua Avenue in Waikiki, Honolulu. New photos via cran. 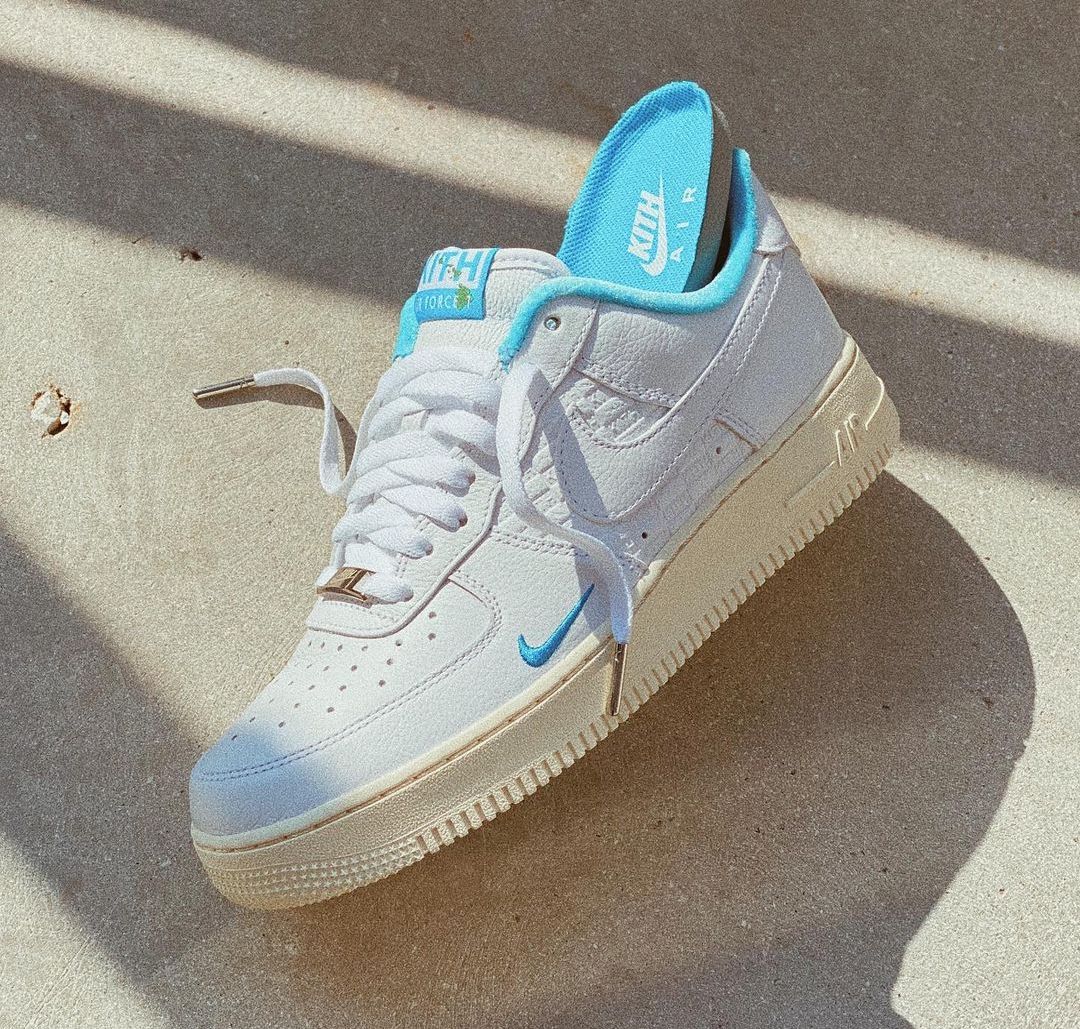 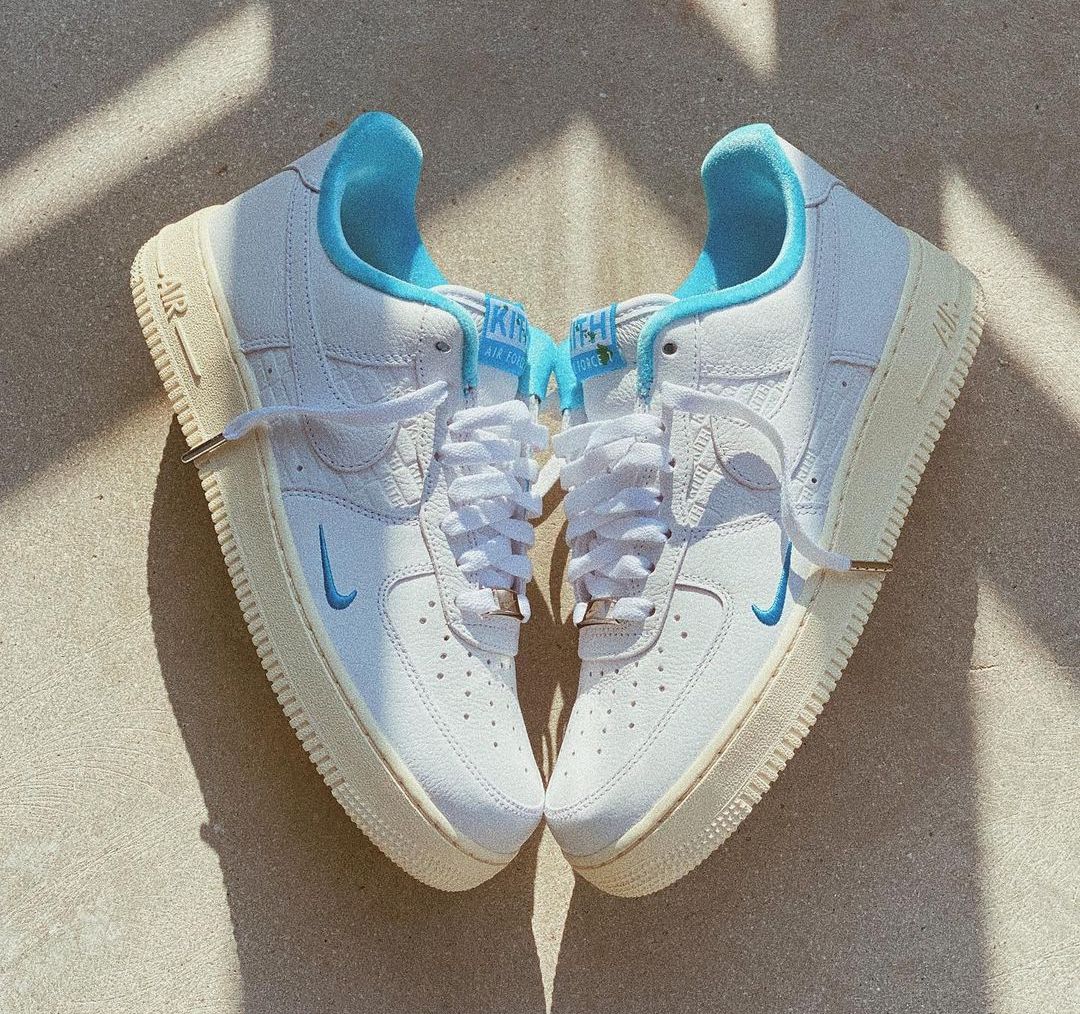 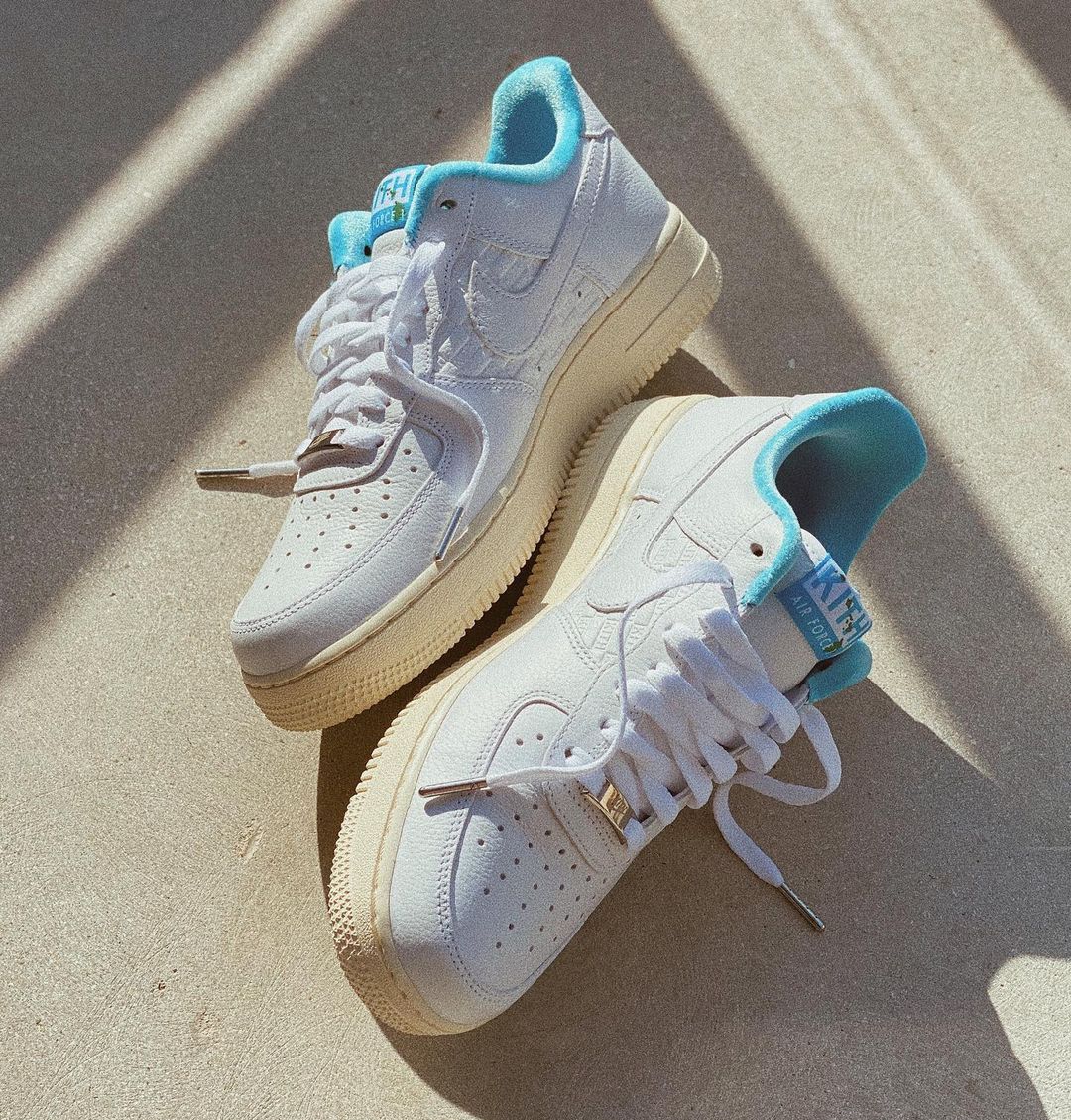 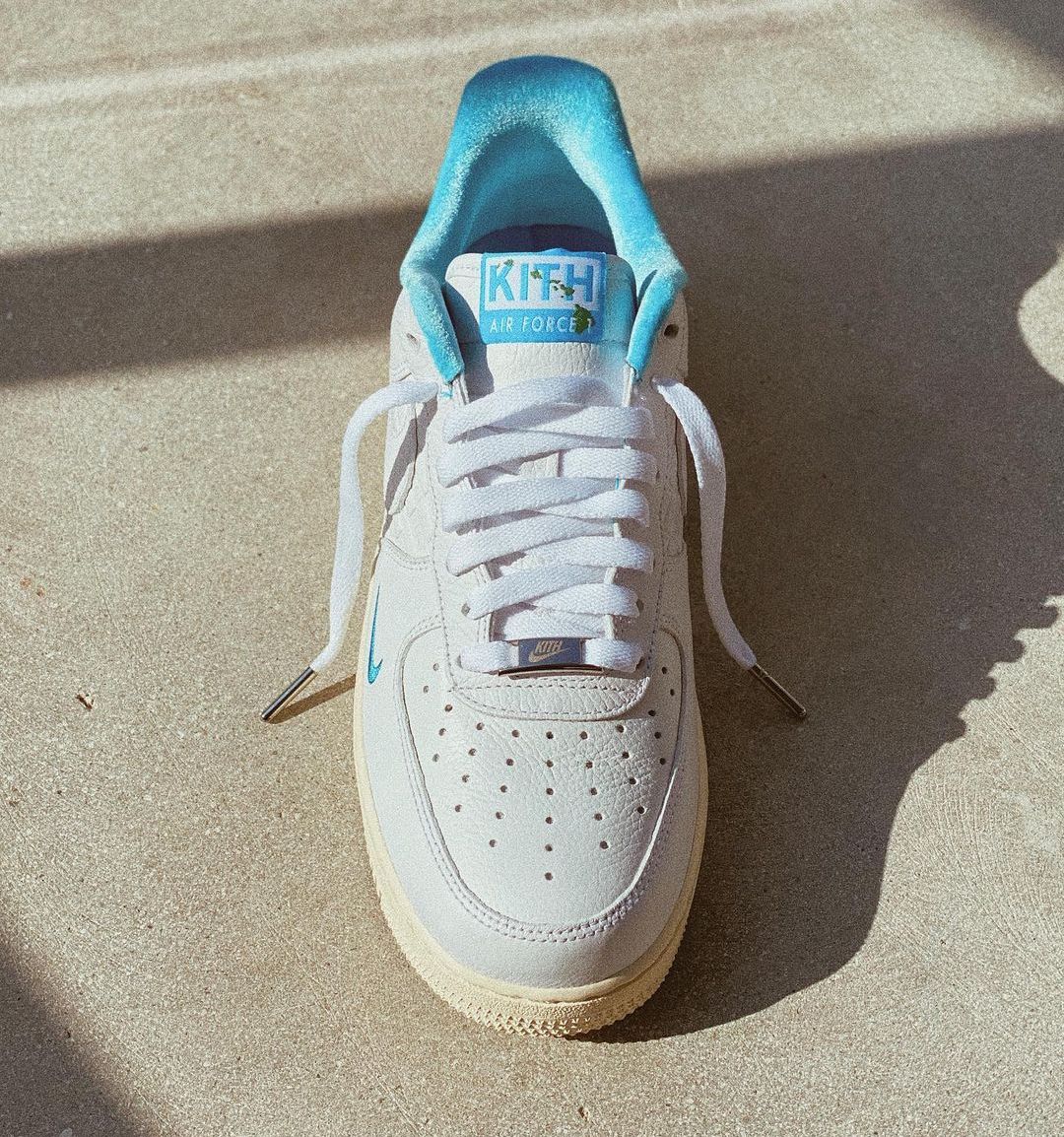 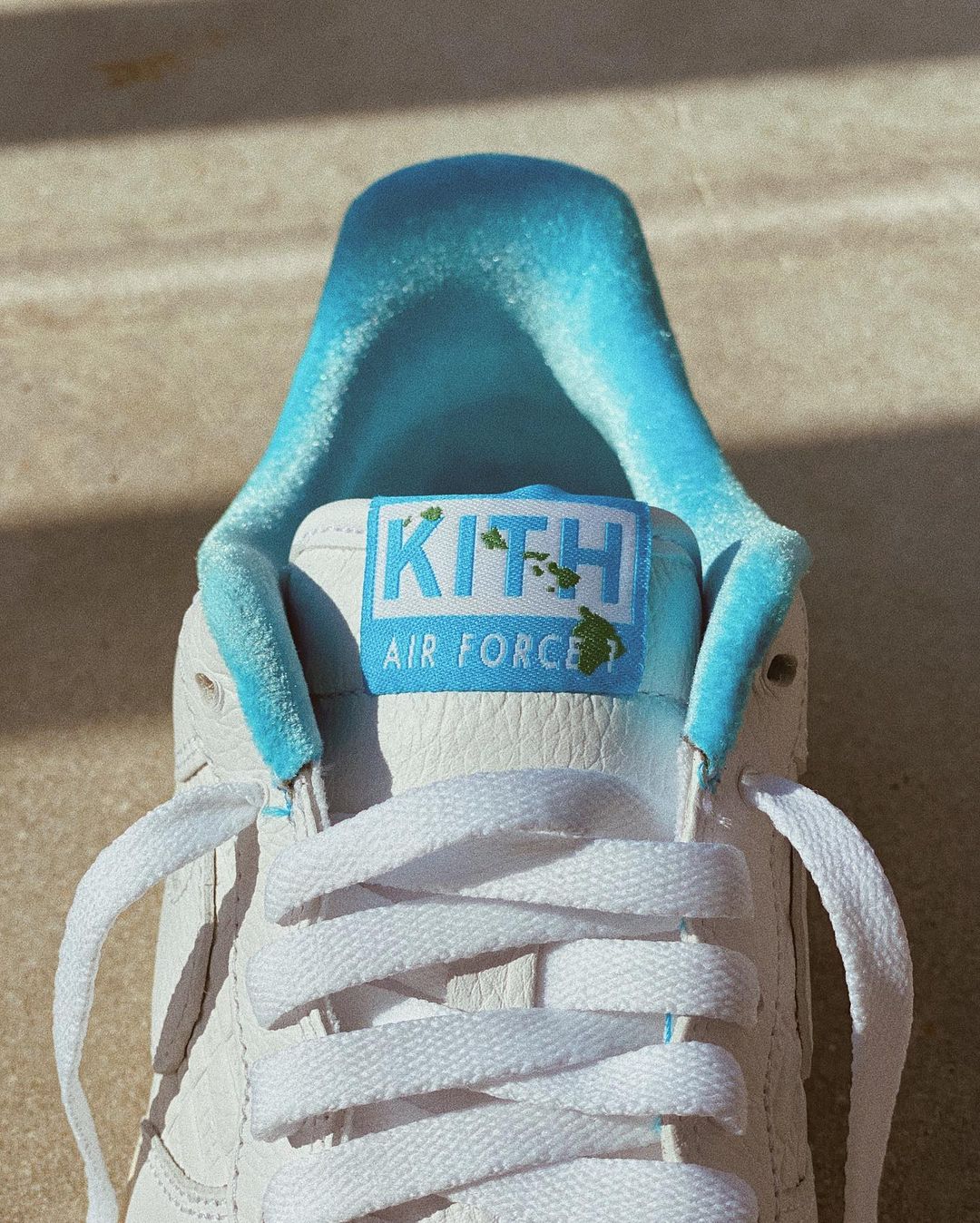 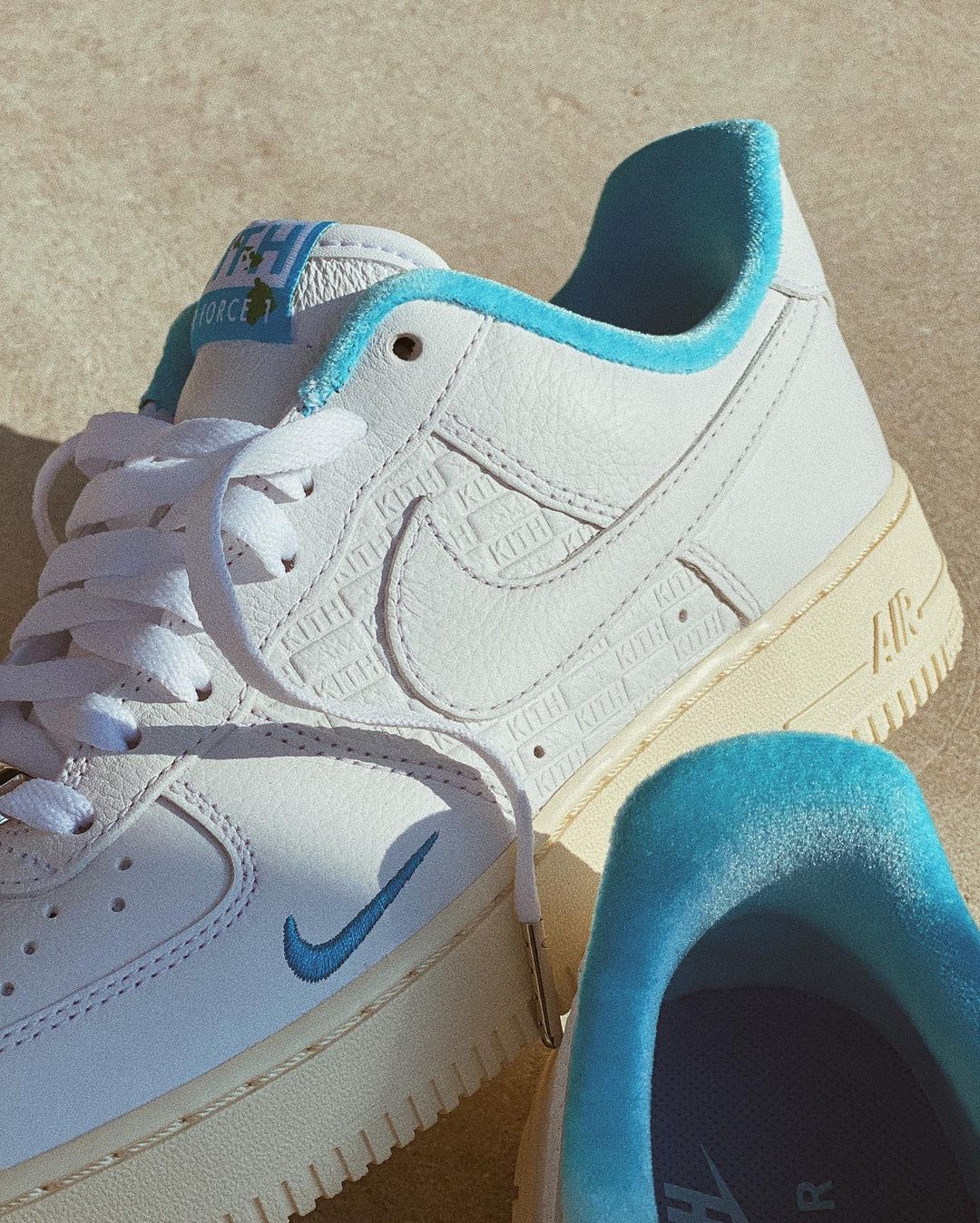 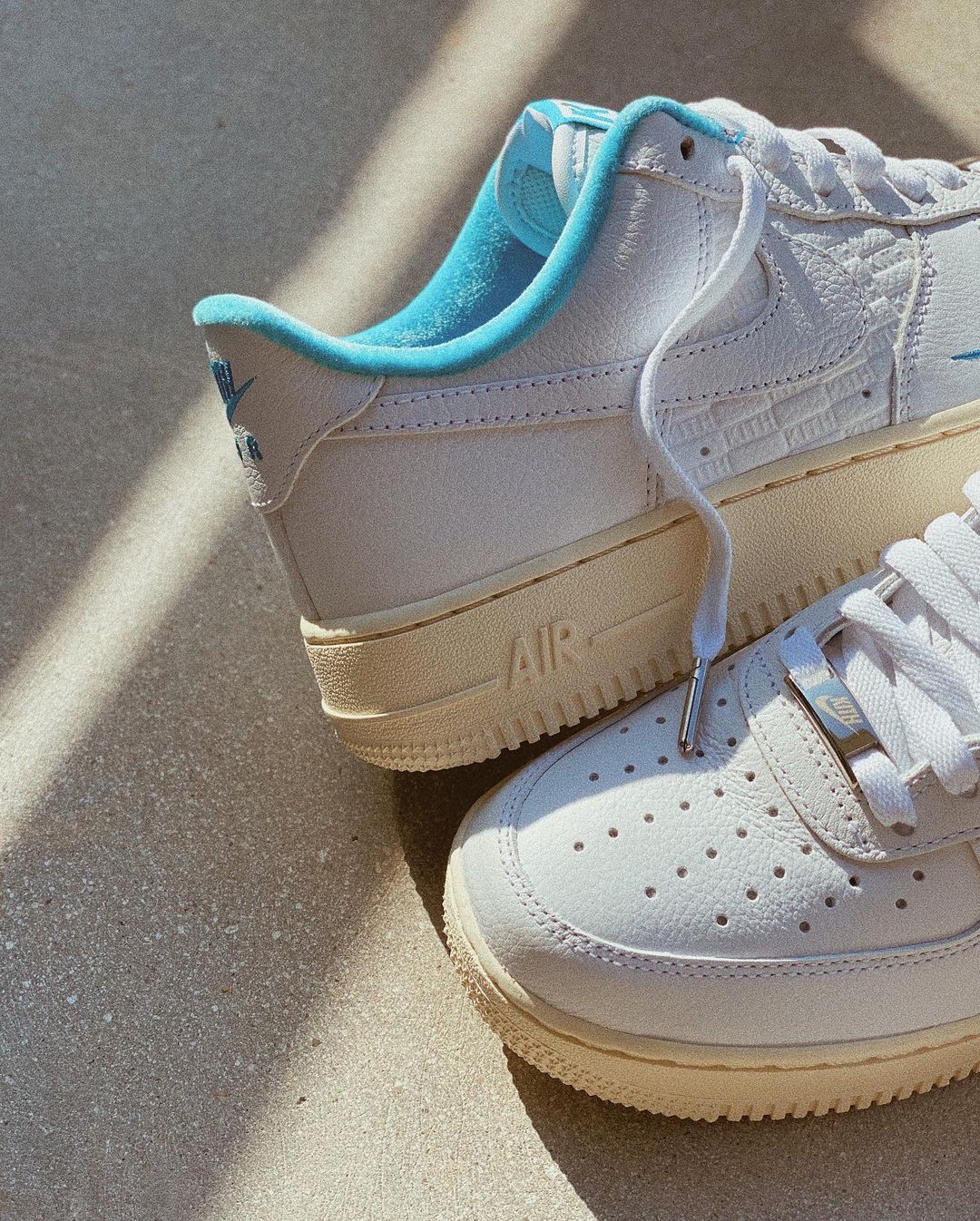 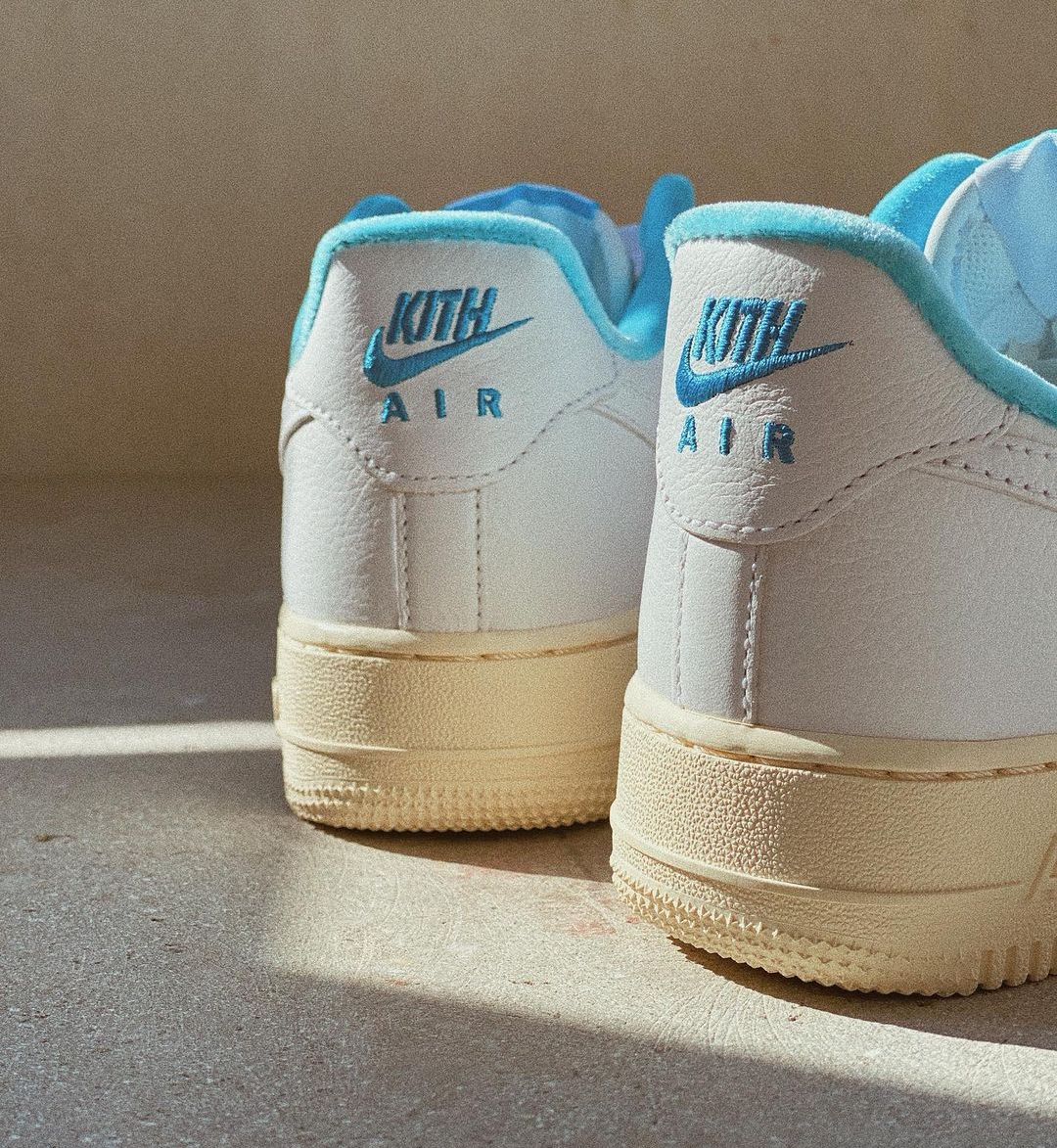 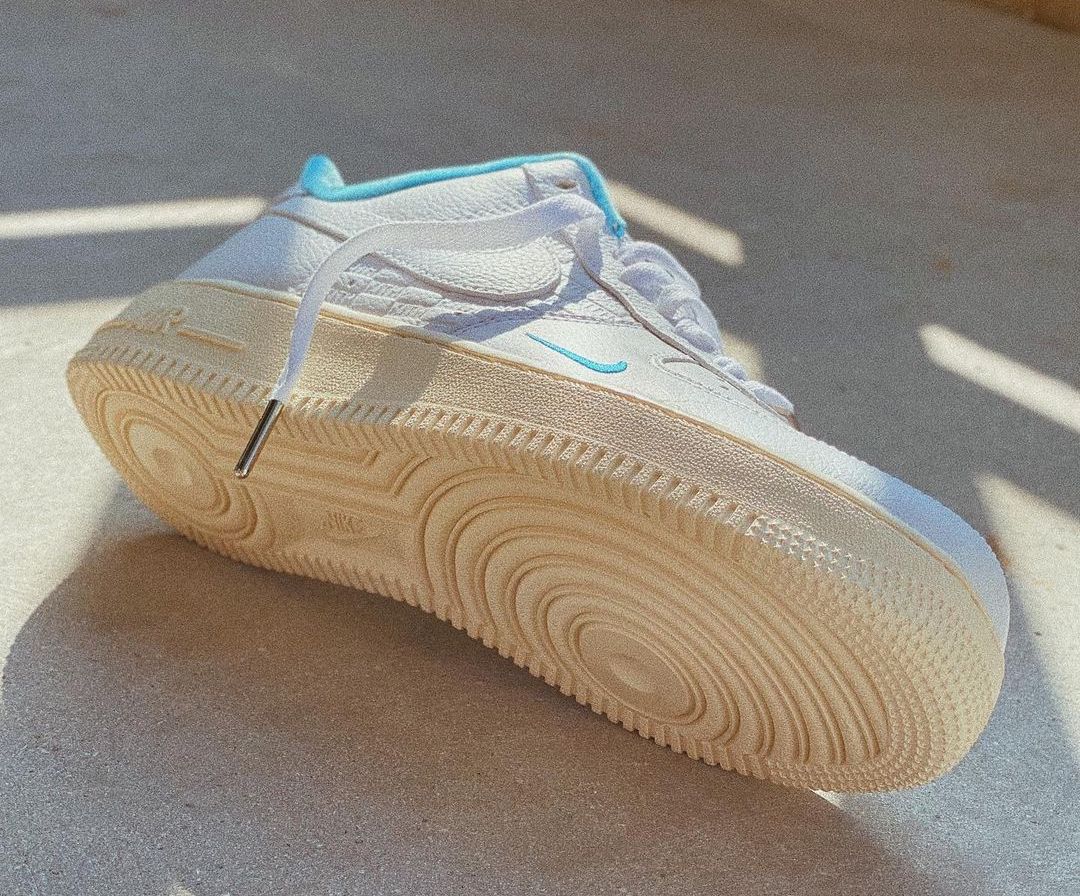 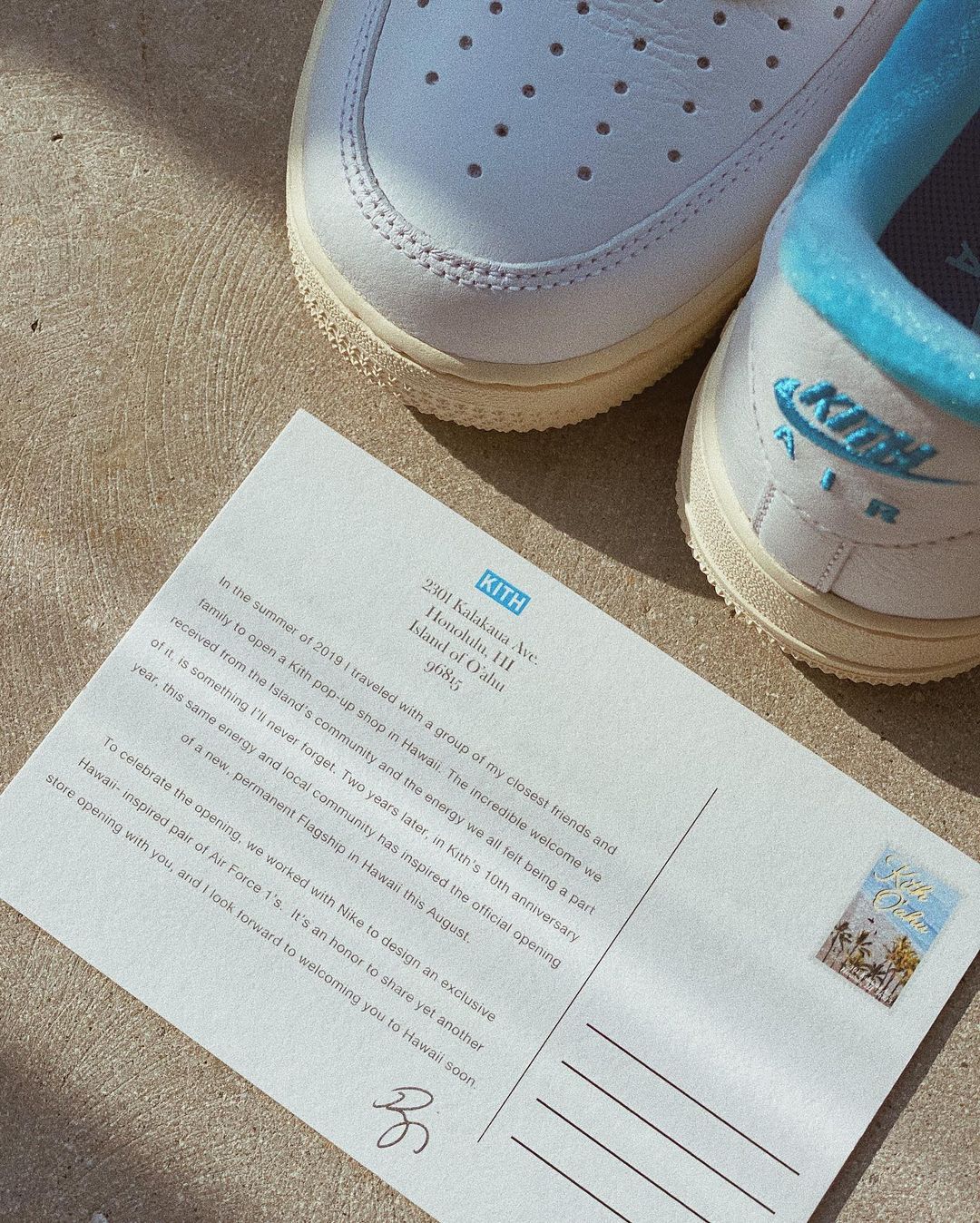 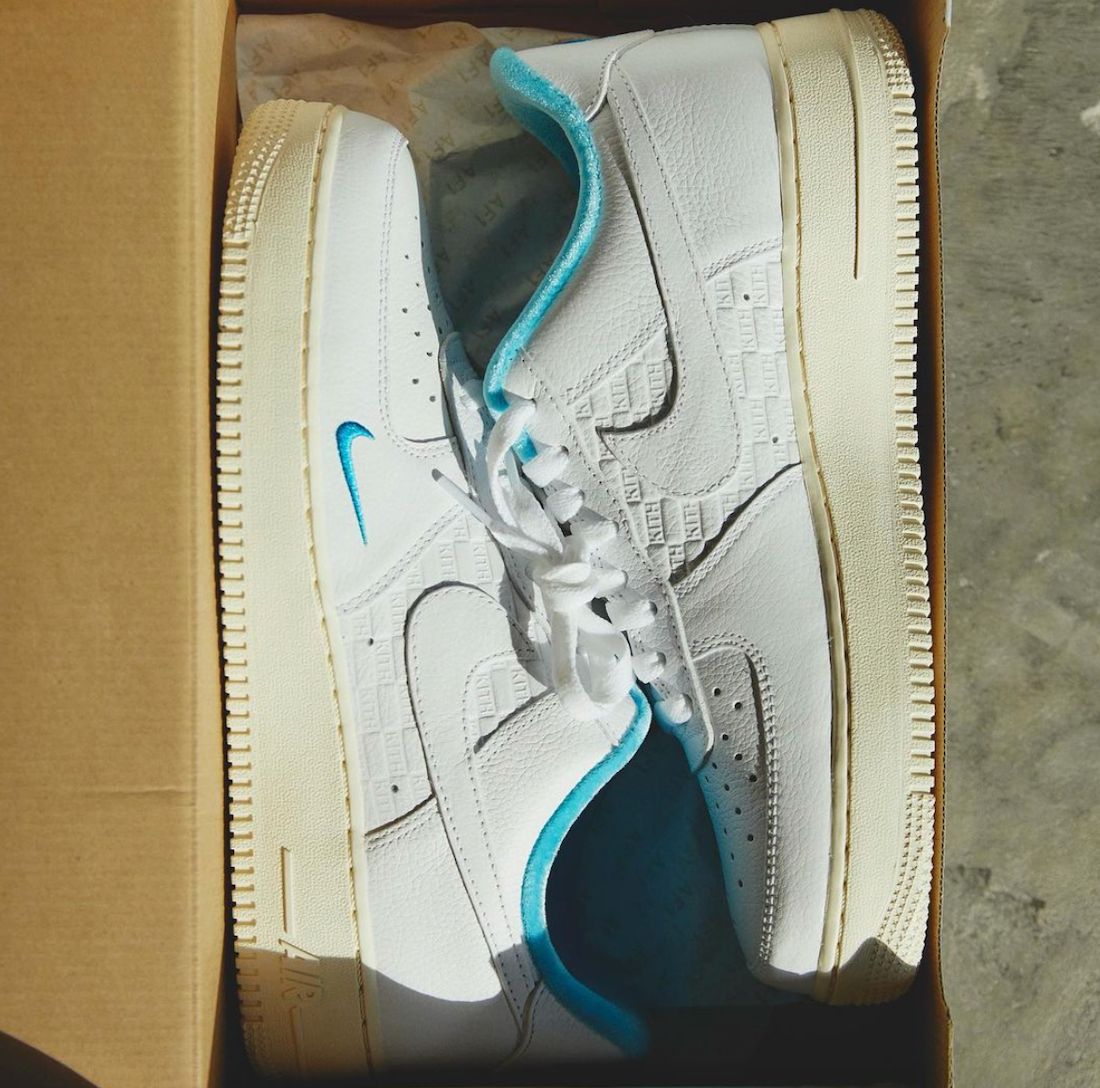