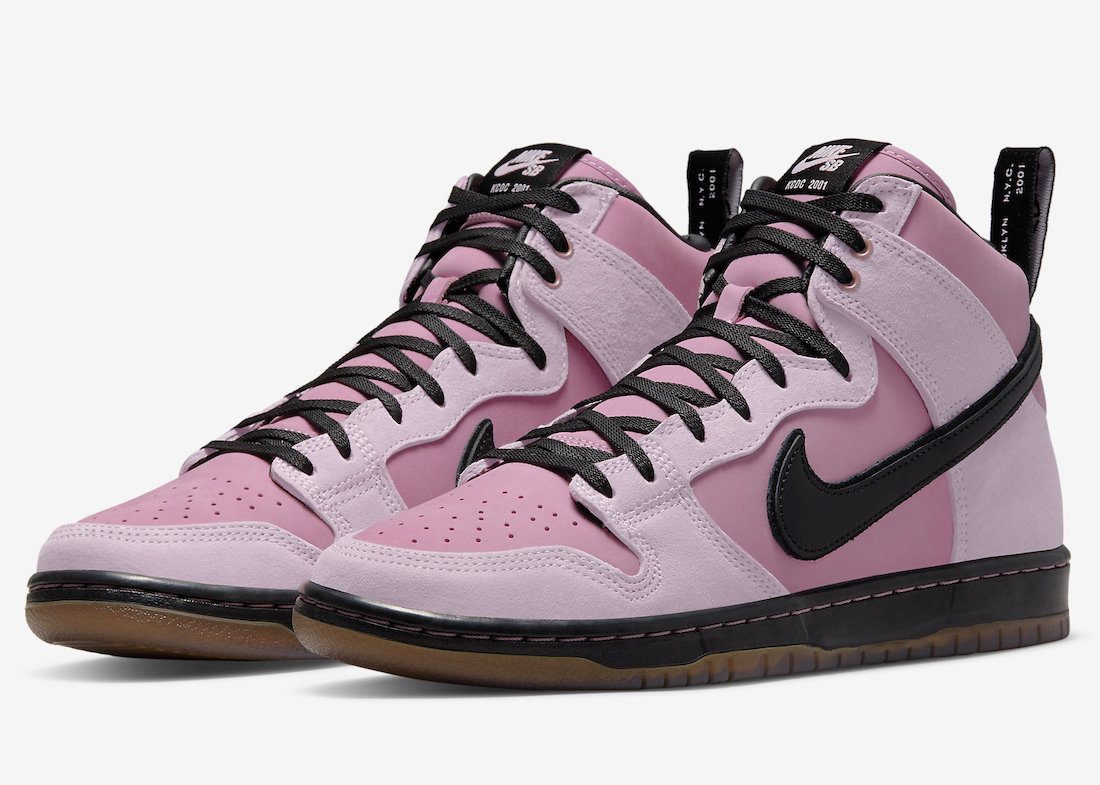 KCDC, a skate shop out of Brooklyn, will connect with Nike SB to celebrate their 20th Anniversary and release their very own SB Dunk High.

This Nike SB Dunk High is sure to turn some heads while utilizing Pink suede on the base with a lighter shade of Pink on the overlays. Next, Black leather adorns the Swoosh logo that wraps extends to the heel, and the same shade covers the laces, tongue label, liner, heel tab, and midsole. Highlighting the pair, we have ‘KCDC 2001’ branding on the tongue, KCDC logos on the heel pull tabs, and hand-drawn-like graphics on the Pink and Green insoles. Finishing the look is a Gum rubber outsole.

You can expect the KCDC x Nike SB Dunk High ’20th Anniversary’ to release at select skate shops on April 30th. The retail price is $125. As soon as more details are available, we will make sure to update you. For now, check out the additional photos below for a closer look.

Update (4/21): Brooklyn’s KCDC x Nike SB Dunk High will release at select skate shops on April 30th. The pair will not release via SNKRS in the US. 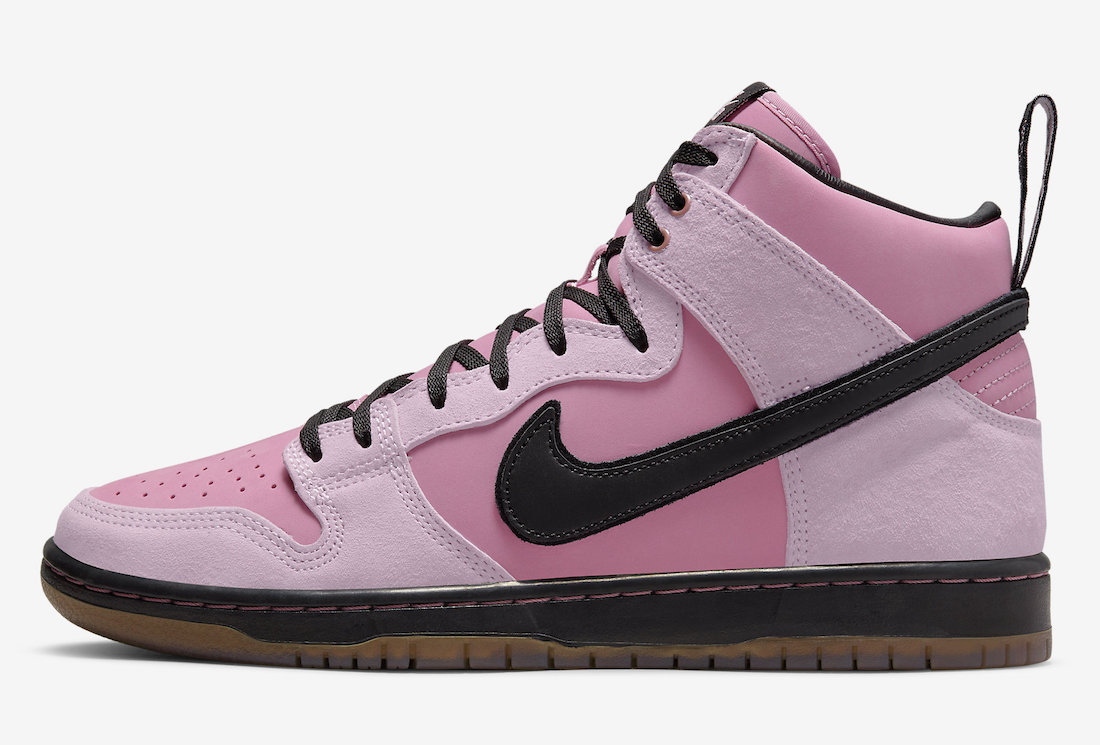 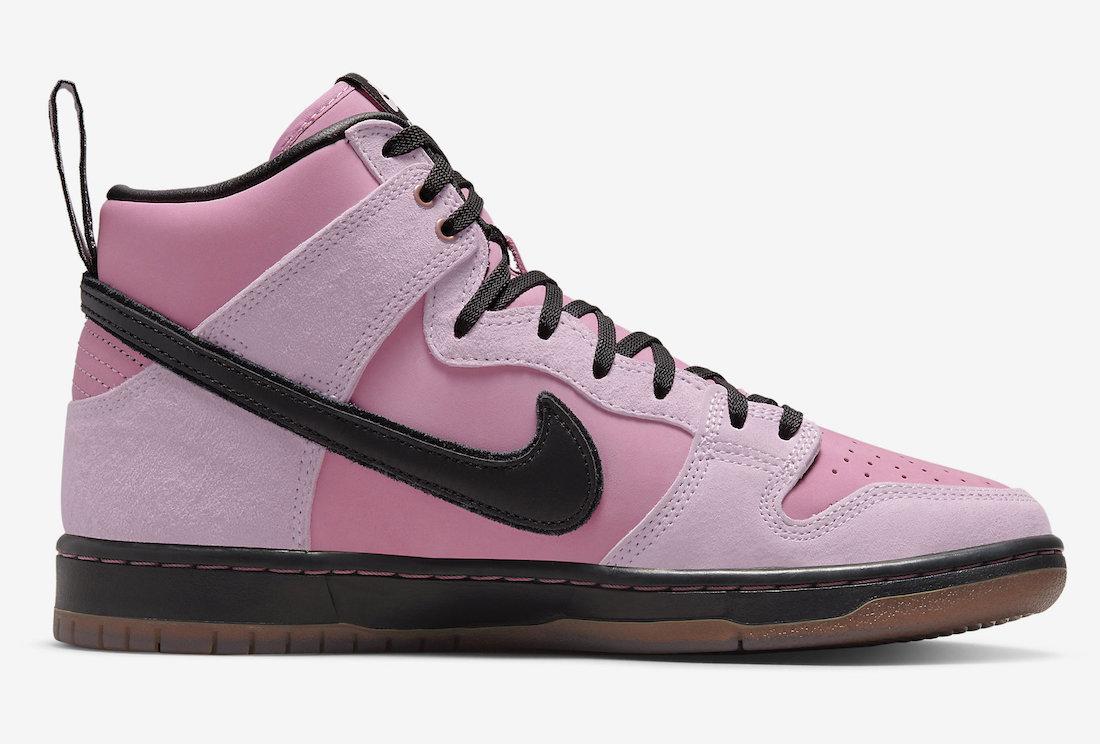 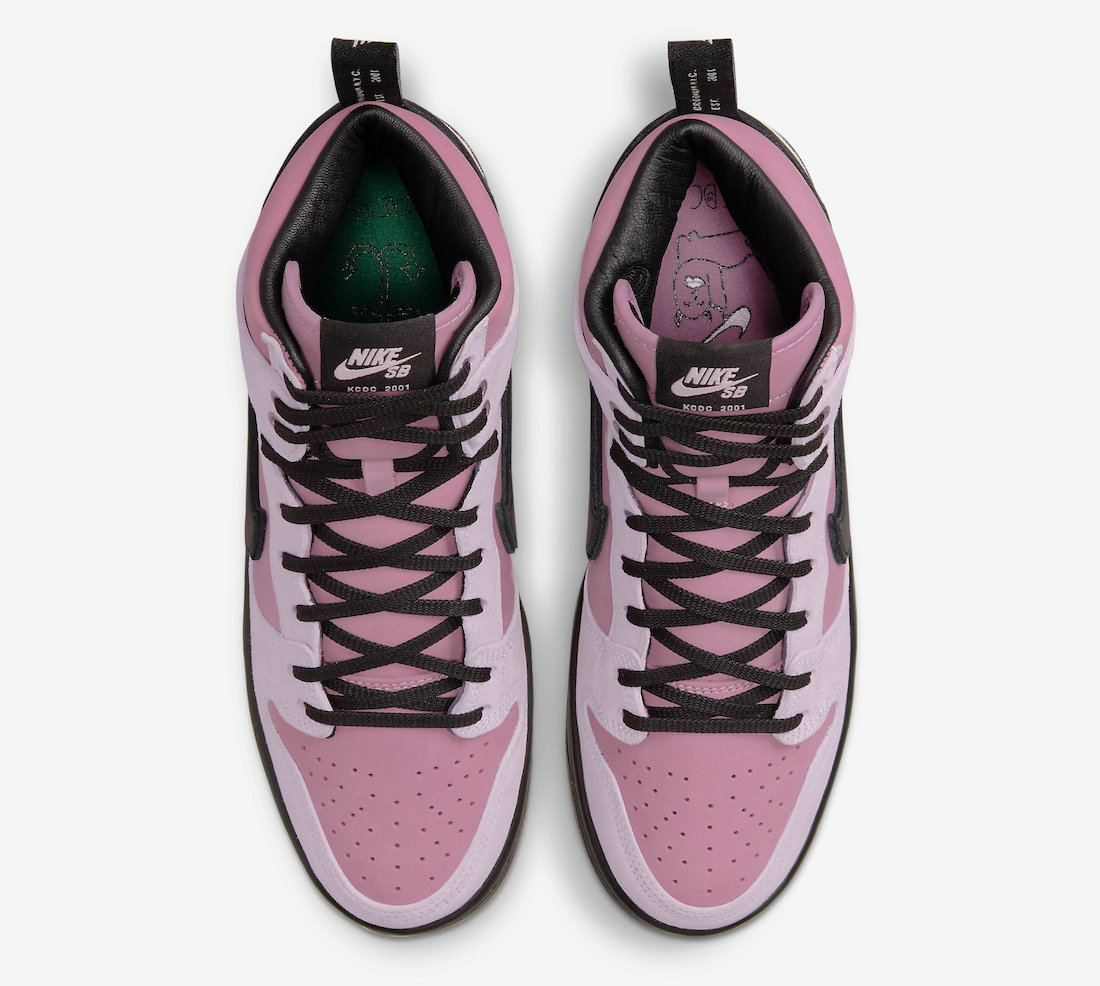 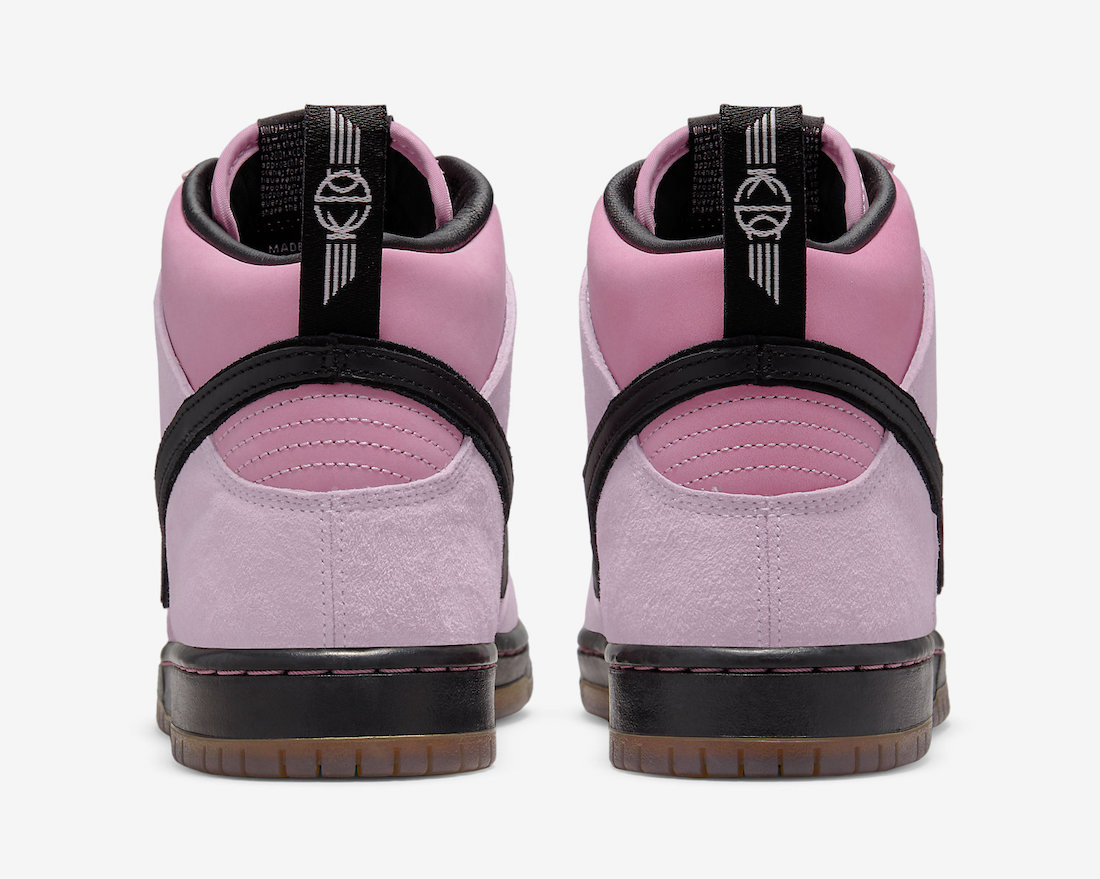 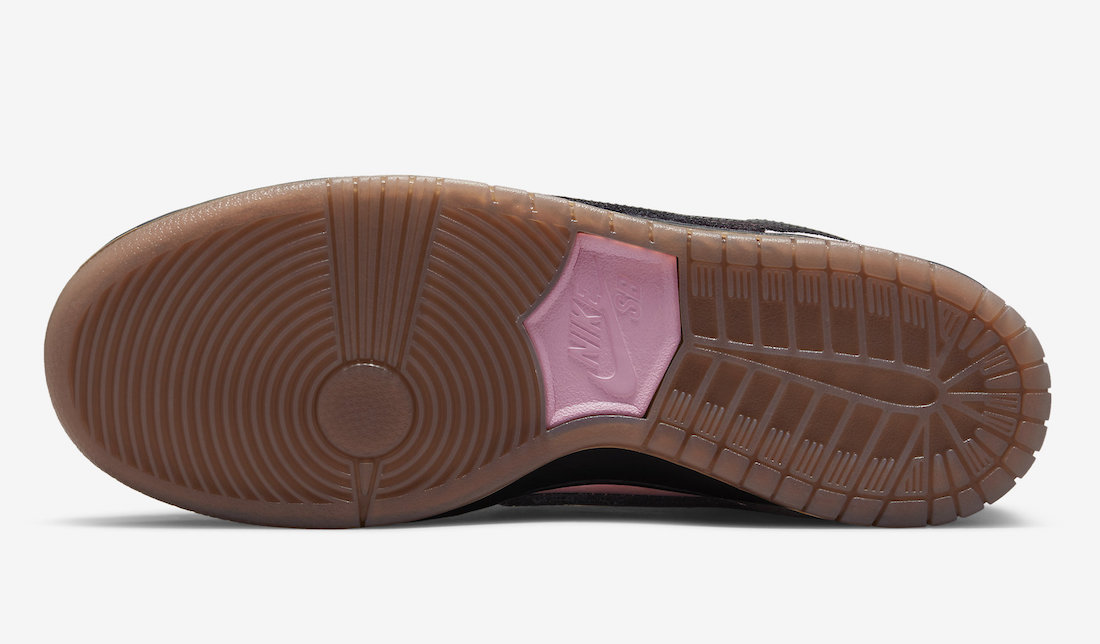 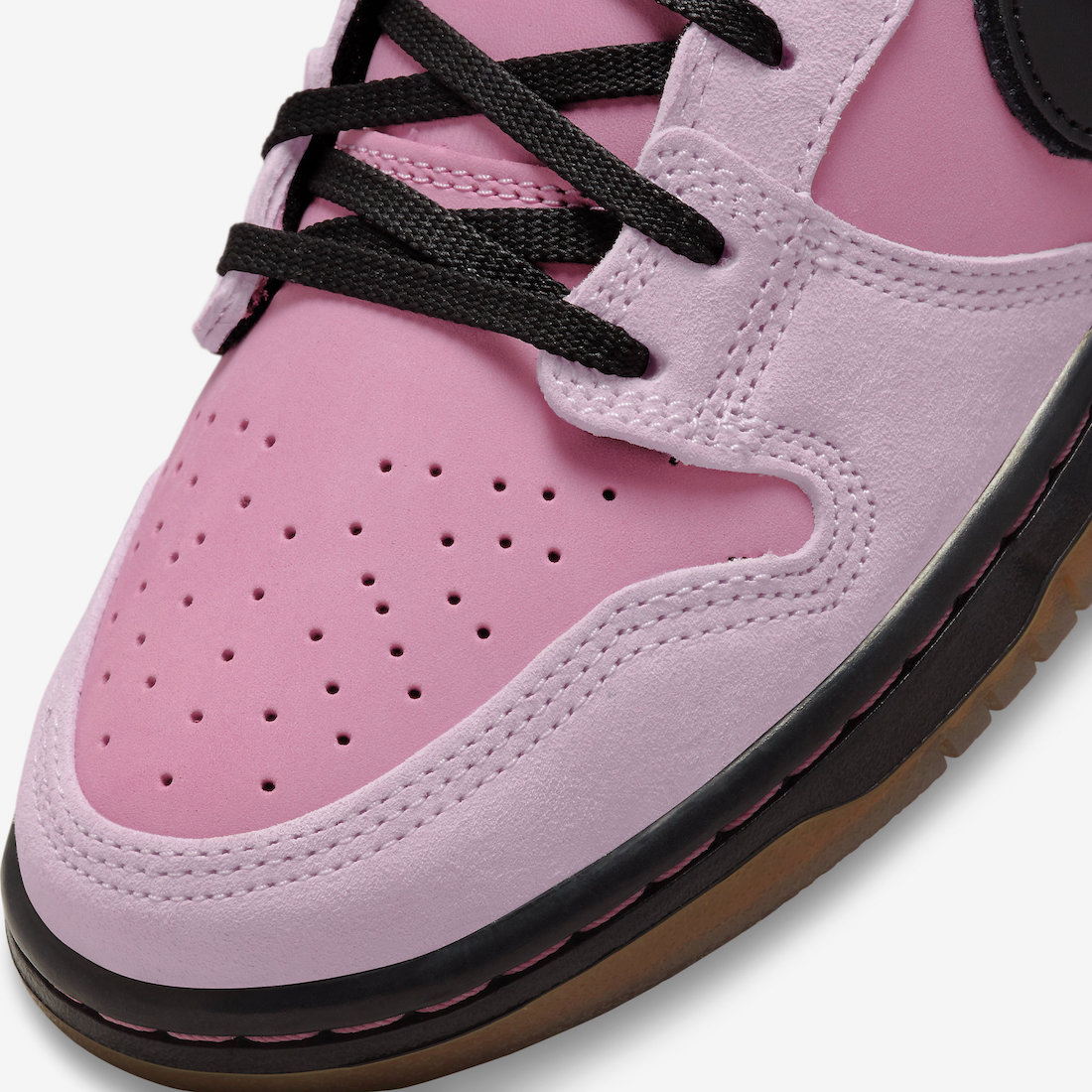 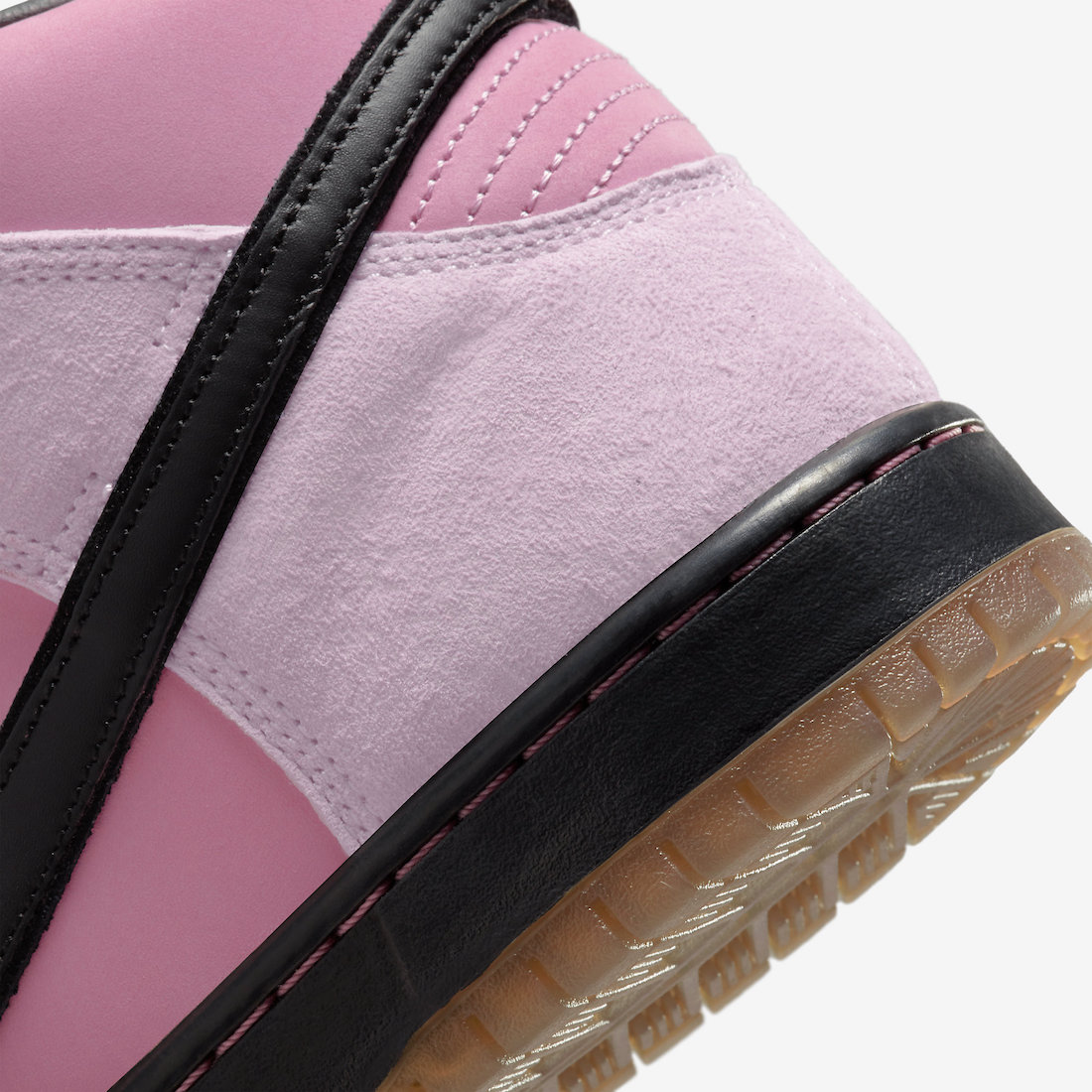 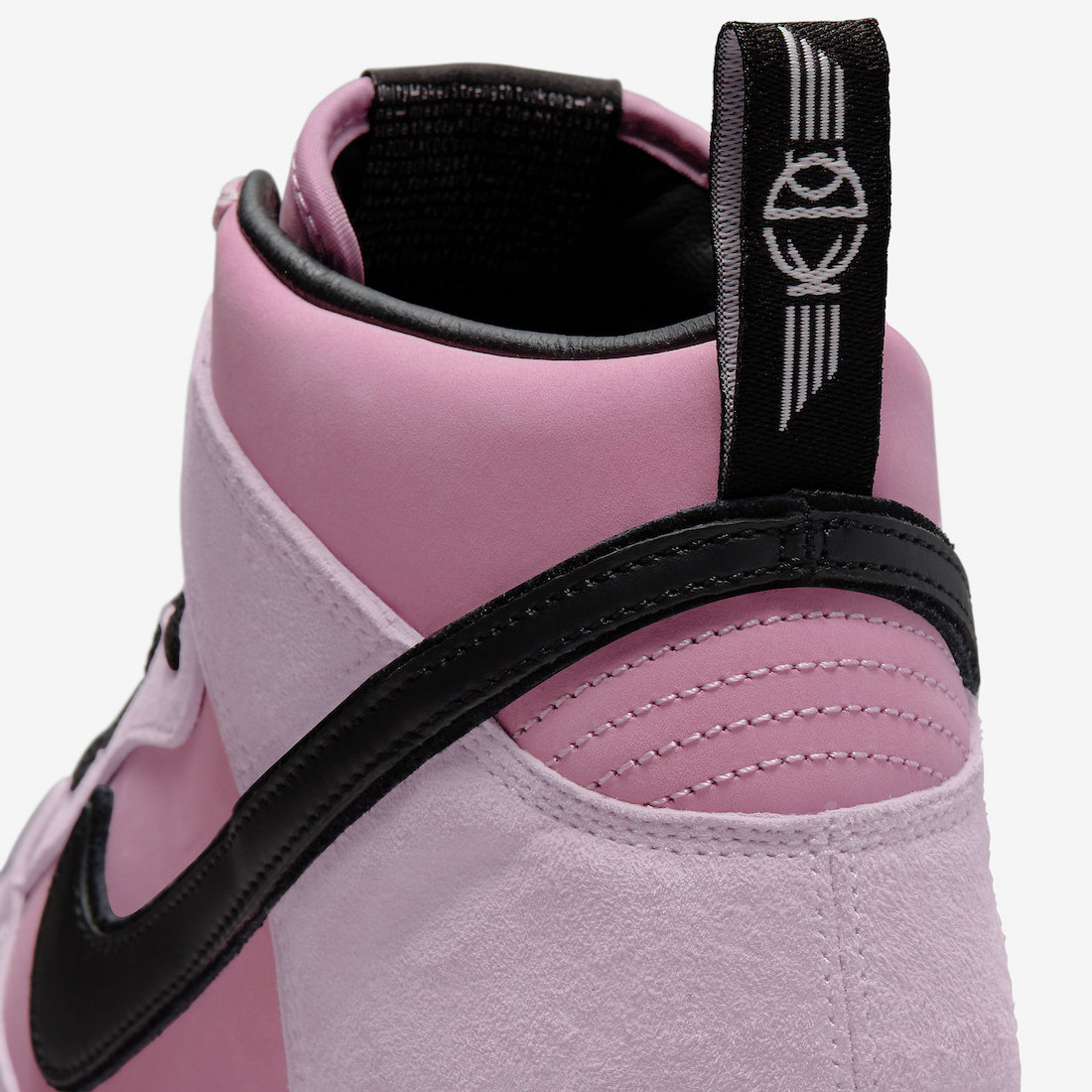 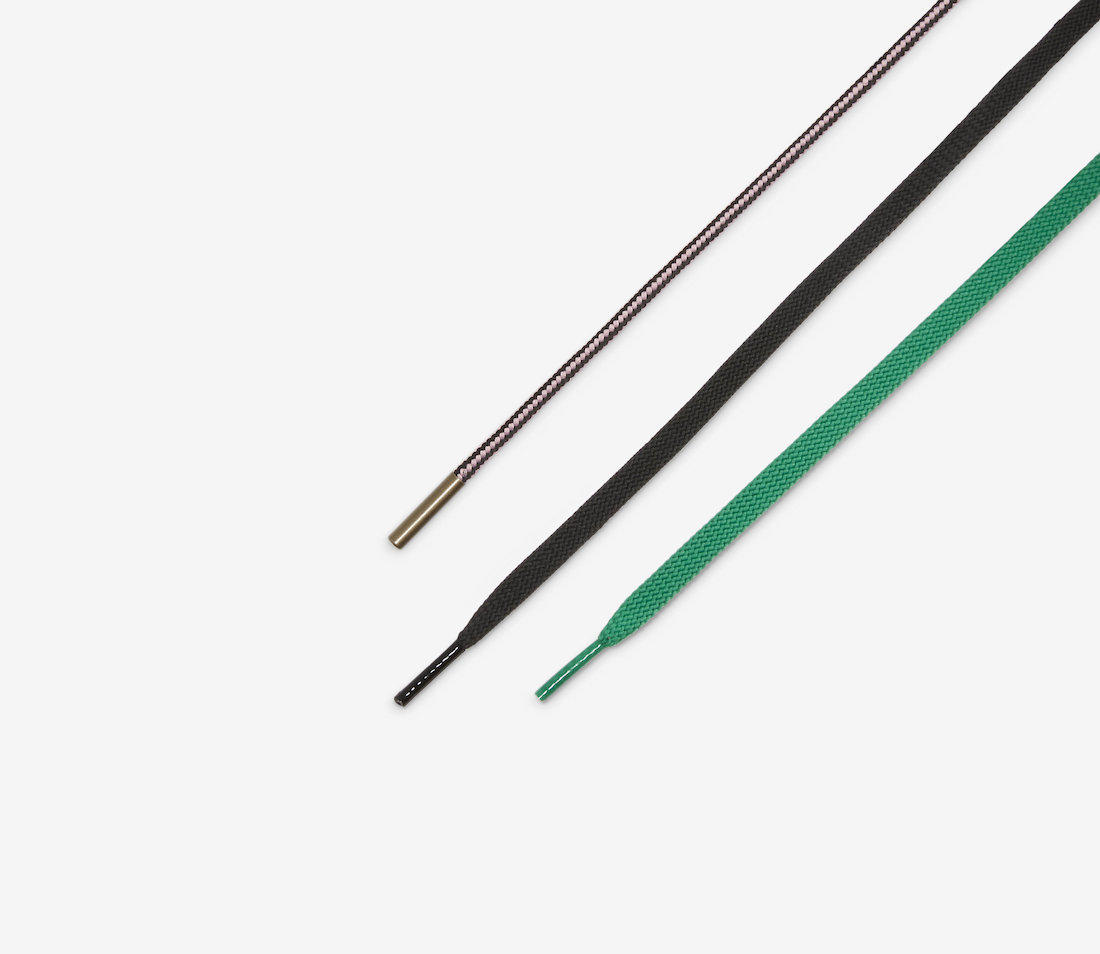 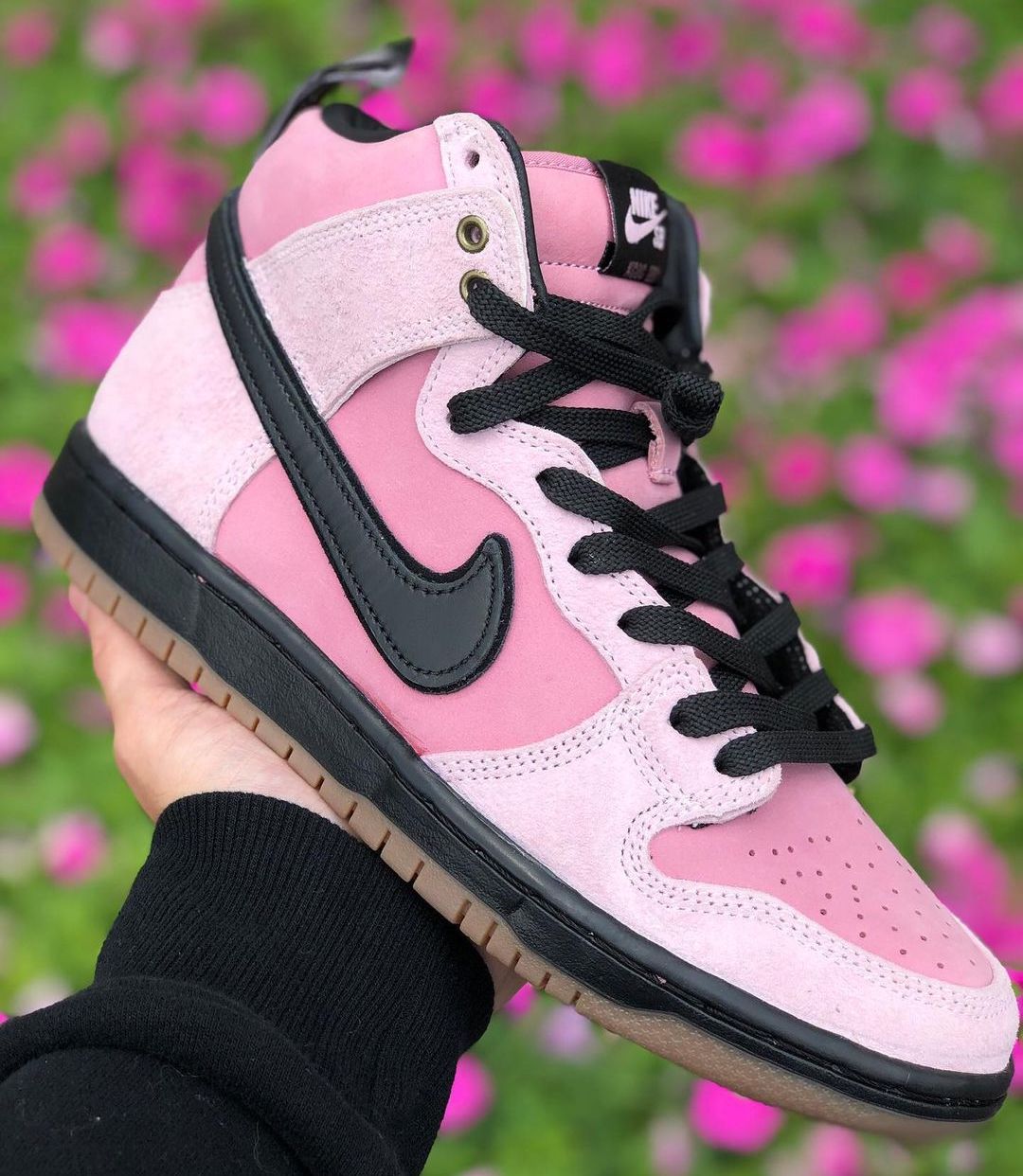 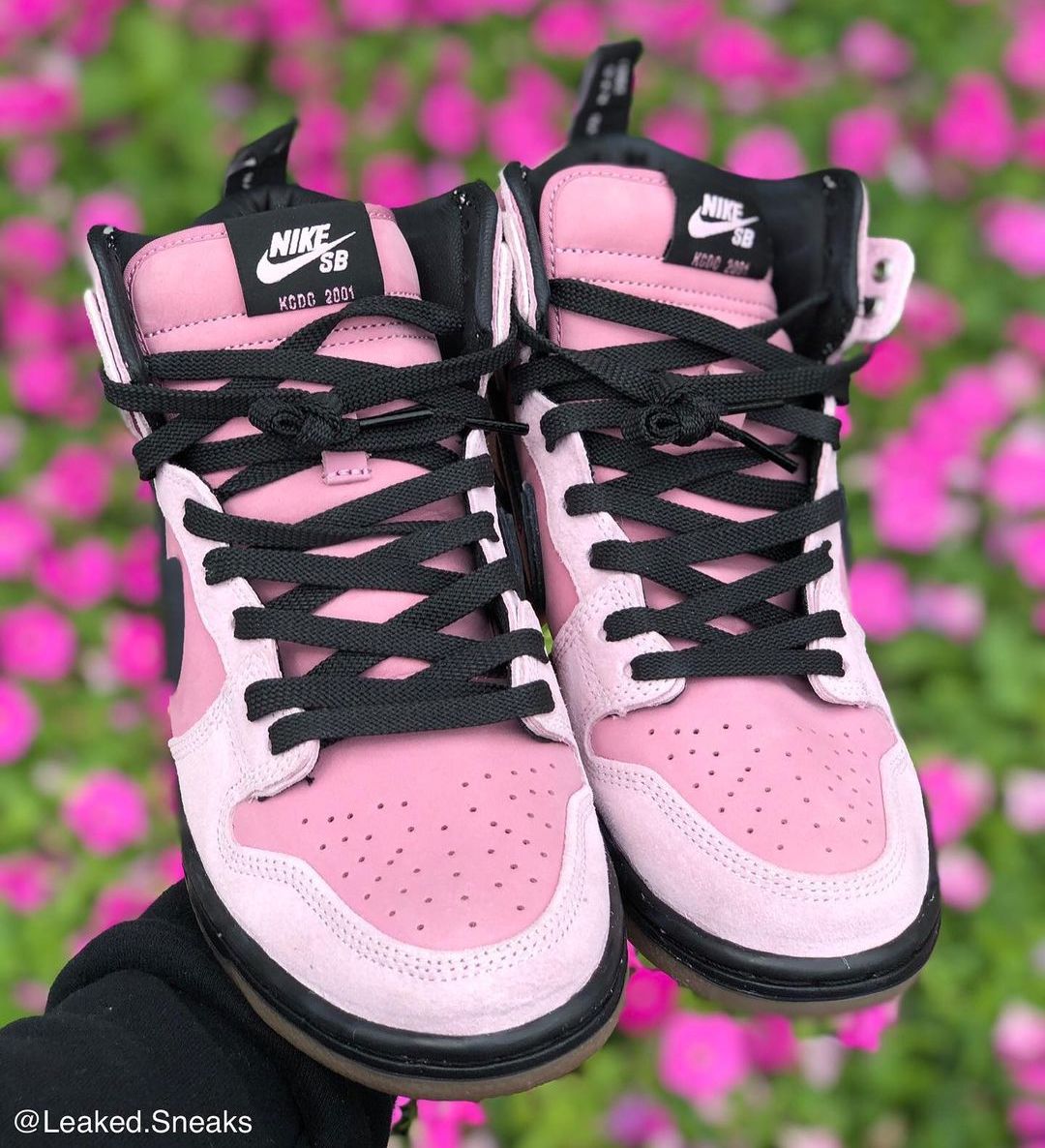 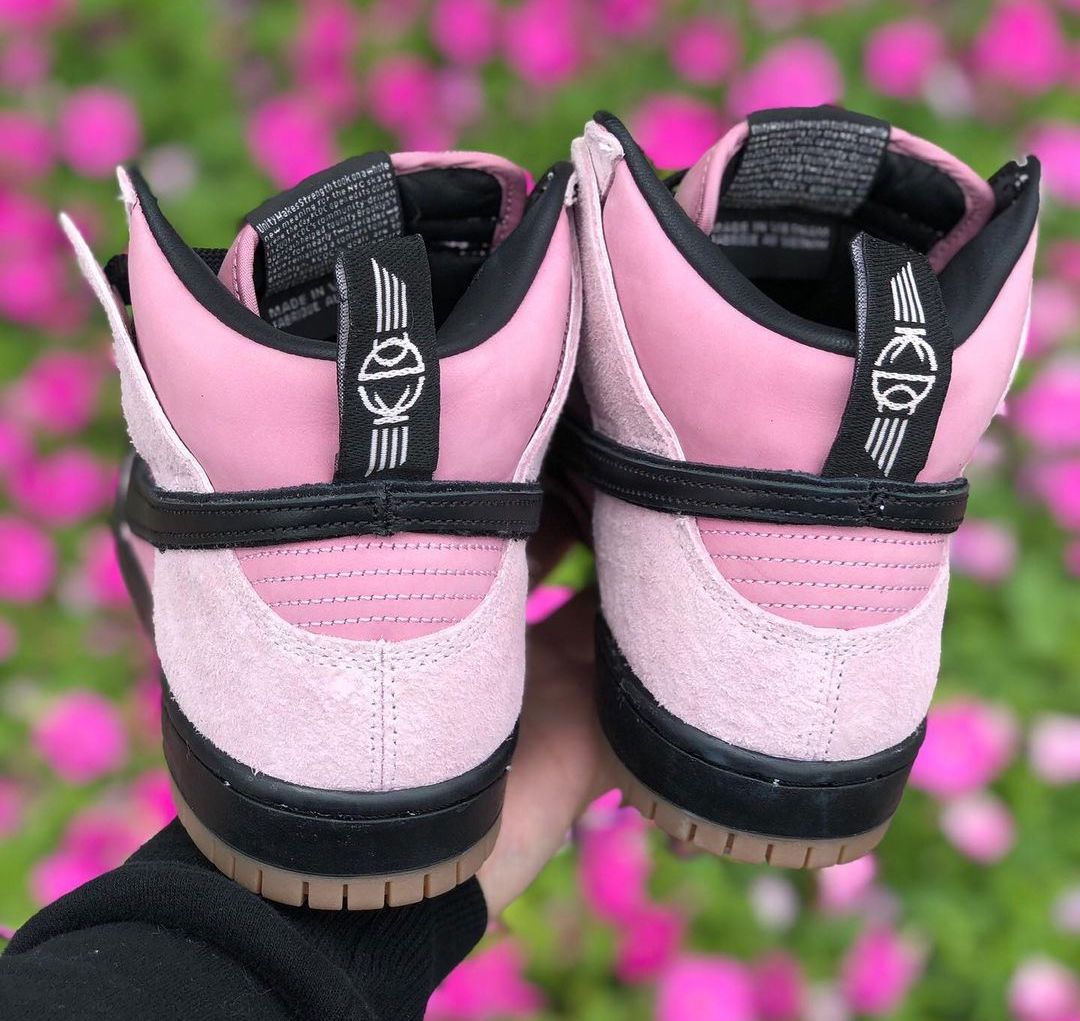 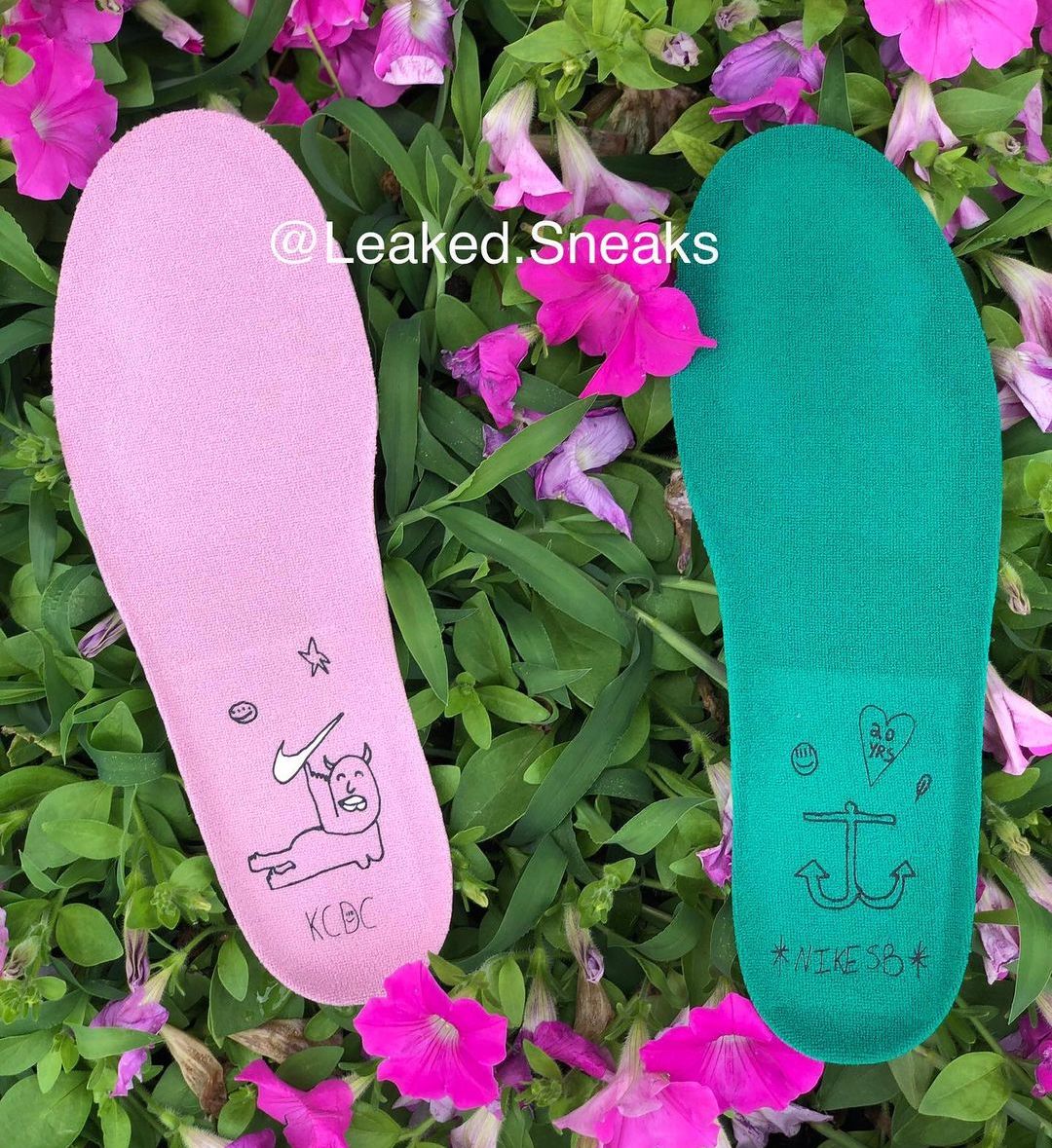