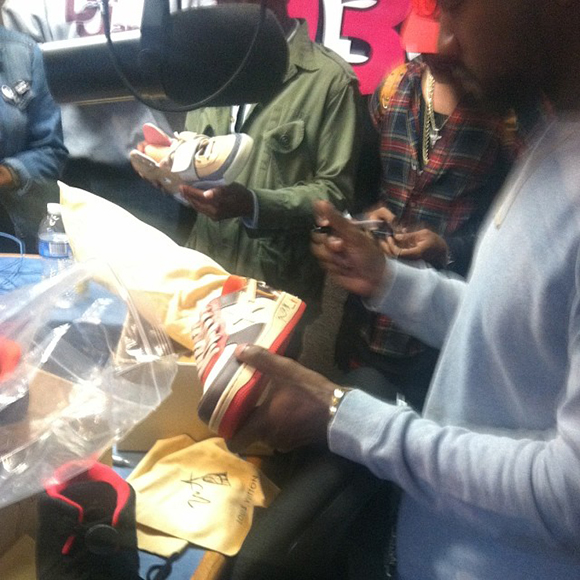 As Kanye West was out and about in ATL today he stopped by V103, a hot radio station in Atlanta, to say what’s up to his friend and DJ Greg Street while also signing a few pieces of history for him. This picture above shows Mr. West holding his singature Bape in hand post-signature while the two pair’s of Yeezy are passed around. No doubt there are not many pair’s signed in this world but luckily Greg Street is a top-notch sneakerhead that has the connections when ‘Ye walks in the studio and with Kanye switching brands we won’t see much of the Yeezy’s in general.

Which celebrity would you want to sign your kicks? Michael? Kobe? LeBron? Tell us inthe comments setion below and stay tuned to Sneakerfiles for more updates on everything sneakers! 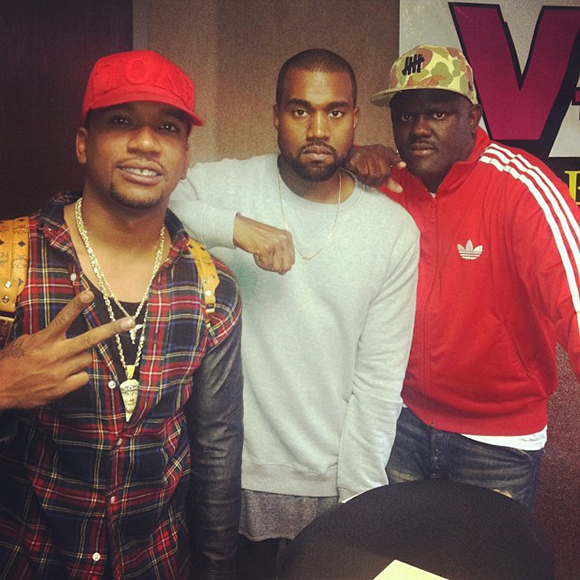 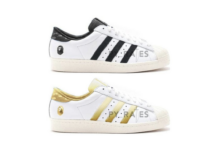 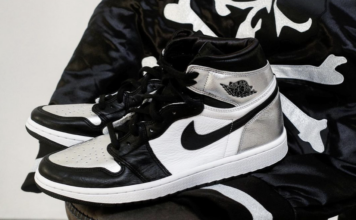