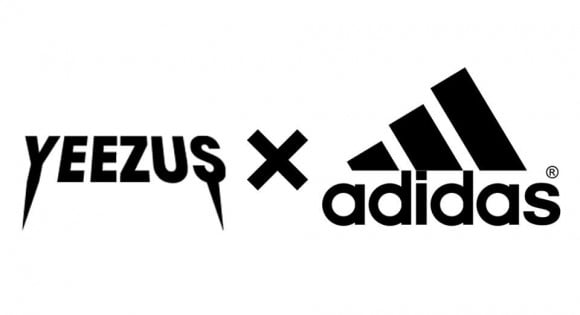 By now, all of you sneakerheads should know that Kanye West is officially with adidas. After his now infamous rants about his rocky relationship with the folks over at Nike, ‘Ye signed a deal that would ensure him both royalties and creative freedom with adidas. Come September 2014, it appears as if Yeezy season will be in full effect as his highly anticipated debut collection with his new design family is set to release. With rumors swirling that his inaugural adidas offering will bare the “Yeezi” name, 2014 has just gotten that much more exiting.

“I’ve been under the wings, playing it the right way at Nike and everything but I’ve wanted to create more and not been able to create more for no reason,” he said on the radio. “Now I have a new product partner with adidas. I just got back from Germany yesterday and it was one of the greatest creative days of my life.” – Kanye West, to Stylz & Roman