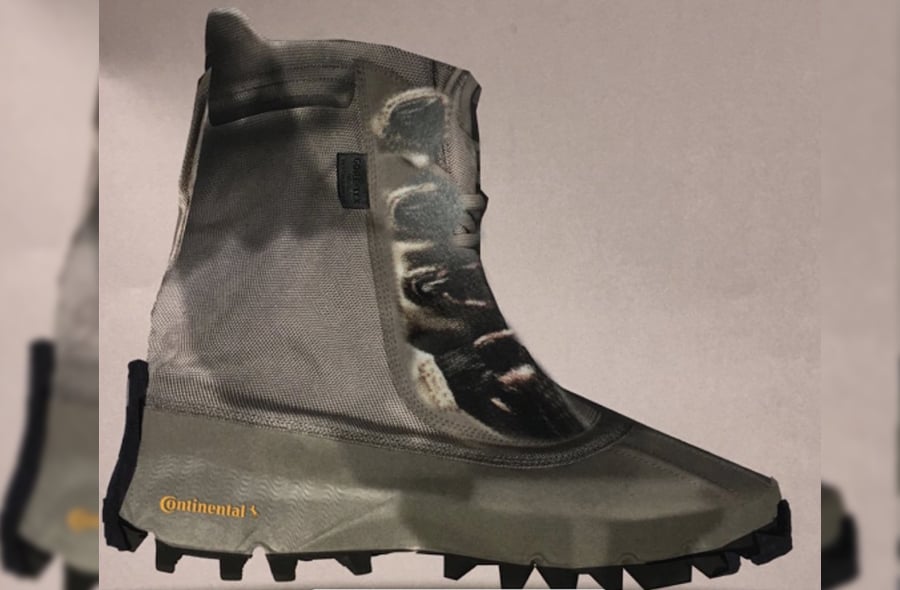 Kanye West took it to social media to showcase a sneak peak at concept designs of the Yeezy 1050 Boot.

The Yeezy 1050 made it’s first appearance back in 2016, when the Chicago rapper was designing his Yeezy season 3 collection. Kanye explained that the boot is still a work in progress, but that didn’t stop him from unveiling two mock up designs of the fabled Yeezy Boot. 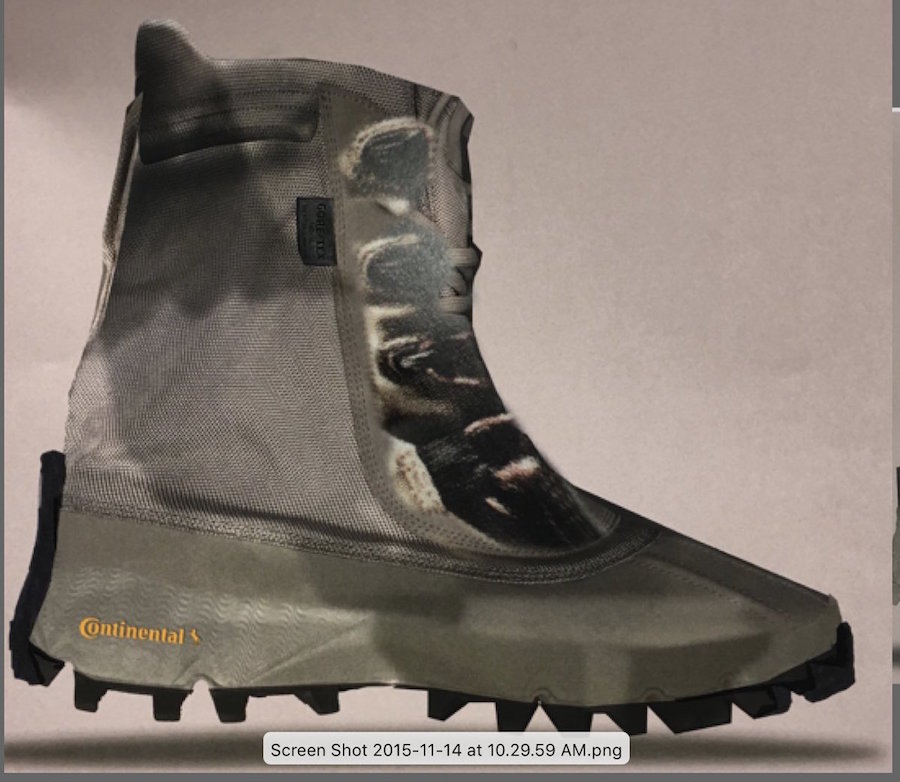 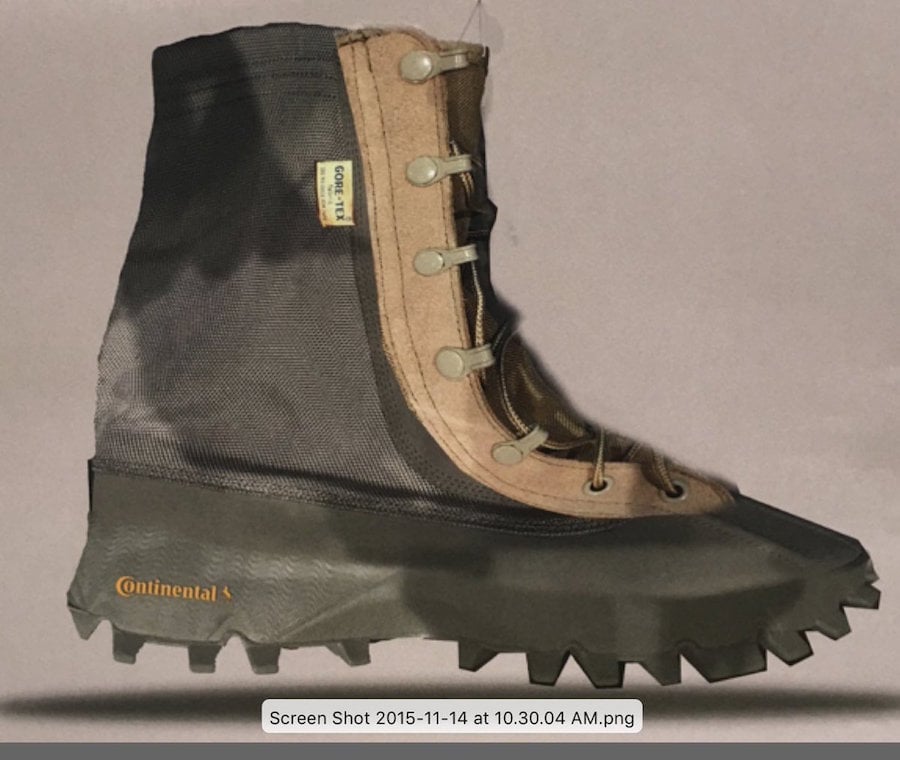 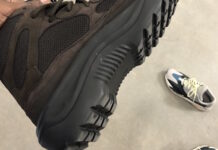 It Took Kanye West 6 Months to Make These Yeezy Boots 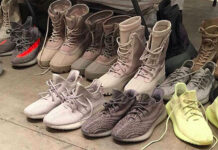 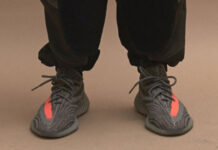