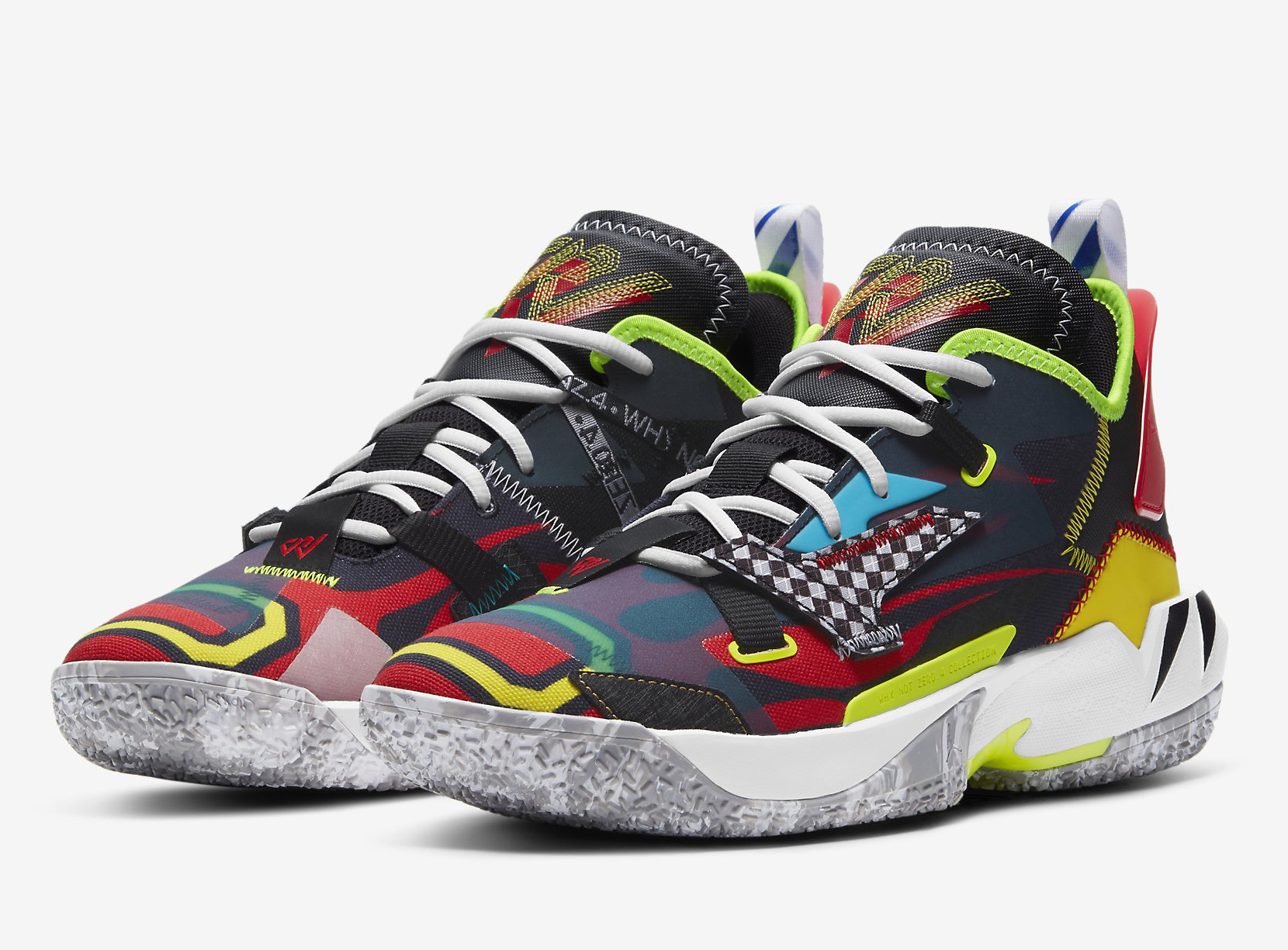 Russell Westbrook and Jordan Brand will debut a new Jordan Why Not Zer0.4, which is his latest signature shoe. Next up, we have the ‘Marathon’ iteration.

Since Russell Westbrook first picked up a basketball, speed has been an essential element of his game. Russ’ end-to-end sprints often end at the rim, where defenders are usually wise enough to get out of the way. The Jordan Why Not? Zer0.4 “Marathon” celebrates Russ’ quick-twitch game, while also nodding to Jordan Brand’s close ties to motorsports and racing.

You can expect the Jordan Why Not Zer0.4 ‘Marathon’ to release at select retailers and Nike.com on April 26th. The retail price is $130. Continue to scroll below for more images that will give you a closer look. 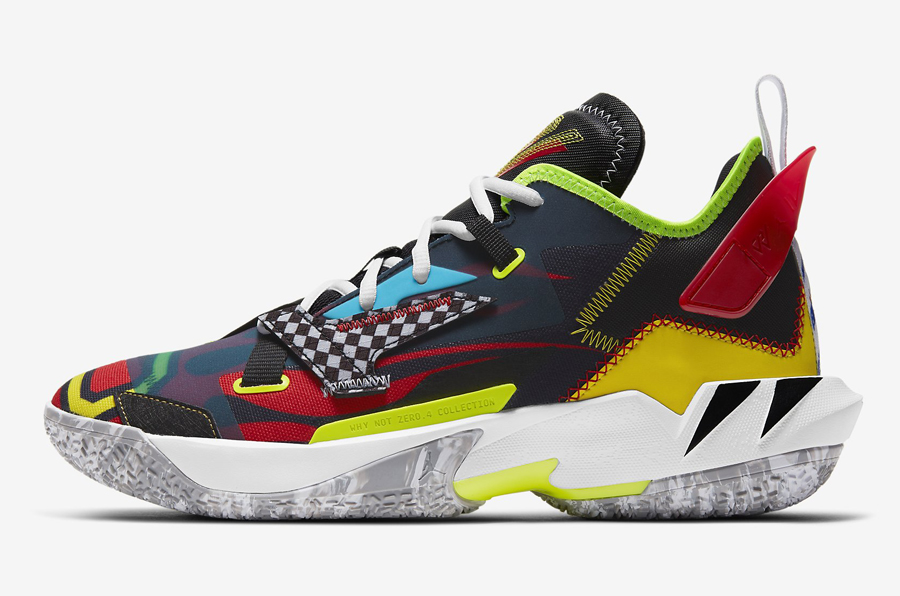 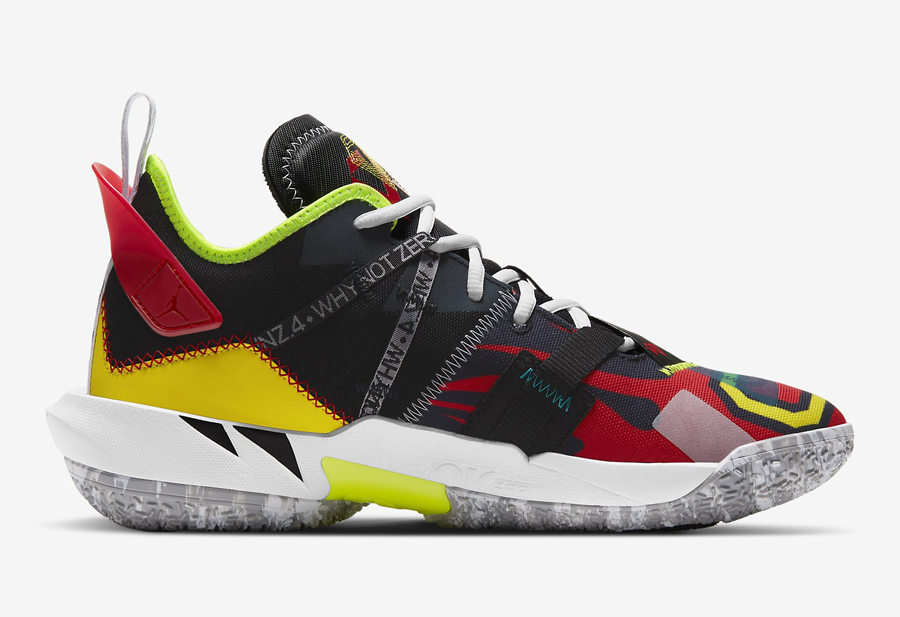 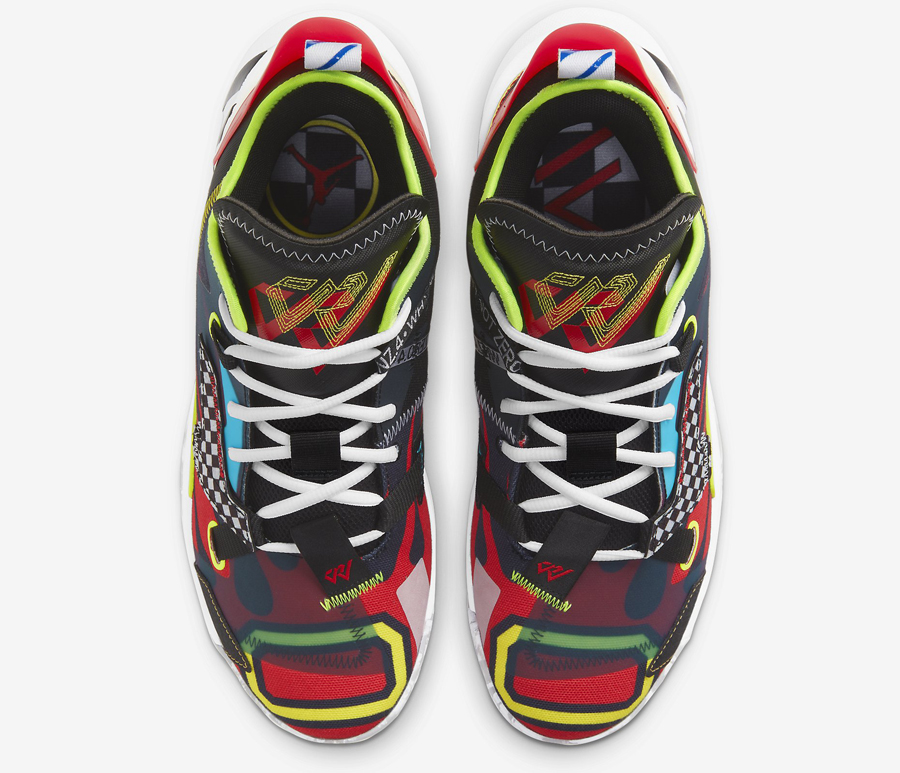 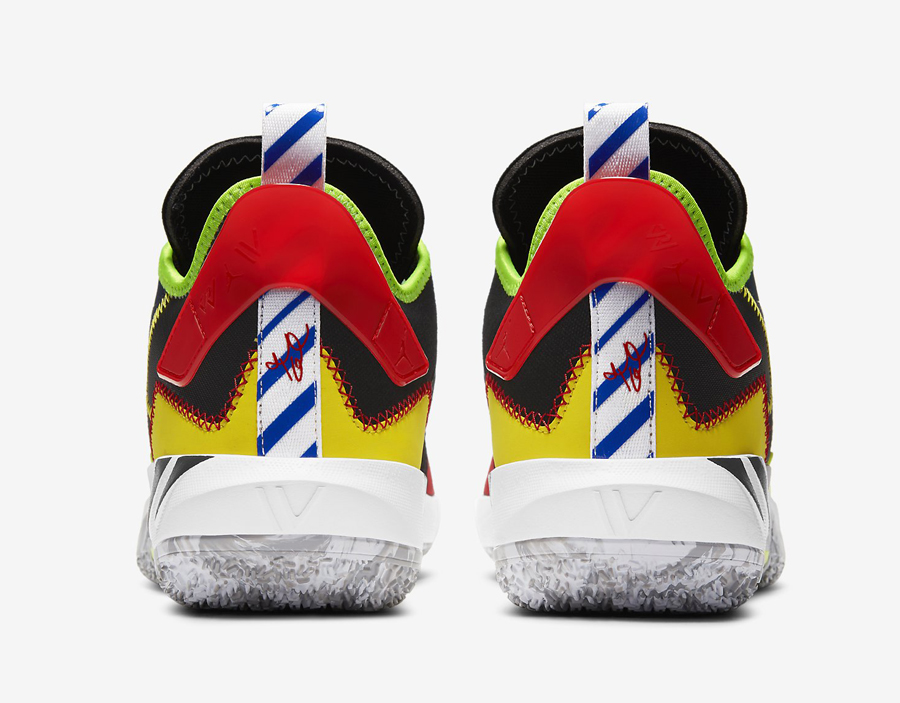 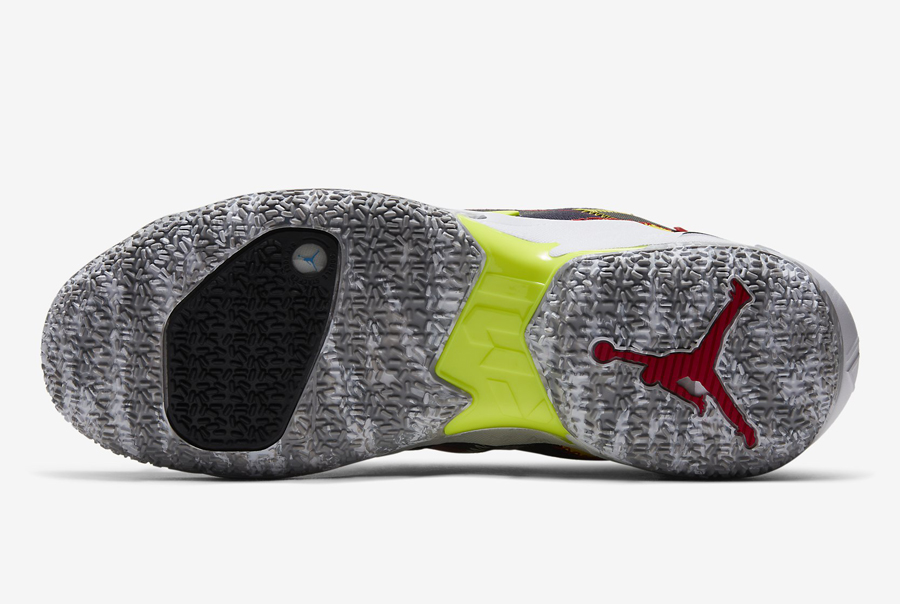 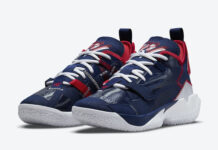 Jordan Why Not Zer0.4 Releasing in Wizards Colors 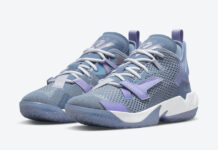 Jordan Why Not Zer0.4 with Easter Vibes 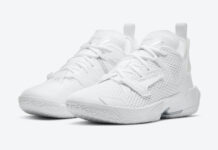 Jordan Why Not Zer0.4 in ‘Triple White’