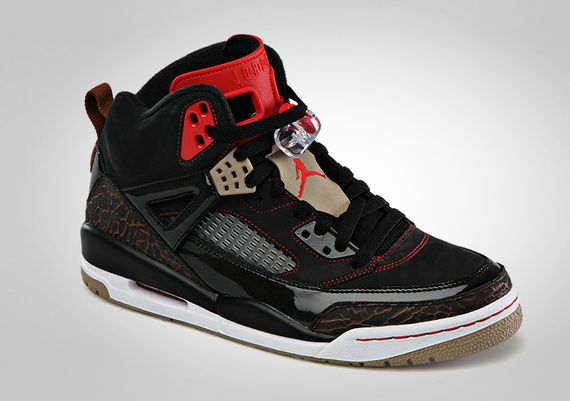 The Jordan Spiz’ike will make yet another return next year in a new colorway that’s likely to be received better than the last as some might suggest.

Seen for the first time is the Jordan hybrid in a new black and challenge red motif. Equipped with black suede uppers, the shoe receives a patent leather treatment, red contrast stitching, and gold accenting which adds a nice touch.

Priced at the usual $175, the Jordan Spiz’ike “Black/Challenge Red” will look to make its way to retailers early next year starting in January. 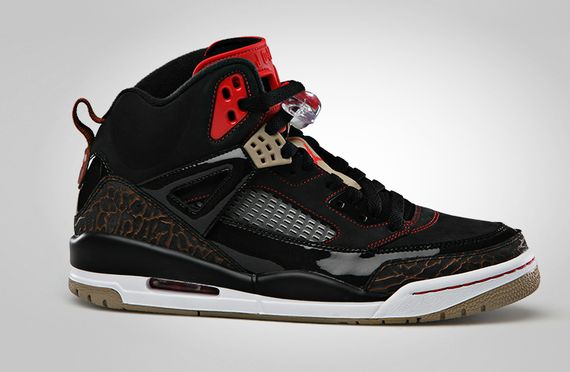 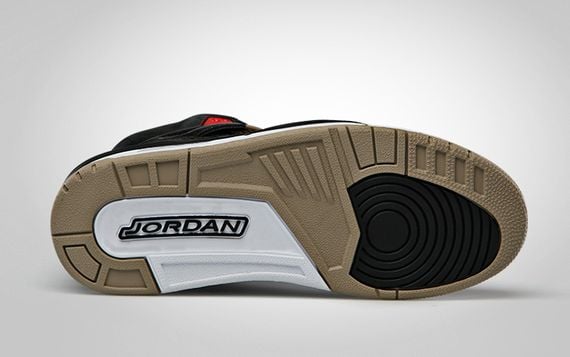