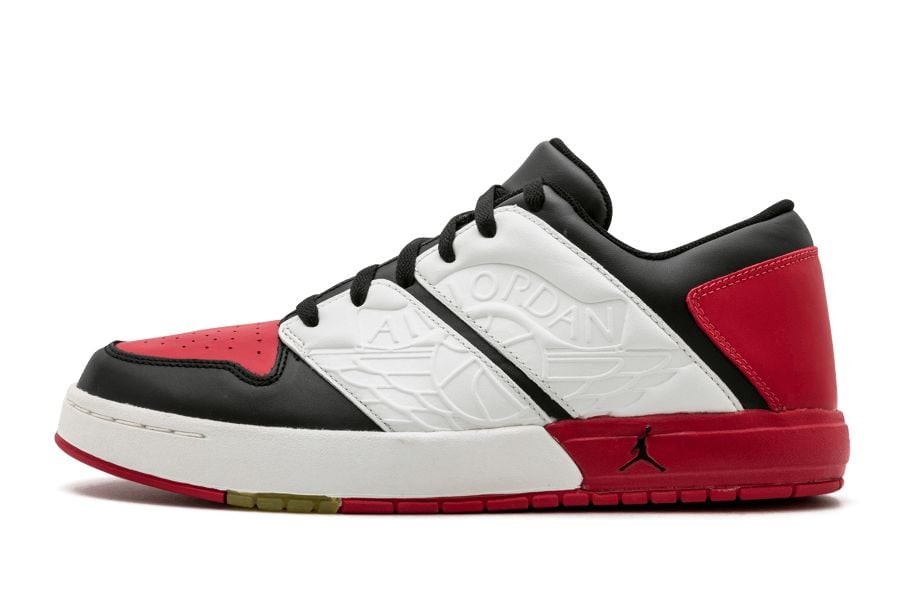 The Jordan Nu Retro 1 Low was initially released in 2002 and was available in a handful of color options. To celebrate the 20th Anniversary, Jordan Brand will bring the model back in 2022.

When initially released, the pair was widely available and even went on sale. While most probably won’t be lining up to grab a pair, some will find nostalgia with the model.

Going over this pair, it borrows elements from the Air Jordan 1. Highlighting the shoe, we have a large debossed Wings logo on the lateral panels and a Jumpman on the heel. The pair also features a split midsole and a translucent area on the outsole to complete the look.

You can expect the Jordan Nu Retro 1 Low to return later this year at select retailers and Nike.com. Although the specific color options are unknown, as soon as we have more information, we will make sure to update you. For now, check out more photos below of the 2022 release. 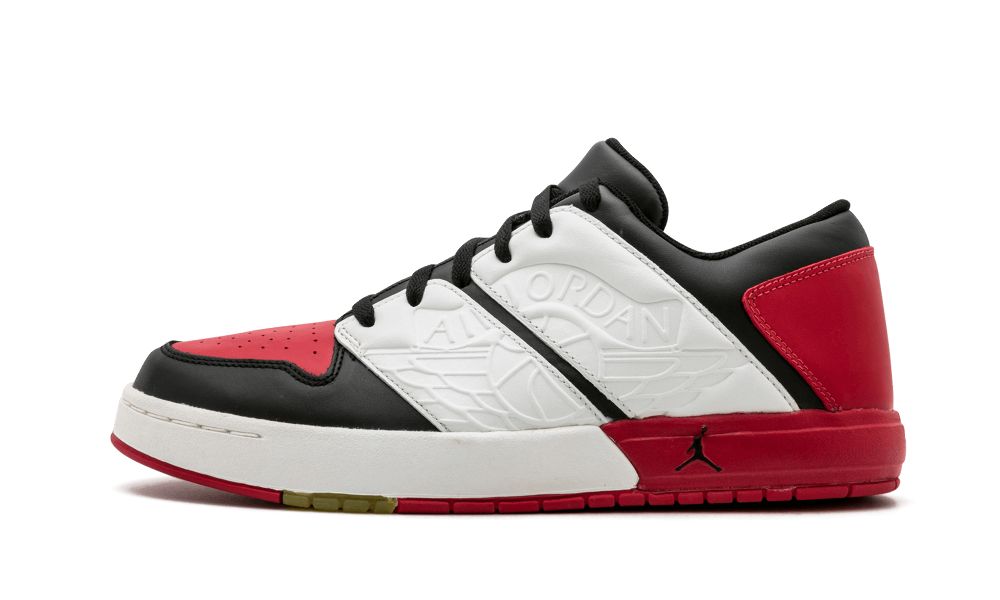 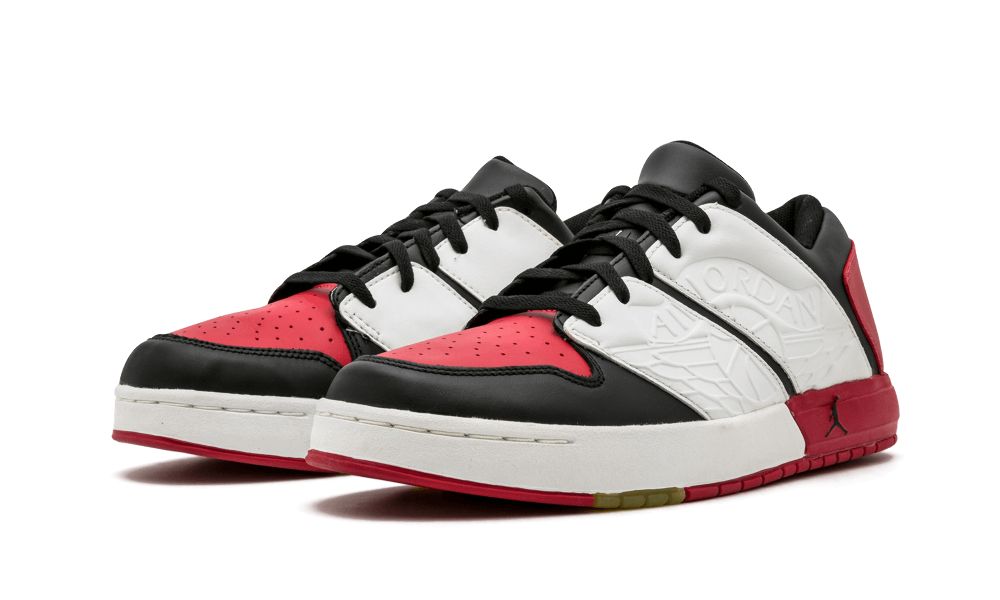 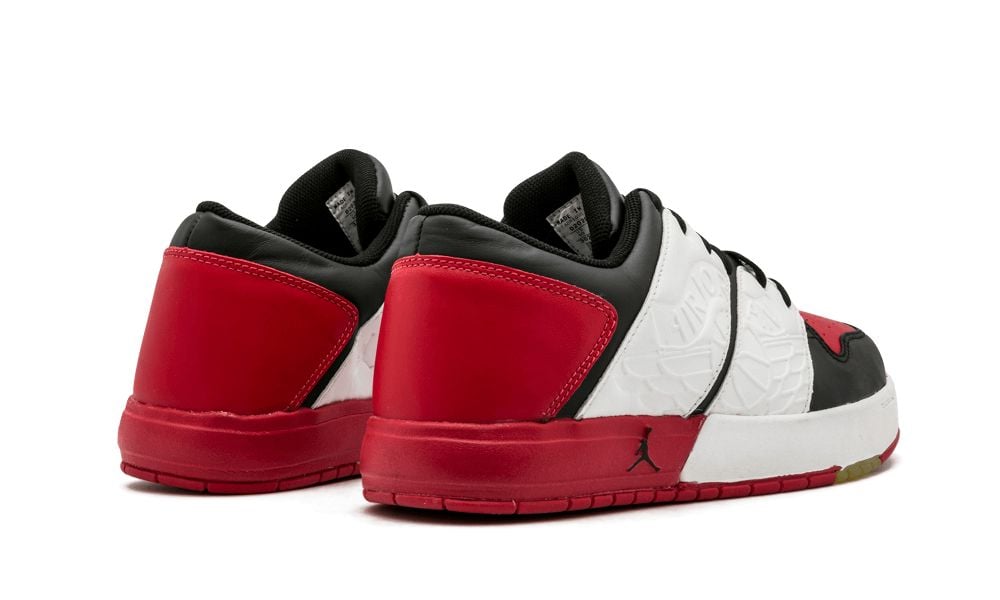 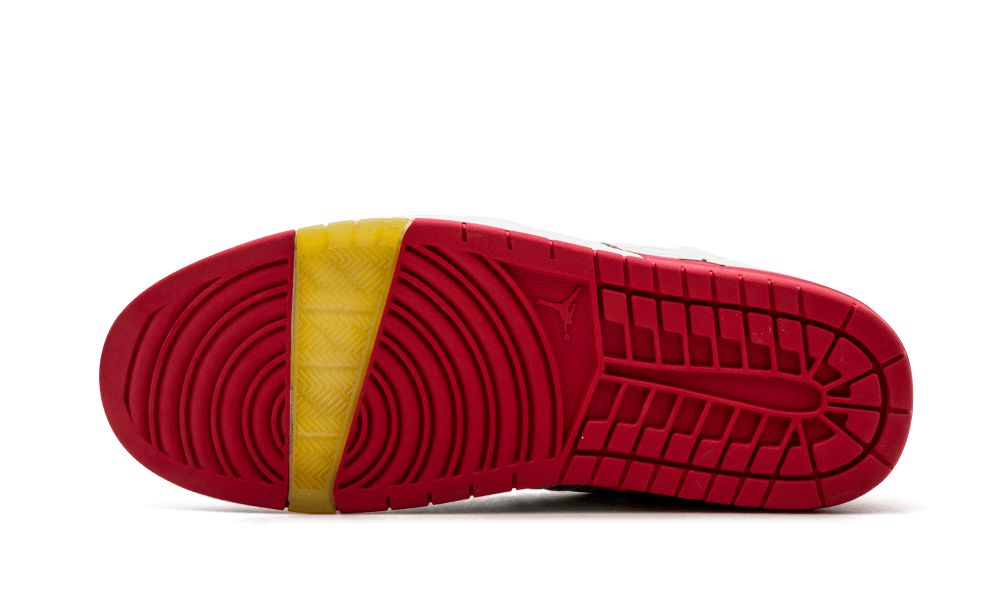