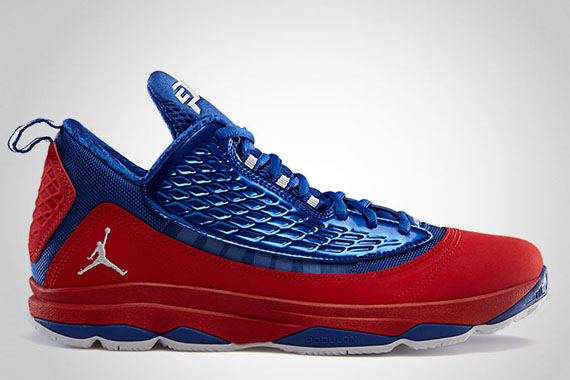 The first of three colorways set to debut next month is this sport red, white, and game royal iteration. Equipped with an outsole very similar to its predecessor, you might notice slight alterations to the upper.

Check out detailed images below and look for the Jordan CP3.VI AE “Sport Red/White-Game Royal” to launch April 17th at a retail price of $125. 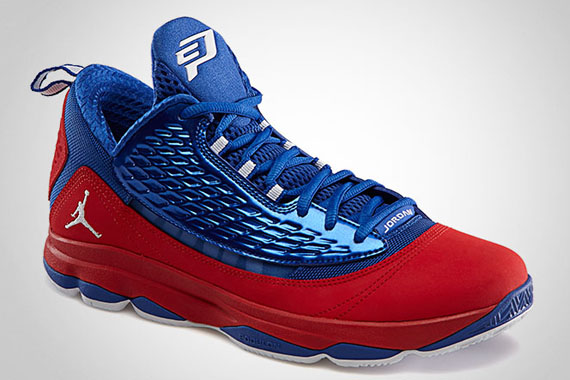 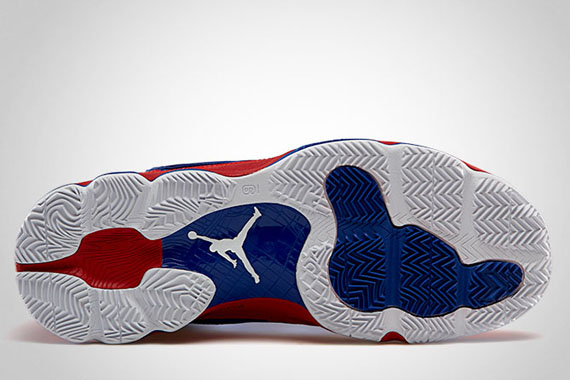