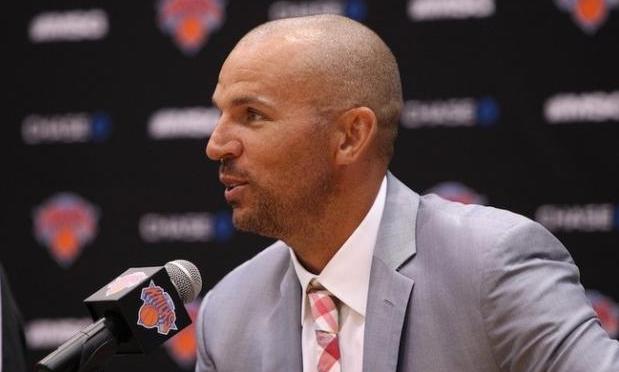 Jason Kidd has honed in on the idea of being a “coach on the court” as he’s just been selected as head coach of the Brooklyn Nets. Following his retirement last week after a 19-year NBA playing career with the Mavericks, Suns, Nets and Knicks, Kidd wastes no time at accepting the 3-year deal.

With no assistant or head coaching experience on his resume, many are skeptical about Kidd’s ability to get the job done, however, he’s no newbie to the game. A cerebral player, Kidd has proven himself on the court as a 2011 NBA champion, 10-time NBA All-Star, gold medalist, and now an individual whose played in more career games than any other coach ever…the list goes on! Although Jason Kidd did express interest in the job prior to today’s announcement, many industry figures still maintain a level of uncertainty about Kidd’s coaching future.

Well, here’s what we can tell you. While this move comes at a high risk, the reward is even greater as Kidd brings in a high level of basketball IQ plus joins the likes of players like Deron Williams, the Nets’ franchise player. As the two have been noted to have a good relationship, the true test will come when the game is on the line. Does Jason Kidd have the respect of Williams and others? We think so. Are the Nets settling by choosing Jason Kidd? Should another coach have been considered for the position? These are all great questions, yet, the deal is done.

Looking forward to tomorrow’s 2 PM EST news conference at Barclays Center when Jason Kidd is introduced as the new head coach of the Brooklyn Nets, let us know what you think about this exciting news in the comments below.

Stay with Sneaker Files for more! 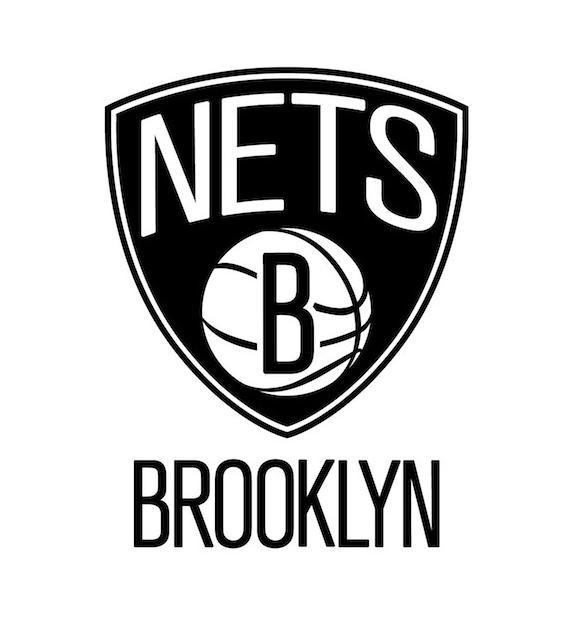