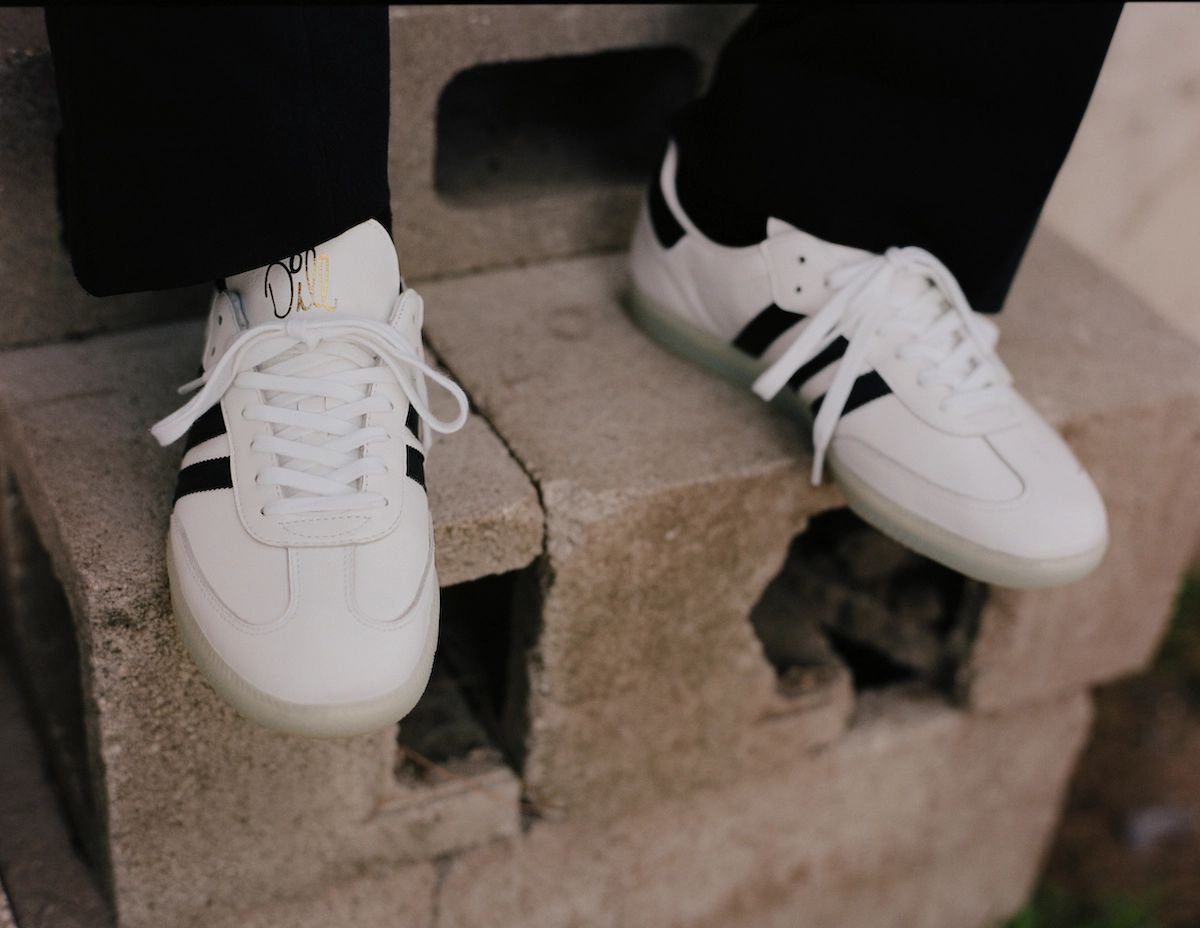 adidas Skateboarding links up with global Pro team rider Jason Dill for the release of the legendary skateboarder’s signature Samba colorway. In 2019, the limited edition Samba by Jason Dill made its debut, welcoming the skate luminary to the adidas family. This Spring, adidas is bringing the Samba by Jason Dill silhouette back, making the originally limited release available globally.

“For my first signature colorway with adidas, I wanted to dig into the brand’s history and bring back something classic from when I was young, like the stuff from the eighties that I really liked,” says global Pro team rider, Jason Dill.

Dill’s subtle yet distinctive updates on the archival silhouette bring the design home. The Samba by Jason Dill features his signature on the tongue in metallic gold, classic adidas blocking, and rests on an aged ice sole. End-to-end full-grain leather, including the iconic T-toe design, brings Dill’s Samba full circle.

You can expect the Jason Dill x adidas Samba to release at fuckingawesomestore.com on April 6th and via adidas.com/skateboarding on April 9th. The retail price is $85. 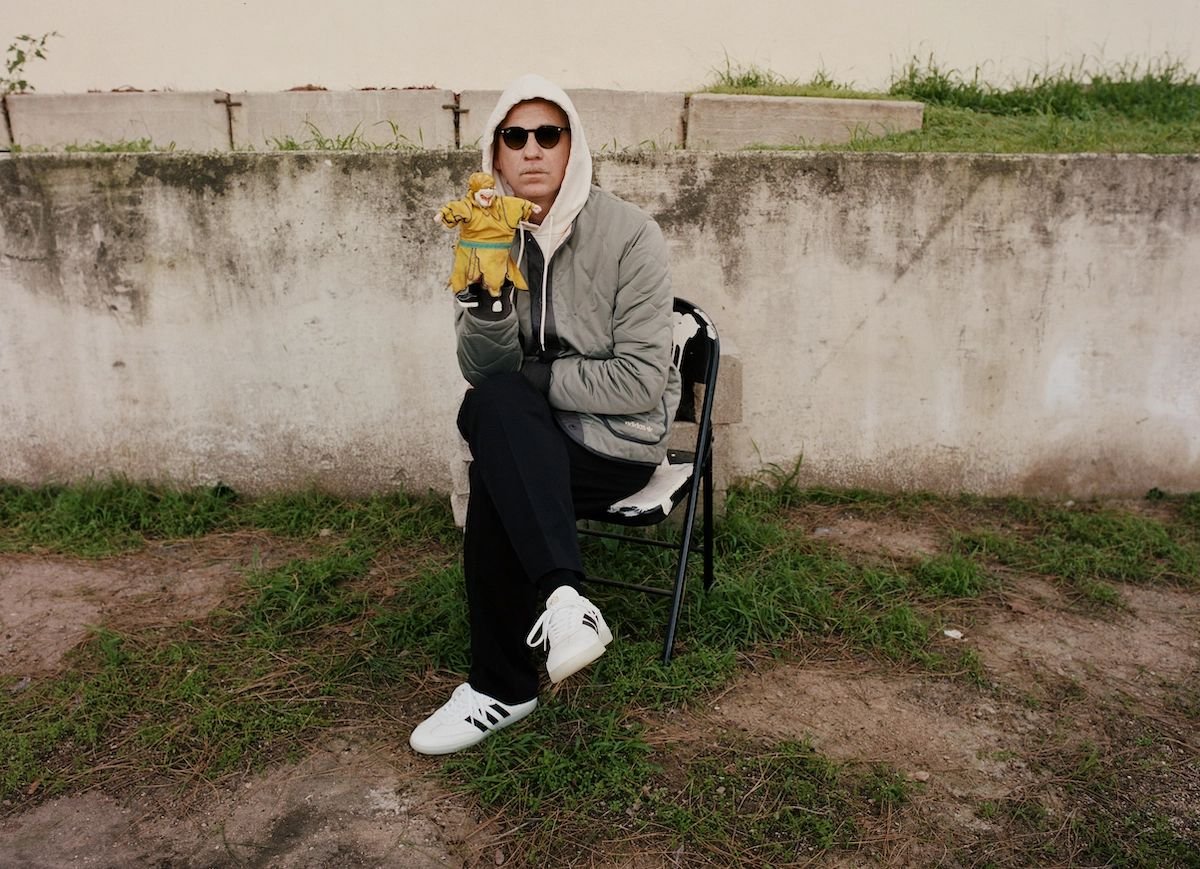 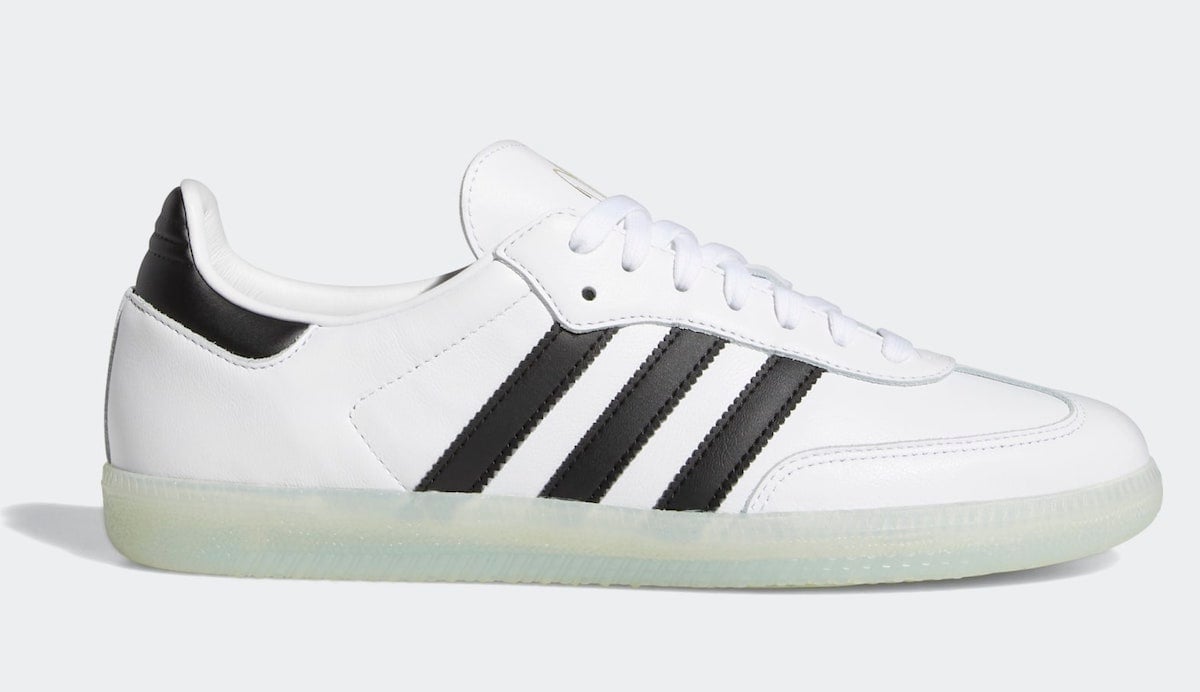 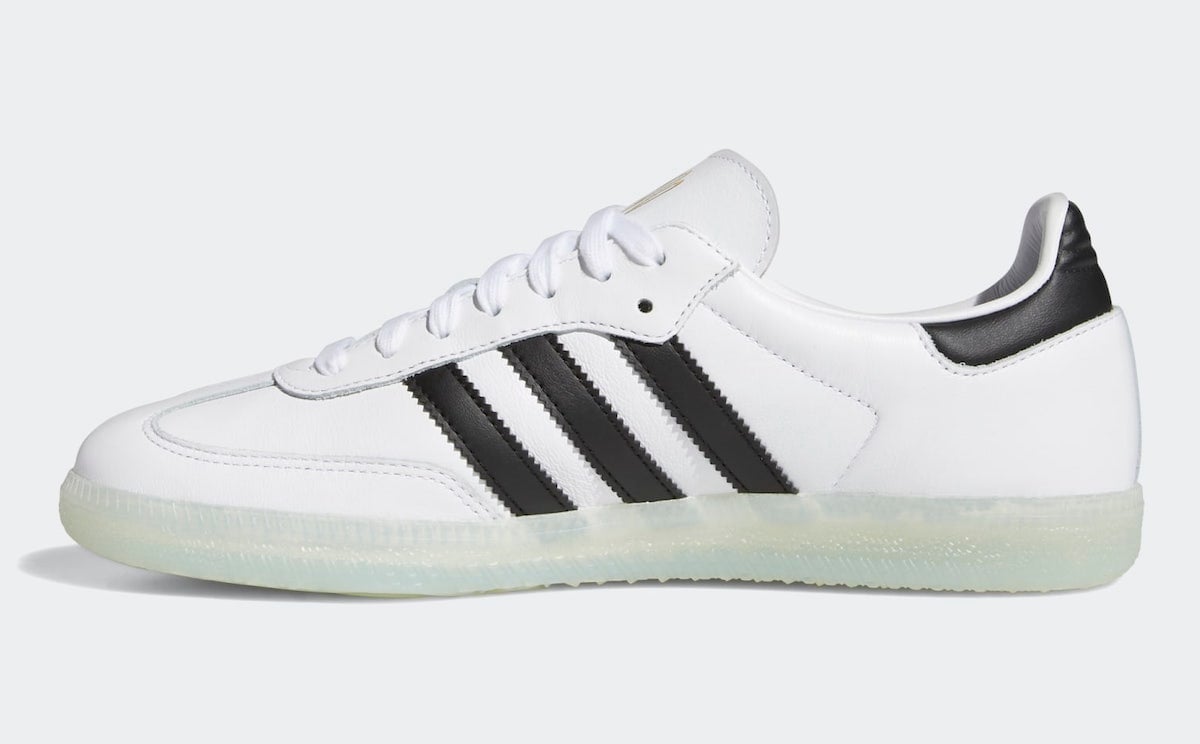 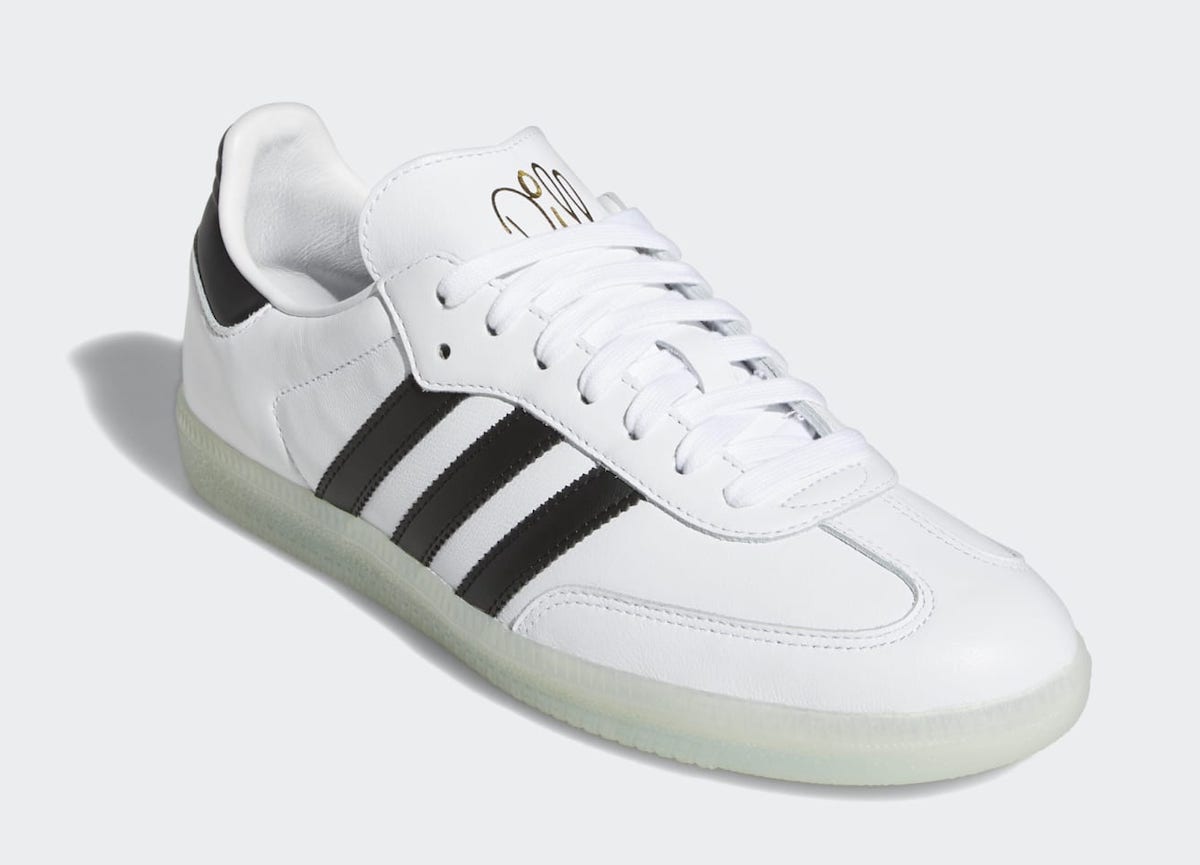 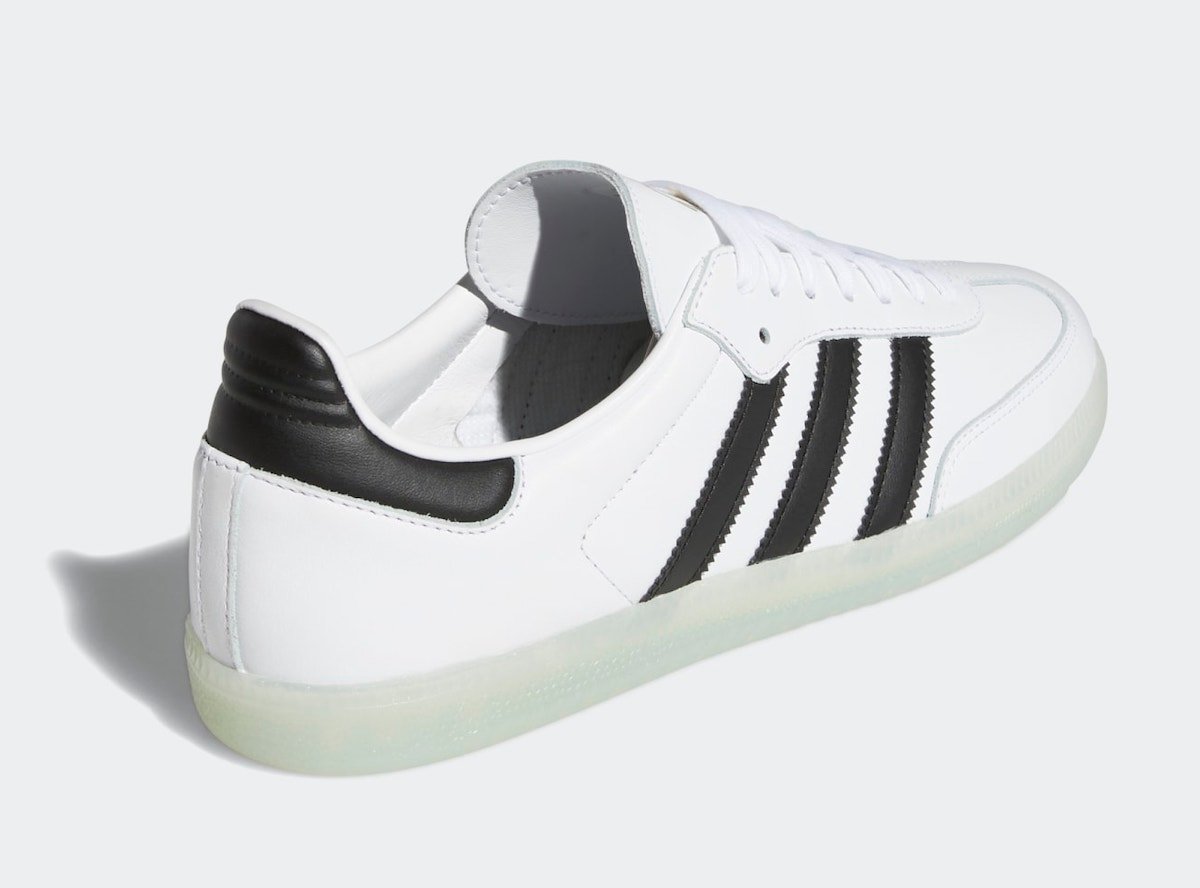 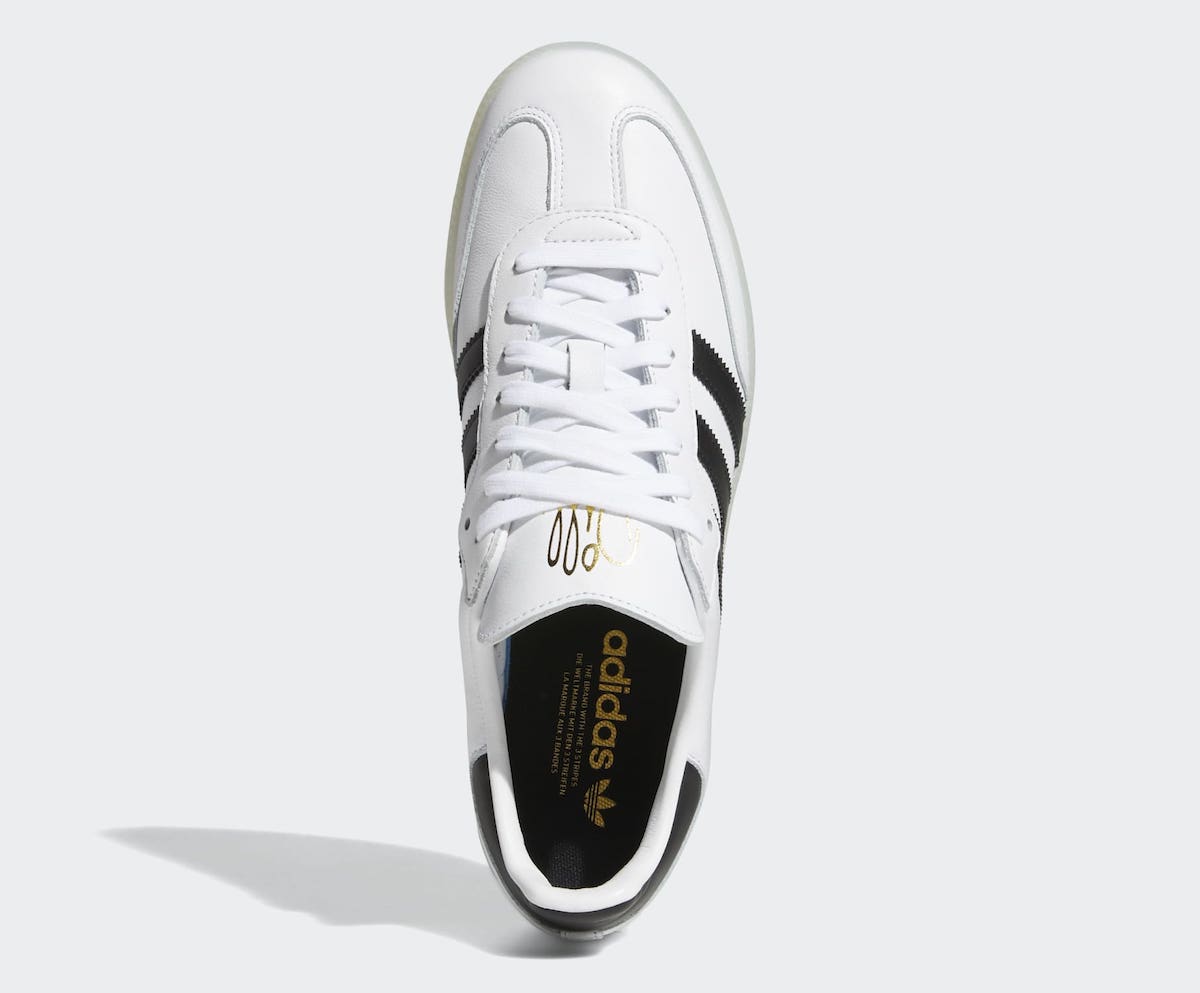 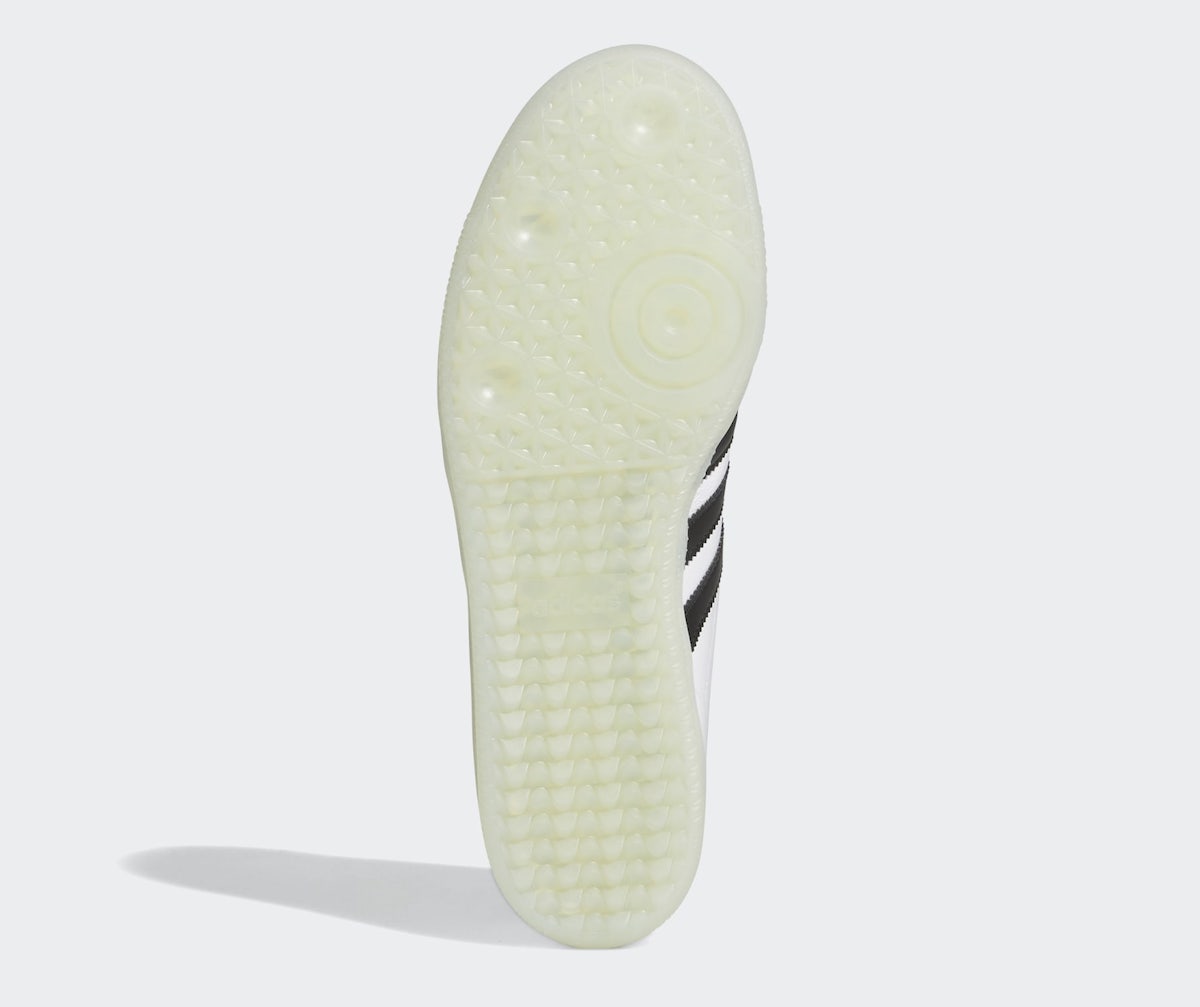 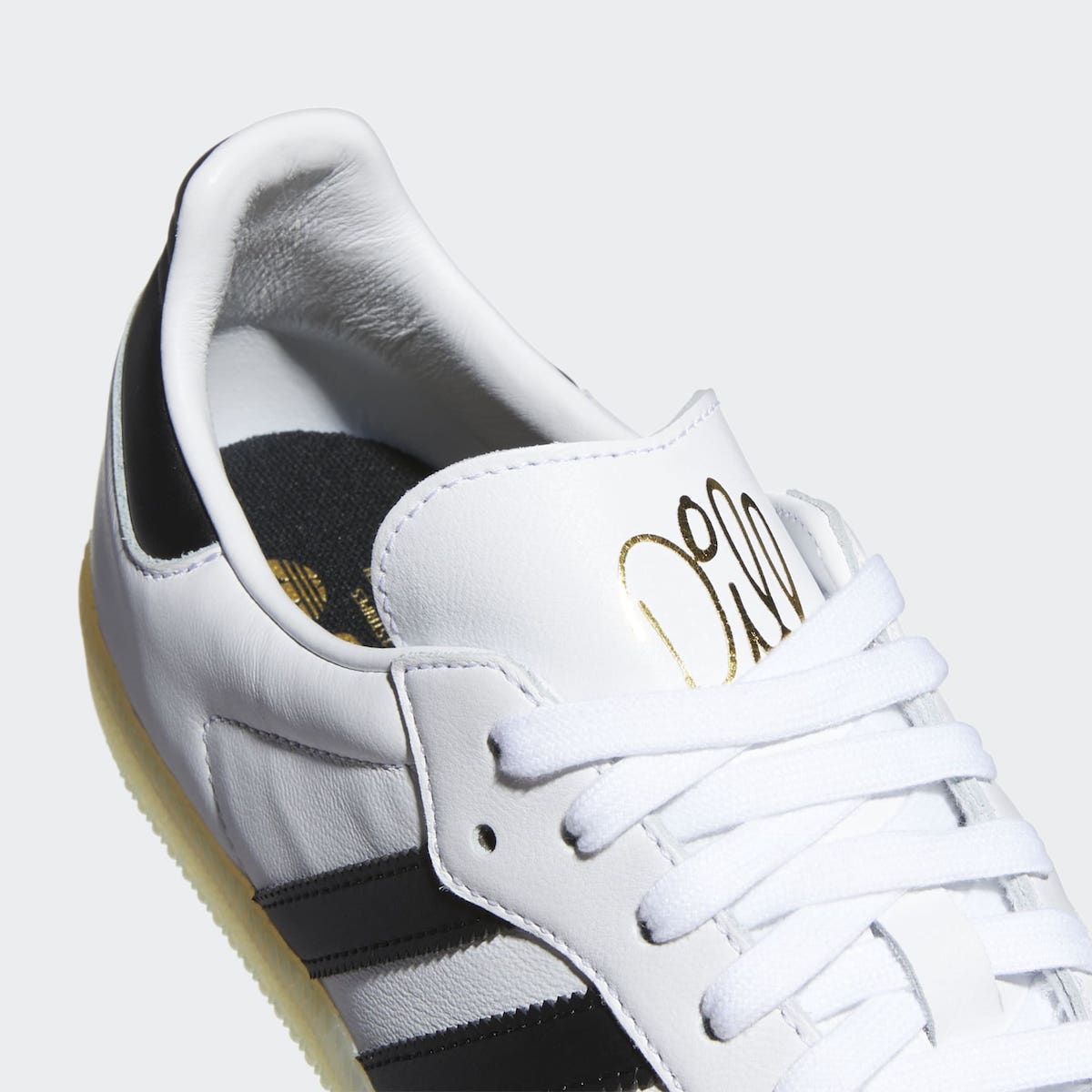