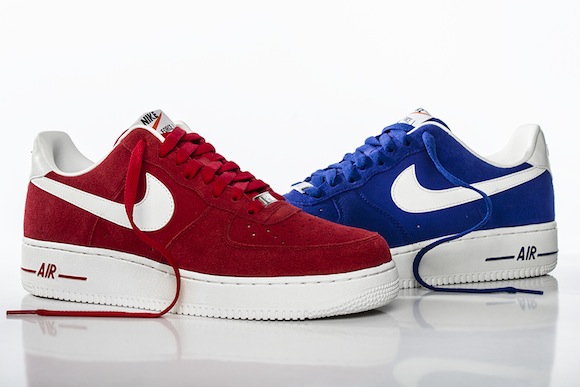 Nike drops the anticipated Nike Air Force 1 Blazer Pack at select retailers. Only being 2 of the 5 part “Blazer Pack”, Nike releases these two Air Force 1s suited up in a genuine suede coating. Since basketball is still in play after last night’s incredible performance, makes sense that both pairs of the Blazer Pack can represent either the NBA East or West. Well, that is what we would like to think they represent.

The Hyper Blue & University Red is coated from heel to toe in Nike’s genuine suede. The white detailing around the heel, bottom sole, and the signature swoosh are all styled up with leather. A nice touch on these Air Force 1’s is the same coloring of the AIR wording on the side of the sole bottom.

Releasing at retail at $90 each, the two pairs out of the Nike “Blazer Pack” will be releasing this Saturday at select retailers such as Wish. Does anyone have any idea which pair out of the “Blazer Pack” could be the most favorite? Leave a comment below after the jump. 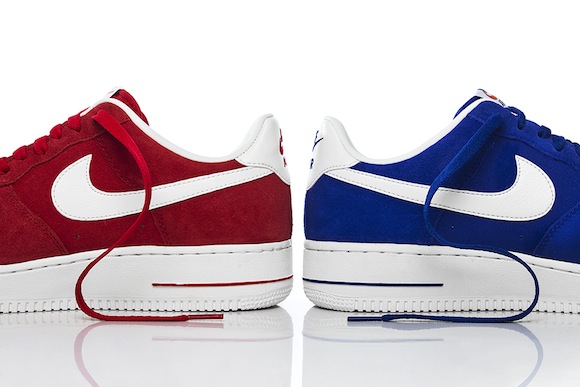 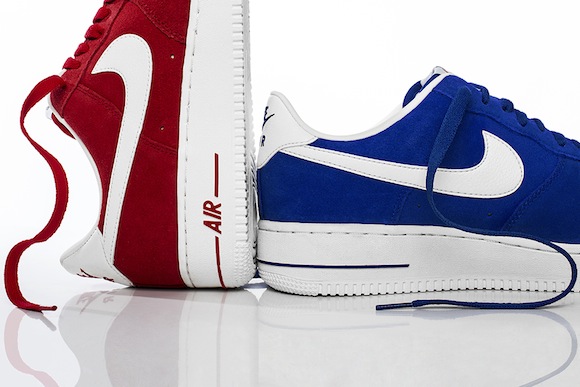 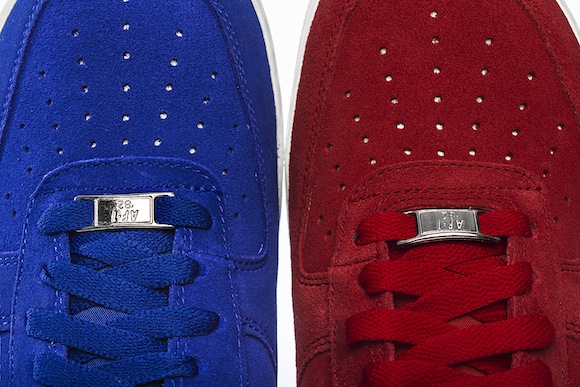 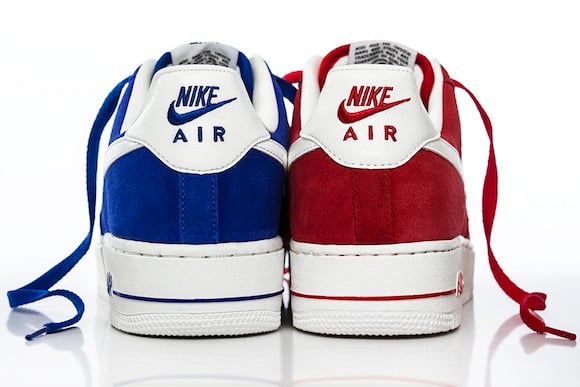